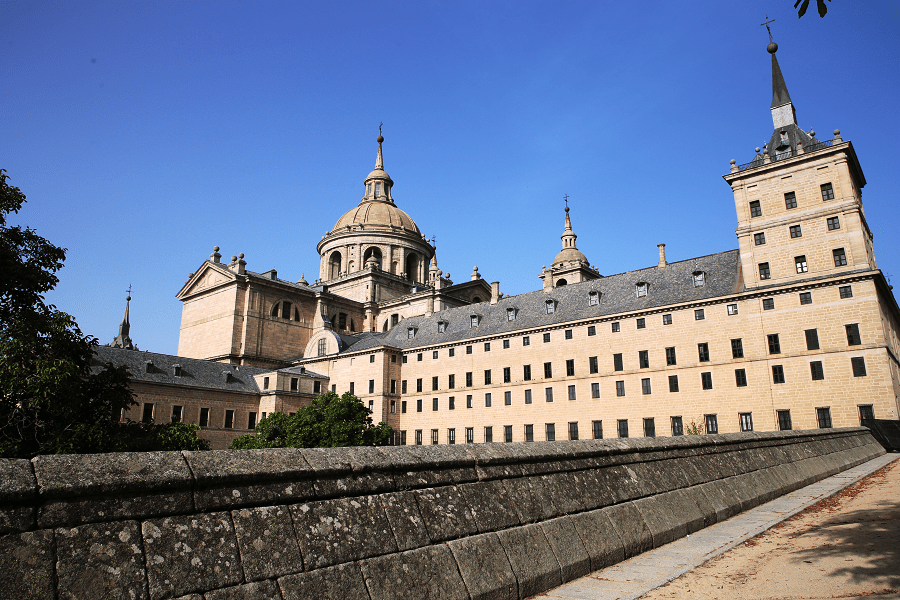 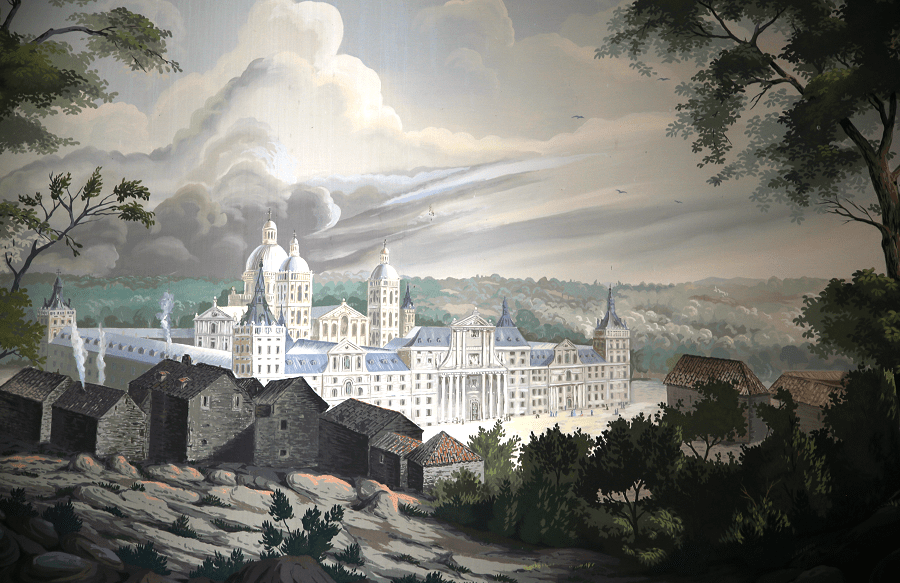 Built between 1563 and 1584 by order of King Philip II (who reigned 1556–1598), El Escorial is the largest Renaissance building in the world. It is one of the Spanish royal sites and functions as a monastery, basilica, royal palace, pantheon, library, museum, university, school, and hospital. 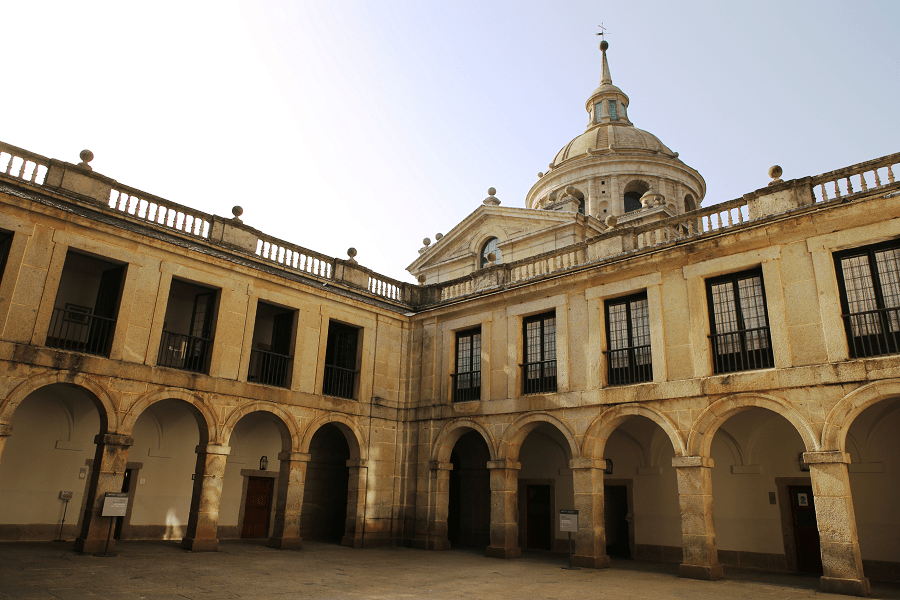 On 2 November 1984, UNESCO declared The Royal Seat of San Lorenzo of El Escorial a World Heritage Site. It is a popular tourist attraction, often visited by day-trippers from Madrid – more than 500,000 visitors come to El Escorial every year. 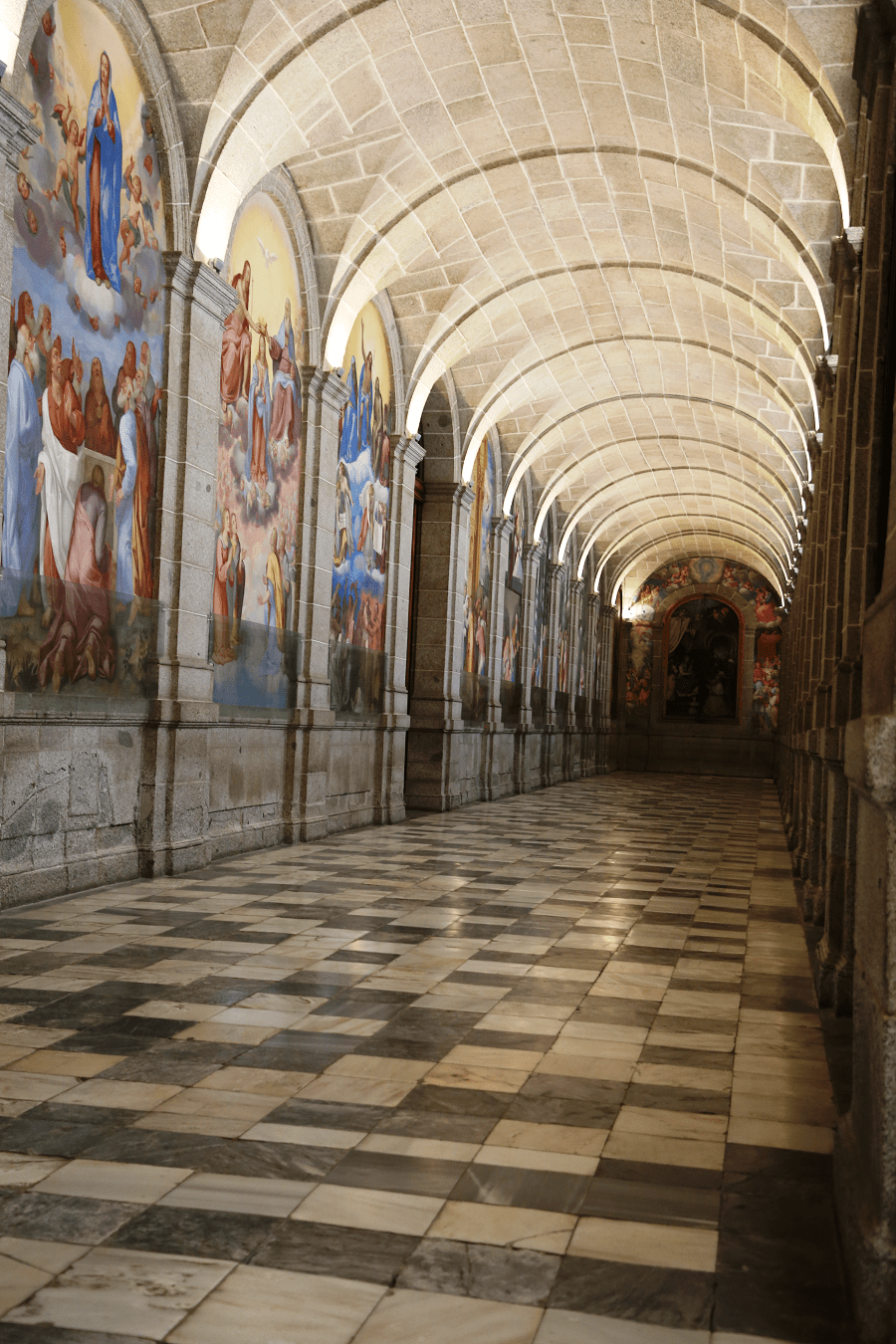 Arranged within a quadrangle, the buildings include: 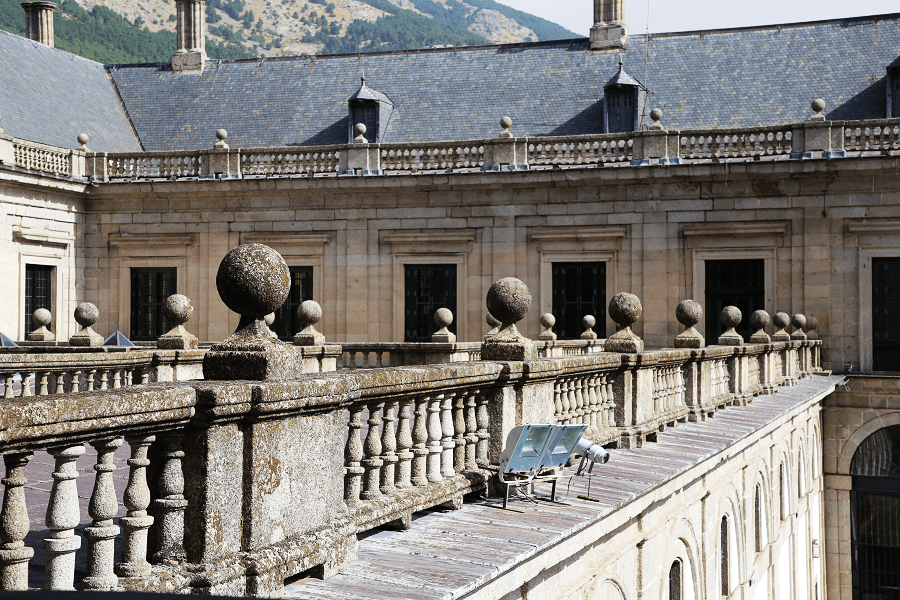 The interior of the Escorial was decorated by many notable Spanish and Italian artists of the 16th and 17th centuries. 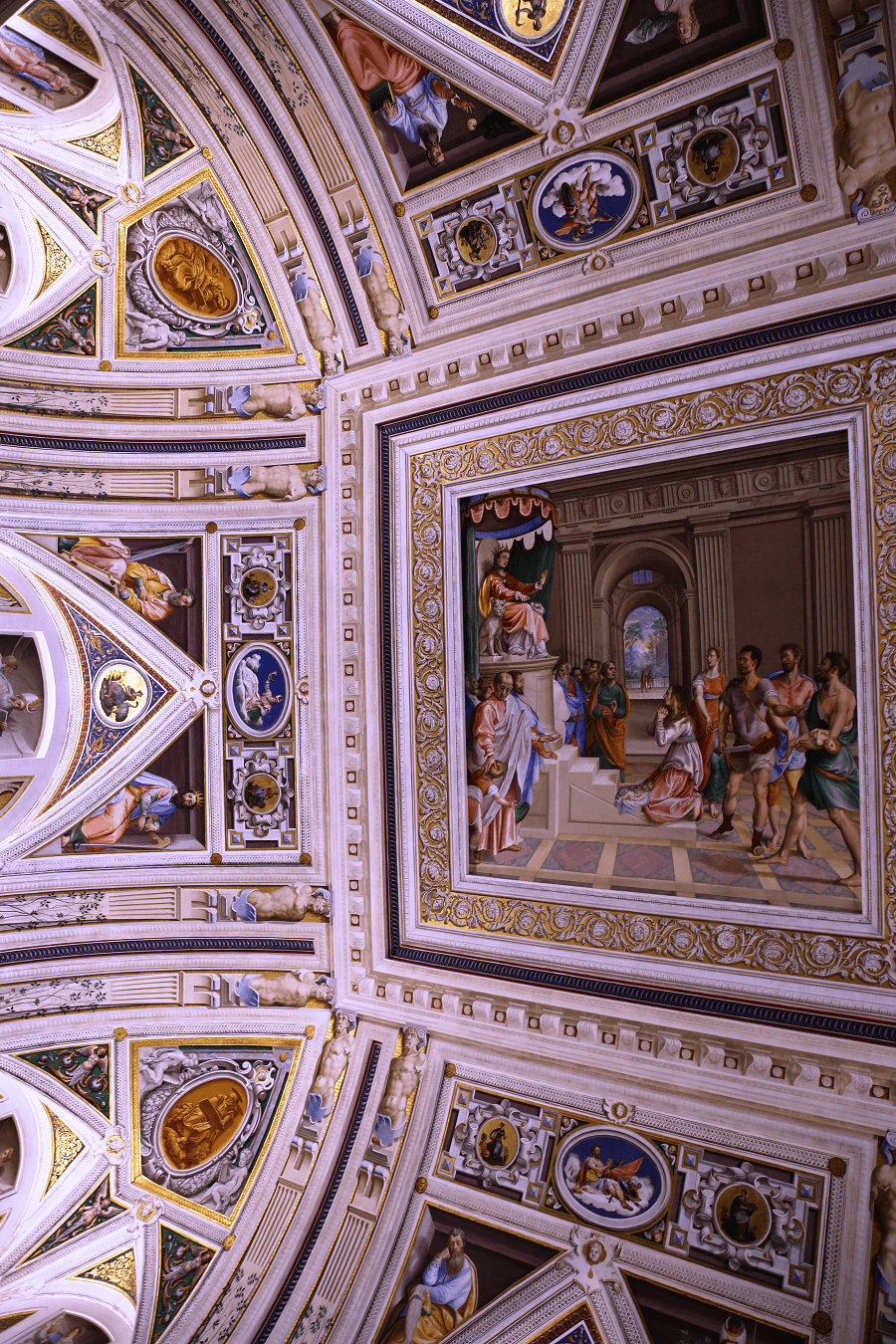 Pellegrino Tibaldi and Federico Zuccaro were among the earliest painters to execute frescoes there. 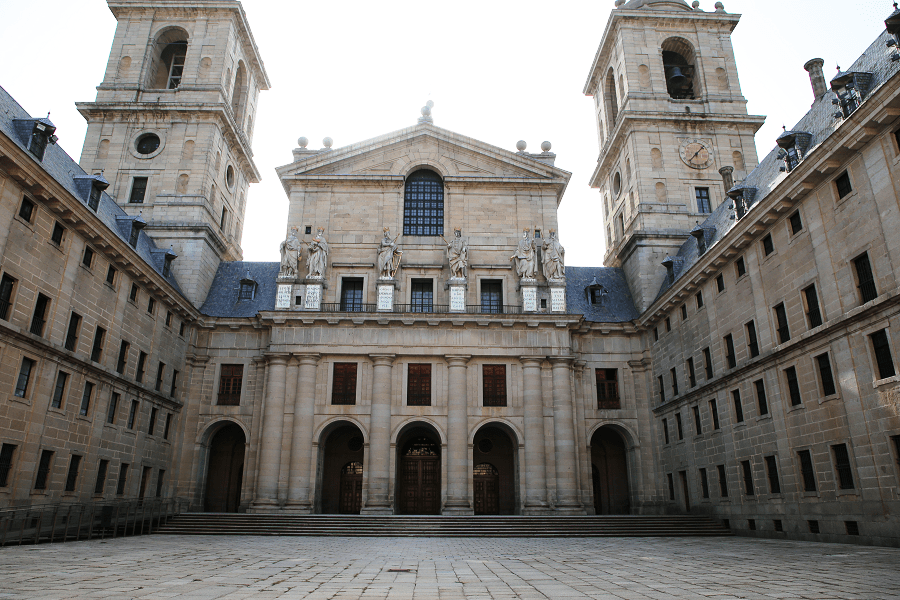 Other masters who painted works for the Escorial were El Greco, Luca Giordano, and Claudio Coello. 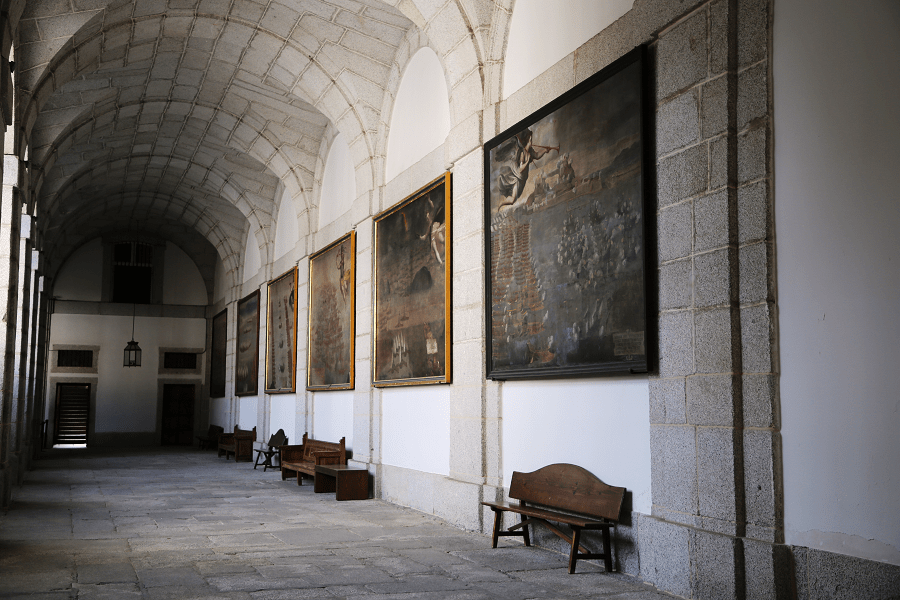 An important collection of paintings by Renaissance and baroque artists donated by the crown is among the many artistic treasures housed in the complex. 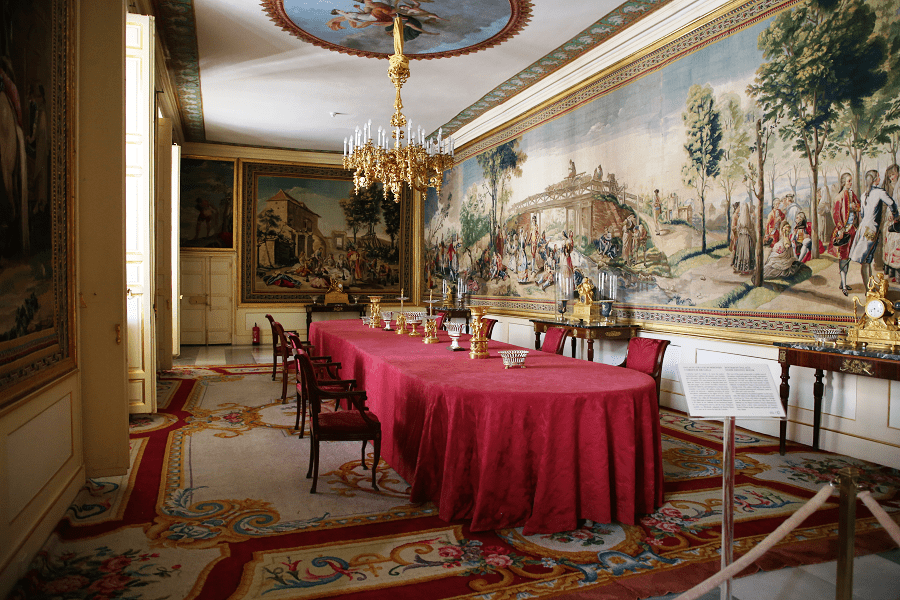 The decoration of El Escorial was carefully coordinated with the architecture to create a unified artistic effect. The sober statue of San Lorenzo on the main façade and the six statues of Old Testament kings on the façade of the basilica prepare the way for a splendid display of saints and kings inside the basilica. 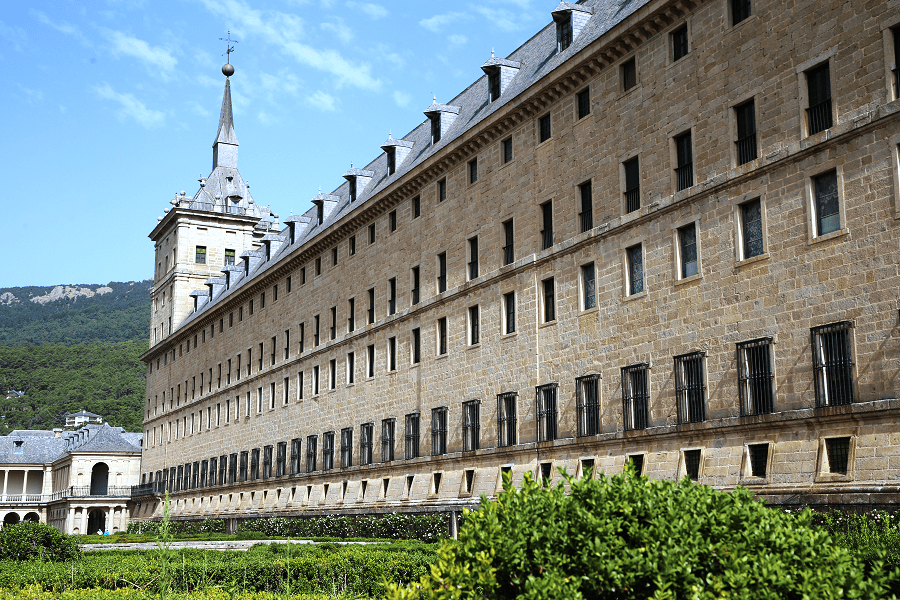 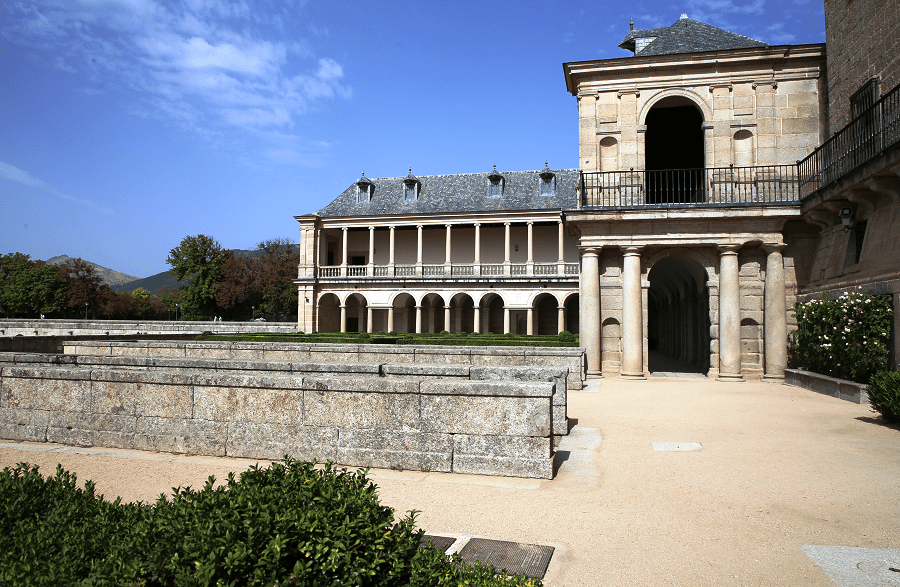 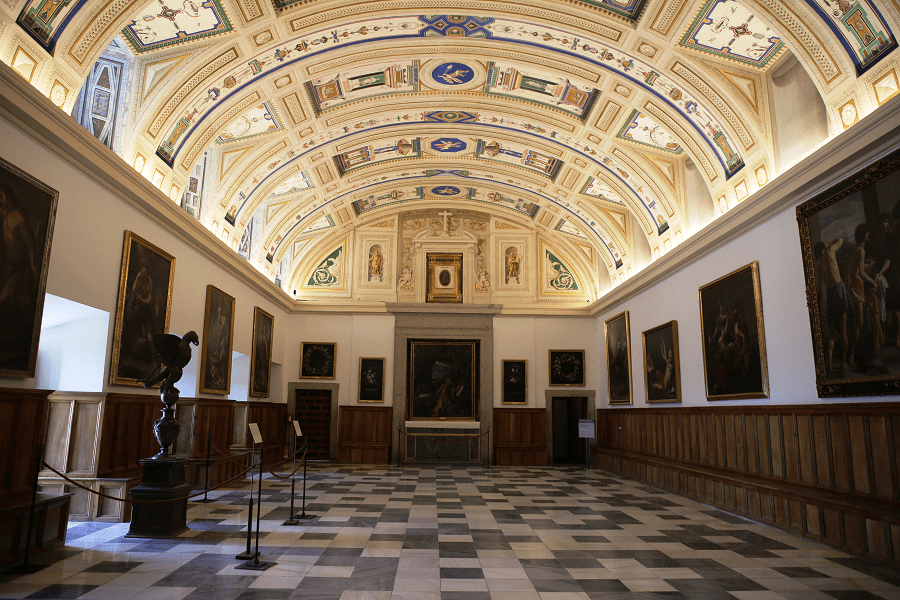 The prices start from 15 euro. Kids under 5 – free entrance. 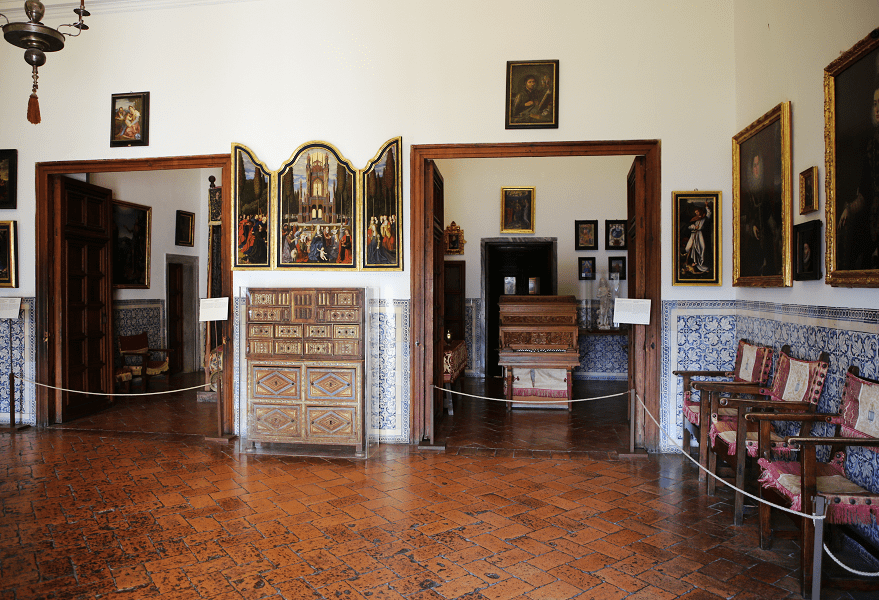 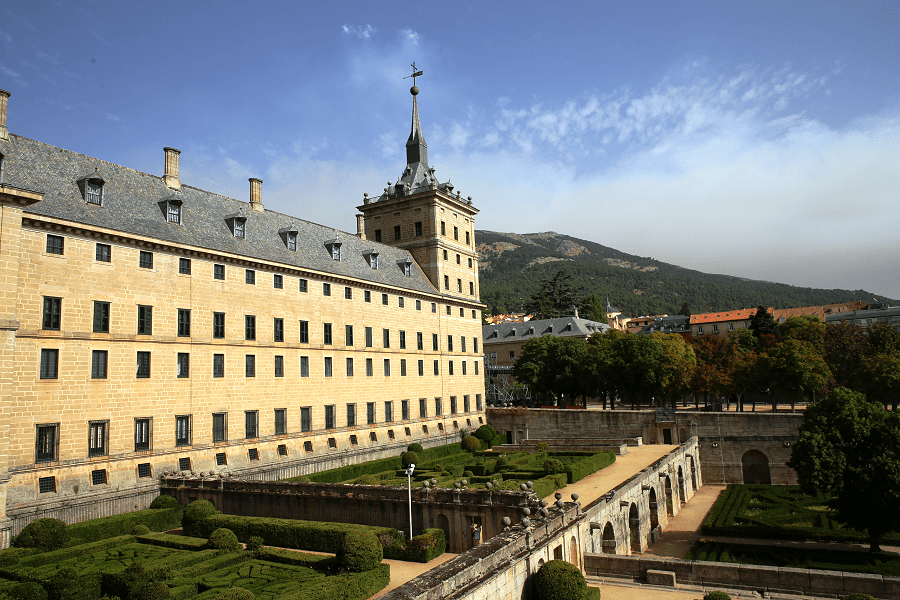 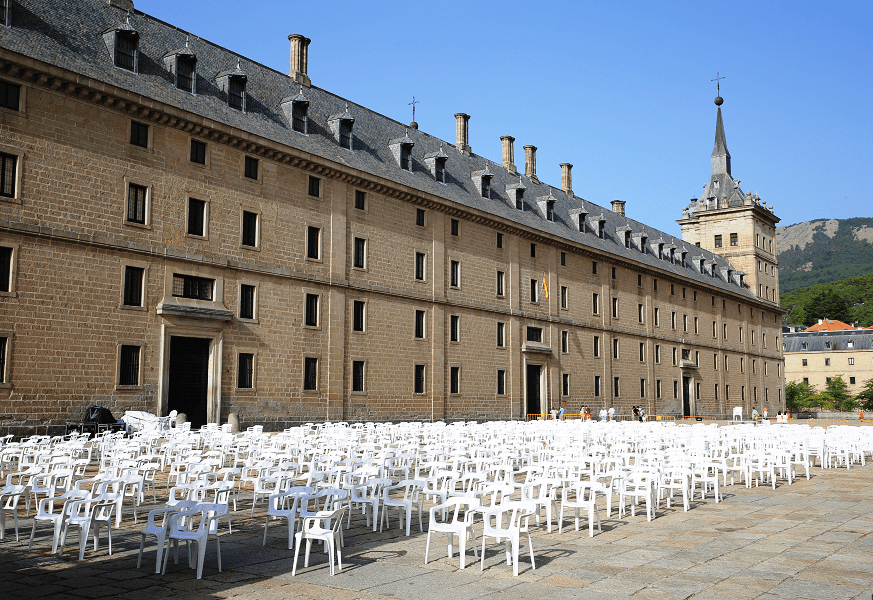 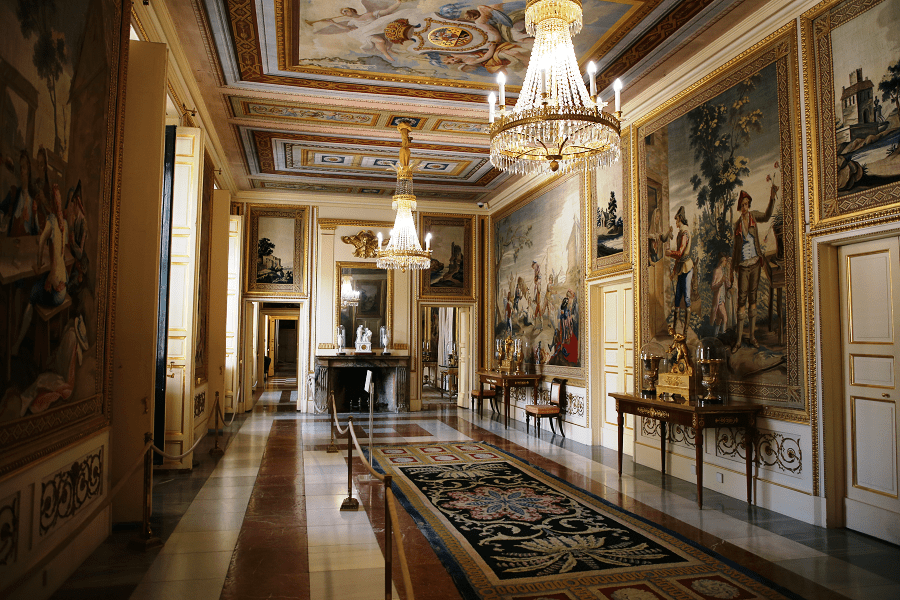 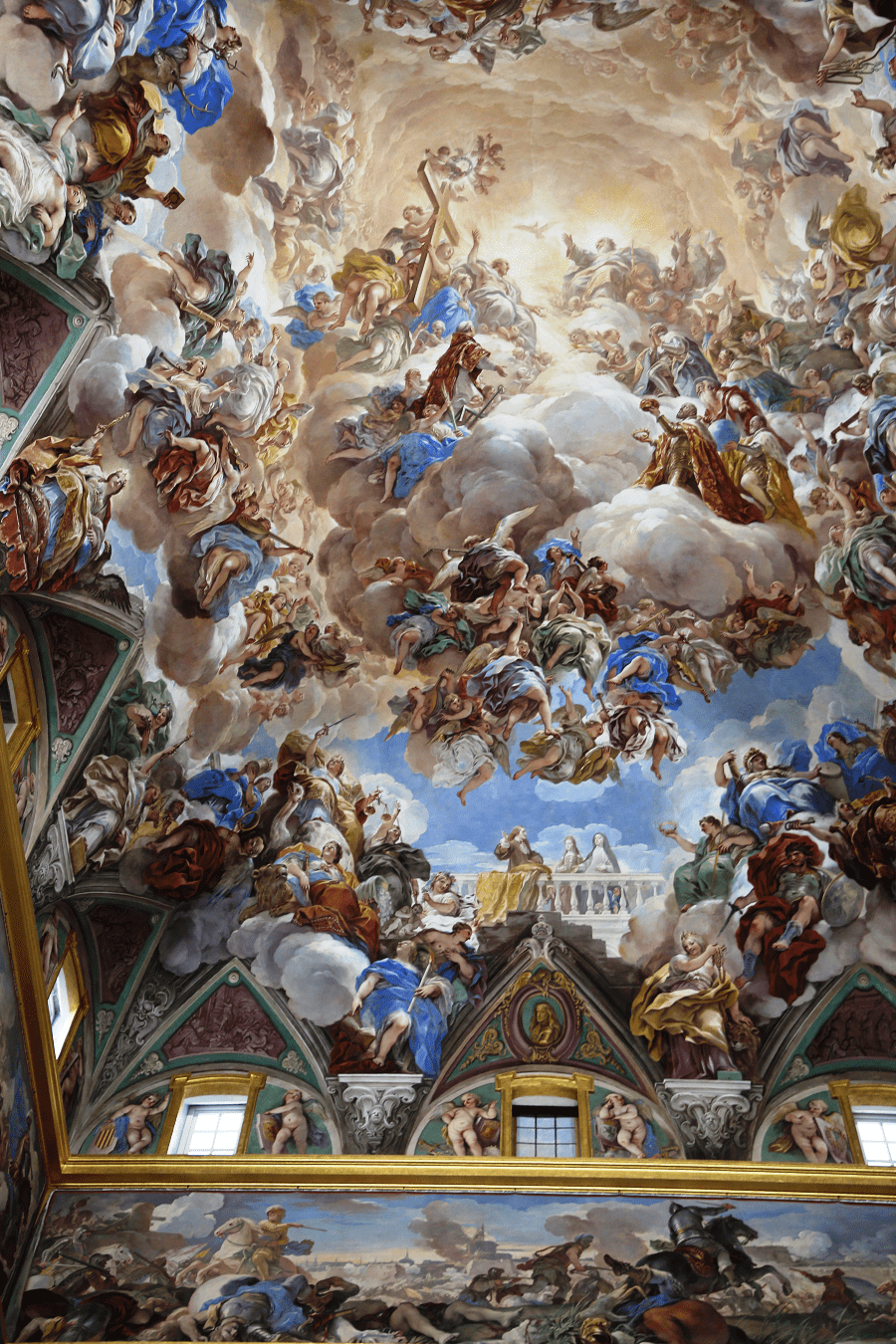 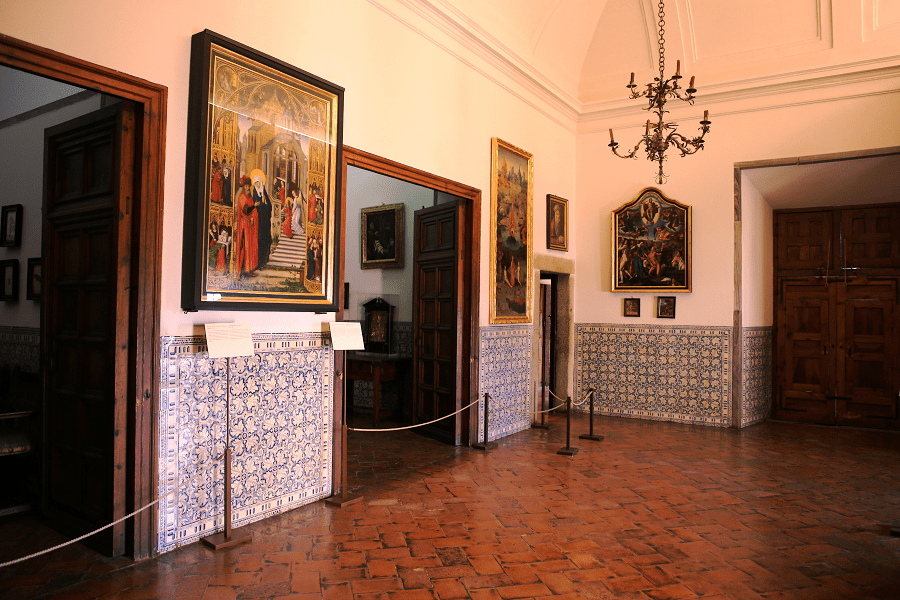 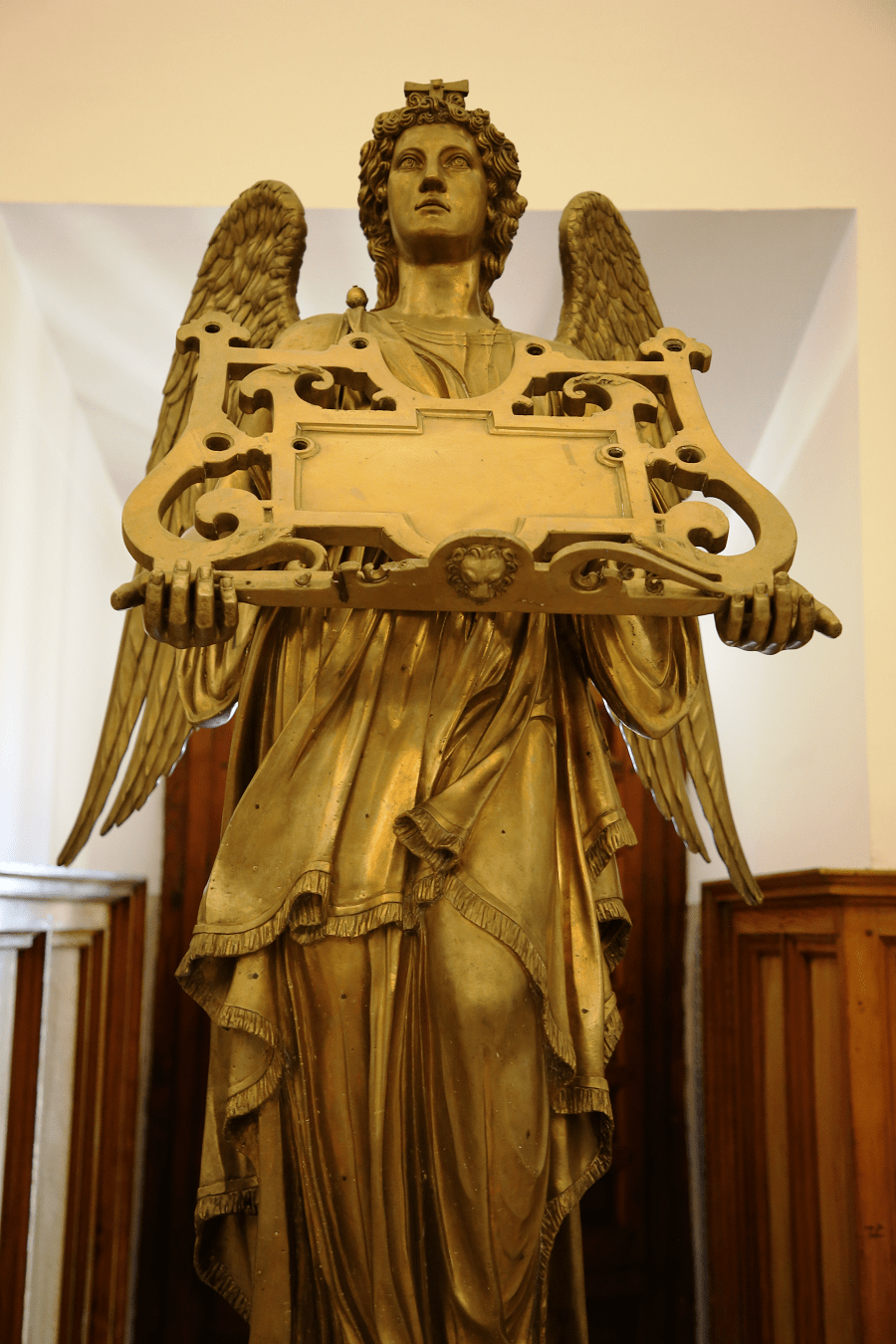