Fun things to do. Why visiting Andorra is a must? • ALL ANDORRA 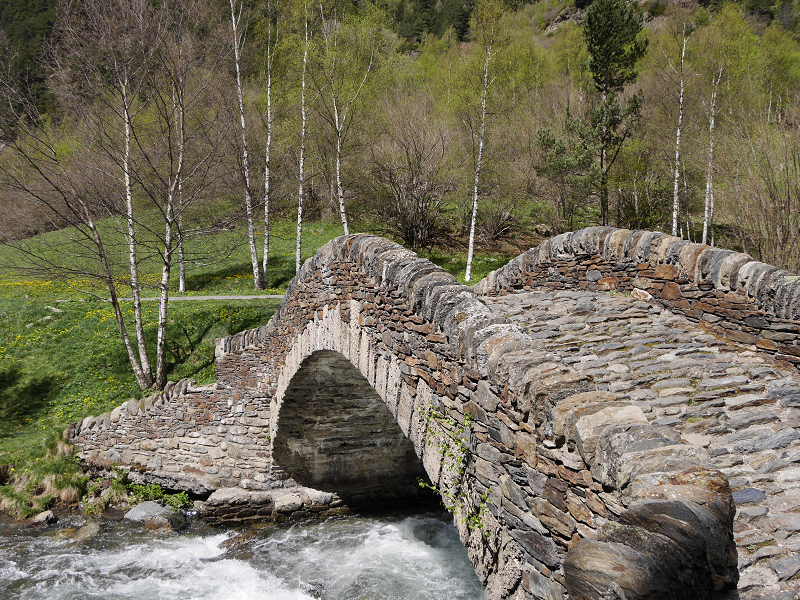 Fun things to do

Why visiting Andorra is a must?

1. Andorra – is one of the oldest states in the world. It is 14th oldest country in the world. The first settlements in the territory of what would later become Andorra began in the Ice Age. Pre-Roman and Romanesque periods lasted here much longer than in other European countries, where the succession of art styles was much more dynamic. So now Andorra – is the unique museum under sky with churches dated by the IX-XII centuries.

2. The Principality of Andorra is a small country that could be attributed to the group of European diminutive states together with Liechtenstein, Monaco and San-Marino. Alongside with that, Andorra is the biggest out of this group. The area of Andorra makes up 468 km2. It takes less than 30 minutes to cross the counrty by car.

4. Andorra – is one of the safest countries in the world. The crime rate in Andorra, including street crimes – pickpocketing, car theft and disorderly conduct, almost at zero point.

5. UNESCO protects more than 30% of the Andorran territory. It is a national park.

6. Thermal SPA Caldea – is the biggest in southern Europe. It works all year round.

9. Andorra shopping – one of the cheapest in Western Europe due to the lowest VAT rate in Europe and no import excise duty

10. Andorra has almost 20 museums, the number of which is increasing every year. In particular, 2017 has seen Baroness von Thyssen relocate part of the collection from her museum in Madrid to Andorra, as well as the world champion of MOTO GP, Jorge Lorenzo, open a museum dedicated to the world of motorcycles and Formula 1.

SAAS RECOMENDATIONS FOR THOSE IN ISOLATION

Andorra approves the State of Alert and Emergency law