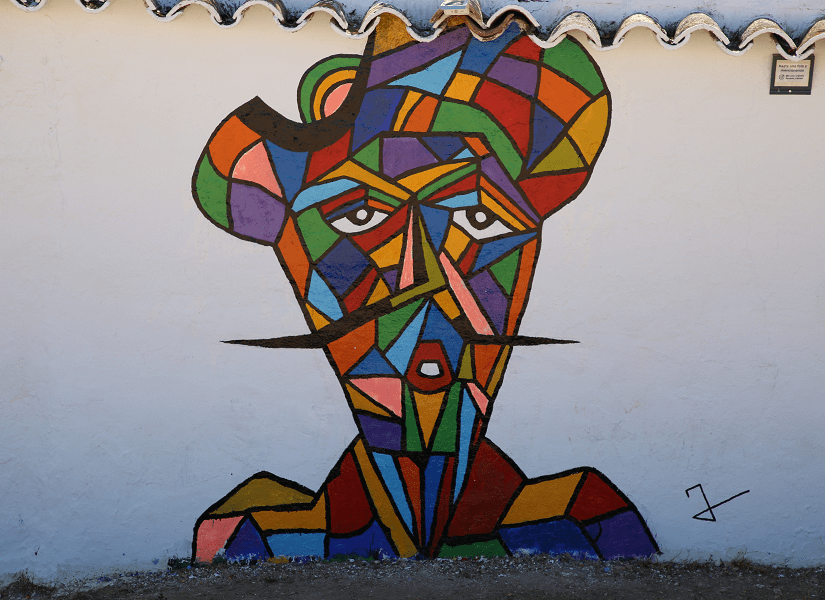 The Don Quixote Route refers to the journey that the protagonist of the novel El ingenioso hidalgo Don Quijote de la Mancha by Miguel de Cervantes followed in his adventures through the lands of La Mancha, mainly, as well as Aragon and Catalonia (Spain). 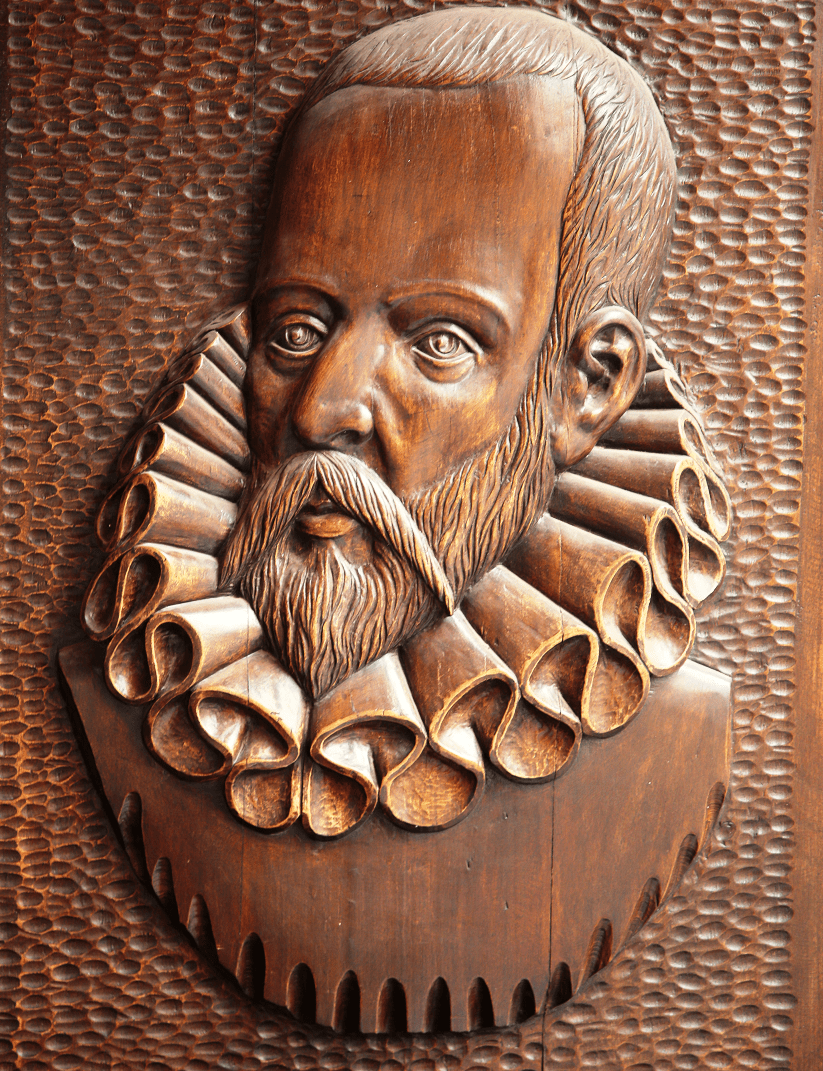 Its official ecotourism route, declared a European cultural itinerary by the Council of Europe, is 2,500 km long and is made up of a network of historic paths and perfectly marked livestock trails that link the places of greatest interest near the points mentioned in the novel. Although this does not follow criteria strictly linked to the literary work. 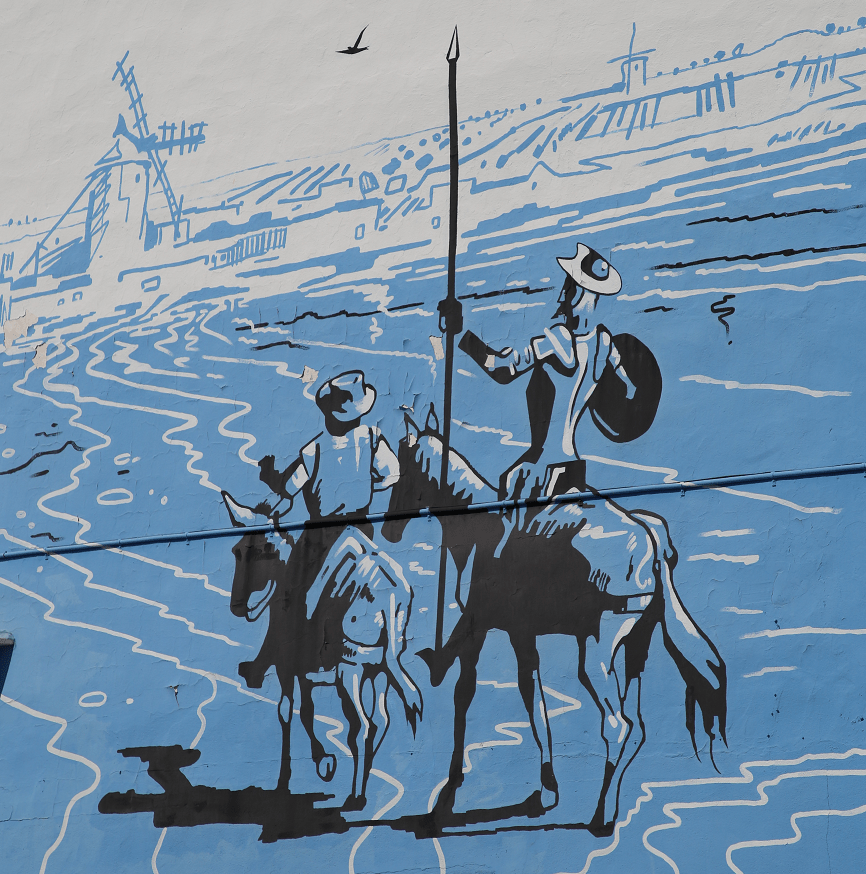 The adventures of Don Quixote have been universally disseminated through the translations that have been made of the novel. In La Mancha, Don Quixote is a symbol. His legend has generated a cultural tourism that allows us to contemplate the social and geographical reality that Cervantes masterfully described, considered the greatest figure in Spanish literature. 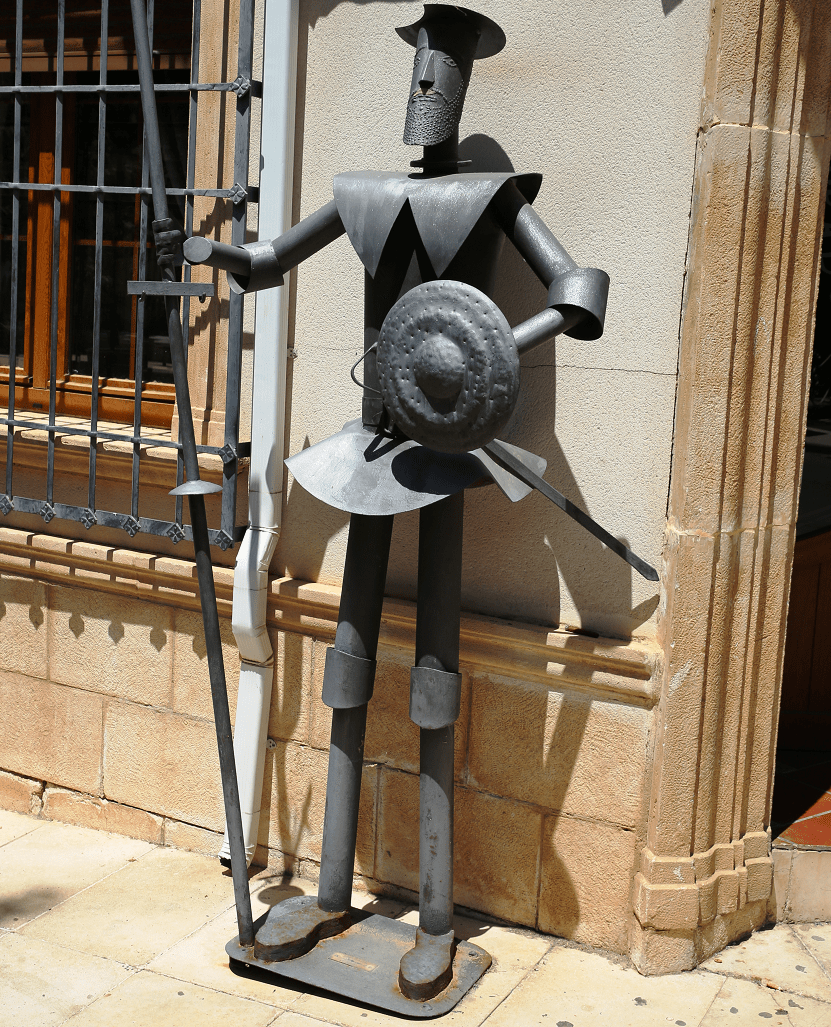 The truth is that the vast majority of adventures of Don Quixote take place in La Mancha. For this reason, any route that allows us to discover the soul of La Mancha and its traditions could well be considered “our” Don Quixote route. 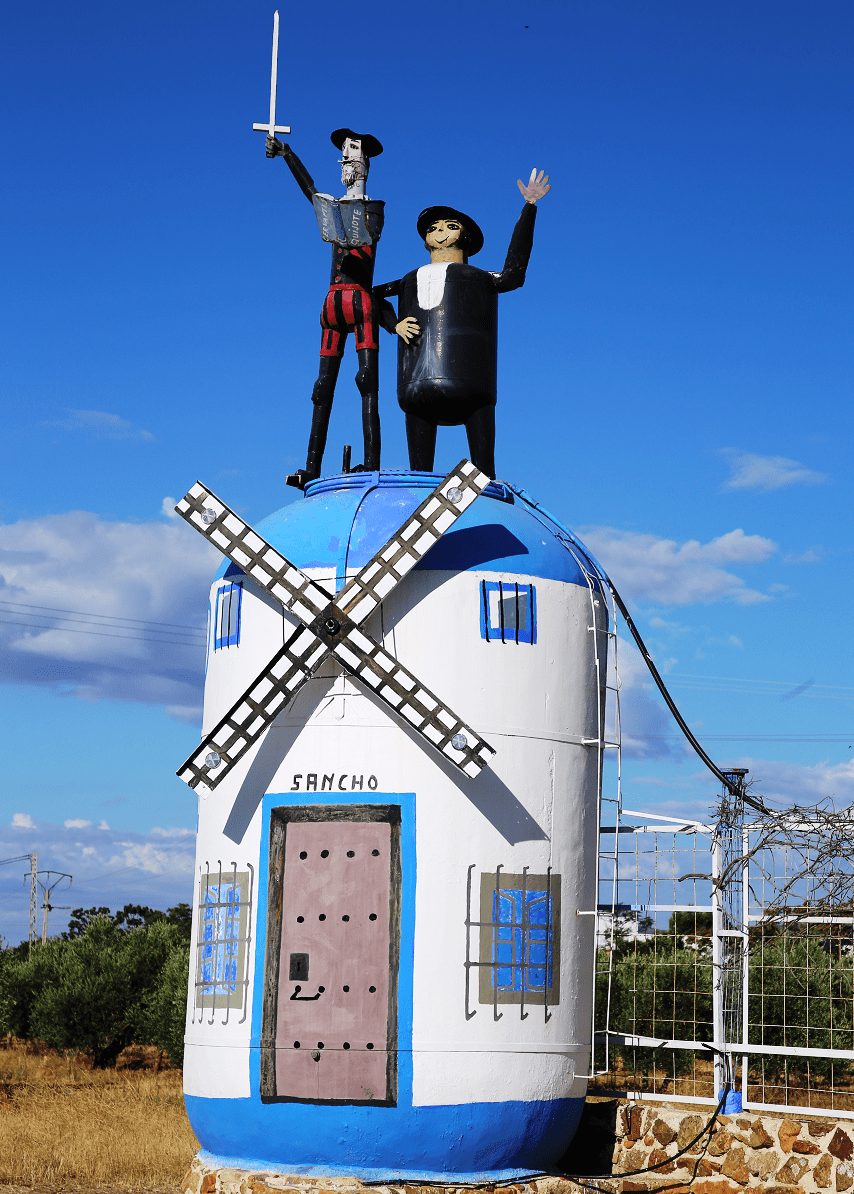 These are some of the most important towns that the route crosses, although some of them do not strictly belong to La Mancha, such as Sigüenza (Guadalajara) or Toledo. In most of them there is also the possibility of obtaining information on any aspect of the route. 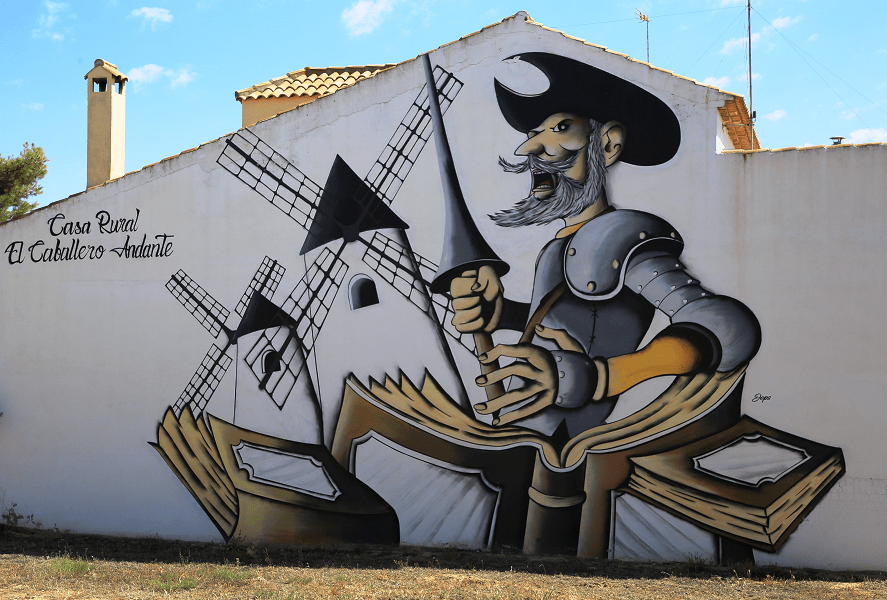 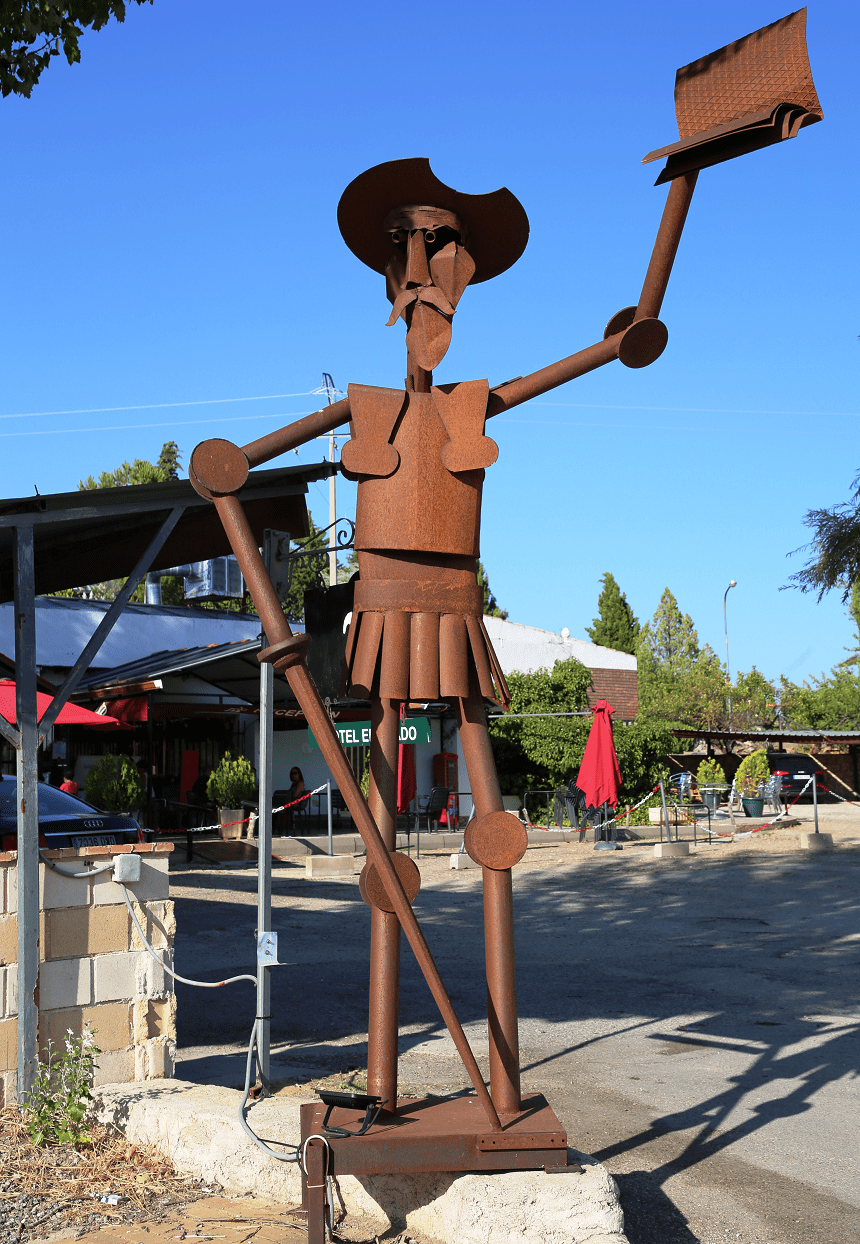