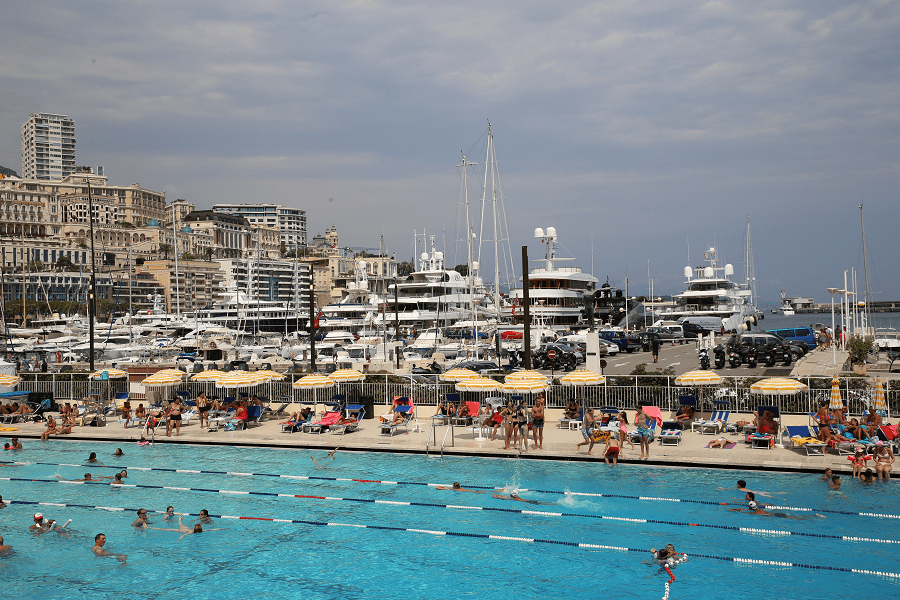 The Principality of Monaco (fr. Principauté de Monaco) is the second-smallest country by area in the world; only Vatican City is smaller. Monaco is the most densely populated country in the world. Part of French Riviera.

The principality benefits from a mild Mediterranean climate and has many luxury hotel facilities. The Monaco Formula 1 Grand Prix takes place there every year. The Monte-Carlo Casino, the Oceanographic Museum and the Prince’s Palace attract many tourists throughout the year. 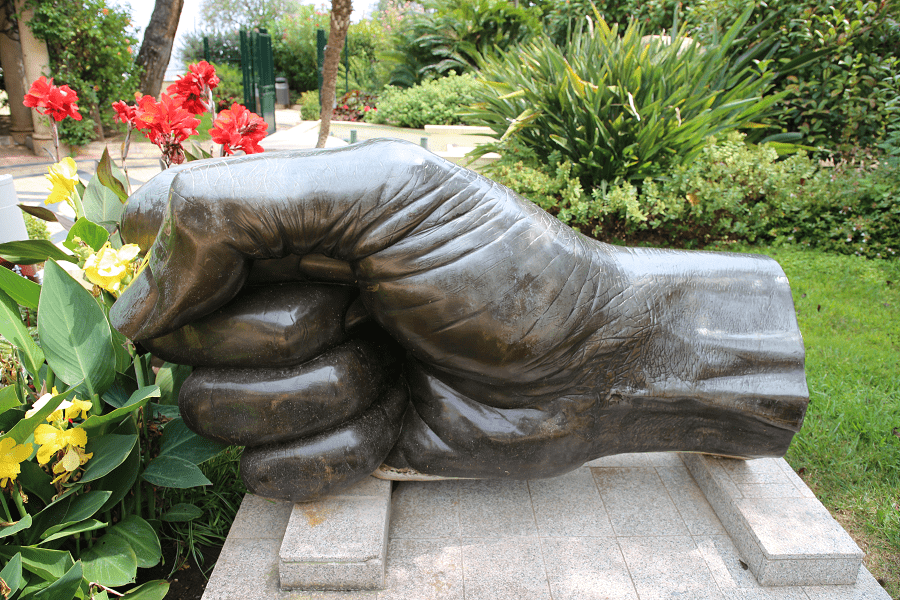 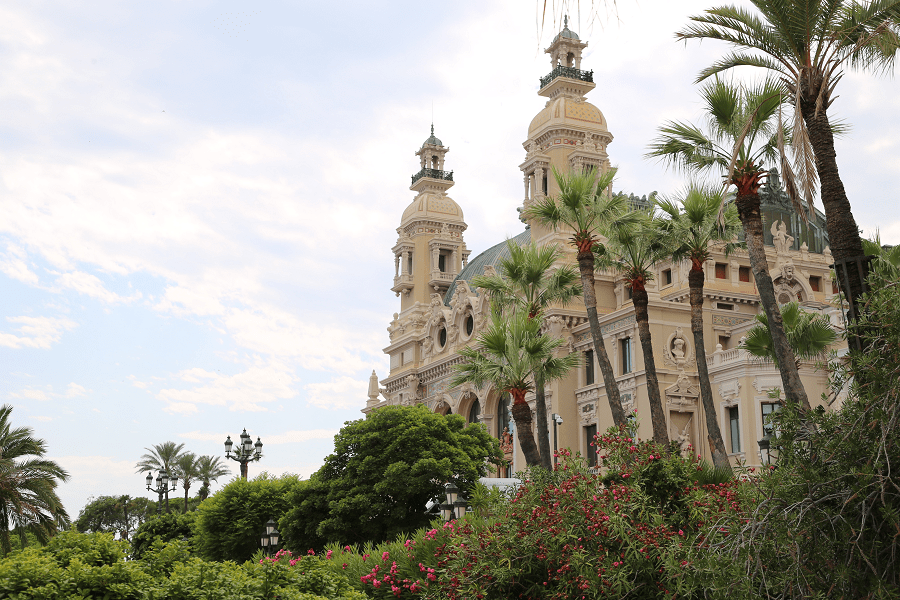 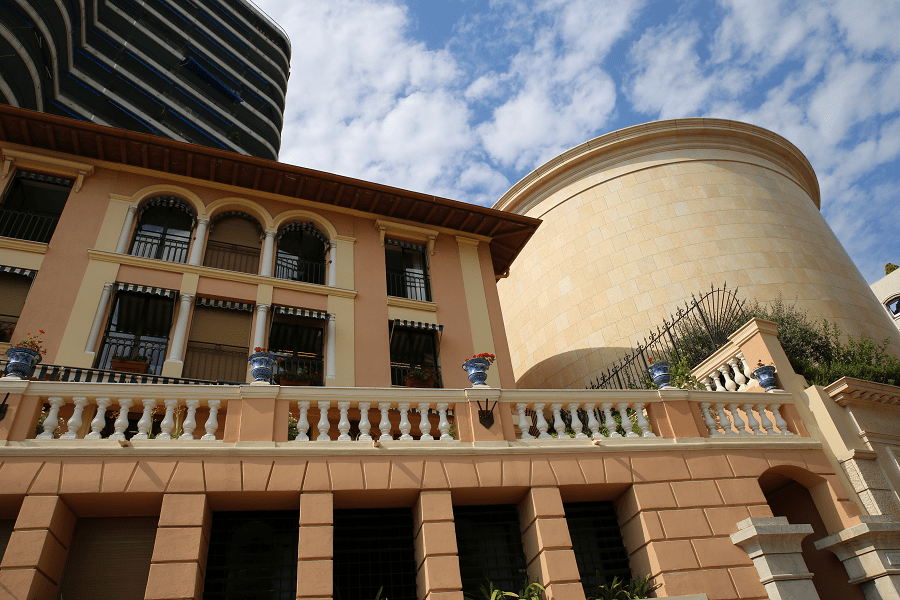 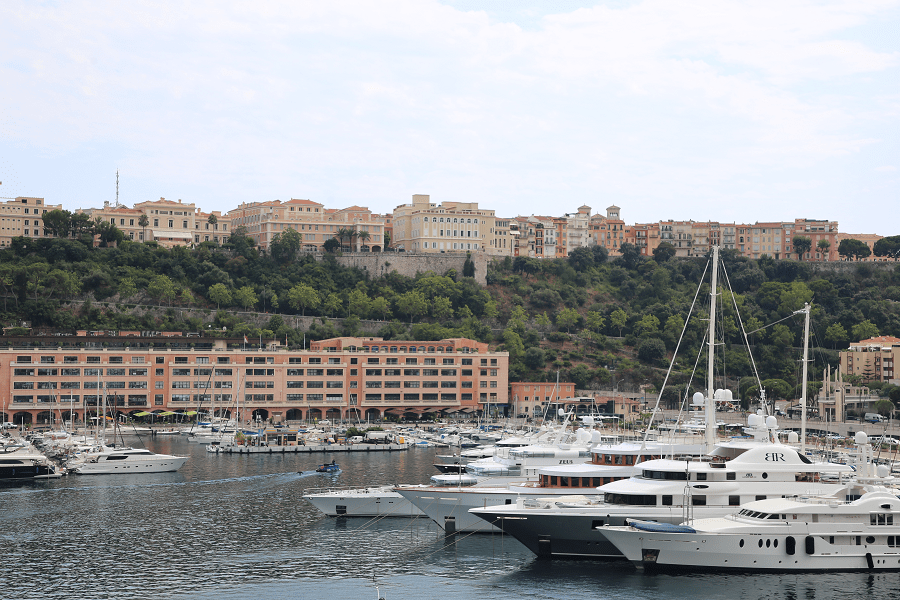 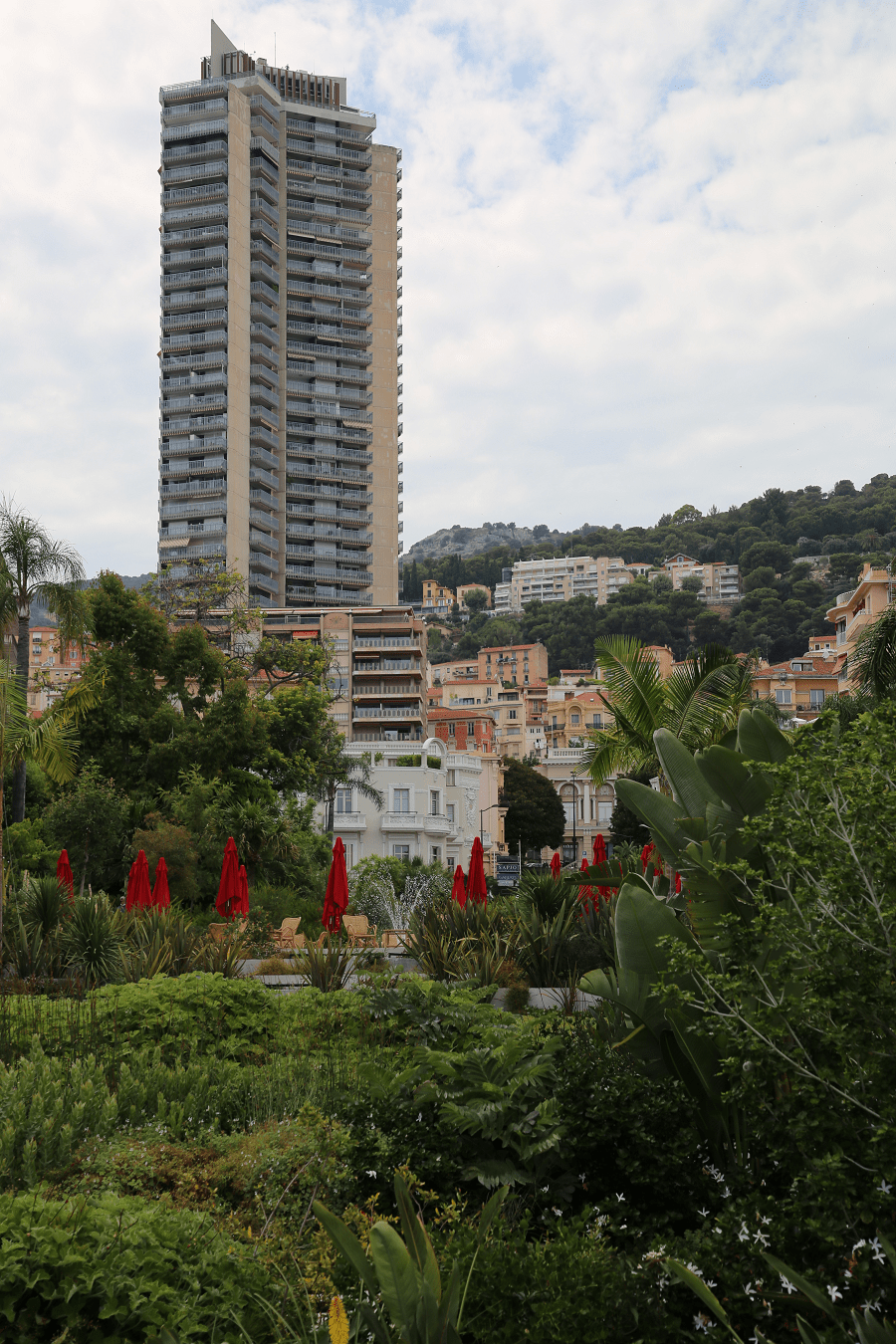 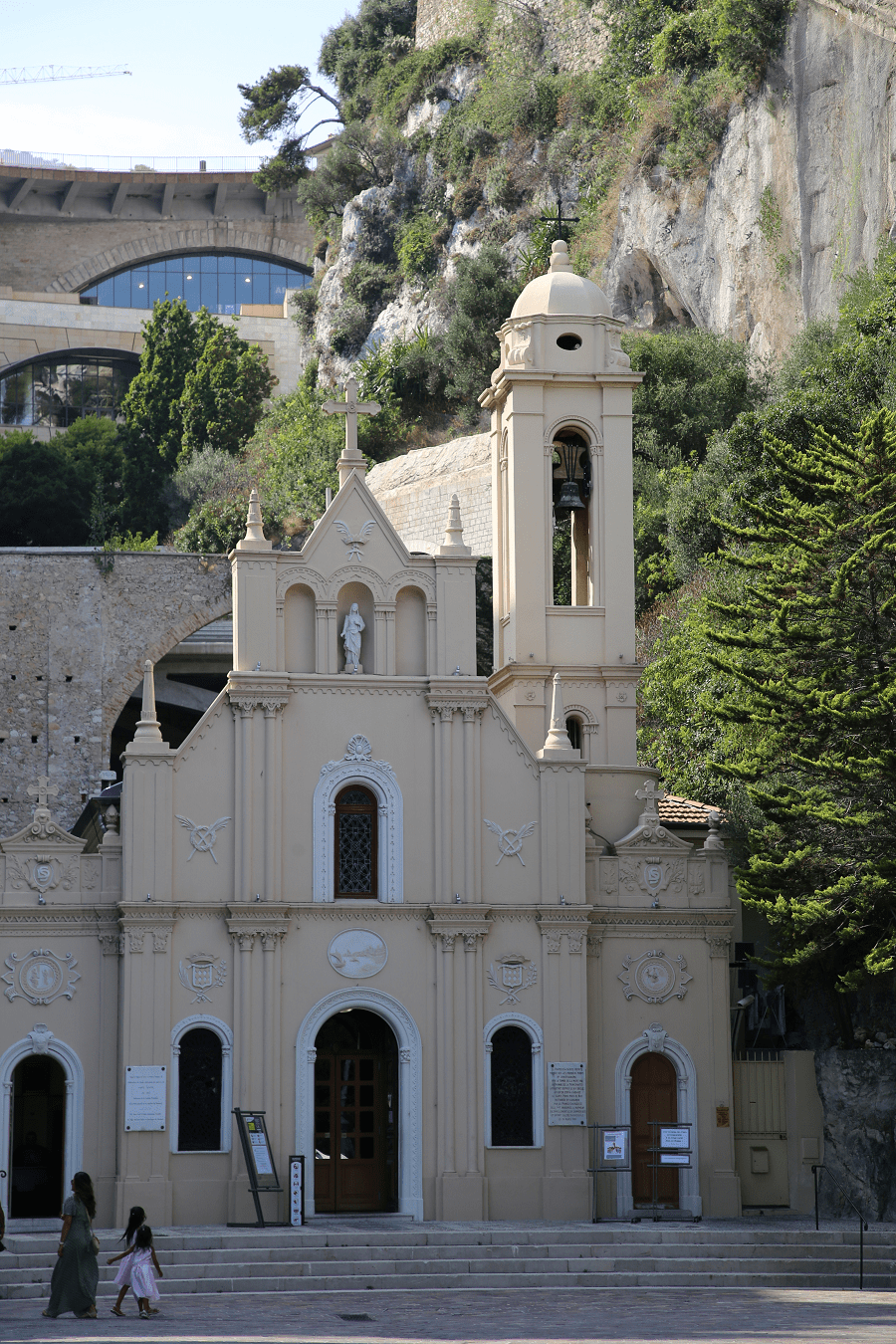 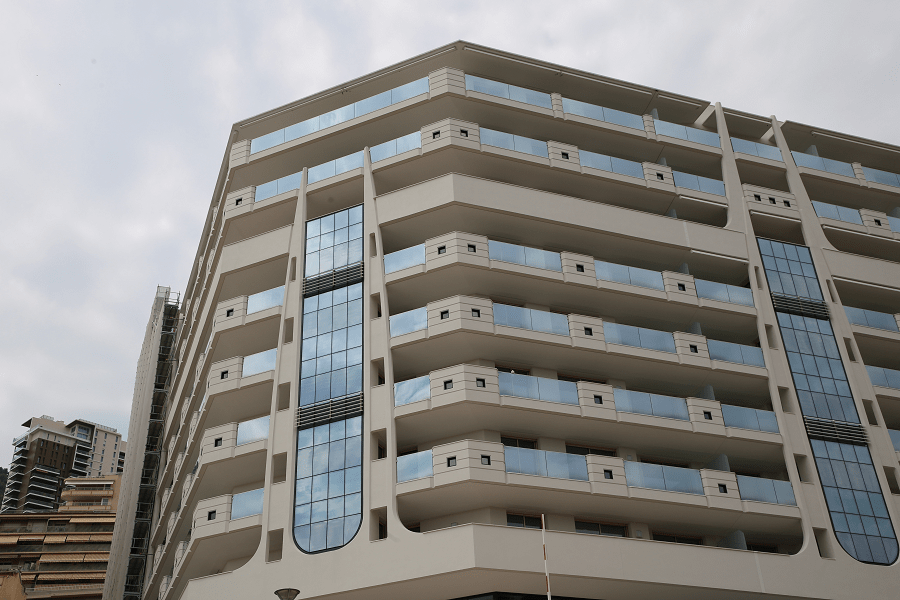 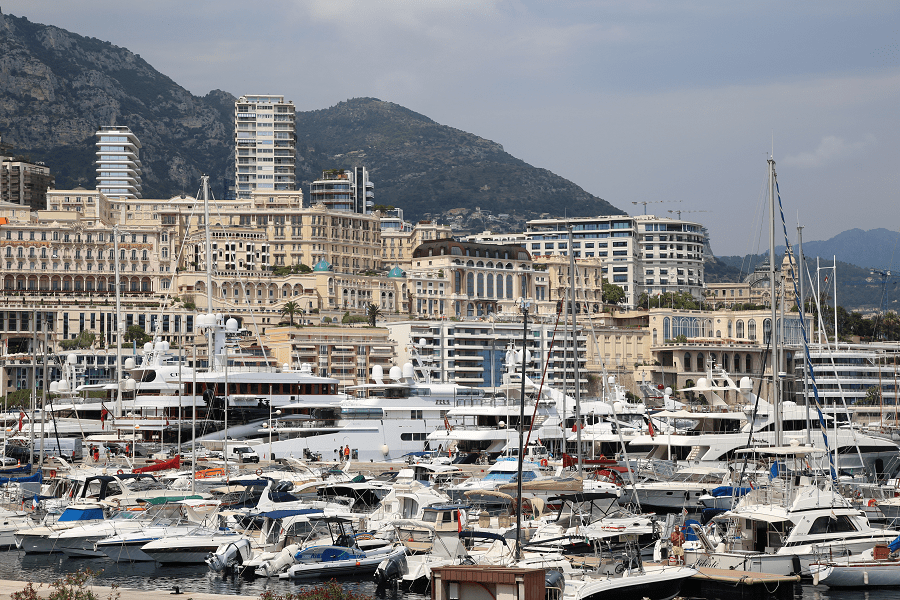 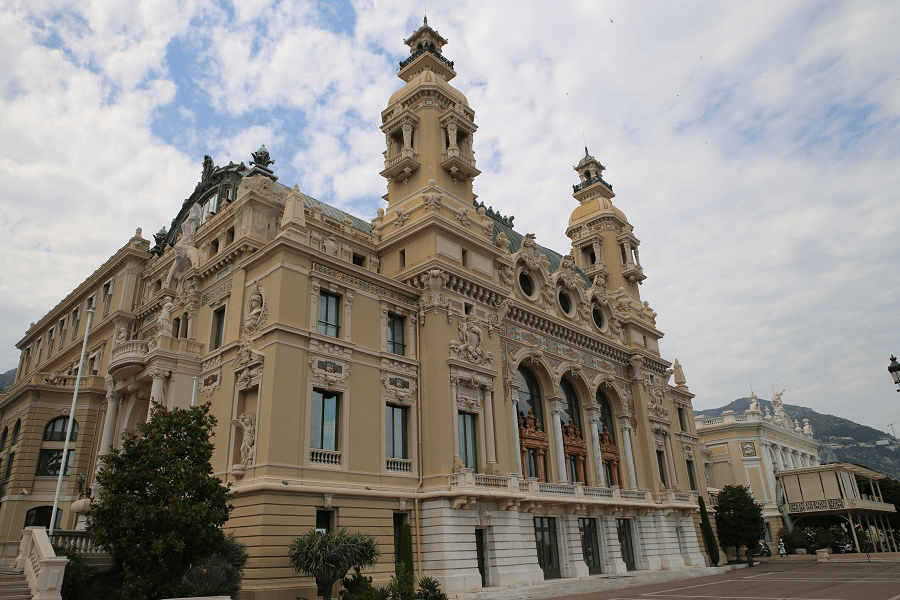 The principality serves as a setting for various prestigious events, including: 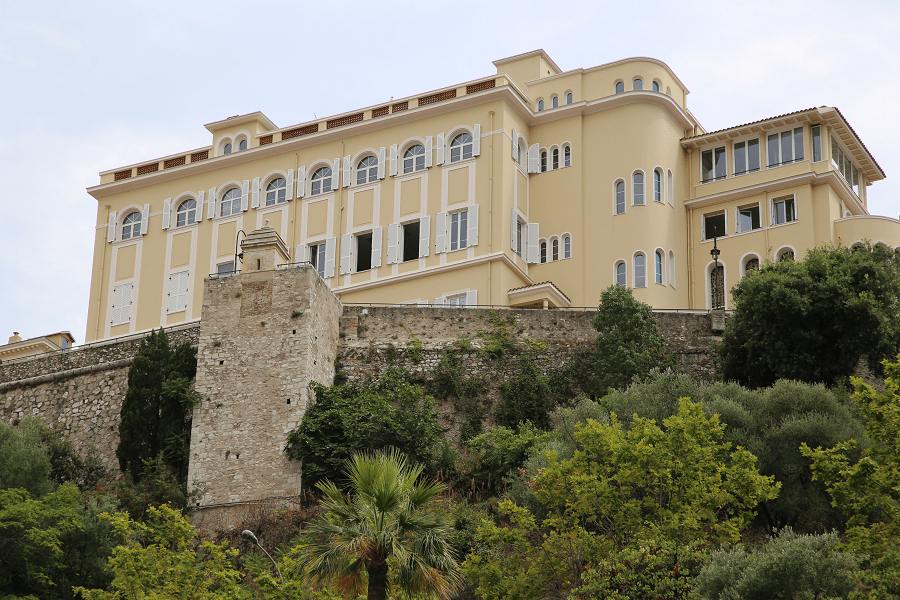 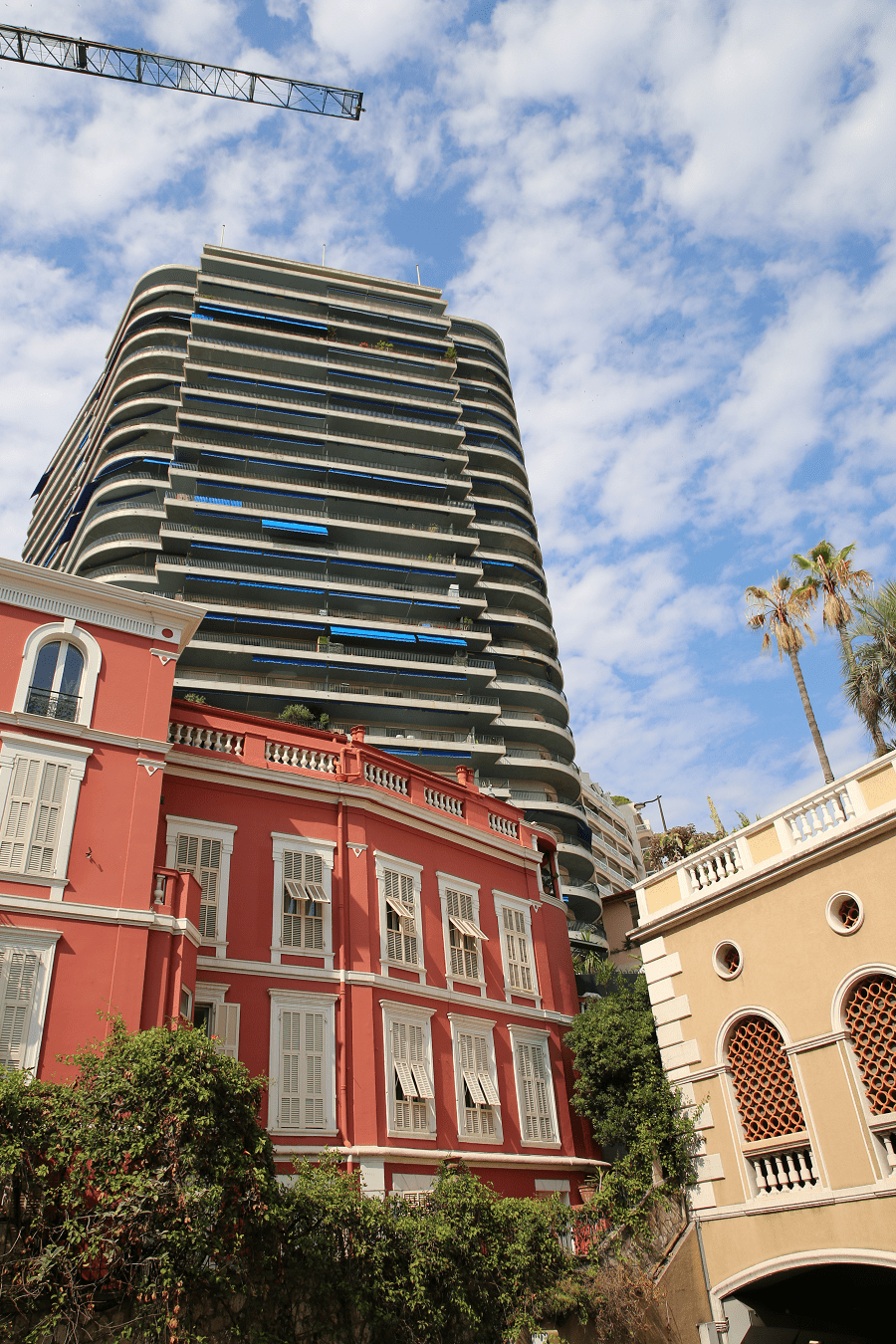 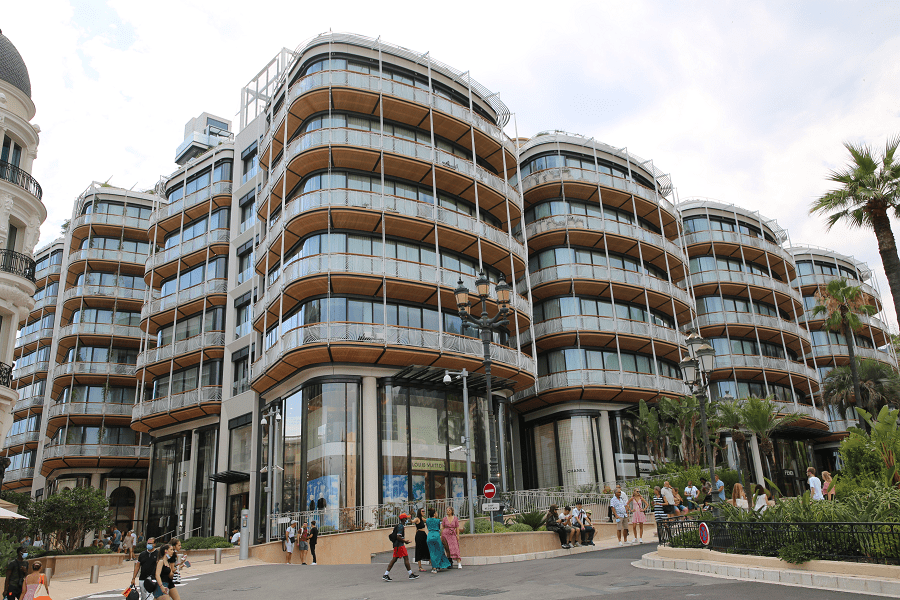 Golden Circle remains the top destination for shopping. The area has formed around Casino Square and covers several nearby streets. 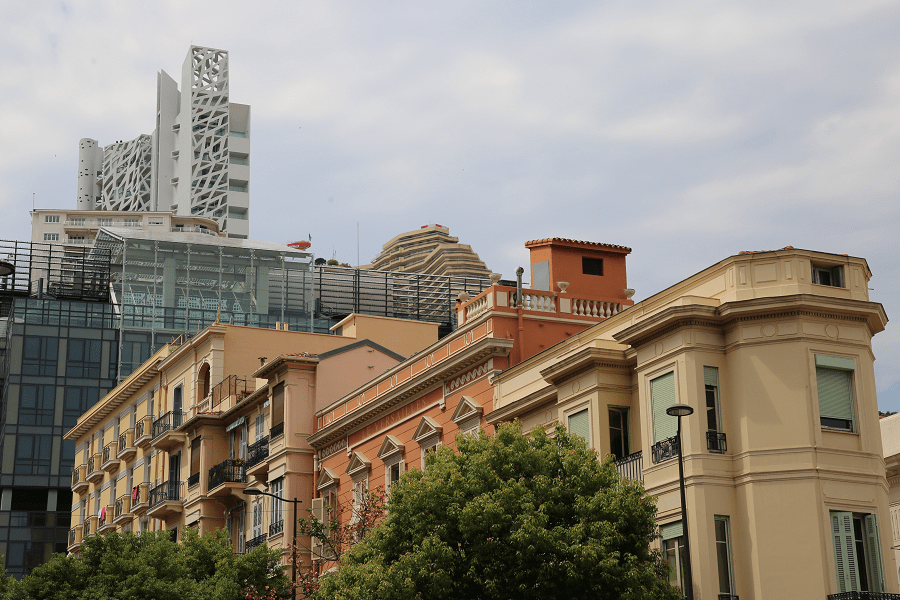 The Métropole Shopping Centre is the main shopping centre in Monaco–and it’s quite a delight. It is the perfect place to amble in opulence and browse all your favourite high-end boutiques.

The Monte-Carlo Market is a covered market that is open daily. More of a farmer’s market selling fruit, vegetables, meats, dairy produce and local breads, it’s great for picking up those essential picnic items. Situated in avenue Saint-Charles. 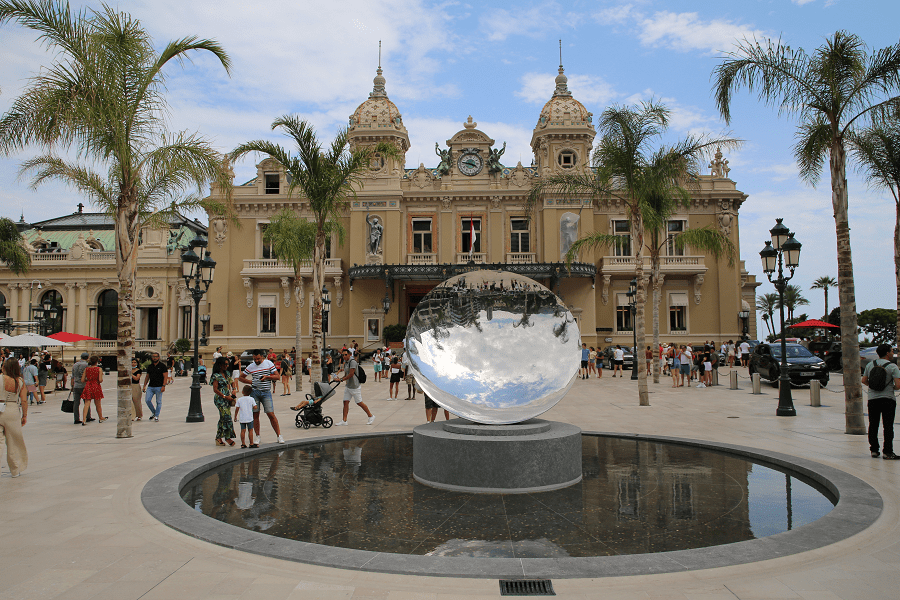 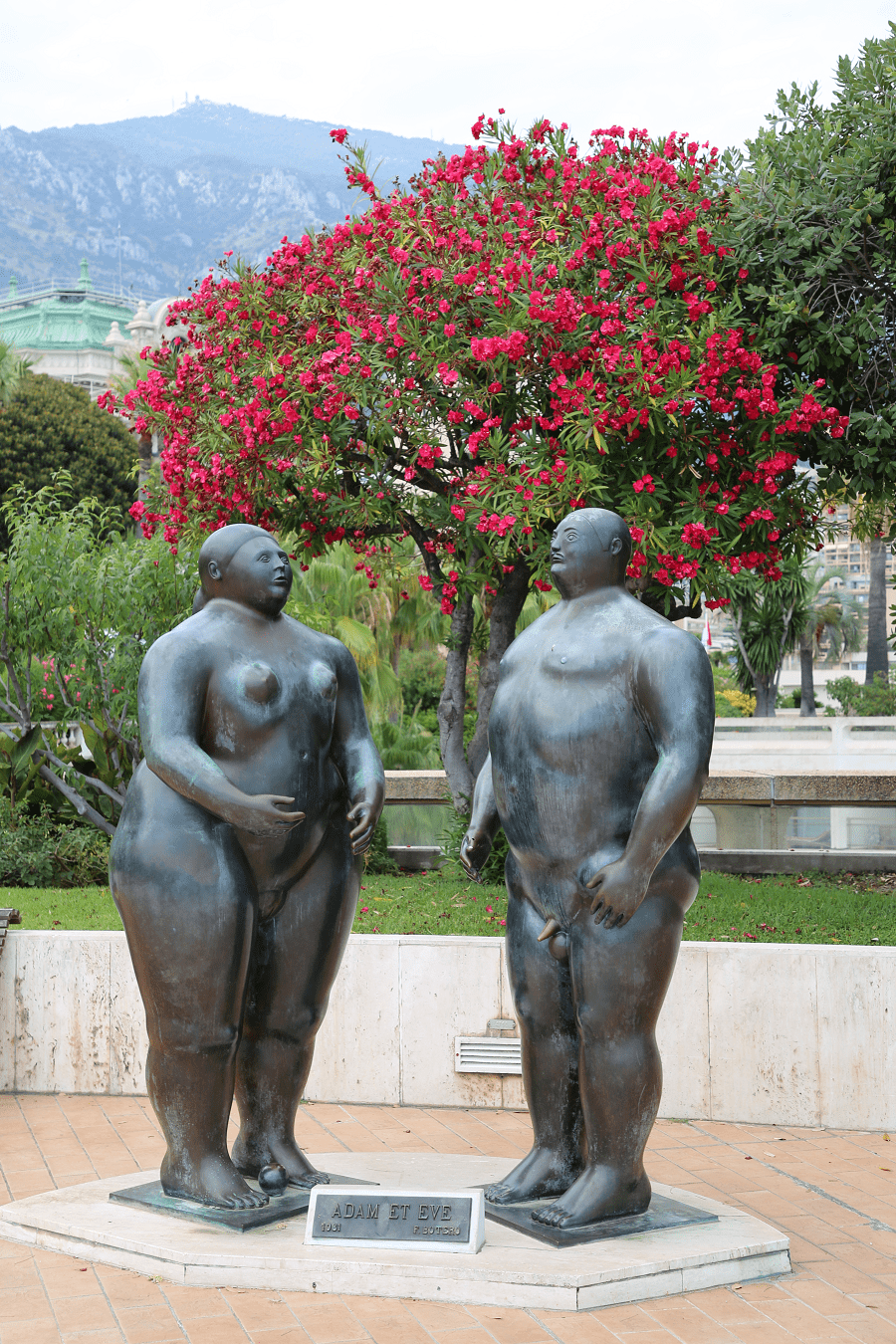 There is no airport in the Principality of Monaco. The closest airport is Cote d’Azur Airport in Nice, France, which is connected to Monaco by the Express 110 bus.

The new Monaco-Monte-Carlo underground train station, located near the Sainte-Dévote church, offers a direct daily TGV service to Paris, and up to ten other cities, via the station near Nice – City, located on the Marseille-Vintimille line, also offering TGV and Intercity trains to all of France and the countries of Europe. From Monaco, the Russian Riviera Express train runs a direct service to Moscow, once or twice a week. There are also several daily connections to Turin, Milan and Rome via Ventimiglia. The station is also served by frequent TER, connecting it to Menton and Ventimiglia to the south, Nice, Antibes, Cannes, Grasse and Saint-Raphaël to the north. 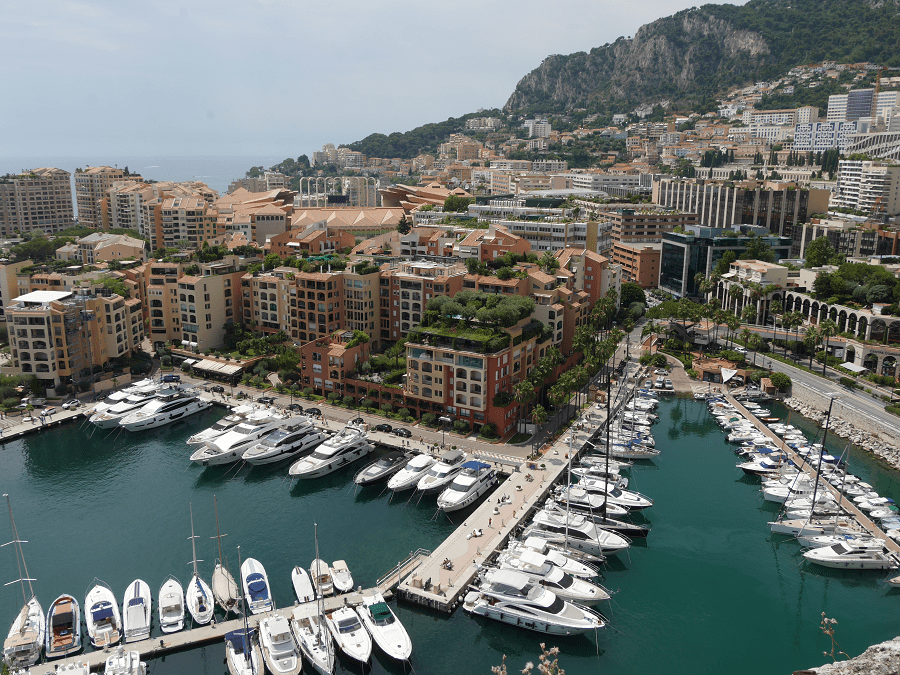 Since December 14, 2014, the station has been served daily by EuroCity Thello (between Milano-Centrale and Marseille-Saint-Charles).

The Monaco heliport, located on the seawall in the Fontvieille district, serves the international airport of Nice-Cote d’Azur, at the frequency of thirty daily rotations (seven minutes of flight; terminal to terminal time is 15 minutes). 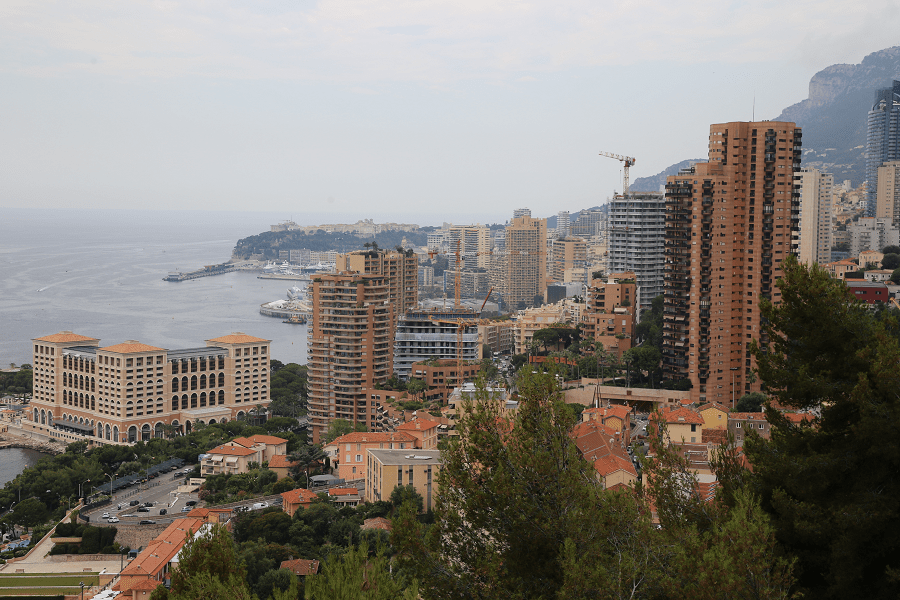 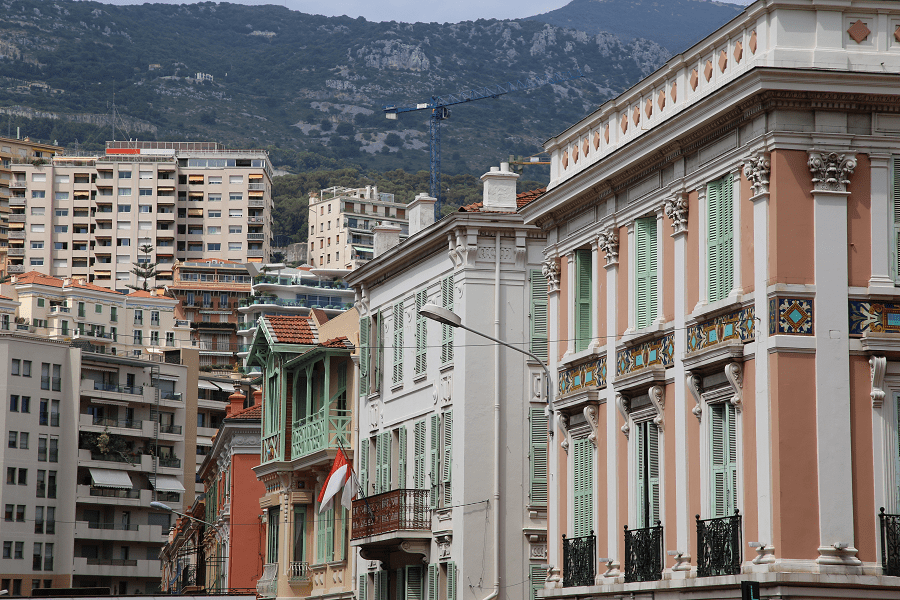 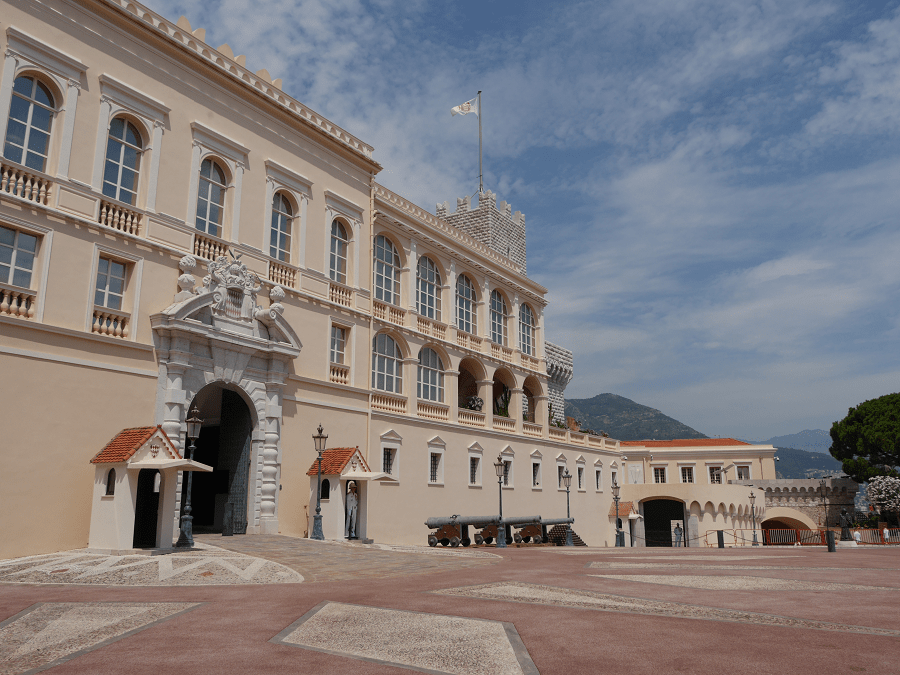