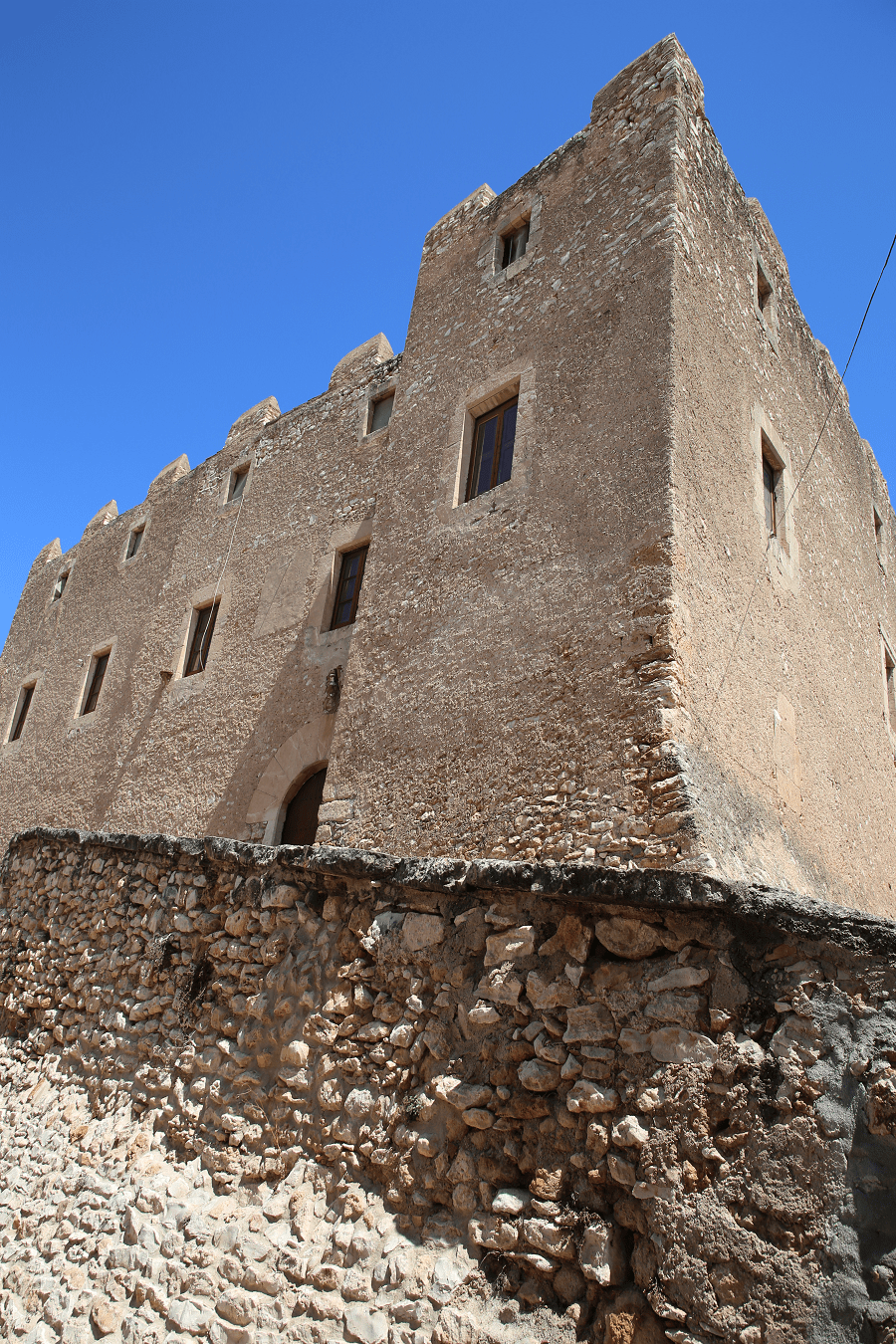 Creixell is a municipality in the Tarragona region (Spain), located 18 km from Tarragona and 80 km from Barcelona.

It is a part of the Costa Daurada of the Mediterranean resorts of Spain and with almost two km of beach is a markedly tourist town, with a hotel capacity for 30,000 visitors. 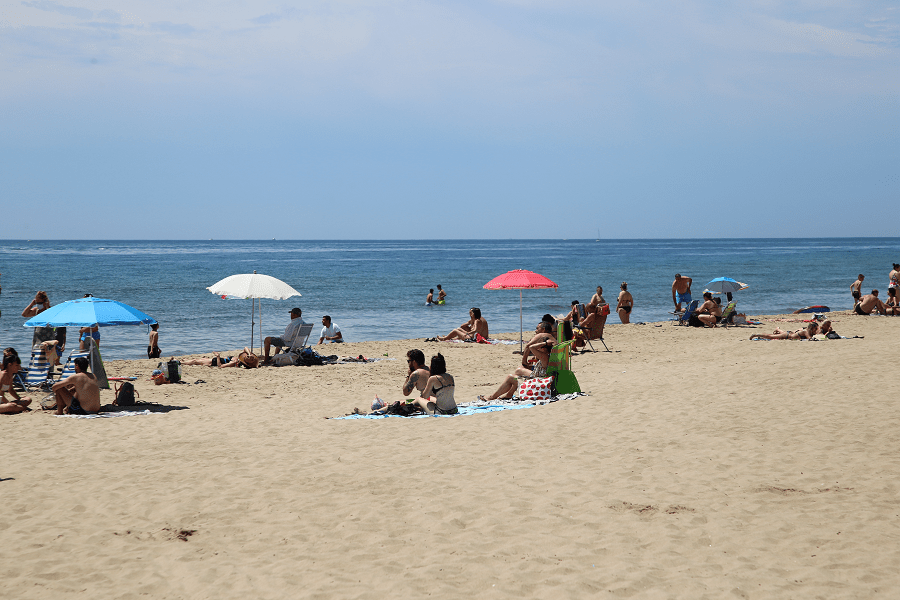 There was a prison here in the 14th century. The military structure, still evident today, dates back to the 16th and 17th centuries, when, due to frequent pirate attacks, it was necessary to defend itself. 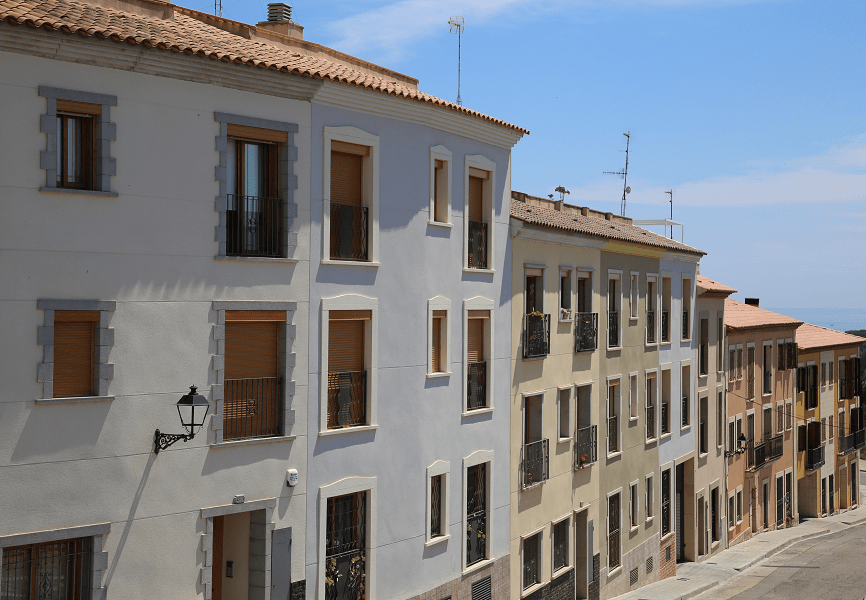 Sant Jaume de Creixell is a church in the municipality of Creixell included in the Inventory of the Architectural Heritage of Catalonia. The church is a building showing a mix of Gothic and Renaissance styles. It was erected in 1559 by decree of Cardinal Dòria, Archbishop of Tarragona. 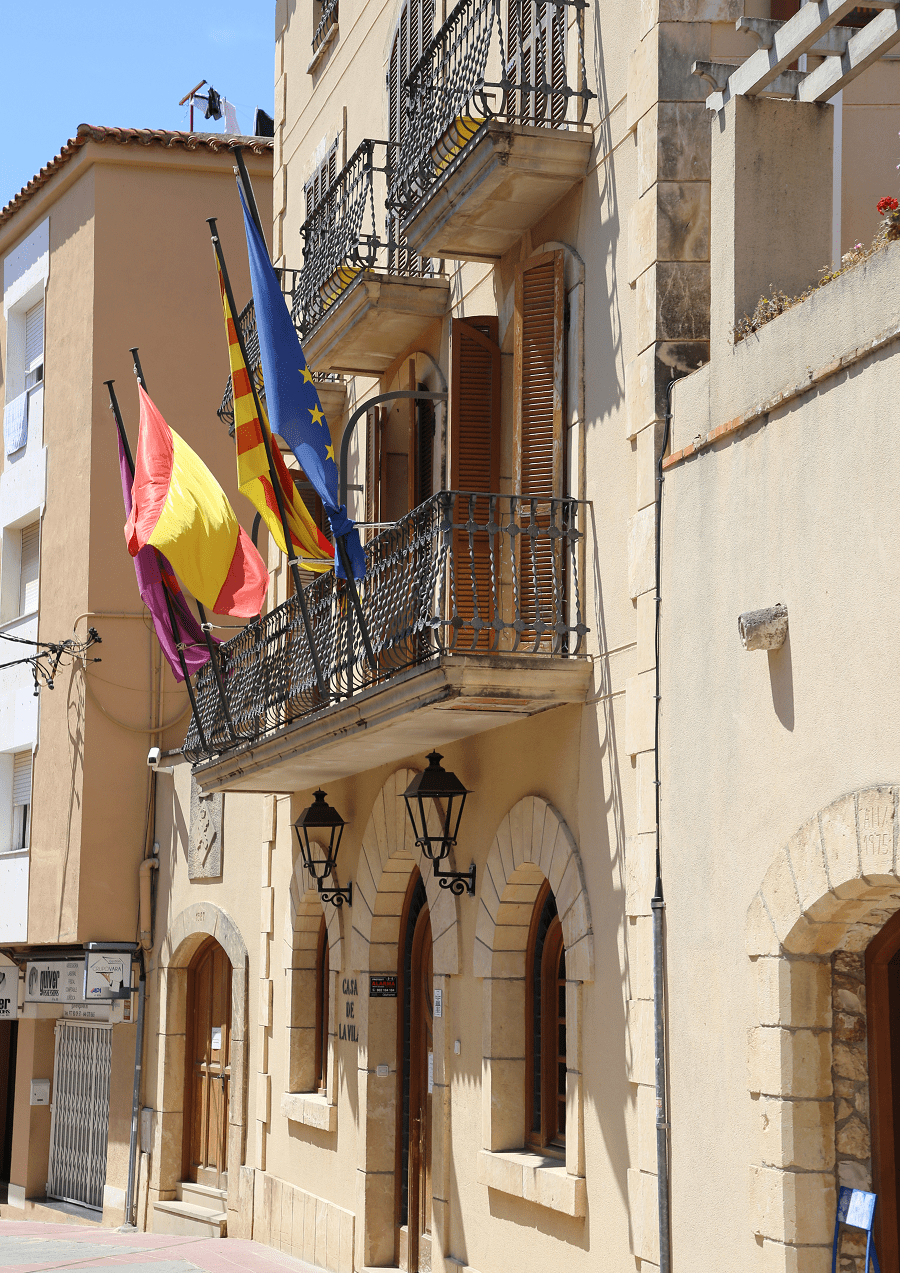 Among other interesting sites: the house of Ca la Miquelina, from the 15th century; the towers of Cal Jeroni, Cal Xacó and Ca la Miquelina, 14th-century towers; the remains of a Roman town from the 1st and 2nd centuries AD have recently been moved to Plaça de l’Abat Escarré. 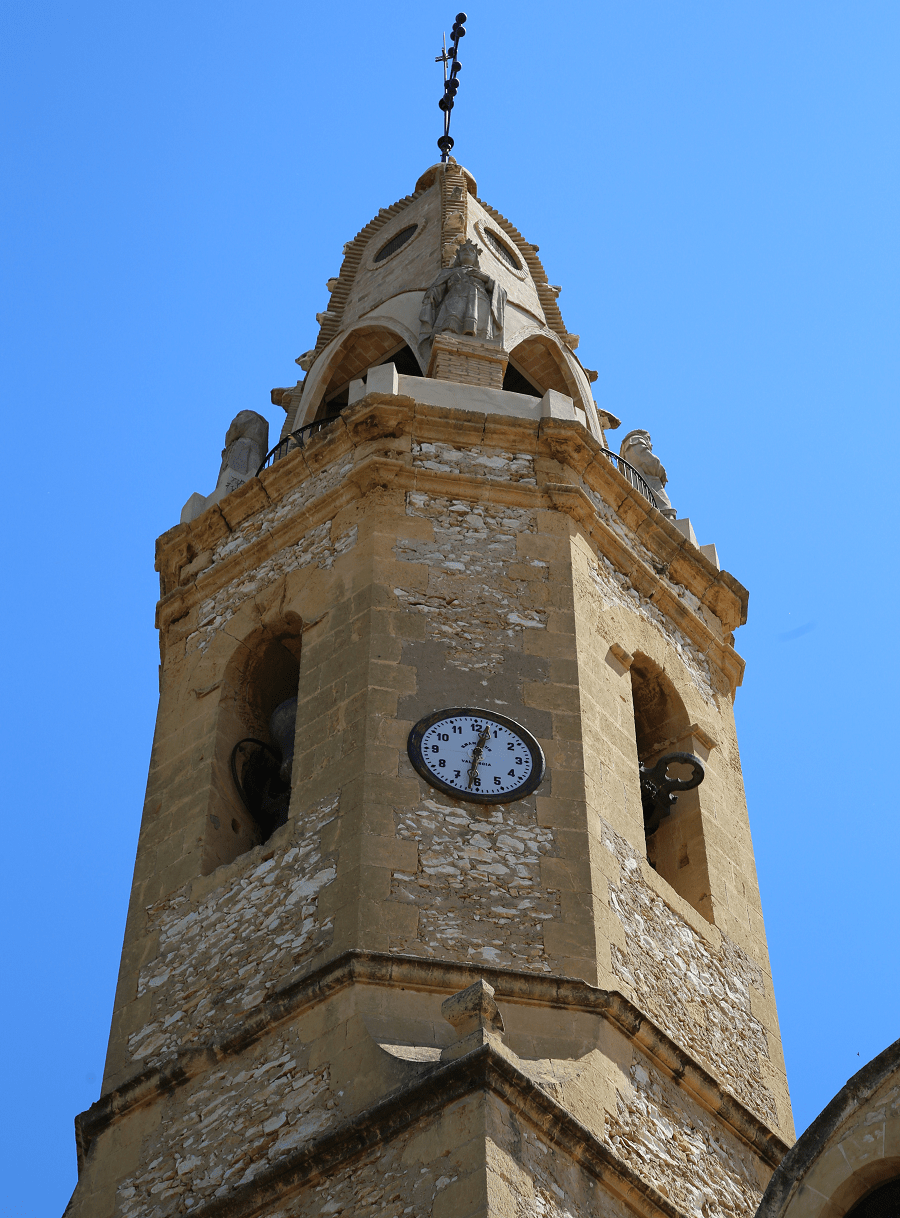 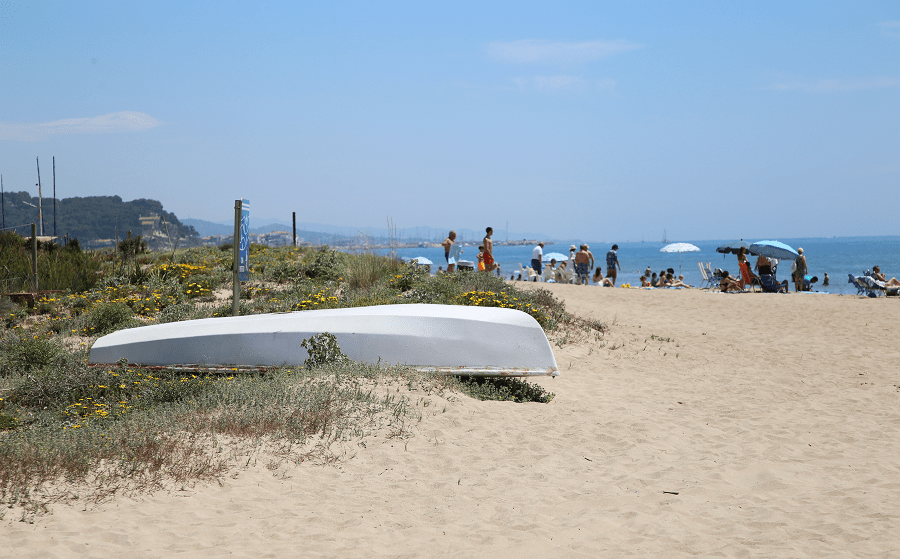 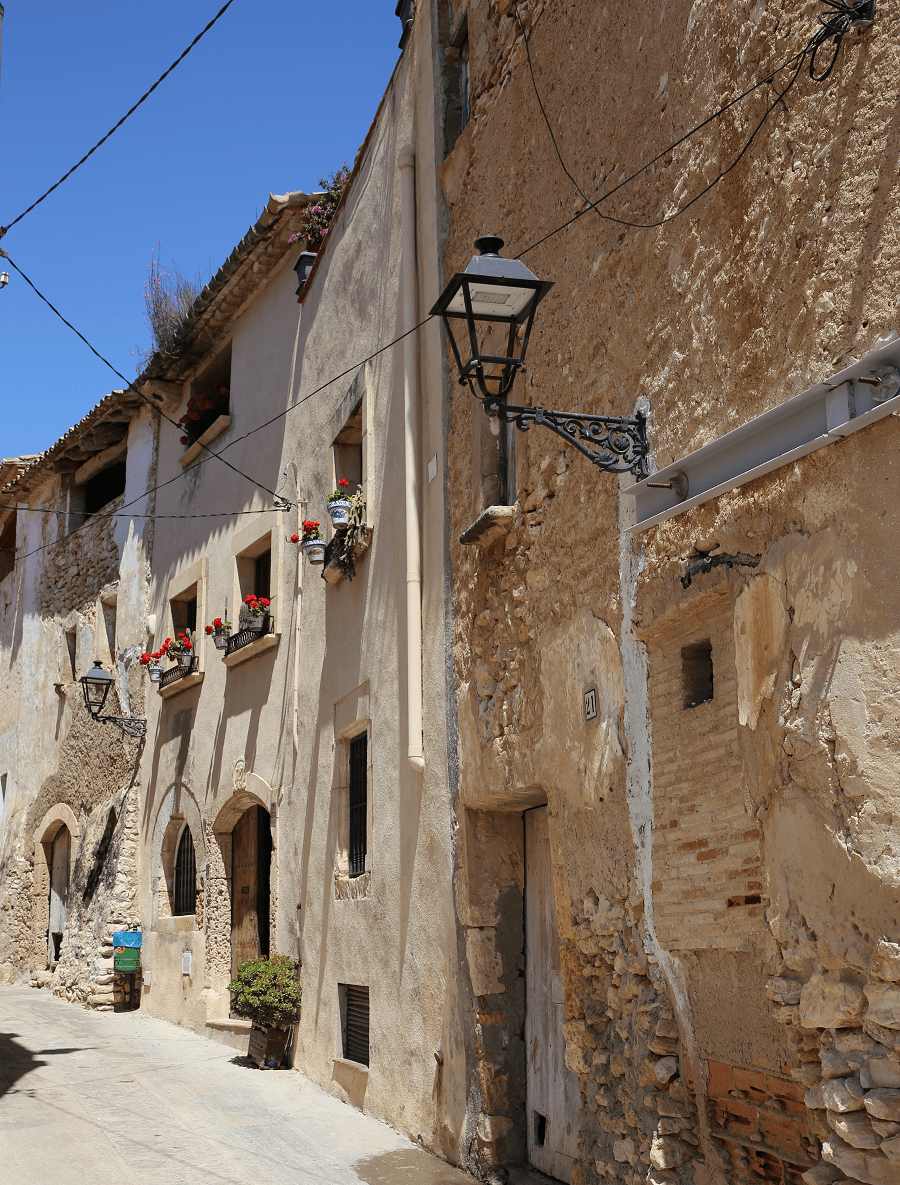