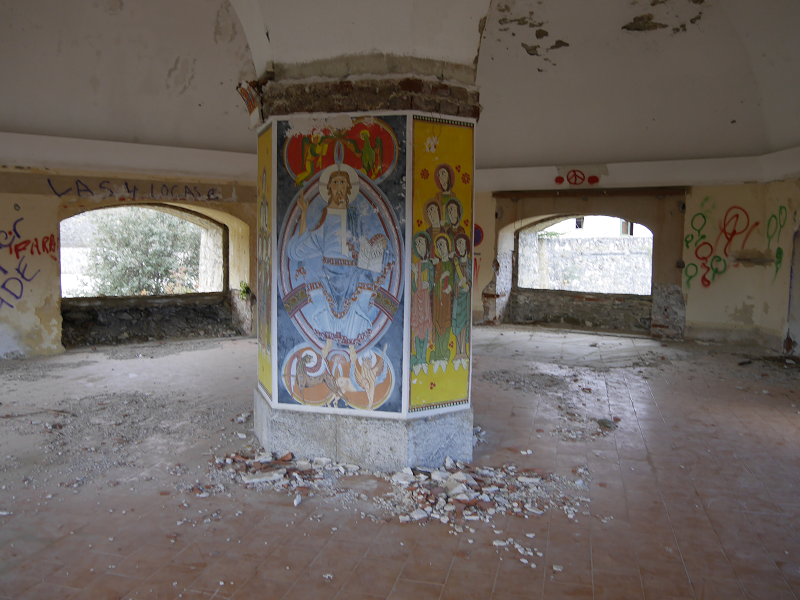 The Torre Blanca, or White Tower, was one of the advanced fortifications for the Castle of Castellciutat. This fortification protected the defensive complex from the southern flank.

Originally its defenses seem to have been limited to an artillery tower surrounded by polygonal fortifications for the infantry. In 1720, the greatest of the Bourbon military engineers, Alexander de Retz, was in charge, of reconstructing the defenses. The tower was completely rebuilt and a powerful horn work was built in front, as well as complementary facilities that made the area almost as strong as the Castle. The White Tower, along with the whole fortified complex, suffered the ravages of the war and the sieges of 1822 and 1875. 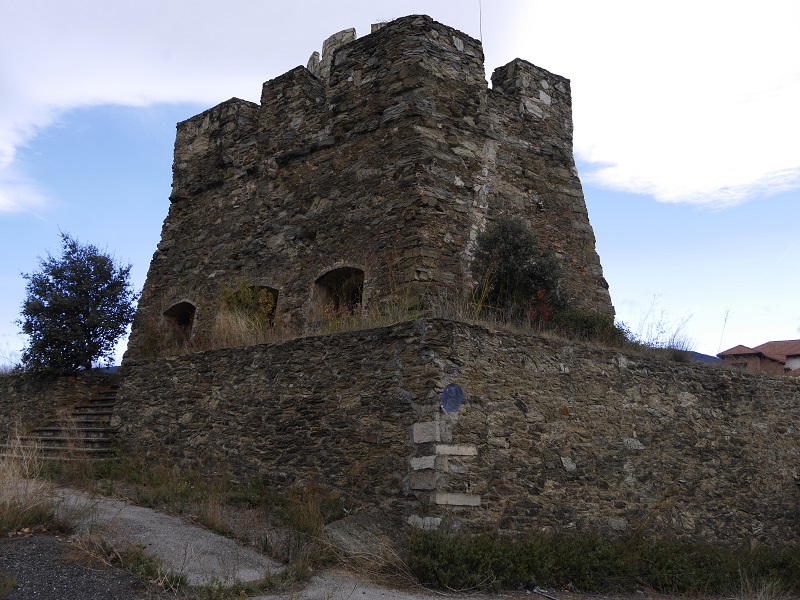 In the 1950s, the Spanish army chose this site to build large modern barracks that housed the Regiment de Caçadors de Muntanya Arapiles 62 (the 62d Mountain Light Infantry Regiment “Apariles”). Serving the garrison had a negative impact on the daily life of the people of La Seu D’Urgell and its economy.

In 1993, the military installations (being not finished) were given over to the municipality of La Seu D’Urgell.

The fortification complex is now closed for visitors. 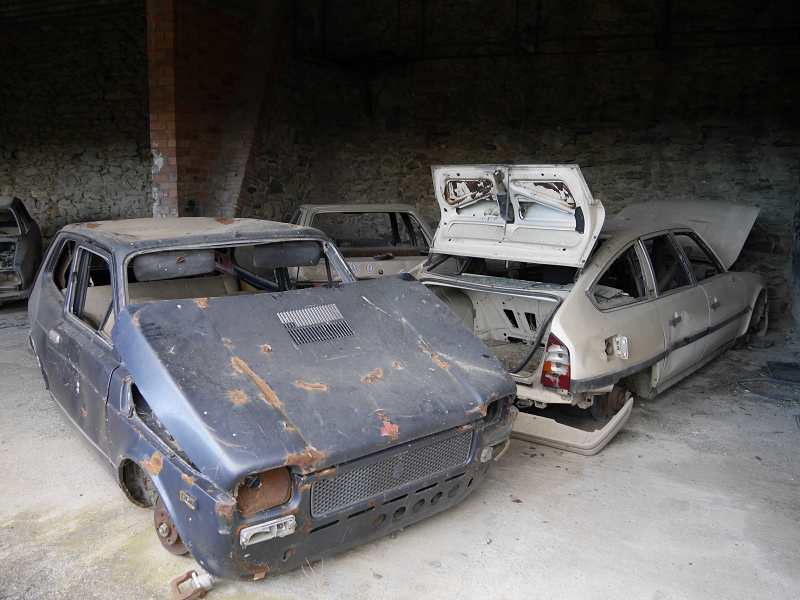 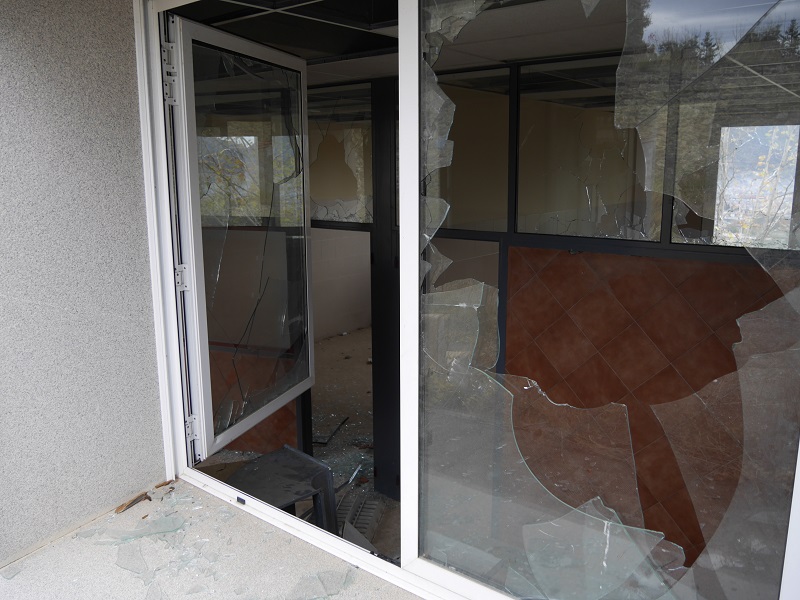 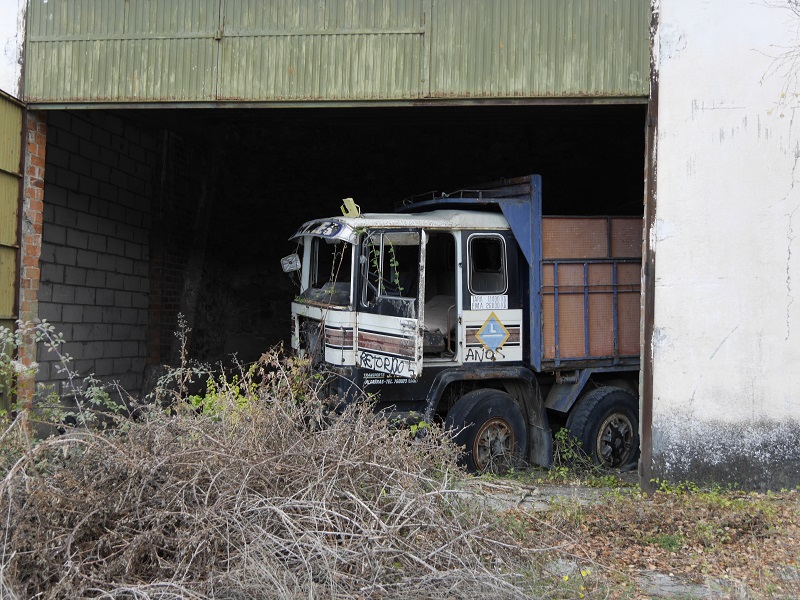 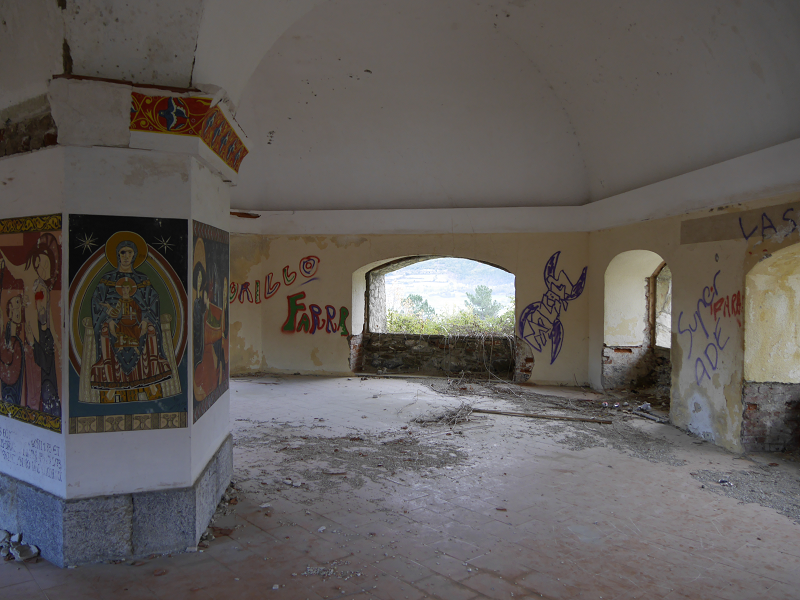 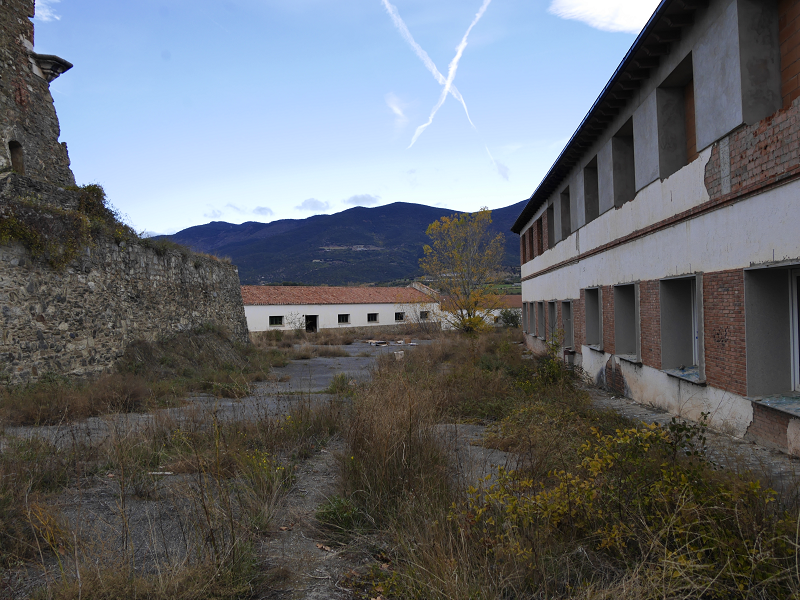 Look here for the history of Castellciutat