Masella - capital of the night skiing of the Pyrenees • All PYRENEES · France, Spain, Andorra 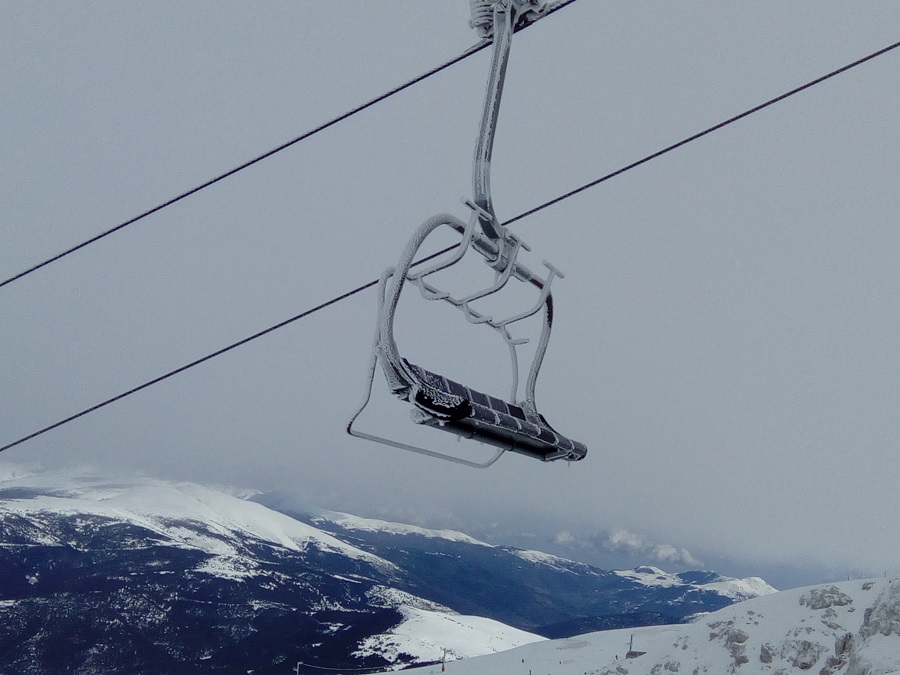 Ski resort is located only 150 km from Barcelona and 70 km from Andorra.

Masella is located in the middle of a pine forest, the majority of the ski slopes turned to the North and at the same time to the sunny valley of La Cerdanya. The season here can last more than five months – this is the longest ski season in the Pyrenees. 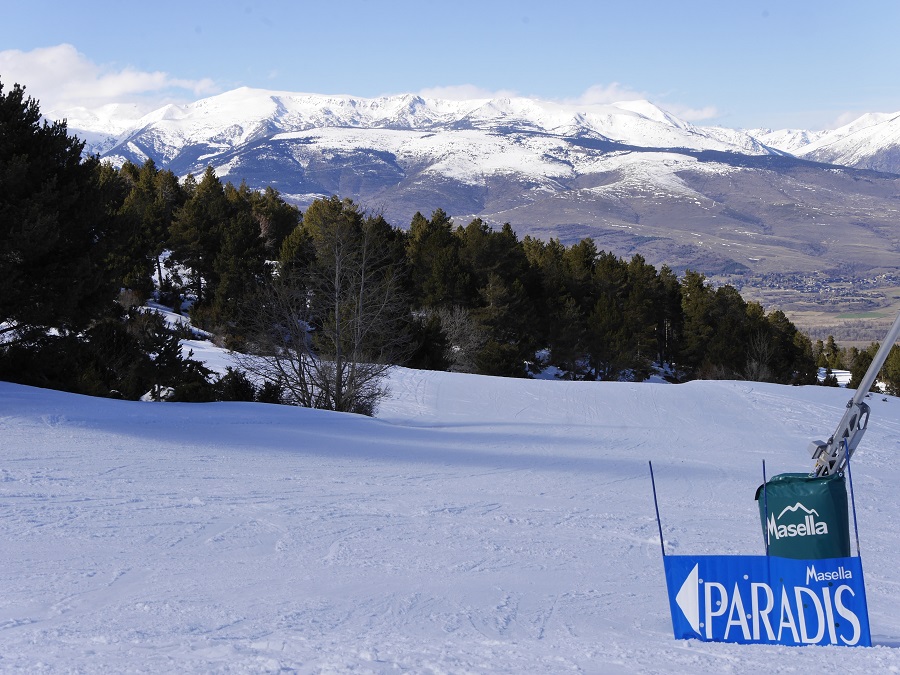 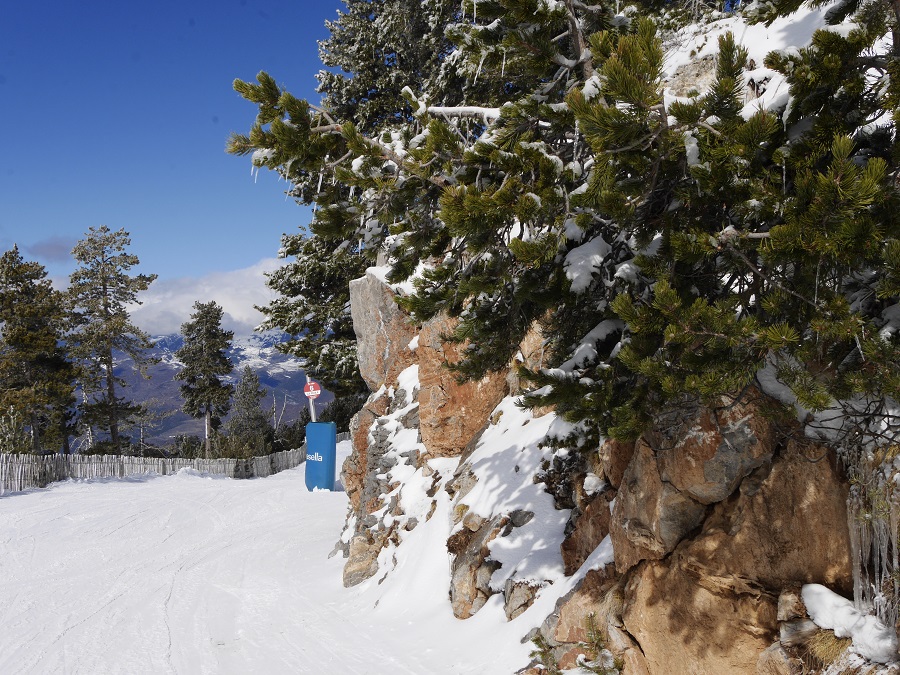 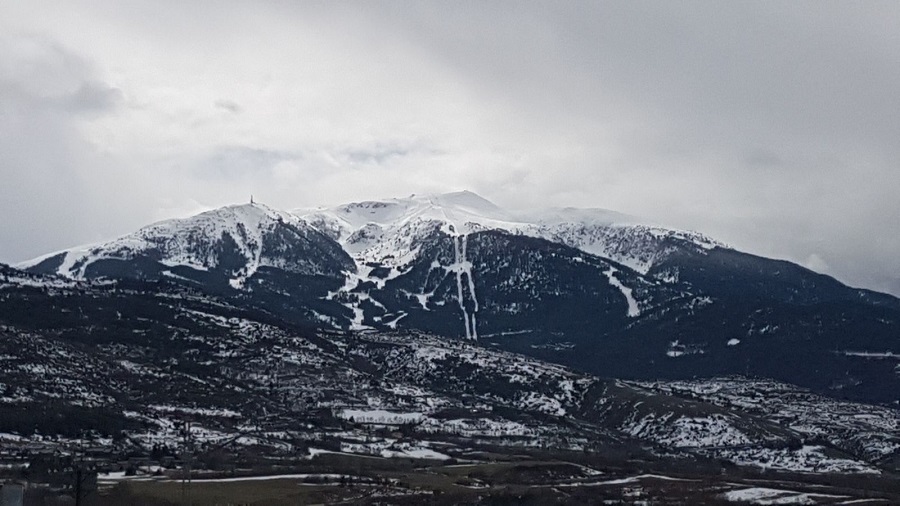 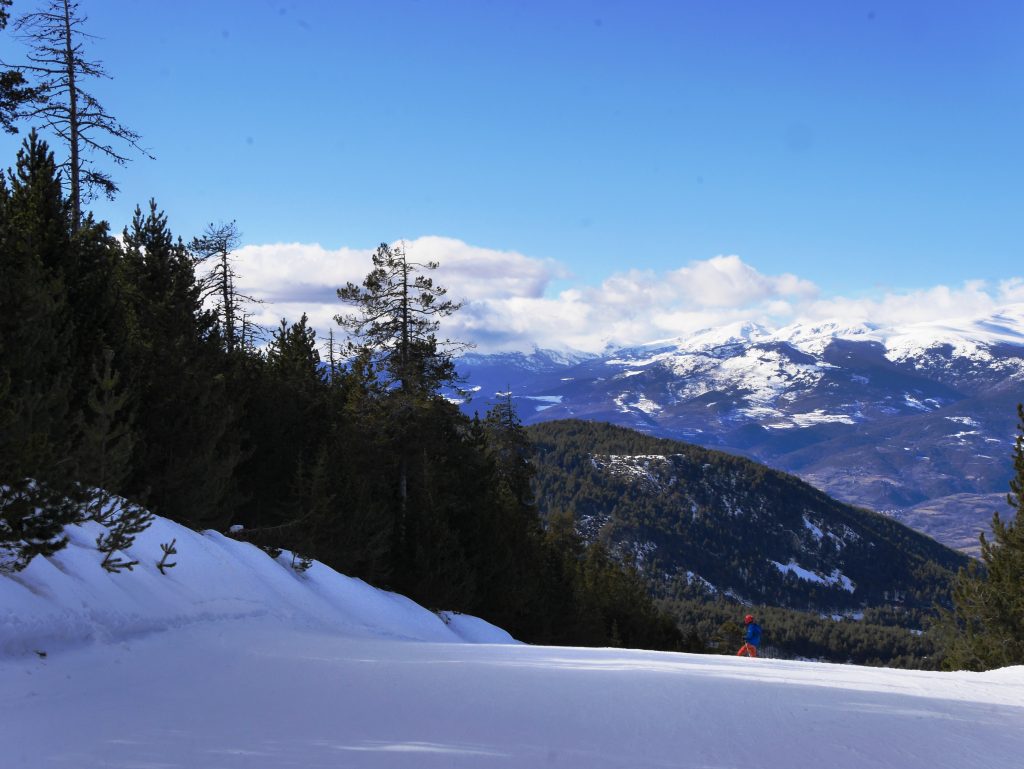 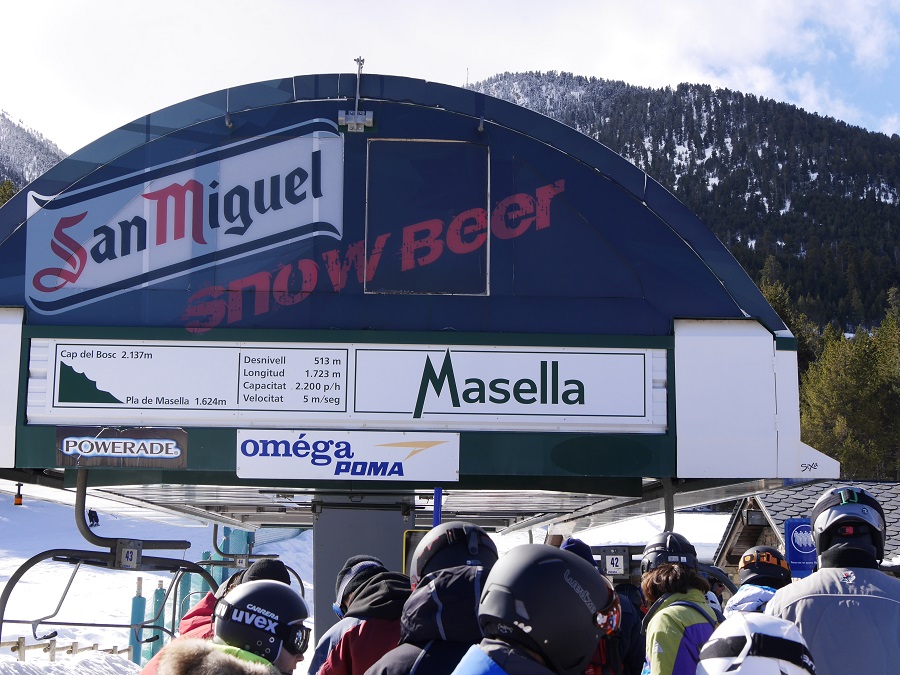 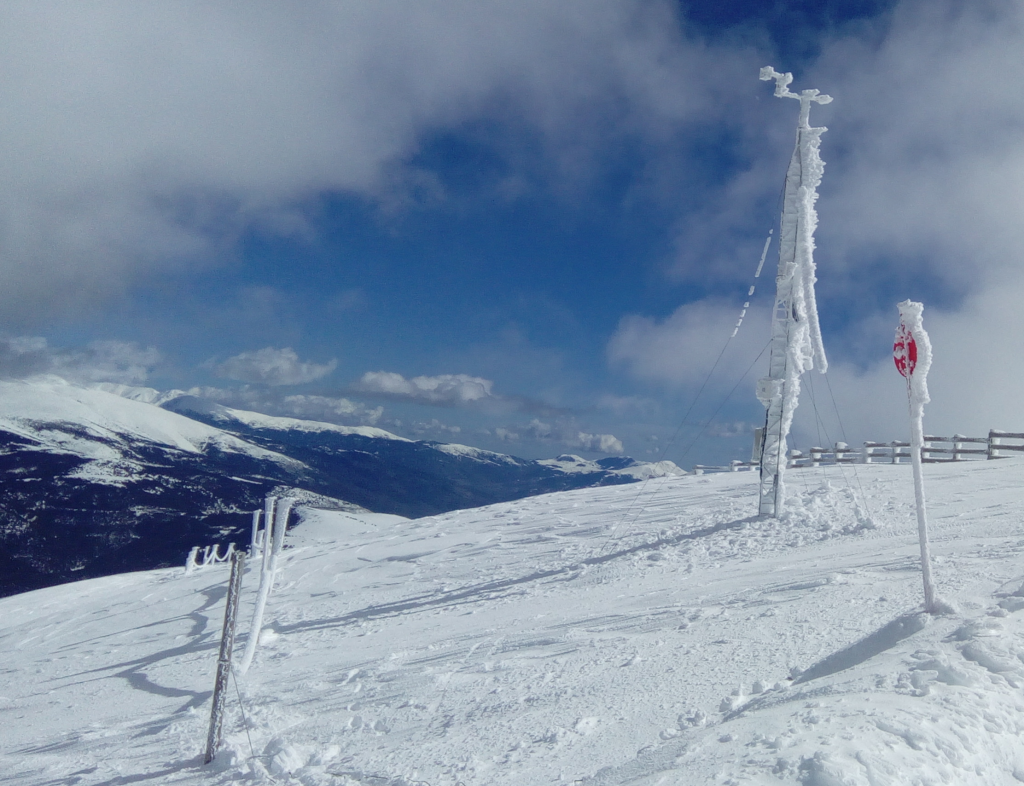 In Masella there are seven restaurants: four at the foot and three in the mountains. 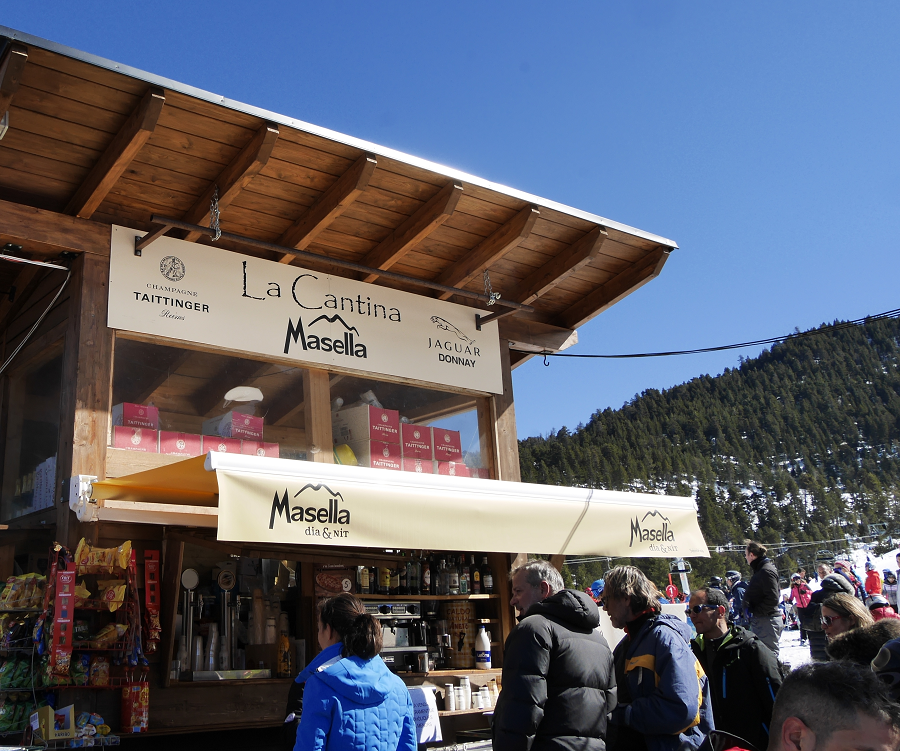 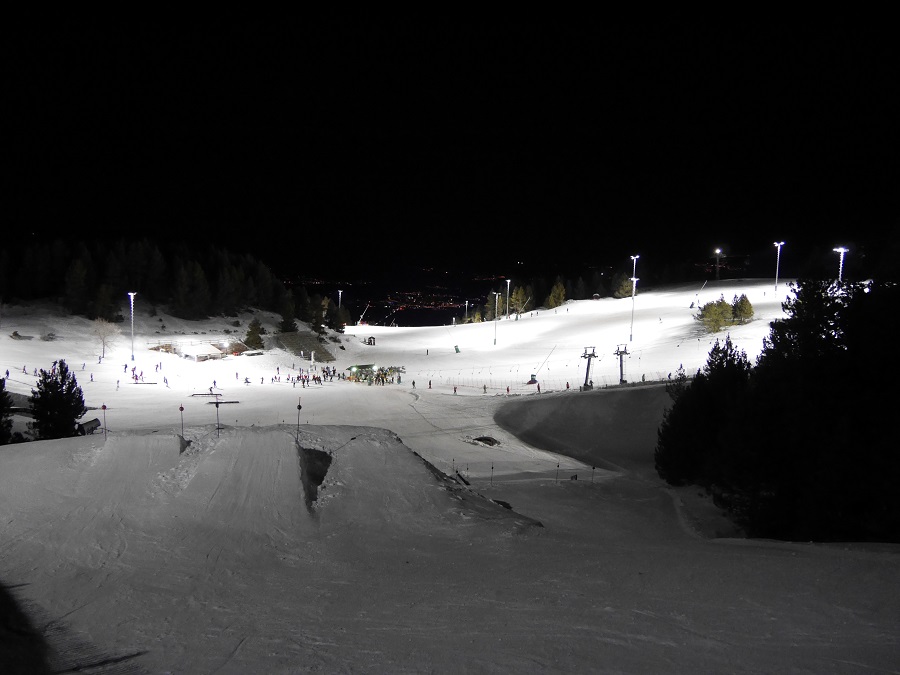 At night, ski school for children is also available, as well as snowpark La Pleta. In the snowpark the following activities are available: big jumps, 2 calaixos, 2 baranes, 2 rainbows and “S” 12 m. 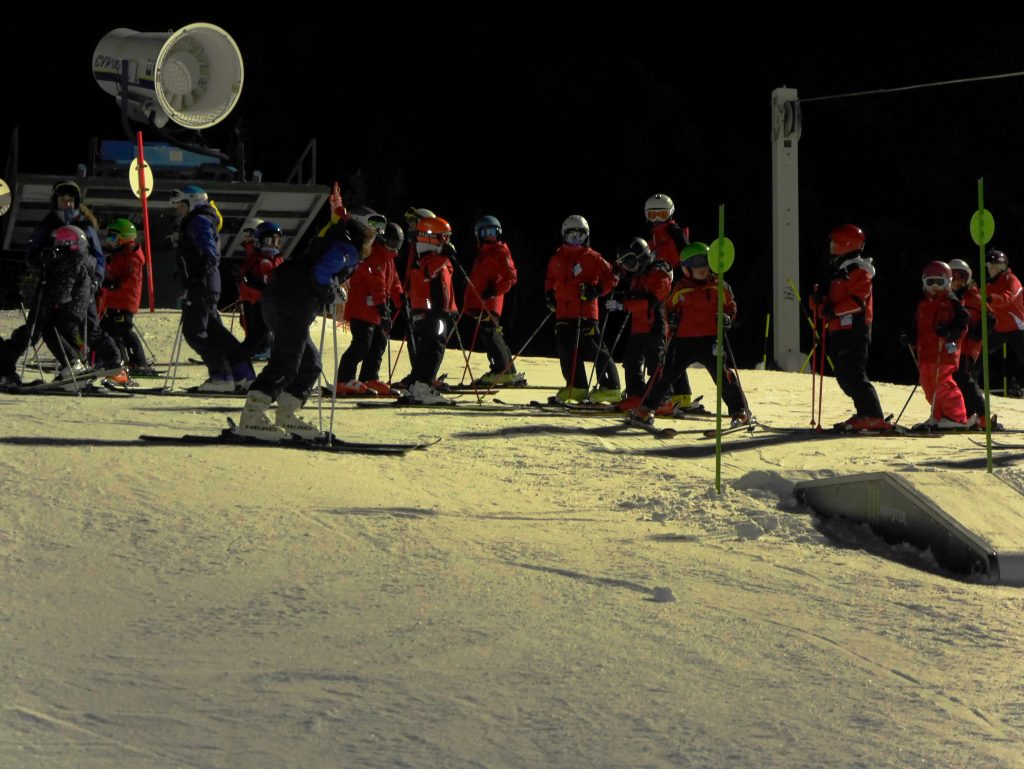 Masella is considered to be the capital of the night skiing of the Pyrenees. 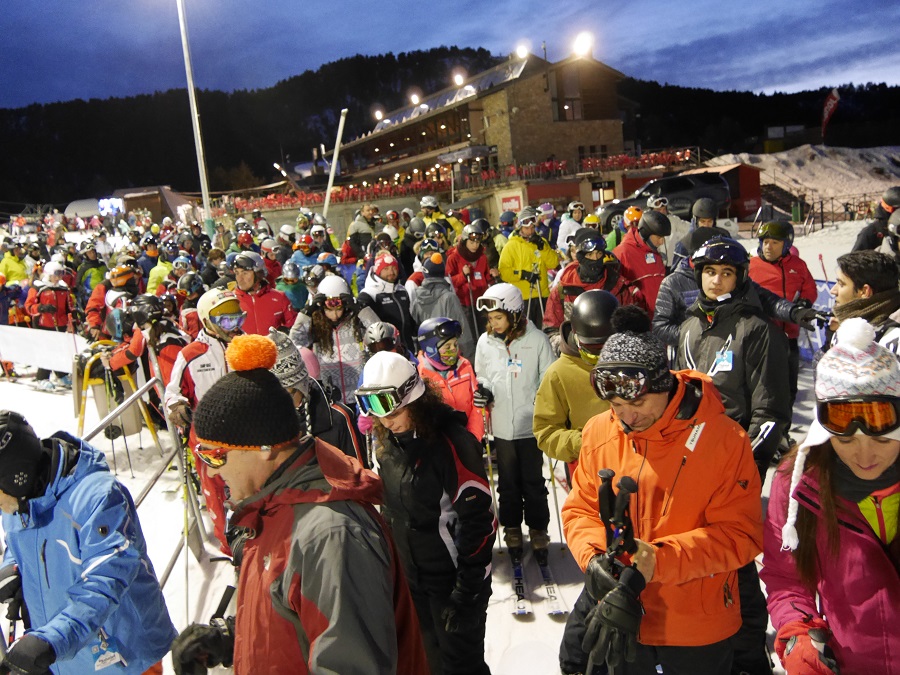 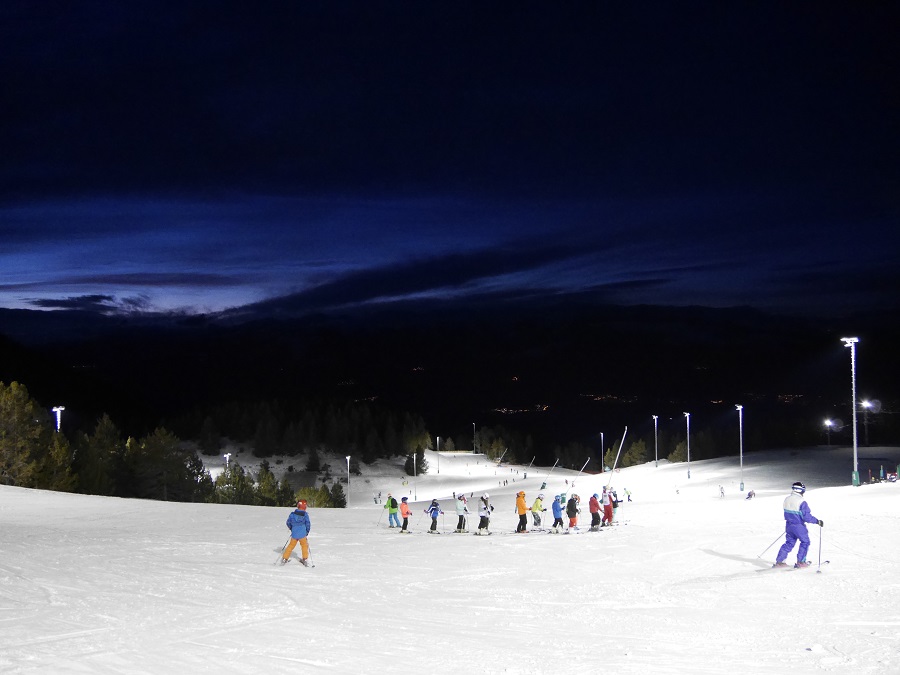 After skiing, you can enjoy Catalan cuisine at the restaurants of Pla de Masella or Chill Out. Preliminary booking: +34 972 890 678. 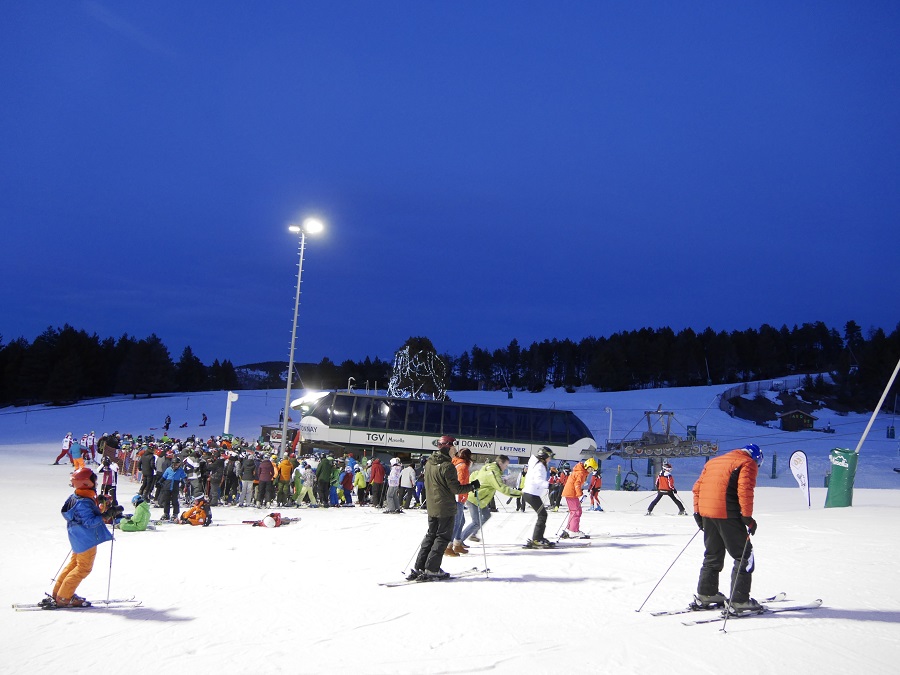 In the ski resort area there are several hotels, hostels and apartments. There is also a technical area where you can clear your skis from snow. 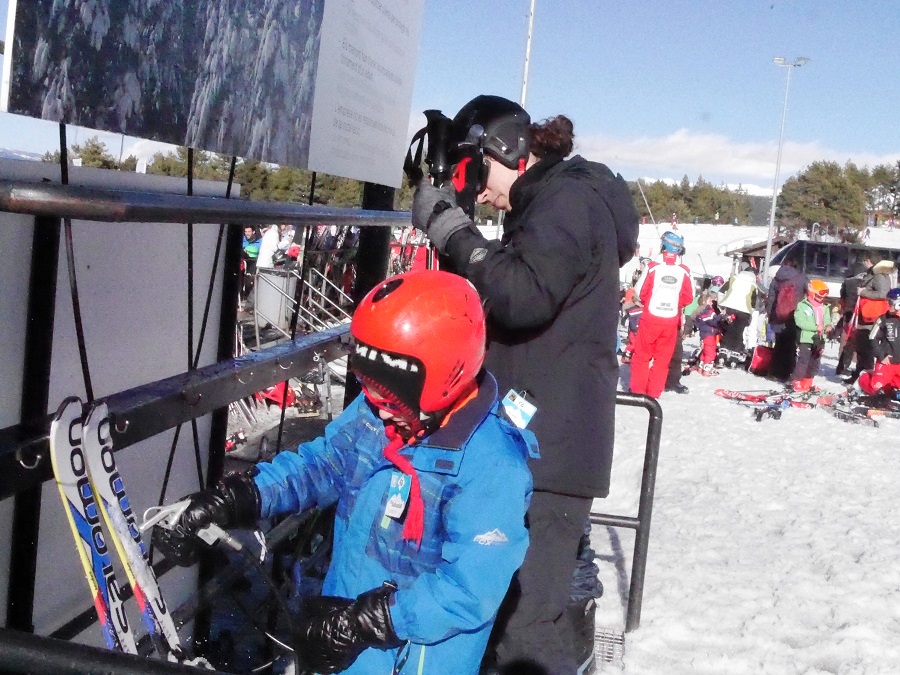 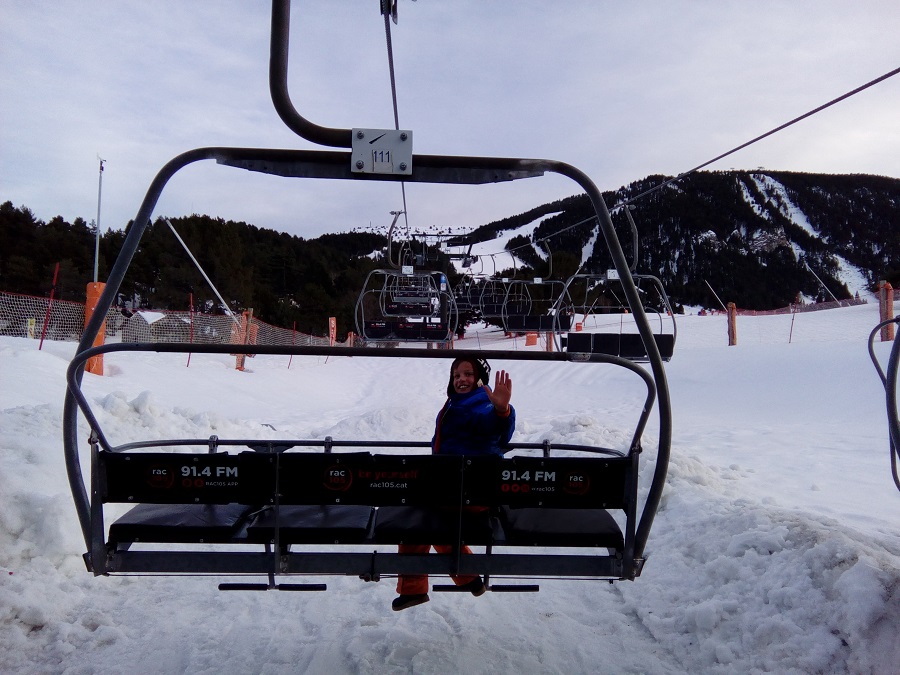 By car – by the same roads as to neighboring Masella

On the territory of the station there are also: 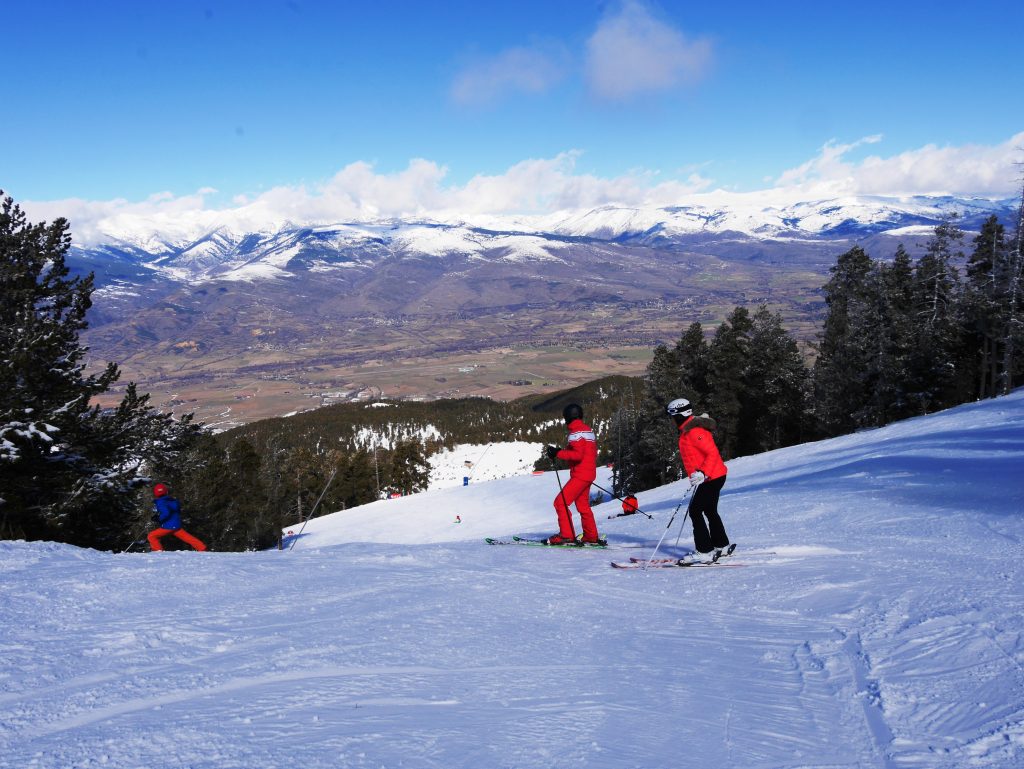