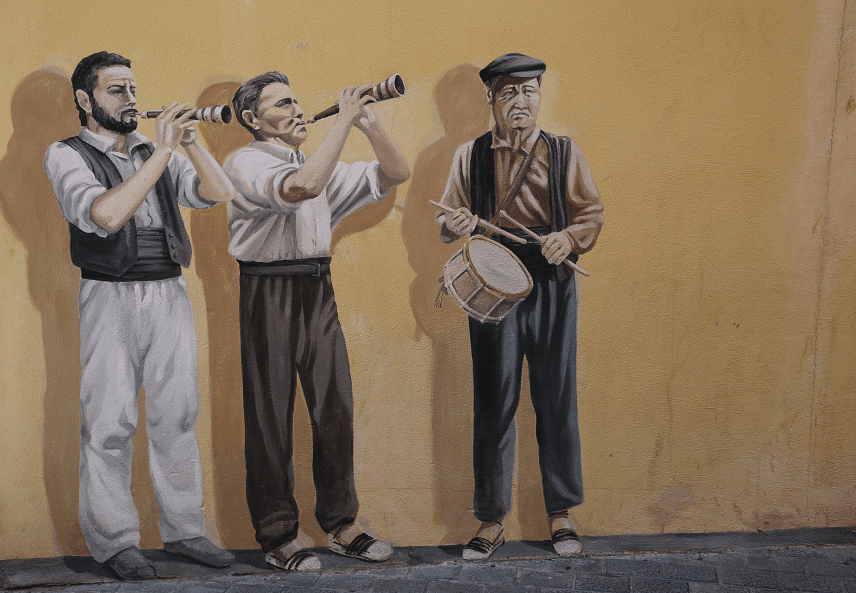 El Vendrell is a town in the Penedès region, capital of the Baix Penedès wine region. It is 28 km from Tarragona and 64 km from Barcelona.

The Archaeological Museum of Vendrell preserves much of the archaeological past of the Baix Penedès region and shows the most important features of the main periods of prehistory, the Iberian world and the Roman era. 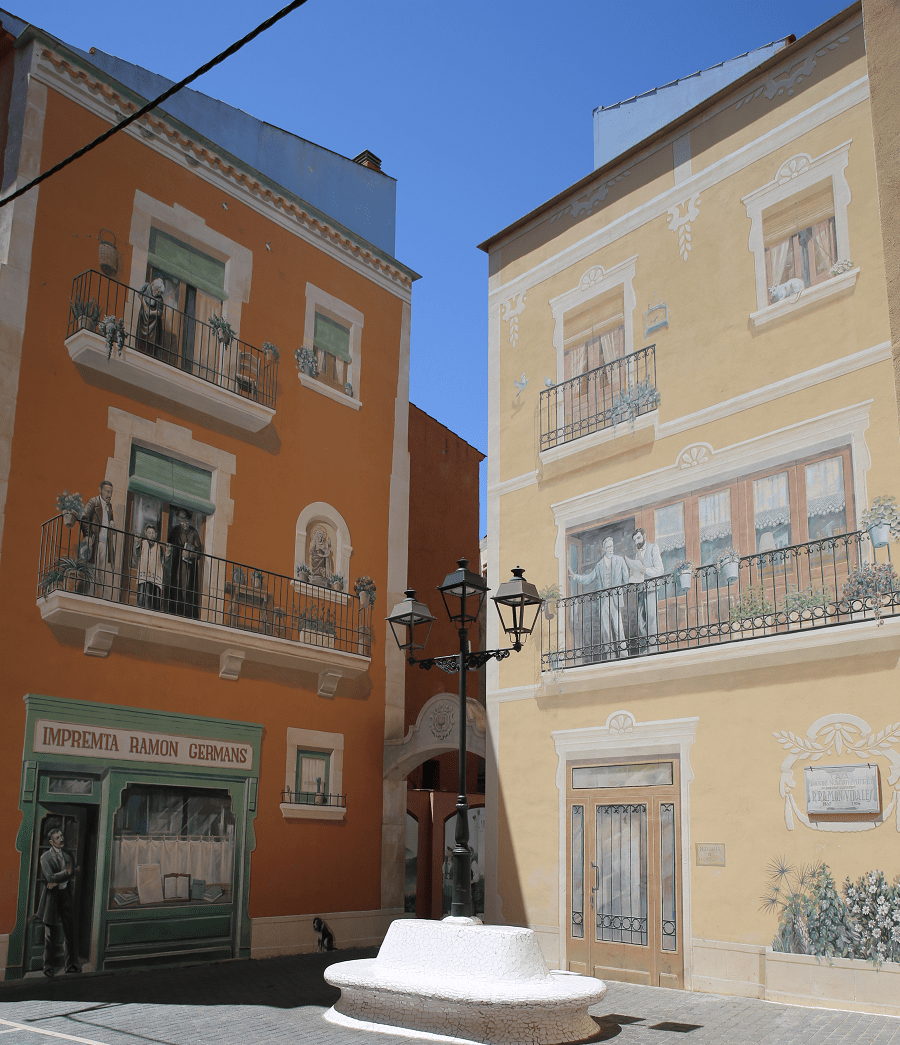 Much of the material in the Museum comes from donations from archeology enthusiasts who, from the 1950s to the 1970s, collected it in different parts of the region. In this way, they enlarged the fund they kept in a private warehouse, until, due to the amount of material, it could no longer fit. Then they asked the Vendrell City Council to give them a place as a museum, and in 1966 they were able to inaugurate the first Archaeological Museum of Vendrell, in the Casa del Portal del Pardo. Later, it was moved to the ground floor of Cal Guimerà, where it was inaugurated in 1993. 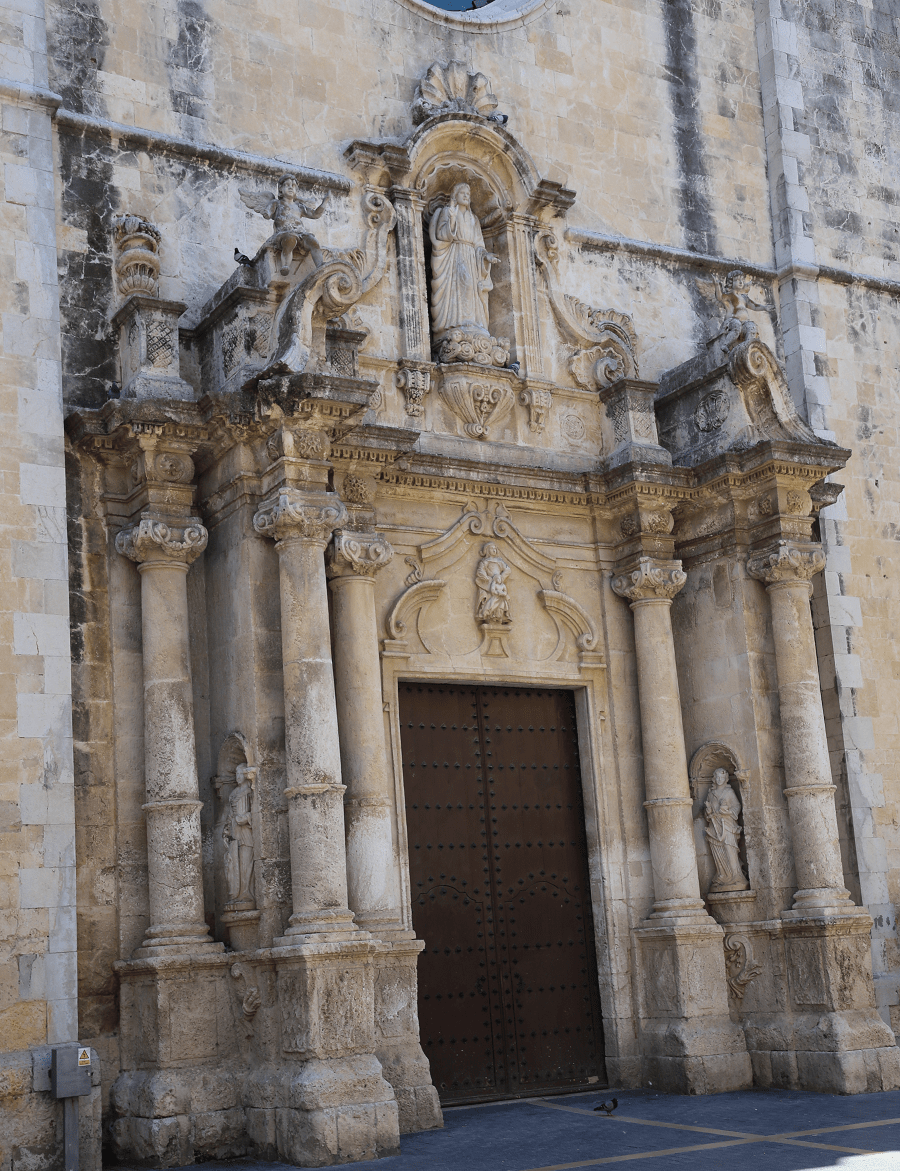 The Museum Deu is one of the most important witnesses of Catalan collecting in the 20th century. Its founder, the former notary of the town, Mr. Antoni Deu Font (1918-2001), gathered a numerous and heterogeneous collection of works of art that he gave to the municipality in 1987. 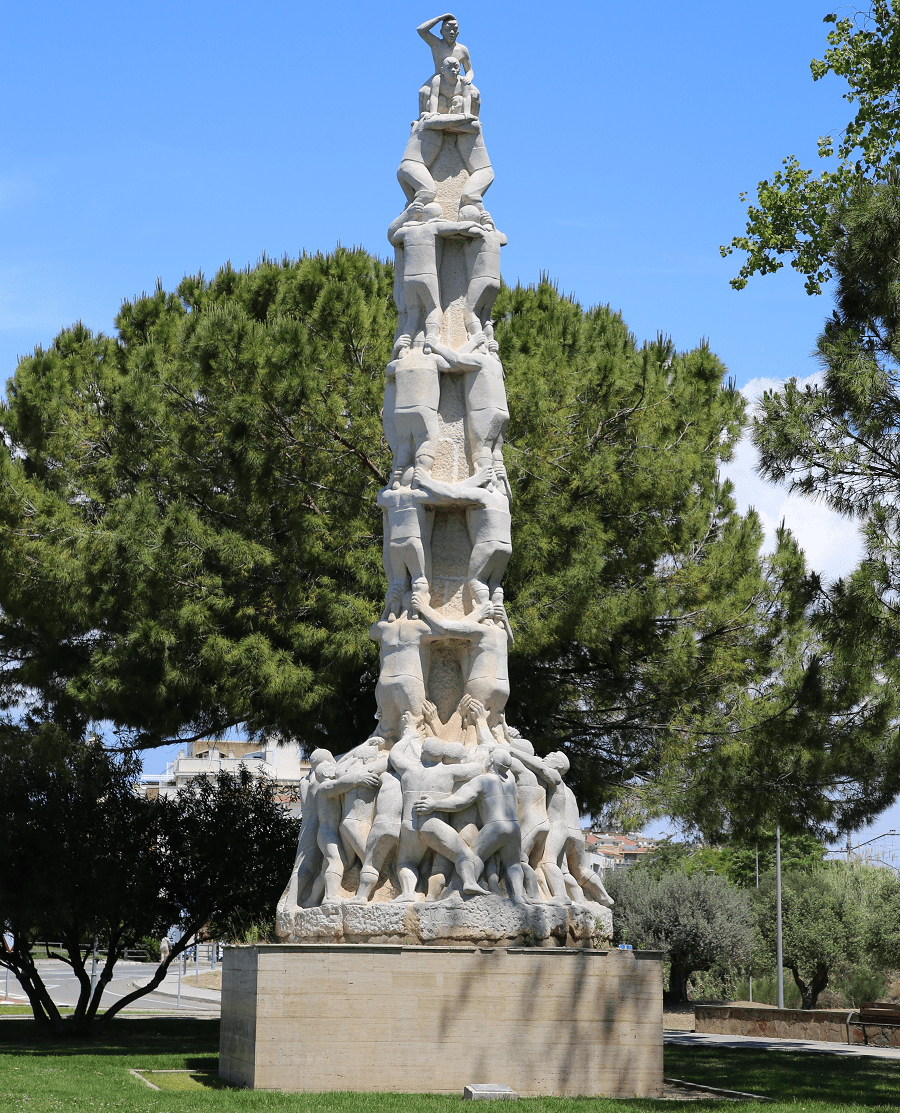 The Museu Deu was inaugurated in 1995, and is located in an old manor house that was completely remodeled inside in order to house the collections of paintings, drawings and watercolors in the exhibition halls; sculpture; Nancy glass and Catalan blown glass; contemporary pottery, arts and crafts tiles and pharmacy jars; gothic mortars; period furniture; religious art made up of pieces of goldsmithery, religious carvings, carpets, basins, chasubles, reliquaries, rosaries; a whole range of artistic representations that are displayed in an original and attractive way in the three permanent exhibition halls. The basement room is intended for temporary exhibitions of the works of the Museu Deu reserve. 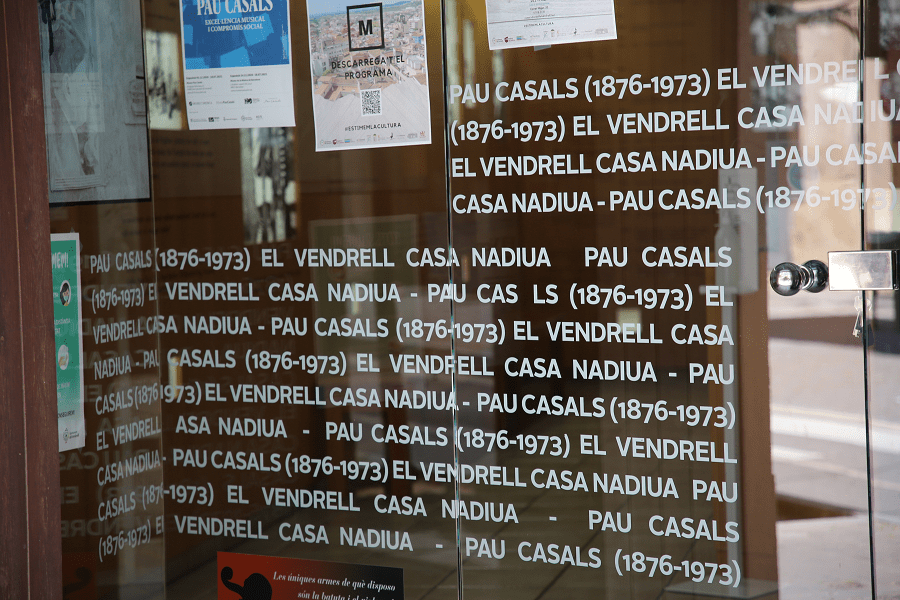 Àngel Guimerà House Museum. Àngel Guimerà (1845-1924), son of a Vendrell father and a Canarian mother, lived in the Guimerà manor house in El Vendrell during the 19th century. Àngel Guimerà i Jorge was a playwright, politician and poet in the Catalan language. His extensive work, notable for combining the main elements of realism with a romantic appearance, made him one of the greatest exponents of the Renaixença or “resurgence” of Catalan literature at the end of the 19th century. 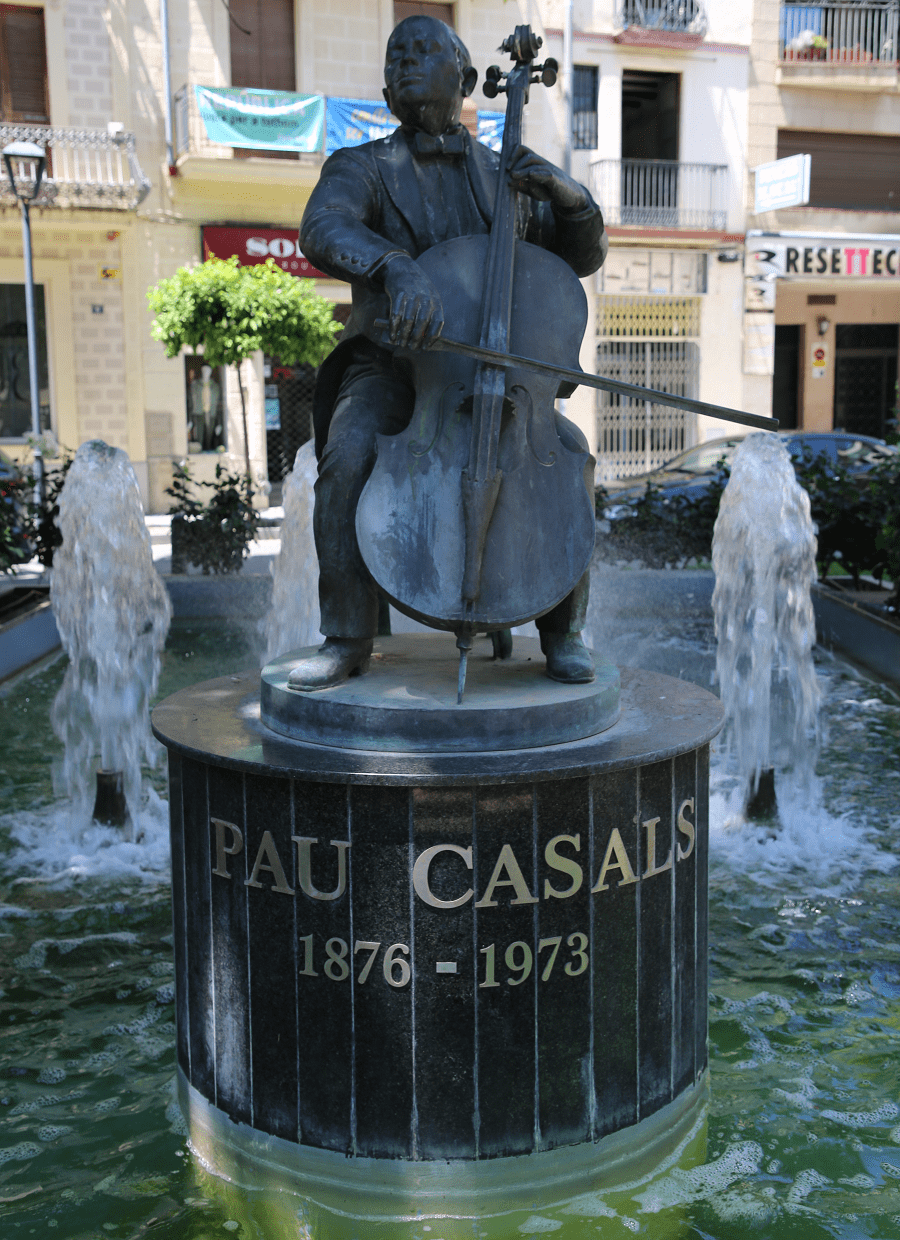 Pau Casals House Museum. The house where Pau Casals was born is in Carrer de Santa Anna, number 4, in the center of El Vendrell. The building retains the atmosphere of a late 19th century house of a very humble family. It is a tall, narrow building with balconies, two floors. The museum was inaugurated on December 29, 1998. On the ground floor you can follow all the musician’s childhood related to the town through photographs and two very significant musical instruments that marked the beginning of the Master’s career. Pau Casals i Defilló was a Catalan cellist, pedagogue, director and music composer. His great contribution to the world of music was the innovation in performance with the cello, which was later adopted by all cellists in the world. 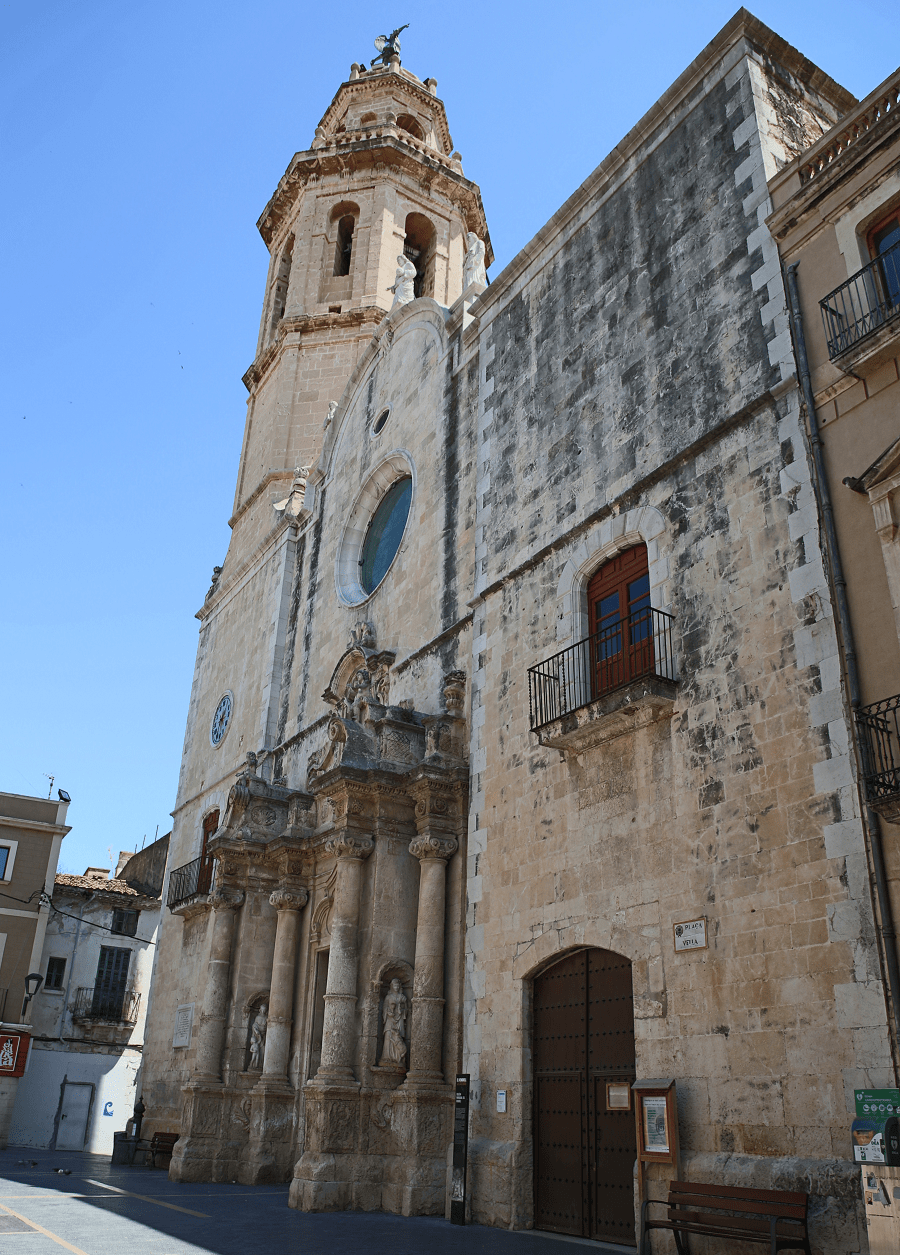 Located 3.5 km from the municipality of El Vendrell, the beaches of the marine villages Sant Salvador, Coma-ruga, and El Francàs are considered to be some of the main attractions of the region. 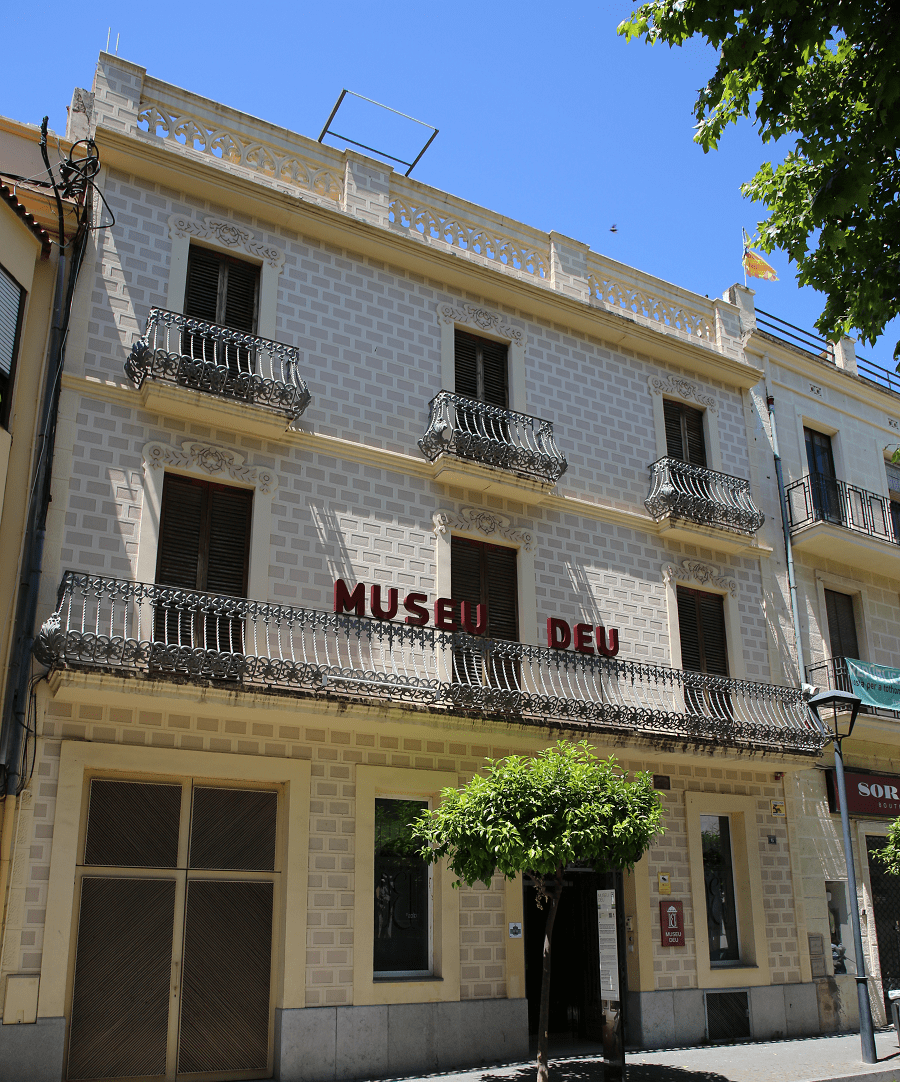 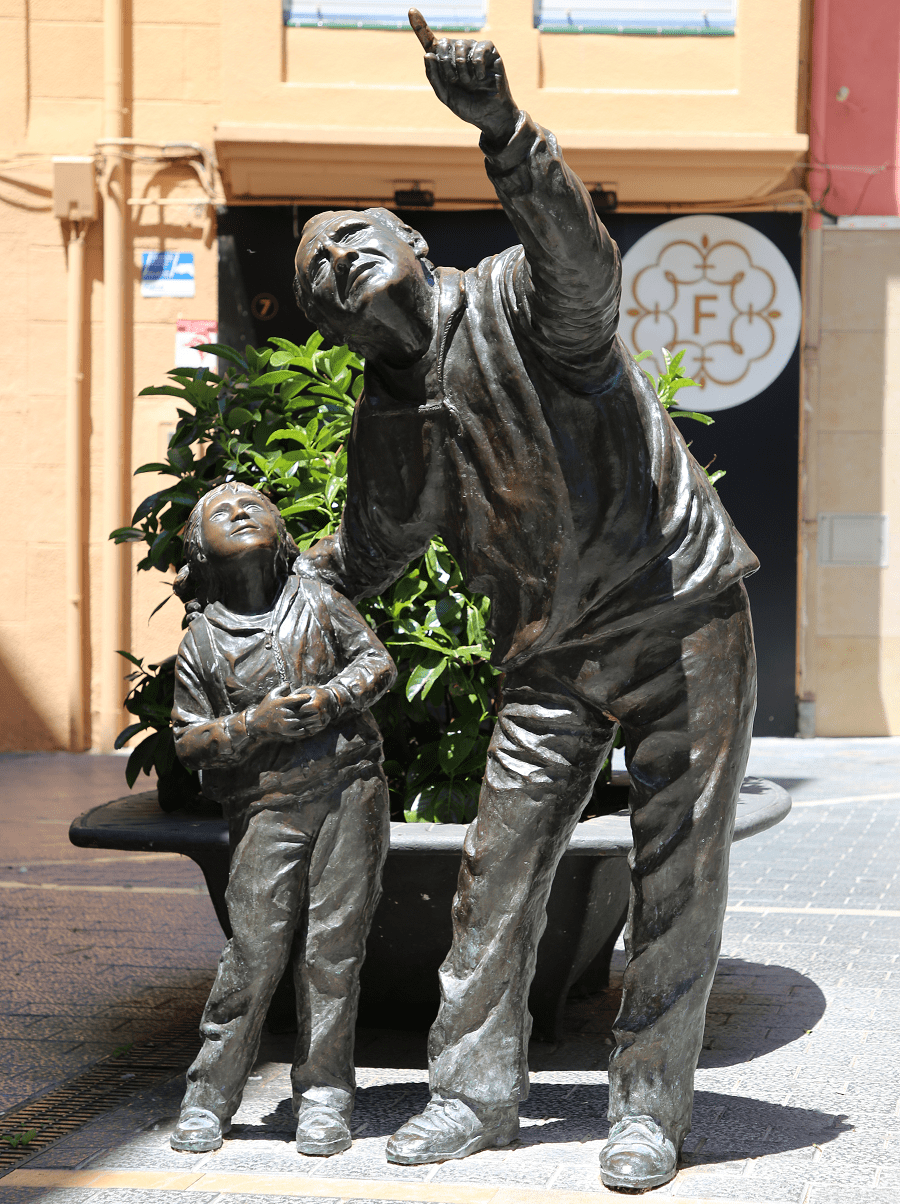 El Vendrell historic quarter is a pedestrian area with a wide selection of shops and restaurants. With its quiet streets and open spaces, this is one of the most peaceful areas in the municipality. El Vendrell Zona Comercial is a trade association in that comprises part of the Pla de Dinamització (Promotion Plan) and organises promotional campaigns throughout the year. 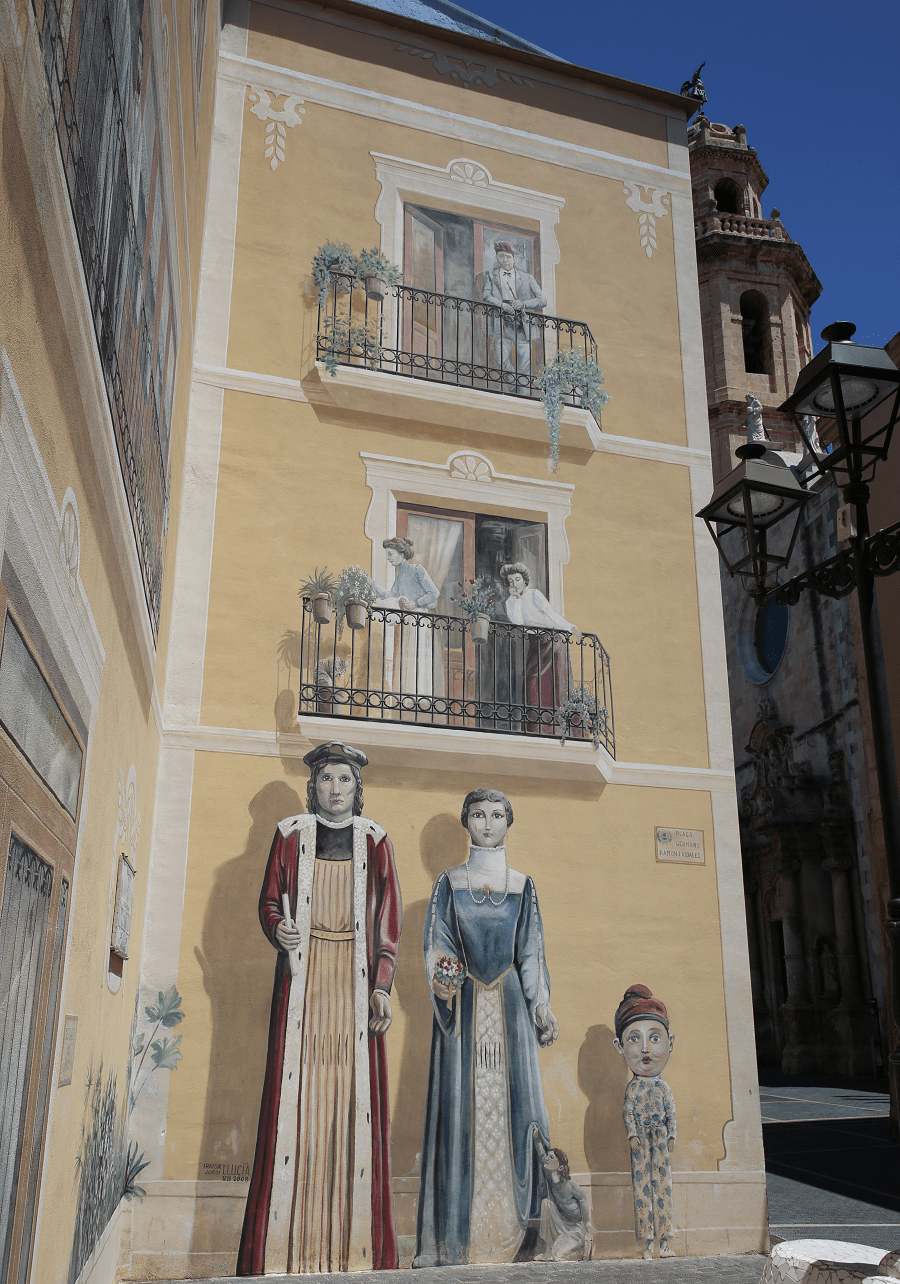 Located in the town centre, El Vendrell Municipal Market provides a pleasant, attractive setting for strolling and shopping, with top-quality customer service and a broad selection of products.

The centre of El Vendrell also has two streets markets each week: the fruit and vegetable market on Tuesdays and the general market on Fridays. 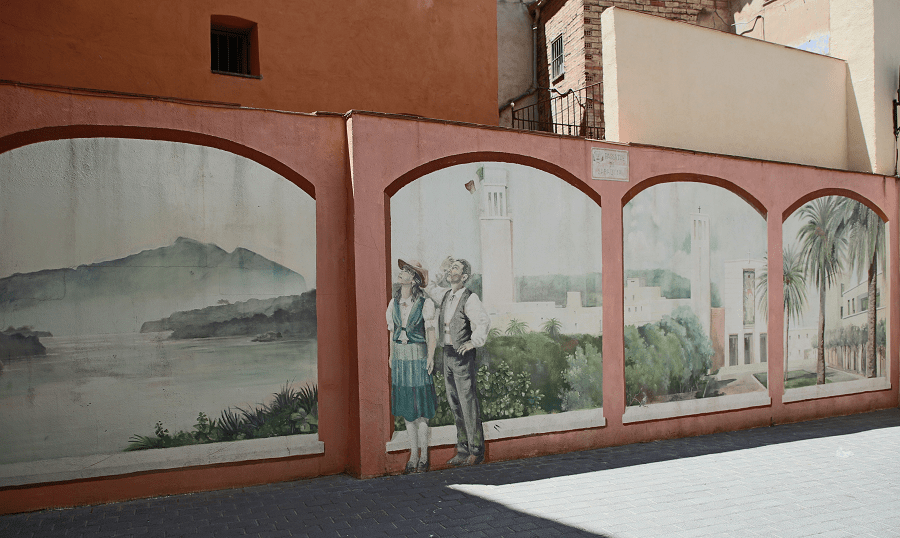 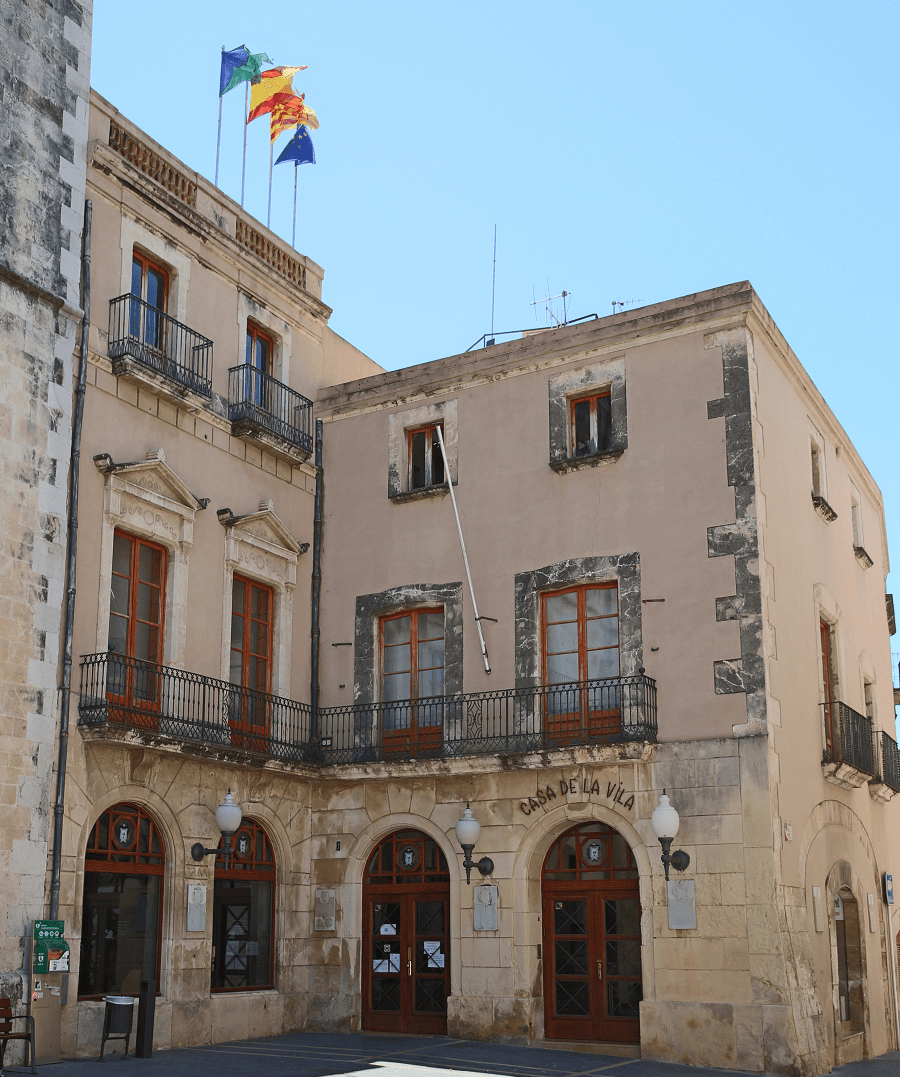 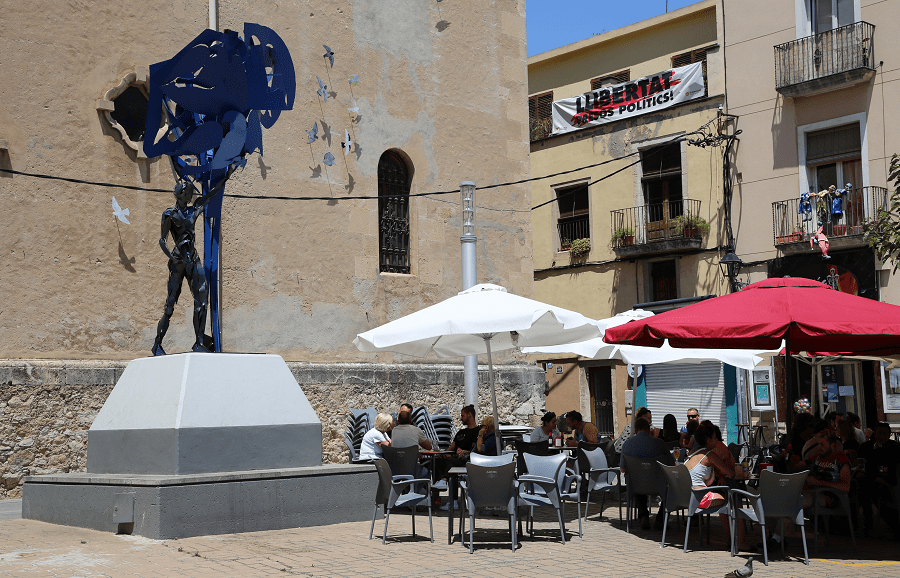 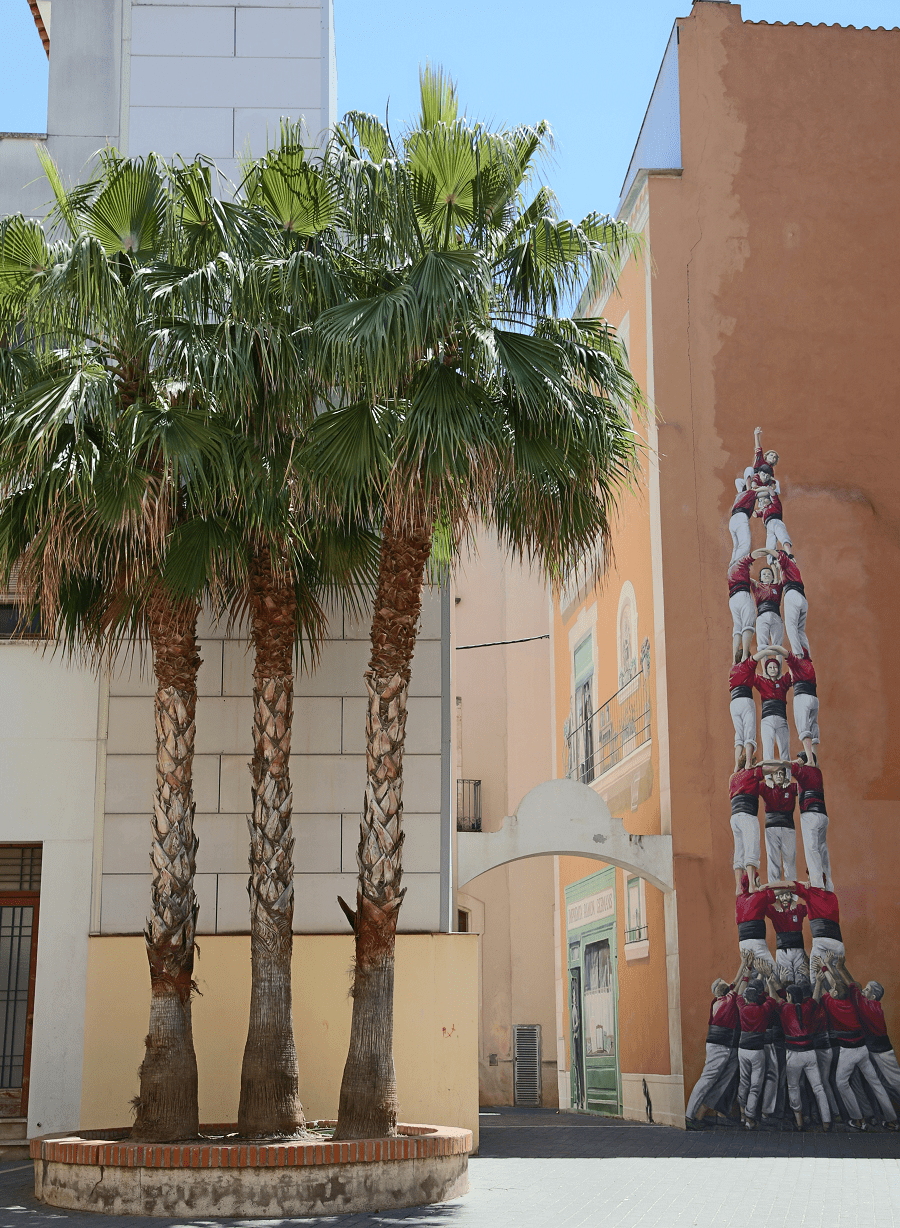