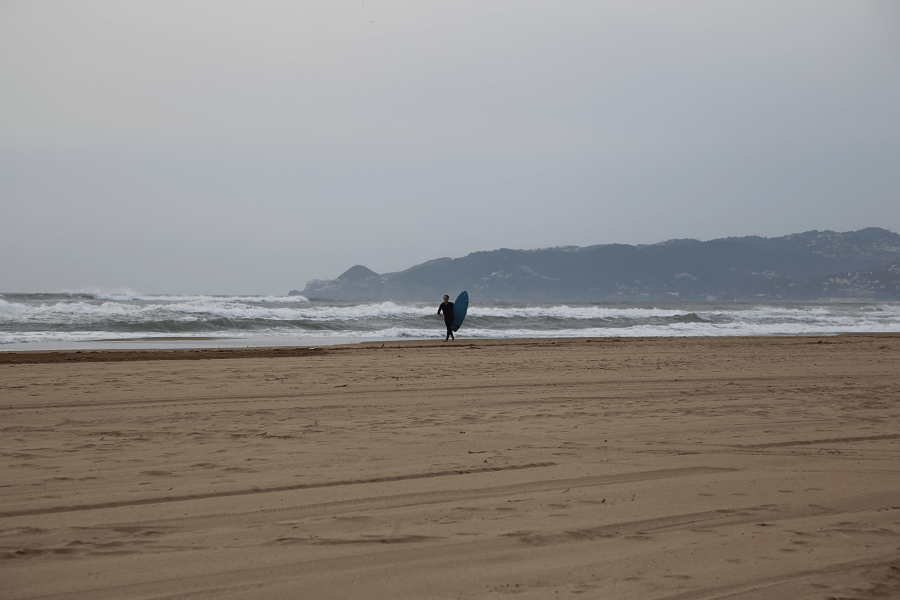 L’Estartit is a coastal town in Spain that belongs administratively to the municipality of Torroella de Montgrí, Catalonia, incorporated to a decentralized municipal entity. Located south of the last hills of the Montgrí massif, it is a town that is inextricably linked to the Mediterranean Sea. It is just over a kilometre from the archipelago of the Medes Islands, recognized for its large quantity of submarine species of flora and fauna.

L’Estartit is geographically dominated by the Empordà plains and the last stretch of the Ter river: the Gola and Ter Petit wetlands which are due in a large part to the fine sand that forms the beaches of the Pals Bay. The fortified farms located between Torroella and L’Estartit (Torre Martina, Torre Gran, Mas Ral, Torre Quintaneta…) also stand out in this setting, many of them are visible from the road to GI-645. Equally dominant over the landscape is the sudden elevation of the Montgrí massif with the two nearby and distinguishable peaks of the Moratxa and Rocamaura Turrets. It is on top of this plateau that the abandoned LORAN base is located. 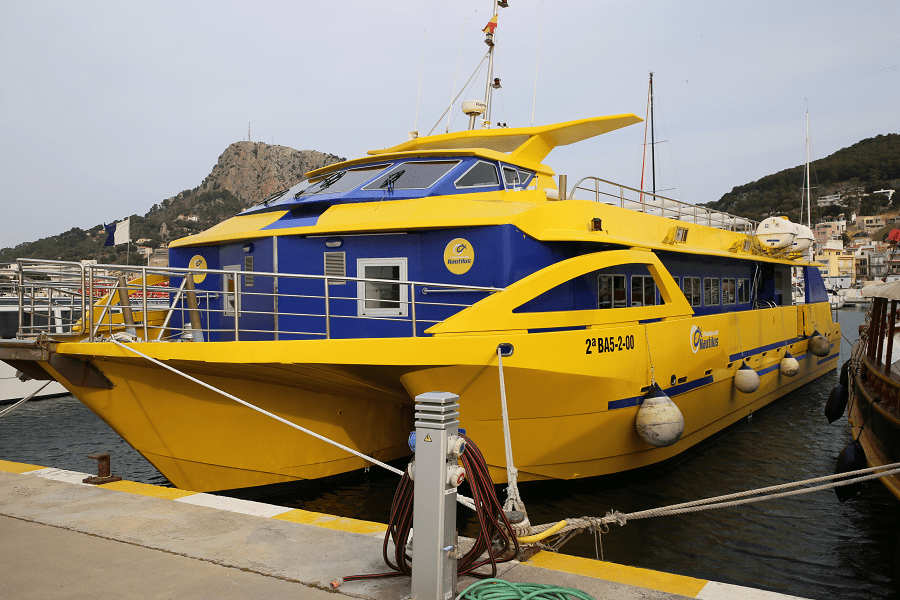 Although the port maintains a modest fishing activity, many of the mooring points serve recreational boats, both private and commercial. The town of l’Estartit went through a significant change in the second half of the 20th century, with various hotels and holiday apartments being built, as in the other parts of the Costa Brava. Much of the commercial activity aims to cover the needs of the “seasonal population”. Remarkable is the important development of campsites nearby or even within the centre of L’Estartit, due to which the type of tourism that L’Estartit hosts is of more familiar profile than in other tourist spots. Despite the centring of the population in tourist activities, agricultural and livestock activities are still maintained. 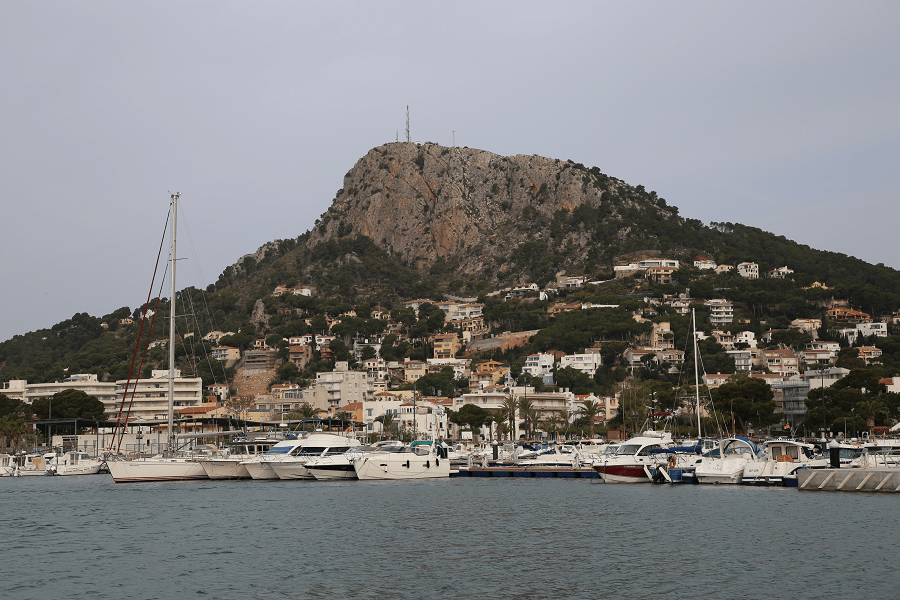 The port of Club Nàutic Estartit has 687 moorings for boats from 4 m up to 25 m in length with a connection to water and electricity and bathrooms with shower. The facilities of Club Nàutic Estartit occupy an area of 15,945 m² with parking for vehicles, crane, travelift, ramp, service dock, waste collection point, social club and WIFI service. 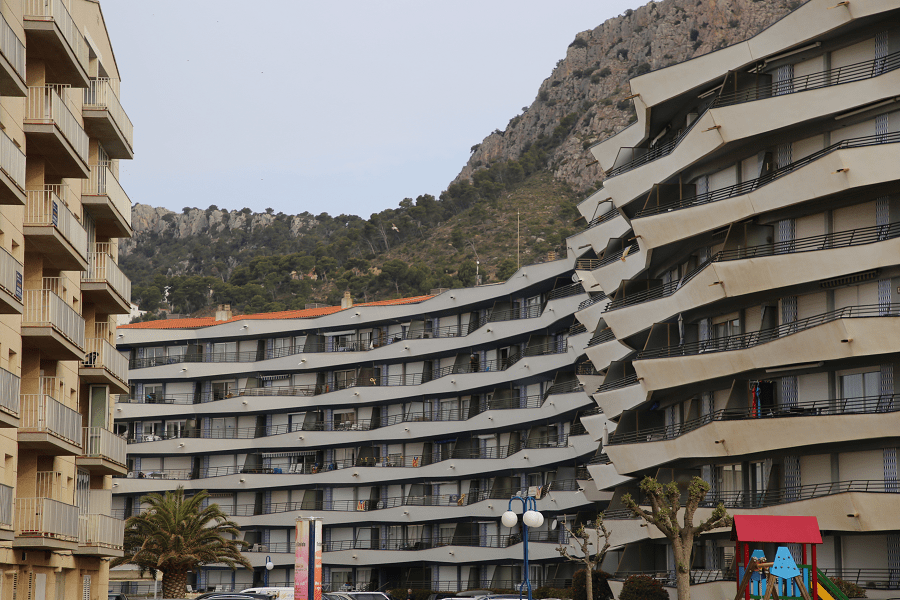 The first news of L’Estartit appeared in the 17th century when the activity of Turkish and Berber piracy on the Catalan coasts had already diminished. Until the middle of the 20th century, its development was linked to maritime activity. Its port allowed the transport of products from the municipality by sea such as wheat, rice, wine and spirits, to large markets such as Barcelona. More recently an independentist movement has emerged and l’Estartit became an independent municipality, but after long administrative and judicial processes it has not prospered. 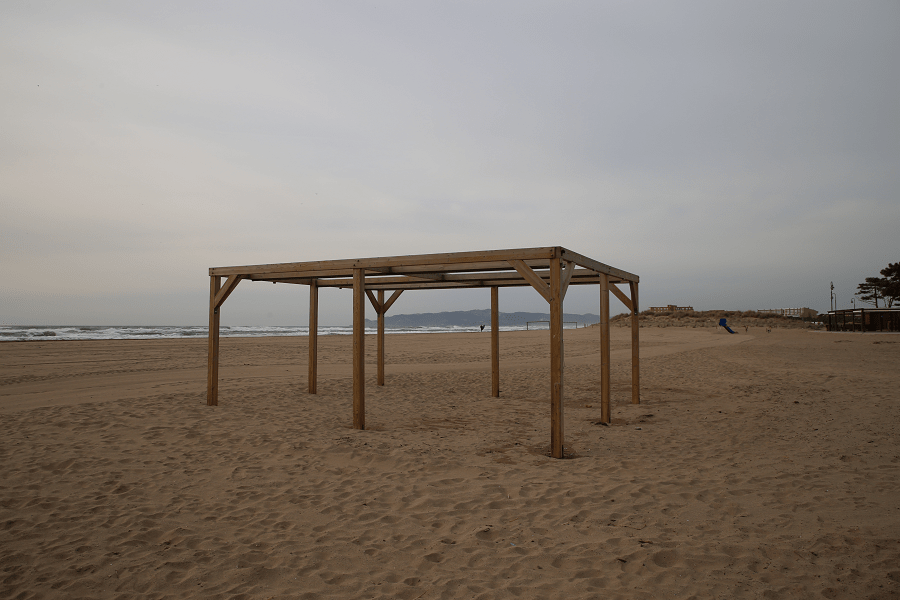 L’Estartit is a part of the sea resorts of Costa Brava (mainly 2-4 stars hotels). The variety of landscapes makes L’Estartit an ideal starting point for exploring the area: a world of new sounds and colours in the hundreds of different species of birds, plants and trees; the protected Ter Vell wetlands, with a rich natural heritage; La Gola, the singularly beautiful area at the mouth of the River Ter; impressive Montgrí Massif, with its 13th century castle; the Montgrí coastline with over 10 km of cliffs, small coves and rocky caves accessible only on foot or by boat; the fortified farmhouses recalling an age when local people lived in fear of pirate attacks. 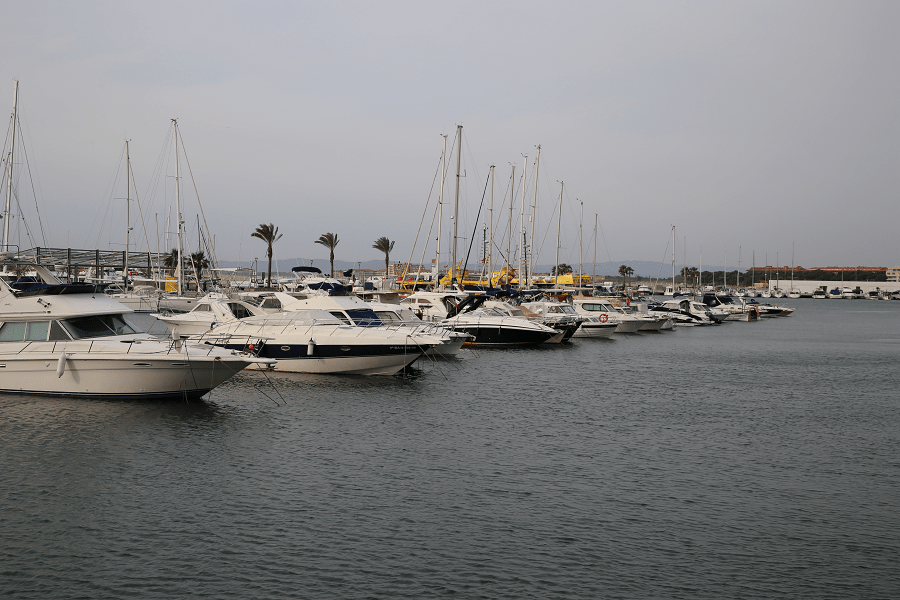 The wide sandy beach is not the only way to enjoy the sea: you can discover the rich marine life on a glass-bottomed boat trip from L’Estartit harbour to the Medes Islands or along the coast. Scuba-dive or snorkel in the waters around the Medes Islands, situated one mile from the harbour, and observe the hundreds of different species of fish, coral, seaweeds and invertebrates in a fantastic world of colour.

Visitors will find a wide range of shopping opportunities in both the old and new districts of Torroella, and in the areas around Carrer de Santa Anna, Passeig Marítim and Avinguda de Grècia in L’Estartit. 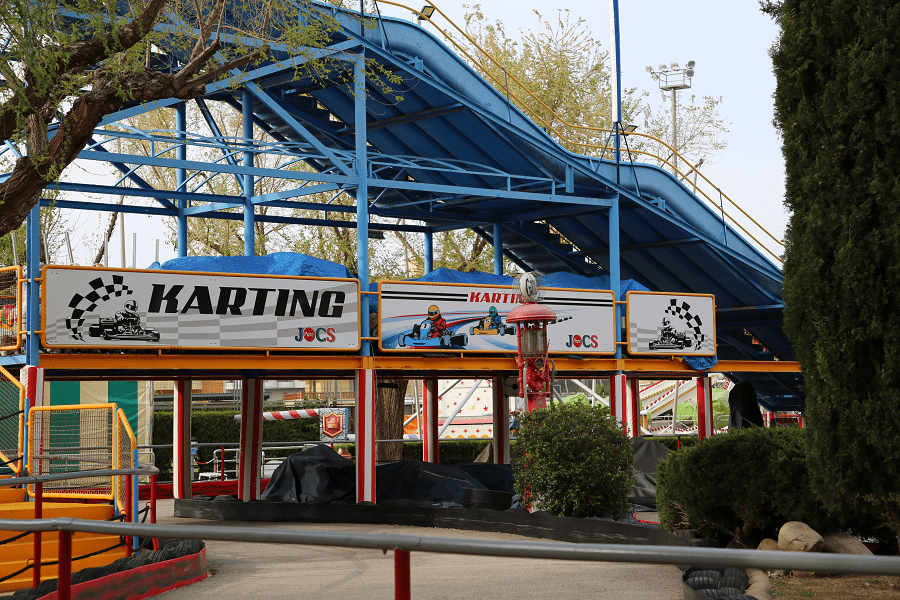 Good meals, home cooking, creative cuisine, enthusiastic restaurants serving a wide range of homemade dishes to suit all tastes … our local fare has found its place on the Catalan Gastronomic Calendar with “Shellfish: A Taste of the Sea” in June and “Cooking with Apples” in October.

There are about 20 restaurants of a good quality (mainly seafood) in the centre of the city. 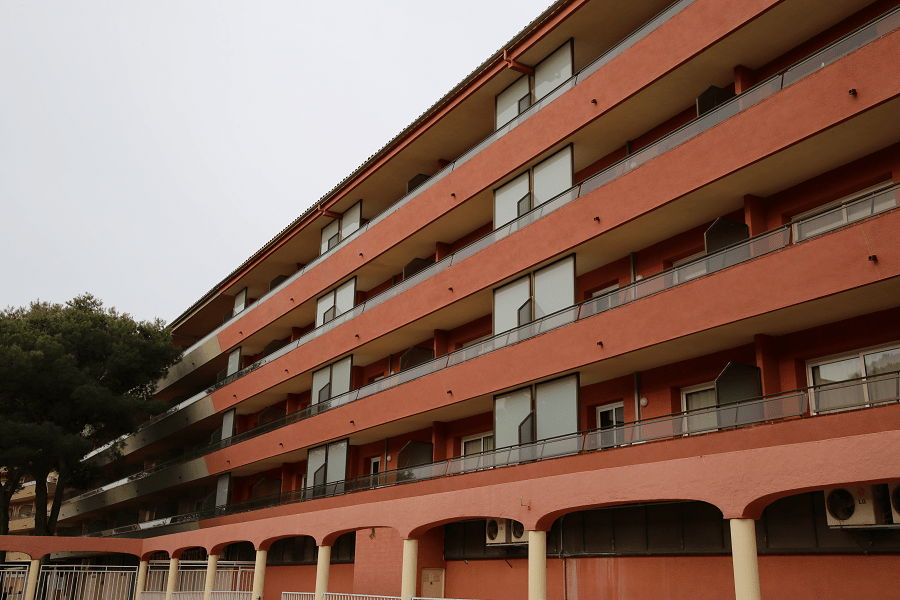 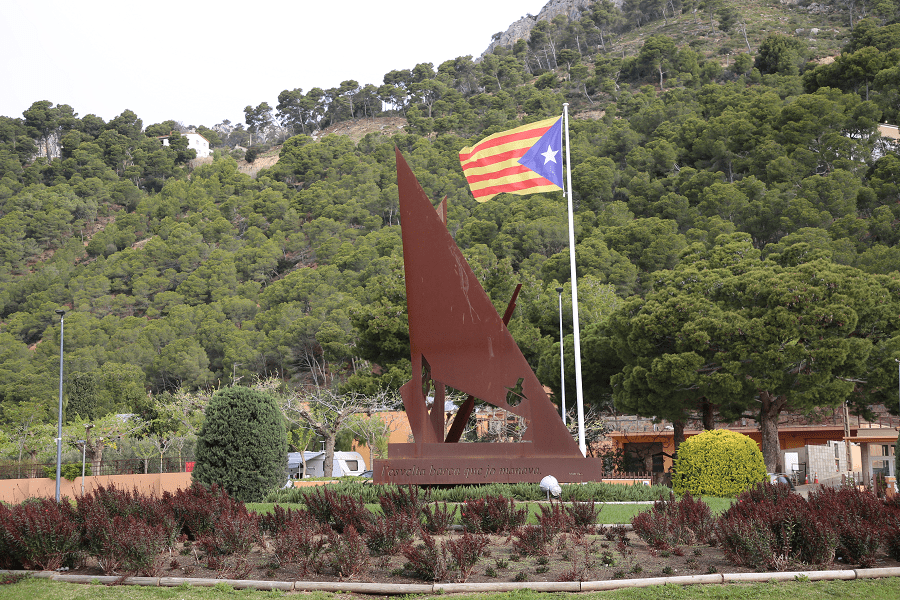