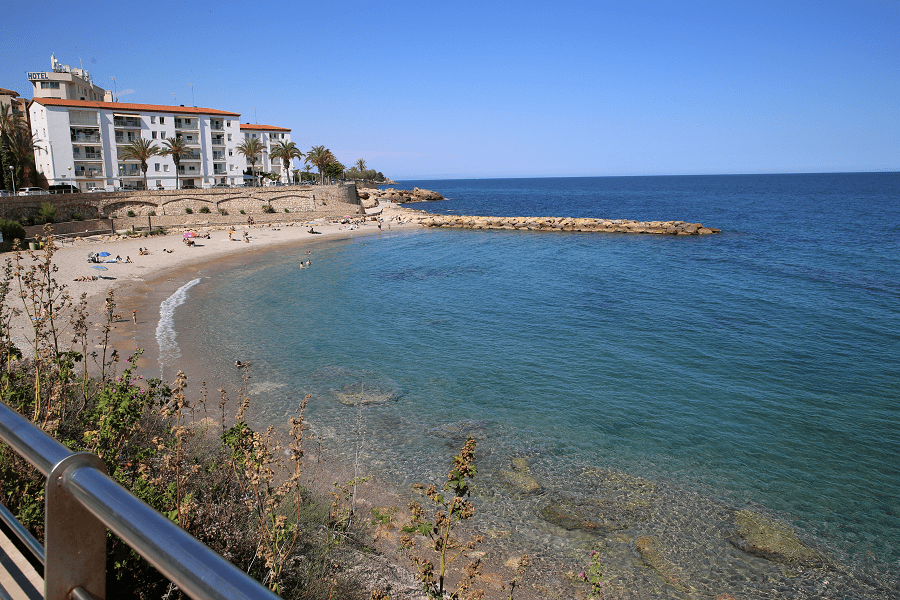 The port has a sailing club with 225 berths.

The promenade. It is here where we find the Mare de Déu de la Candelera church, built in the 19th century. It is interesting to visit the restored Sant Jordi d’Alfama castle, near the town on the coastline. It was built in the 13th century, bombed and destroyed by the Castilian troops during the War of the Reapers in the 17th century and built again in the 18th century. 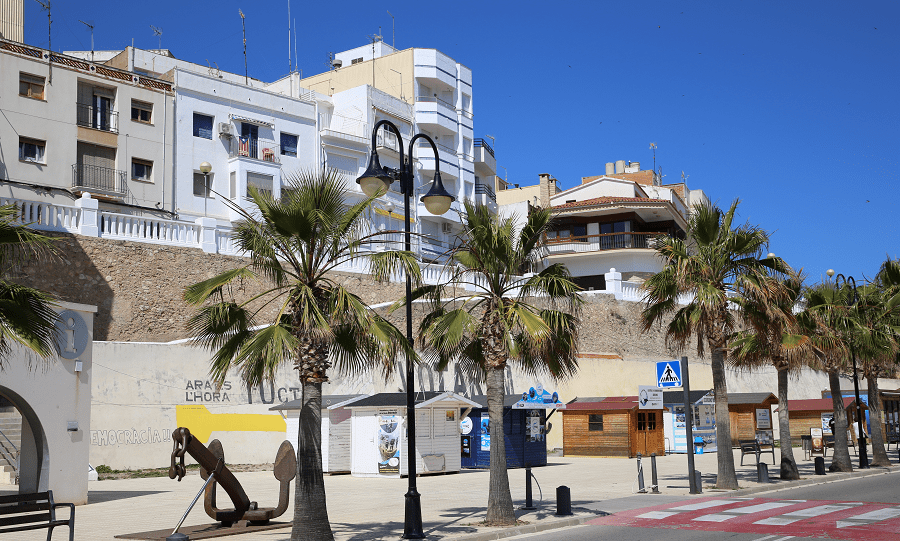 The Order of Sant Jordi dâ’Alfama was founded in 1201 by Peter the Catholic, king of Aragon and count of Barcelona.

The fishing port of L’Ametlla is worth a visit to observe the fish auction, next to the Nautical Club.

In the middle of nature and surrounded by pine, carob and olive trees, is the Museu de Ceràmica Popular de L’Ametlla de Mar. 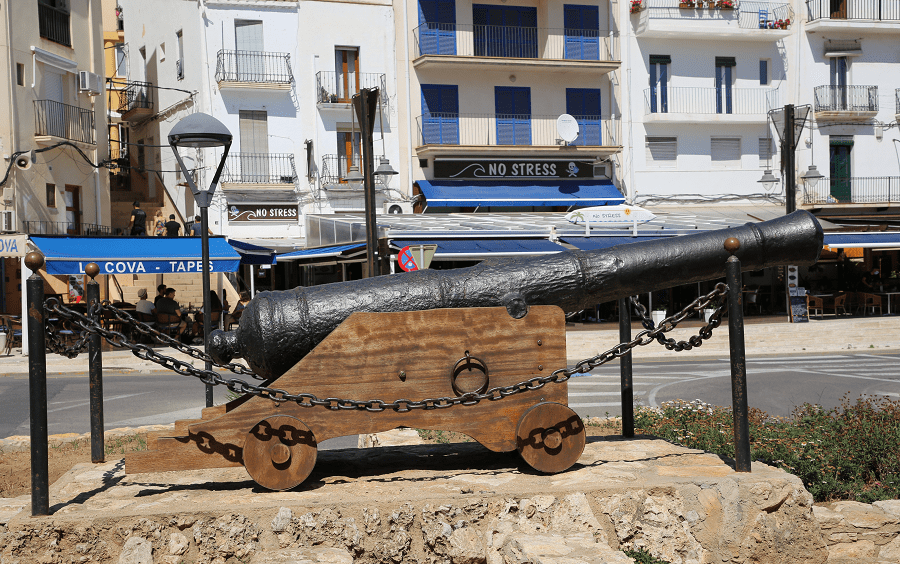 The Calafat Circuit is a race track or racetrack located in the municipality of L’Ametlla de Mar, specifically in the Calafat urbanization. It is located between the N-340 national road and the AP-7 toll road, about 800 meters from the sea. It has a paddock of 16,000 m² and, apart from the speed track, has a circuit-school (with sliding asphalt) attached. Currently it is only used for private rounds, vehicle tests and for the Catalan Speed Championship for motorcycling and motorsport.

L’Ametlla de Mar’s coastline is 16 km long and is made up of 30 bays and beaches where everyone can find something to like. Located between Costa del Azahar and Costa Daurada. 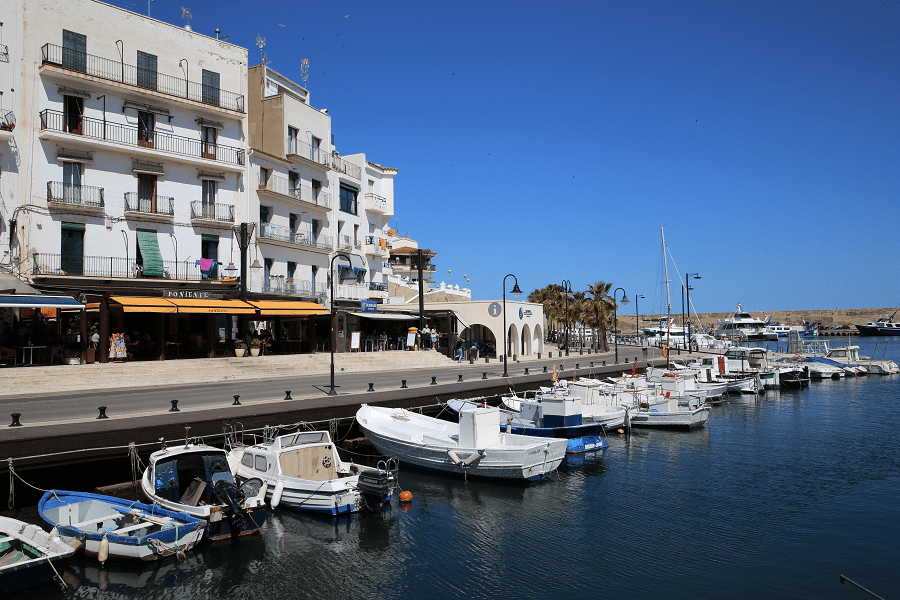 L’Ametlla de Mar is the second municipality in Catalonia with more blue flags and the first on pristine beaches.

Some of the beaches have fine, white sand whilst others are pebbly. They are surrounded by pine trees and have crystal-clear water due to the abundance of Posidonia found here. 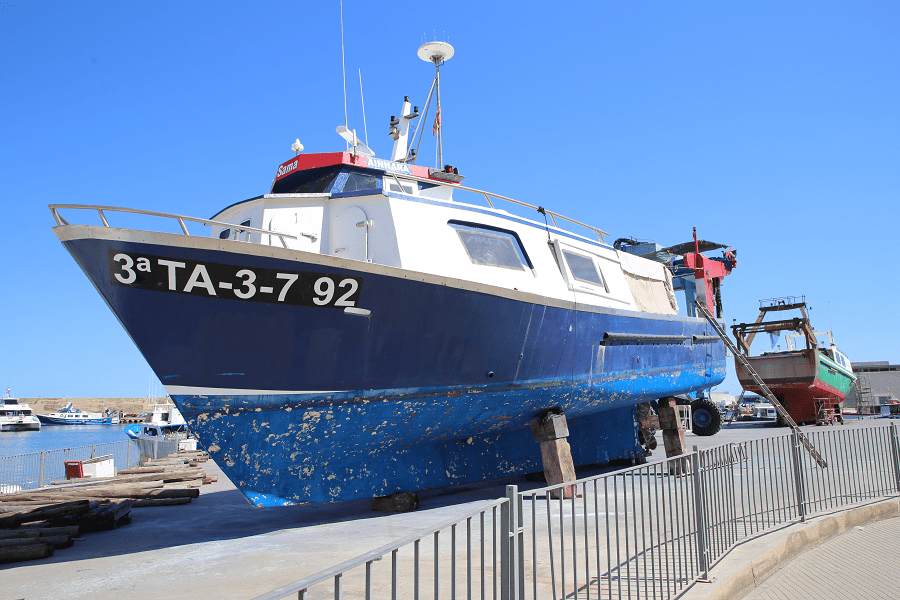 The village of L’Ametlla celebrates its patron saint in February, Corpus and Saint John in June, and also has special events throughout the summer.

One of the things that gives l’Ametlla de Mar its stamp of identity is its seafood cuisine. A lot of restaurants serve typical, regional dishes made with the fish and shellfish caught by the local fishing fleet. The catch is auctioned in the fishermen’s co-operative every afternoon. Gastronomic days to promote these top-class, local products (galeras “a type of shrimp”), red tuna, oily fish, locally-caught fish, fideos “rossejats” (a local dish of noodles cooked in fish broth) and “l’Arrossejat” (a local rice dish) are held throughout the year. 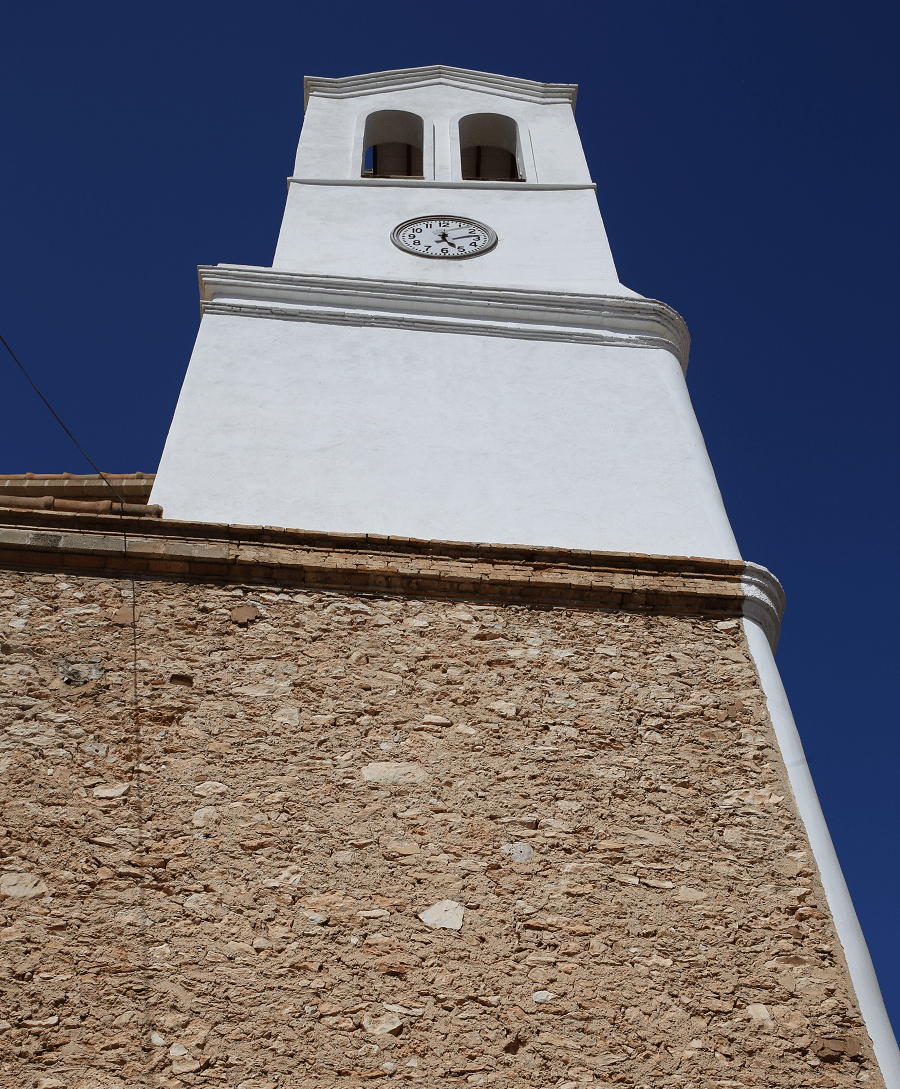 L’Ametlla is well communicated and served by the AP 7 (exit 39) motorway, the N-340 main road and the main line Barcelona – Valencia or Barcelona – Tortosa regional train.

The train can be caught from the Estació de França, near the “Born” district of Barcelona, the Passeig de Gracia or Sants station.

Nearest international airport is in Reus.