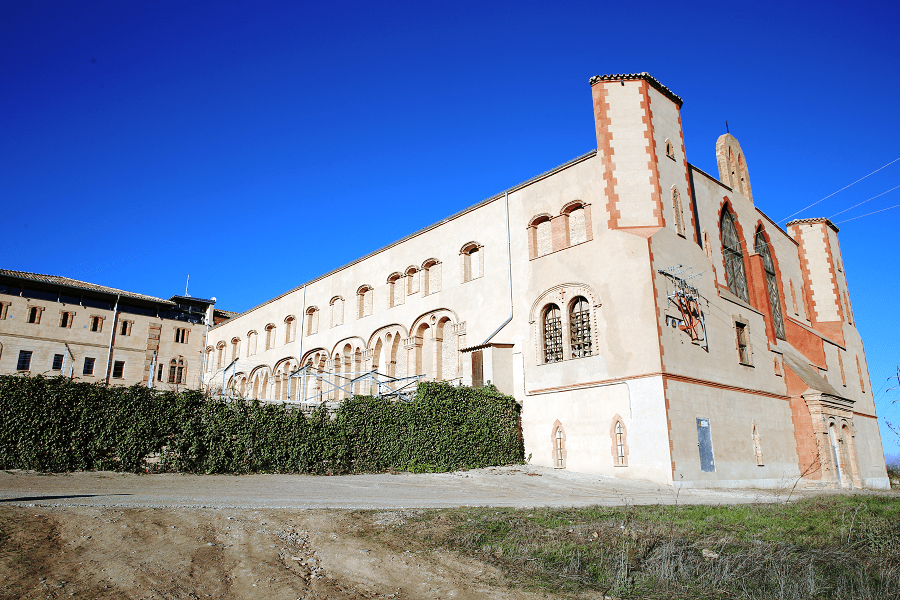 Mas de Colom is a neo-Gothic monastery in Catalonia, Spain, province of Lleida. Included in the Inventory of the Architectural Heritage of Catalonia.

During its history it has been a medieval farmyard, a Cistercian abbey and even a military hospital during the Spanish Civil War.

In the middle of the estate there’s a farmhouse that was documented in 14th century. In 1699 the property was passed on to the renowned Tarragona notary, Francesc Colom, and people started calling the estate Mas d’en Colom (chez Colom). 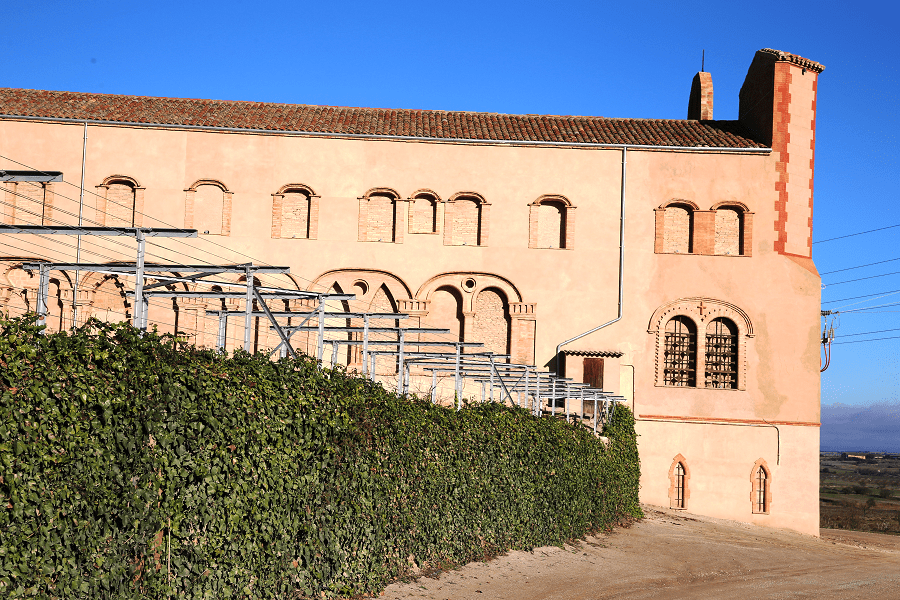 At the end of the 19th century, specifically in 1896, a group of secularised Cistercian monks came here from the south of France and settled in Fontfreda, founding the order of Our Lady of Suffrage (Notre Dame du Suffrage).

This religious community was responsible for building the current neo-Gothic monastery. During their time at Mas de Colom, the monks made a significant contribution to its modernisation and introduced the region to new agricultural techniques, such as the plough.

By 1920 the few remaining monks decided to leave Mas de Colom and transfer custody of the monastery to the Capuchin friars of Tàrrega. 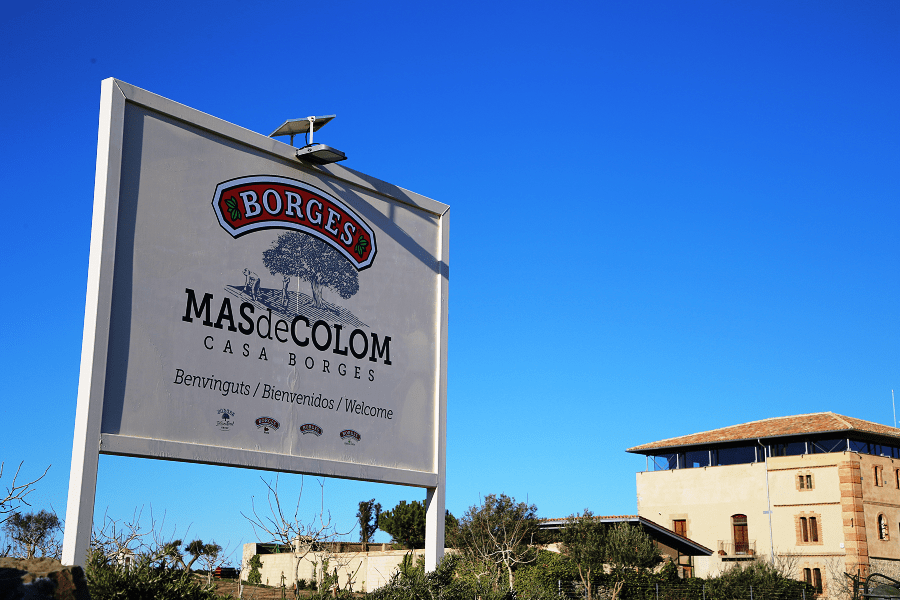 A few years later, during the Spanish Civil War, Mas de Colom was used as a military hospital for the Republican army. In 1939 it became the military barracks for the Spanish army. After years of neglect and deterioration, the estate was acquired by the Pont family in 1954, to be used for farming. And now it has been reinvented as an experiential and informative centre for the brand and the region as a whole.

Now it’s the headquarters of the Borges International Group, S.L.U, reconverted into an experiential, informative and educational centre for the brand called Mas de Colom-Casa Borges.

Borges International Group, better known as Borges, is a Spanish food company with a strong international presence and especially known for the marketing of nuts, dried fruits, olives, vinegars and olive oils. 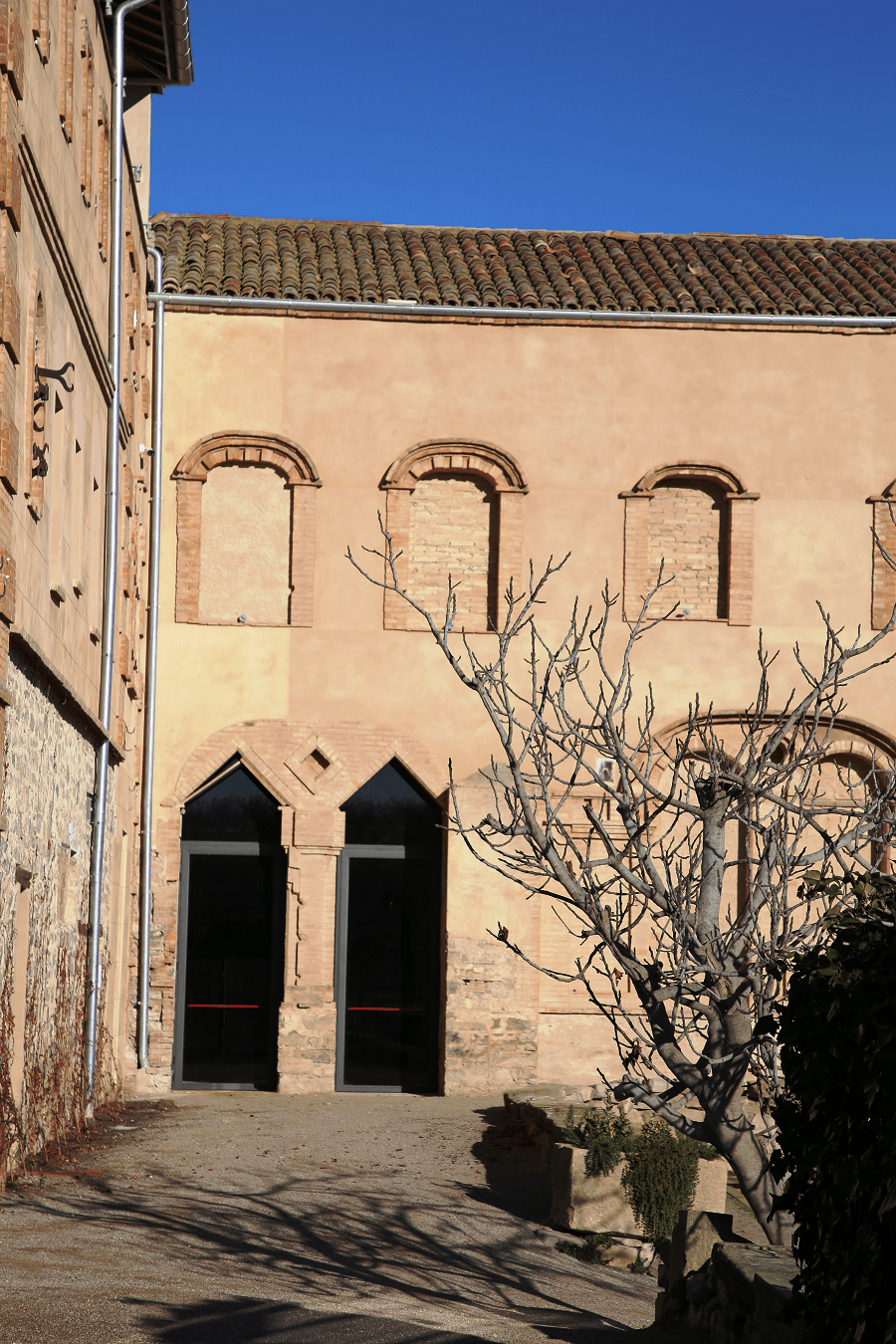