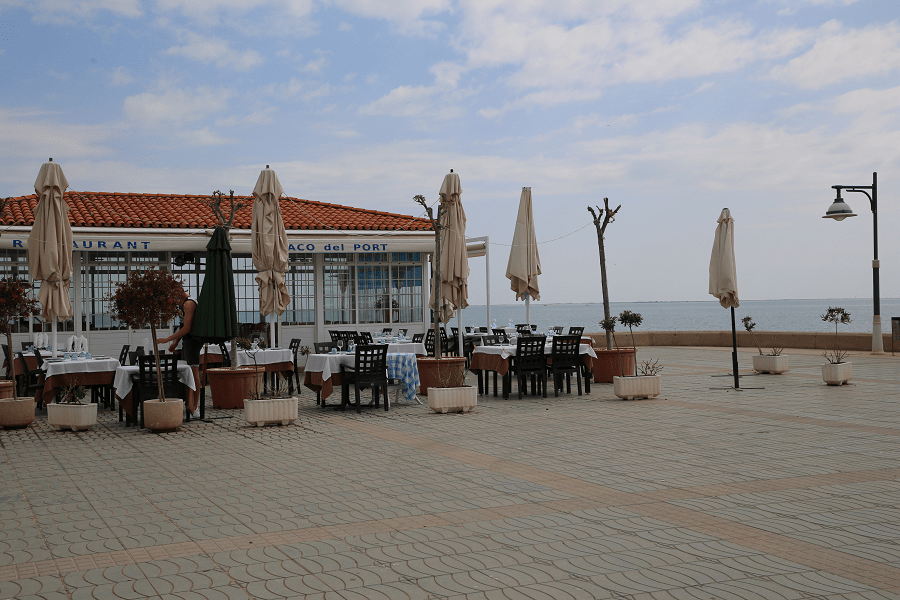 Alcanar (cat. Alcanar) is a municipality in Spain, part of the province of Tarragona in the autonomous community of Catalonia. The municipality is part of the district (comarca) Montsia (cat. Montsià). The city is predominantly agricultural, specializing in citrus fruits, while its coastal part – Les Cases d’Alcanar (cat. Les Cases d’Alcanar) has traditionally been devoted to fishing and tourism. At the same time, the resort is not officially included in the line of Costa Daurada resorts.

It is the southernmost resort town in Catalonia before the border with Valencian community. Since the creation of the Kingdom of Valencia, Alcanar has always been the southernmost city in Catalonia, located at the end of the left bank of the Senia River (cat. Riu de la Sénia). However, this border never existed in everyday life, as Vinaros was the capital of the archbishopric.

The name Alcanar (or El Canar) appears to derive from the Latin word canabae, which represented civilian settlements that arose from permanent or seasonal military structures.

After the frost of the mid-1950s, which wreaked havoc on olive cultivation, and with an increase in the number of irrigation wells, citrus cultivation became more popular. This brought Alcanar a high level of wealth. It was here that Adrià Gil de Ferrana was discovered – a new kind of orange. This economic source was strong until the 2000s, when the citrus crisis, due to falling prices below production costs, forced the region to diversify its economy, mainly towards the service sector.

Despite the severe crisis affecting the citrus sector in Alcanar and its direct influence, today about 7,500 hectares are cultivated, which yields about 120,000 tons of citrus fruits per year. The predominant variety at present is the group of clementine mandarins, among which the variety of clementines Nules or Clemenules stands out significantly. It was this brand which recently has become popular in the European market.

In Les Cases d’Alcanar, restaurants enjoy a high level of recognition, which ensures a steady flow of customers throughout the year. During the summer months, they have 100% busy weekends.

Moleta del Remei: An Iberian village adapted for visiting, in which an Iberian house was rebuilt using the original techniques of the time.

House of O’Connor (cat. Casa O’Connor): one of the last surviving examples of Valencian Baroque, owned by the city council; currently used as an exhibition center.

El Rocall: a characteristic area of ​​the city as a result of expansion beyond the city walls. It owes its name to the fact that it is located on a hill.

The Church of the Virgin of the Remei (cat. Ermita de la Mare de Déu del Remei) – a church about three kilometers from the city of Alcanar, on a small hill and at the foot of the La Moleta del Remei hill, where the Iberian village of the same name is located. This site is included in the List of Architectural Heritage of Catalonia.

The Church of San Miquel (cat. Església de Sant Miquel) dates back to the Renaissance and Neoclassicism (second half of the 16th century), was enlarged around 1870.

Shopping is not a priority part on the tourist program.

There are no Michelin-listed restaurants within the city and beaches.

The main city beach is the free sandy beach Platja del Marjal, which is more than a kilometer long, which is optimal for families with children due to the large amount of shallow water.

Platja l’Estanyet is a southern beach of about the same length and similar characteristics.