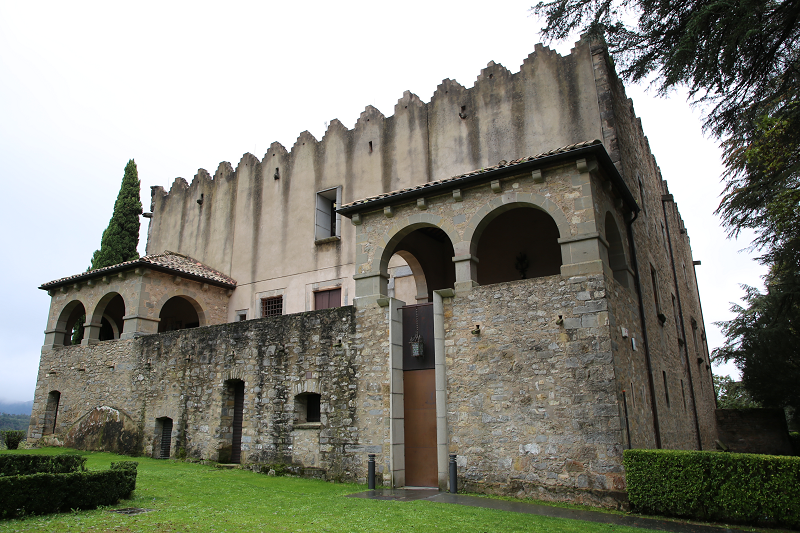 The main tourist attraction of the municipality is the 13th century Montesquieu castle. It is open to the public, and in the summer many cultural events are held there.

Montesquieu Castle first appeared in documents dating back to 1285, when it was part of a defensive triangle that included the medieval castles of Besor and Saderra. 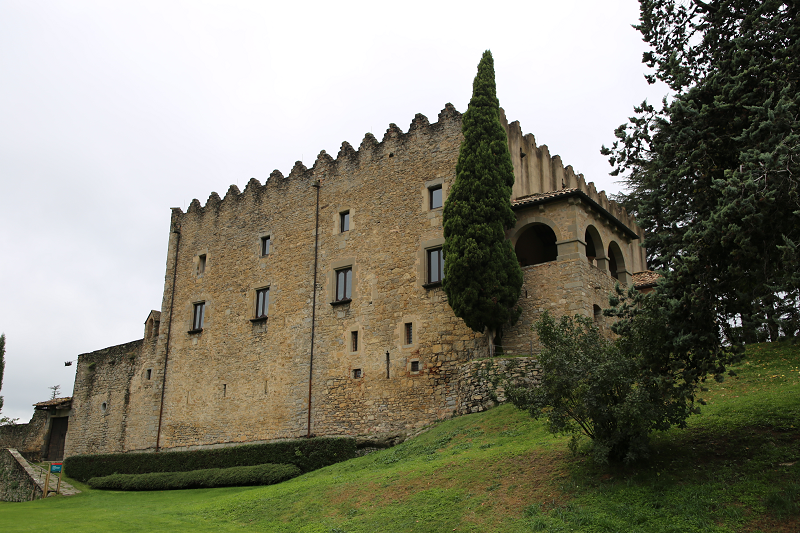 The transformation from the defensive complex to the Montesquieu castle took place in the 14th century when the regional governor moved here from Besora.

Over the next few centuries, the castle underwent several structural changes. Its owners have expanded the living space. They also added a small chapel set aside for Saint Barbara.

The Provincial Council of Barcelona acquired the castle in 1976.

Today the castle is the central element of the park that bears its name. In the park around the castle are two pedestrian routes: three and eight-kilometers long. 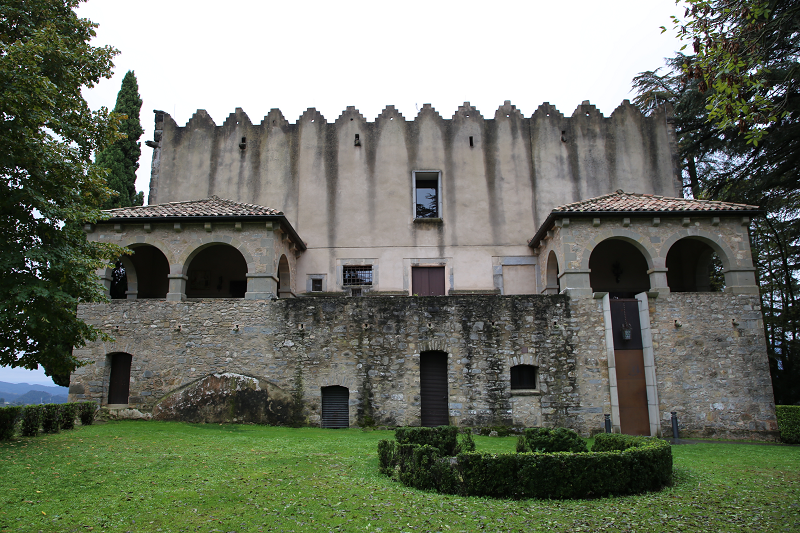 Montesquieu Castle is an amazing and beautiful place. It creates an impression of solitude, retreat, and sometimes loneliness.

The gothic staircase, due to the glass ceilings above and large windows, is the brightest place in the castle. The penetrating rays of the sun add warmth and comfort to the interior of this seemingly harsh stone structure. Darkness cannot rule here until the sun shines. 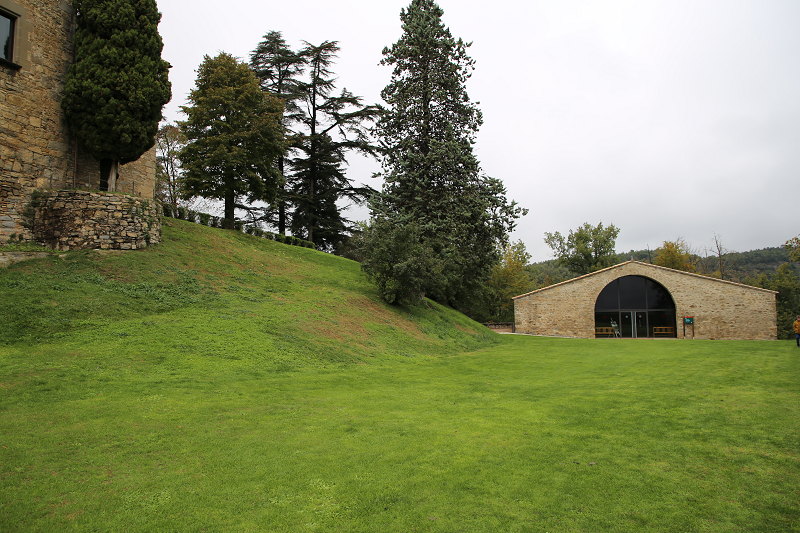 Built high among green hills stretching for miles, the castle offers fabulous views from each window.
Part of the tourist attraction of the castle are the surrounding neatly trimmed hedges, green hills and valleys.