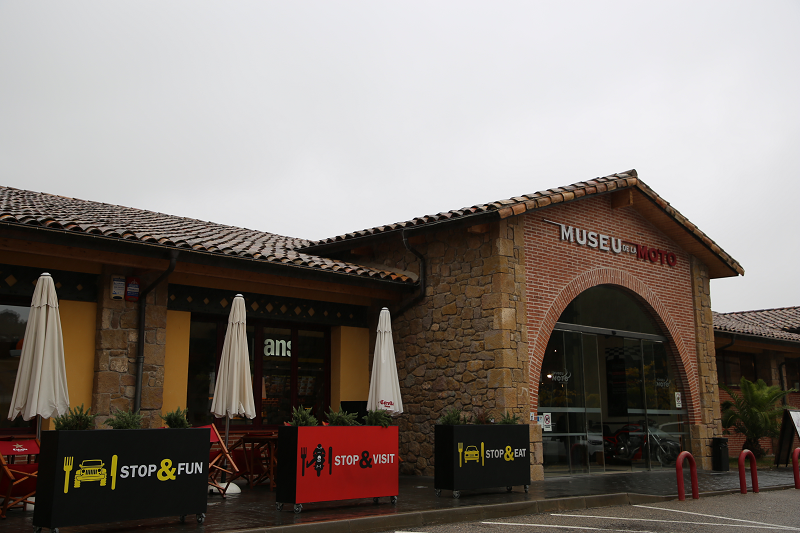 The Bassella Motorcycle Museum gives continuity to the task performed by Mario Soler (1907-1991), a devoted motorbike and mechanics fan, who for many years, in his small workshop in Bassella (Lleida), with his hands and talent, recovered a great number of motorcycles. Thanks to this effort, he became a reputable restorer and one of the first collectors in Spain.

At the time of opening, back in 2002, it was the first museum specifically focused on the world of the two wheels to be operative in Spain. Nowadays, it is recognized as one of the best motorcycle museums in Europe and it has become an icon for all motorsport fans and an obligatory stop on the route to Andorra.

About 5000 visitors come to see an exhibition every year. 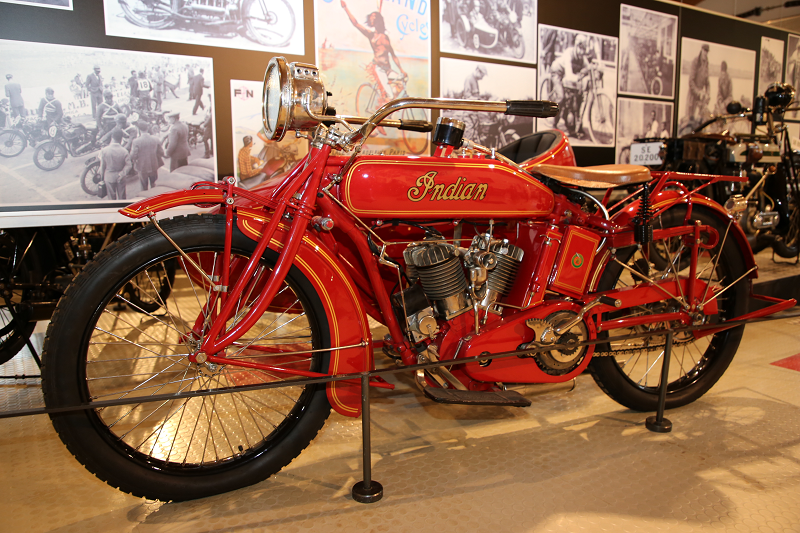 The rarest exhibits in the collection are Neracar 1929, as its name shows, “near a car”, it pretended to become a car but could not reach it, or the Corgi Excelsior Spirit 1944, used during the Normandy landing (World War II) in order to support the ground troops. Among the most ancient exhibits are two French motorcycles – Clement, 142cc from 1902 and Peugeot 200cc from 1909. Each bike of the museum has its own story, some of them very curious.

The motorcycles are from all around the world: France, England, Spain, Italy, the USA, Switzerland, Germany and others.

Latest main purchase was a unique Peugeot from 1909.

It is a private initiative managed by the Motorcycle Museum Foundation Mario Soler, a non-profit entity that works in order to promote the motorcycles values, its past, present and future and is in charge of the Bassella Motorcycle Museum as well.

The museum covers more than 1000m2, split into two different open plan halls to discover the fascinating motorcycle world through a wide selection of national and international brands.

On the ground floor of the museum, the visitor can see some of the models produced at the start of the 20th century fitted with gas lights, like a Clement from 1902 manufactured in France or a spectacular 4 cylinders FN with a wicker side-car from 1914. 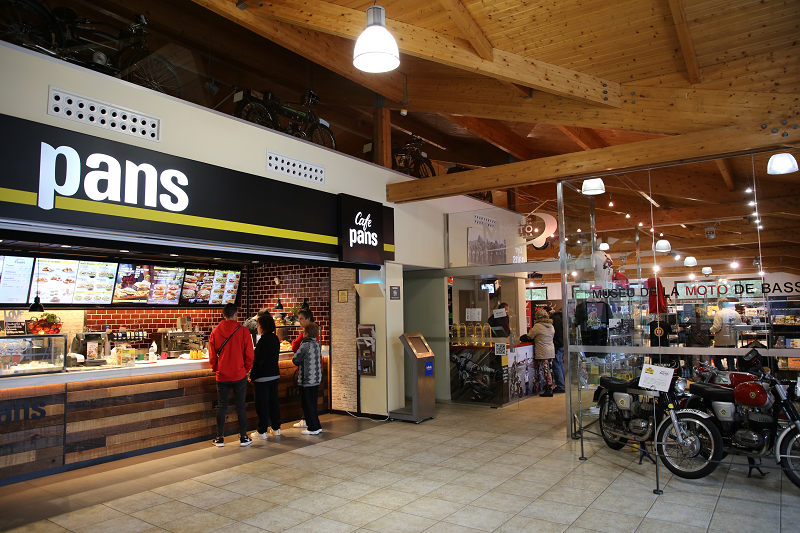 As well as an evolution along the mythical European brands, BSA, Norton, Triumph, Ducati, and some rare interesting units like a Gillet España that was used by the Spanish police and of which only 50 units were manufactured.

American brands are exhibited there as well, such as an Indian from 1925 or a Harley-Davidson with side-car used as a taxi in Barcelona.

The exhibition also includes a selection of the main national Spanish brands, like Montesa, Bultaco, OSSA, Derbi, Sanglas, Rieju, Lube, and the consequences of the Japanese brands’ invasion with specific examples as is the case of the Montesa-Honda created in 1986.

The basement floor of the Bassella Motorcycle Museum is devoted to competition models, from those handcrafted prototypes at the start of the 20th century to the most sophisticated bikes of today like the Honda 125cc with which Emilio Alzamora won The World Championship in 1999. The tour includes several off-road types (trial, enduro and motocross) where the national brands played a very important role during the 60s and 70s. There are also mythical models that participated in several races like the Dakar Rally or the popular endurance race 24 Hours of Montjuic, that took place in the old urban circuit of Barcelona between 1955 and 1986.

Finally, in the centre of the museum the original workshop stands out, where Mario Soler refurbished the majority of the motorcycles that shape the present collection. Everything was carefully transported piece by piece from its former location in Bassella, keeping all the elements and original details which constitute one of the most remarkable areas in the Museum, where time stopped more than 20 years ago.

The museum displays small temporary samples that are periodically renewed. These will let you get closer to the motorcycling world in different disciplines.

The building of the Bassella Motorcycle Museum was made with recovered materials from the old houses of Bassella (a small village which disappeared in the year 2000 under the Rialb reservoir waters). The stones in the facade, the roof tiles, some internal paves, and the iron banisters, are some of the centenarian items which were carefully kept, then moved from its former location to the km.134 of the current C-14 road in order to blend in with the new construction materials. 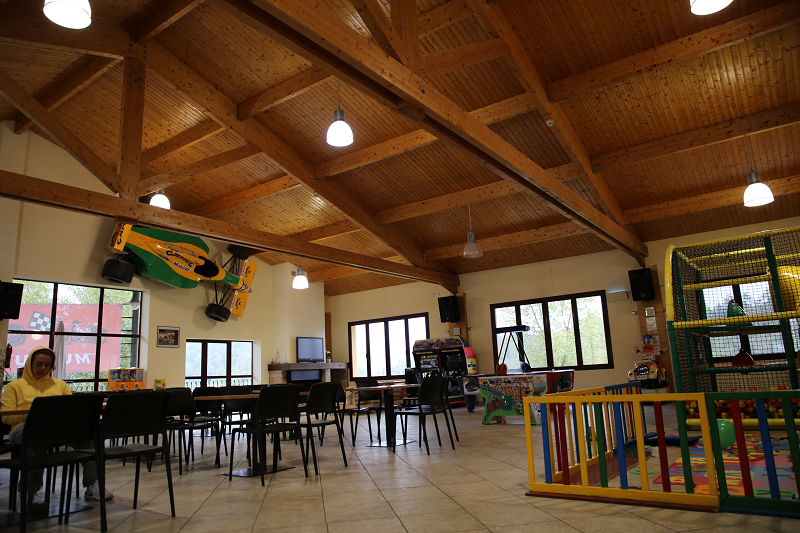 The museum has its own parking, shop and restaurant.