Hostalric and its main sights • All PYRENEES · France, Spain, Andorra 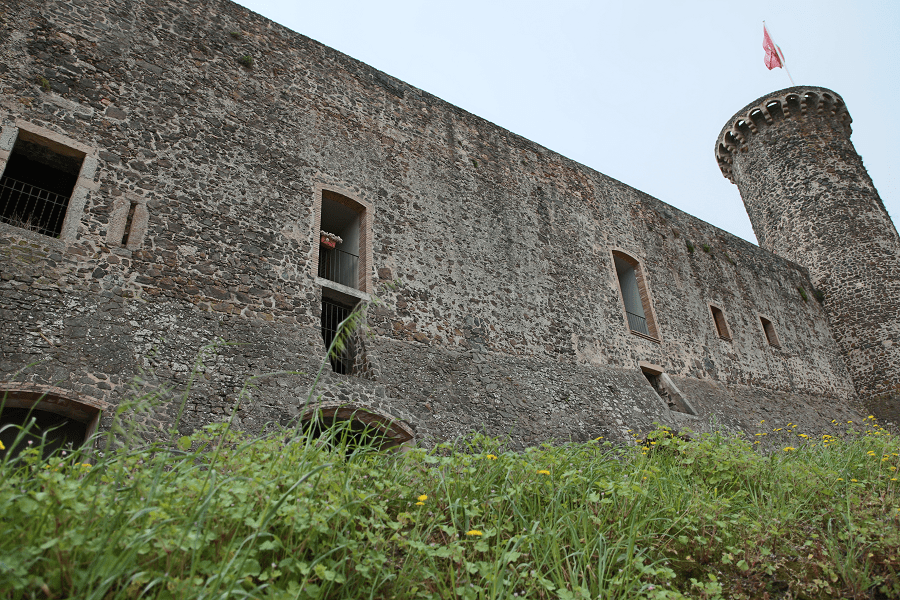 Hostalric is a town and municipality in Spain, of the Selva comarca,(Catalonia). It is part of the subregion of Baix Montseny.

Hostalric was, in the past, an obligatory passage area on the North-South route and the only natural path between Girona and Barcelona. In some surveys, done on the castle hill, remains from the Iberian period were found. In Roman times an internal division of the Via Augusta passed through this place. The remains of this route were found when the road to Sant Hilari Sacalm was built. The town of Hostalric seems to have originated with a hostel, documented from the 11th century on the site of Onota, at the foot of the so-called Camino de Francia (ancient Roman road). The toponym Hostalric is a joining of ‘hostal’ and ‘ric’ (cat. rich). The first clear documentary record of Hostalric is from 1106 and in it Guerau Ponç, viscount of Cabrera, swore fidelity to Ramon Berenguer III of Barcelona. More history see here 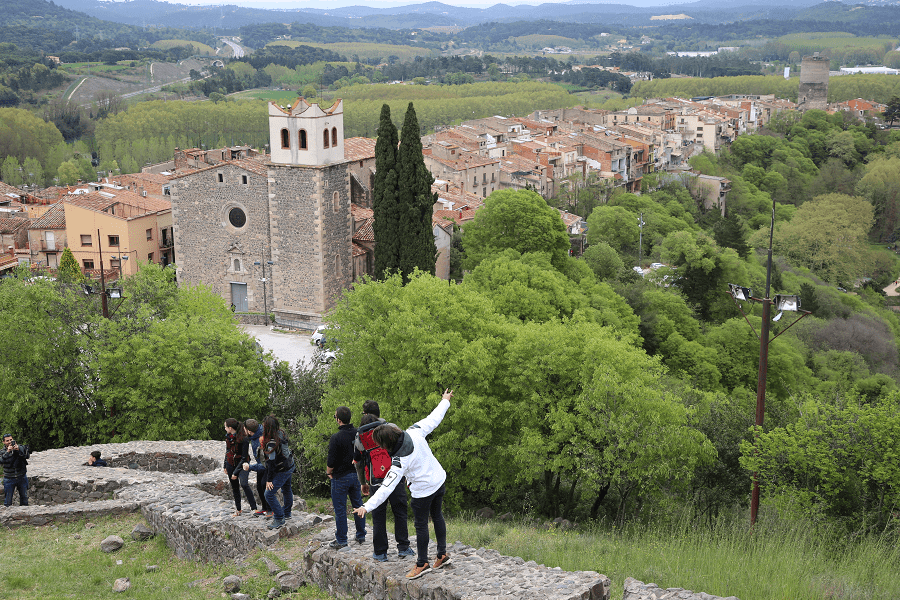 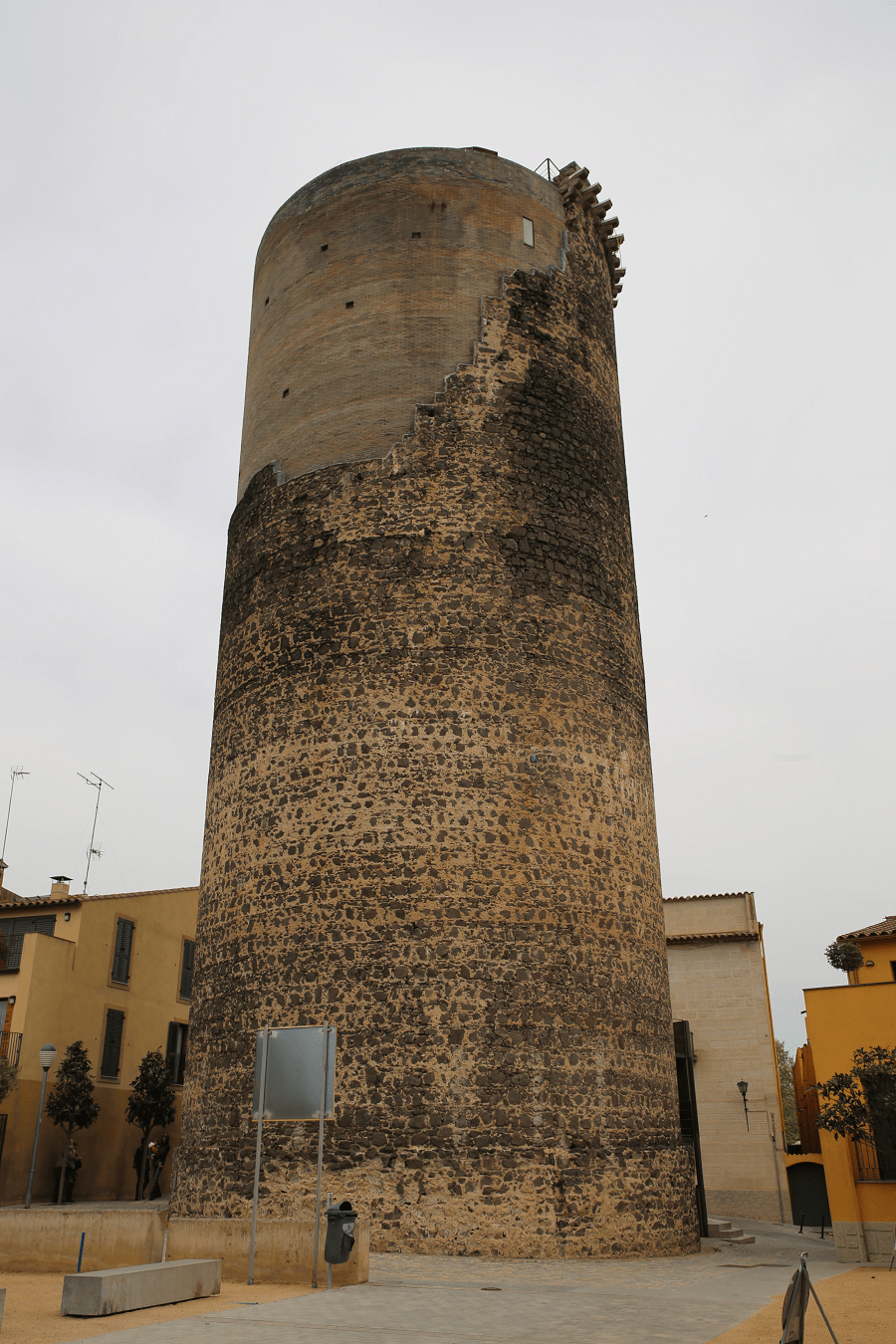 Walls and Castle of Hostalric 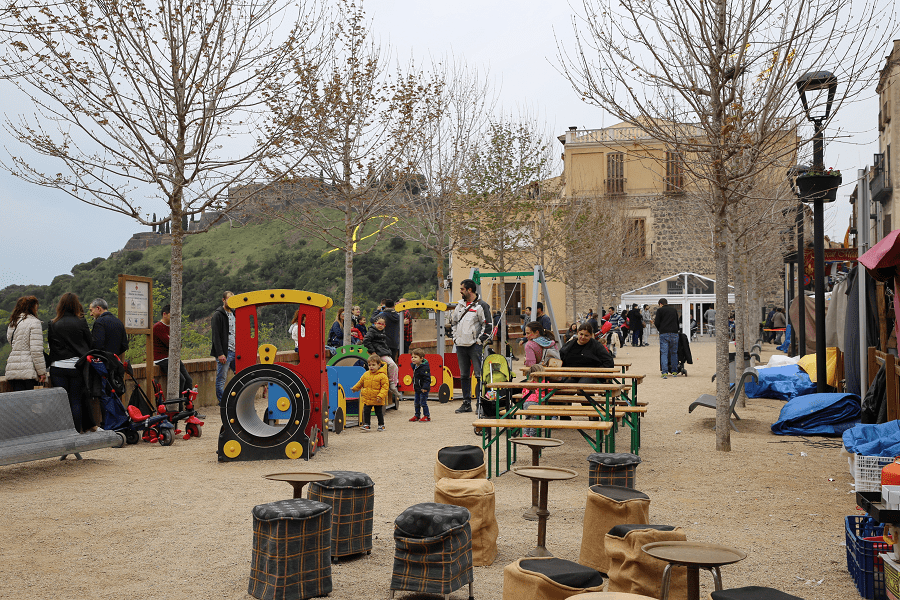 Square of the Bulls, or Place of Cattle

An apartment in carrer del Forn, 7

An apartment in carrer Higini Negra, 2

Can Elias, o Can Riera building

Can Coma, o Can Busqueta building 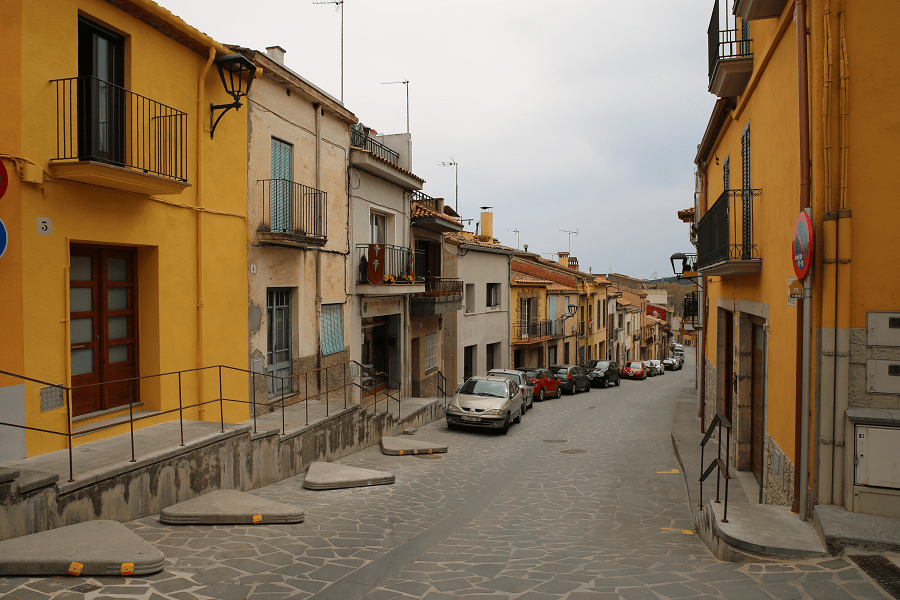 There are more than 15 restaurants of a fairly high quality in Hostalric. Prices are cheaper than in Barcelona and Girona. Mostly located within the borders of the Old Town.

Shopping in Hostalric is not a priority on the tourist program. Only on weekends city bazaars and fairs, which traditionally take place on weekends or on some public holidays in the main square, can be of tourist interest. At the fairs, in particular, you can come across exclusive products grown in the region. Among them are some well-known wine and cheese brands in Spain. 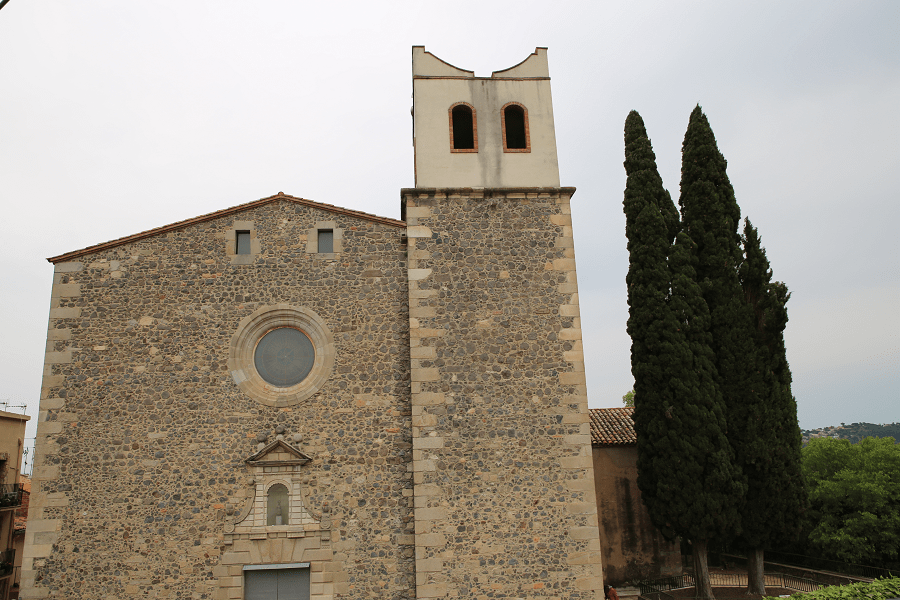