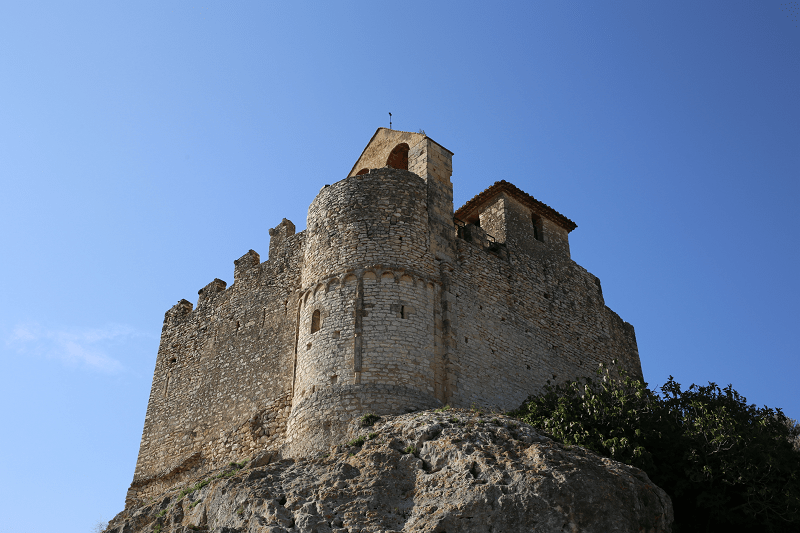 Calafell is a city and municipality in Spain, province of Tarragona (Catalonia). In the east the city borders on Cunit, in the west – with Vendrell. An official document issued by the Government of Catalonia confirms Calafell’s specialization – family tourism.

This is the best place for a relaxing holiday: in a city with a population of only 25 thousand people it is quiet, safe, and comfortable. The sandy beaches of the resort are marked with the sign of the world standard of “blue flags”, confirming the quality and purity of the water and the beach as a whole. The city has numerous restaurants offering fresh fish dishes. The medieval and ancient monuments of architecture (the historical center of the town of Calafell) are only a 10-minute walk from the beaches. 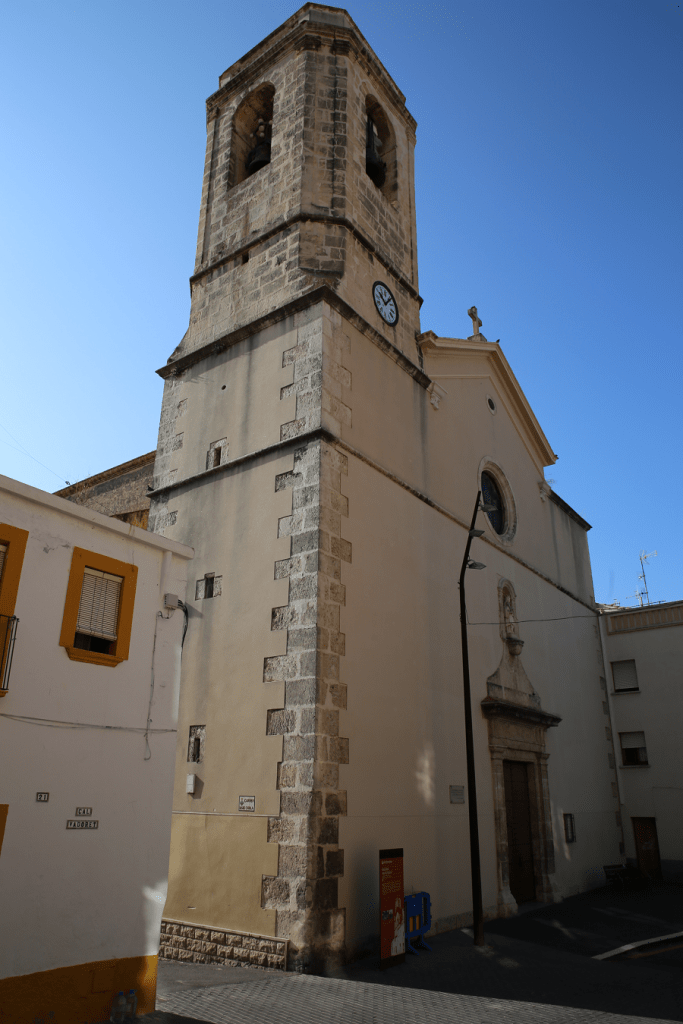 Geographically and strategically the city is divided into three zones: Calafell (administrative center, including the old city), Segur de Calafell, which contains the main sports facilities, and Platja de Calafell – the shopping and entertainment segment of the city.

Beaches in Calafell and where to swim

The city beach is regularly (2 times a day) cleaned by the local council.

A big plus of going to the local beaches is the presence of a large amount of iodine in the water (compared to other resorts in the Costa Dorada).

The most expensive hotel district in Calafell is Segur.

In 1994, the beaches (as a result of the natural process of erosion) were reconstructed using imported new sand from neighboring areas.

All the beaches are public.

Umbrellas and sun loungers are offered for rent at prices significantly lower than, for example, in neighboring resort cities such as Sitges or Salou.

In the city there is a sailing school. Any equipment for fun on the water (including boats and catamarans) can be rented. Prices are also very competitive compared to neighboring developed resorts such as Salou or Sitges. You can now also find many SUP and kayak schools. In addition, on the beach of Segur there is a diving school.

One of the resort’s attractions is the city’s waterfront with a huge number of cafes and restaurants offering fresh fish dishes.

The main castle in Calafell – Santa Creme de Calafell. Guests of Spain, having studied numerous country guides, were surprised to find references to a small, little-known town, and its main castle: Castell de la Santa Creu de Calafell. In the handbooks they say the castle appeared as a defensive structure, when attacks on this region of Spain from the Muslim states (Arab conquests) in the 11th century began. 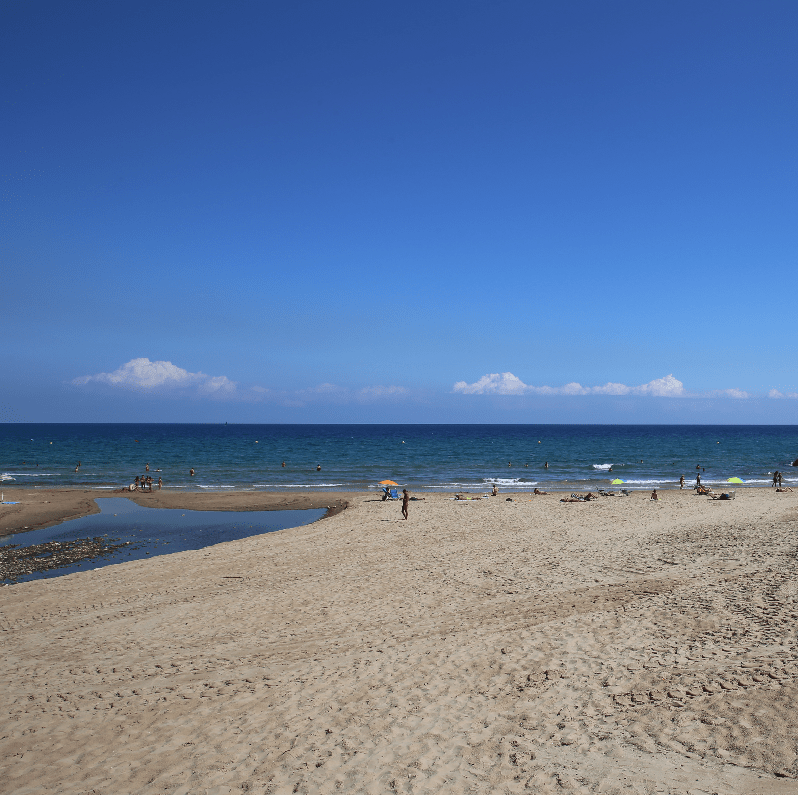 During the tour of the castle (a small fee is charged), you can see the medieval necropolis and graves dug up in the mountain. The castle is crowned with a communitarian – a square building, blessing the building and driving away the bad spirits. Through the castle walls you can see medieval embrasures, the central tank, working as a receiver from aqueducts, a well and other buildings.

The Church of Santa Creme. It was built in 1806. Style – neoclassic. Free admission. 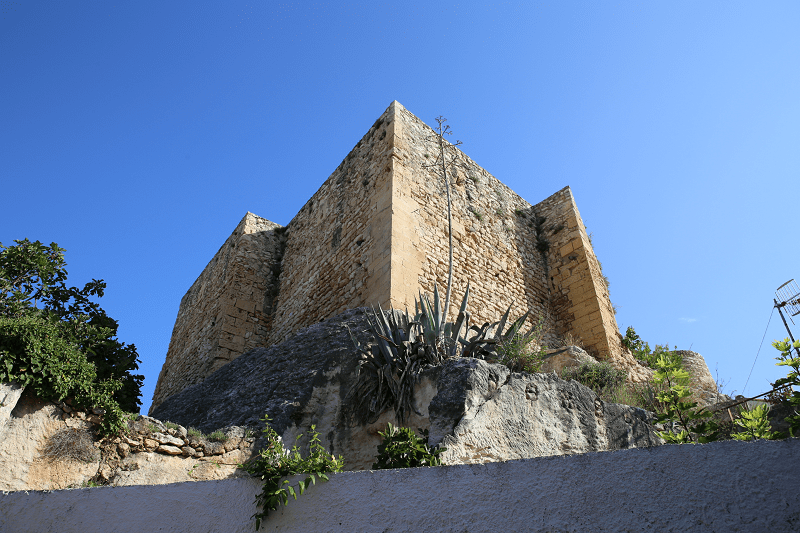 In total, the city has more than 70 restaurants and cafes. Among the best local dishes experts name; all kinds of fish on the grill, stew with sauce, and desserts with nuts and chocolate. Experts also recommend its local wine brands. In the restaurants of Calafell it is common to find wines produced by local companies. However, the local wine, which is produced on a limited scale, is almost impossible to find in other regions of Spain.

How to get to Calafell?

The nearest major cities to Calafell are Barcelona and Tarragona. Calafell is located 54 km from El Prat Airport (62 km from the center of Barcelona). Therefore, the best option is getting a direct flight to Barcelona, and from there you can find 2 types of transfer to Calafell – train or car (bus).

Car: highway with exceptional sea views – N340. Travel time is about 40 minutes from Prat airport or 1 hour from the center of Barcelona.

There are also regular buses from Barcelona (including Prat airport) to Calafell. The ticket price is less than 7 euros. 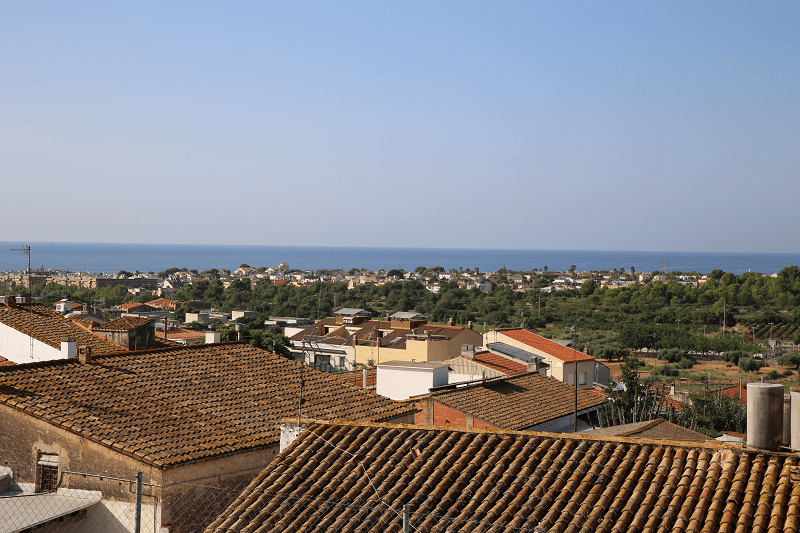