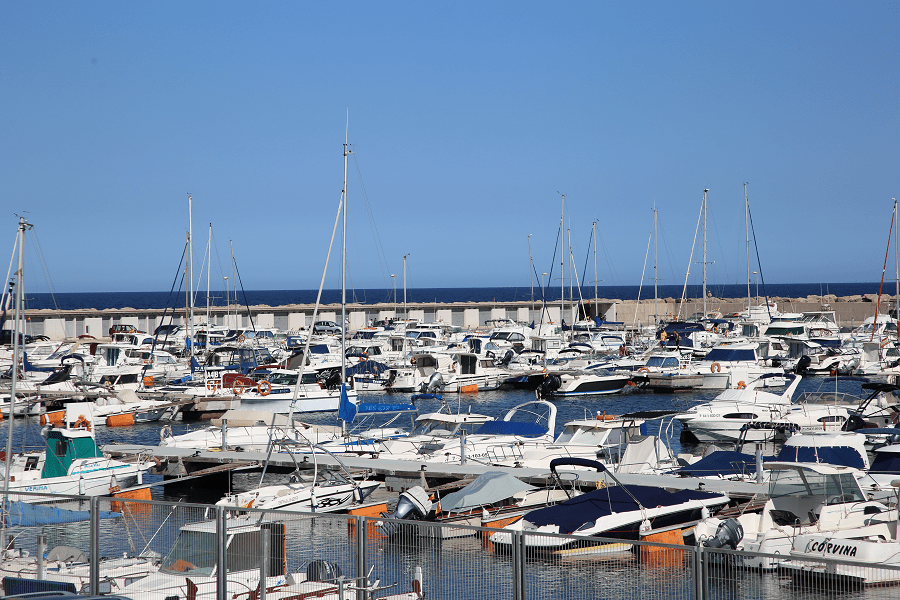 It’s the southernmost spot on Costa Daurada of the Mediterranean resorts of Spain. 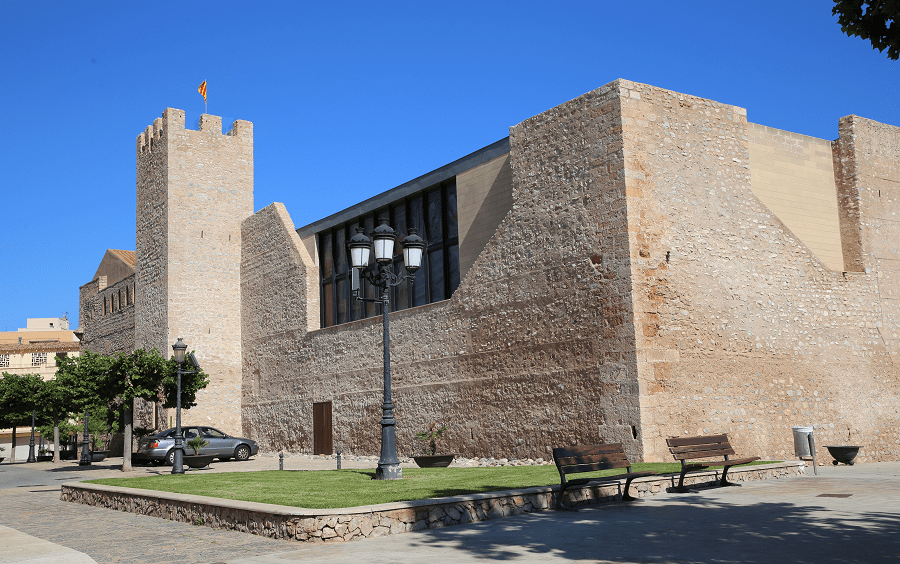 Viewpoint of the Plaza de la Marina. From here you can admire the stunning sunsets. In addition, every summer afternoon you can find the craft market, live music, etc.

Hermitage of San Roc. Located at the top of the mountains of the Serra del Mestral, the hermitage of Sant Roc was built for three years (1993-1996), has a large area of ​​103 m2, which allows to enjoy splendid views of the town and its coast. 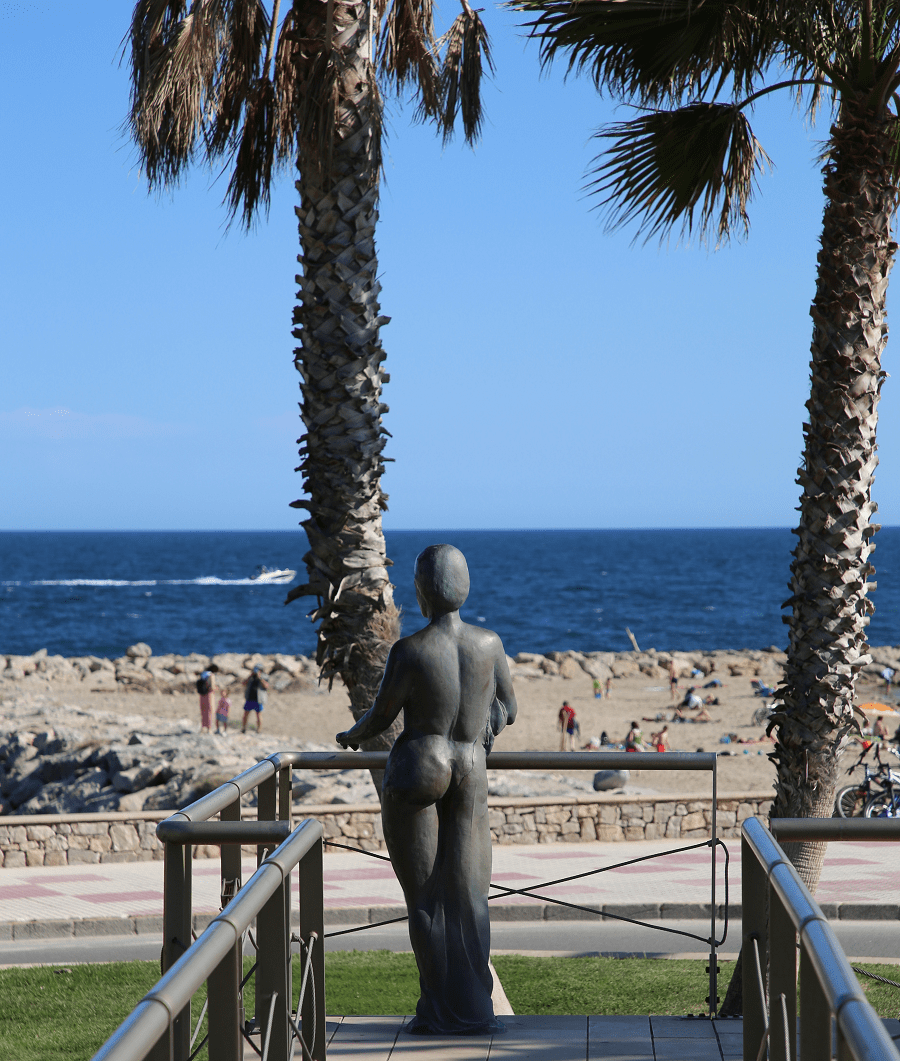 Viewpoint of the Rojala. Located at the top of Platja del Torn. From this point, a magnificent view of the city opens up – both the beach and the most mountainous part of it. The typical Mediterranean pine forest grows here.

Ca la Torre. The most imposing manor house in the city, which gets its name from an architectural element – a defensive tower from the medieval period. These types of towers were built to watch and defend against pirate attacks that threatened the shores. 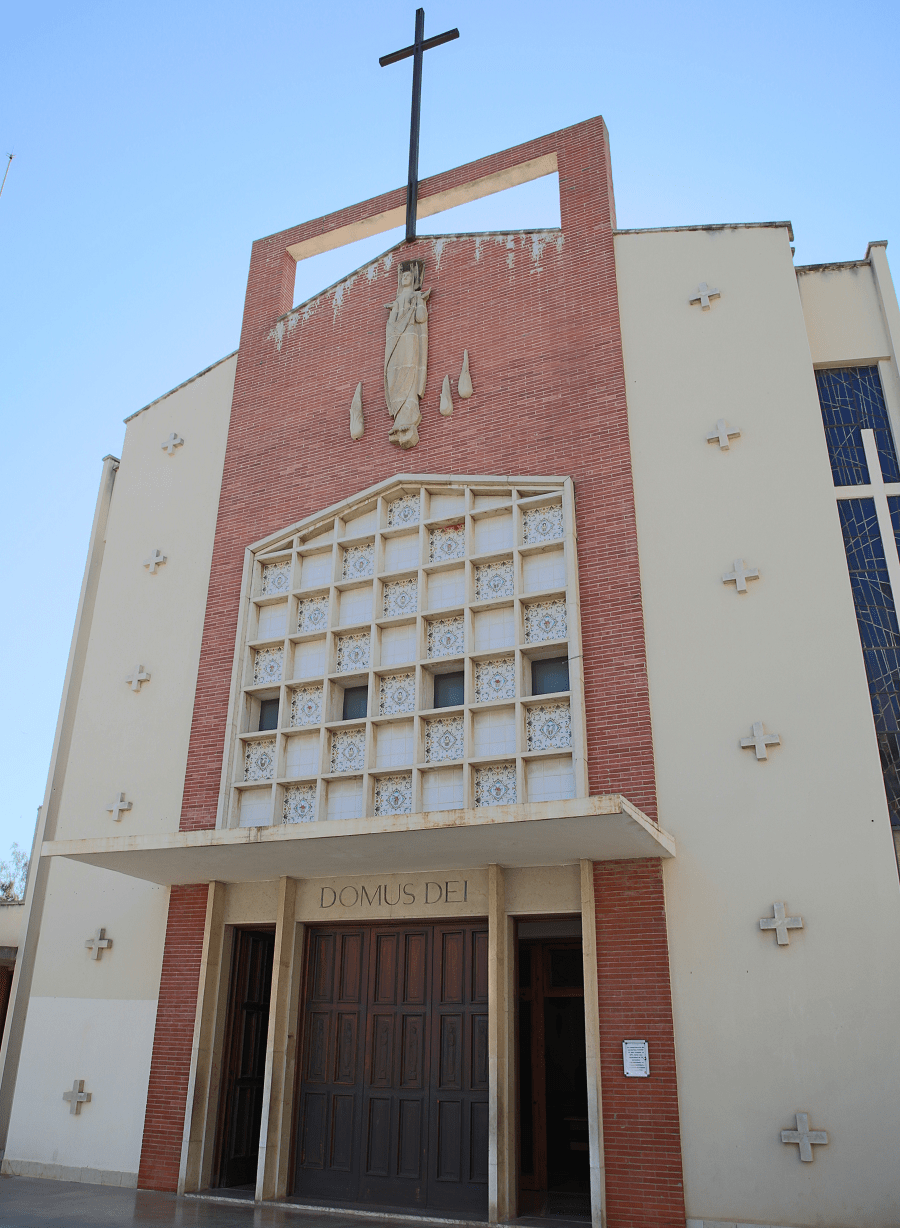 Viewpoint of the “Castle Hill”. You can climb up a ladder carved into the rock, with railings that rise from Carrer Amunt, next to the C-44 road.

Castellón has been one of the uninhabited villages since the 1950s. It comes to life at the Christmas festivities thanks to the performance of the “Nativity Scene” where visitors can see what rural life was like in a village centuries ago and learn about the main trades that were developed. 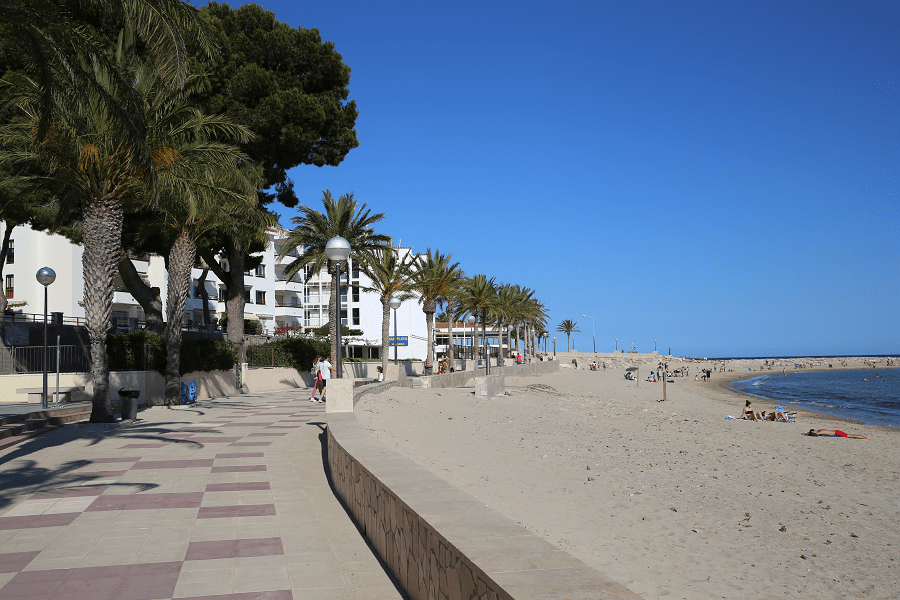 Moli de Vandellos Interpretation Center. Here you will not only find the mill itself, but you will also be able to see how it works and hear the stories of the millers who used it. Here you can also watch a great film of the seventies, when the old mill was working at full capacity. This authentic building is complemented by contemporary museography. 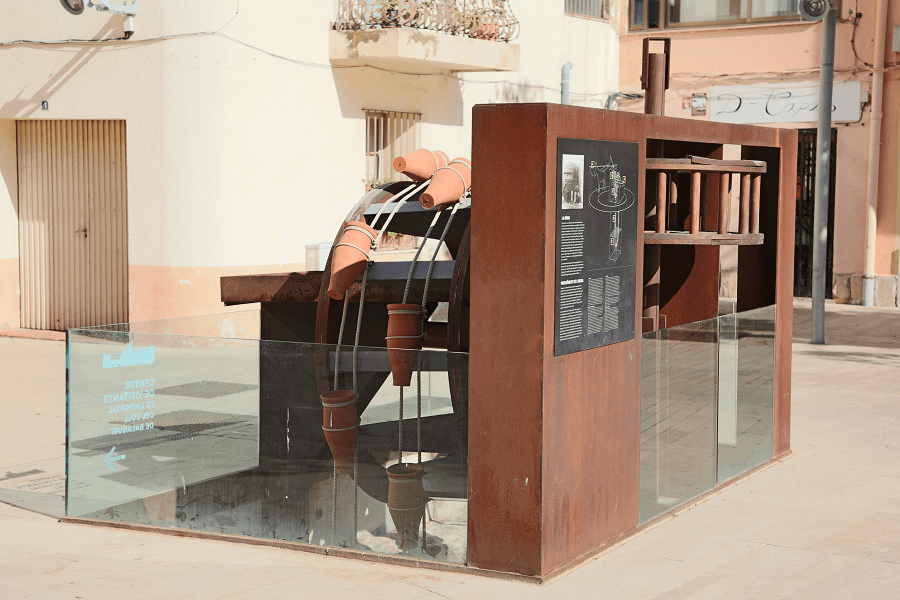 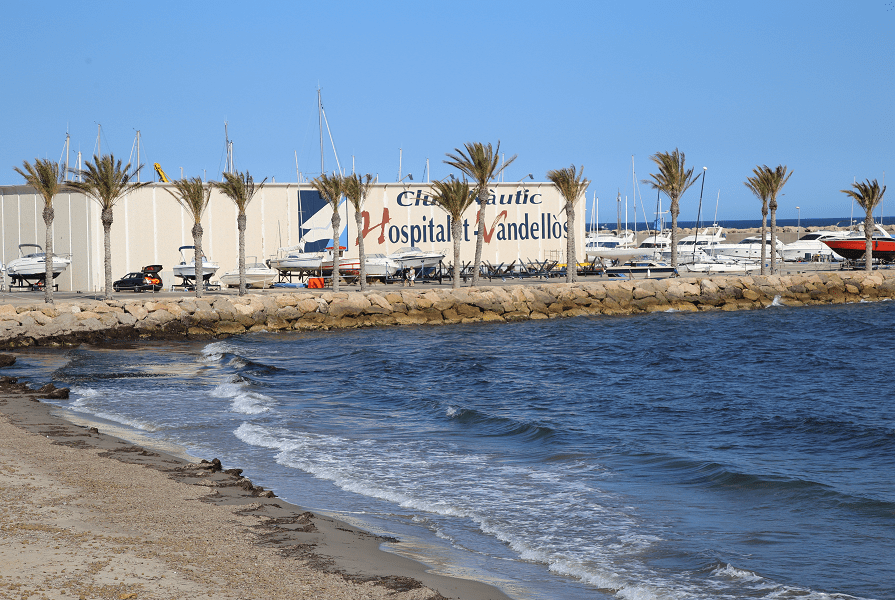 With an area of ​​2,300 meters, Arenal beach is the largest in L’Hospitalet de l’Infant and the closest to the village. It is a very wide beach with fine sand. In front of Arenal beach is the Costa Daurada Nautical Base, an ideal place that offers a wide range of possibilities for all types of water sports, such as sailing, kite surfing, windsurfing, and guided kayak excursions.

Punta del Riu Beach, with an area of ​​700 meters, is located next to the Hospitalet de l’Infant Marina. Ideal for water sports.

El Torn beach, an internationally renowned naturist beach, is characterized by its dunes and vegetation, forming part of an area of ​​natural interest. It has an extension of 1,600 meters.

Almadrava beach, located in the village of the same name and made up of white houses, is characterized by its tranquility and its clear, fine sand waters. It has an extension of 1,600 meters. 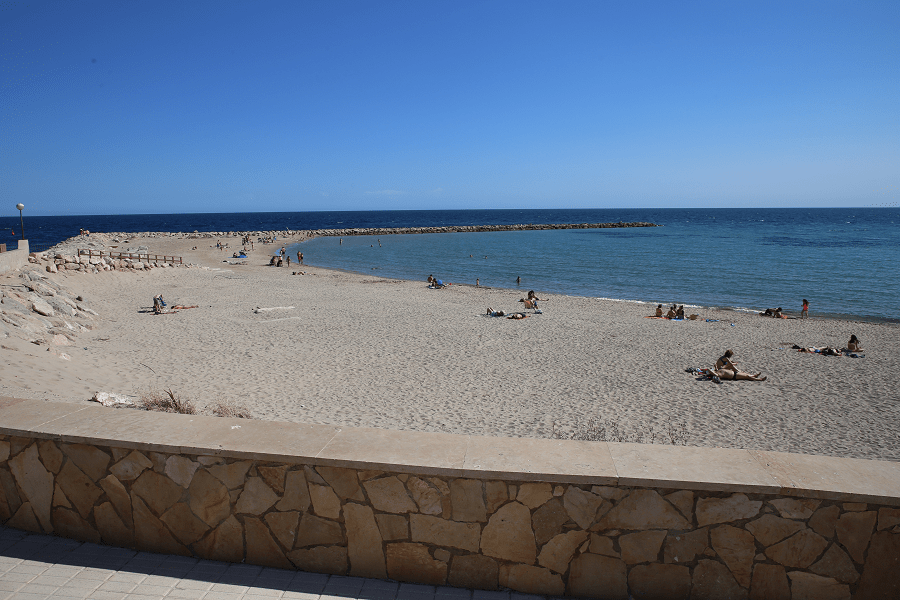 The Festival of Sant Roc is held on August 14–18. On the last day, a 5 km excursion is offered to San Roque, located about 200 m above sea level. San Roque is located at the top of the Serra del Mestral mountains, offering magnificent views of the city and its coastline.

There are mo Michelin list restaurants in the city.

L’Hospitalet de l’Infant is perfectly connected by the A7 motorway, the AP7 motorway and the N-340 that connects it to the provincial capital, Tarragona, which is only 35 km away.

L’Hospitalet de l’Infant is 30 km away from Reus airport and 135 km from  Barcelona Airport. It also has good connections to the bus and train stations.