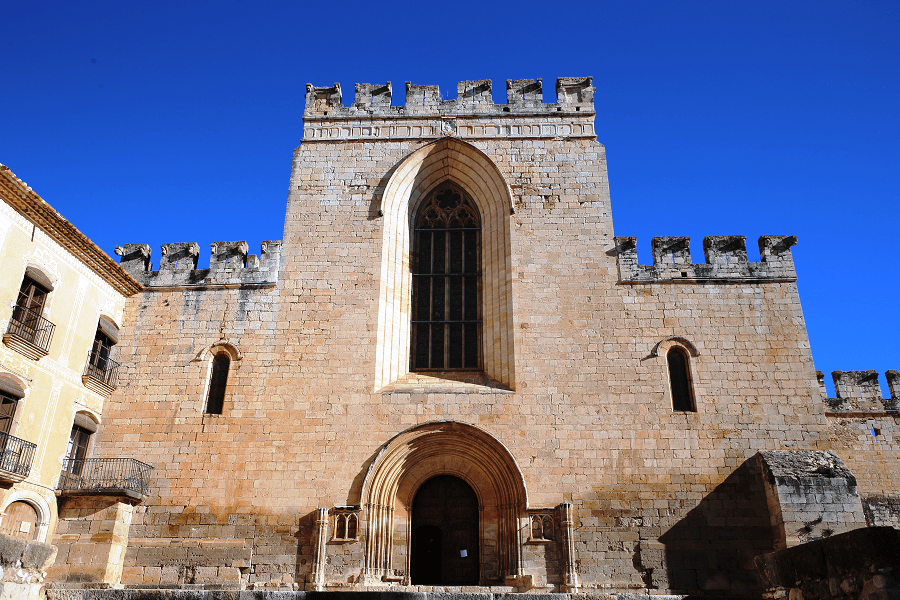 The Monastery of Santes Creus (Reial Monestir de Santa Maria de Santes Creus) is one of the jewels of Catalan art. Located in the village of Santes Creus, capital of the municipality of Aiguamúrcia (Alt Camp), in the province of Tarragona and autonomous community of Catalonia, Spain. 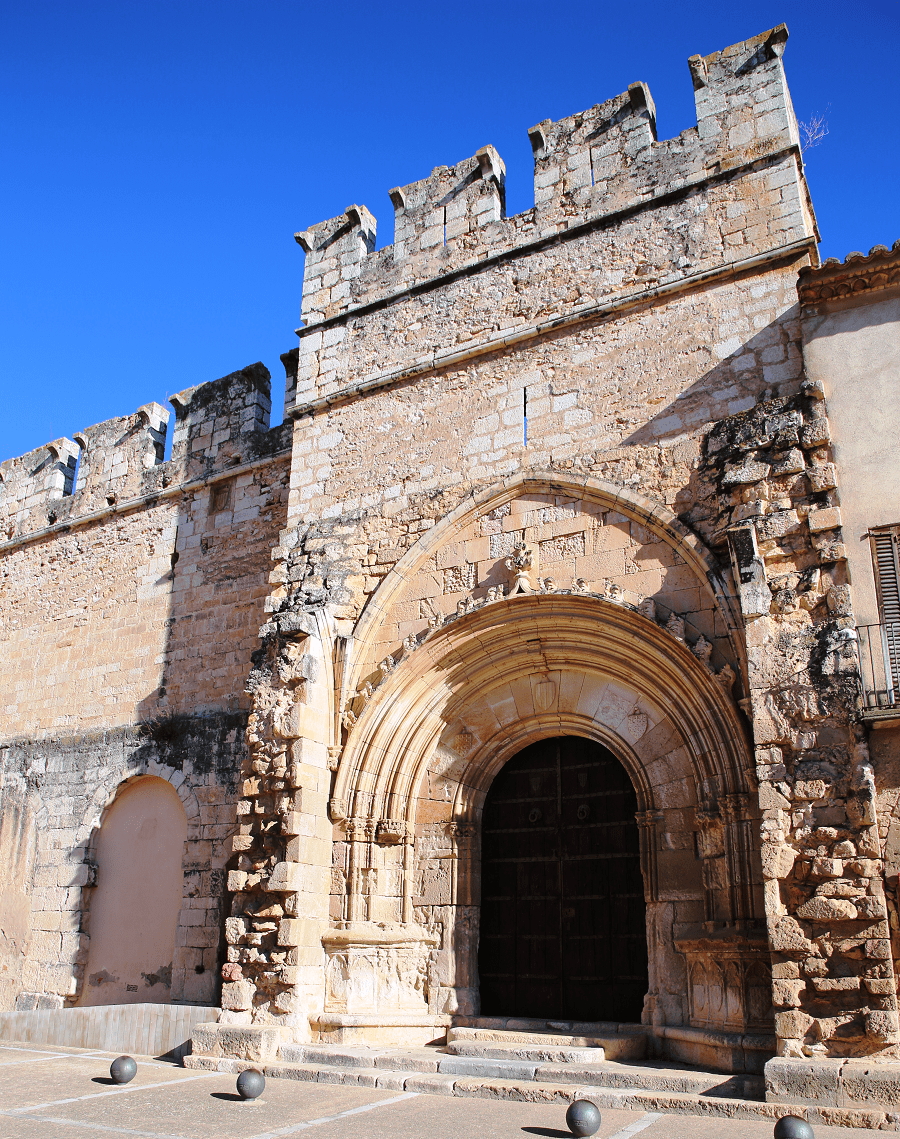 It is currently the only monastery on the Cistercian Route that has no monastic life.

Santes Creus along with Vallbona de les Monges and Poblet Monastery are known as the Cistercian triangle, that helped consolidate power in Catalonia in the 12th century. 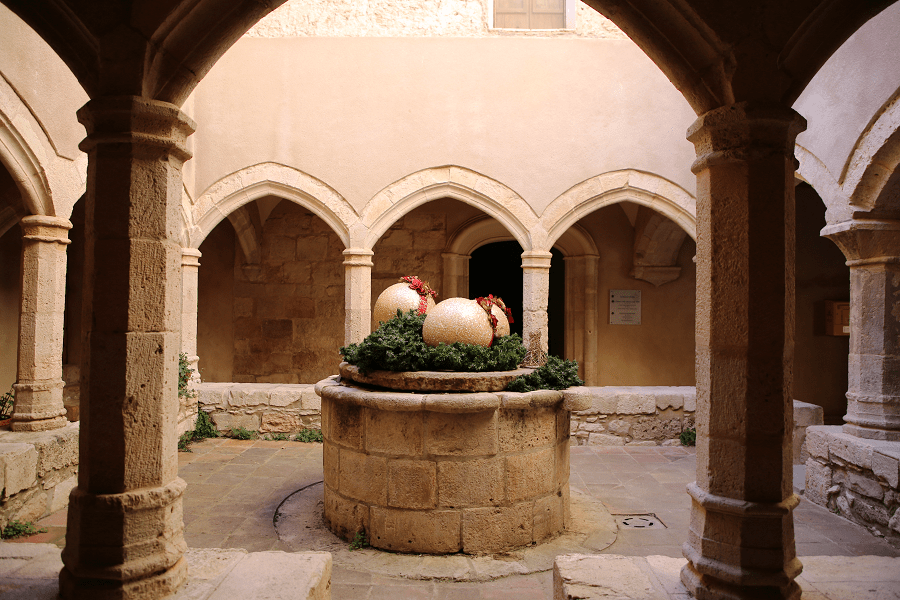 The monastery’s origins date to 1158, when the Lords of Montagut and Albà donated the village of Santes Creus to the monks of Valldaura. The papal decree that was required to establish a monastery was made by Pope Alexander II, and construction of the monastery began in 1174. The complex was completed in 1225. 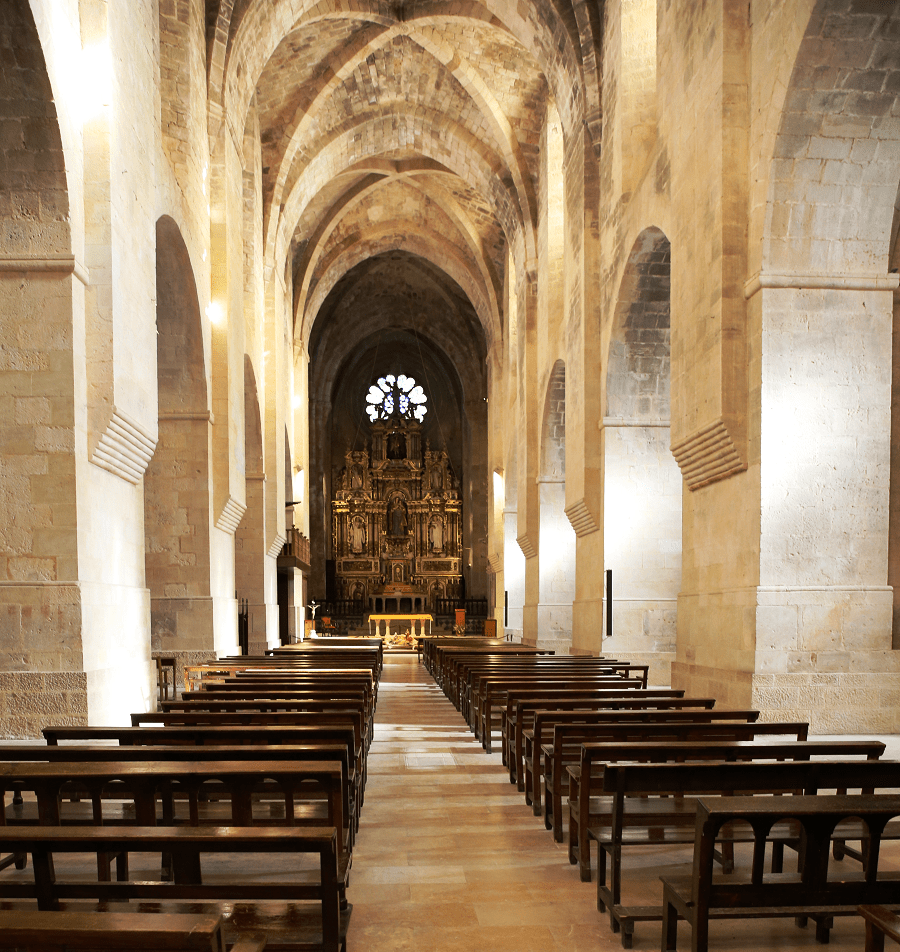 King Peter III of Aragon chose to be buried in the Monastery of Santes Creus, and so did his son James II (1276–1285) and his wife, Blanche of Anjou. James II had a section of the abbey turned into royal rooms, the original Romanesque cloister rebuilt in the Gothic style of the 13th century, and a dome added to the church’s crossing. The walls were built under King Peter IV. From the time of Peter IV, the royal favour was transferred to the Monastery of Poblet. 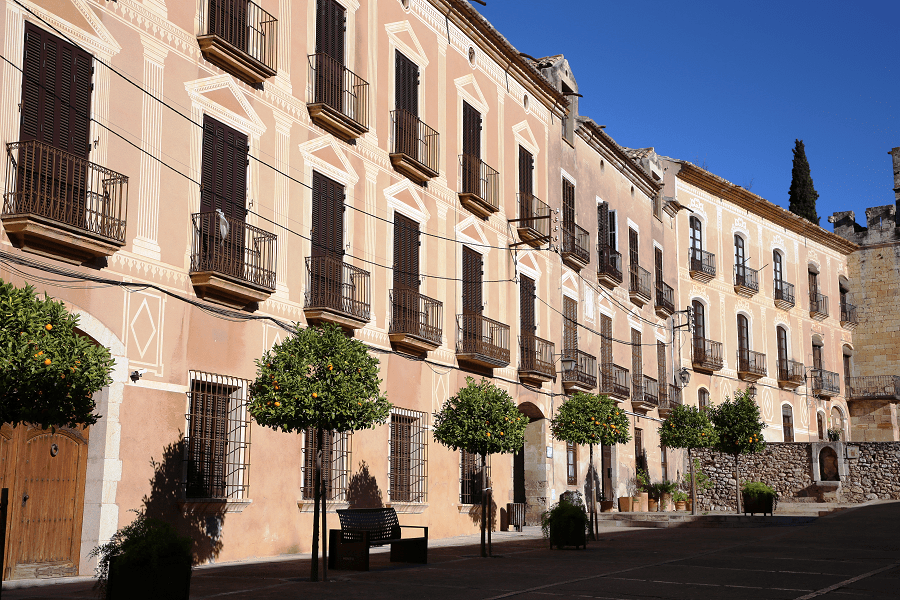 The monastic complex continued to expand during the 17th and 18th century, until, following the Ecclesiastical Confiscations of Mendizábal in 1835, the Cistercians left and building activities ceased. The monastery was declared a national monument in 1921. 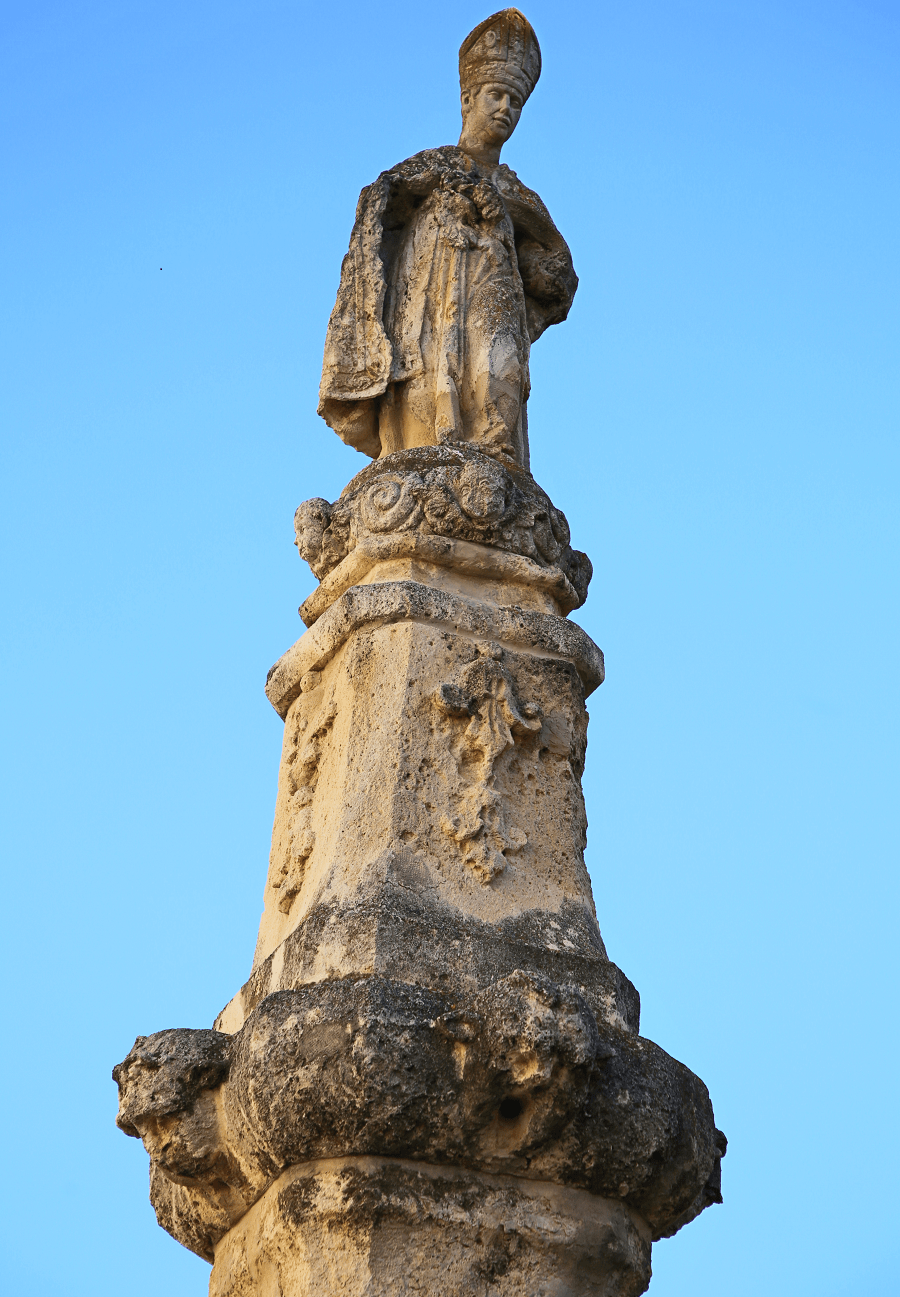 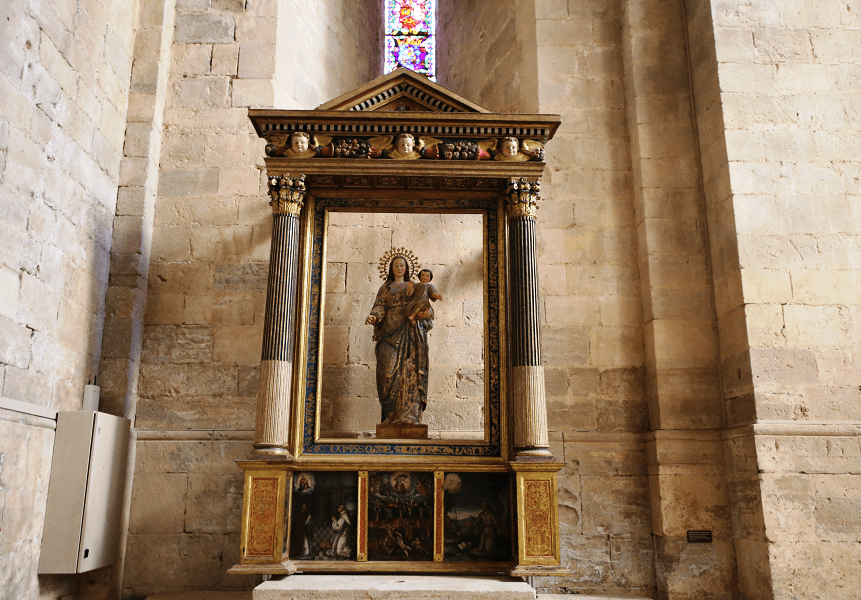 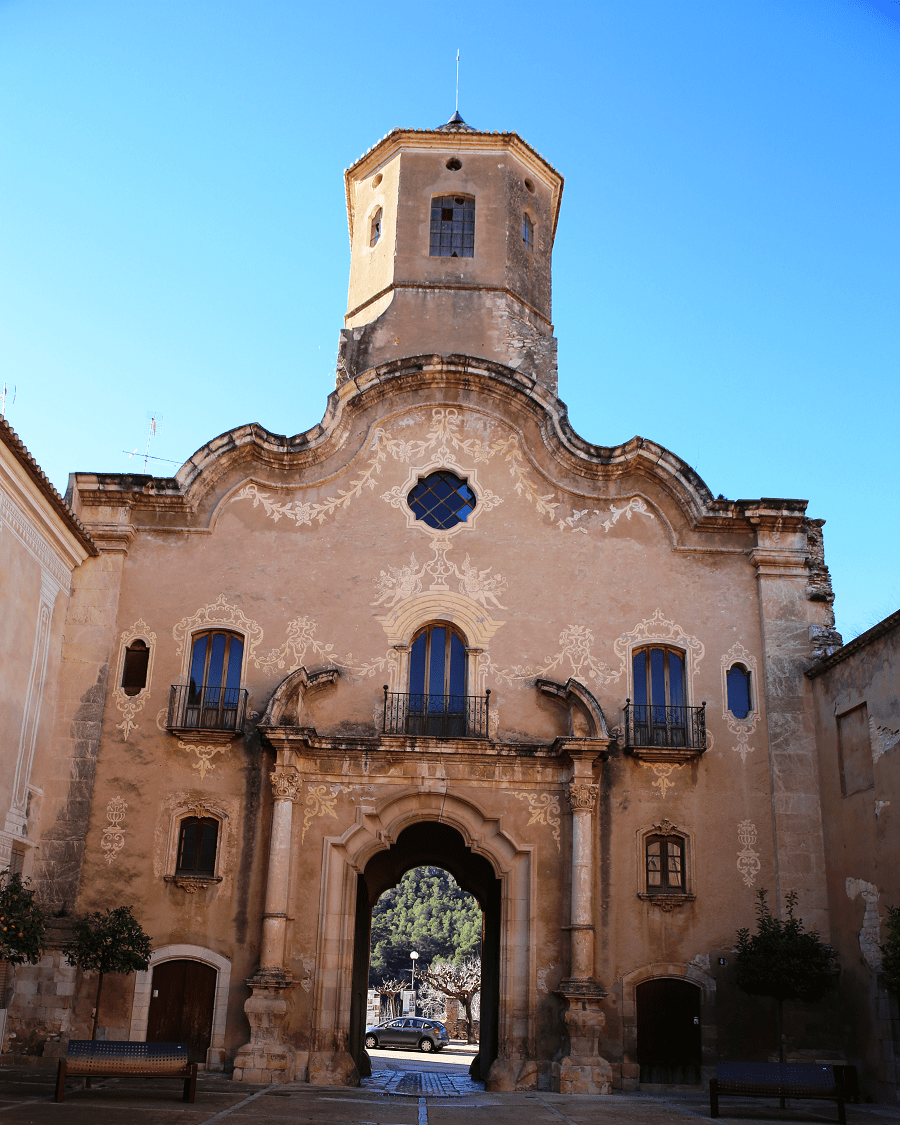 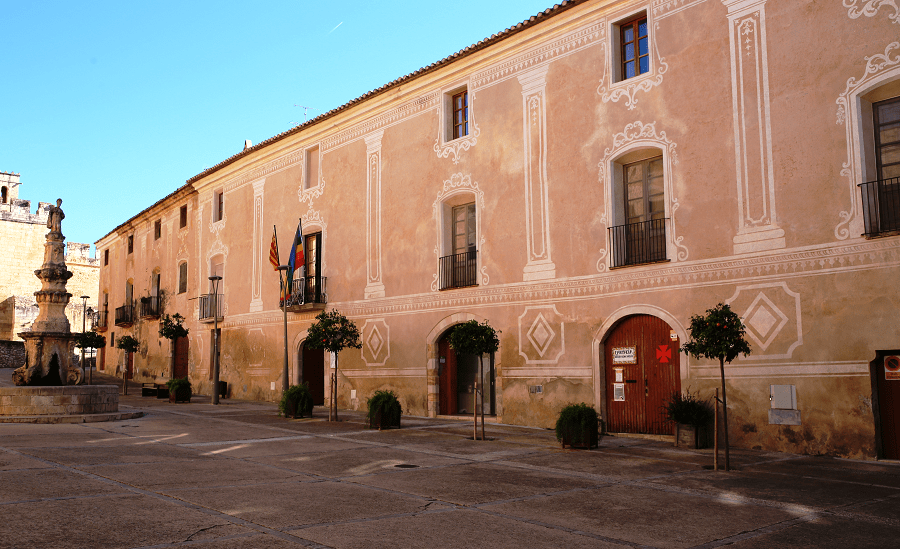 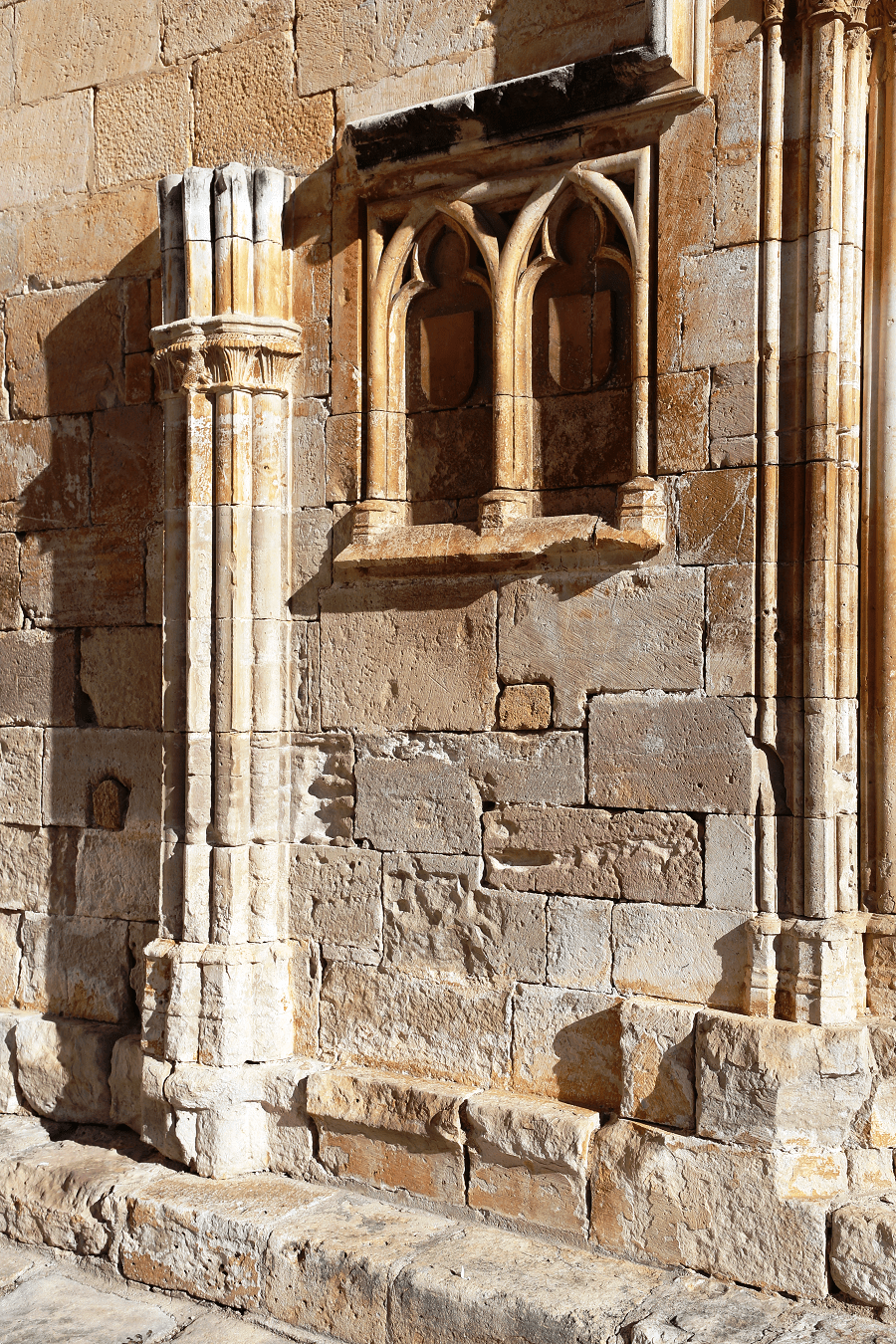 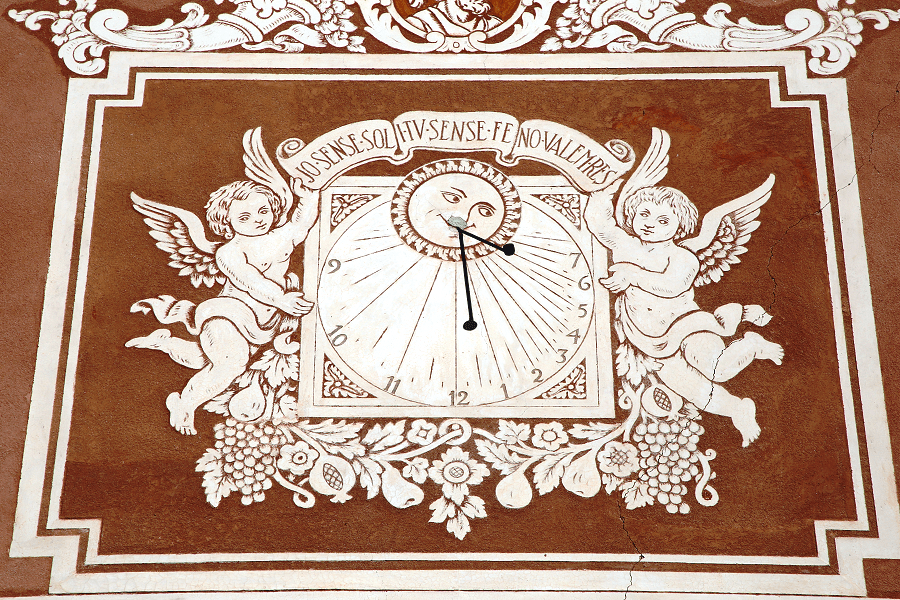