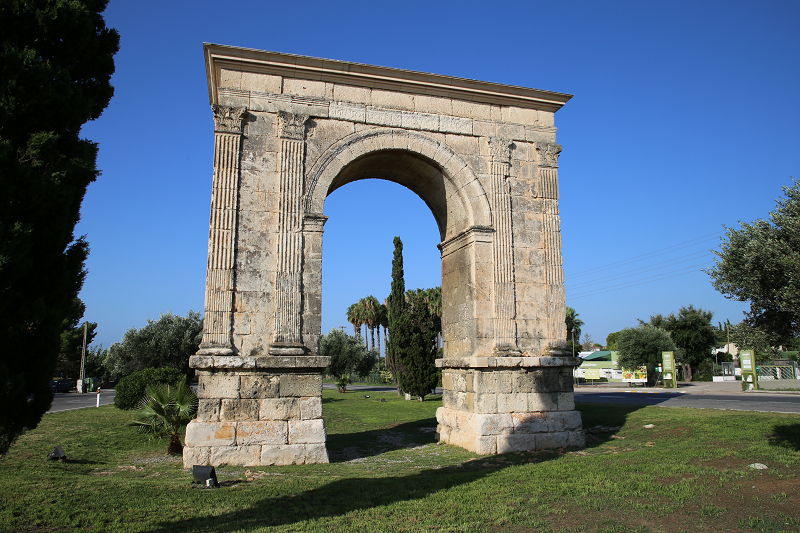 Arch de Bera (L’Arc de Berà) is an object of classical Roman architecture, located on the Via Augusta road, about 20 km northeast of Tarragona (now the N-340 highway). It is assumed that the construction began in accordance with the testamentary disposition of Lucius Licinius Sura and was dedicated to Emperor Augustus.

Lucius Licinius Sura was a Roman official during the second half of the first century – the beginning of the second century, the consul of 102 and 107 years. He came from the province, had a brilliant career, took a number of positions under the emperors Domitian, Nerva and Trajan, and was friendly with Pliny the Younger.

The arch is built from local limestone, brought from a neighboring quarry (today it is the town of Roda de Bera).