Verges and its attractions • All PYRENEES · France, Spain, Andorra 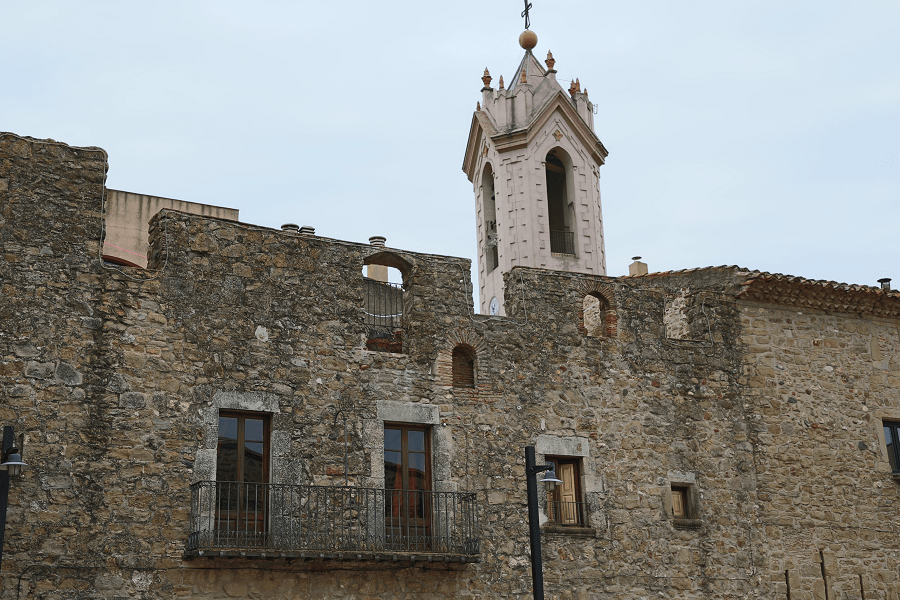 Verges (cat. Verges) is a municipality in Spain, the Baix Empordà region (Catalonia), located on the left bank of the River Ter. It has a population that from the mid-nineteenth century ranges between 1000 and 1200 inhabitants.

It is certain, thanks to written documentation, that Verges is 1050 years old, although most likely it is much older. In medieval times began the construction of what are the walls and the castle of Verges. At present some sections of walls and defensive towers are still preserved. The village and the castle of Verges formed part of the county of Empúries until it disappeared. 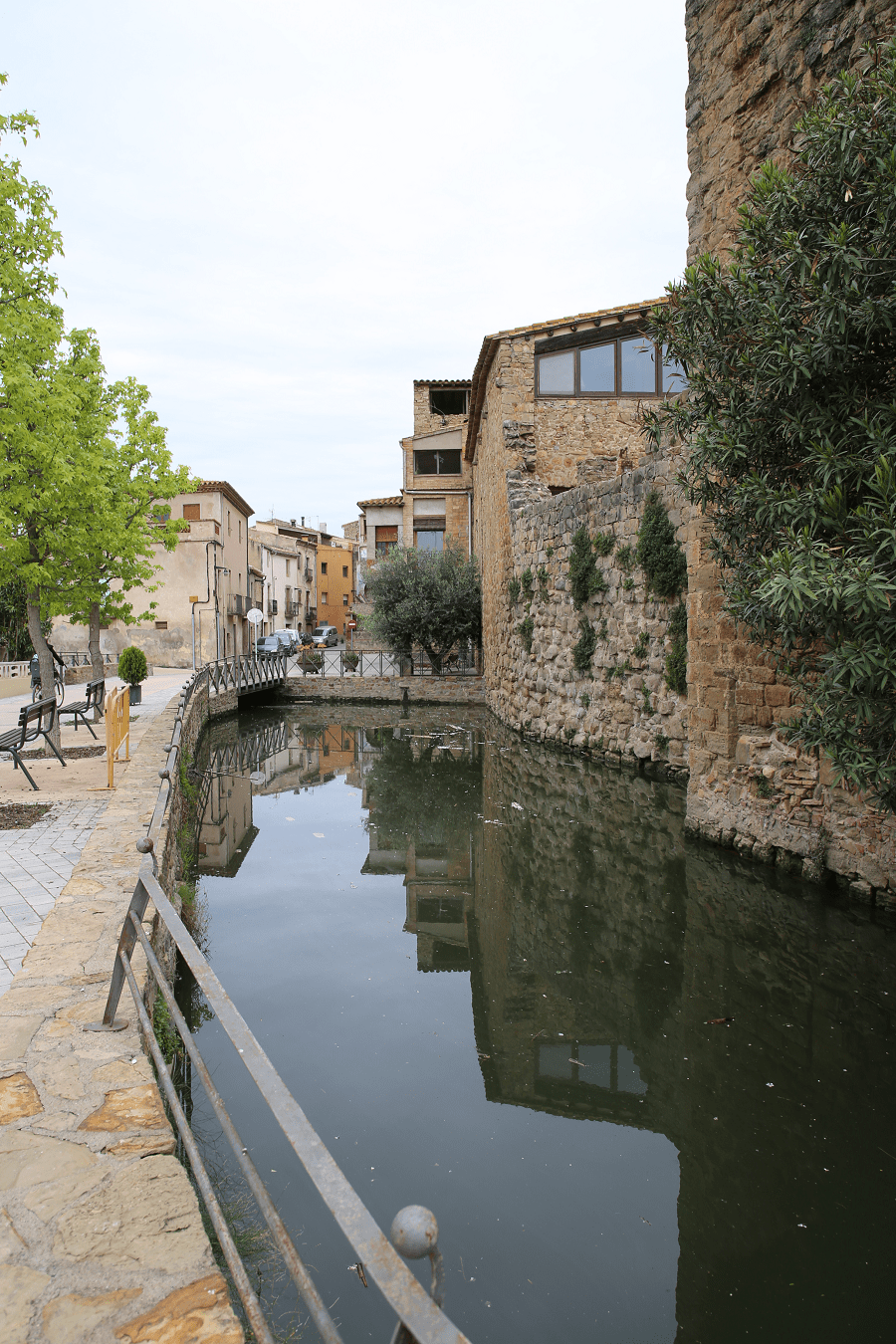 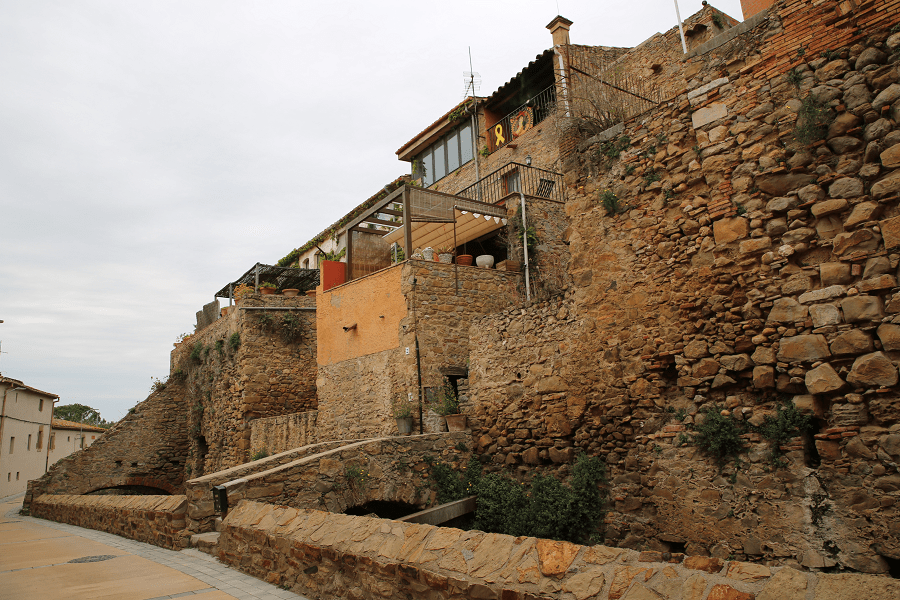 Verges does not have its productive structure totally oriented in services or tourism. The sector that is most occupied is still that of construction, followed by services and industry.

The municipality limits to the west with Jafre, to the north with Garrigoles, to the northeast with the Tallada d’Empordà and to the South with Ter river and Ultramort.

In the old days, the medieval town center with the castle and the church in the centre, were surrounded by walls and towers which, to a large extent, have survived to this day. 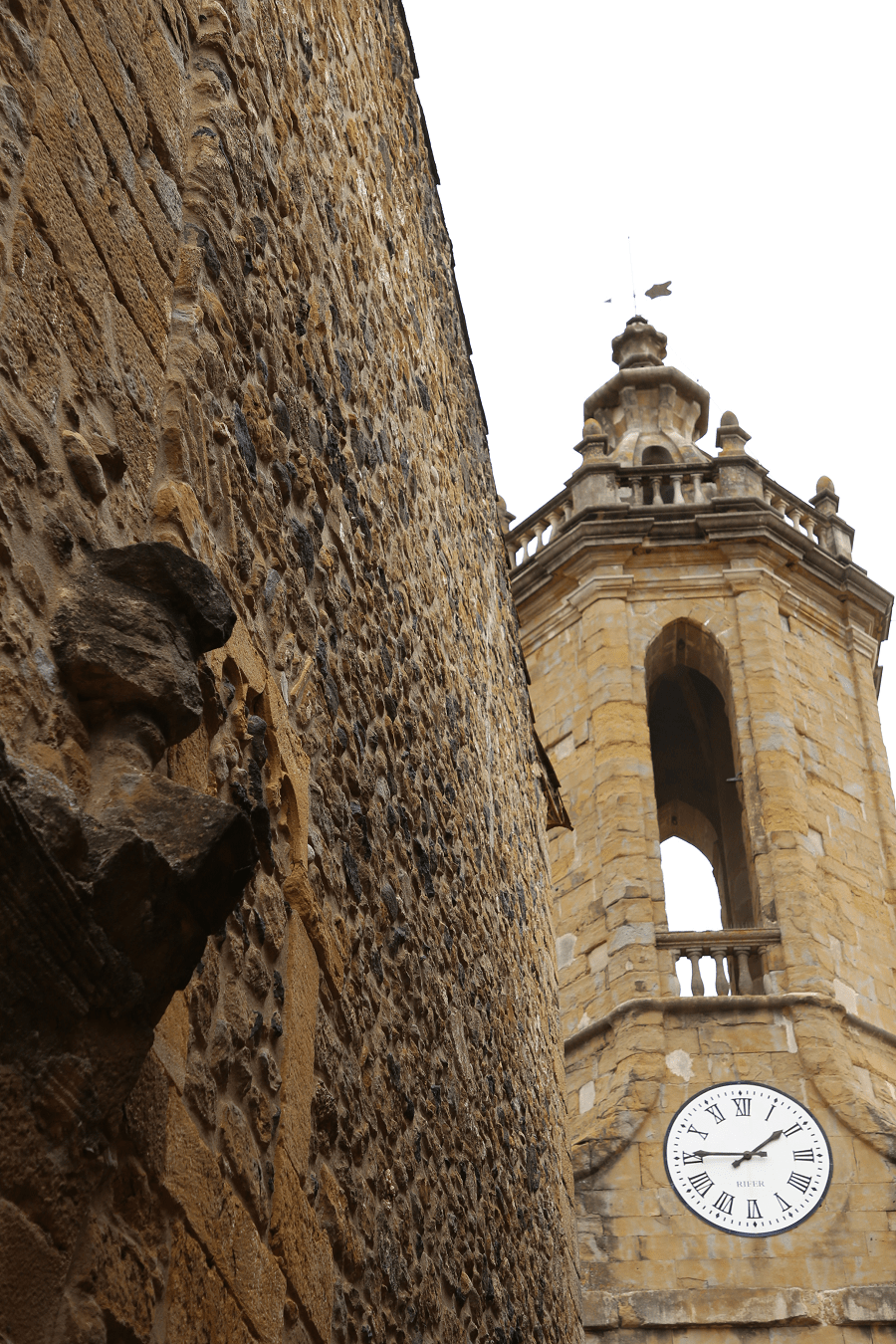 The Virgin Procession (from cat. Processó de Verges) is celebrated every Holy Thursday, with the famous Dance of Death (Dansa de la Mort). The Dance of the Death of Verges is a true relic since it is the only one of this tradition that has survived the passage of time and from medieval times to our days is celebrated uninterruptedly. 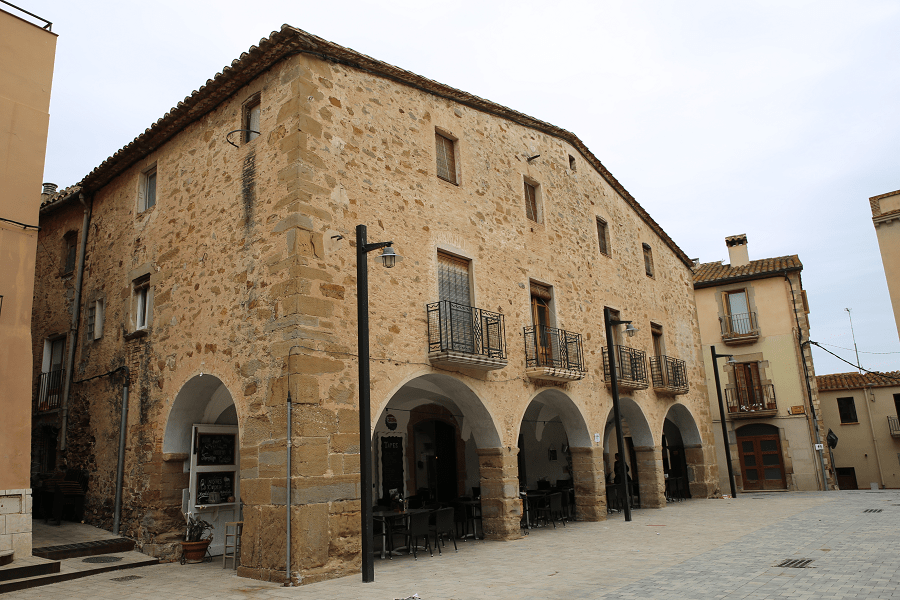 The Soup of Verges is another tradition of Verges. It is another surviving ancestral custom in which the feudal lords gave shared meal to the community and that today is organized collectively once a year, on Tuesday of carnival, as a ritual of holding up the tradition.

There are more than 5 restaurants of a fairly high quality in Verges. Prices are cheaper than in Barcelona and Girona. Mostly located within the borders of the Old Town. 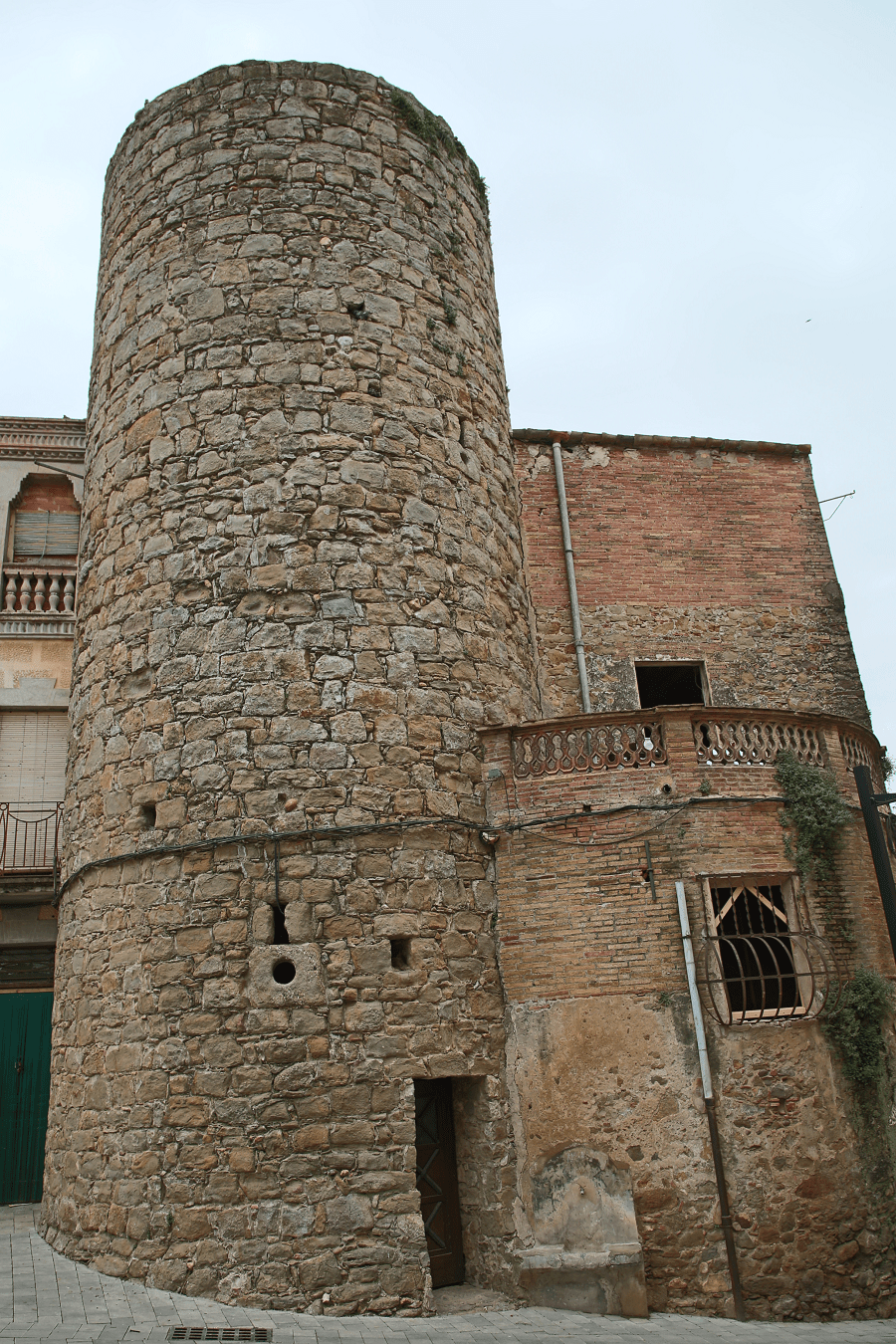 Shopping in Verges is not a priority on the tourist program. Only on weekends city bazaars and fairs, which traditionally take place on weekends or on some public holidays in the main square, can be of tourist interest. At the fairs, in particular, you can come across exclusive products grown in the region. Among them are some well-known wine and cheese brands in Spain. 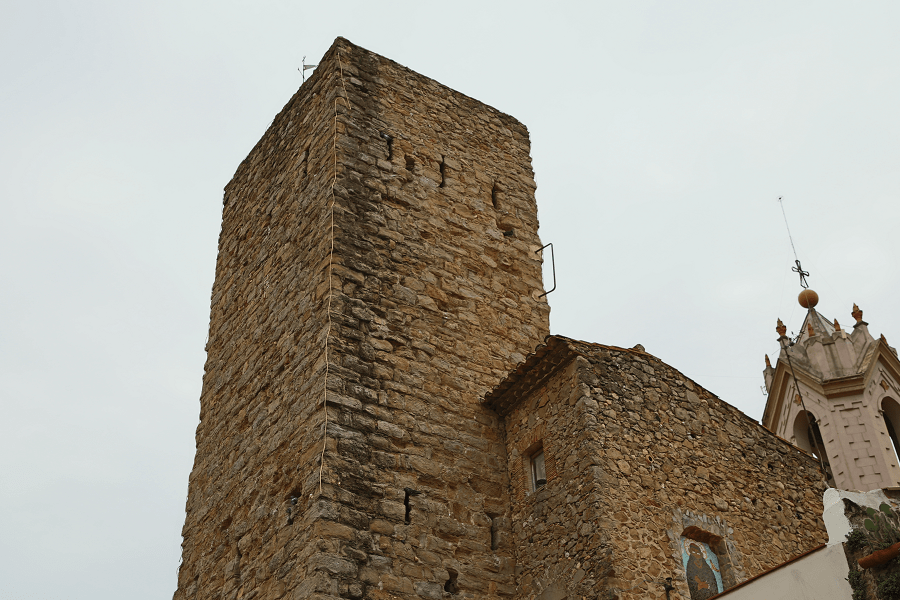 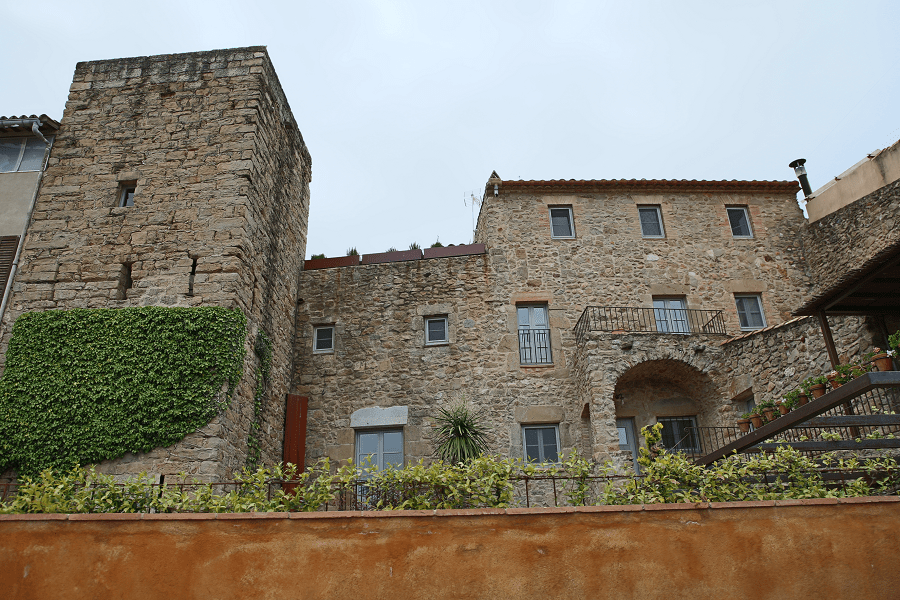 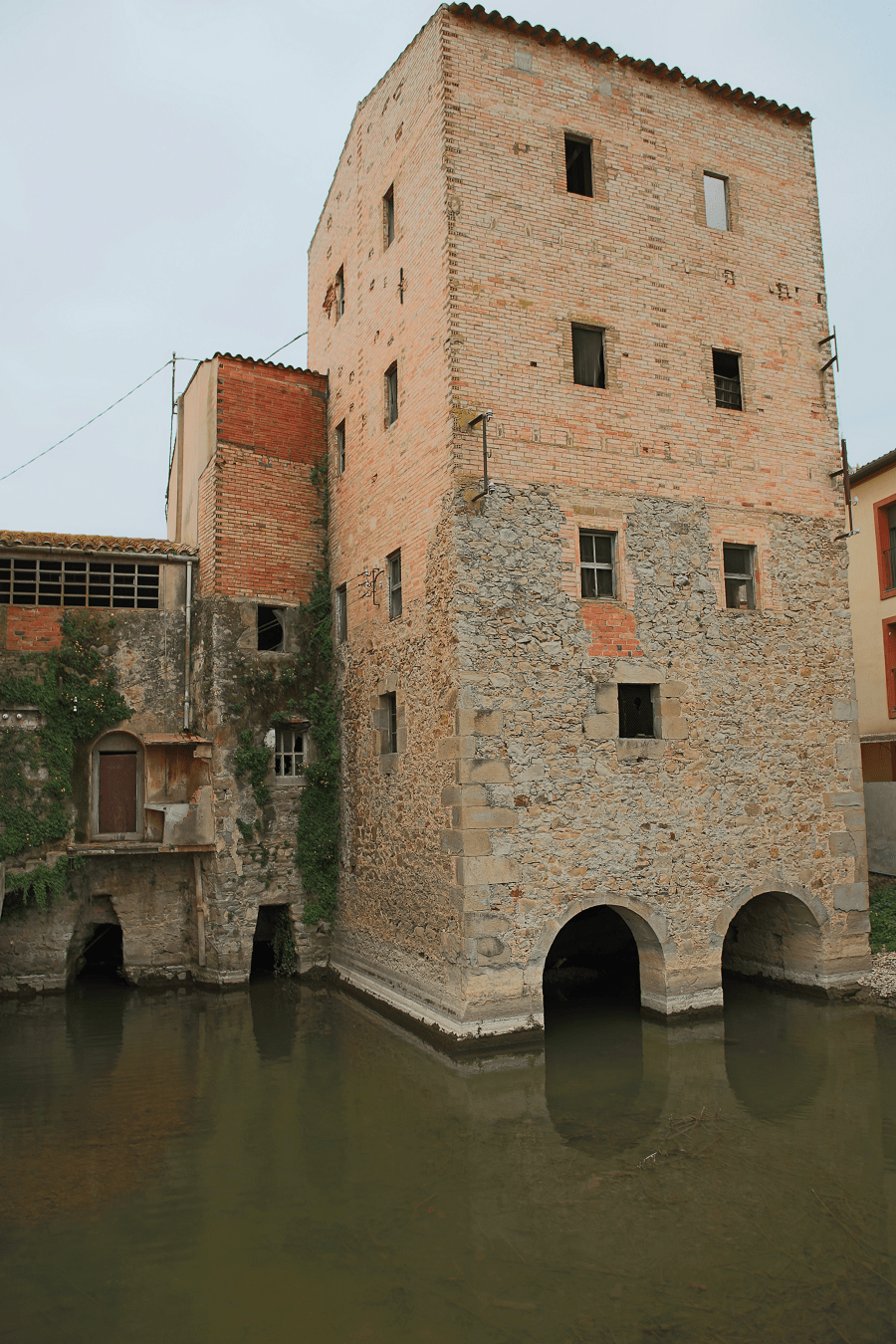 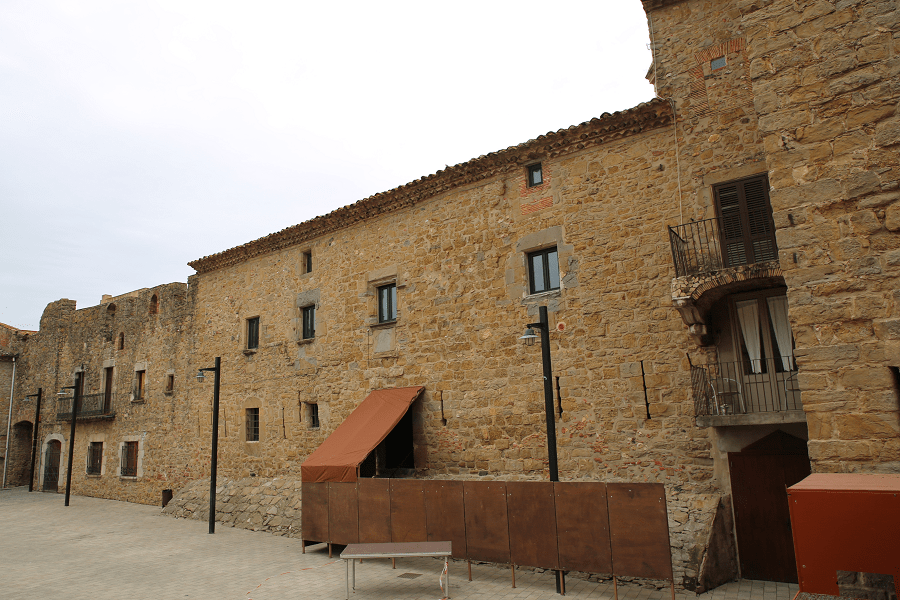