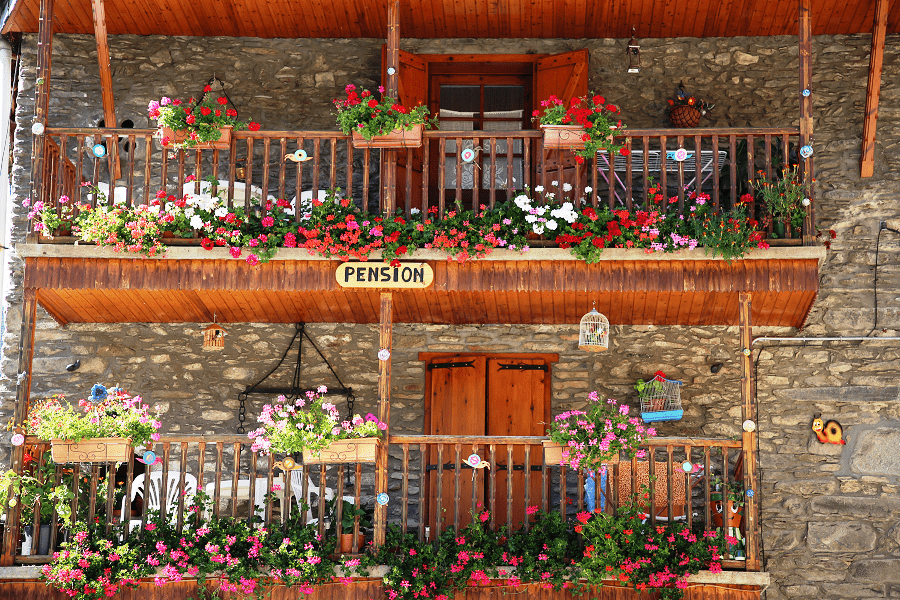 Vilac (officially in Occitan Vilac) is a decentralized municipal entity of the municipality of Viella and Medio Arán (Catalonia, Spain, province of Lleida), Pyrenees. It belongs to the Marcatosa third of the Valle de Arán region (a territorial division used in the Arán Valley). 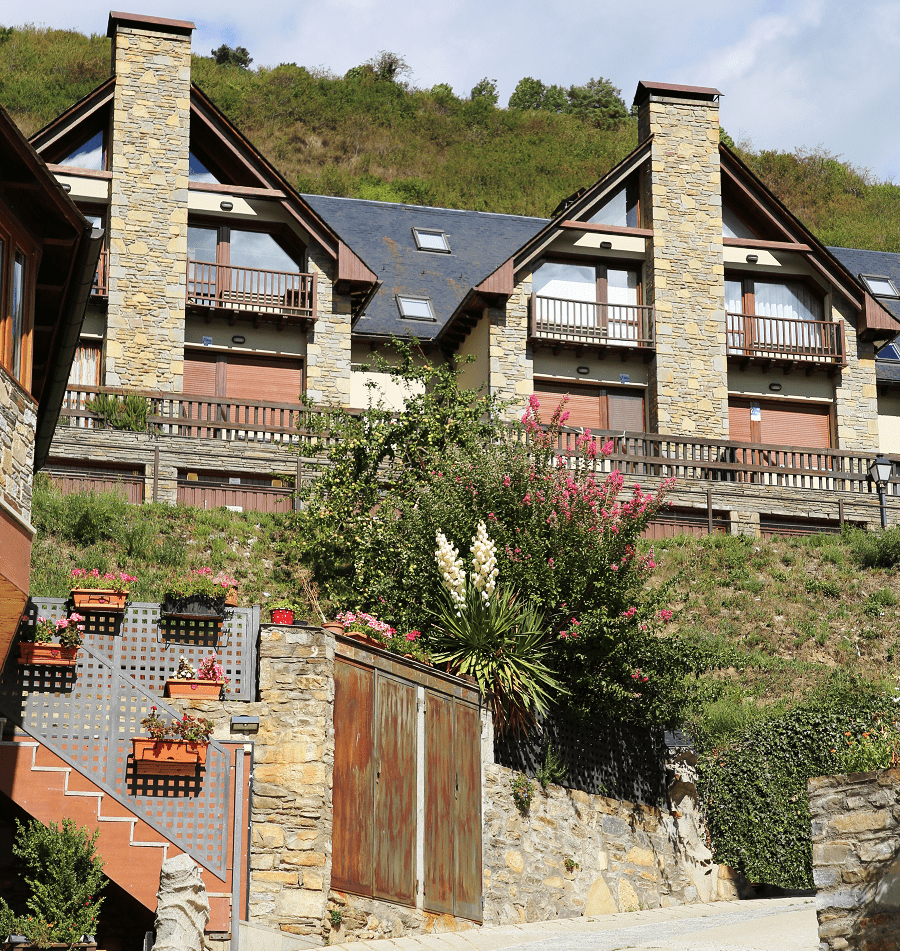 The municipality was incorporated into Viella and Medio Arán in 1970 together with Arrós and Vila, Betlán, Escuñau, Gausach and Viella. 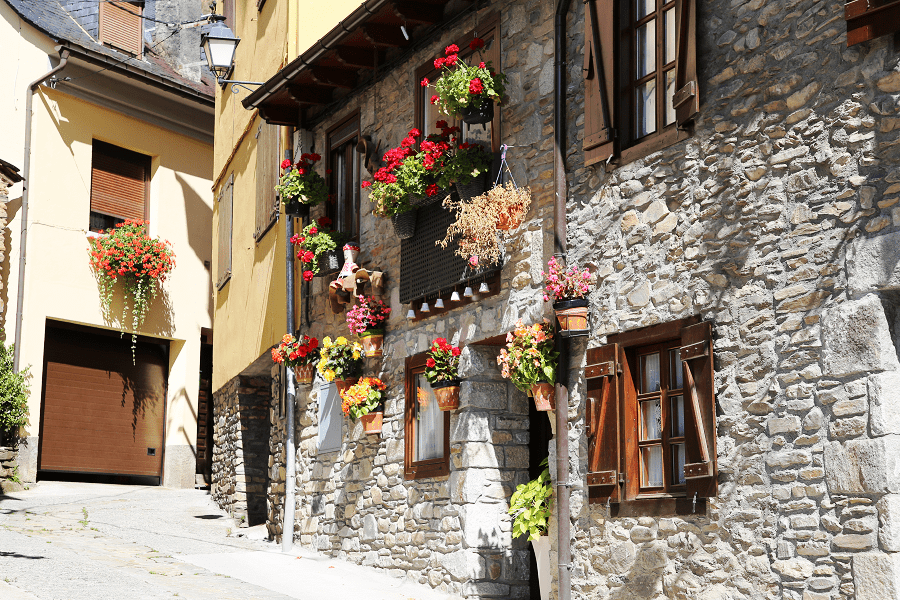 It is located in the center of the region, on the right bank of the Salient River, near its mouth with the Garonne, at an altitude of 1,047 metres. The native people use Aranese mostly, but the people who go on vacation use Spanish or Catalan. 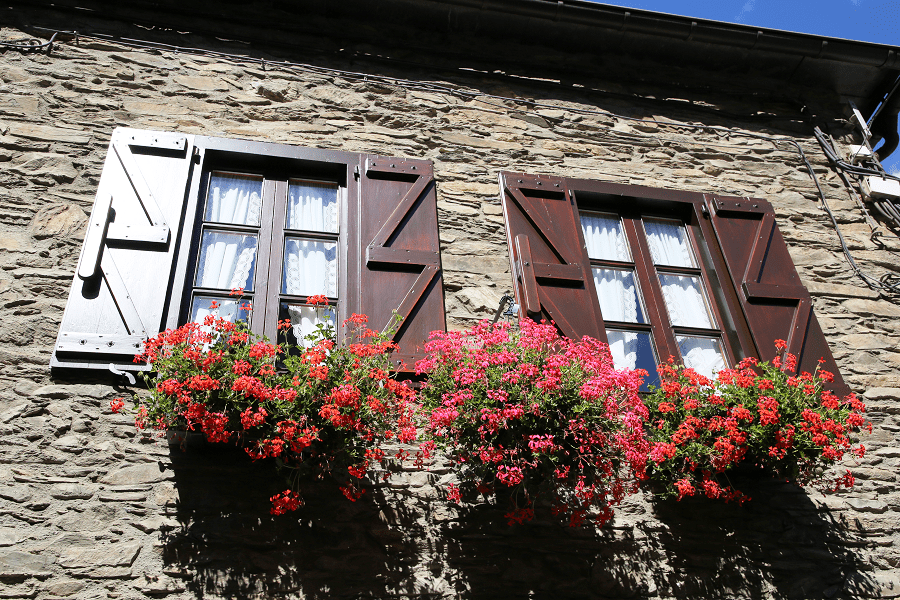 It was an independent municipal term, incorporating the towns of Santa Gemma and Sant Germés until 1970. 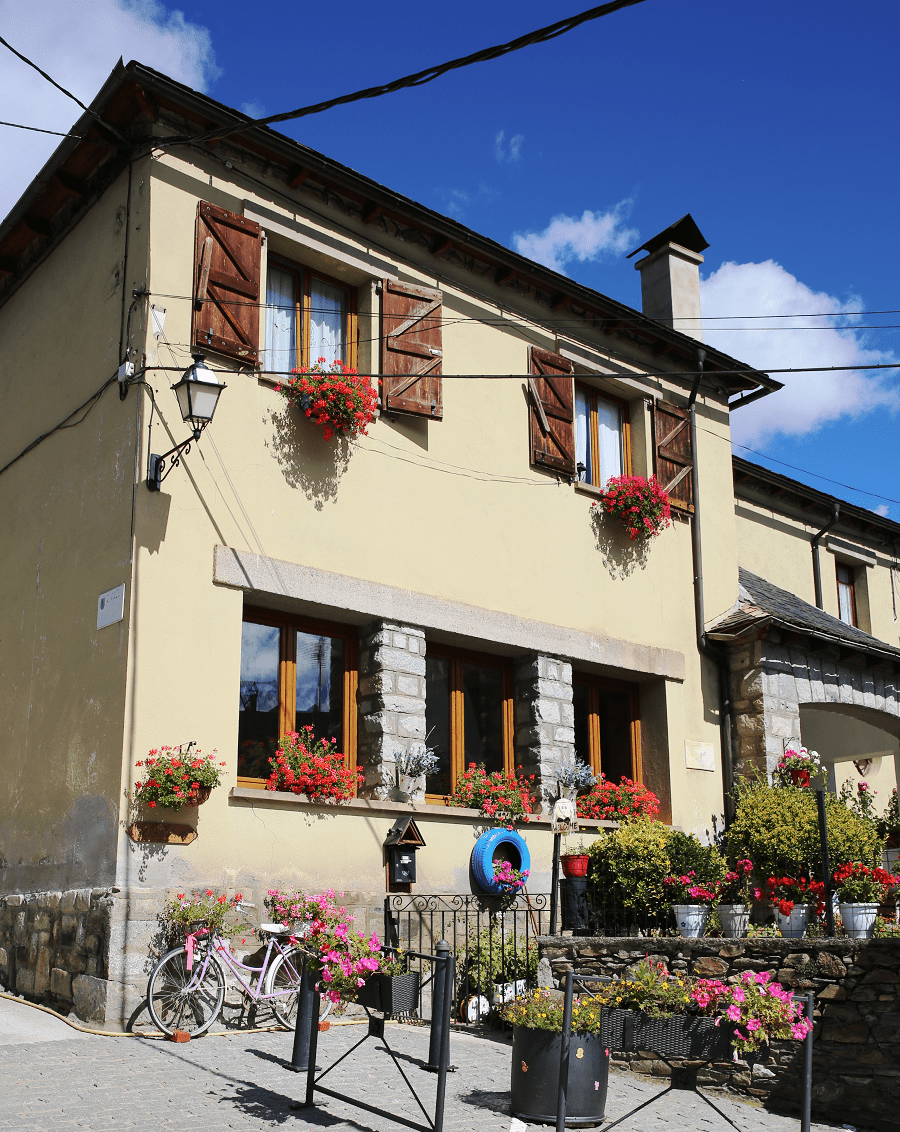 Church of San Félix, in the Romanesque style, dating from the 12th and 13th centuries, with a Romanesque portal with a tympanum of special interest and a Gothic altarpiece. Mass times are the first and third Saturday of each month at 5:00 p.m. 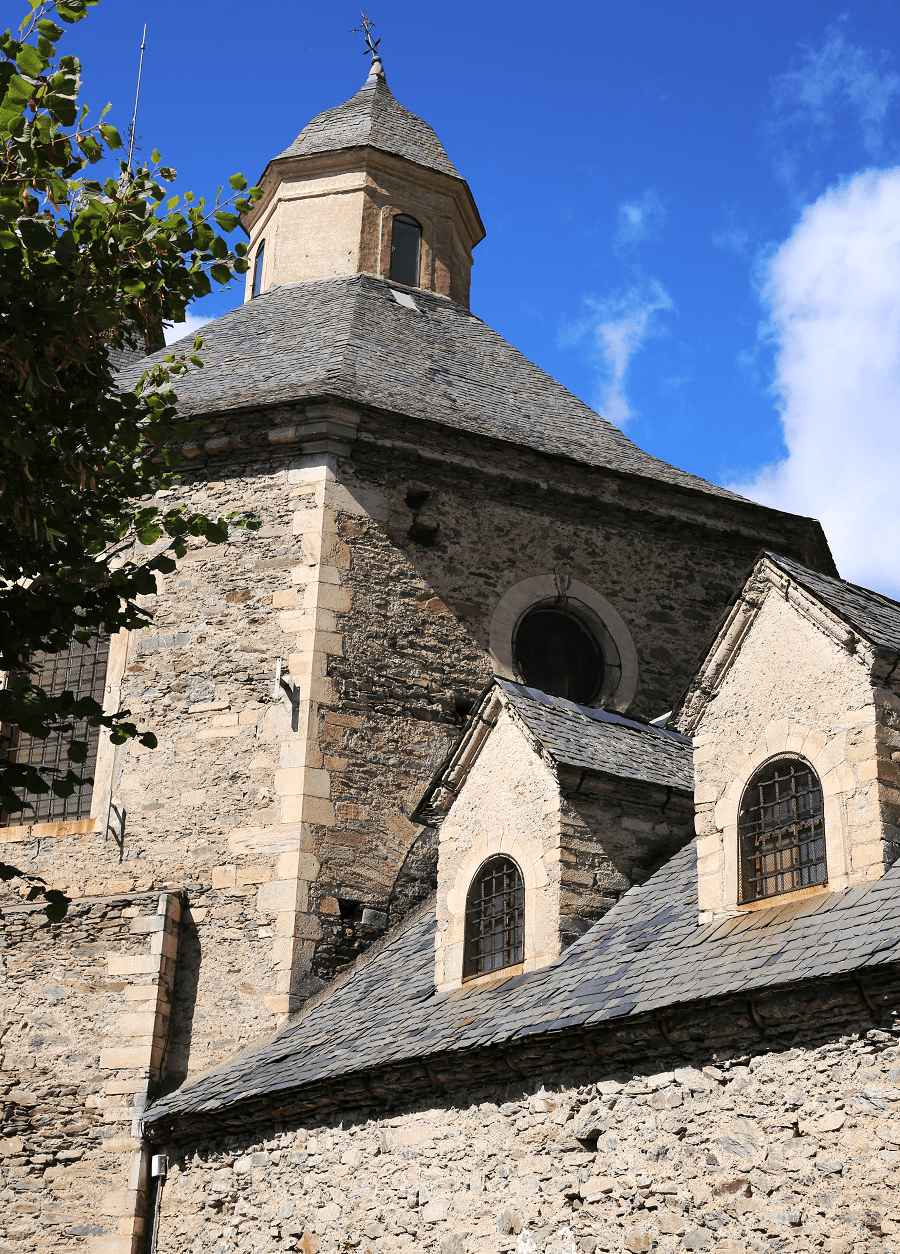 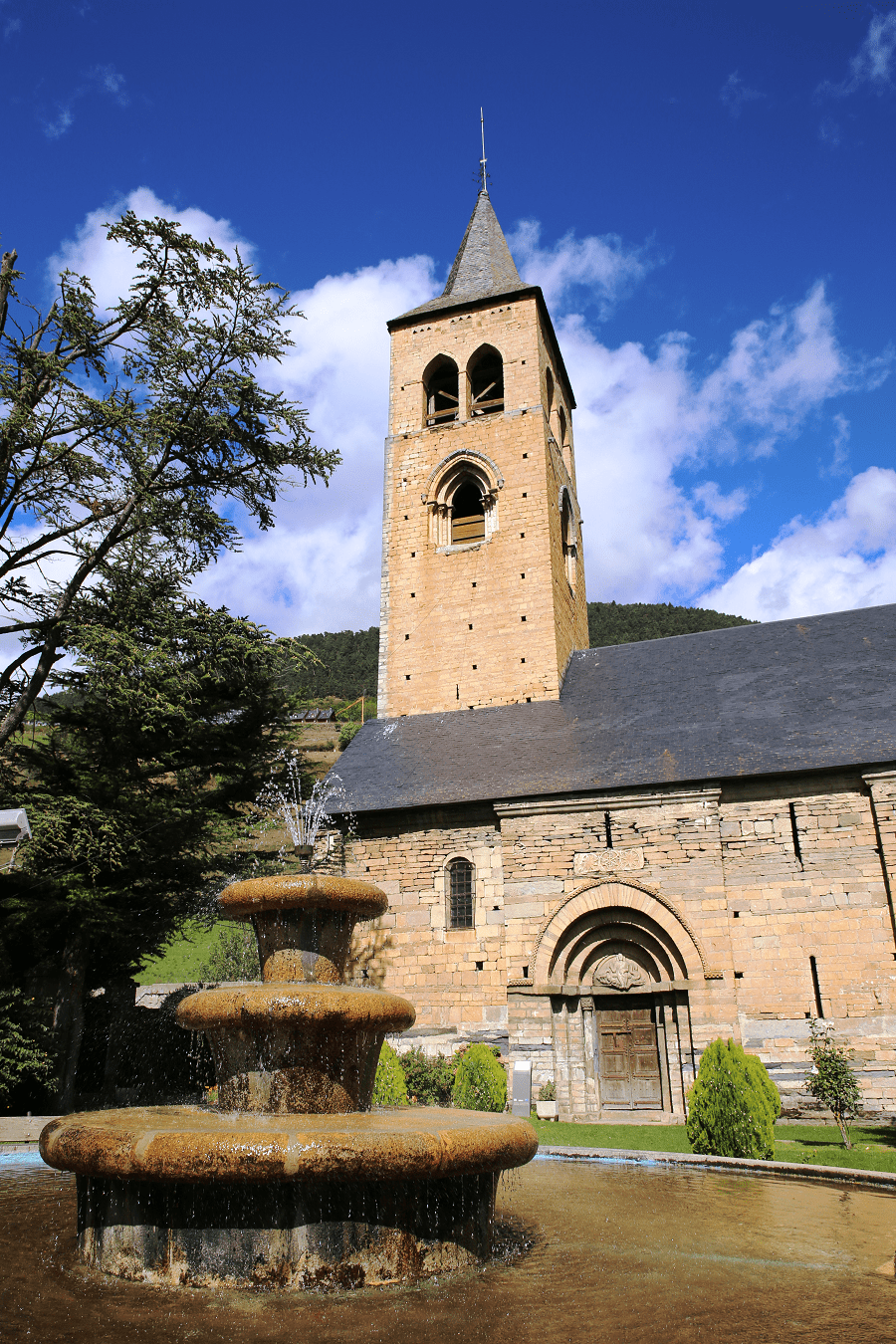 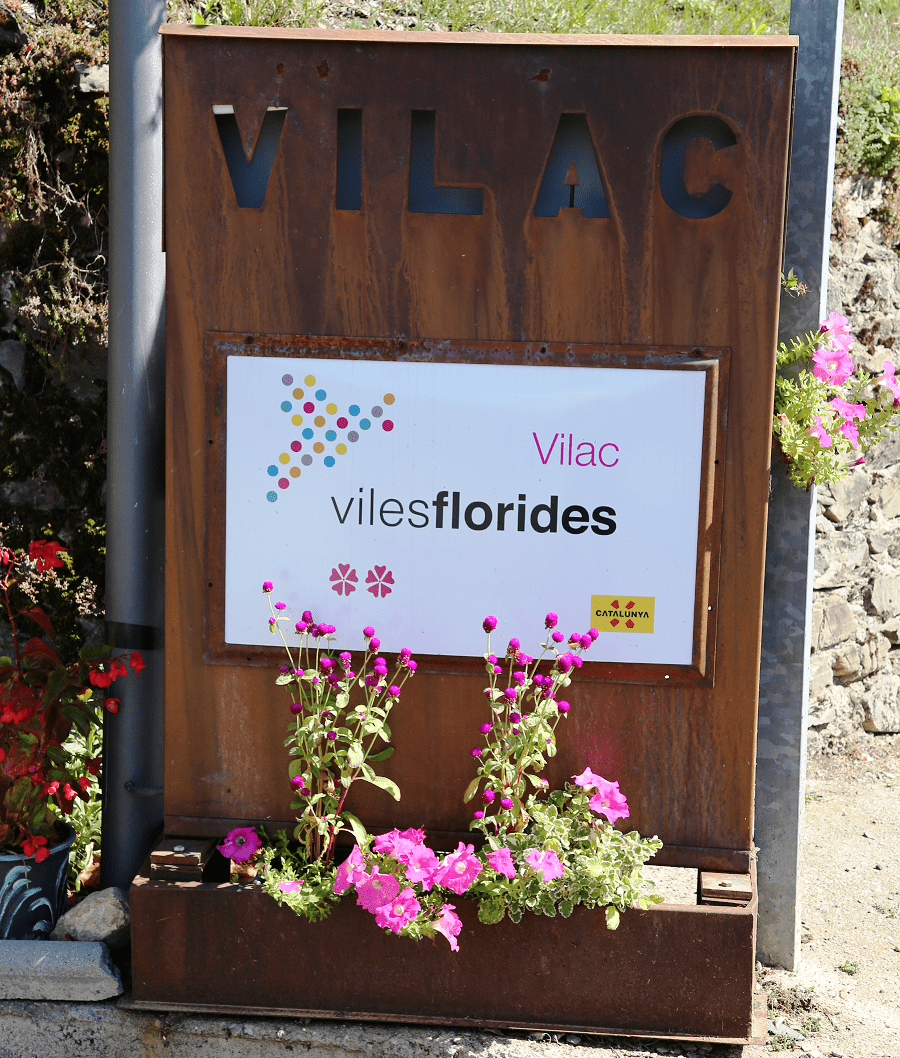 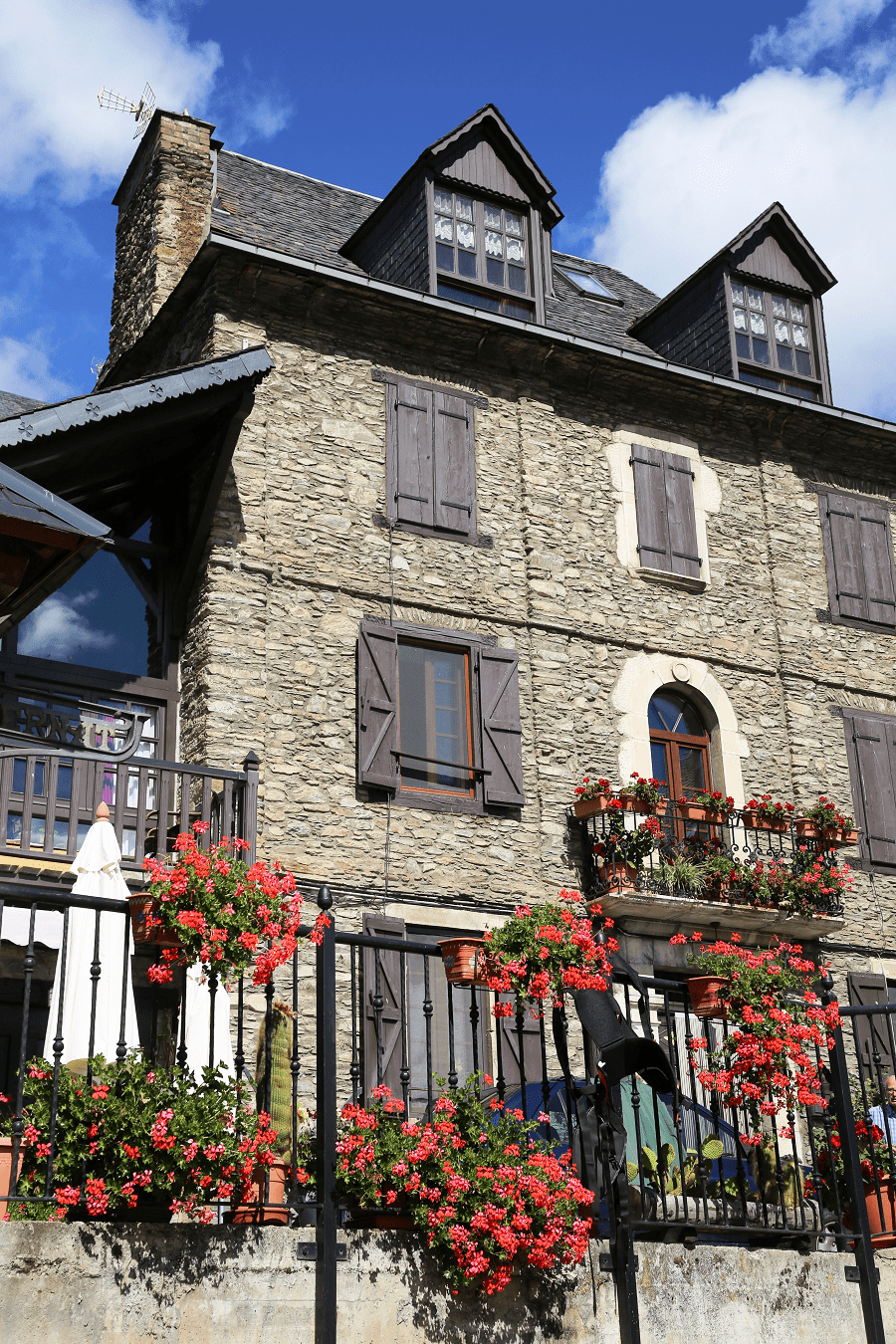 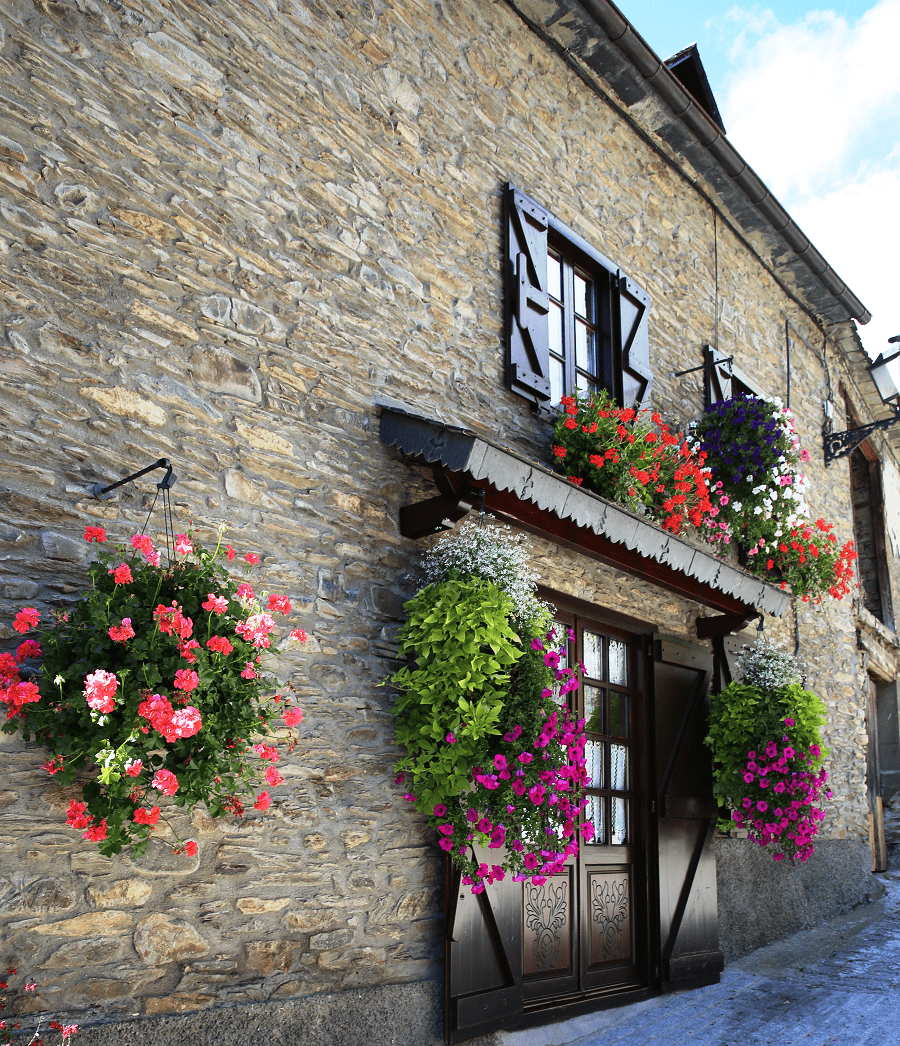 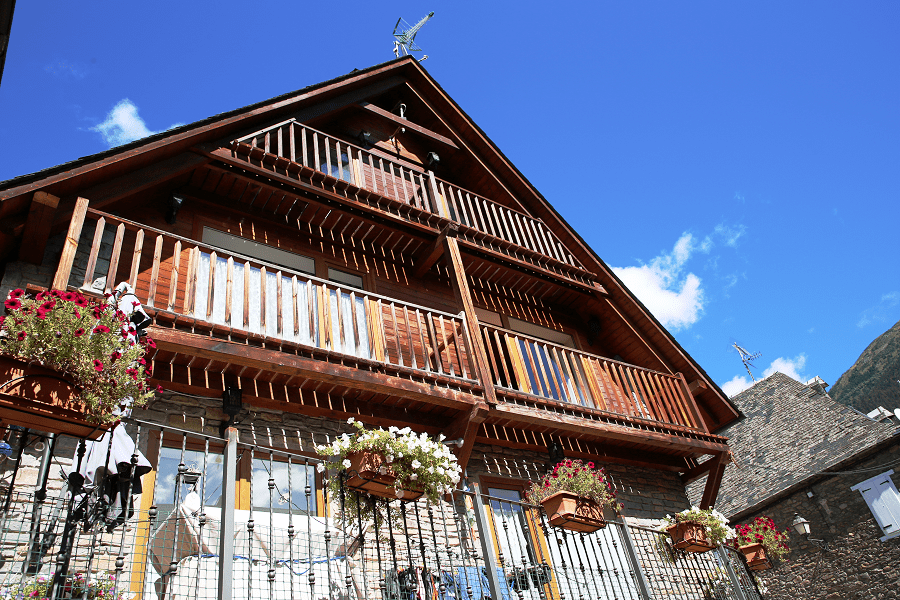