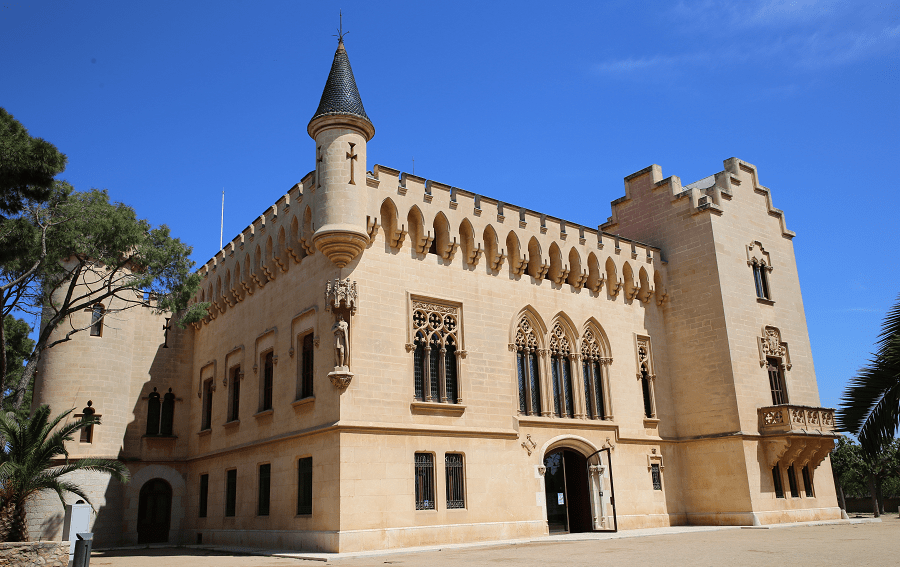 Vila-seca (Cat.Vila-seca)  is a municipality in Spain, the comarca of Tarragonès, in the province of Tarragona, Costa Daurada, Catalonia.

Vila-seca has a large petrochemical complex shared with Tarragona and La Canonja, including Repsol complex in El Morell makes one of the greatest petrochemical areas of Europe. 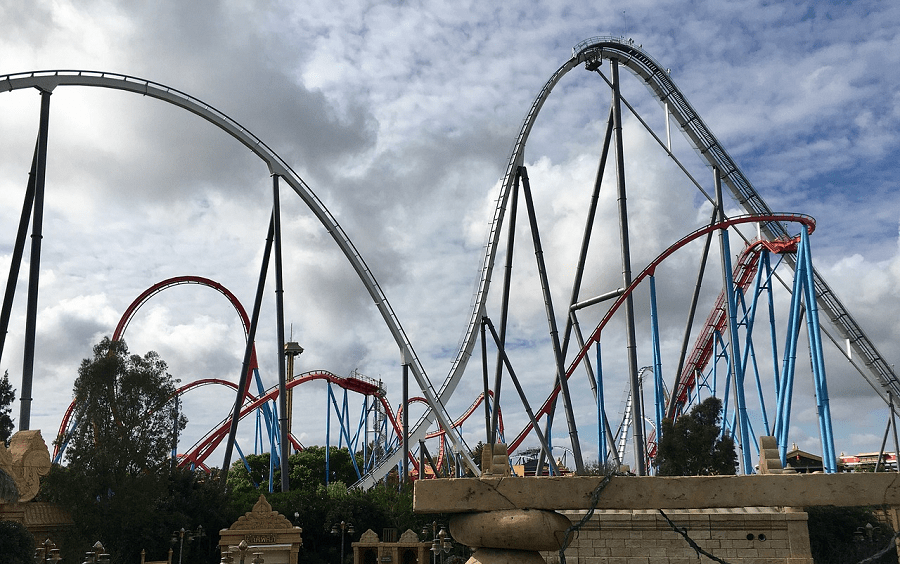 Vila-seca preserves remains of the old fortifications, the castle and the parish church. The most important element of the old walls is the Portal de Sant Antoni, which remain in the town center. 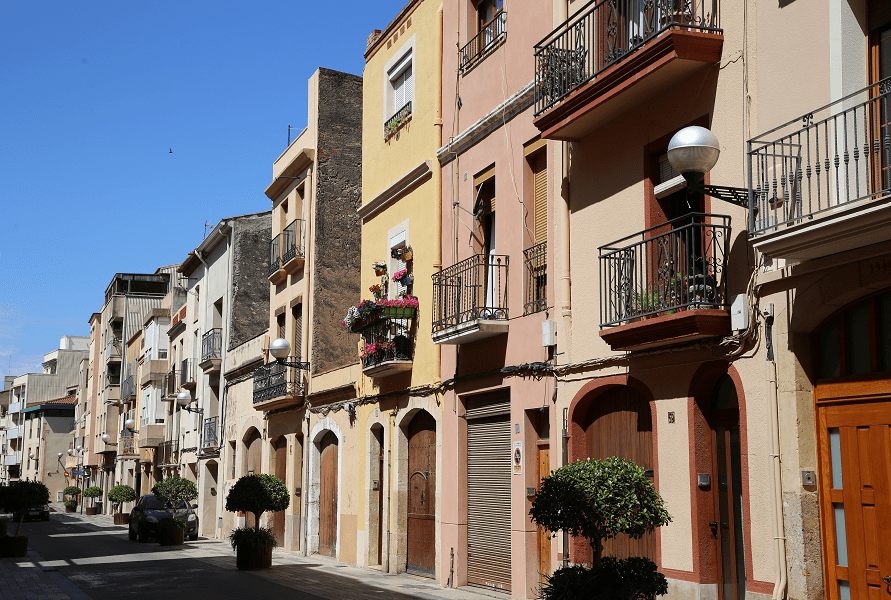 The castle of Vila-seca de Solcina, which appears in documents from the 15th century, is one of the most significant buildings in the municipality. At the beginning of the 18th century, the Dutchman Joan Kies Helmont bought it from the Archbishop of Tarragona. The new owner had the old building demolished, minus the master tower, and in its place erected a building reminiscent of Dutch farmhouses. Antoni Kies i Muñoz sold the mansion in 1899 to Isidre de Sicart i Torrents. The Sicarts remodeled the building and gave it its current modernist look.

The church of Sant Esteve has a single nave and belongs to a style of transition between Gothic and Renaissance. The bell tower, with a rectangular floor plan, is covered by a roof and has six windows. 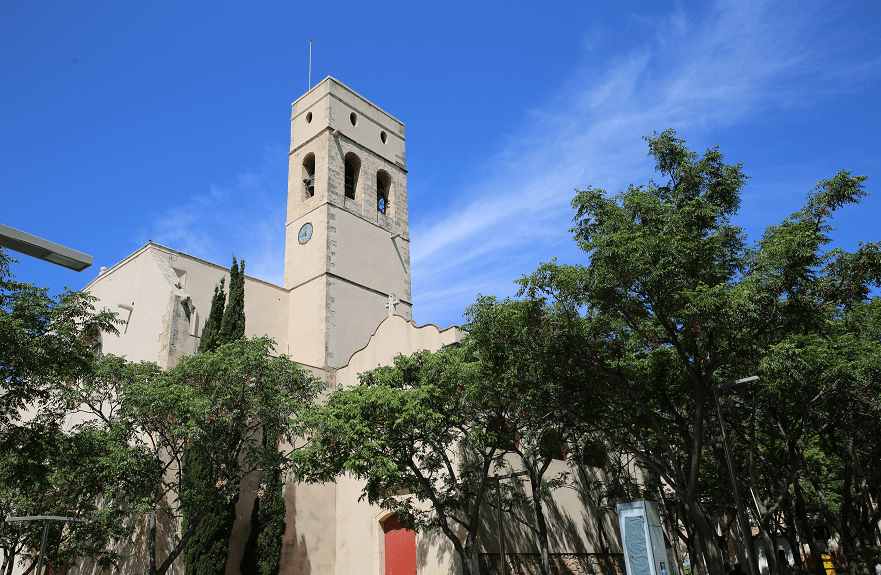 The nearest airport is in Reus.

The Costa Daurada has a high speed rail (AVE) station in Camp de Tarragona, located only 20 km from Vila-seca, where both AVE and Altaria trains stop, from where you can then travel to Tarragona and other municipalities via coach or taxi service. 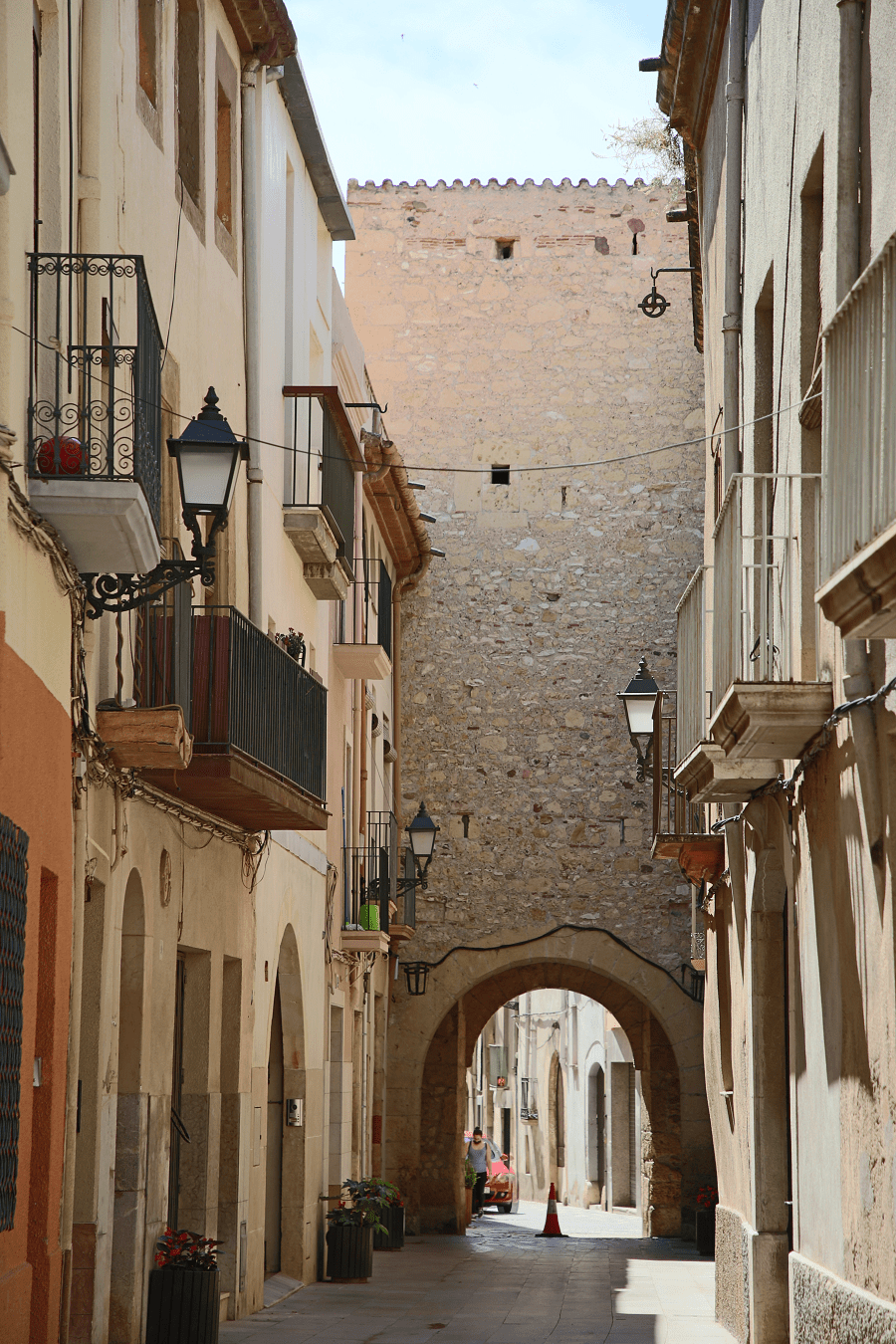 Vila-seca also has a train station with local and medium and long distance trains with destinations throughout Spain. 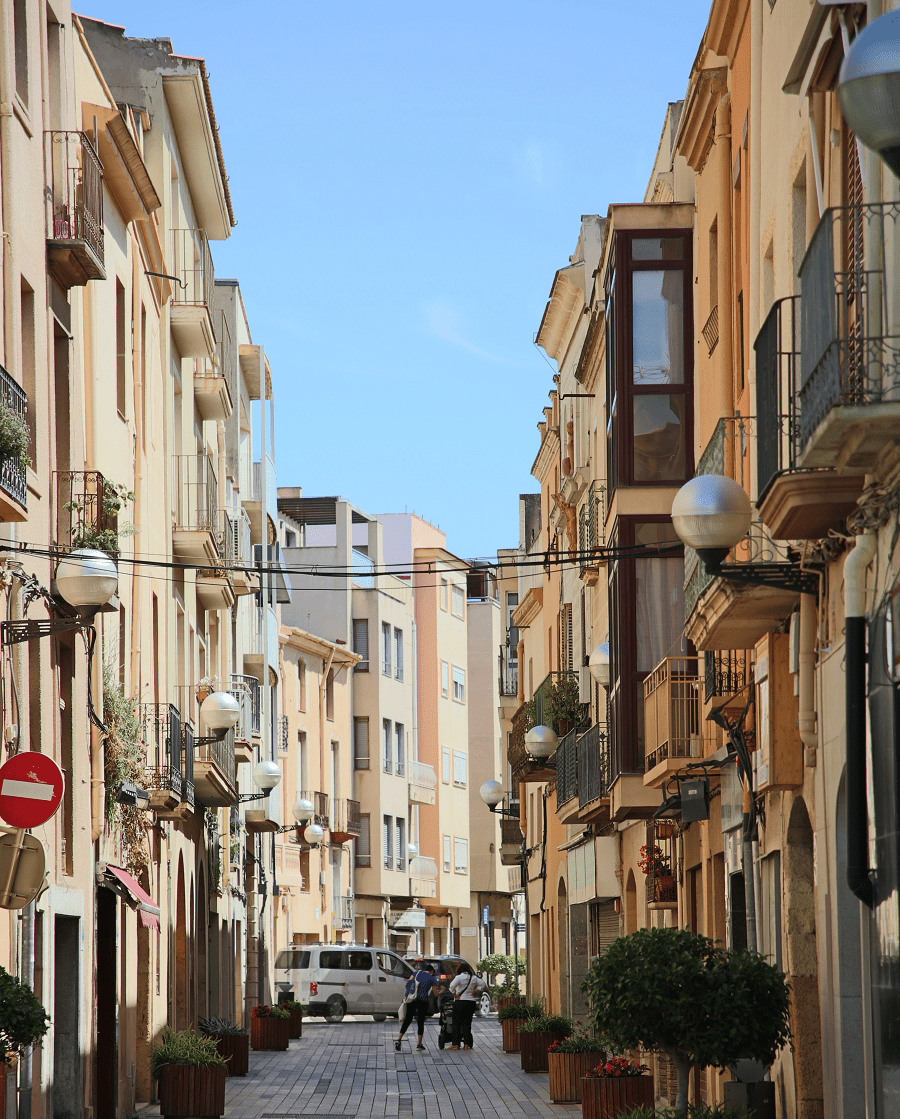