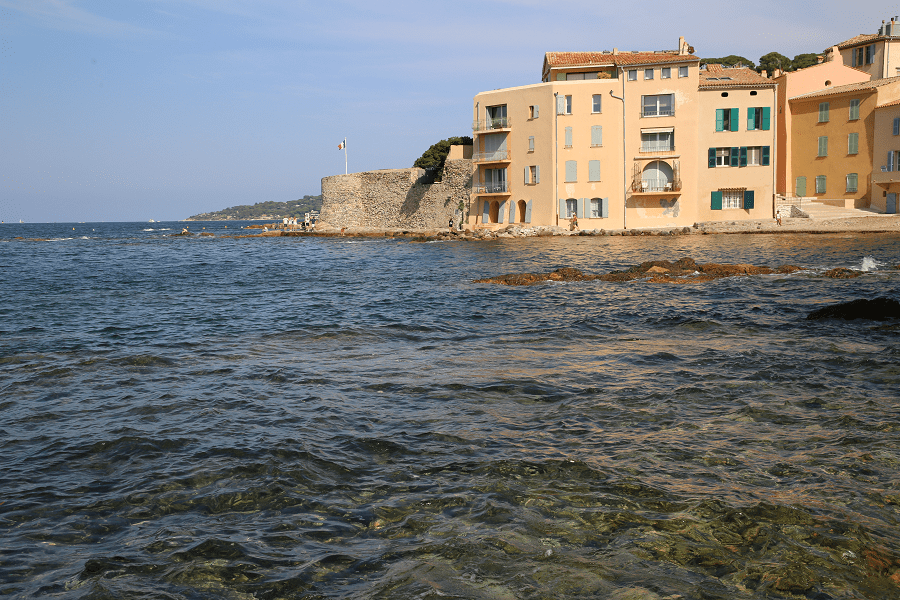 Saint-Tropez (Fr. Saint-Tropez) is a city on the TOP French Riviera, 68 km (42 miles) west of Nice and 100 km (62 miles) east of Marseille in the Var department of the Provence-Alpes-Côte d’Azur region of Occitania, Southern France.

Guy de Maupassant, suffering from syphilis, was one of the first to come here for rest in his yacht in 1887. In 1888 he published a logbook under the title Sur l’eau where he described his arrival on 12 April. Paul Signac discovered this small fishing port in 1892 on board his yacht l’Olympia. There he bought La Hune, a house which he made his studio and became the place of pilgrimage for many painters. The proximity of thermal spas attracted artists like Colette in the 1920. Léon Volterra, director of Parisian theatres, became mayor in the 1930, ensuring its national promotion (visits by Louise de Vilmorin, Arletty, Jean Cocteau). 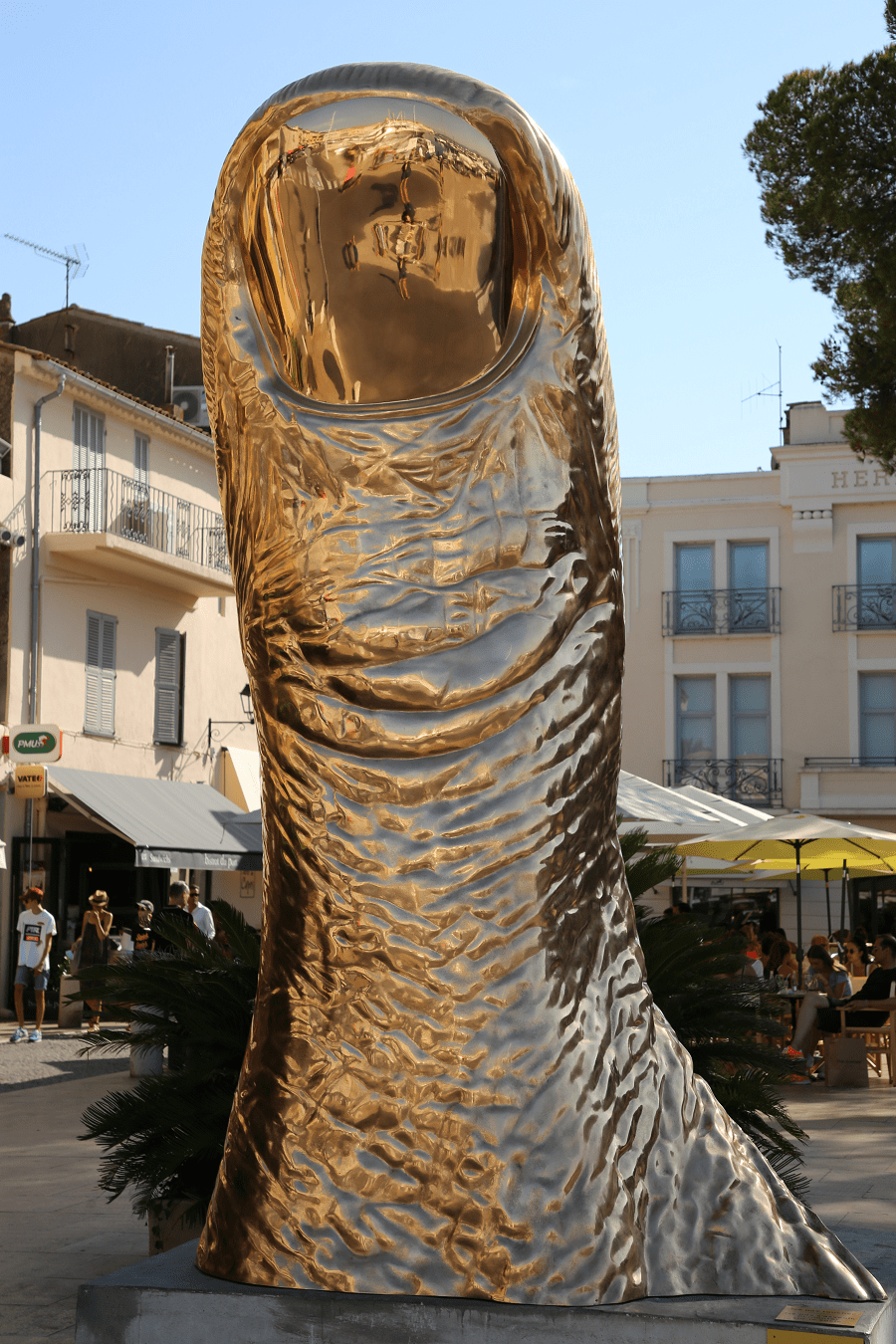 In the 1950s, Saint-Tropez became an internationally known seaside resort on the Côte d’Azur, thanks to the filming of Et Dieu, who created the woman (And God Created Woman, 1956 French romantic drama film directed by Roger Vadim and starring Brigitte Bardot), and a great number of the artists of the Nouvelle Vague (French New Wave cinema) or more popular (The Troops of St. Tropez series), and finally a holiday resort of the European and American jet set celebrities. For example, its five-star Hotel Byblos, where in 1971 Mick Jagger married his first wife, Bianca, reflects St-Trop’s surreal mix of the glamour. 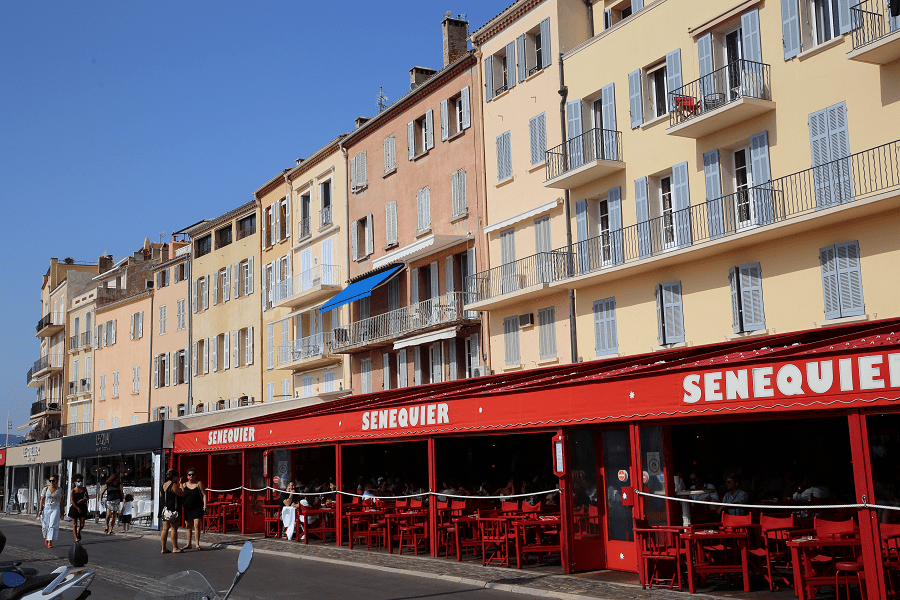 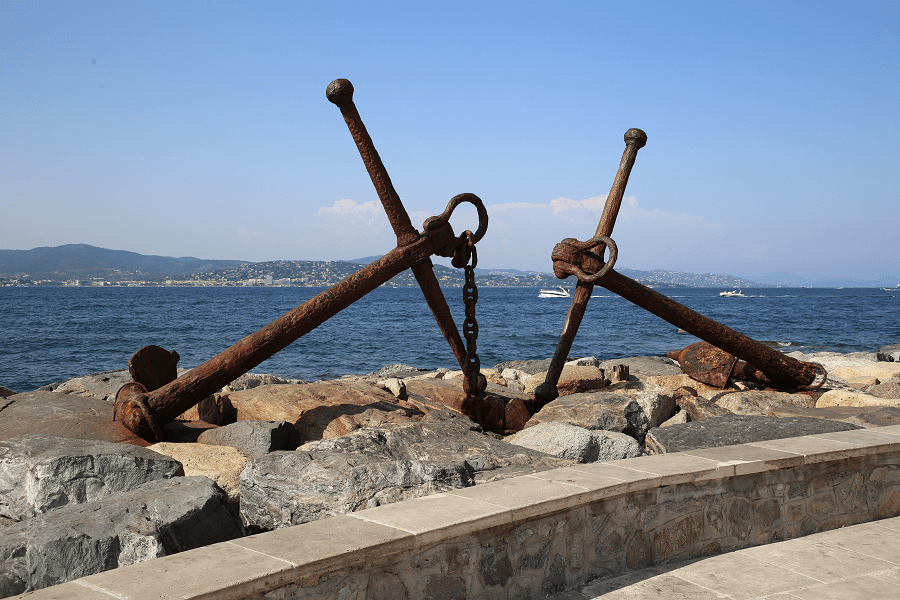 The 18th century Italian Baroque-style Notre-Dame-de-l’Assomption church in Saint-Tropez houses a bust of Saint Tropez surrounded by old blunderbusses from the Bravado and an organ from 1870. A campanile crowns the top of the bell tower. The facade is amazing with the statue of Saint Tropez as a Roman centurion. 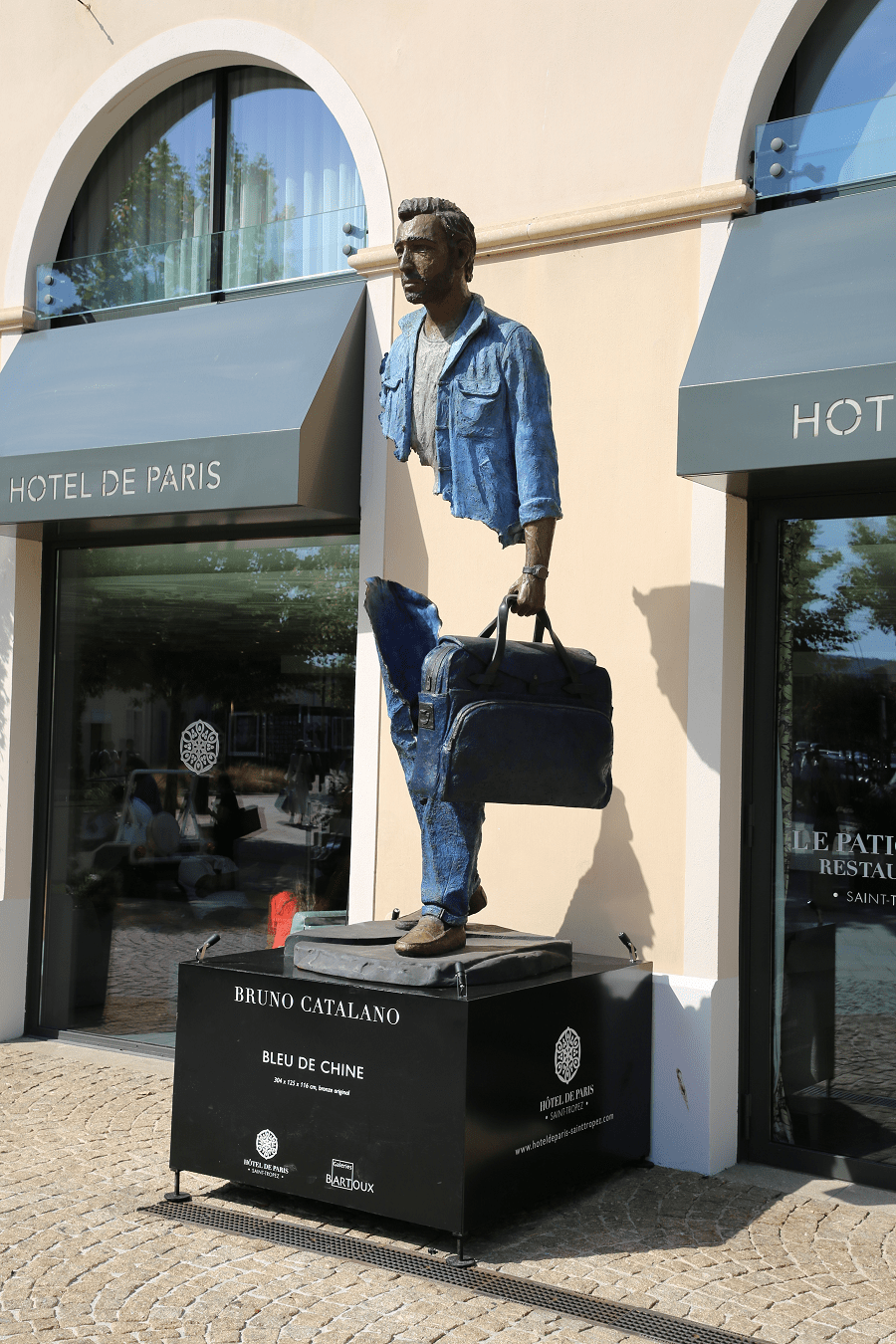 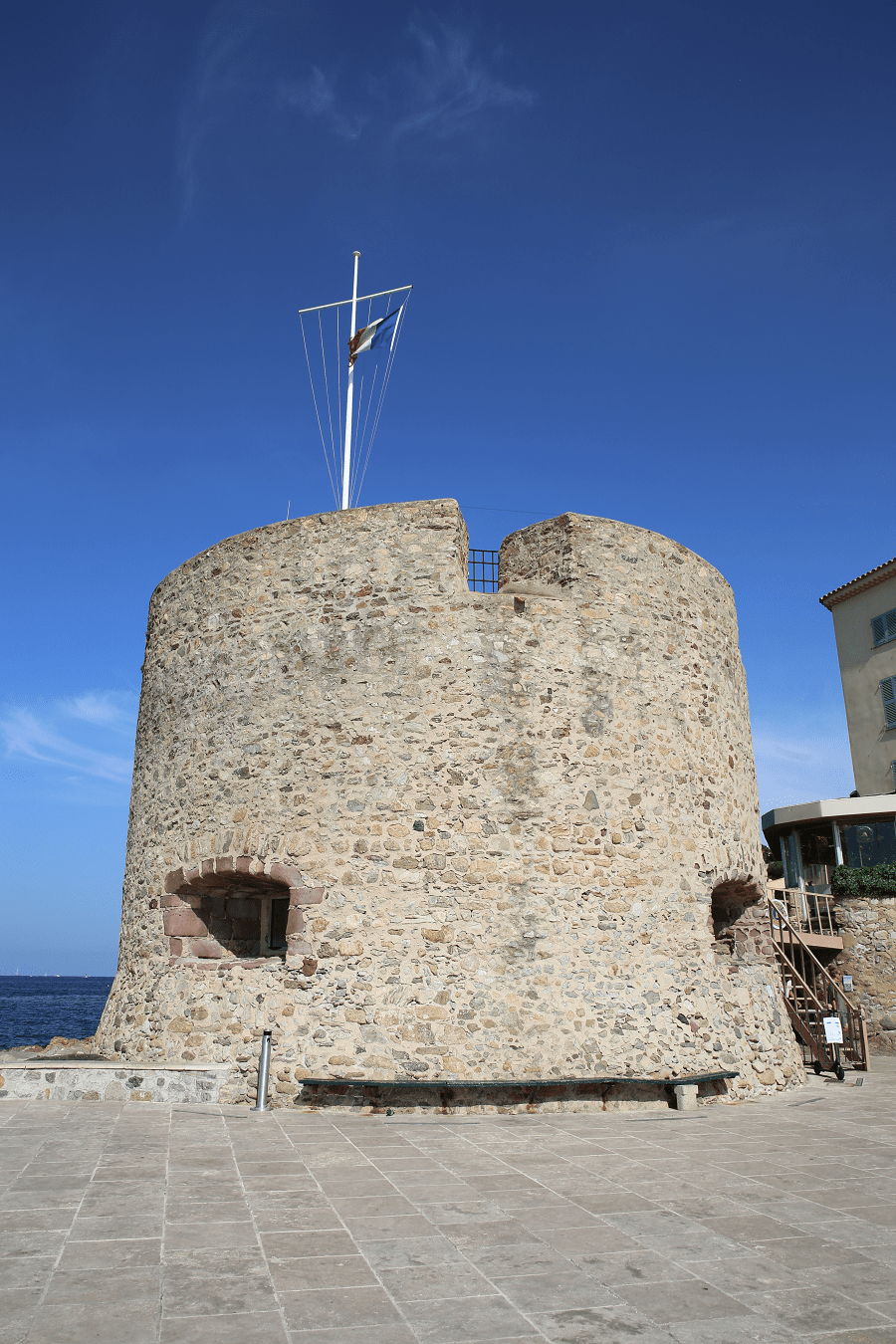 The Annonciade museum: the Annonciade chapel was built between 1510 and 1558 by the brotherhood of the White Penitents. It was stripped down in the 19th century: the high altar went to Sainte-Maxime, the woodwork was used for the parish church, the silver ornaments went to Fréjus and in 1821, the bell tower was knocked down. In 1908 André Dunoyer de Segonzac was curator of the museum. Georges Grammont, a wealthy industrialist and enlightened collector, obtained the liberation of the Annonciade chapel from the city and had it fitted out at his expense. The museum was inaugurated in July 1955 and in August Georges Grammont donated major pieces from his collection to the museum. The Annonciade museum bears witness to the French School and is at the forefront of innovative movements. 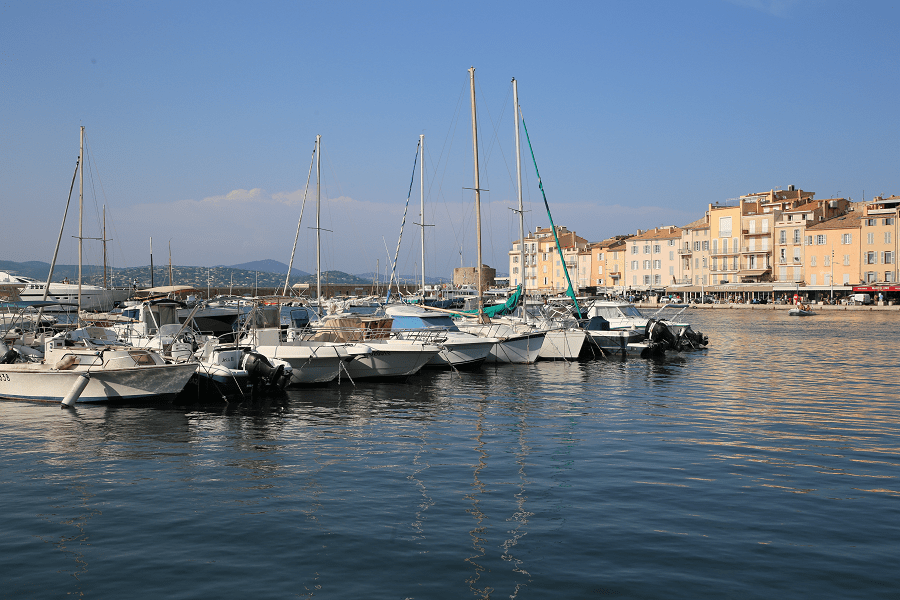 Tropezian beaches are along the coast in the Baie de Pampelonne, which lies south of Saint-Tropez and east of Ramatuelle. Pampelonne offers a collection of beaches along its five-kilometre shore. Each beach is around 30 metres wide with its own beach hut and private or public tanning area.

Many of the beaches offer windsurfing, sailing and canoeing equipment for rent, while others offer motorized water sports, such as power boats, jet bikes, water skiing and scuba diving. Some of the beaches are naturist beaches. 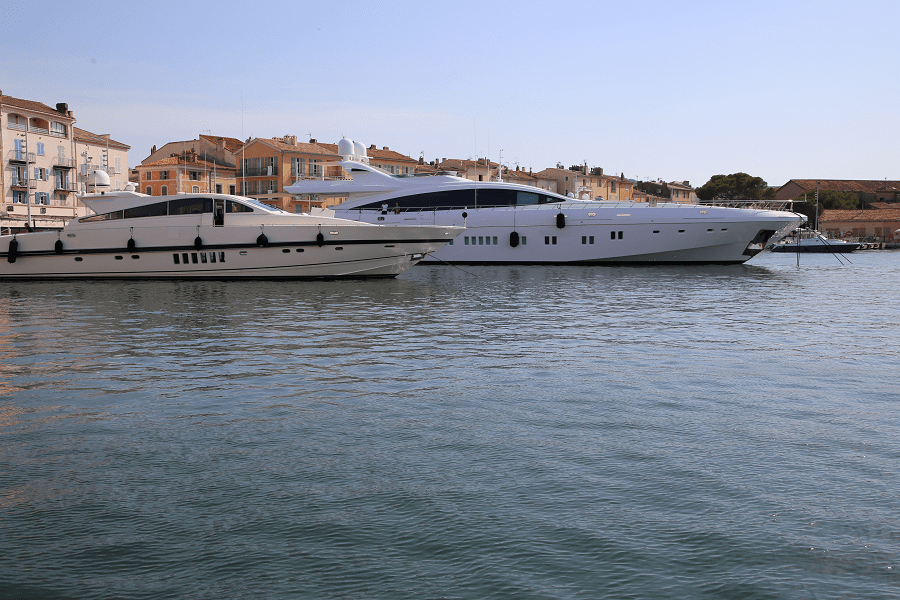 The cuisine is mainly Mediterranean.

The most famous delicatessen is the tarte Tropézienne, which is a cake made from a sugar brioche, split in two at its waist, and garnished with a mixture of two creams (pastry cream and buttercream), a recipe for family origin of the Polish pastry chef Alexandre Micka. This recipe has a French patent filing on 18 August 1972. 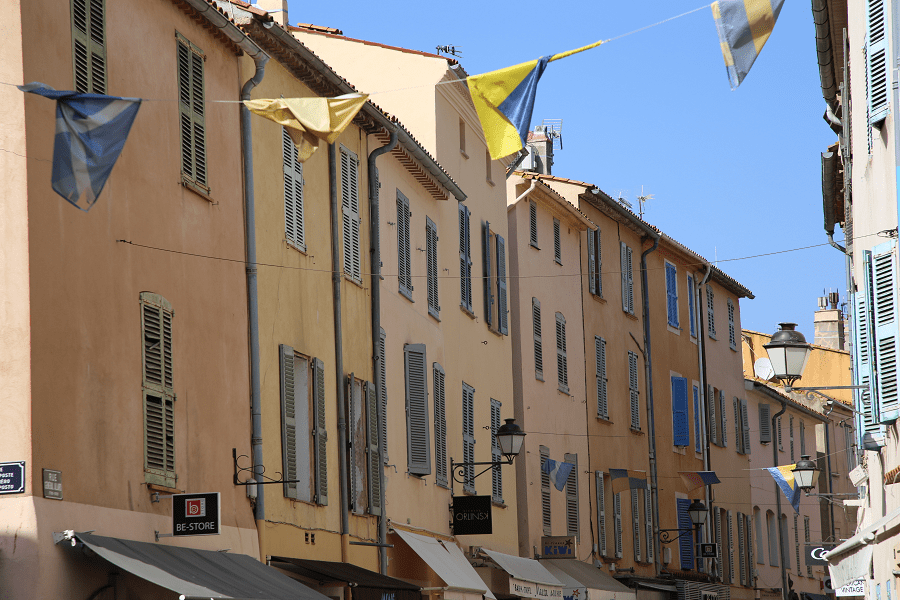 Shopping is one of the priorities of the city. Gold Triangle is an area delimited by the port, Place de la Garonne and Place des Lices. Dior, Louis Vuitton, Gucci, Fendi and many others offer their new collections.

From the end of October to the start of November the whole town reduces their prices for la Grande Braderie events. 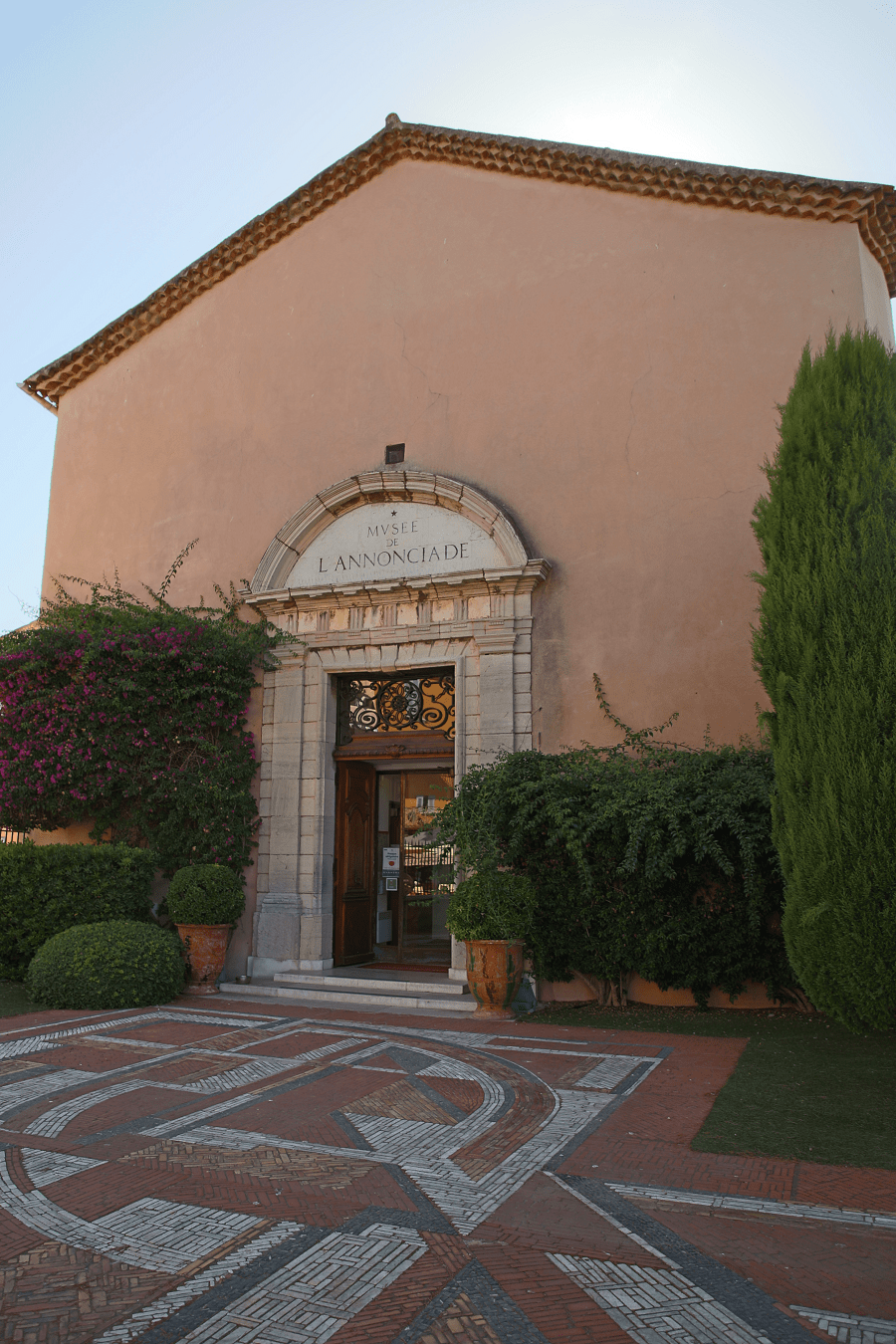 Saint-Tropez is accessible by car from the A8 (E 80) with the exit “Draguignan-Le Muy-Golfe de Saint-Tropez”, then the RD 25 to Sainte-Maxime for 19 kilometers and the former RN 98 over 12 kilometers.

By train, the nearest Saint-Raphaël-Valescure station, served by TGV, iDTGV, Intercités and TER Provence-Alpes-Côte d’Azur, is located 32 kilometers away.

The Varlib departmental bus network connects the Saint-Tropez bus station to Fréjus, Hyères, Toulon and Saint-Raphaël, among others. 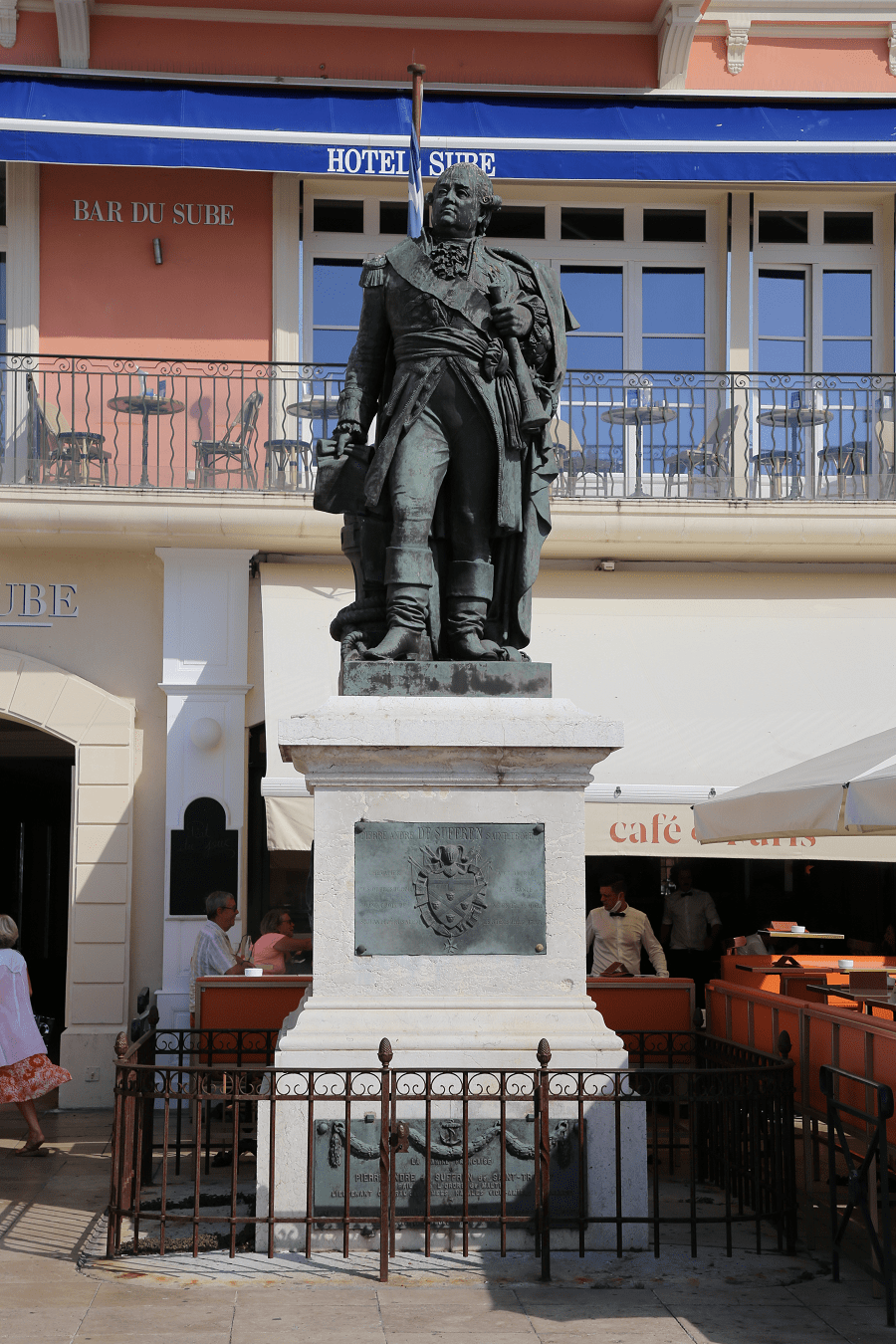 Maritime shuttles connect the port of Saint-Tropez to those of Cogolin, Grimaud, Sainte-Maxime, Fréjus, Saint-Raphaël, Cannes, Antibes and Nice. 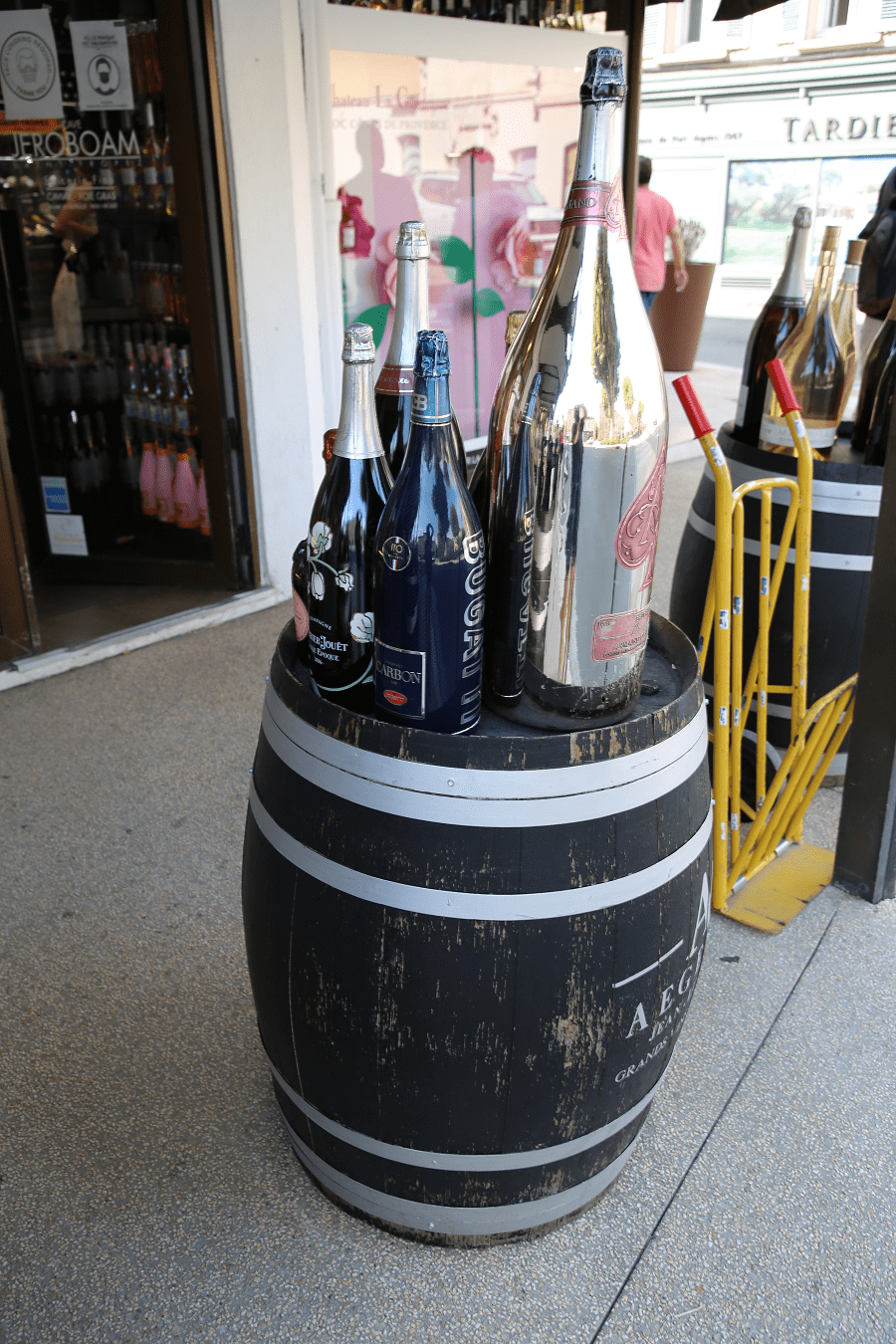 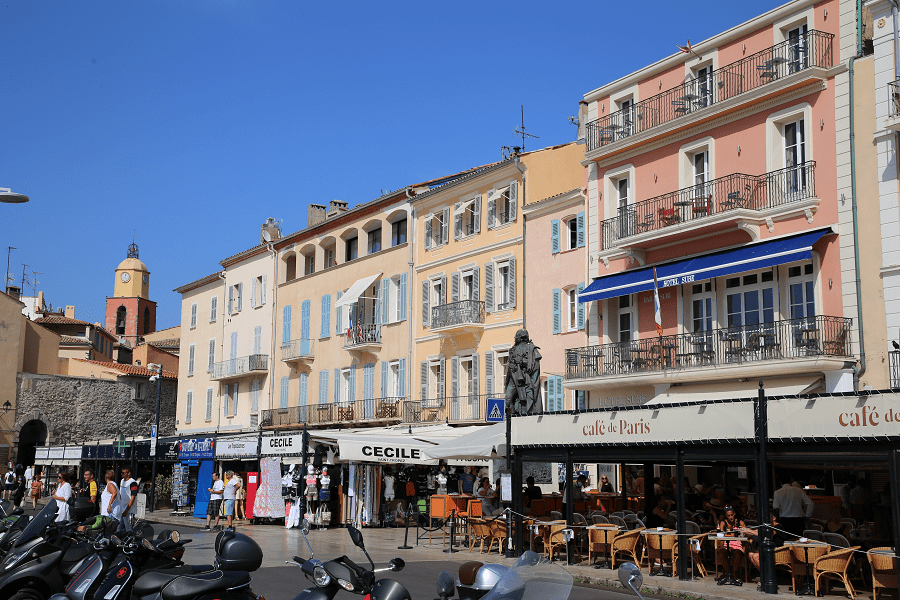