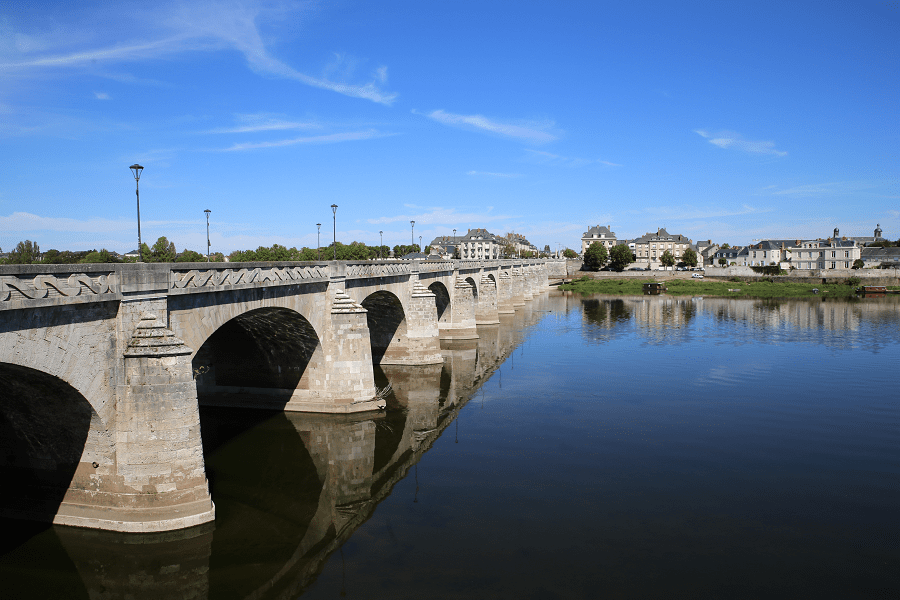 Saumur (Fr. Saumur) is a commune in the Maine-et-Loire department in western France.

The historic town is located between the Loire and Thouet rivers and is surrounded by the vineyards of Saumur, Chinon, Bourgueil and Coteaux du Layon, which produce some of France’s finest wines. 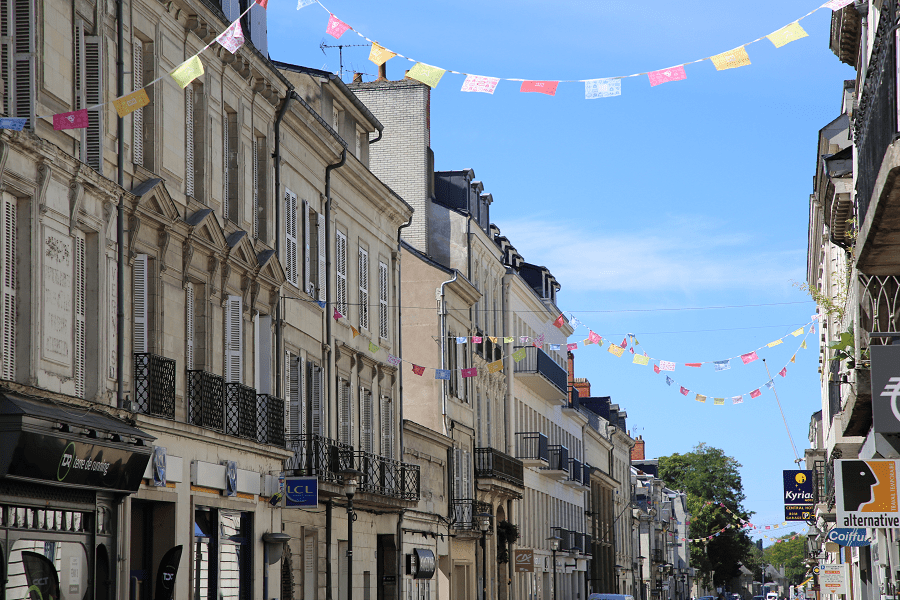 Born at the foot of a fortress and sheltered behind an urban wall from the fourteenth century, the city controls a disputed passage on the Loire. It became the seat of a military government commanded by Philippe Duplessis-Mornay from 1589 to 1621, and then became one of the political capitals of French Protestantism. Two brigades and the staff of a rifle regiment were installed there in 1763. The famous riding school of the Écuyers was completed in 1767 (it was rebuilt in 1863). The School will successively take the name of the School of instruction of the mounted troops in 1814, the Royal School of cavalry in 1825, and finally, after 1945, of the School of application of the armoured cavalry weapon. 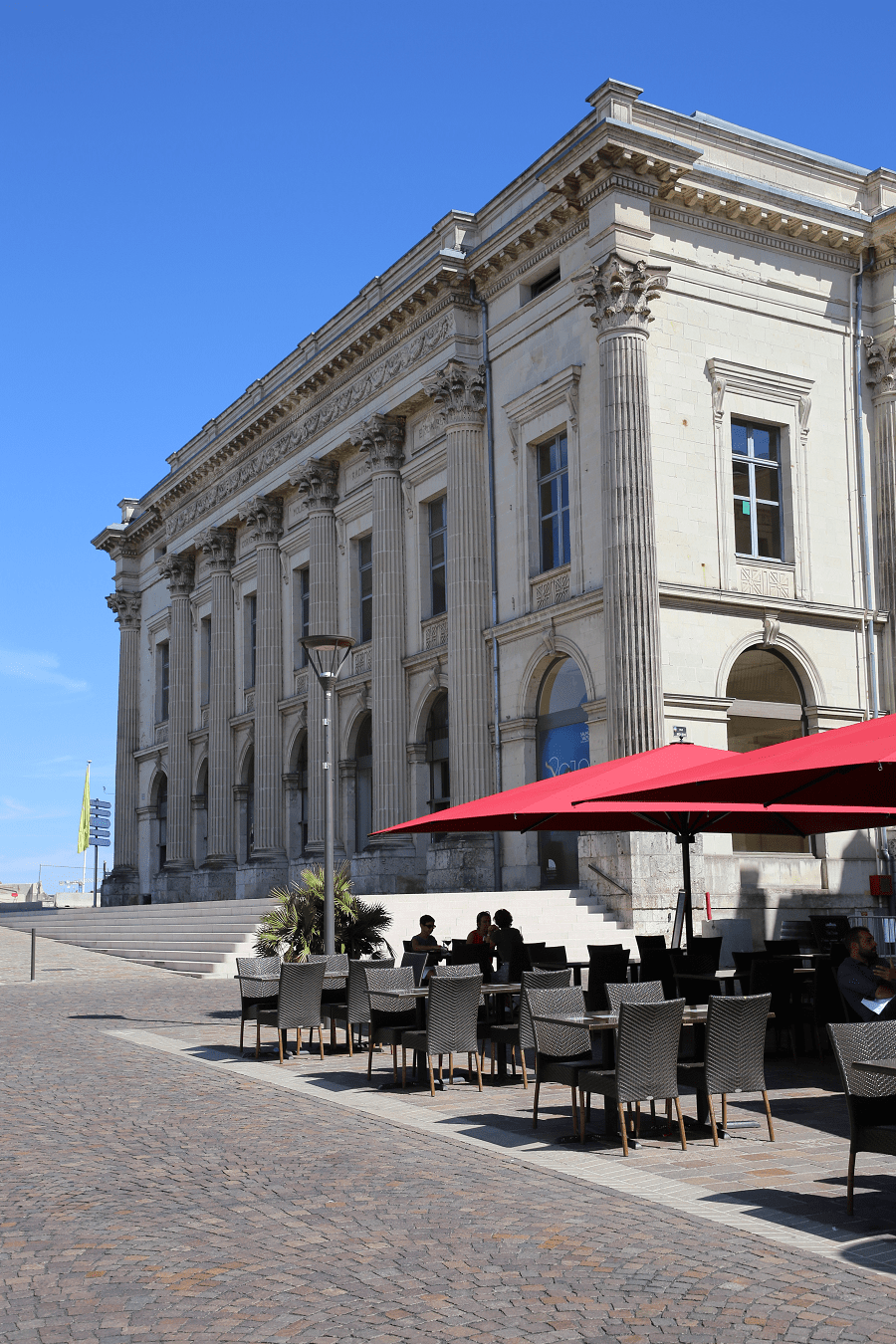 On 20 June 1828, the first “carousel” was held on Place du Chardonnet, given in honour of the Duchess of Berry. Since 1831, these “carousels” have taken place every year.

Its riding instructors give public high school performances under the name of Cadre Noir. City of the horse, Saumur became, in 1972, the seat of the National Riding School. 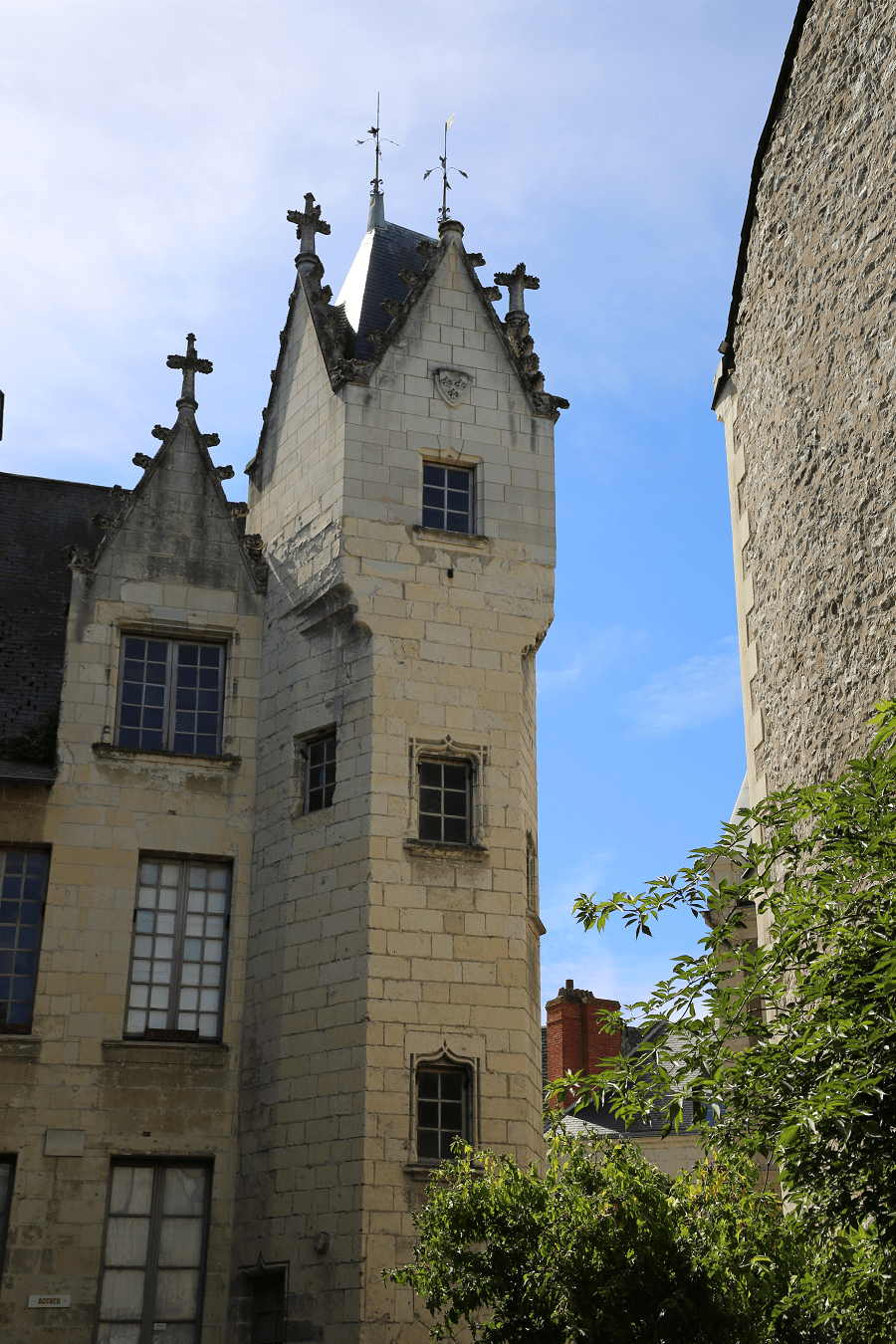 Today Saumur is known for its Cavalry School worldwide. The Cadre Noir is a corps of elite French riders, instructors at the National Riding School (or ENE) near Saumur in Maine-et-Loire. The Cadre Noir doctrine, set by General L’Hotte in the nineteenth century, is the horse “calm, forward and straight.” Horse riding in the French tradition, practiced mainly at the Cadre Noir, was inscribed in 2011 by UNESCO on the representative list of the intangible cultural heritage of humanity.

The architectural character of the town owes much to the fact that it is constructed almost exclusively of the beautiful, but fragile, Tuffeau stone. 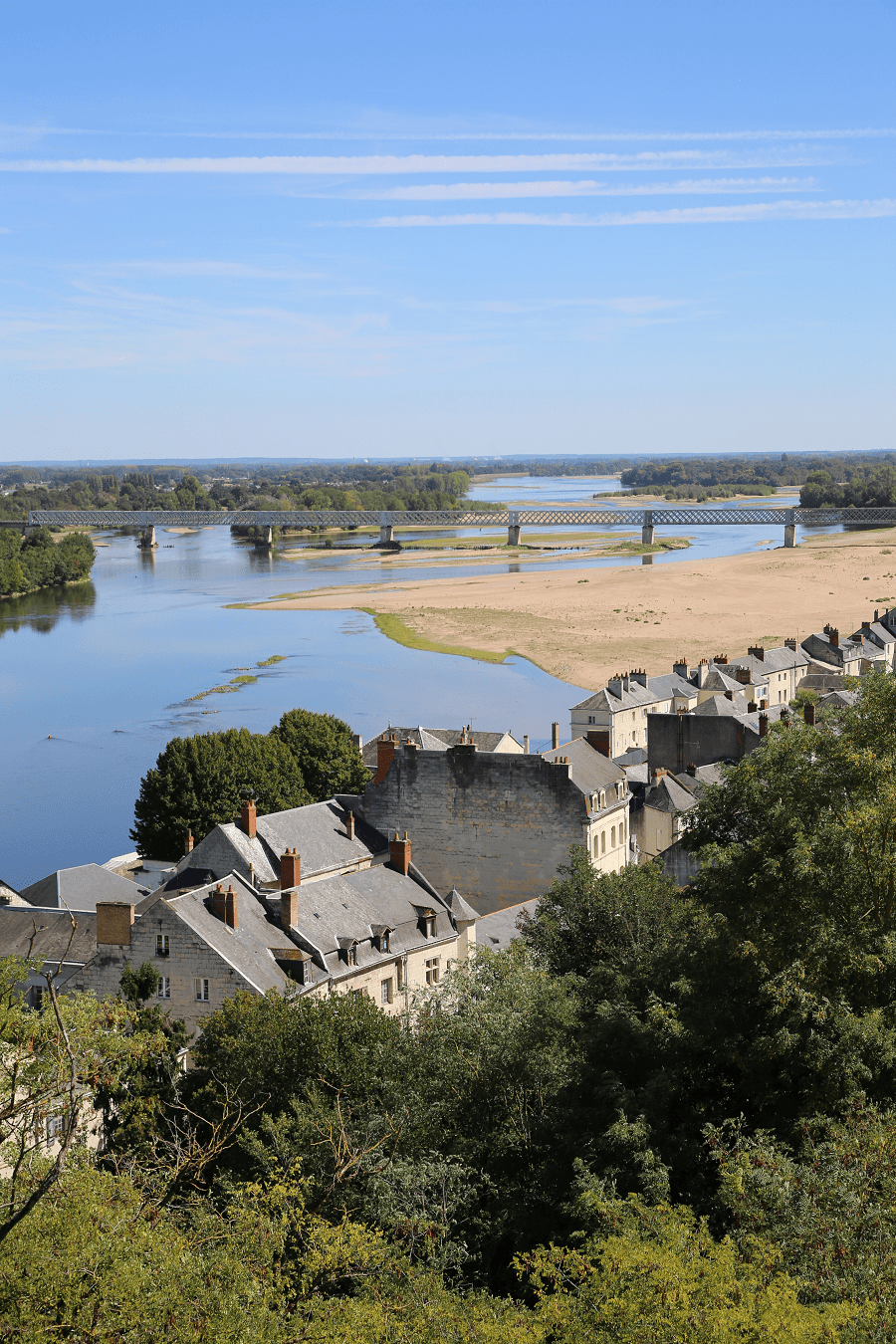 There are several cultural tourist sites in Saumur: the Saumur castle-museum houses the municipal collections (decorative arts) and the collections of the Musée du Cheval. On the territory of the municipality, there are also the world-renowned tank museum, the mushroom museum, the Pierres et Lumières site and the motor museum.

The Loire à Vélo cycle touring route crosses Saumur and attracts many cyclists. The city is also located on the main routes of the Loire castles. 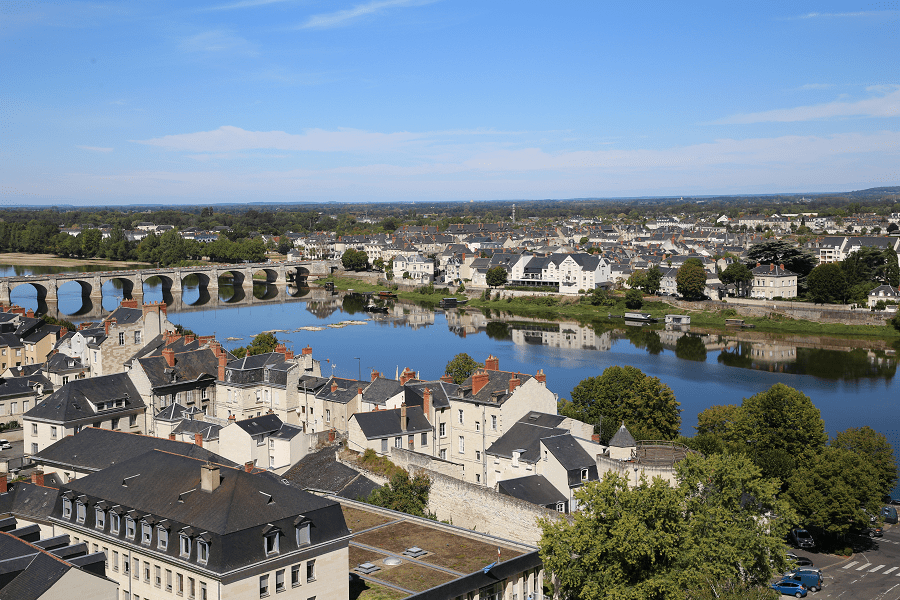 Various activities, including Anjou-Vélo-Vintage, in June, contribute to the tourist attractiveness of the city.

Saint-Jean street and its shops lead to Saint Peter’s Square. This place has an important historical past. Indeed, it was the unmissable shopping square of Saumur in the Middle Ages. 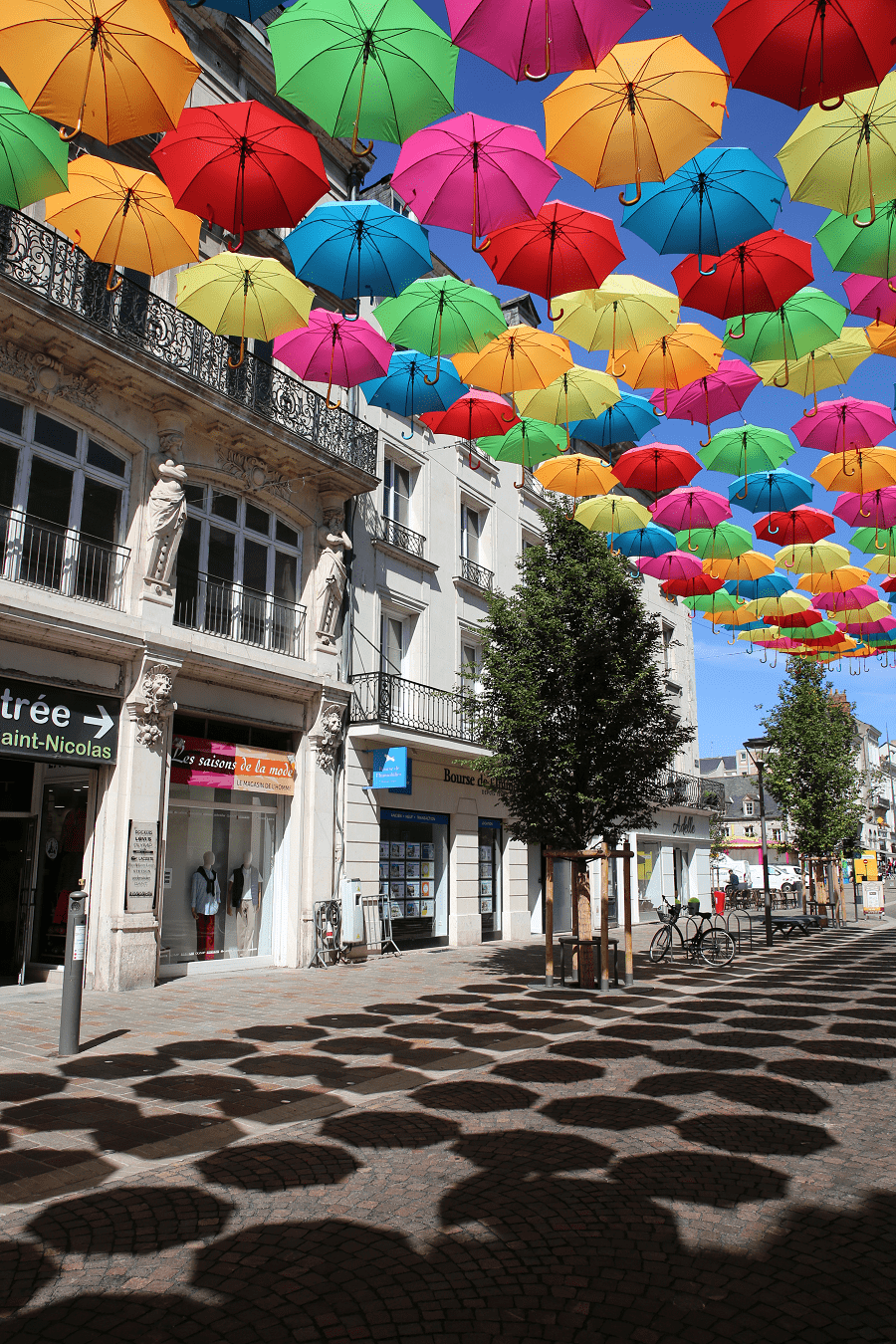 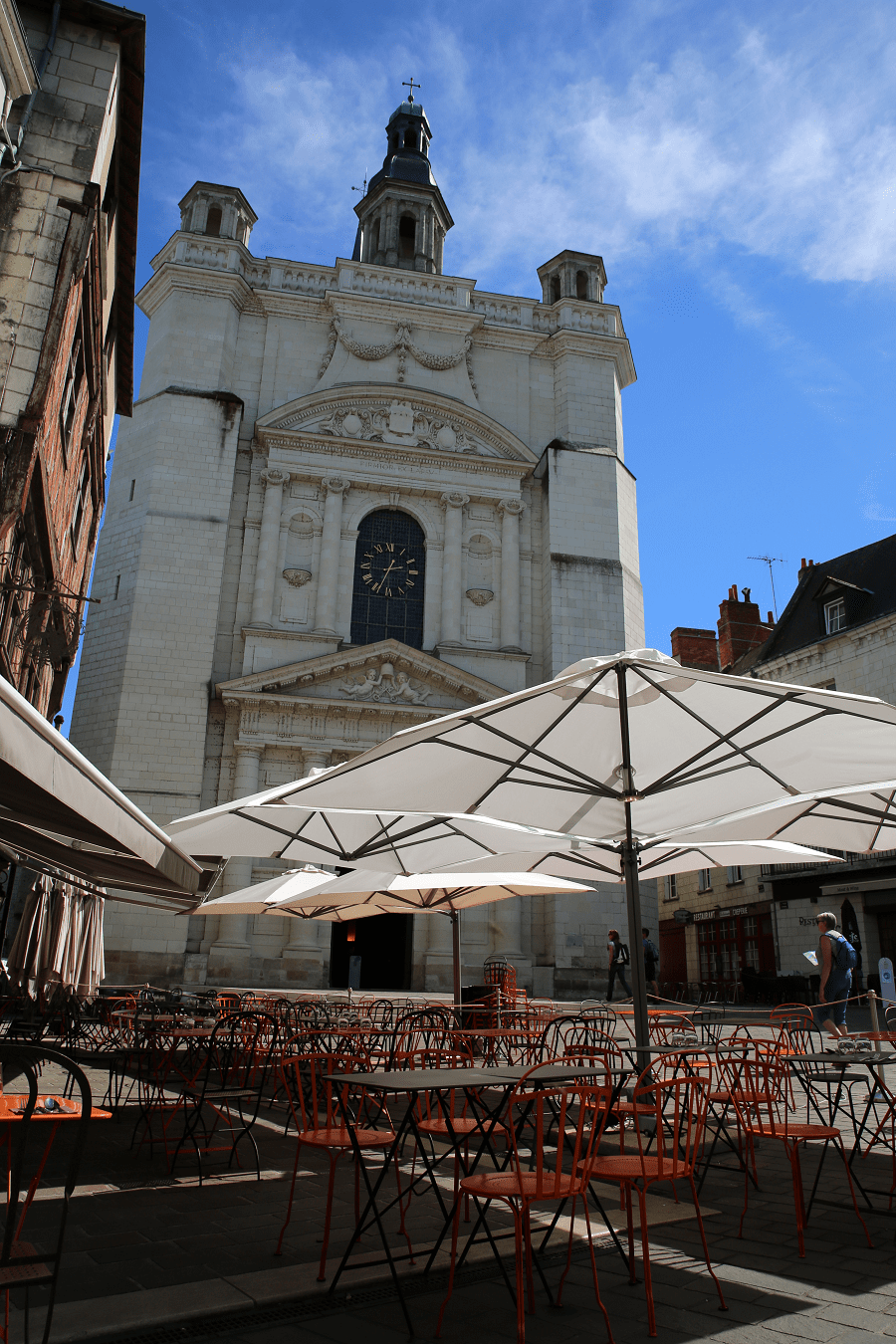 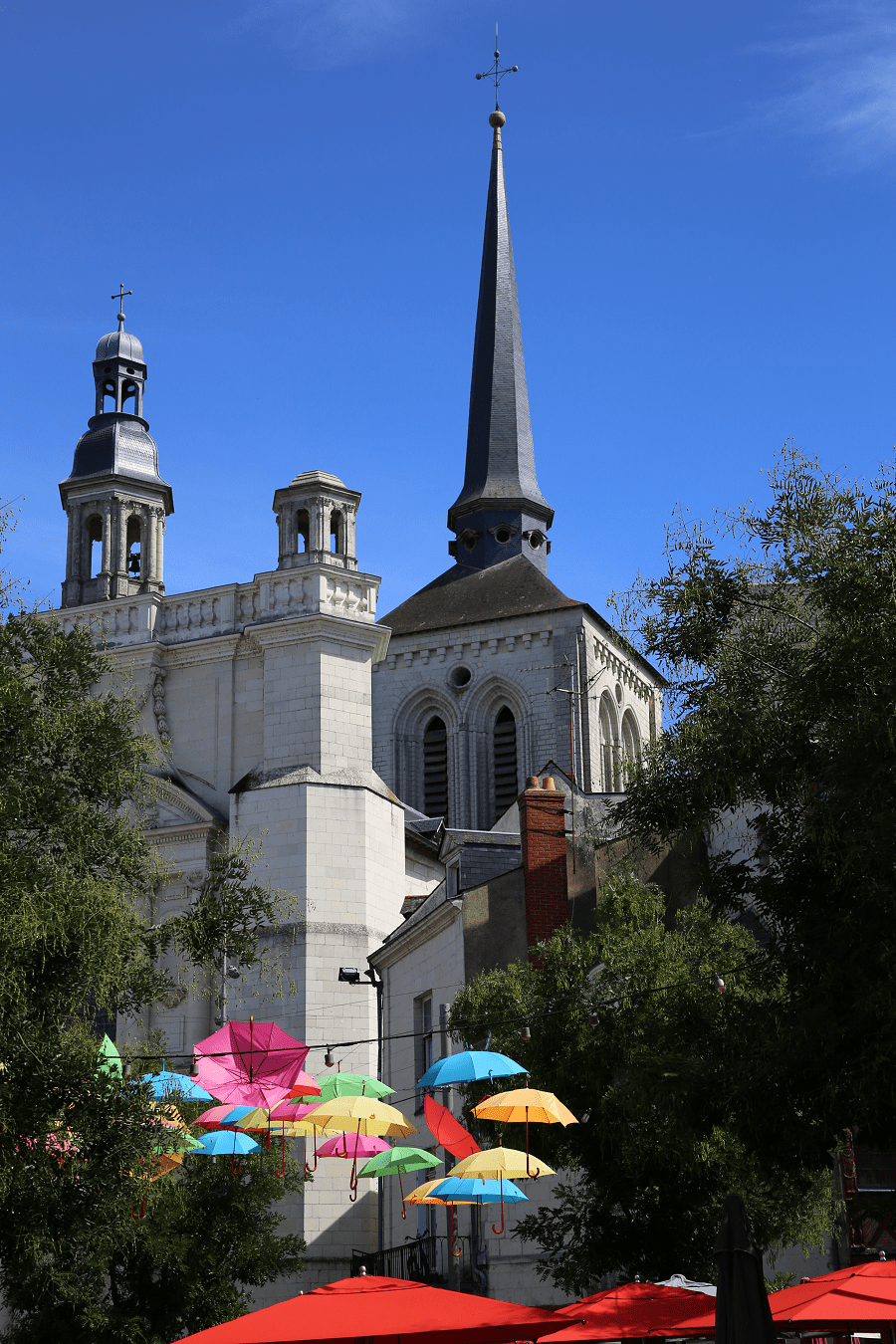 Saint-Jean street and its shops lead to Saint Peter’s Square. This place has an important historical past. Indeed, it was the unmissable shopping square of Saumur in the Middle Ages.

During your stay in Saumur you can enjoy discovering the region vineyard and its beautiful troglodyte cellars. The region is mostly known for its sparkling wines mainly made from the Chenin grape variety. 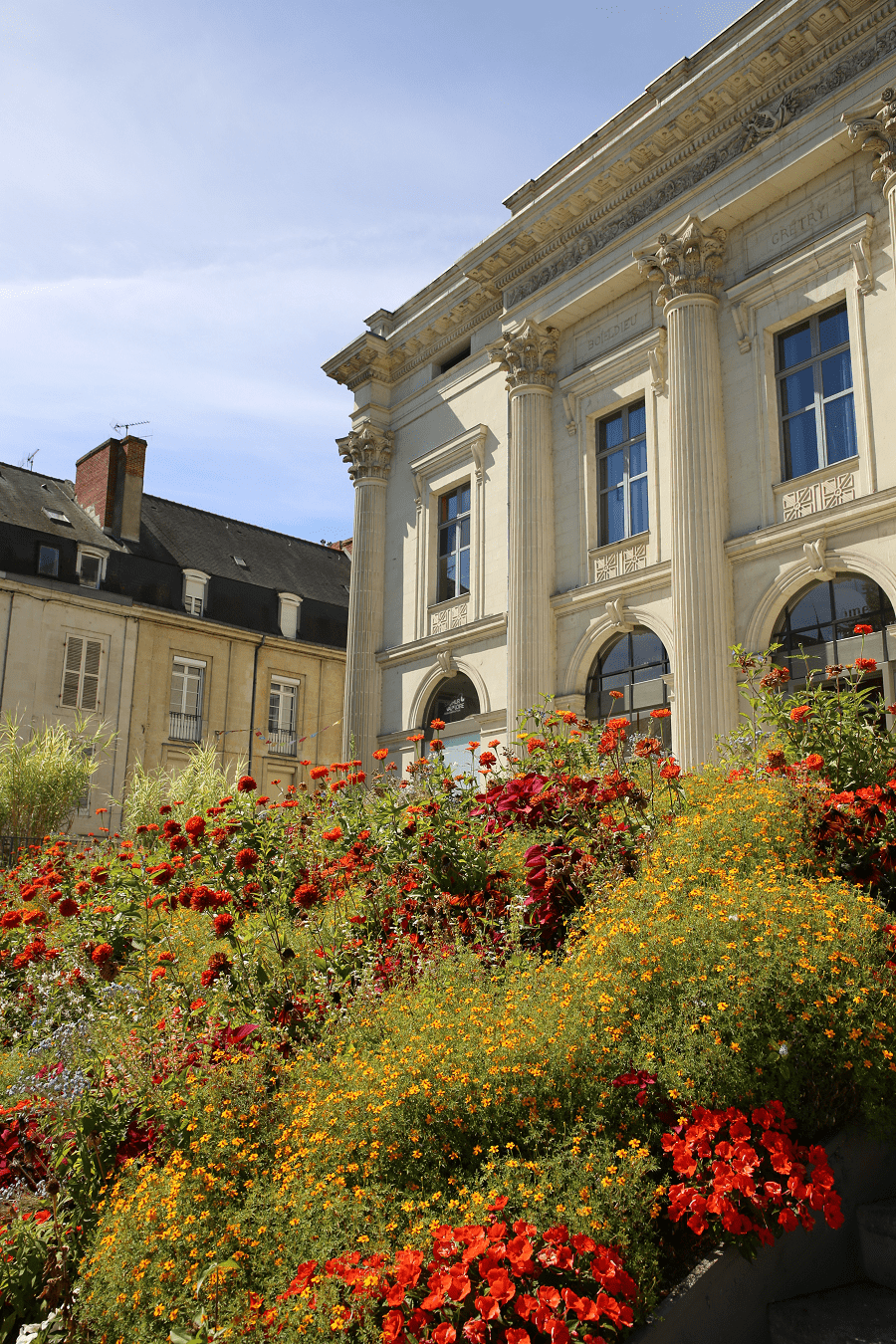 Other five restaurants in the Michelin list (no stars): 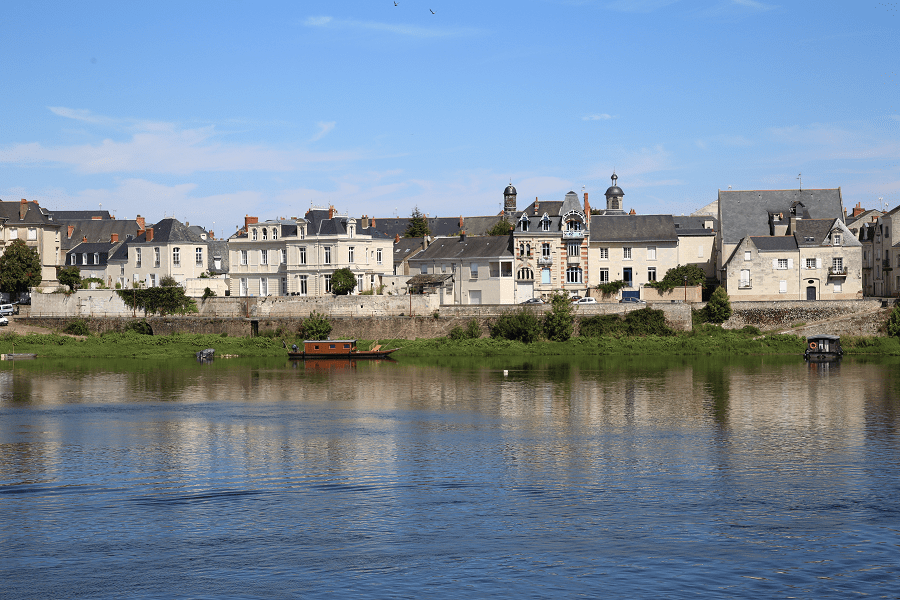 Railways: Saumur station has been open since August 1, 1849. It is located on the Tours in Saint-Nazaire and Chartres in Bordeaux-Saint-Jean lines.

In addition to the rail network, the SNCF is setting up buses, in particular on the line towards Thouars and La Flèche. 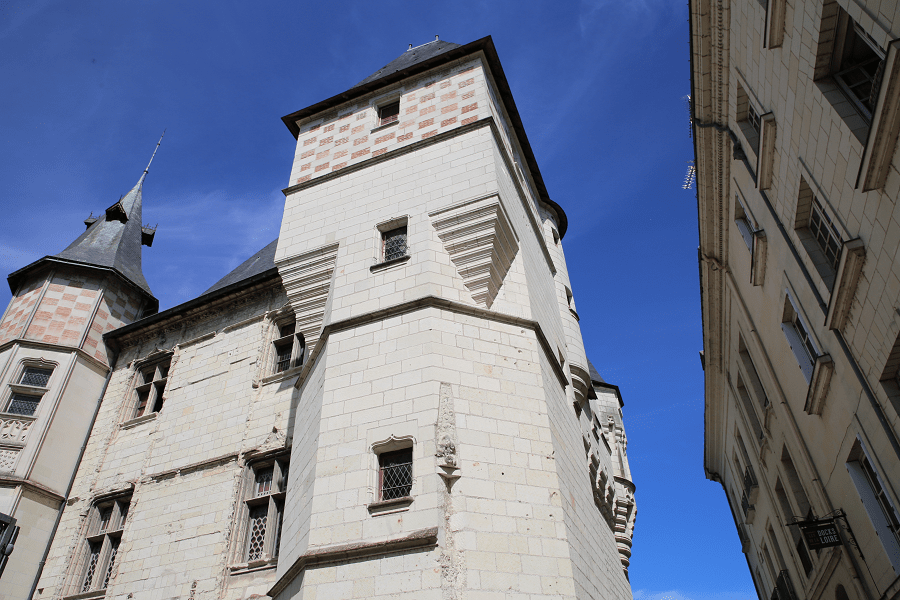