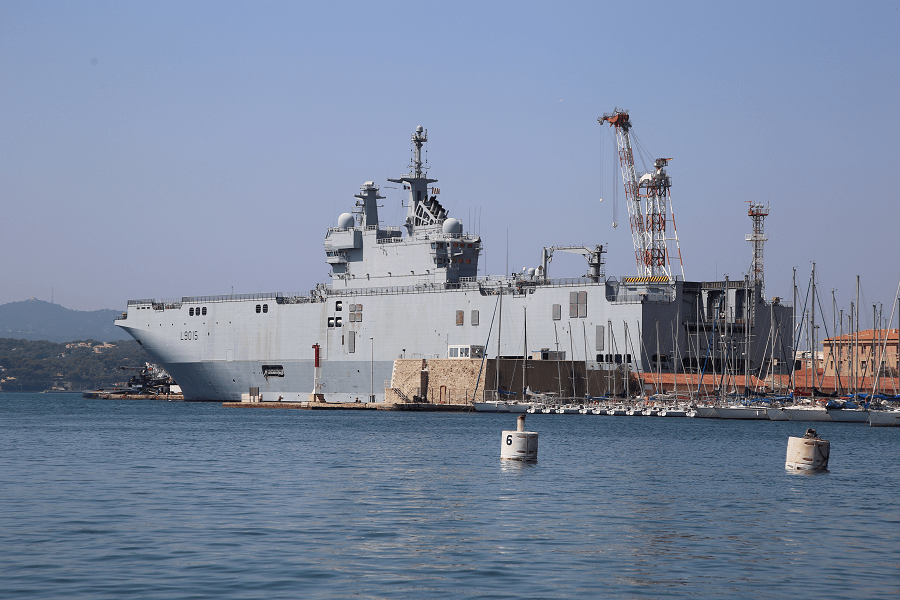 Toulon (Fr. Toulon) is a city and a large port on the Mediterranean coast, with a major naval base. Located in the Provence-Alpes-Côte d’Azur region, Toulon is the capital of the Var department. Part of French Riviera.

The military port of Toulon is the major naval centre on France’s Mediterranean coast, home of the French aircraft carrier Charles de Gaulle and her battle group. The French Mediterranean Fleet is based in Toulon. 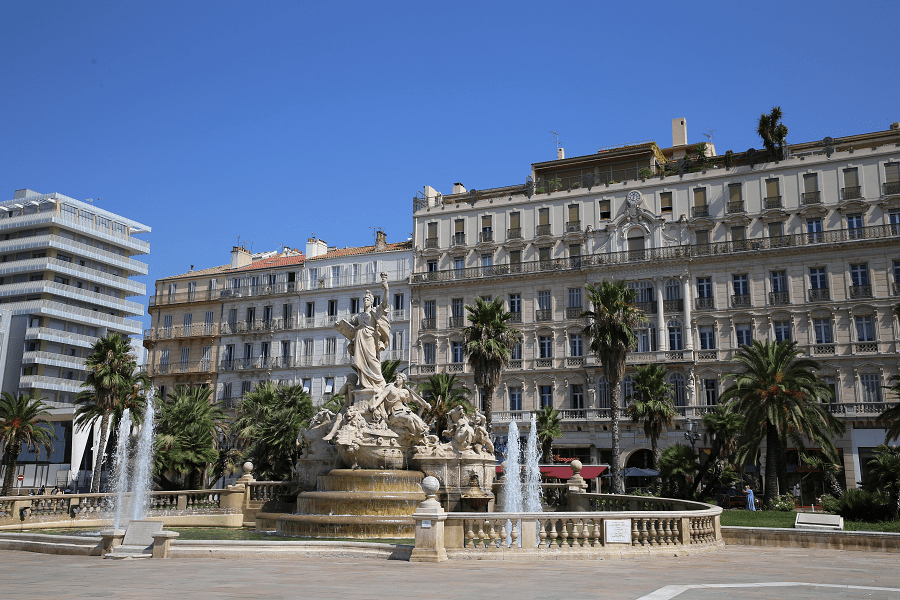 Tourism, attractions and what to see?

Different cults are present in Toulon; the main one is that of the Catholic Church, whose places of worship depend on the diocese of Fréjus-Toulon headed by Bishop Dominique Rey and whose bishopric is on avenue de l’Élisa. Toulon hosts a “Fraternité Saint-Pie-X” community with the Sainte-Philomène church (in Mourillon). After the Catholic Church, the Reformed Church is historically important with its main temple on rue Victor-Clappier in the city centre. 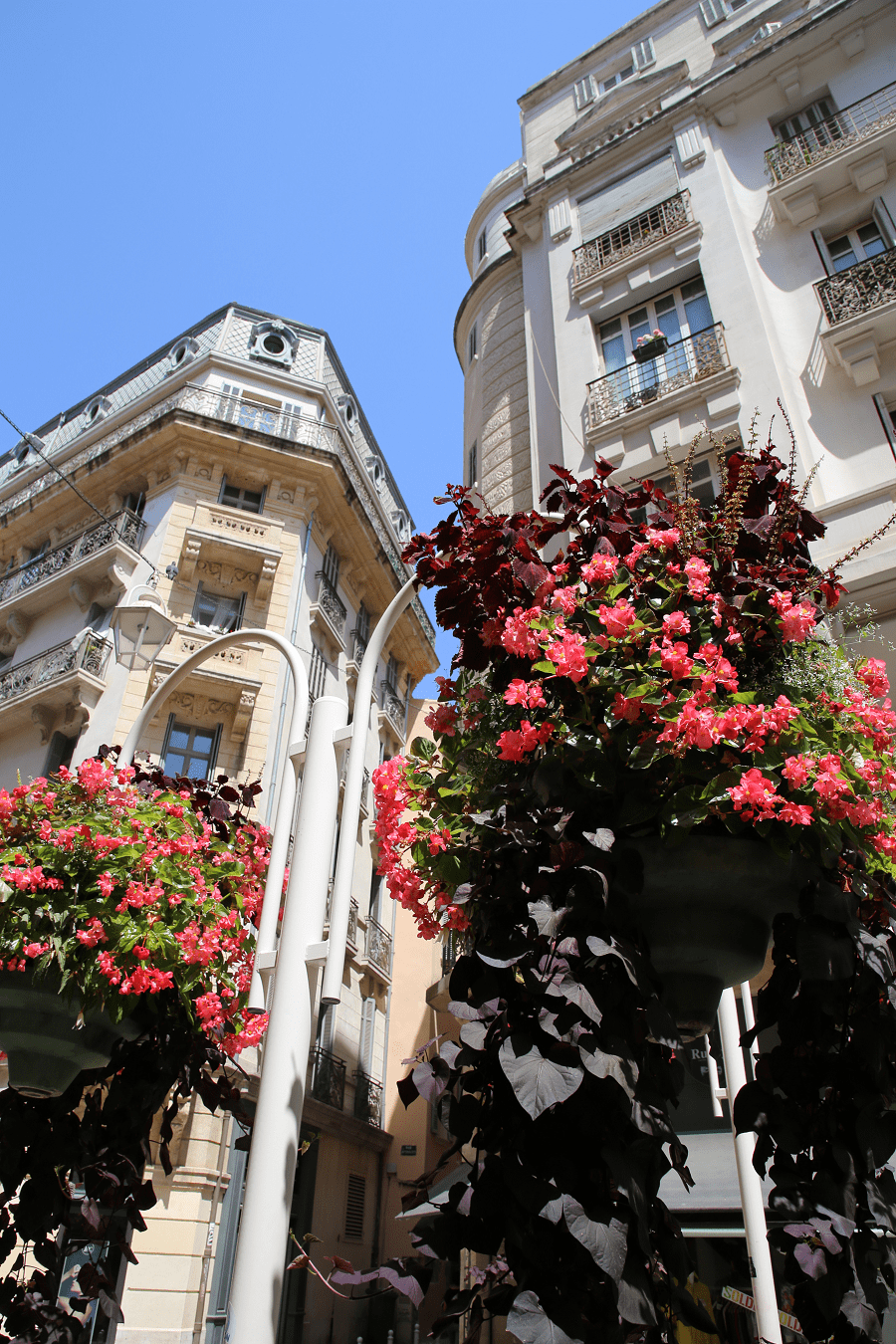 There are also small evangelical communities. The Greek Orthodox Church is present in rue Marius-Andrieu in Bon Rencontre, and the Russian Orthodox Church in Siblas. A small French Orthodox community exists in Aguillon. The Judaic cult has a synagogue on avenue Lazare-Carnot in Saint-Roch and Muslim worship is practiced at the En-Nour mosque, rue Vincent-Courdouan, and at the prayer room, boulevard Ferdinand-de-Lesseps. 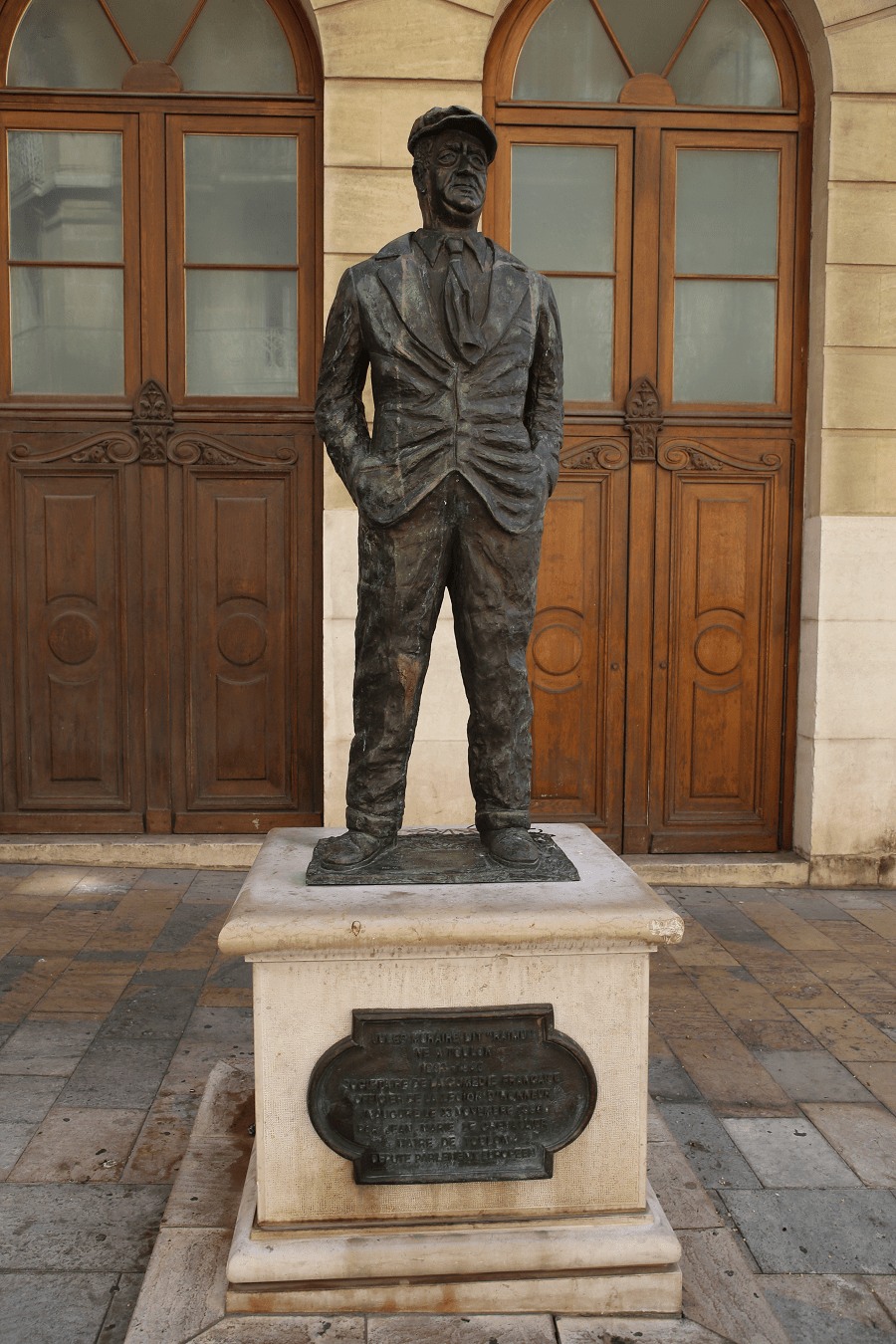 Thus, the city hosts a significant number of religious buildings. The Notre-Dame-de-la-Seds cathedral in Toulon which was built in the eleventh century at the instigation of the count of Provence, Gilbert de Boson, who wanted to build a church dedicated to the Virgin Mary. Listed as a historical monument by decree of 16 November 1949, then classified by decree of 14 November 1997, since 1957 it has been the cathedral of the diocese of Fréjus-Toulon, bringing together the dioceses of Toulon and Fréjus. 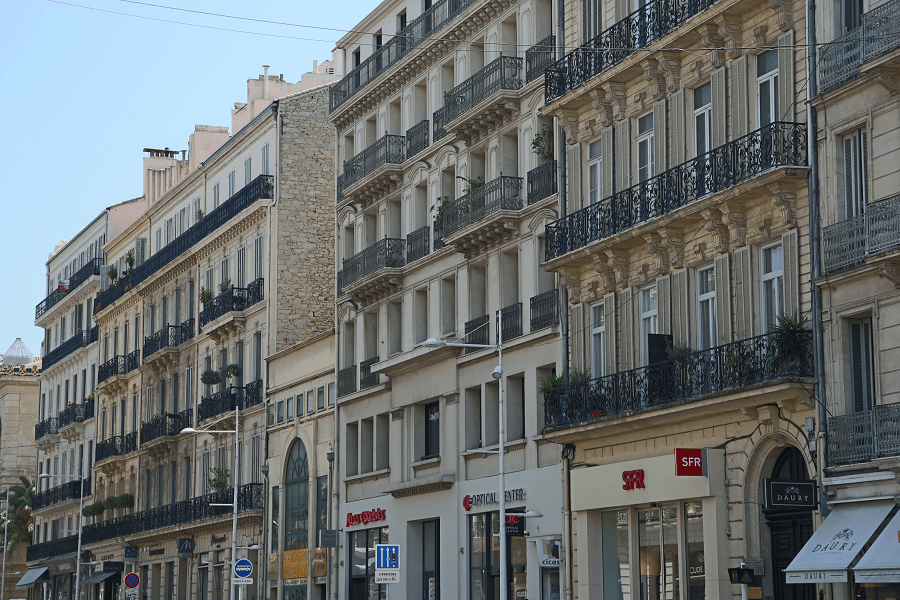 In 1707, Monsignor Armand-Louis Bonnin de Chalucet decided to build a new church on Place d’Armes to serve the western part of the city in honour of Saint Louis, King of France. It was destroyed and rebuilt on the land expropriated from the Capuchin convent. 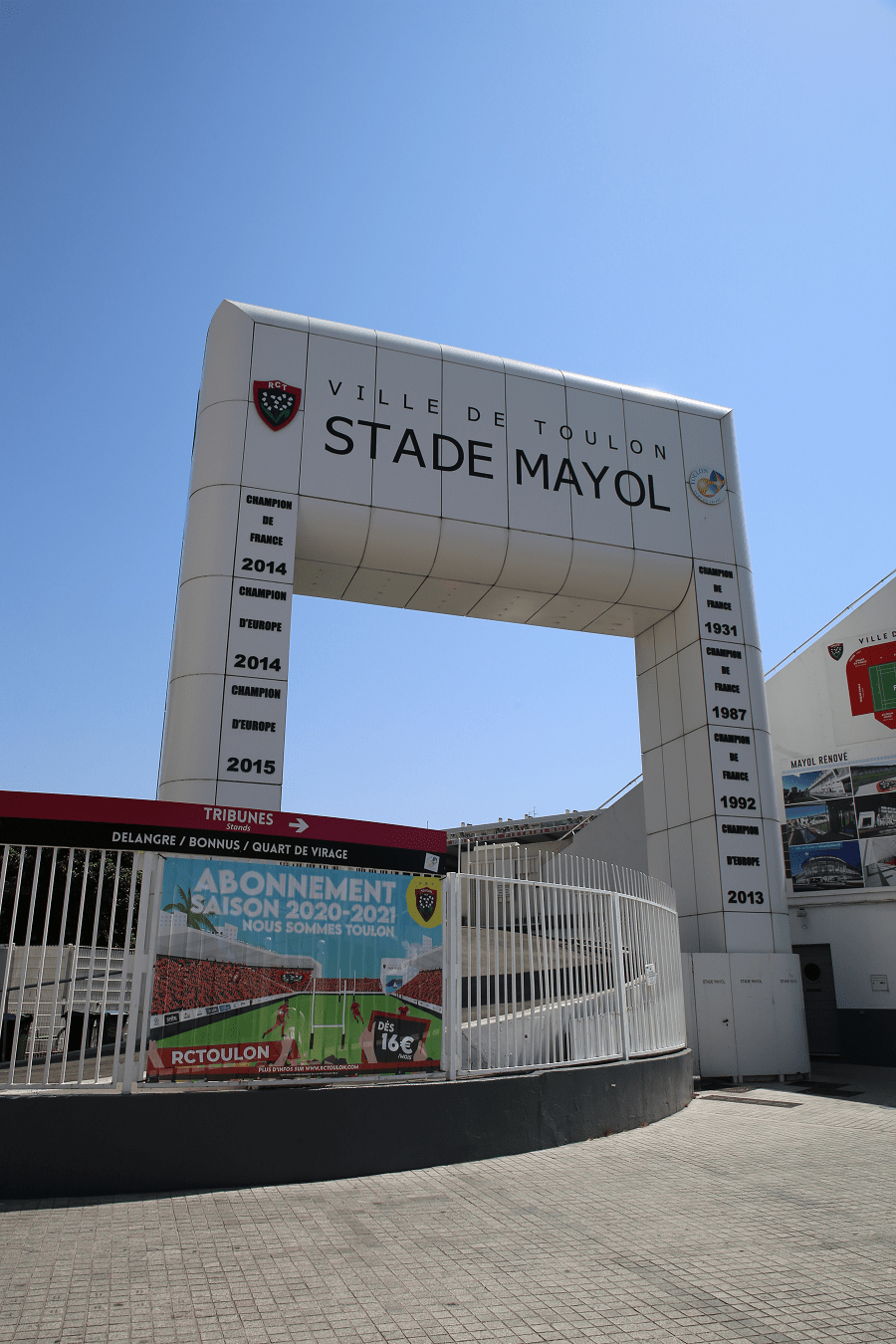 Completed on the eve of the French Revolution in 1788, the Greco-Roman inspired building is a major example of neoclassical religious architecture in France.

The Saint-François-de-Paul church, located at the bottom of the Cours Lafayette and a stone’s throw from the port of Toulon, is a Catholic church erected in 1744 on the site of the former royal castle, Casteou de la Mar, for serve as a chapel for the adjoining Récollets convent. 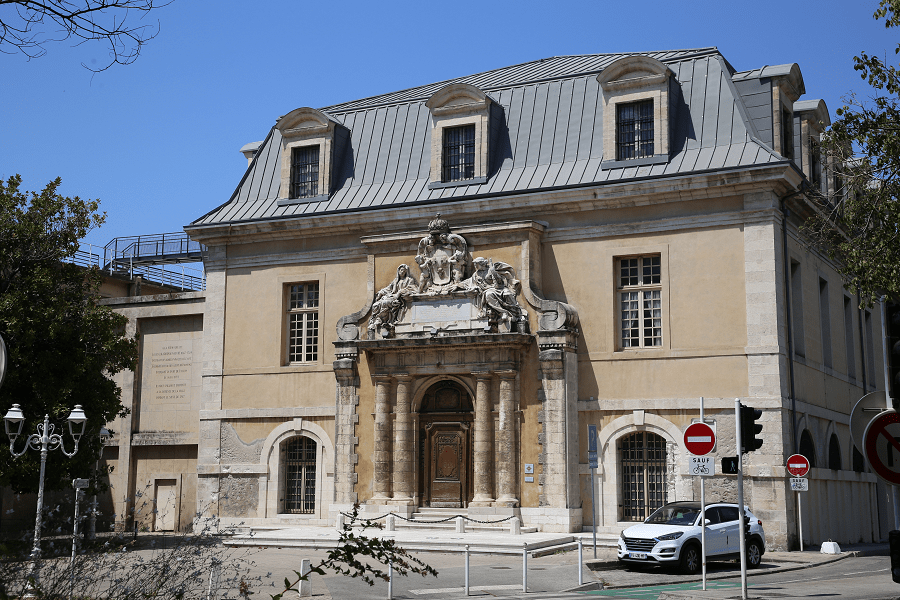 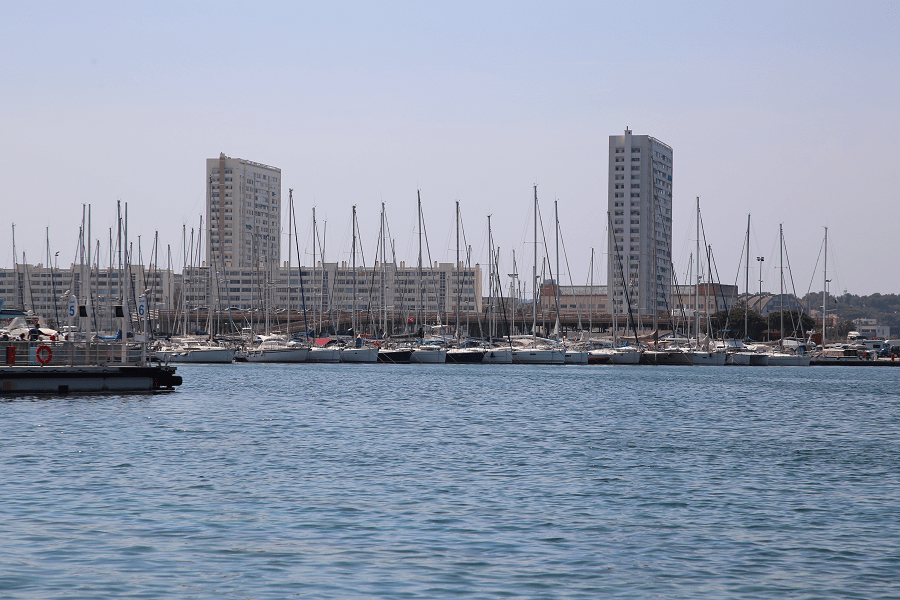 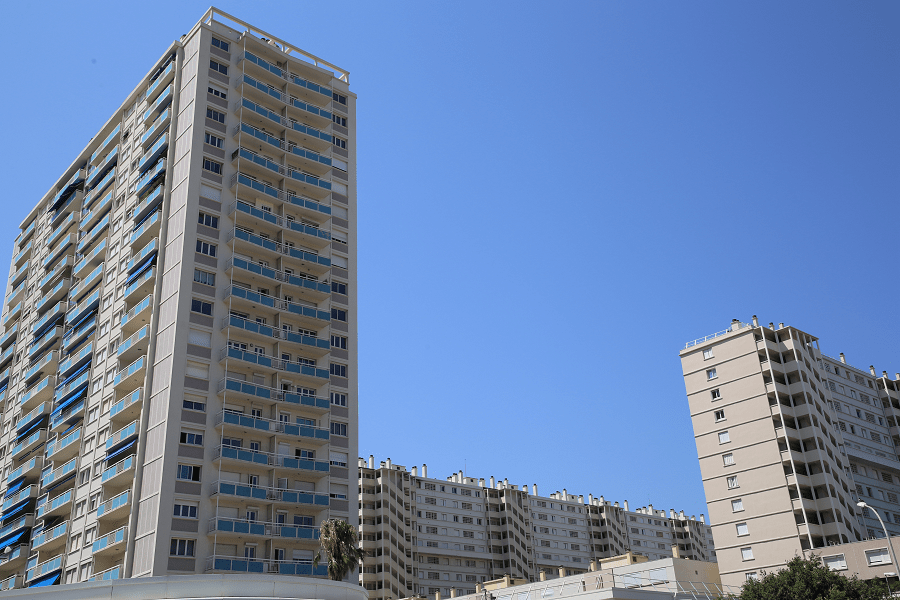 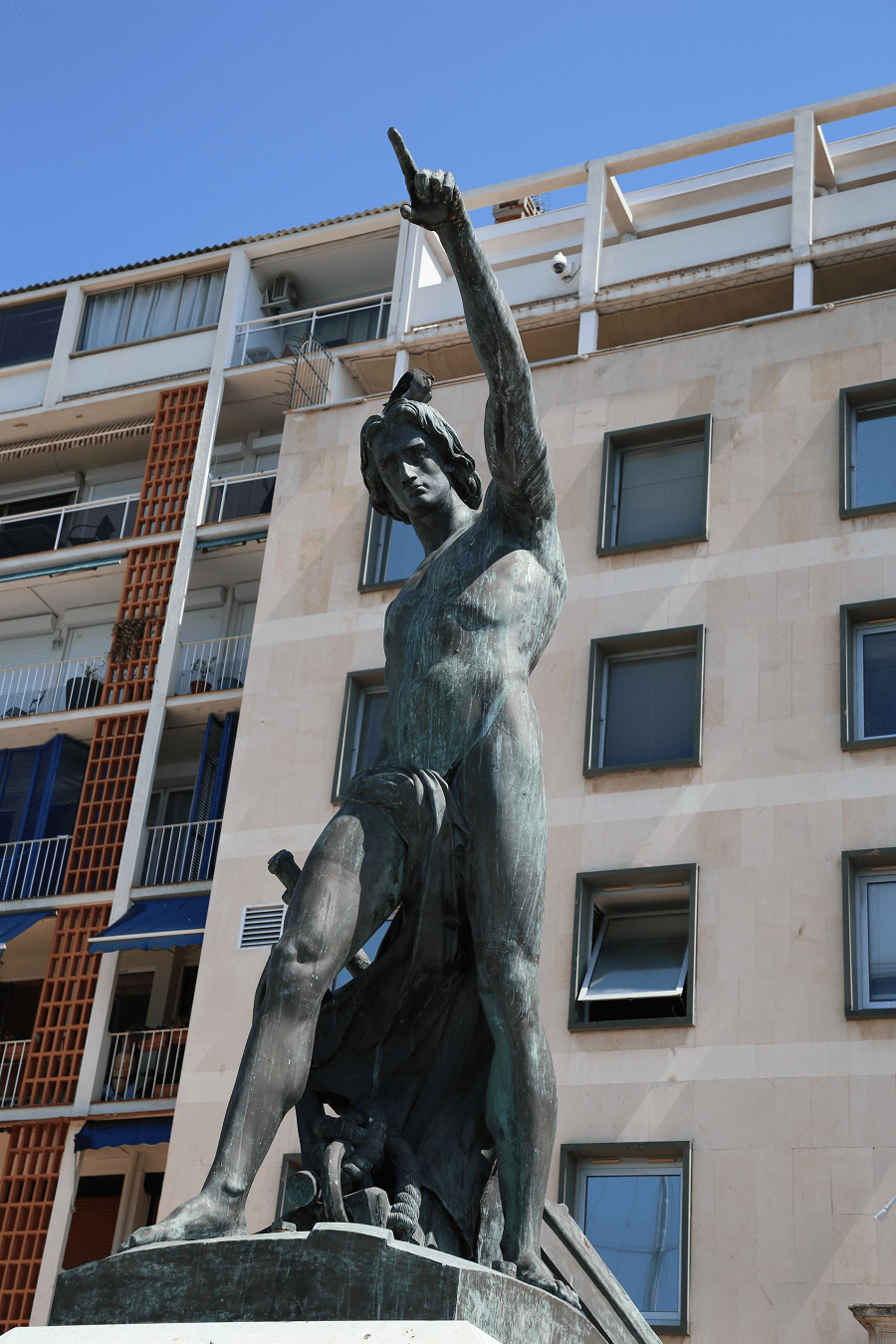 Created at the end of the First Empire and opened to the public in 1814, the National Maritime Museum of Toulon (one of the five annexes of the National Maritime Museum which is located in Paris at the Palais de Chaillot) has been installed since 1981 on Place Monsenergue, next to the clock tower of the arsenal and presents in particular a very important collection of models of ships and galleys. 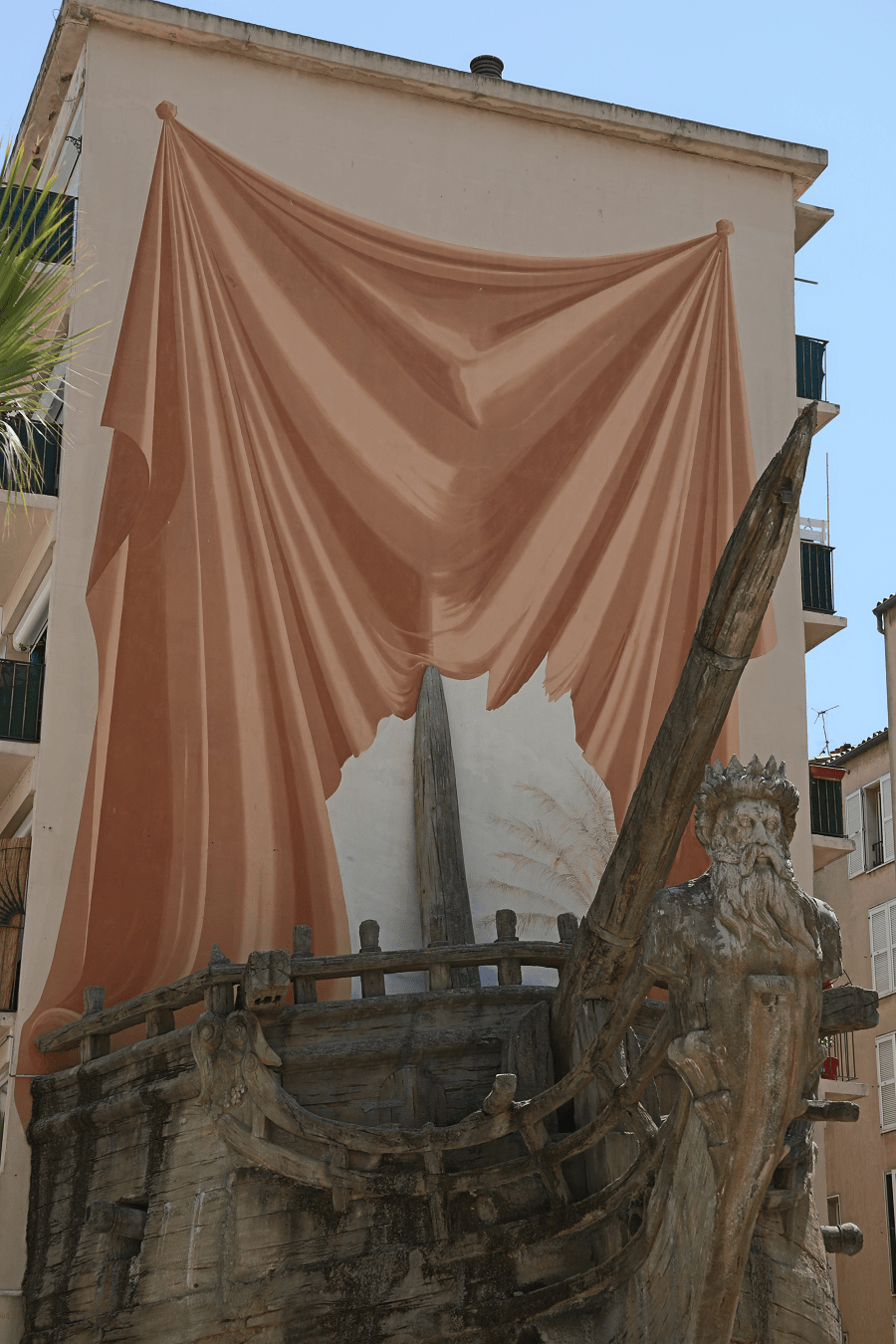 Inaugurated in 1888, the Art museum exhibits paintings from the Flemish, Dutch, Italian and French schools (sixteenth to eighteenth centuries) and a nineteenth century collection containing works by Provencal painters such as the Toulon landscape painter Vincent Courdouan.

The new Natural History Museum, where visitors can see collections of mineralogy, fossils, as well as reconstructions of dinosaurs and prehistoric men, is in the Jonquet district, in the Jardin du Las. It is classified as a Musée de France, as are the Musée de la Marine and the Musée d’Art (boulevard Leclerc). 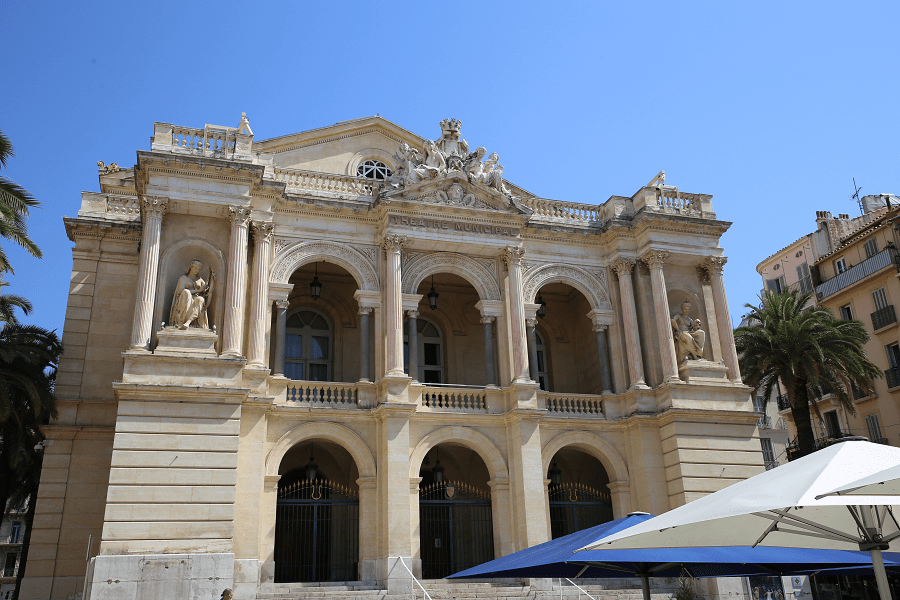 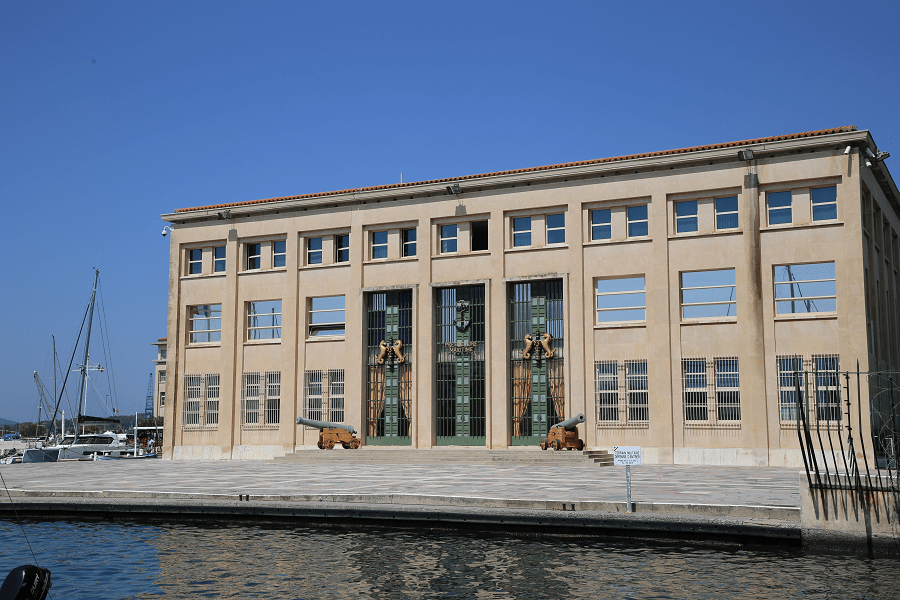 Inaugurated in 2001, the Asian Arts Museum is still in the Villa Jules-Verne (a bourgeois house from the beginning of the nineteenth century, in the Mourillon district) and houses collections of Asian arts dating for the oldest from the seventeenth century, presented by geographic origin: China, Japan, India, Tibet, Thailand, Mongolia, Cambodia, Java, Ceylon, Burma and Vietnam-Tonkin. 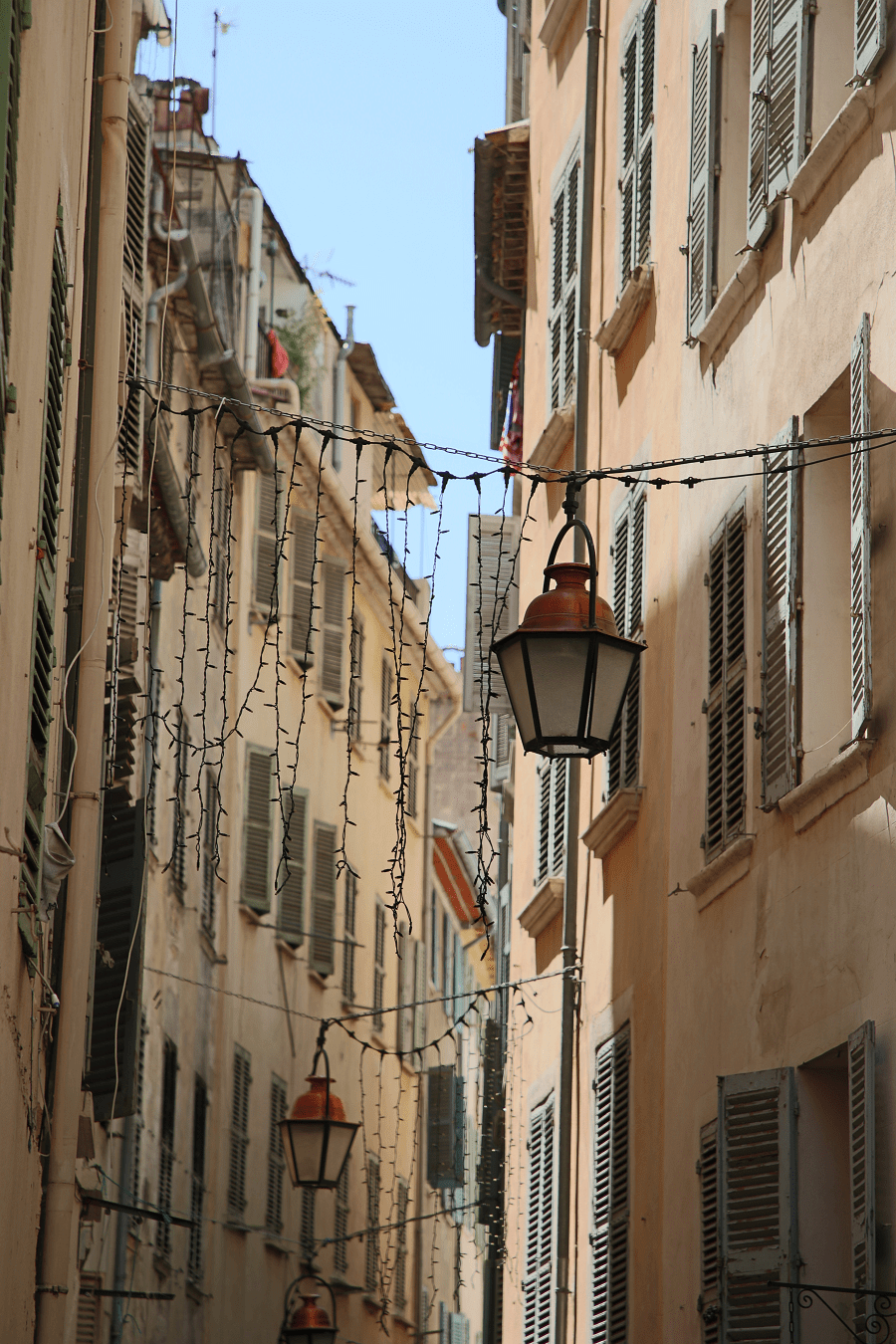 Located in the heart of the old town, the Maison de la Photographie, inaugurated in 2002, is a springboard for artists from the region and is a direct extension of the photographic collection created by Marie-Claude Beaud, curator of the Art museum of Toulon between 1978 and 1982. It has more than 400 works by the main representatives of French photography such as Édouard Boubat, Bernard Plossu and Willy Ronis. 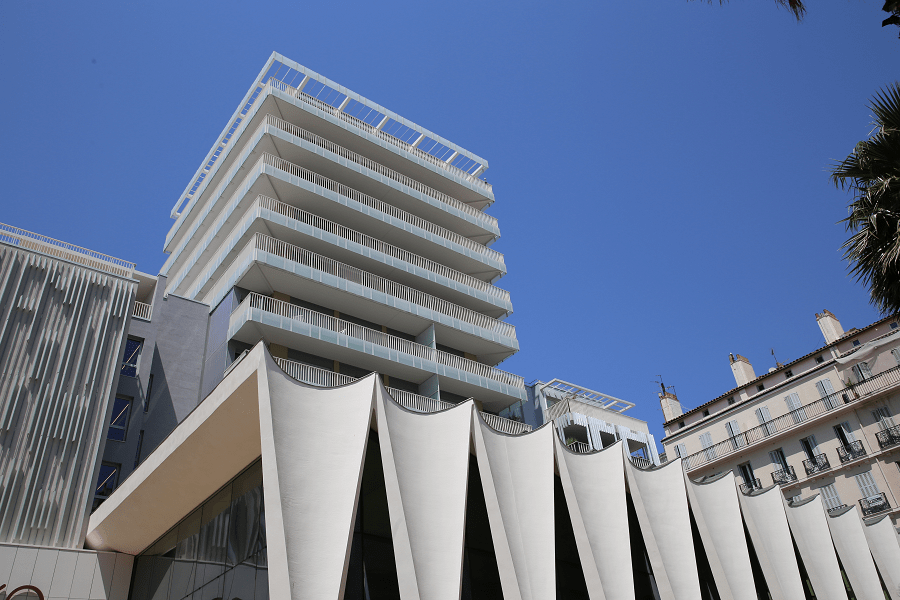 Toulon gastronomy is typically Mediterranean. Provence, Liguria and Piedmont strongly influence it. The main dishes that characterize it are bourride, feet and packets, esquinado à la Toulonnaise, quenelles of whiting in Toulonnaise, fritters of courgette flowers, Provençal stew, stuffed, black olives (AOC) , the Toulonnaise cade, the pesto soup, the tapenade, as well as the bouillabaisse.

The wine of the Domaine du Clos Lamalgue is produced on the territory of the town, as well as the Pastis de Toulon, a tasty blend of anise, liquorice and various aromas. Toulon has had a craft beer since 2015, Bière de la Rade.

When it comes to pastries, Toulon has the chichi frégi, a kind of Provencal donut, the chanteclair (cake made with meringue, ice cream, flavoured with praline and mocha), the galet du Mourillon (almonds-white chocolate), the caillou du Faron (a praline fondant with crispy crêpes) and the beret du mousse (dark chocolate shell filled with a hazelnut praline with cooked sugar covered with white chocolate). 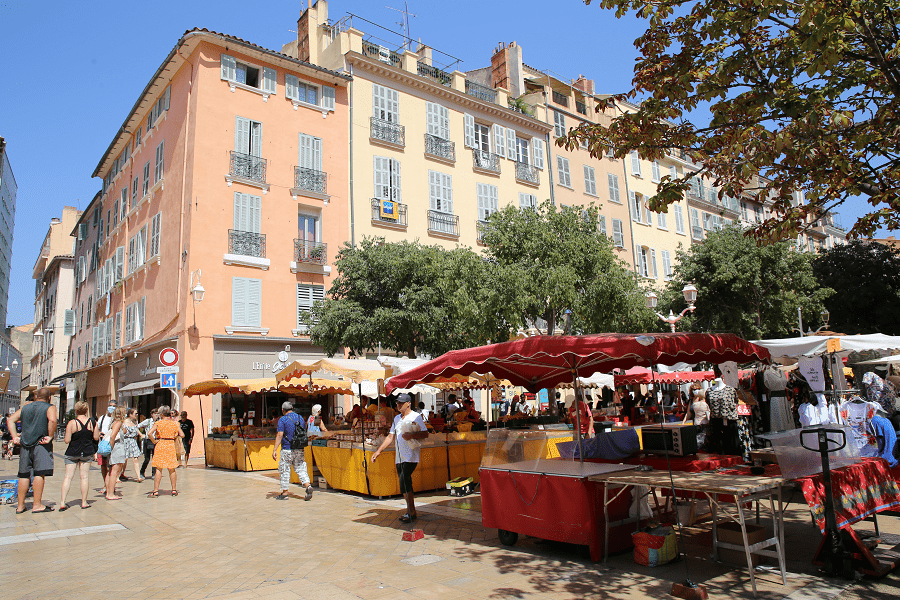 Despite 16 Michelin-starred restaurants in 2016, Toulon currently has no restaurant on this prestigious list.

However, the city has some renowned restaurants including Les Pins Penchés created in 1988 by chef Stéphane Lelièvre in the magnificent castle of La Clapière with its gardens and a view overlooking the Mediterranean.

The Marché de Provence seems to be the biggest street market in the region. It goes for several hundred metres up the Cours Lafayette. The main market is open every day except Monday; the best days are Saturday and Sunday.

In the old centre of Toulon, the best shopping route is Rue des Arts, which is a whole neighbourhood dedicated to art, shopping, art galleries, design works, creative boutiques, craft and clothes shopping.

Roads: Toulon is served to the east by the A57 motorway towards Nice, and to the west by the A50 towards Marseille and its annex RN 1050. A motorway tunnel made up of 2 tubes (2×2 lanes) crosses the center – City between the PR70 and 73 of the A50, while to the east, an A570 motorway junction connects Hyères to the A57 (Pierreronde interchange). 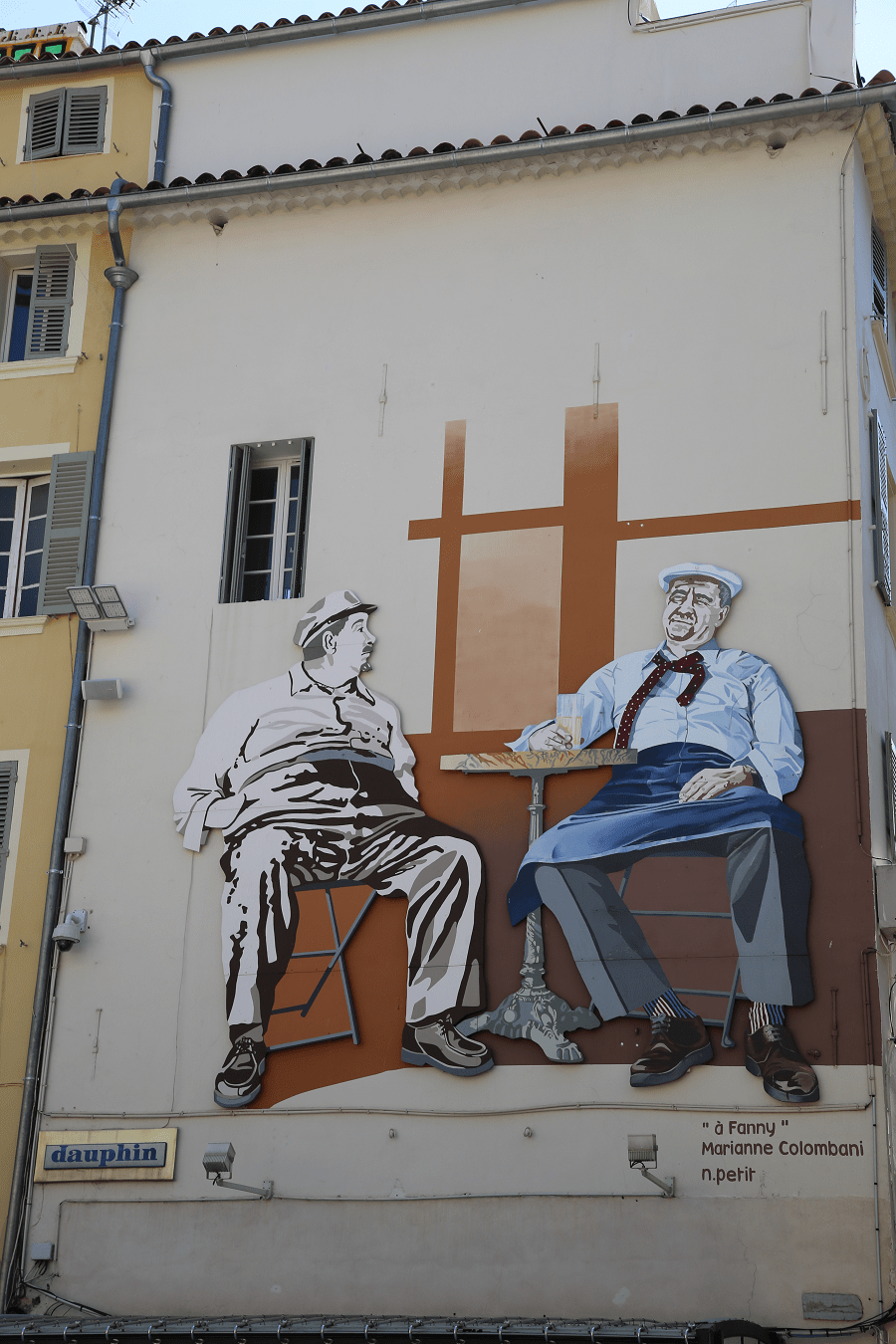 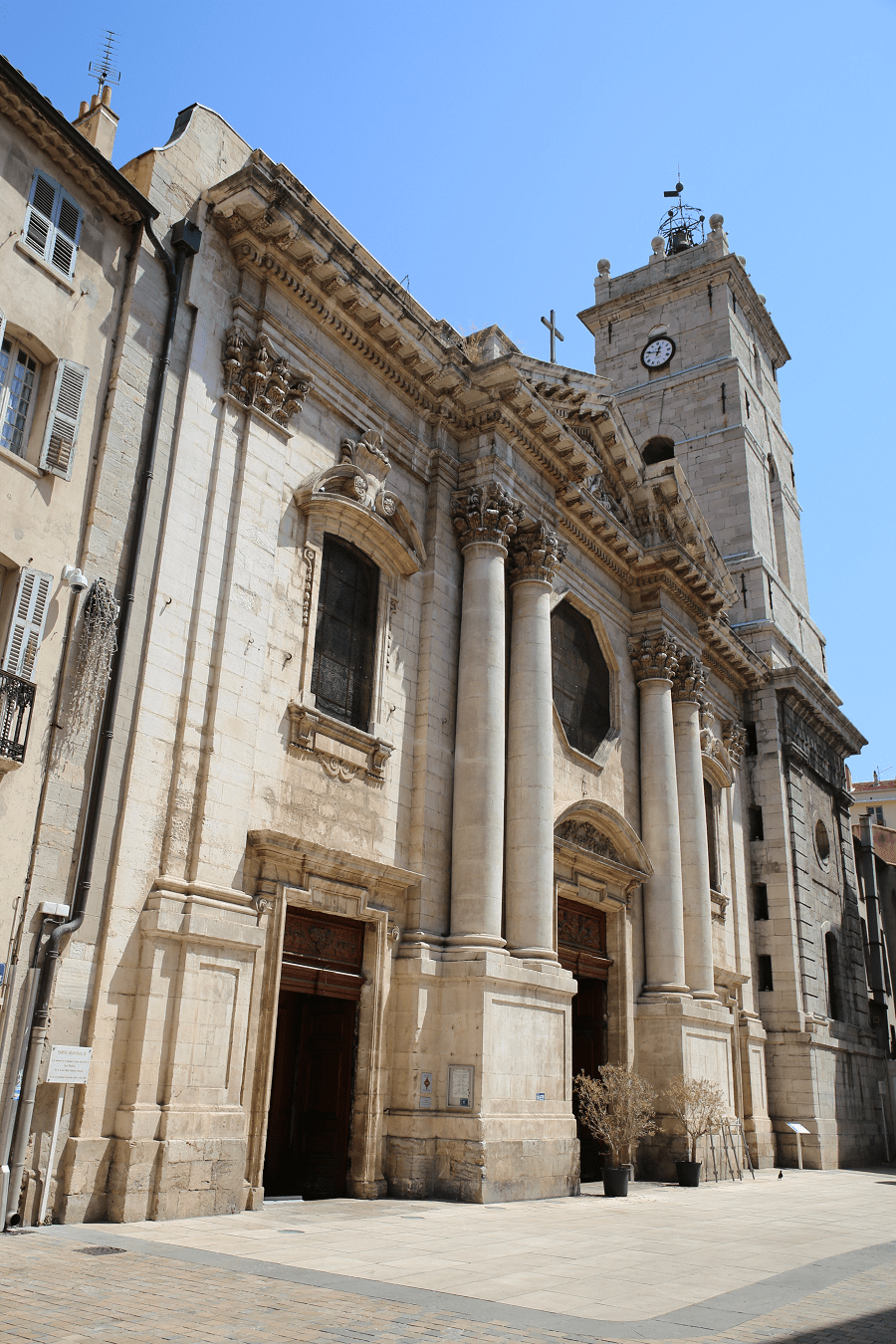 Toulon was placed as the eighth most congested city in France, motorists spend on average more than 28% more time per day in road traffic. 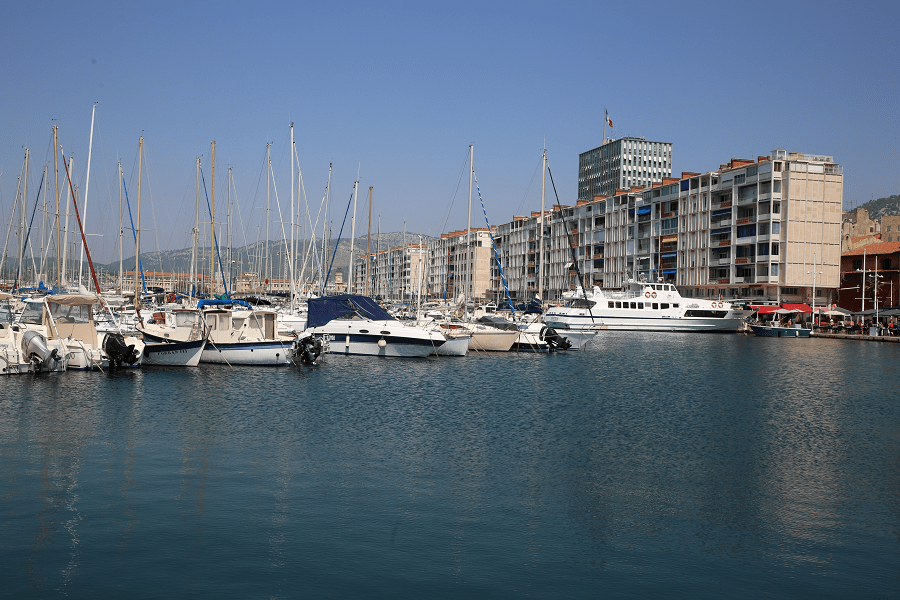 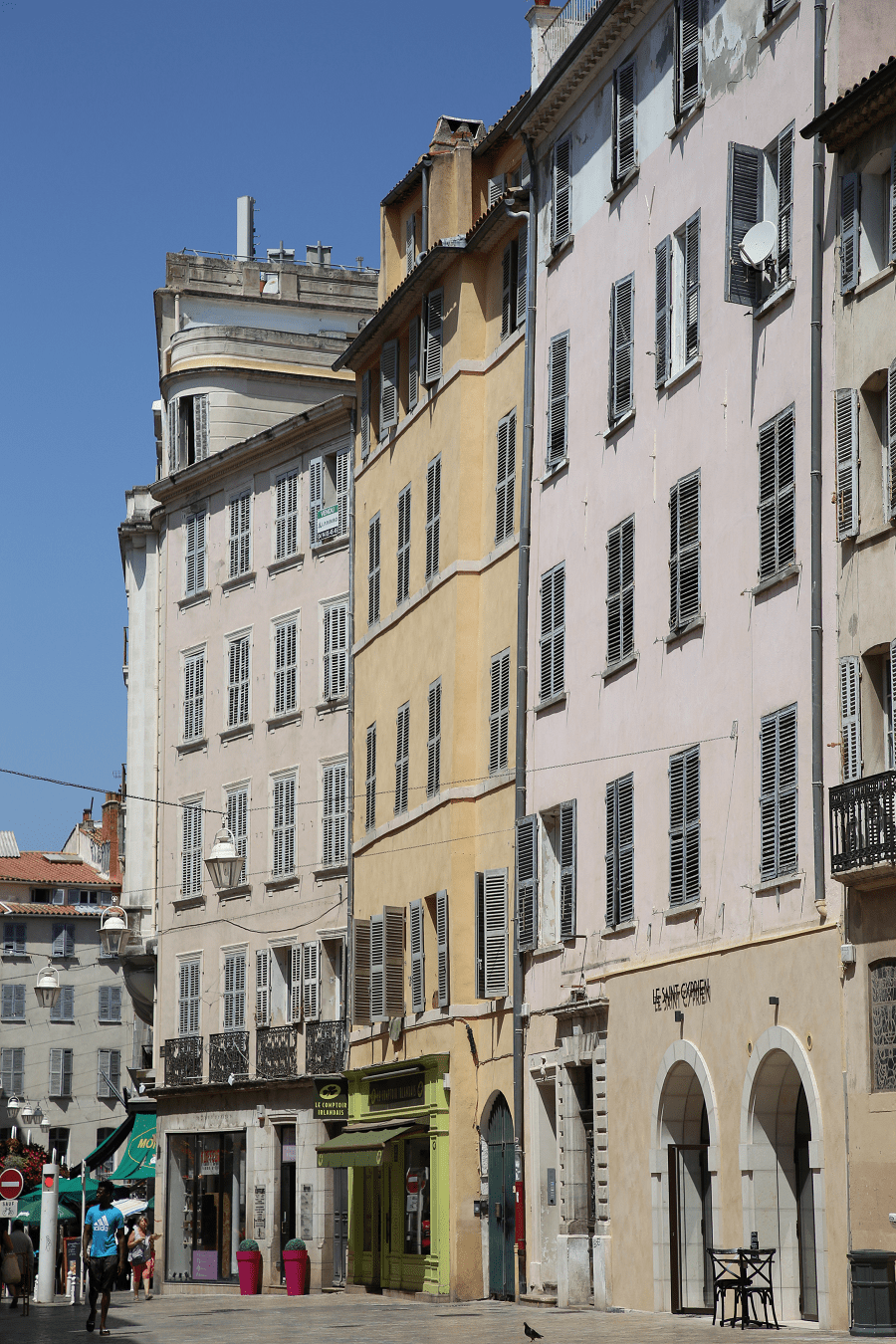 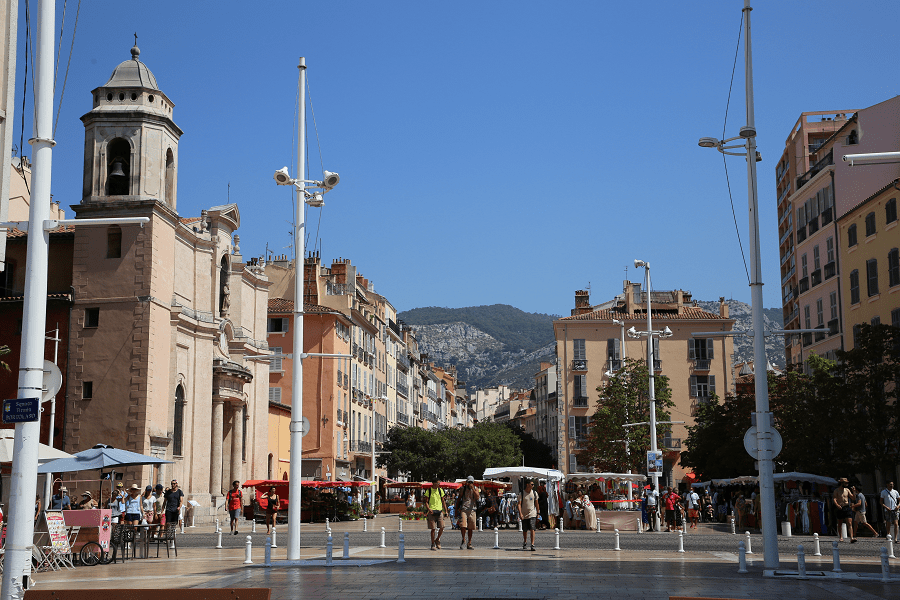 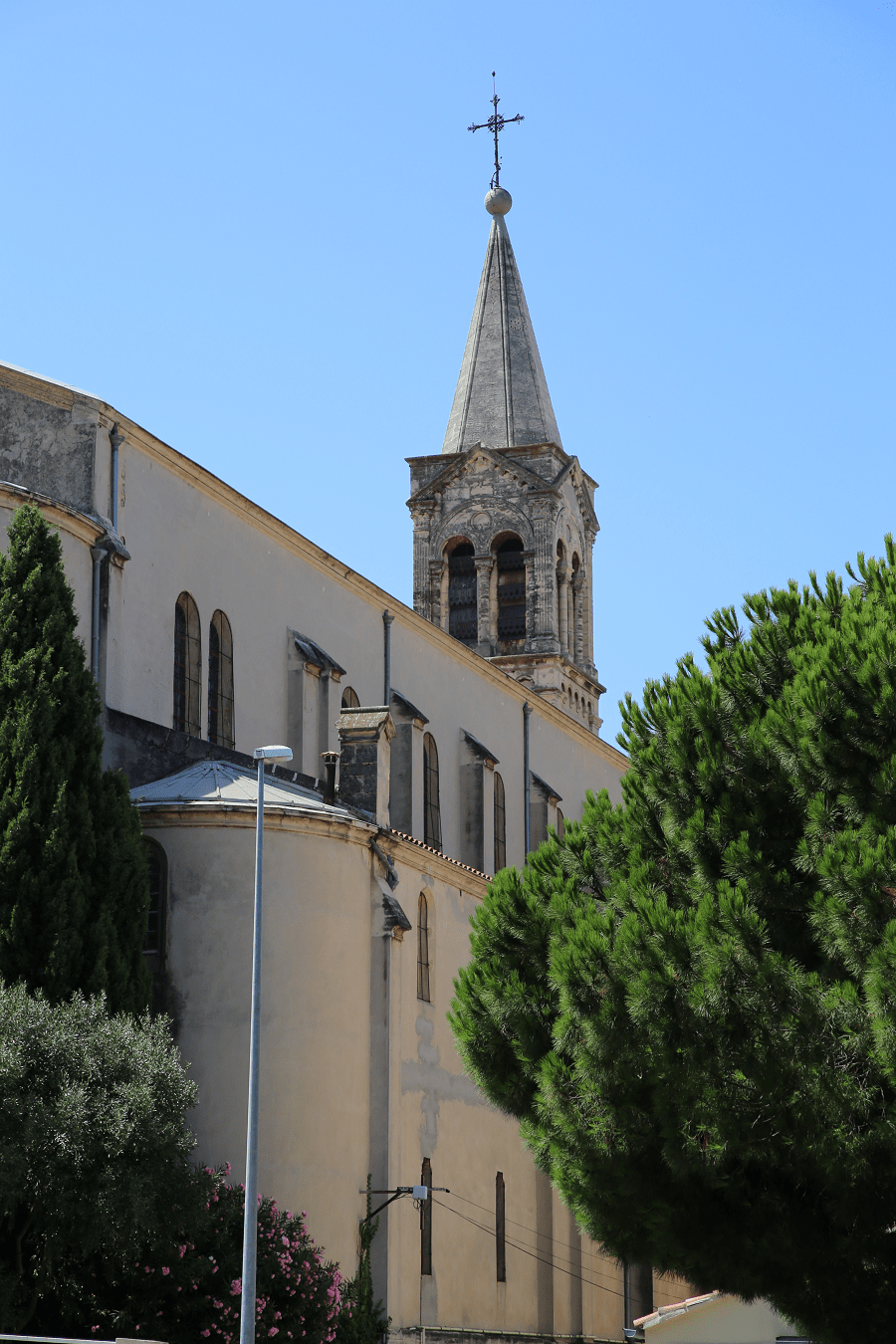