Arcachon - the city of the four seasons • All PYRENEES · France, Spain, Andorra

Arcachon (Fr. Arcachon) is a town in the southwest of France and a sub-prefecture of the Gironde department, in the Nouvelle-Aquitaine region. It was created in 1857 by a detachment of part of the municipality of La Teste-de-Buch.

It is a part of the area of the Pays de Buch, the Landes de Gascogne and the Landes woods. 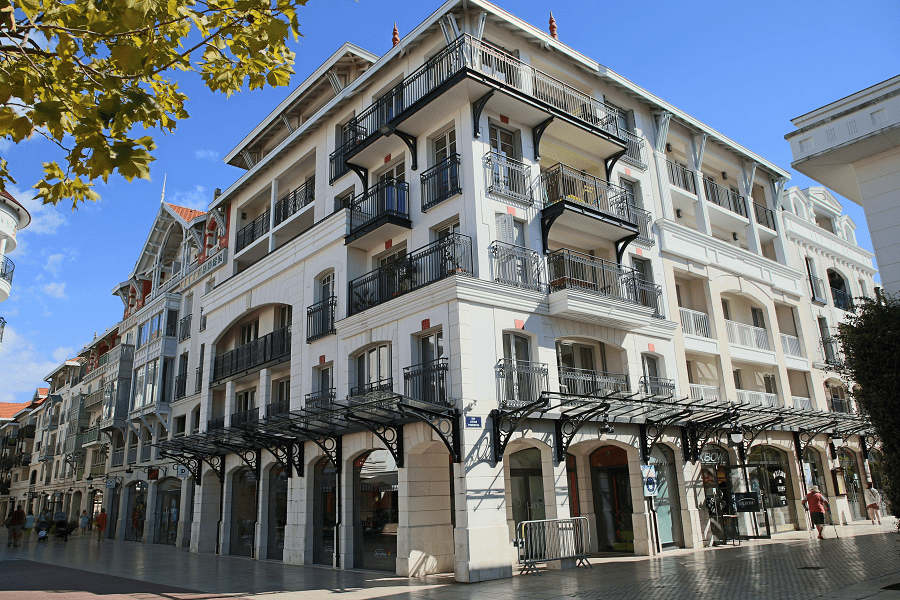 It is also one of the major French seaside resorts on the Atlantic coast, alongside Royan, Biarritz, Les Sables-d’Olonne and La Baule-Escoublac. 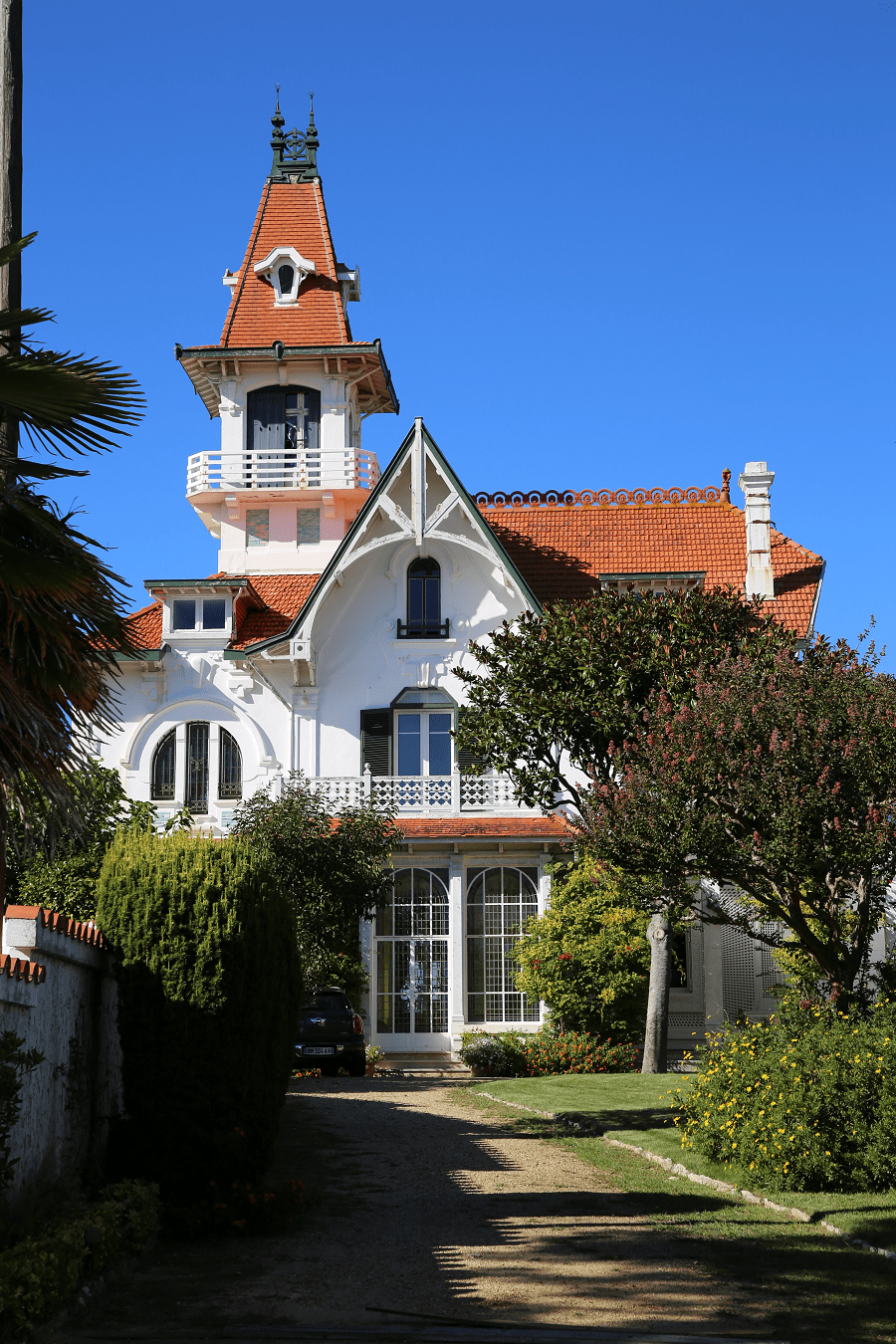 The resort was created in the nineteenth century, when the popularity of sea bathing grew rapidly. In a few decades, the dunes were subdivided. In 1857, the Emperor Napoleon III erected what was only a district of La Teste in town. 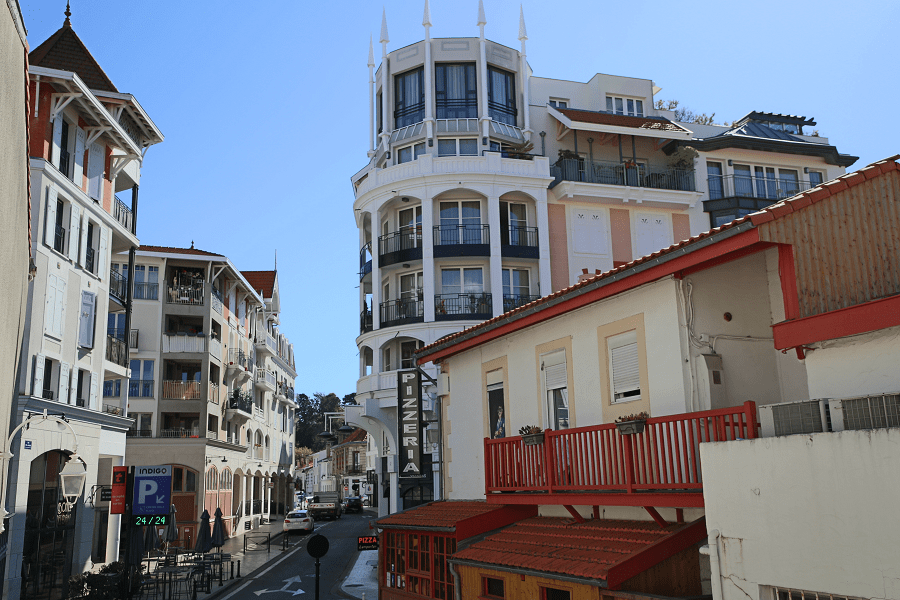 From 1862 to 1865, the “winter city” was built under the leadership of the Pereire brothers, where wealthy clients from all over Europe came to protect themselves from the harsh winter. A monumental ornament of various inspirations gradually gives its face to the city: Moorish casino, Chinese buffet (no longer exists) brings an exotic touch, in the middle of opulent buildings and villas that use a wide range of architectural styles. 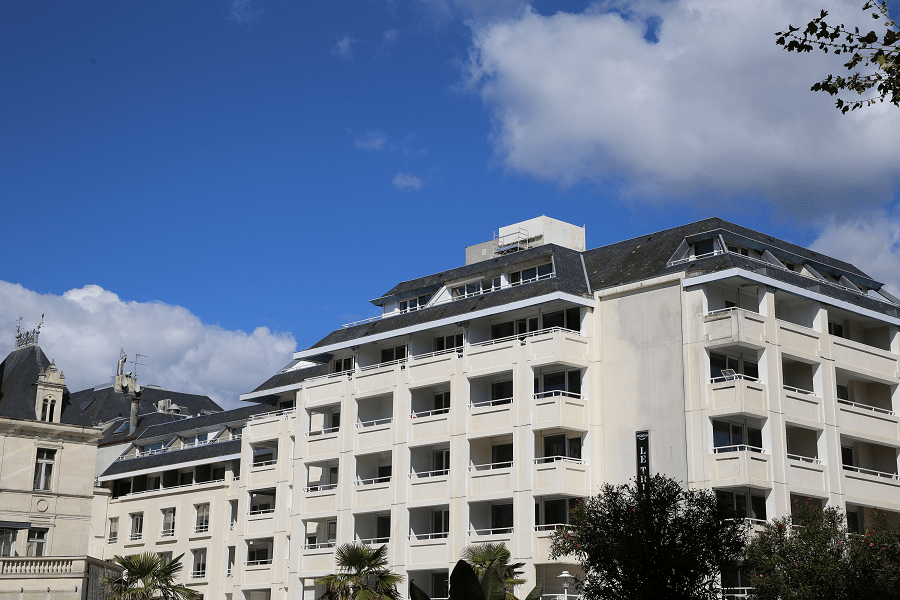 Then Arcachon becomes “the city of the four seasons”: in addition to the City of Winter, a “City of Spring”, a “City of Summer” and a “City of Autumn” are added. 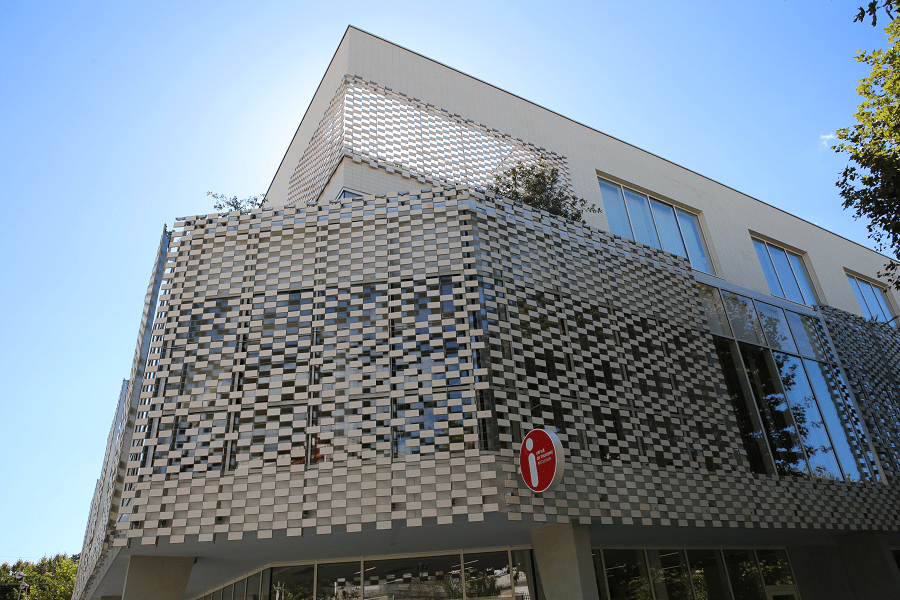 The Faust alley, located near the Moorish park, is an architecturally exceptional avenue. In other districts of Arcachon, one can admire for example the castle Deganne (now casino) as well as other constructions of the boulevard de la Plage or the boulevard Deganne. 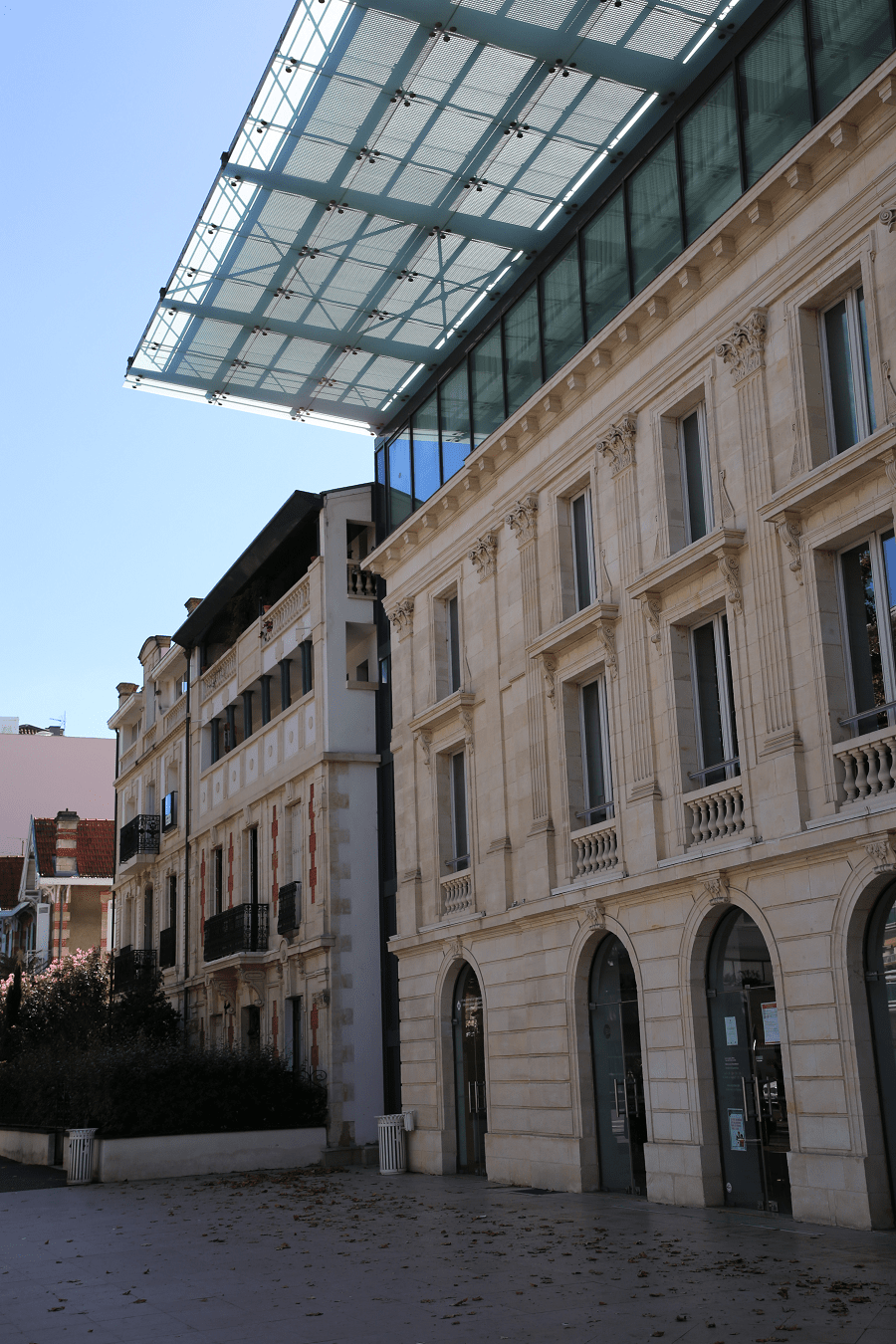 Recently, the city center has undergone a renovation, characterized in particular by the creation of a new square called Place des Marquises and inaugurated on March 25, 2012. This new space, located between the town hall and the boulevard de la Plage, is a summary of the most remarkable styles of the city of Arcachon. 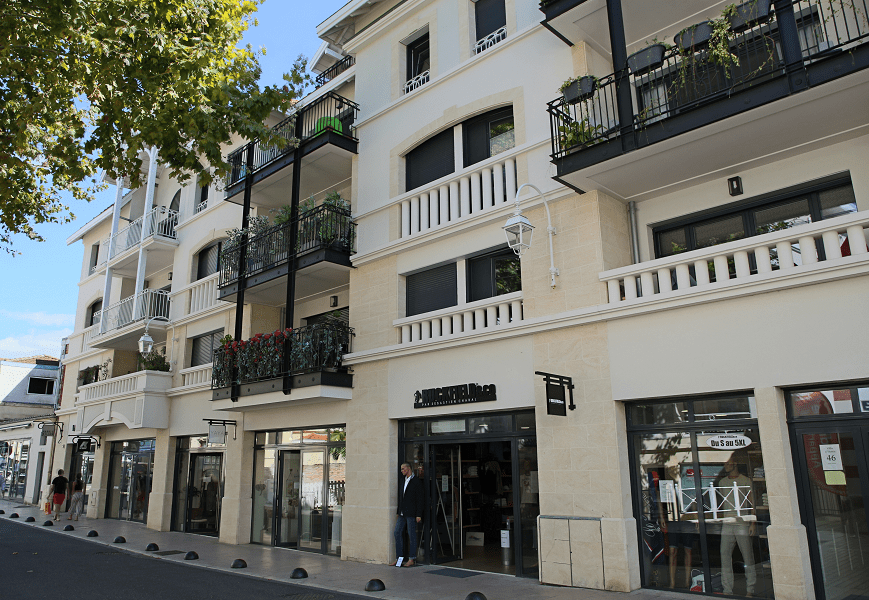 Three other important districts are: l’Aiguillon, Abatilles and Moulleau. 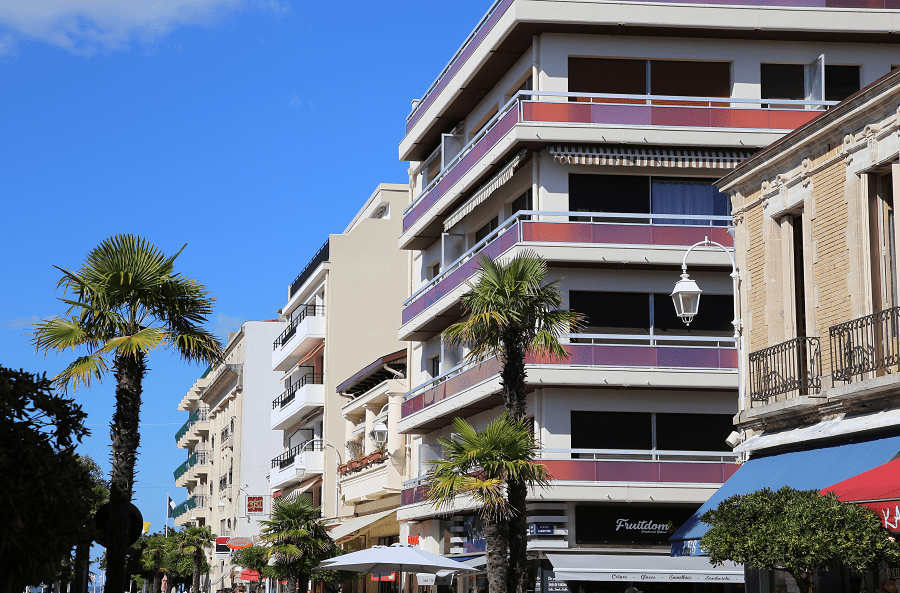 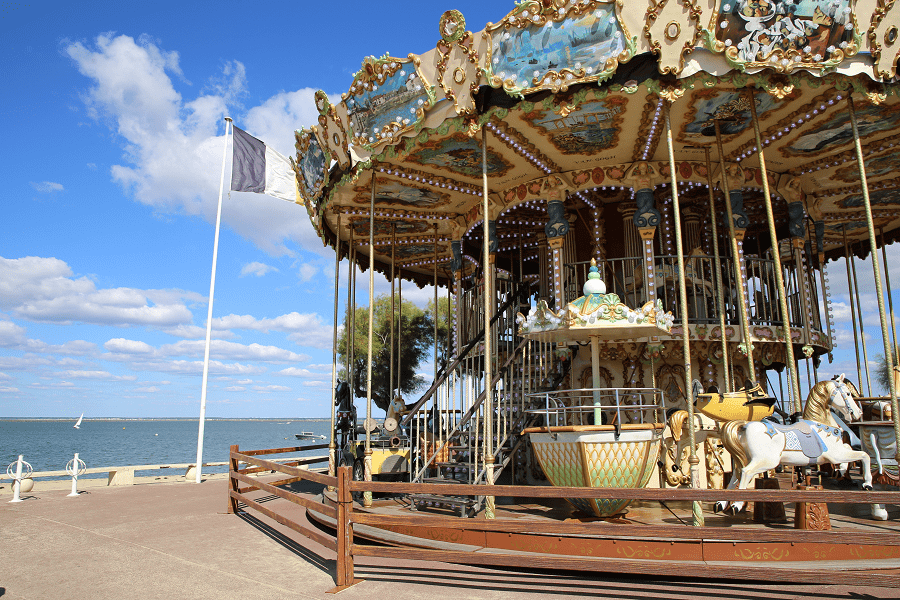 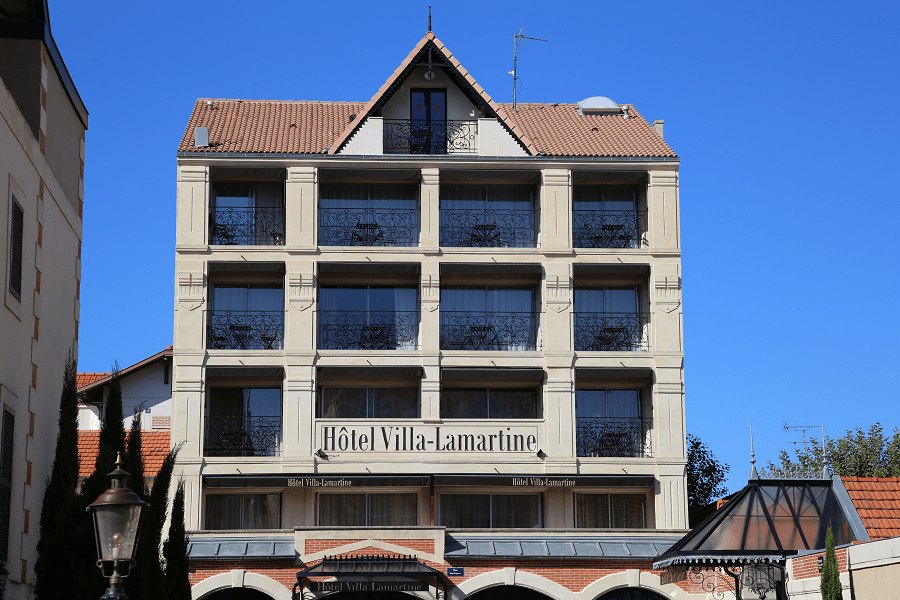 There are four beaches in the city.

Plage d’Arcachon Beach – the main beach along the seafront promenade of the town of Arcachon offering showers and services and activities like beach sports, boat trips, swimming, volleyball. 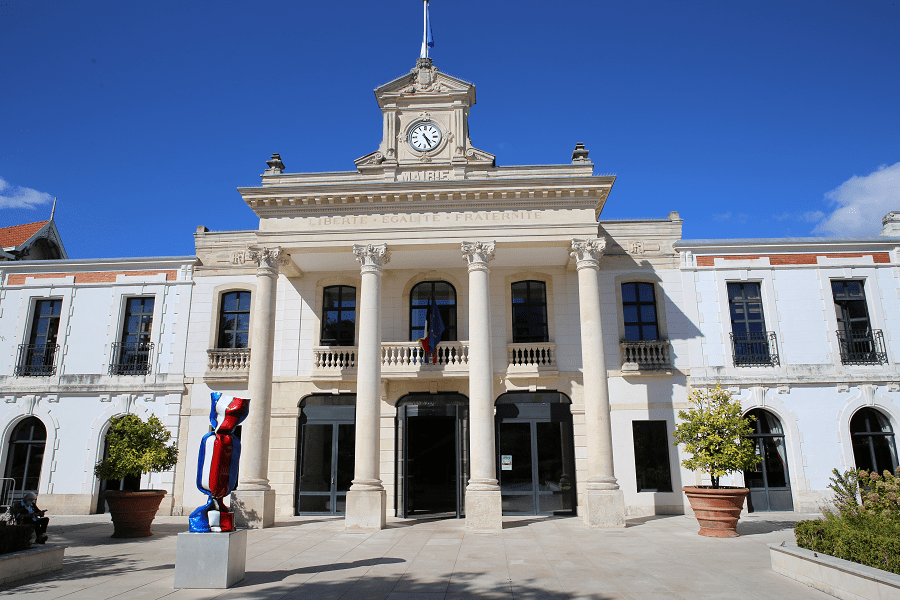 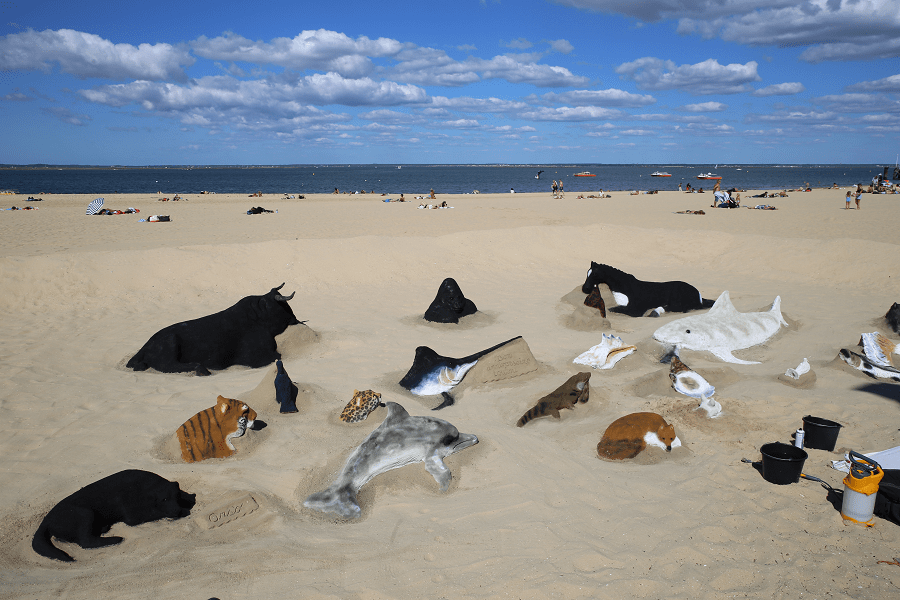 Plage du Moulleau Beach – close to where the basin of Arcachon meets the Atlantic ocean. 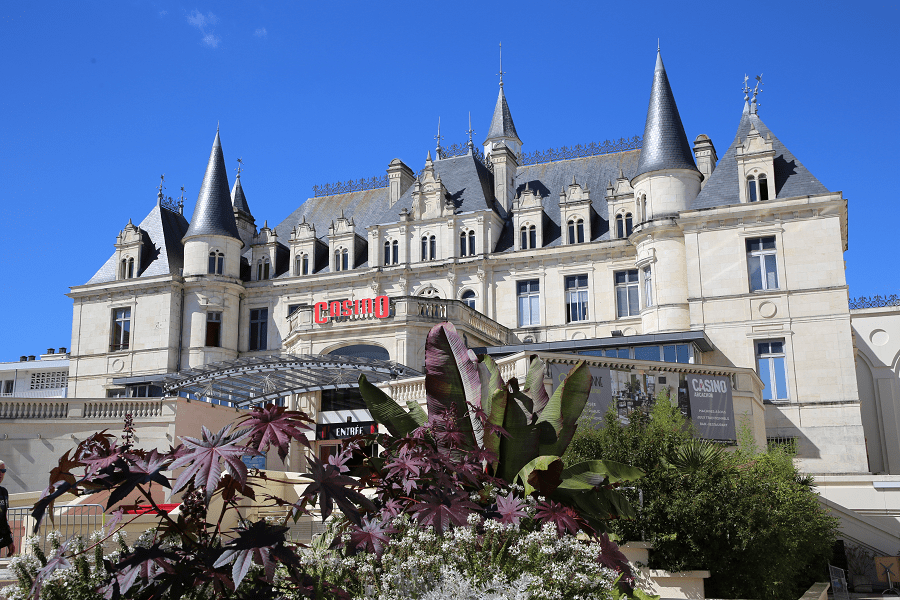 Transport and to how to get to?

The nearest international airport is the Bordeaux Merignac Airport. The city is daily served by the TER Nouvelle-Aquitaine from Bordeaux and also by the TGV Atlantique from Paris on weekends. Public transportation is operated by buses. 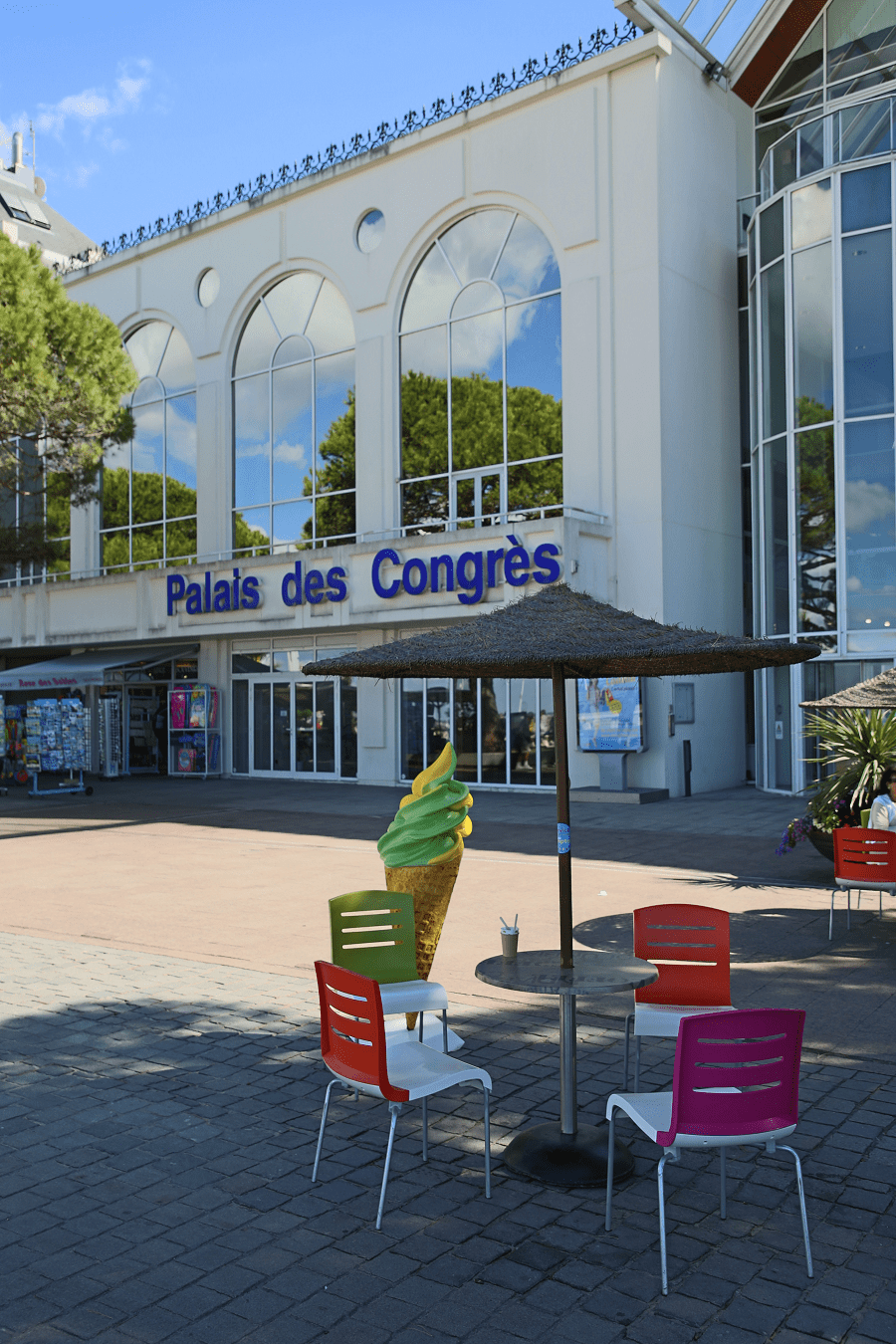 The beach front and central shopping area of Arcachon is known as the Ville d’Ete. 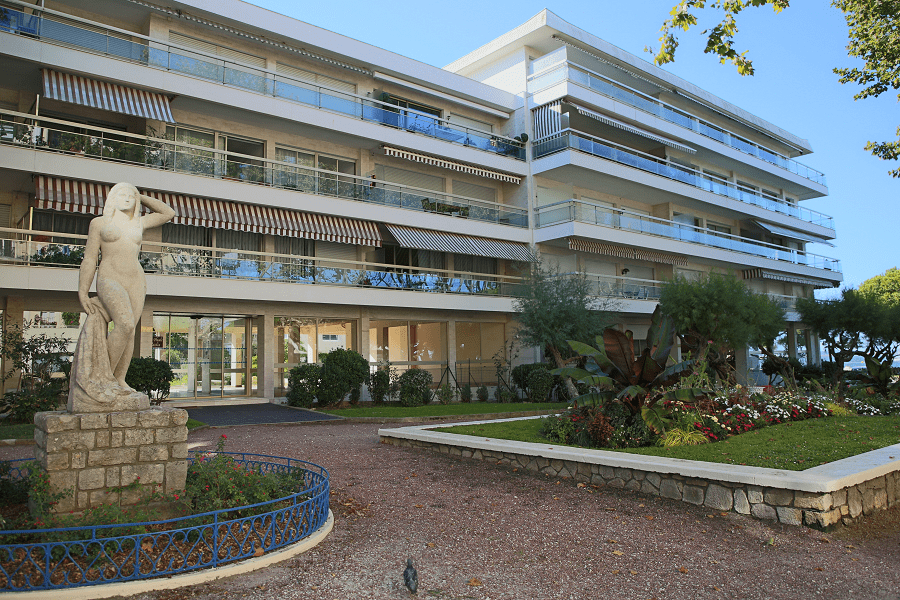 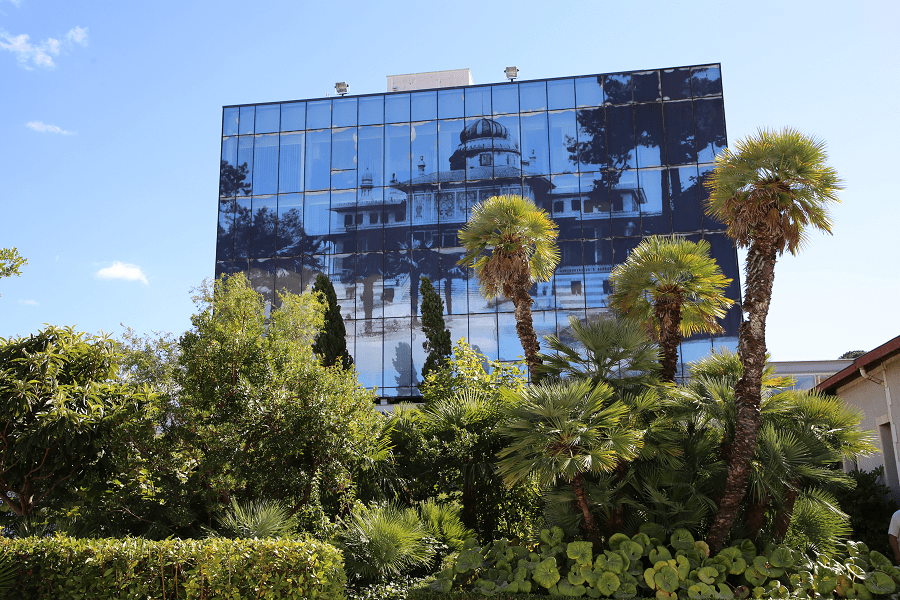 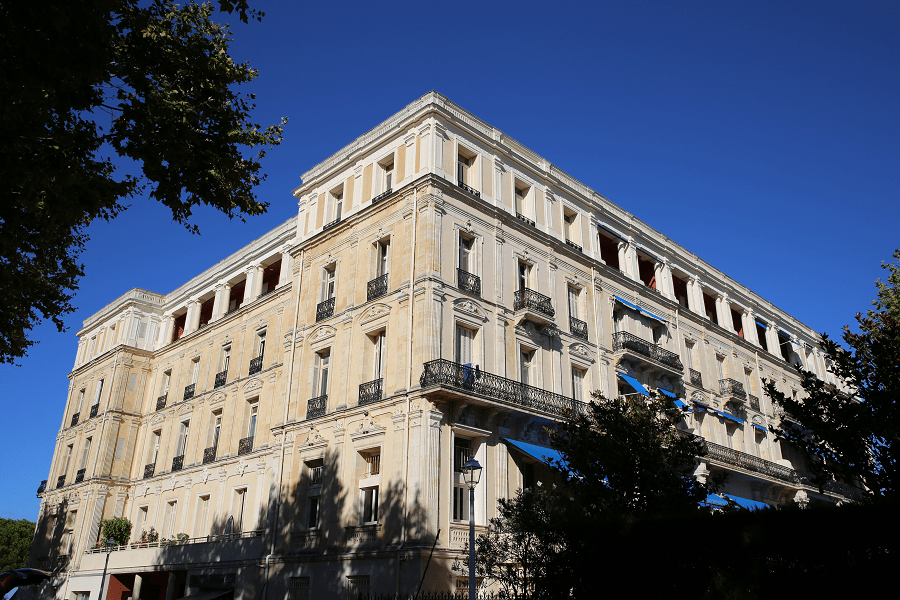 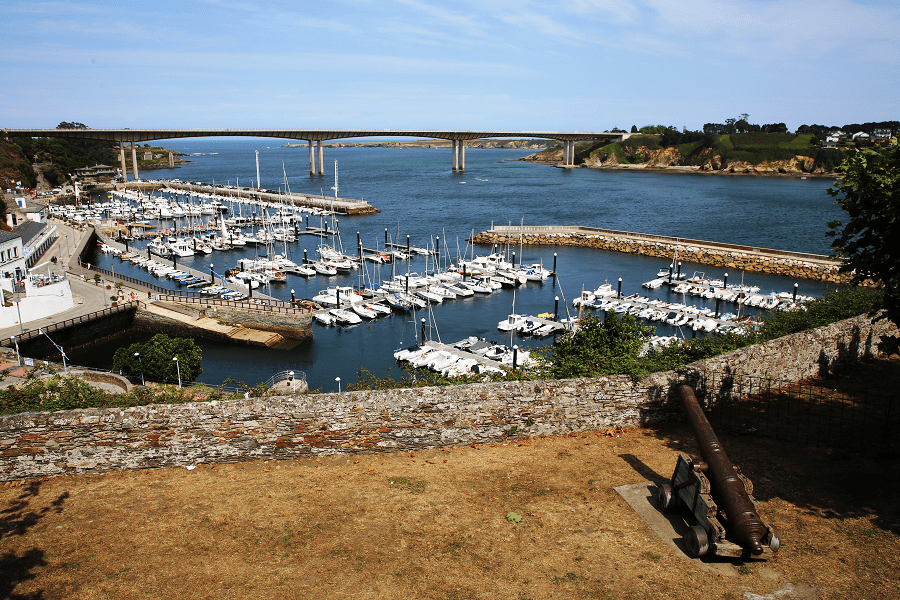 Ribadeo – the easternmost resort of the Rías Altas 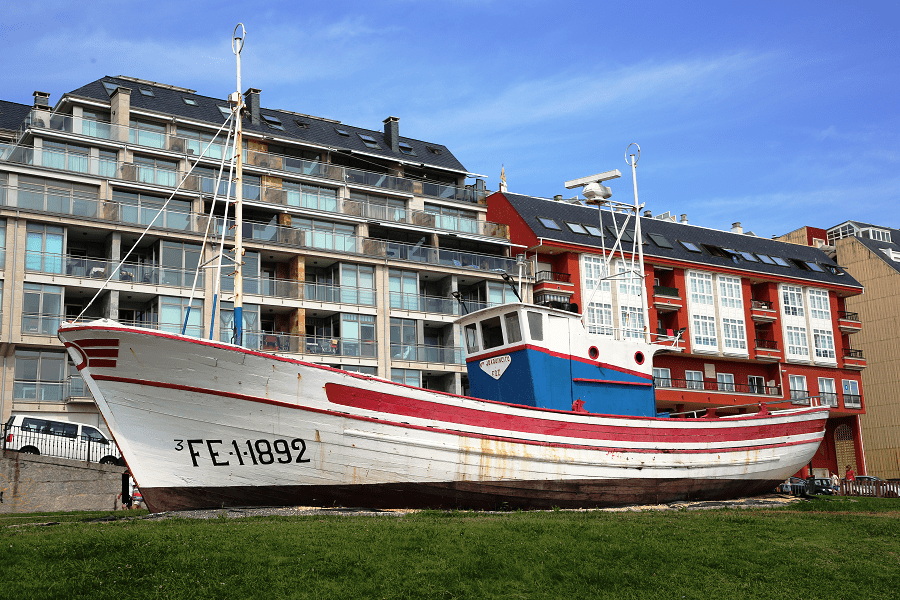 Foz and its beaches 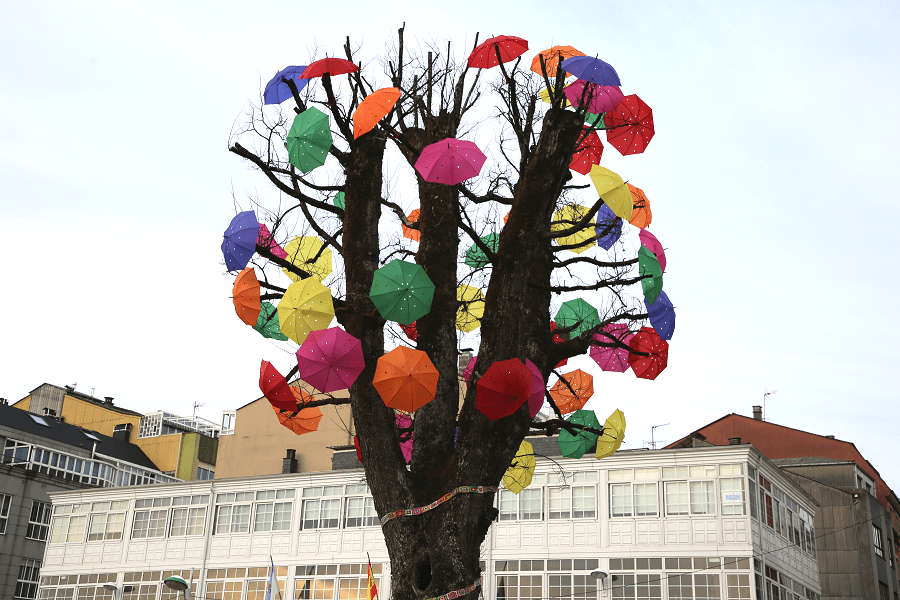 Vilalba and its La Pravia – a tree of the mythological origin 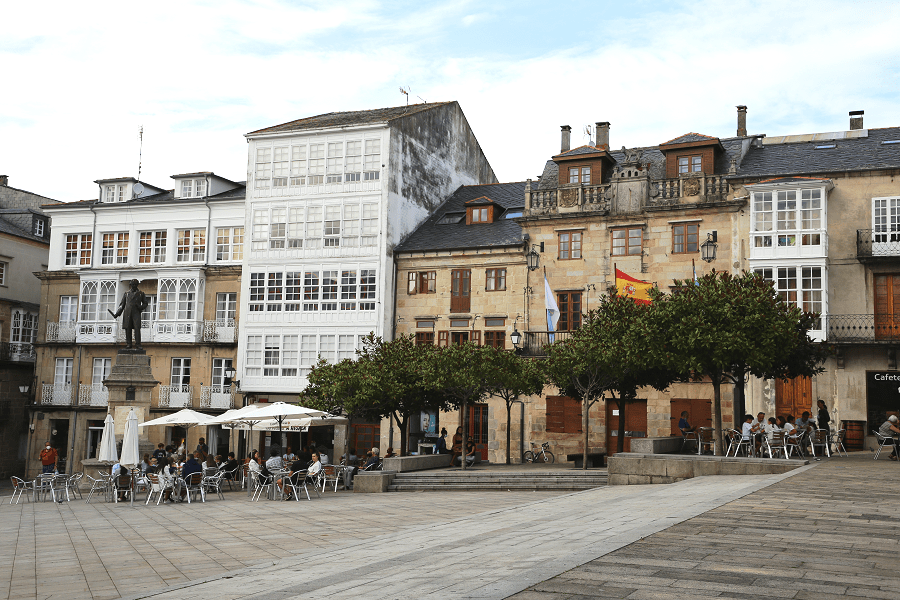 Viveiro and its attractions 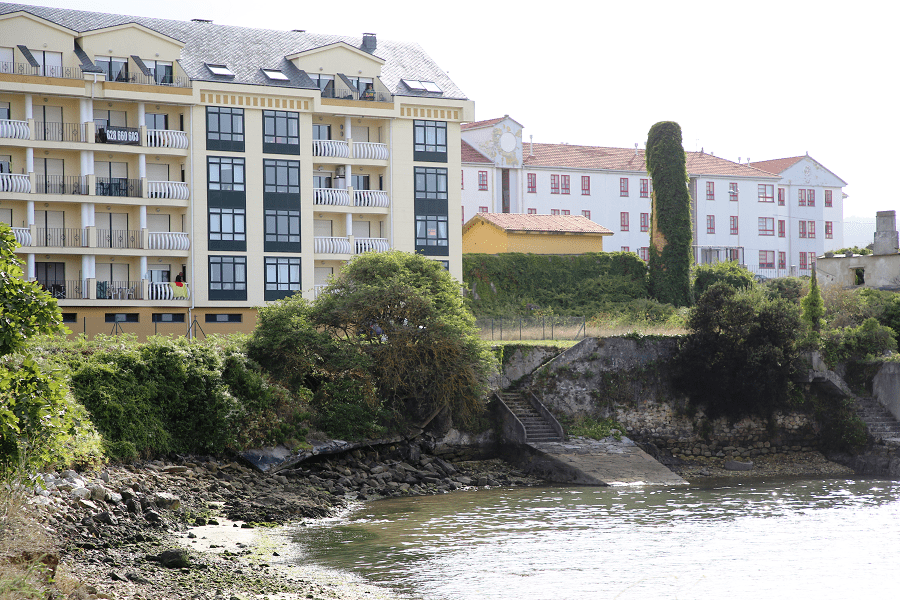 O Vicedo and its beaches