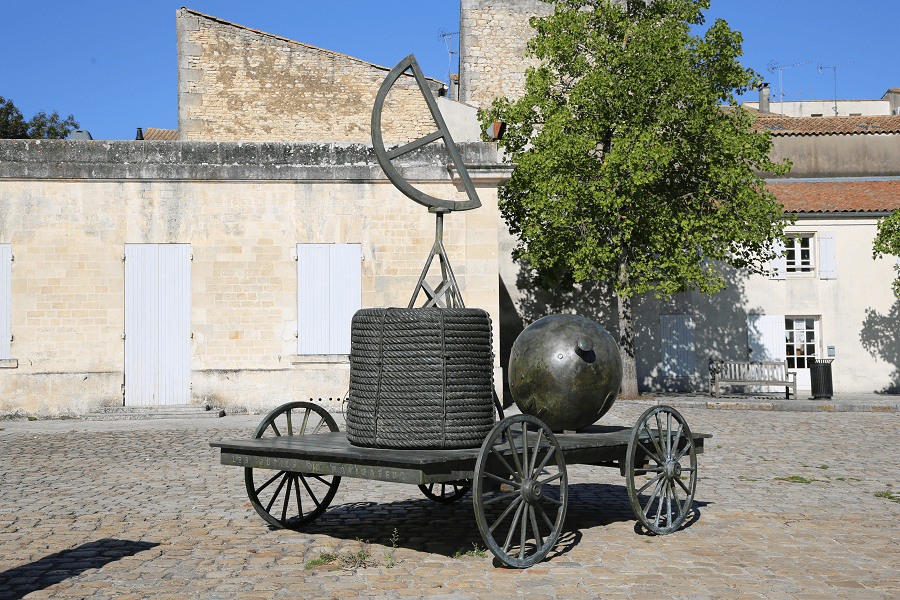 Rochefort, also called Rochefort-sur-Mer, is a town in the southwest of France located in the department of Charente-Maritime (Nouvelle-Aquitaine region). Its inhabitants are called the Rochefortais and the Rochefortaises.

Rochefort is located in a loop of the Charente, entirely on the right bank, which places it in the former province of Aunis. It is a “new city” of the seventeenth century, which owes its creation in 1666 to the establishment of a maritime and military arsenal whose ambition was to make it the largest and most beautiful in the kingdom. From this prestigious past, Rochefort inherits one of the richest and most remarkable urban heritage of Charente-Maritime, which has earned it the status of a city of art and history. Since the departure of the French Navy, it has endeavoured to reconvert into a tourist town, thanks to its museums, lively cultural life and thermal spa (this spa has become the most important in central-western France). 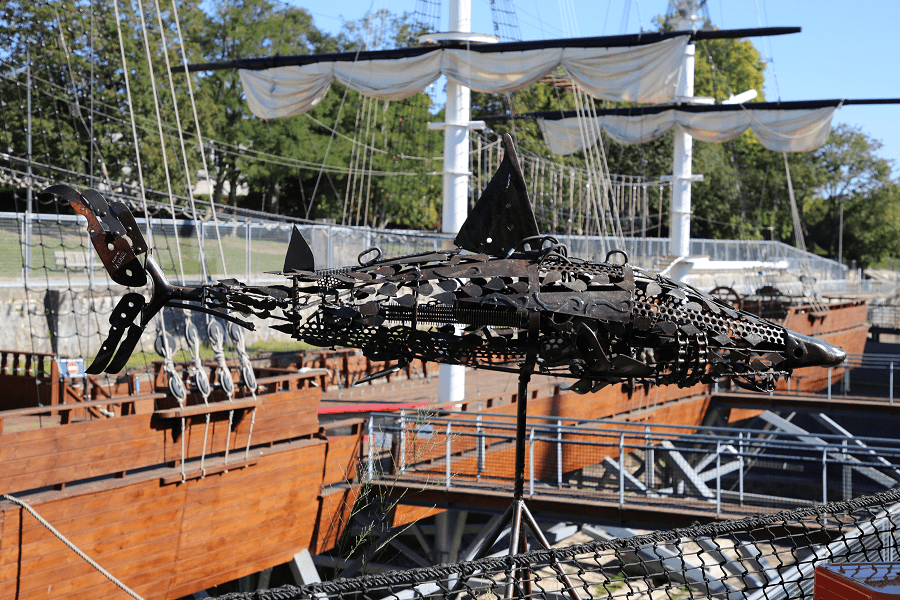 Since its creation in 1666, Rochefort has always known a significant military presence. Indeed, the city was built to accommodate the first arsenal of the kingdom of France according to the will of King Louis XIV. Thus, the navy remained present in Rochefort until 2002, ie 336 years. Then at the beginning of the twentieth century, it was naval aviation that made its appearance, then the Air Force and a school of the National Gendarmerie.

Currently, Rochefort hosts two operational military sites: the gendarmerie school and the command of the national gendarmerie schools. A few kilometers south of Rochefort, the 721 air base hosts the training school for non-commissioned officers of the Air Force. In Rochefort, around 4,000 people (military and civilian) work for national defense. 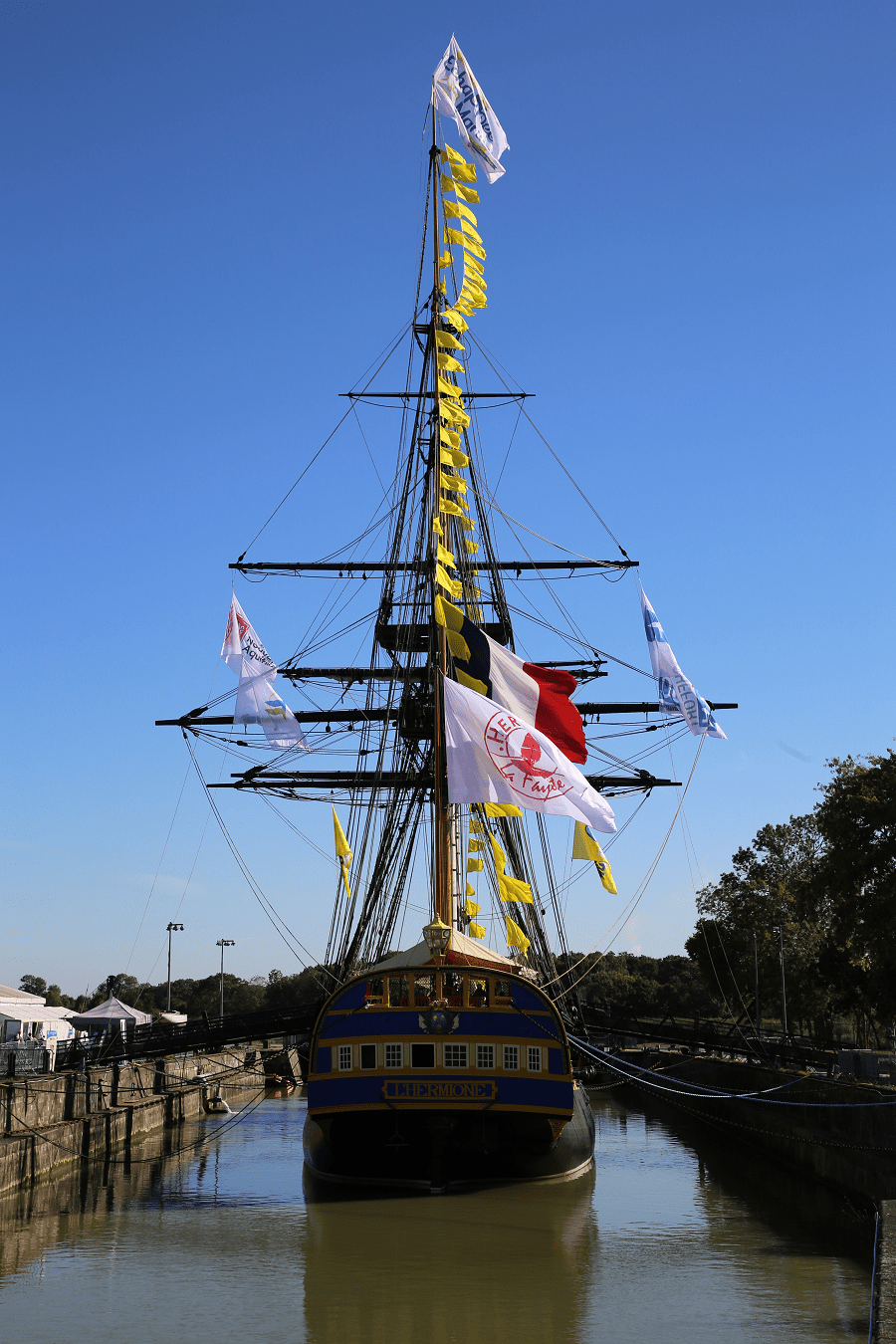 The second industrial hub of Charente-Maritime whose economic activity is mainly stimulated by aeronautical construction and plastics, as well as by its still active commercial port on the Charente, Rochefort has also developed an administrative tertiary sector (sub-prefecture, judicial services, chamber of commerce and industry, education and vocational training) and is increasingly asserting itself as one of the main shopping centres in the department.

In December 1665, Rochefort was chosen by Jean-Baptiste Colbert as a place of “refuge, defence and supply” for the French Navy. The Arsenal de Rochefort served as a naval base and dockyard until it closed in 1926.

In September 1757, Rochefort was the target of an ambitious British raid during the Seven Years’ War. 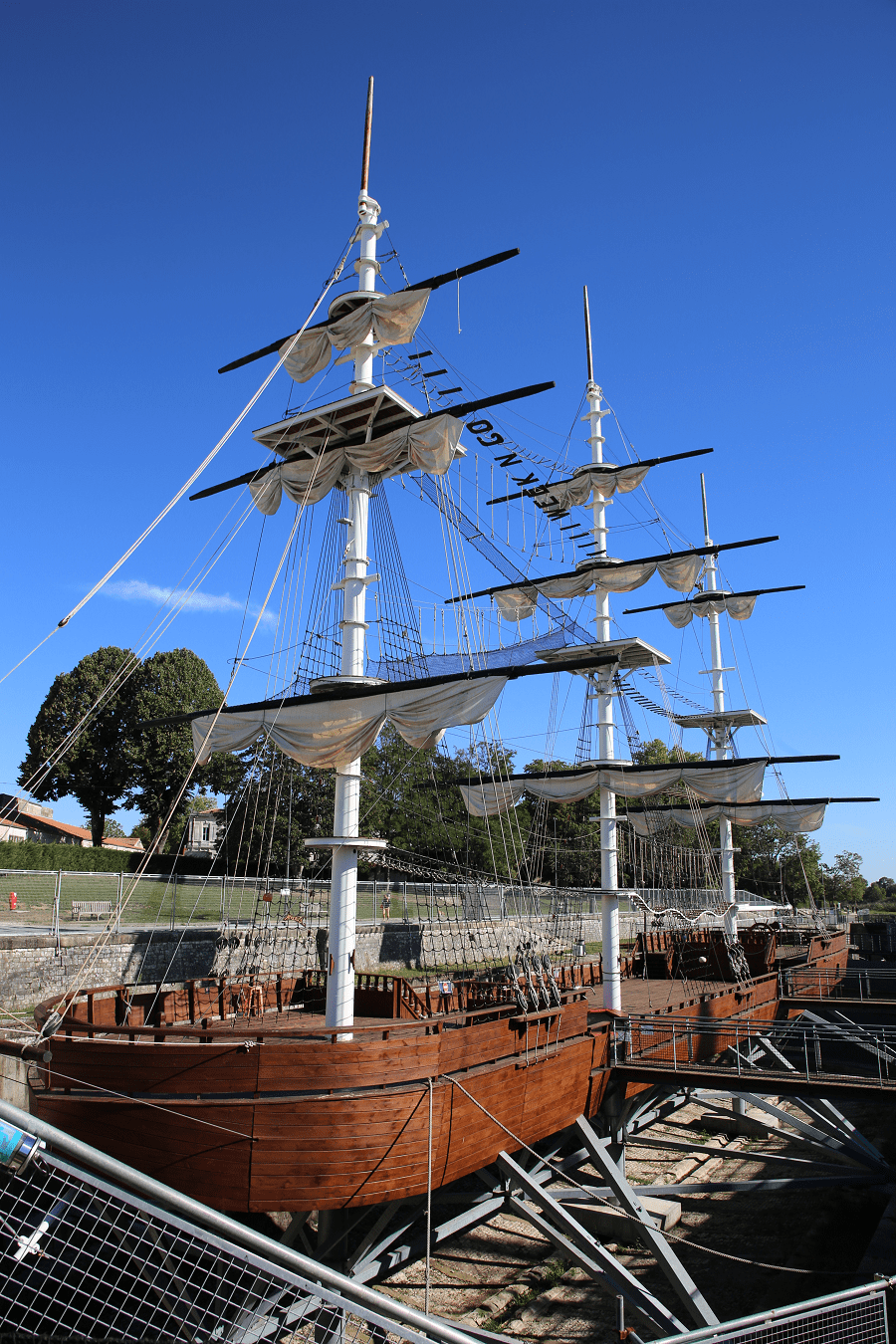 Another infrastructure of early Rochefort from 1766 was its bagne, a high-security penal colony involving hard labour. Bagnes were then common fixtures in military harbors and naval bases, such as Toulon or Brest, because they provided free labor. During the Jacobin period of the French Revolution (1790–95), over 800 Roman Catholic priests and other clergy who refused to take the anti-Papal oath of the “Civil Constitution of the Clergy” were put aboard a fleet of prison ships in Rochefort harbour, where most died due to inhumane conditions.

Rochefort is classified as a town of art and history. Today, the city is also visited for its thermal baths, operated since 1953. It is subject to a Zone of protection of architectural, urban and landscape heritage (ZPPAUP), decree of creation of the zone: 05/09/2005, and a protected Sector perimeter has been defined (Decree creating the sector: 13/11/2009). 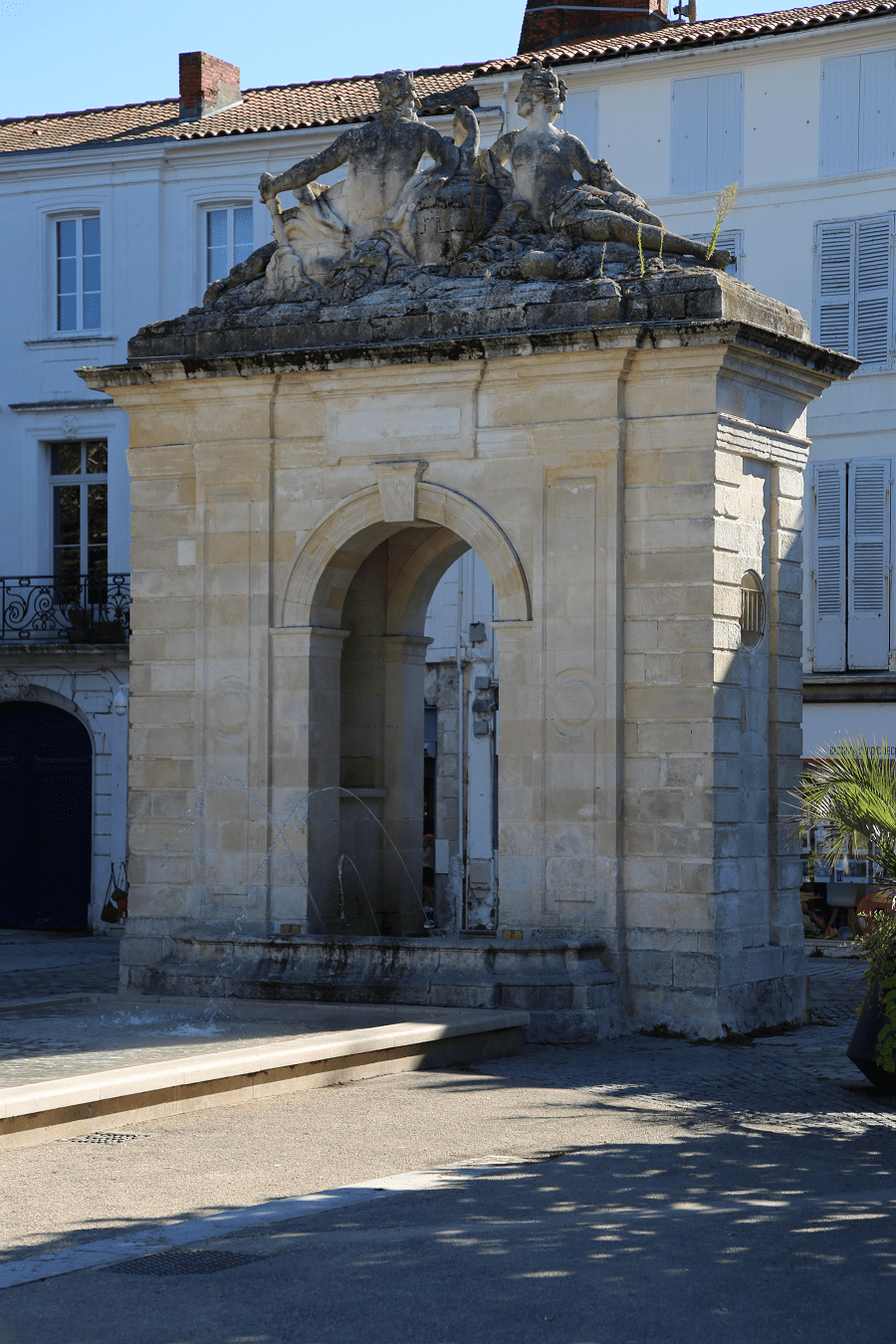 Monuments registered in the supplementary inventory of historic monuments (IMH)

Top 3 Places must see in Rochefort: 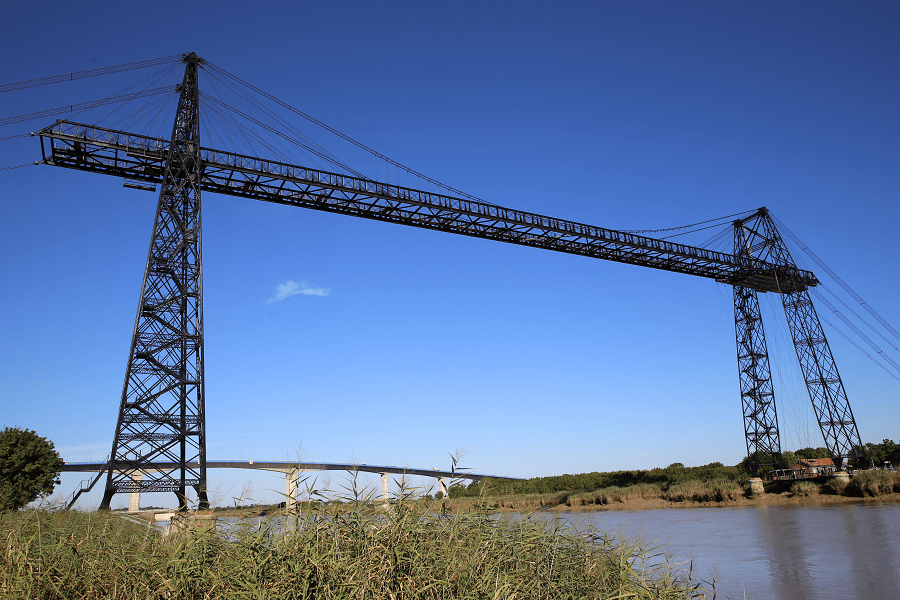 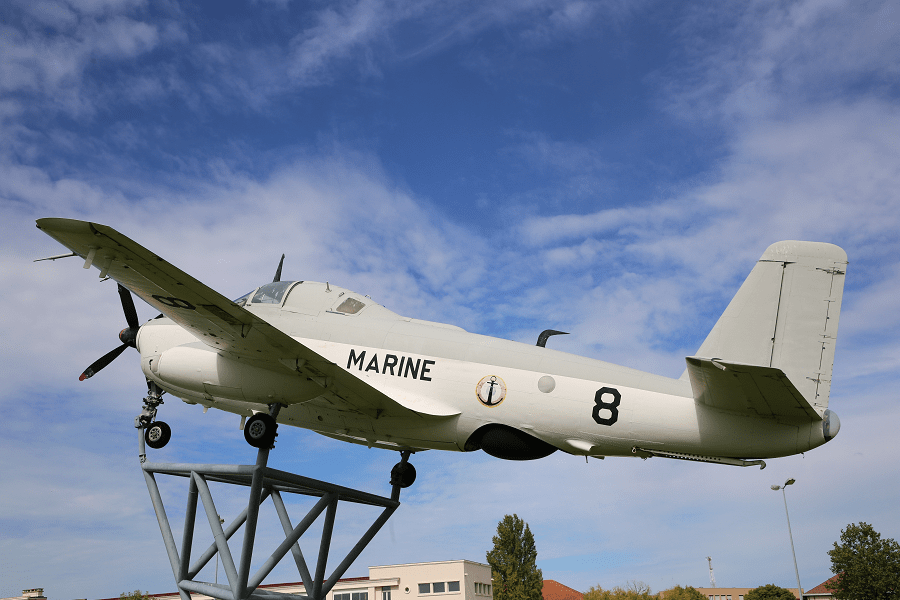 The museum of naval aviation, located on the site of the former naval aeronautical base at Rochefort-Soubise (near the Gendarmerie school), is a museum which includes 35 airplanes, seaplanes, gliders, helicopters, engines and 1500 models.

Shopping is not a priority on a tourist program.

But a few words about the Rochefort market. It is one of the most important in the region. It takes place every Tuesday morning, Thursday morning, and Saturday morning all year round. 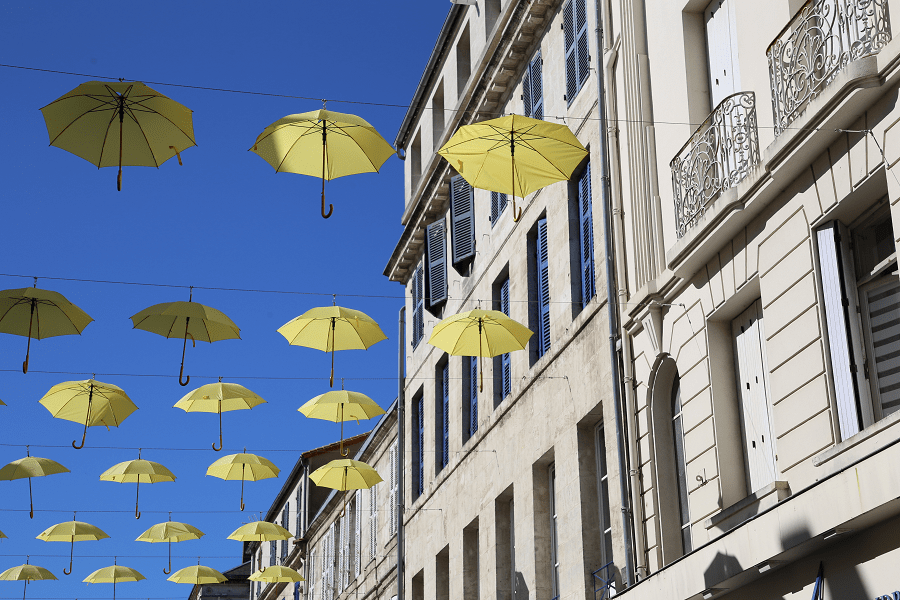 It consists of two markets:

the open-air market, located on avenue Charles-de-Gaulle (with avenue La Fayette on Saturdays), stretches over 300 m in length and is home to a hundred merchants. with fruits and vegetables, flowers, cheeses …

A monthly fair takes place every 2nd Thursday of each month on the Jean-Louis Frot esplanade from 9 a.m. to 6 p.m. 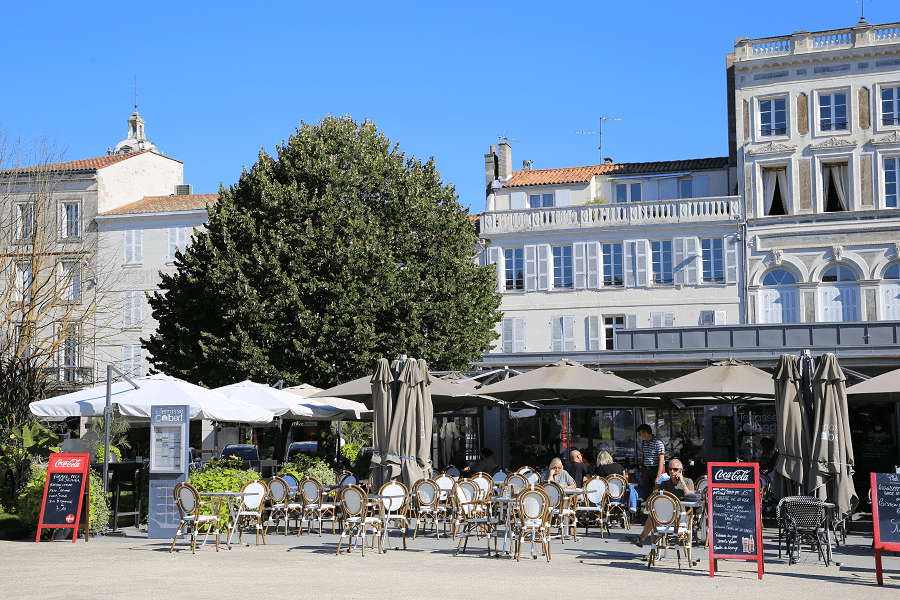 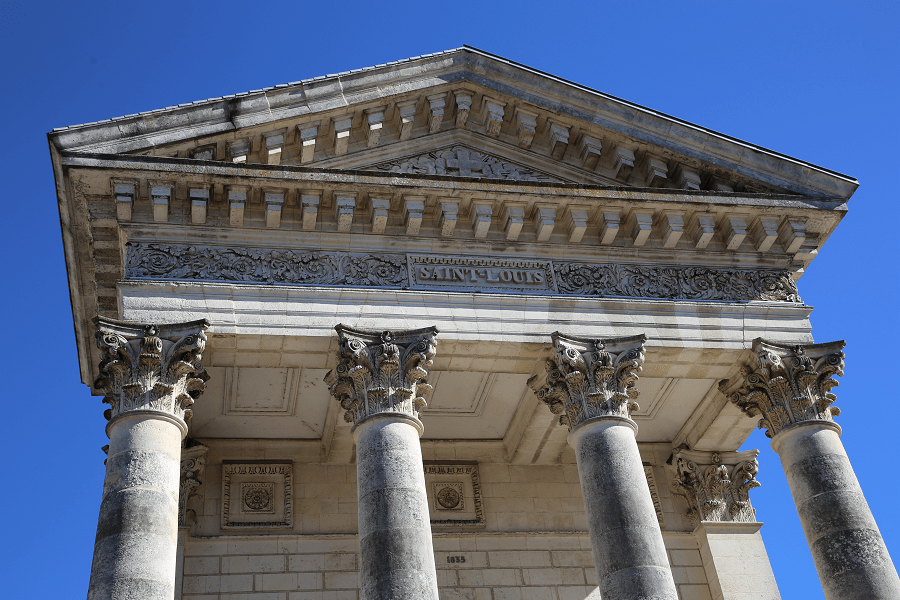 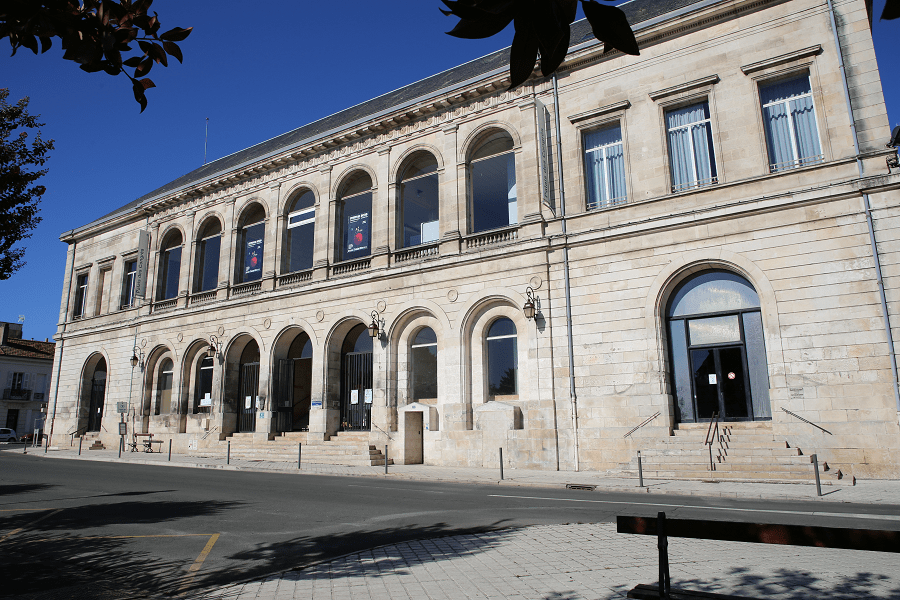 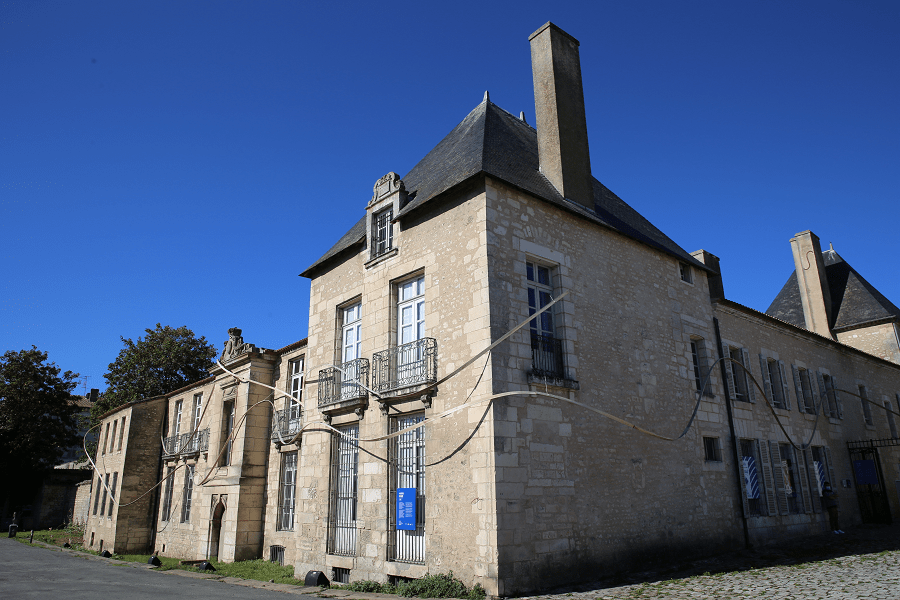