Bretignolles-sur-Mer (Fr. Brétignolles-sur-Mer) is a town in west-central France, located on the Côte de Lumière, in the Vendée department in the Pays de la Loire region.

Bretignolles-sur-Mer is a seaside resort which has a long coastal strip with nearly 12 km. This small coastal town hosts many campsites and it’s great for the holidays with kids. 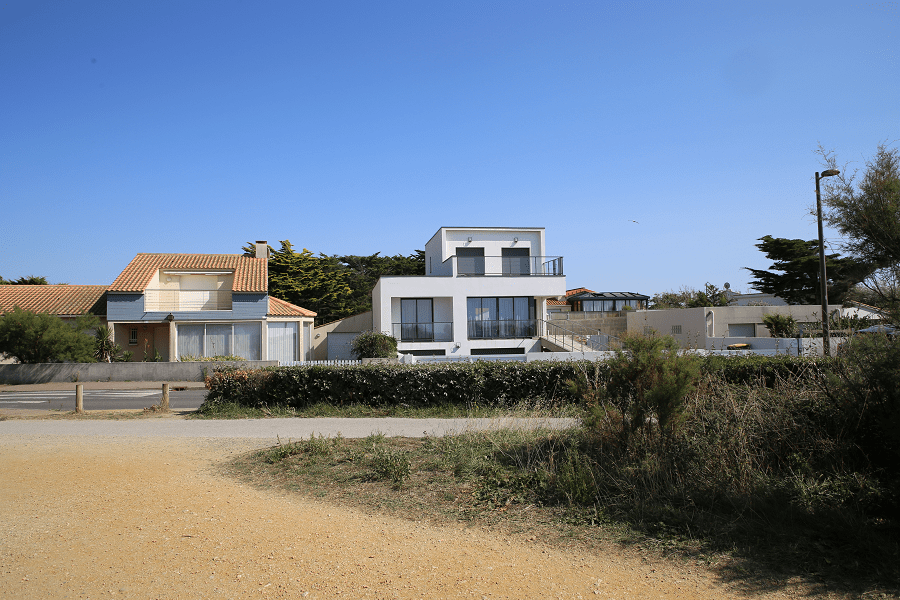 By contrast with Sables d’Olonne to the south and Saint-Gilles-sur-Vie to the north, the resort at Bretignolles-sur-Mer is one of the smallest and most peaceful on the Vendee coast.

But Bretignolles-sur-Mer owes its real reputation in the region to surfing as well as to its rocky and sandy beaches: Sauzaie, Parée, Marais-Girard, Normandelière, and Dunes 1 and 2. 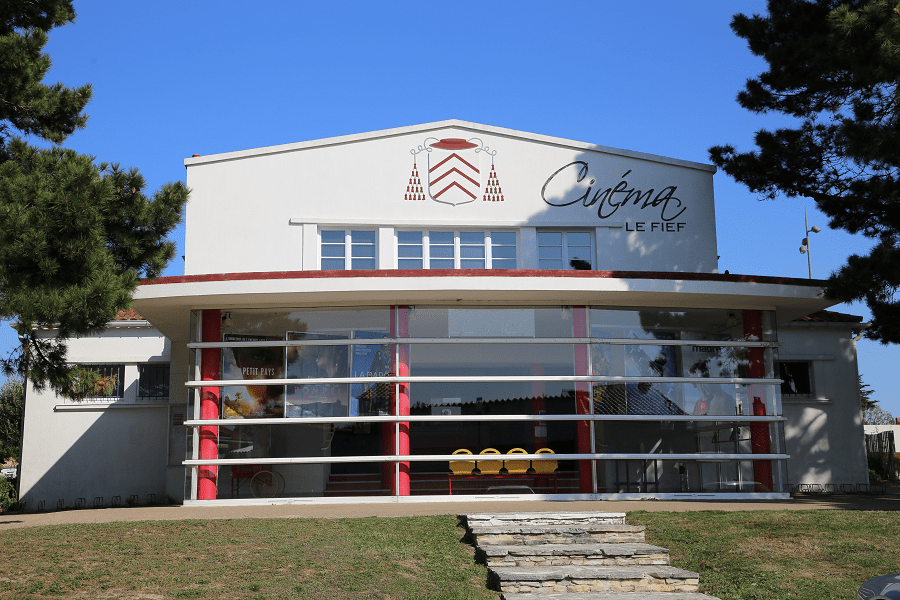 The territory of the municipality was occupied from prehistoric times as evidenced by the remains of flint and megalithic monument.

The town became English in 1154, following the marriage of Aliénor d’Aquitaine to Henry II of England which resulted in the attachment of the province of Poitou, to which Bretignolles-sur-Mer belongs, to England. It finally becomes French again after its liberation by Joan of Arc and Charles VII. 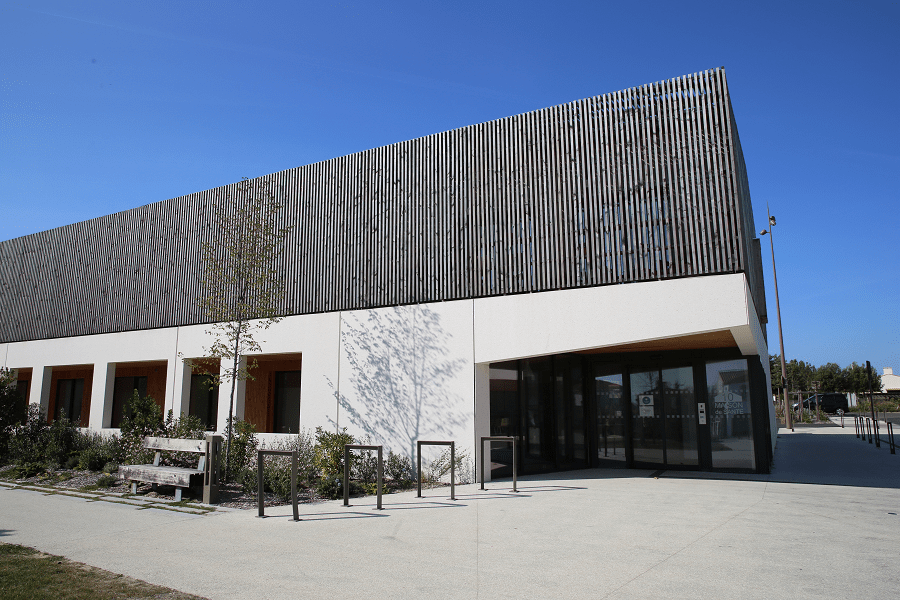 In the sixteenth century, Henri IV stayed for several days at the Château de Beaumarchais, enlarged by its owner at the time.

In 1854, Bretignolles ceded part of its northern territory (3 km of coast) to Saint-Gilles-sur-Vie, which allowed this town to subsequently develop an important seaside activity. 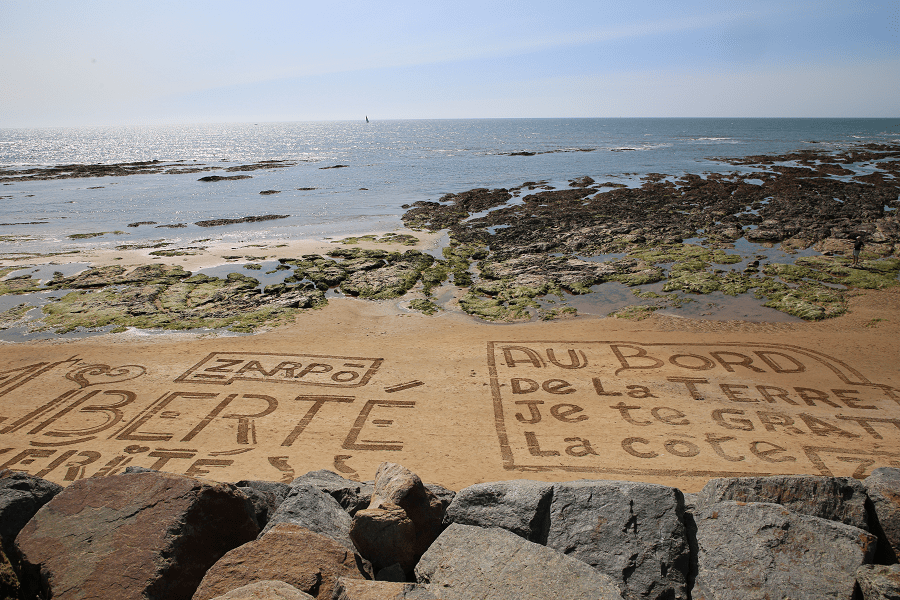 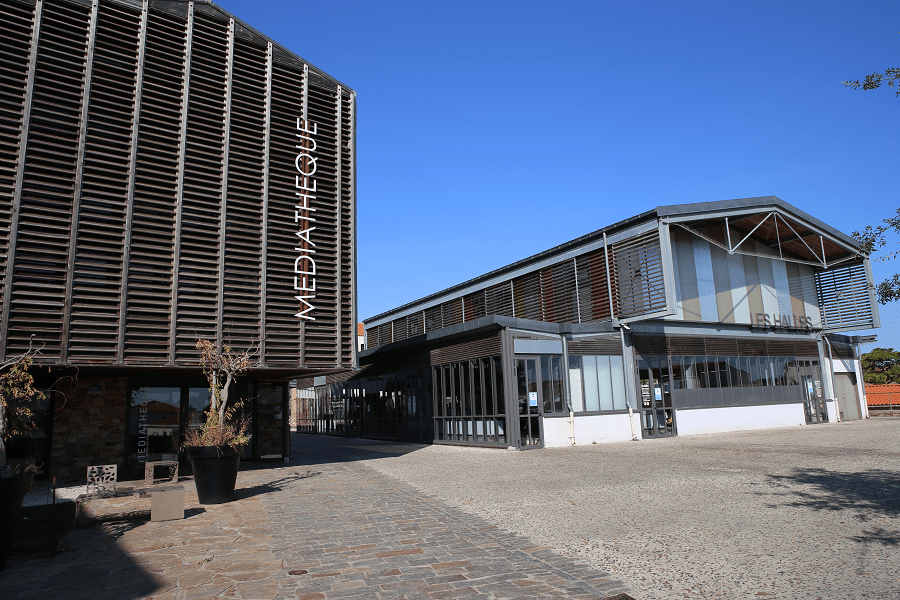 The La 7e Vague Music Festival, a contemporary music festival, has taken place every year since 2002.

The Protest Vendée Pro WQS 4* was held every year in April, the best surfers in the world met at the Sauzaie spot for this stage of the professional surfing world championship. 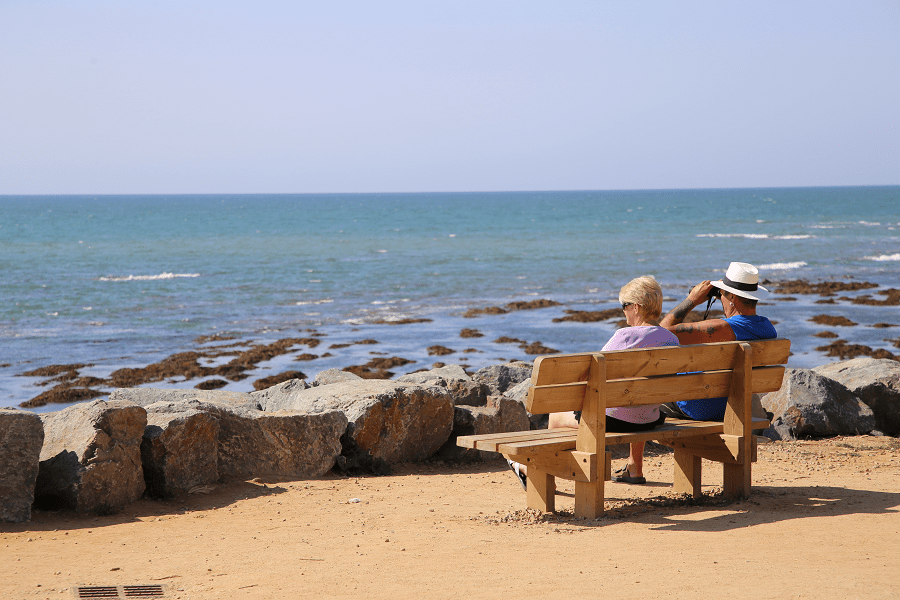 Each year, it is one of the first competition on the European circuit. It is a stage of the ASP Men’s Star **** of the qualifying circuit for the surfing world championship which allows to reach the ASP World Tour bringing together the 44 best professional surfers.

The competition was born in 1999 under the name of Vendée Surf Pro. It has been part of the ASP Men’s Star since 2001. 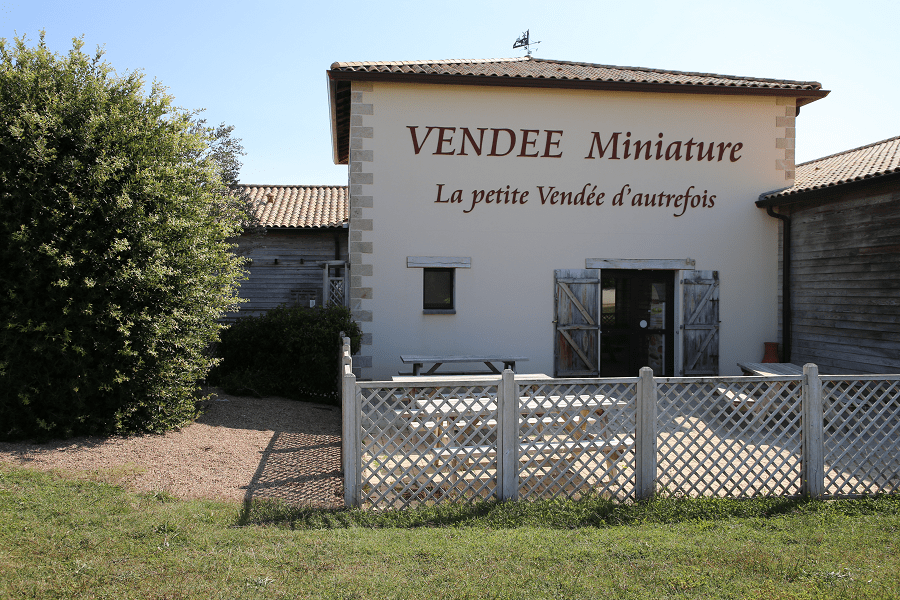 In 2009, it took the name of Protest Vendée Pro. The Dutch brand Protest, known in the world of alternative sports and more particularly in snowboarding and surfing, becomes, in fact, one of the major sponsors of the event (with the General Council of the Vendée).

Located in La Sauzaie – Brétignolles-sur-Mer, the spot is a wild beach bordered by a rocky coast. This spot was discovered by the English in the 1980s.

La Sauzaie is a wave of rock unrolling to the right and to the left, which reacts like a reef wave (reef break). This wave is very different from Landes beach-breaks. Its proximity to the ledge presents it in a real natural arena allowing to see the surfers evolve. 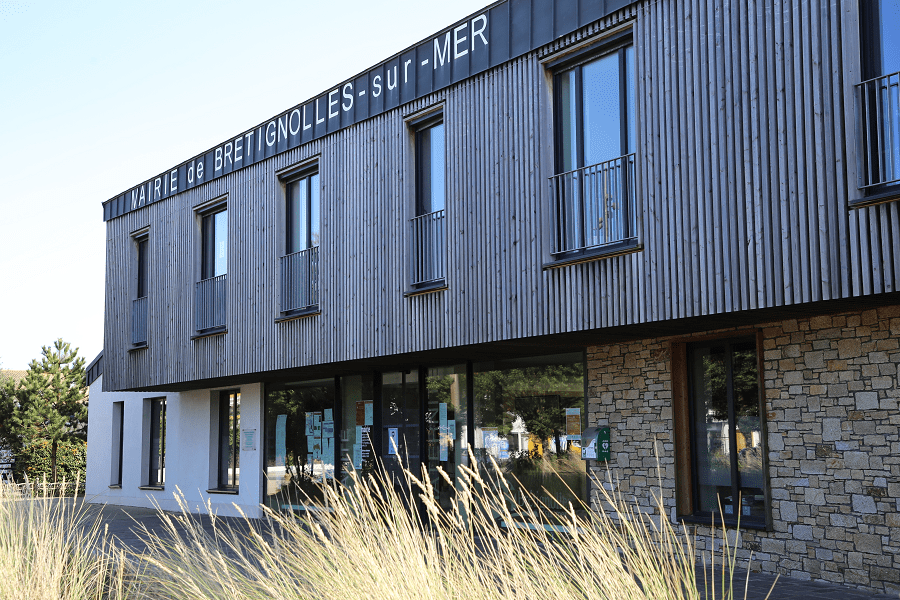 The spot is lit every evening from April to September.

The best conditions to enjoy this wave: zero or offshore wind (the spot does not support westerly and southerly winds), between two hours before and two hours after high tide. 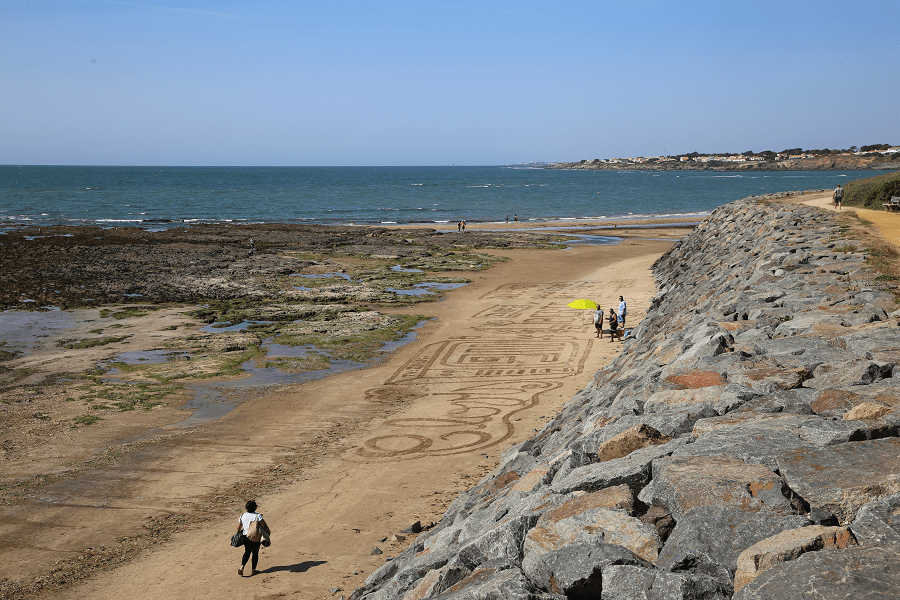 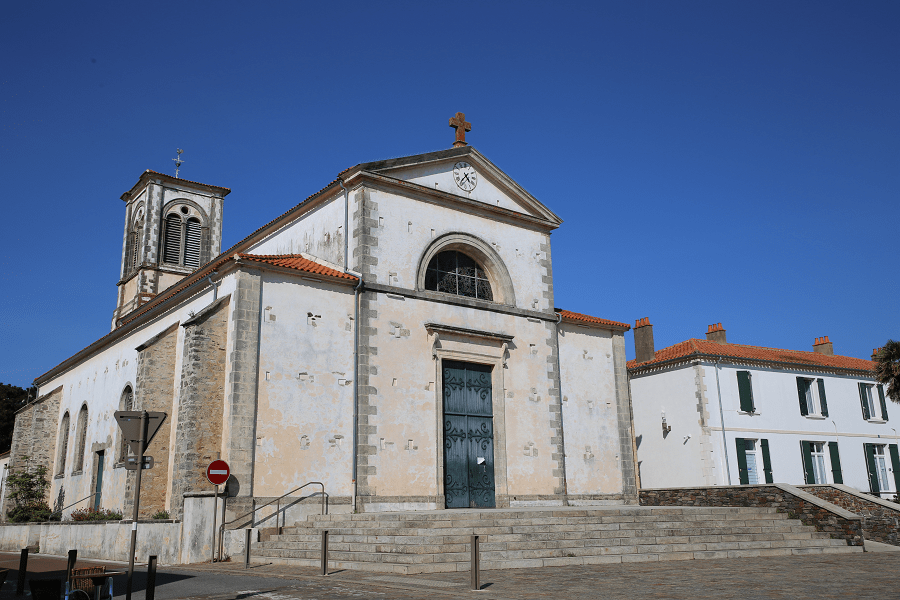