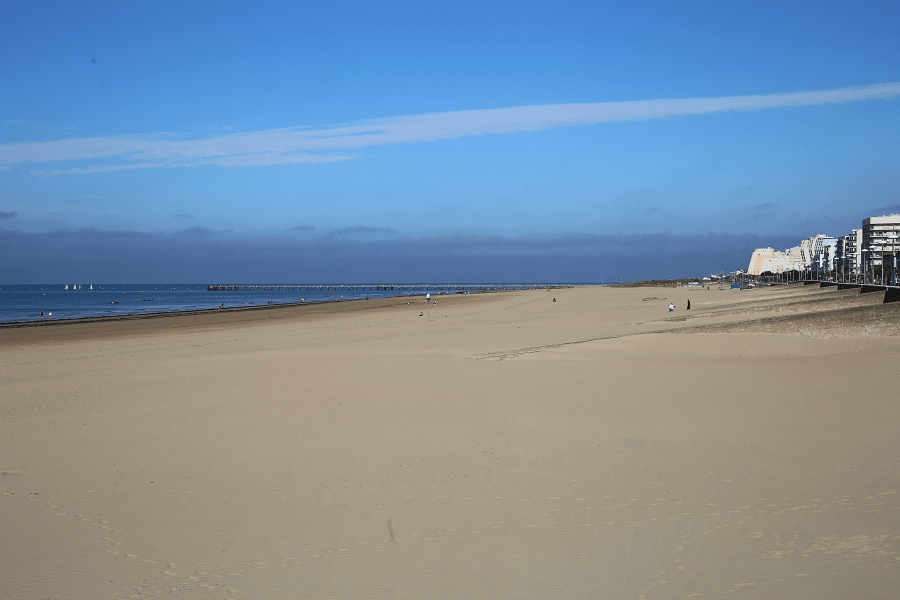 Bordered by a long beach of eight kilometers, it is a seaside resort on the Atlantic coast that is popular in summer. 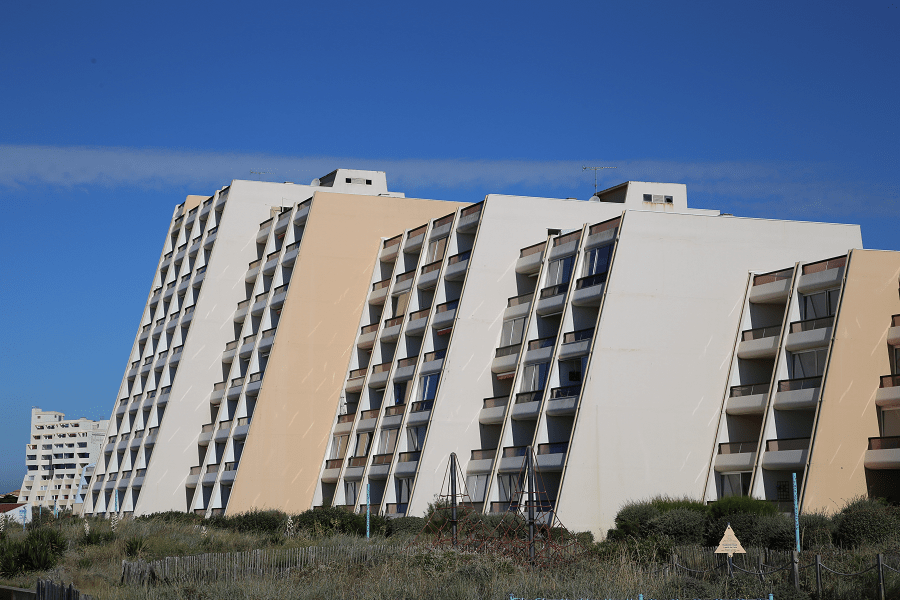 Before the Revolution, Saint-Jean was placed under the domination of the lords of Bois Masson. Then, at the end of the Vendée wars, the town rose from its ruins and Napoleon I, by decree of Vendémiaire Year XII (12 October 1803), set up a first college there. It will be removed after ten years and transferred to Bourbon-Vendée (today La Roche-sur-Yon). Its premises now serve as a town hall.

Work aimed at stabilizing the sands and preventing them from invading the hinterland was undertaken under the Second Empire. In 1862, the fixing of the dunes and their management were entrusted to the Department of Water and Forests, taking over from the Department of Bridges and Roads. 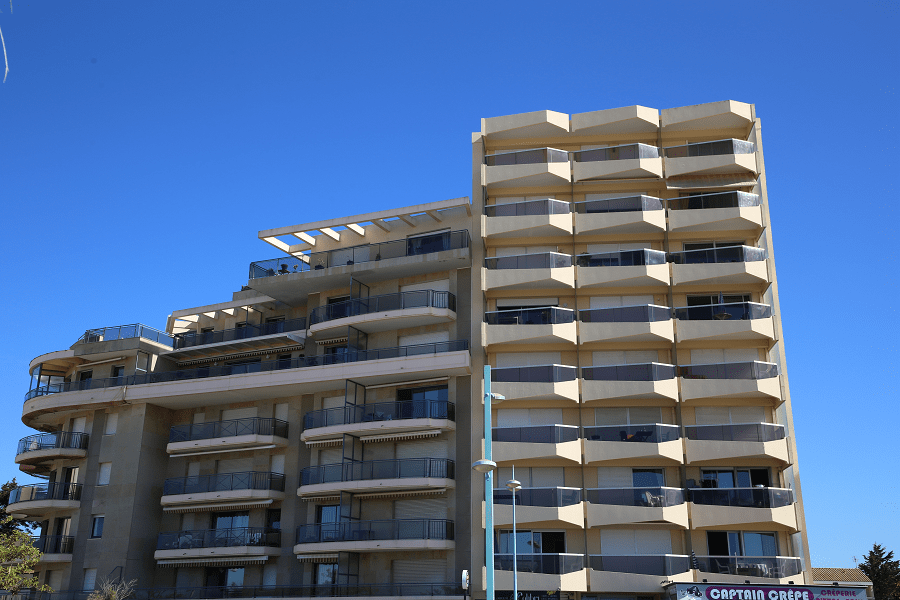 From 1867, first bathers came to the beaches of Saint-Jean-de-Monts. Since 1892, it has inspired generations of artists. A small hotel as well as some twenty villas will be built quickly. At the end of the 19th century, Saint-Jean-de-Monts already had 4,500 inhabitants. 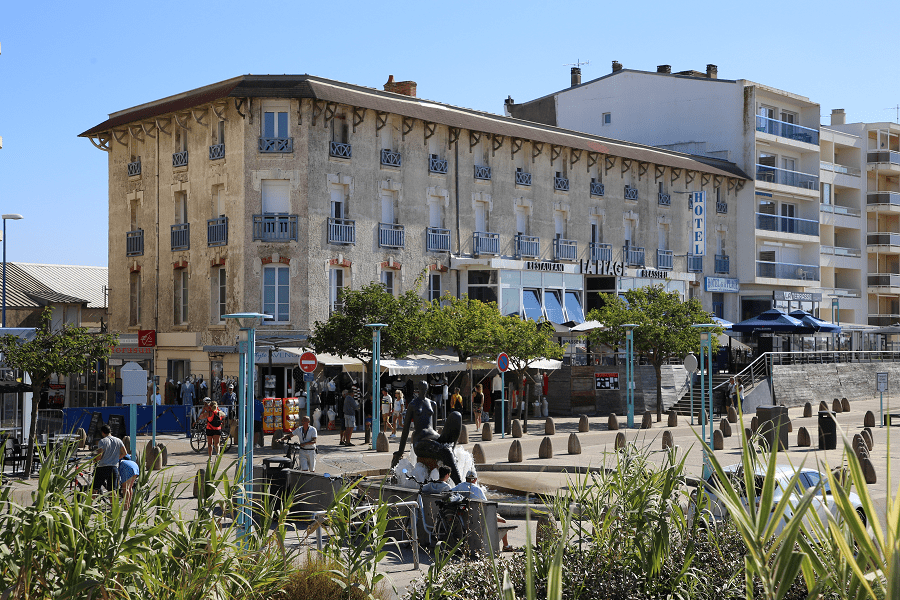 Then the beach district is transformed, other hotels are built, as well as a private estate of six hectares. Before the First World War, there were about a hundred chalets. The population does not reach a thousand people there. 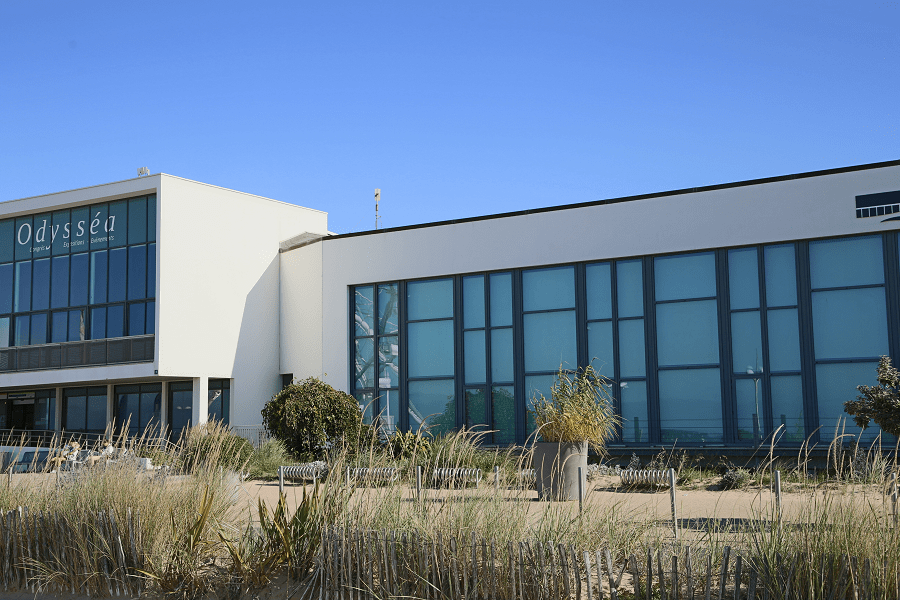 In 1923, the railway Bourgneuf Line – Les Sables-d’Olonne further facilitated the arrival of summer visitors. The 1920s saw Saint-Jean-de-Monts take off. The spread of the automobile, the coastal train and the fact that seaside stays are gaining new social environments are the explanation. About ten hotels opened successively, most of them in the beach area. Stores are appearing and the number of villas continues to increase. Two new housing estates are created in the coastal zone.

The interwar period also saw the fashion for summer camps and camping as a new type of tourism appeared.

On the eve of the Second World War, Saint-Jean-de-Monts was already a fairly important resort for the time: the number of summer visitors is estimated at 5,000. 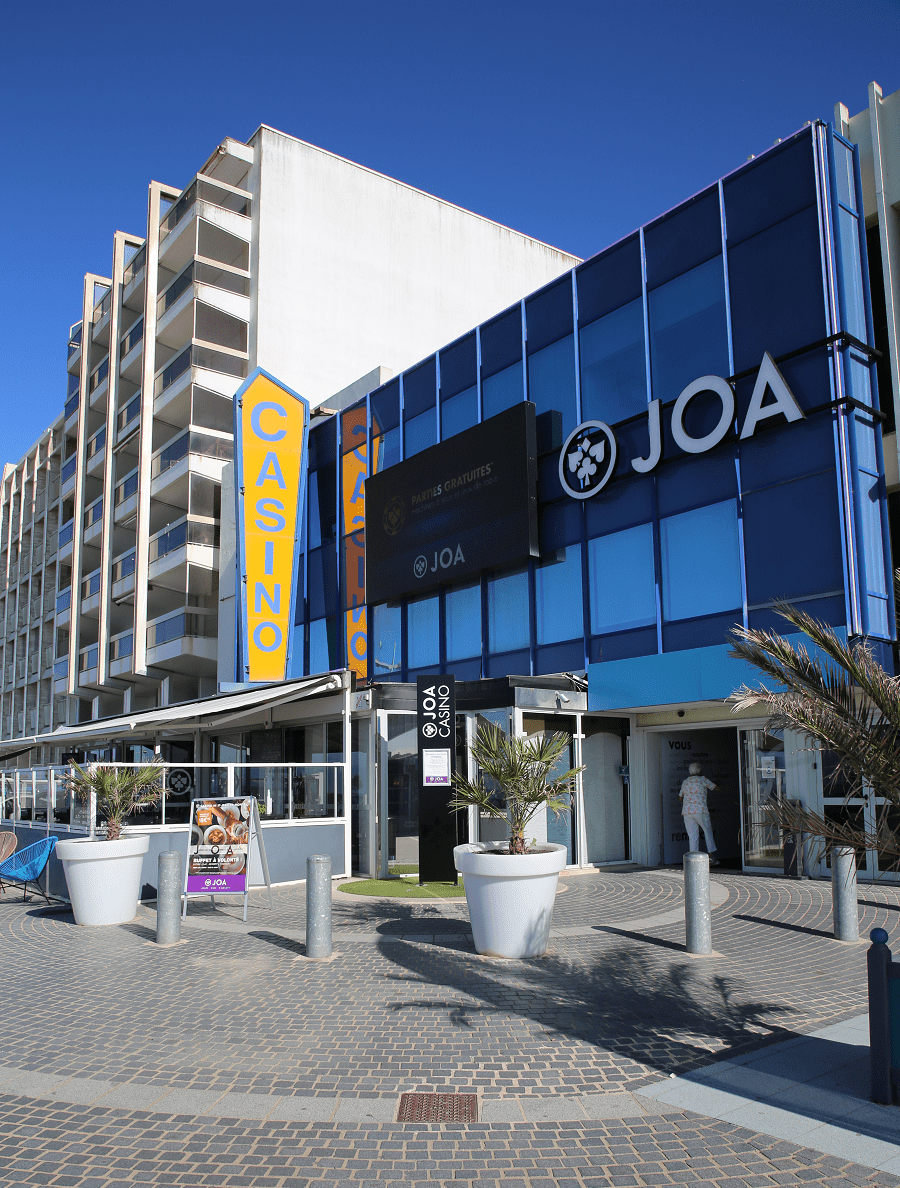 Despite the closure of the railway line in 1947, Saint-Jean-de-Monts encouraged its tourist development. A vast waterfront development program was undertaken in the 1950s with the construction of the embankment and the Palais des Congrès. 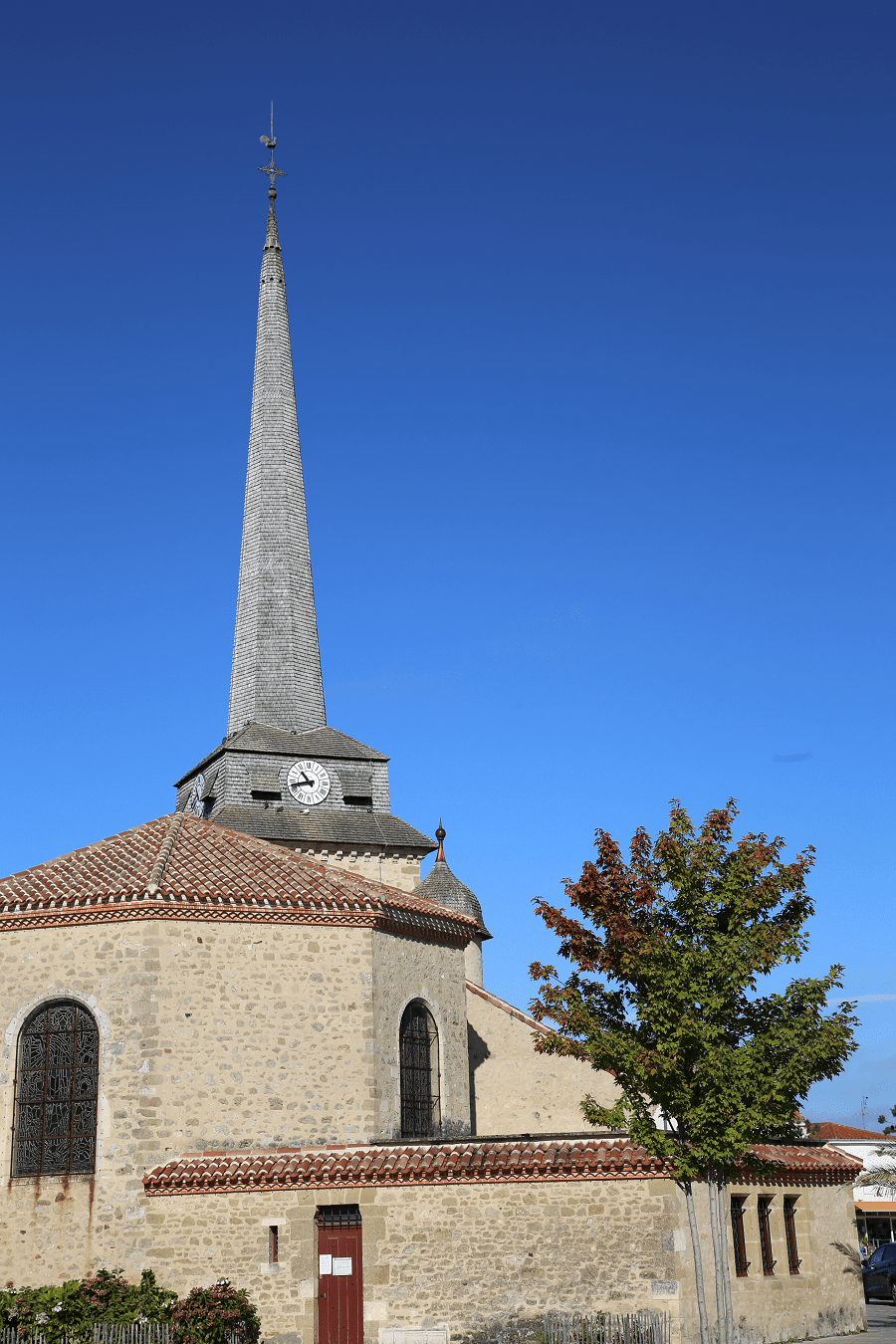 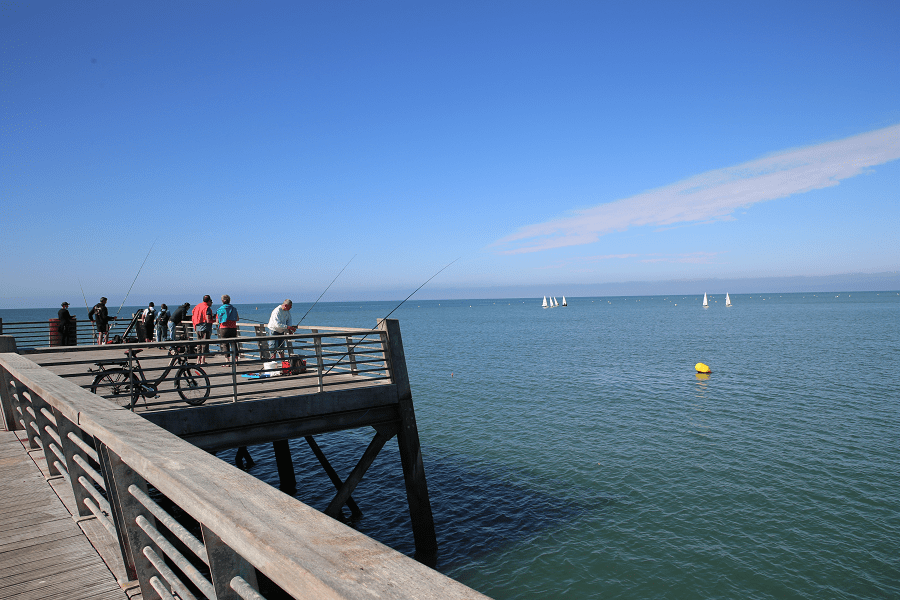 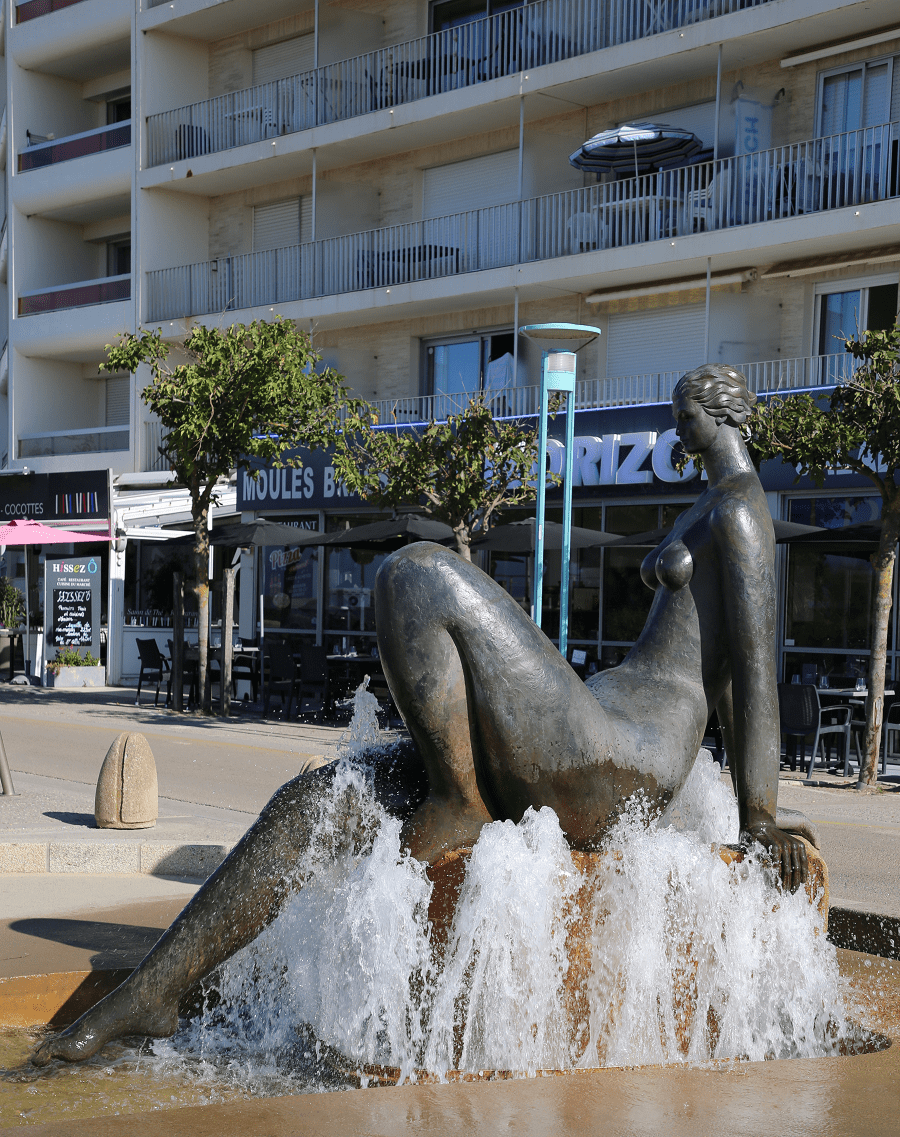 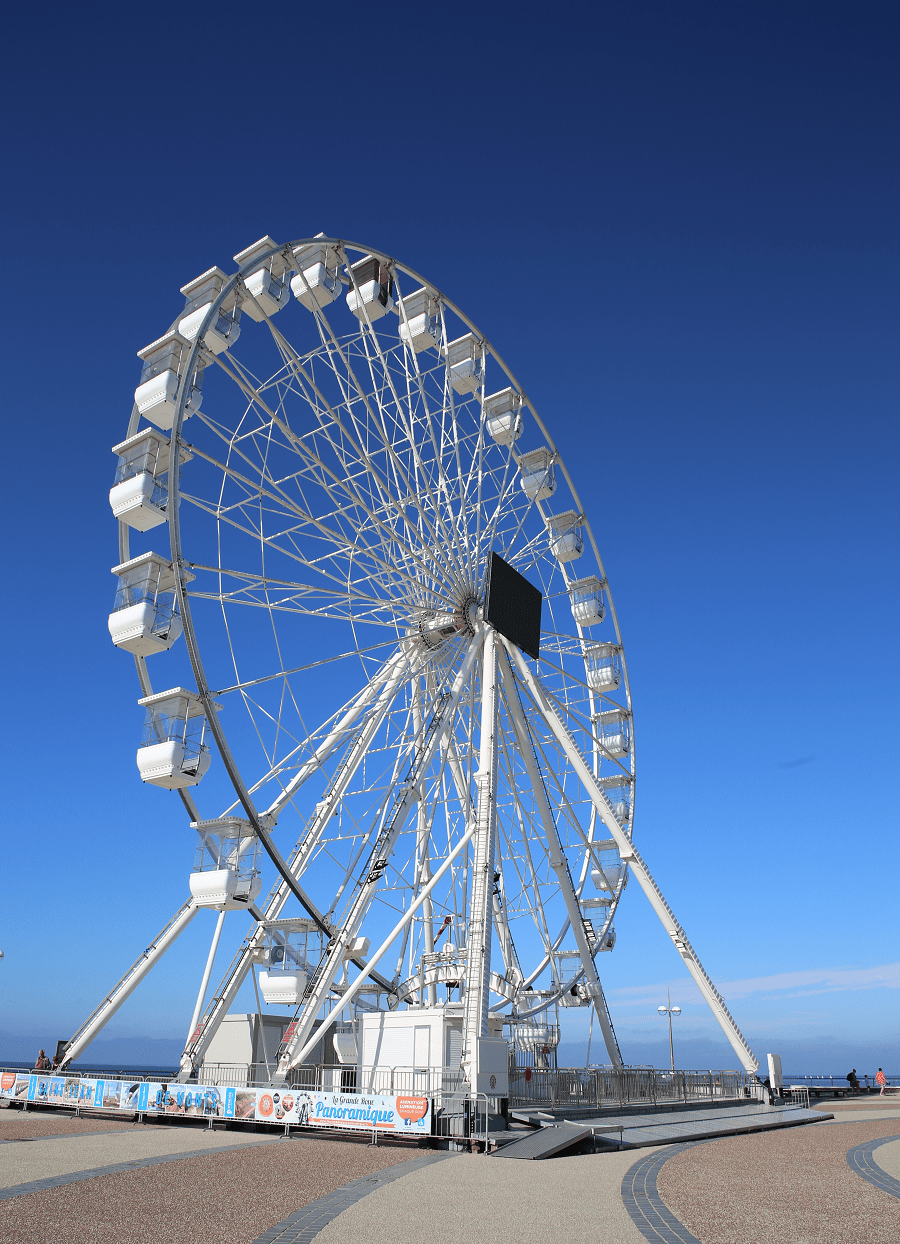 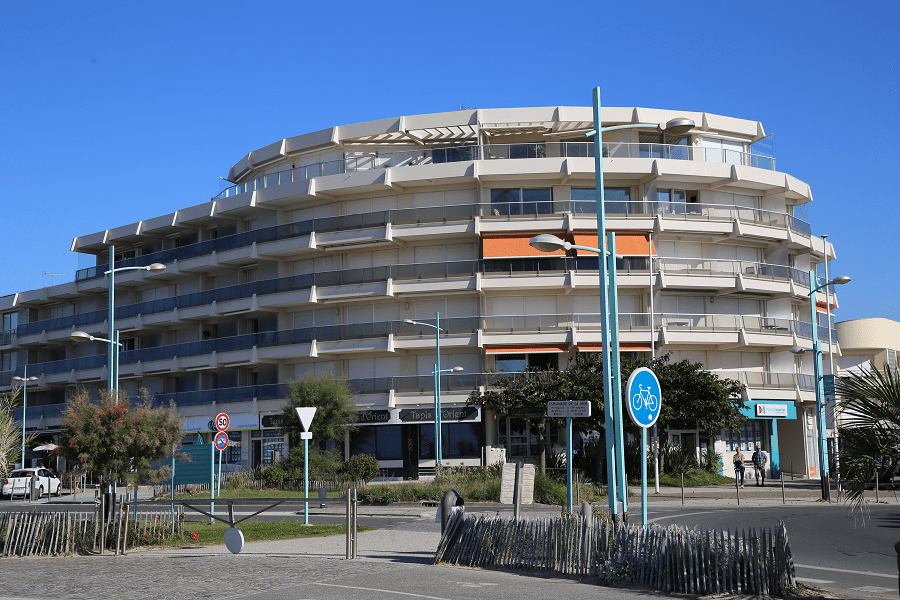 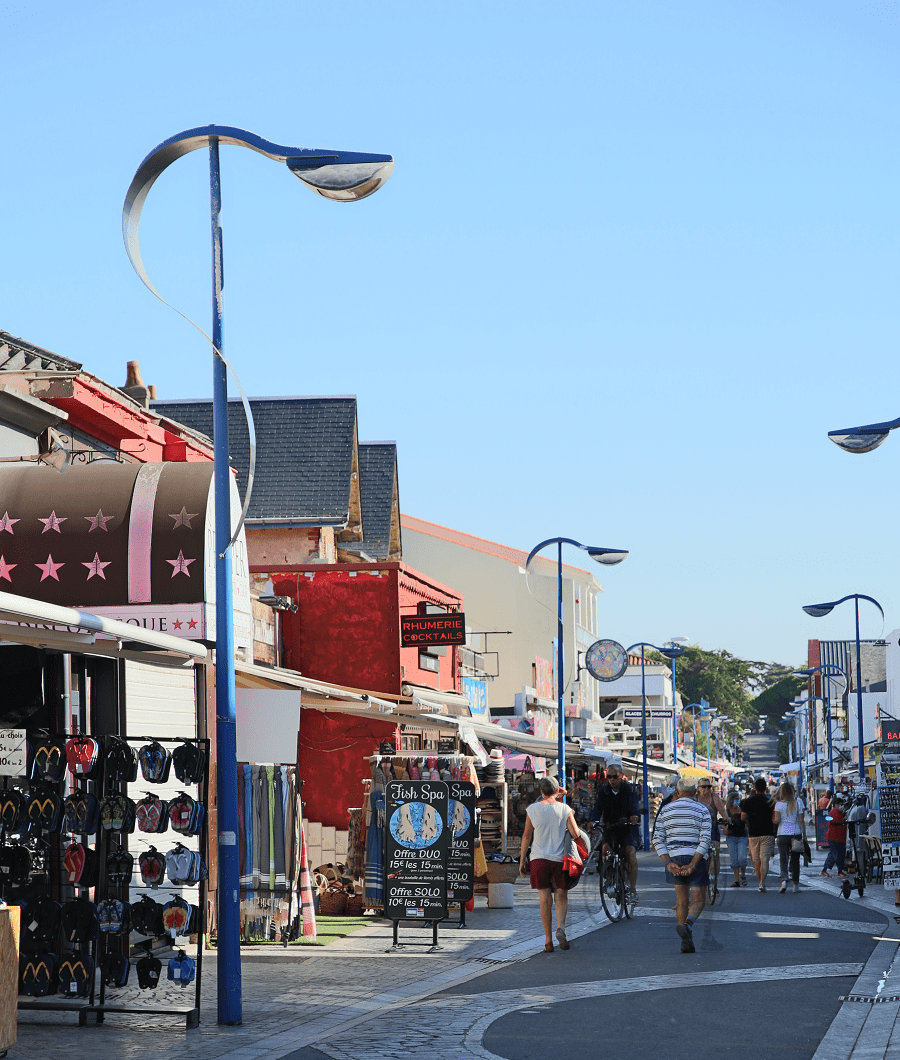 The beach is the great attraction of Saint-Jean-de-Monts and has made it famous. It offers large spaces because it is more than eight kilometers long.  The waves are low and the water level remains low for several hundred meters. During high tides, the beach area is very large and offers an ideal playground for fishermen on foot and sportsmen of all kinds. 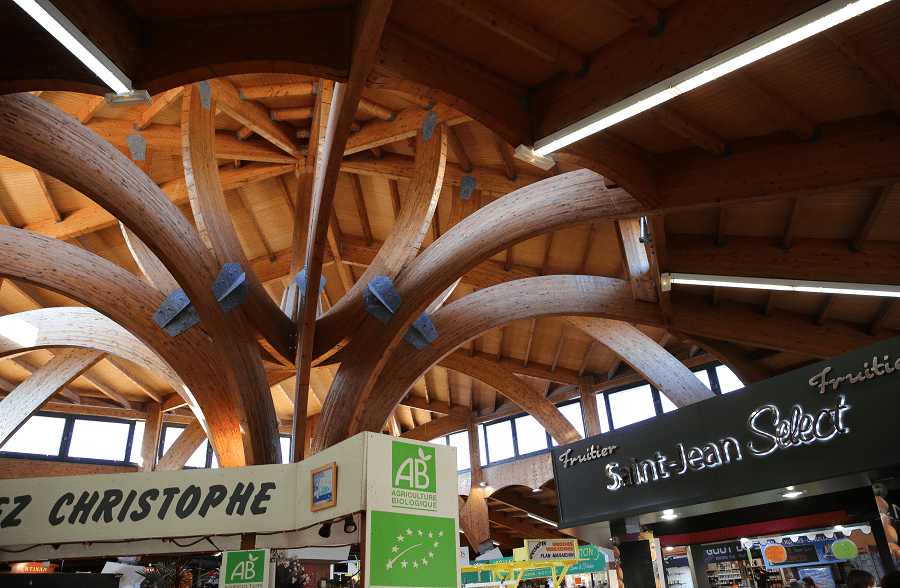 Shopping in Saint-Jean-de-Monts is not priority on a tourist program. 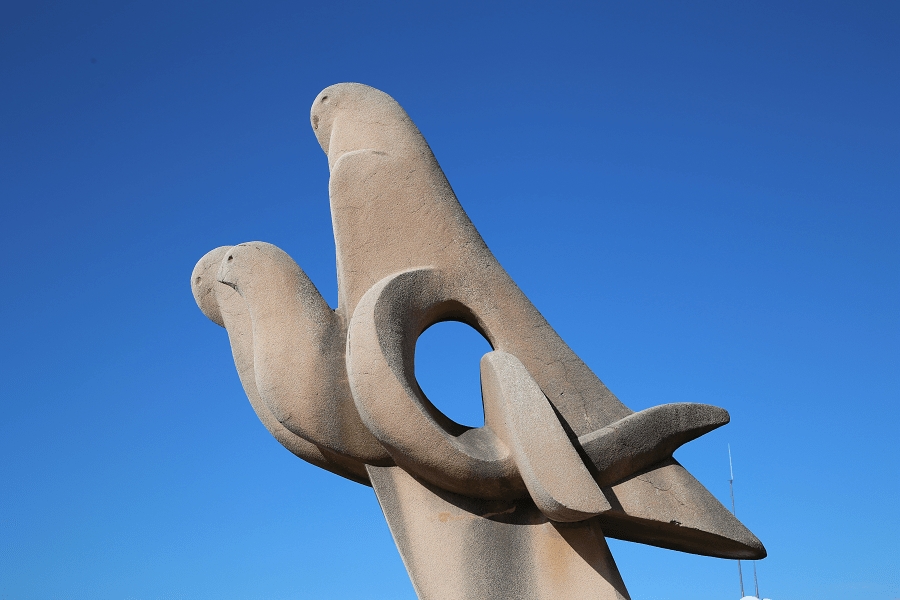 There are no restaurants in Saint-Jean-de-Monts marked with Michelin stars. 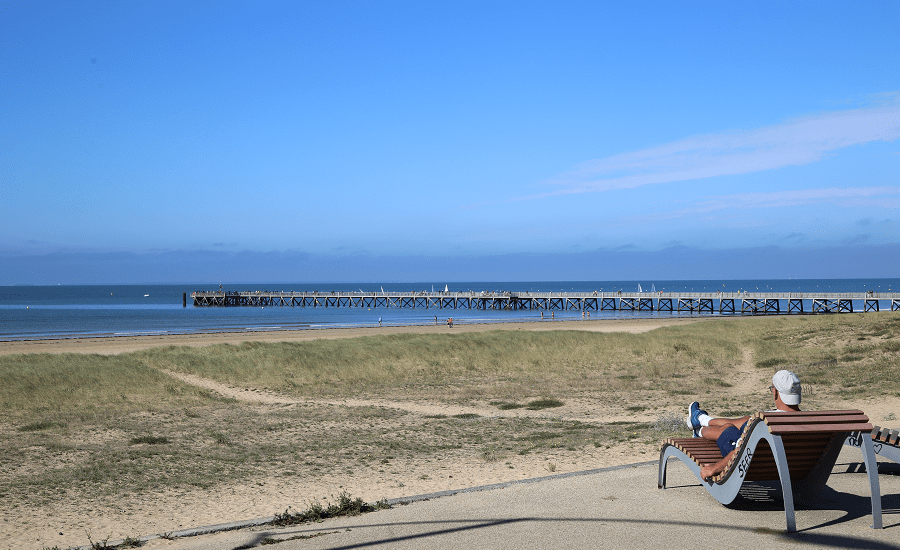 The city is served daily by the Aléop TER trains operated by SNCF with the support of the Pays de la Loire regional council. These connections are provided by trains or coaches. 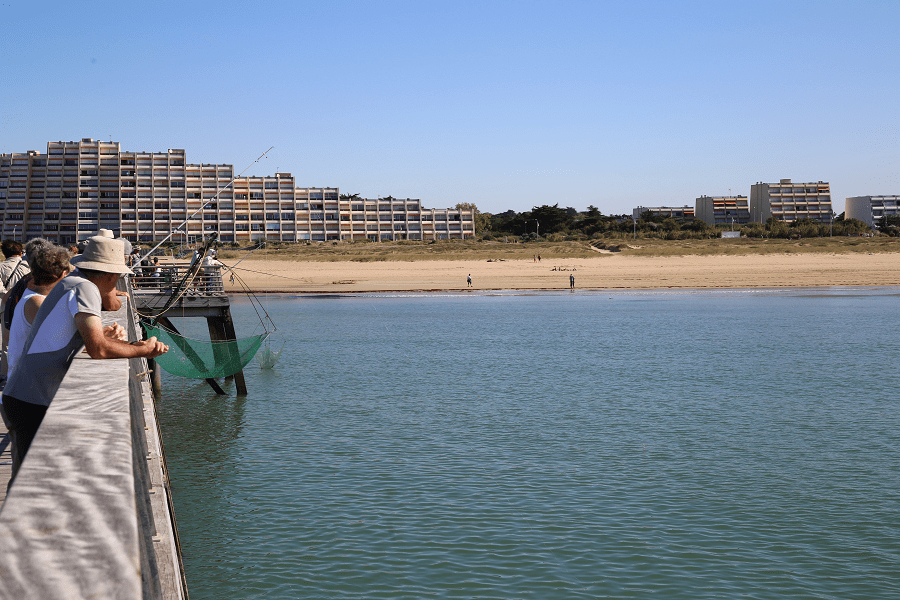