Rennes-les-Bains and its attractions • All PYRENEES · France, Spain, Andorra 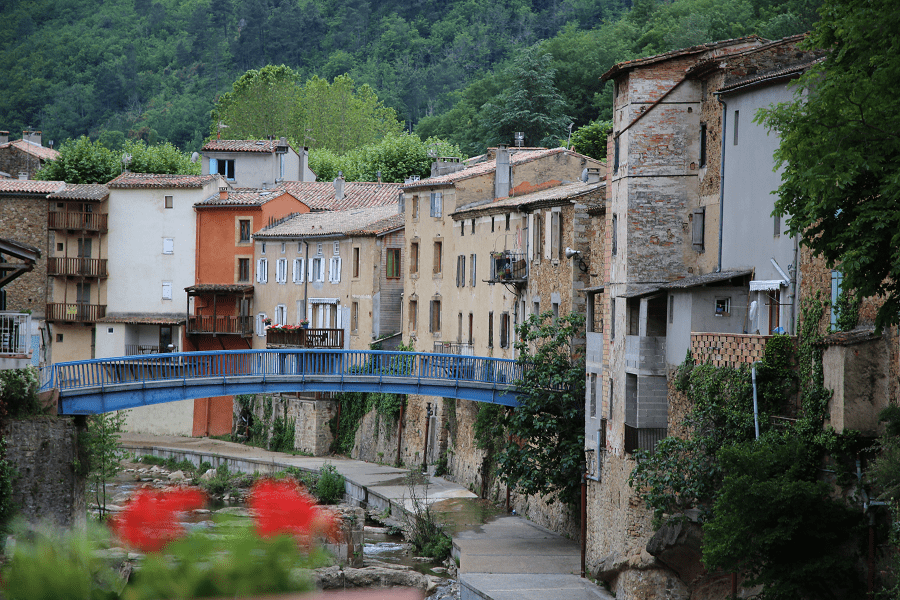 People call the town the Corbières massif gates. The Romans occupied Gaul during the II century, but their dominance was beneficial for the current Aude department – it was the Romans, who established their thermal baths, which today are famous far beyond France. The main town attraction is its thermal spas. Water approved and recommended for the treatment of rheumatological diseases and the consequences of osteoarticular injuries.

The municipal territory was attached, historically, to a former Carolingian county called Razès at the foot of the historical oppidum called “Rhedae” and which seems to correspond to the location of the central town of Rennes-le-Château, a neighboring and bordering municipality located west of Rennes-les-Bains. In addition, this territory is geographically located in the Corbières massif, more precisely in its western part, not far from the highest point of this massif, the Pic de Bugarach.

Rennes-les-Bains is the only spa dedicated to the treatment of rheumatism, located in the Aude department and whose use of water for curative virtues has been known since Antiquity.

The territory of the small village is positioned on the Méridien de Paris route, and therefore on the route de la Méridienne Verte which crosses 336 other French municipalities. 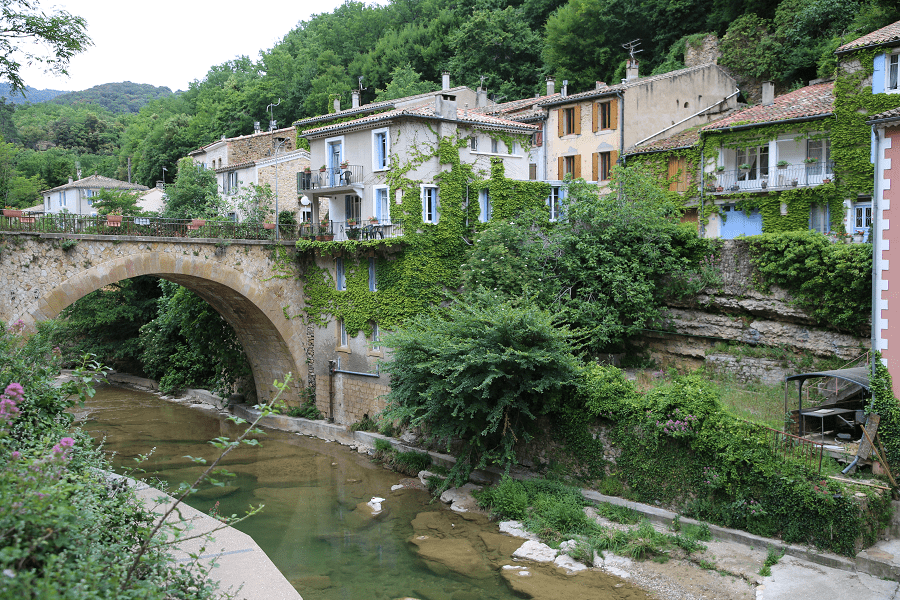 There is a company producing DVD films in the city – DEBOWSKA Film PRODUCTIONS. The company has filmed about 400 documentaries to date. They are mainly dedicated to this region’s history, as well as health issues. Some films contain in particular comments by John Blum, a Cathar historian and author of numerous books on Cathars. 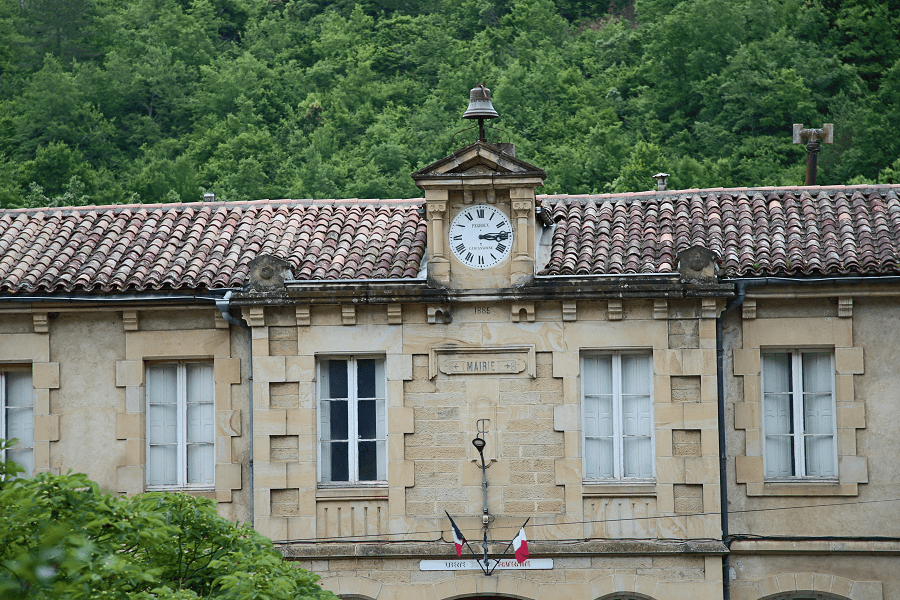 The city also has a library that can satisfy the literary tastes of each reader: history and local literature, novels, detective stories, youth literature, as well as several books in foreign languages, and board games for fans.

Another city attraction is the engraving workshop. Its founder is Guy Fontalavie, who is called the “engraver who paints”. You can get acquainted with various engraving techniques (embossed and in-depth) in the studio and learn about unique and original works that are exhibited around the world and have been awarded several first prizes. 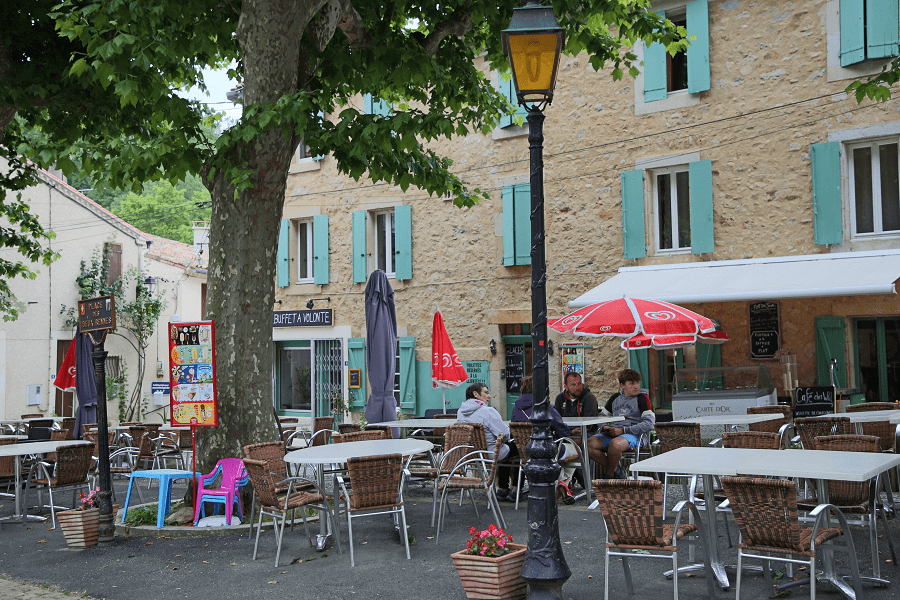 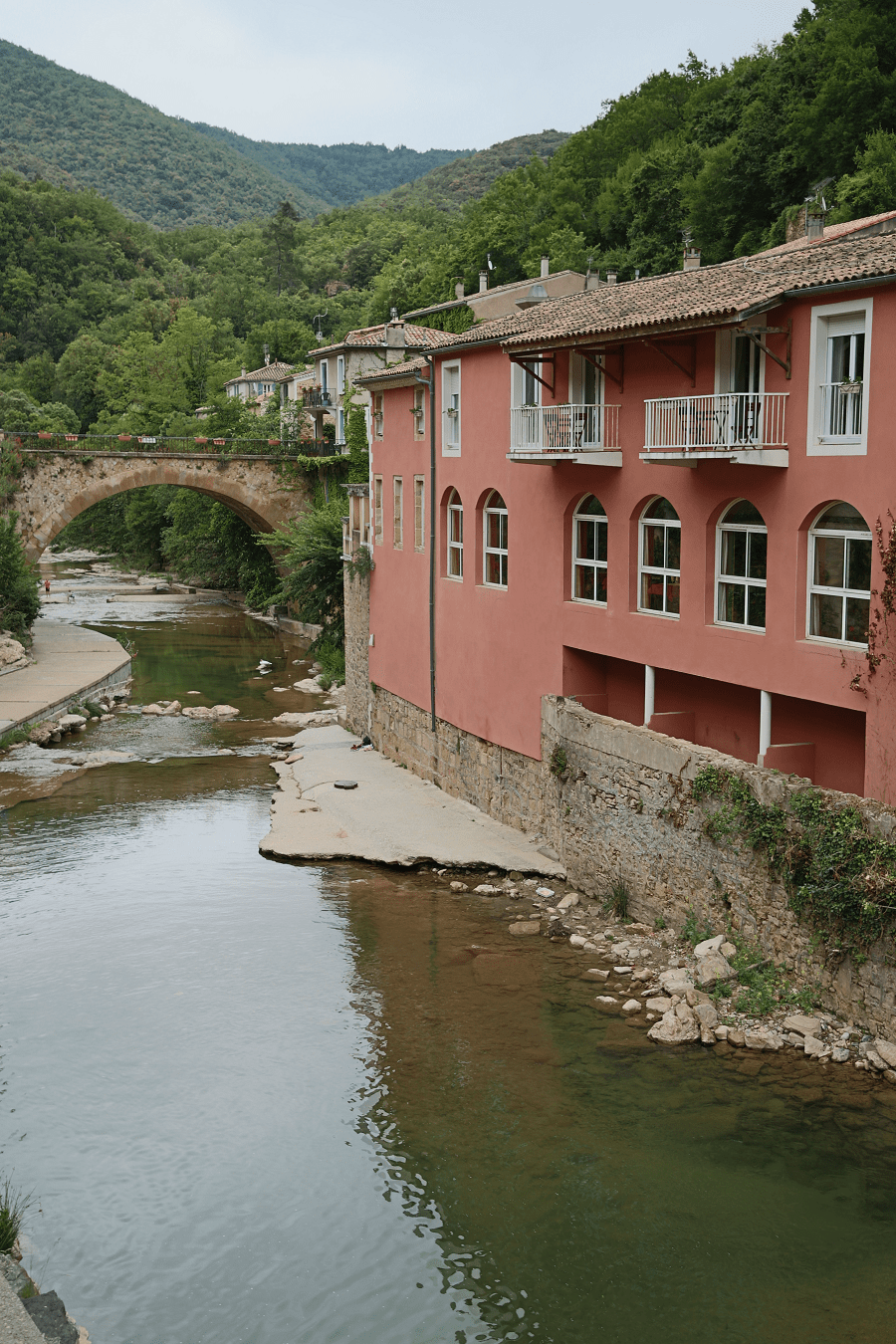 Outdoor activities and educational tourism fans will not be bored also.

Tranquility and relaxation coexist with a vibrant and agile lifestyle at Rennes-les-Bains. Sports such as tennis, minigolf, bowling, and climbing are available in the town. There are places for licensed fishing also. There are numerous hiking routes around the city, as well as horse riding or mountain biking trails. 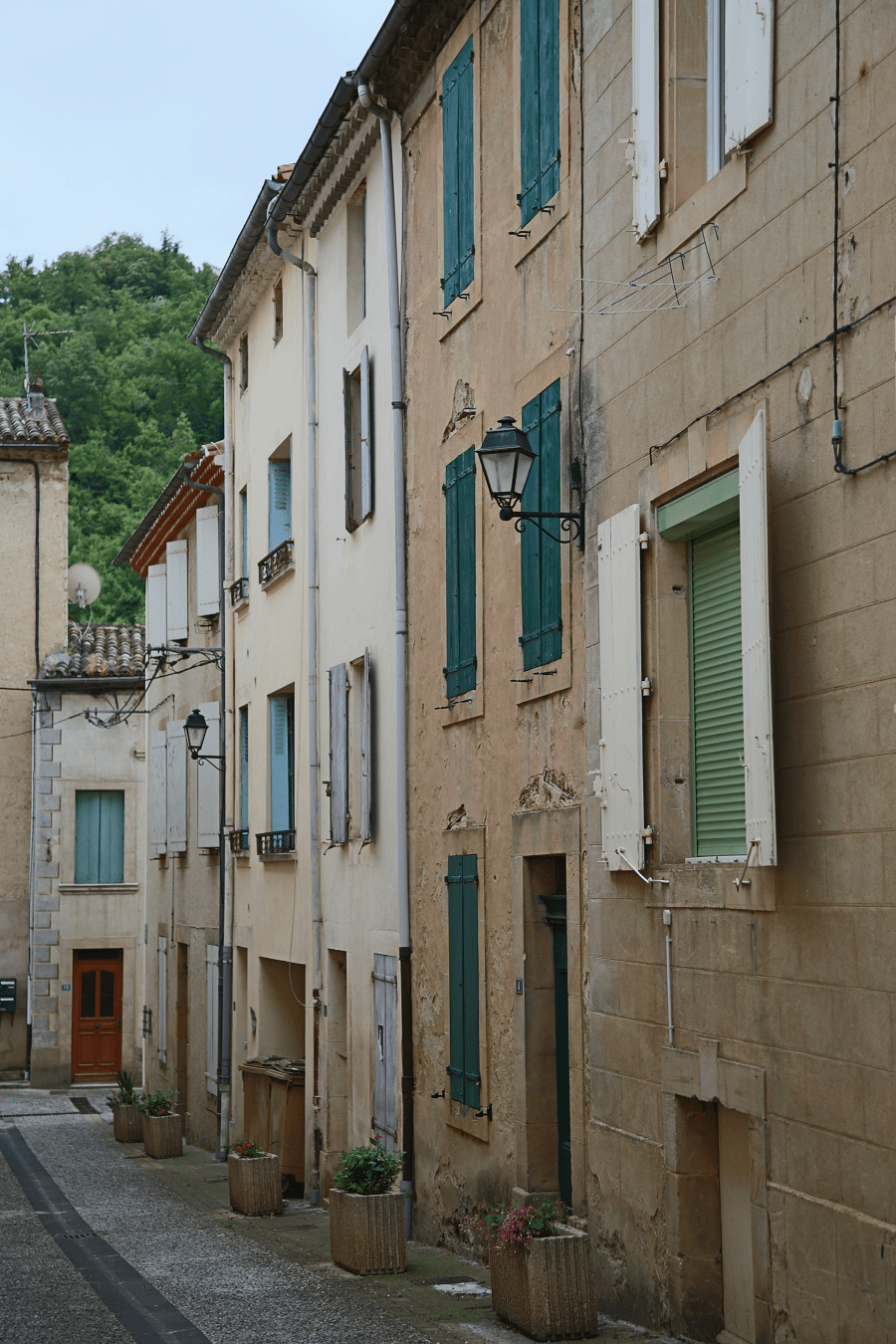 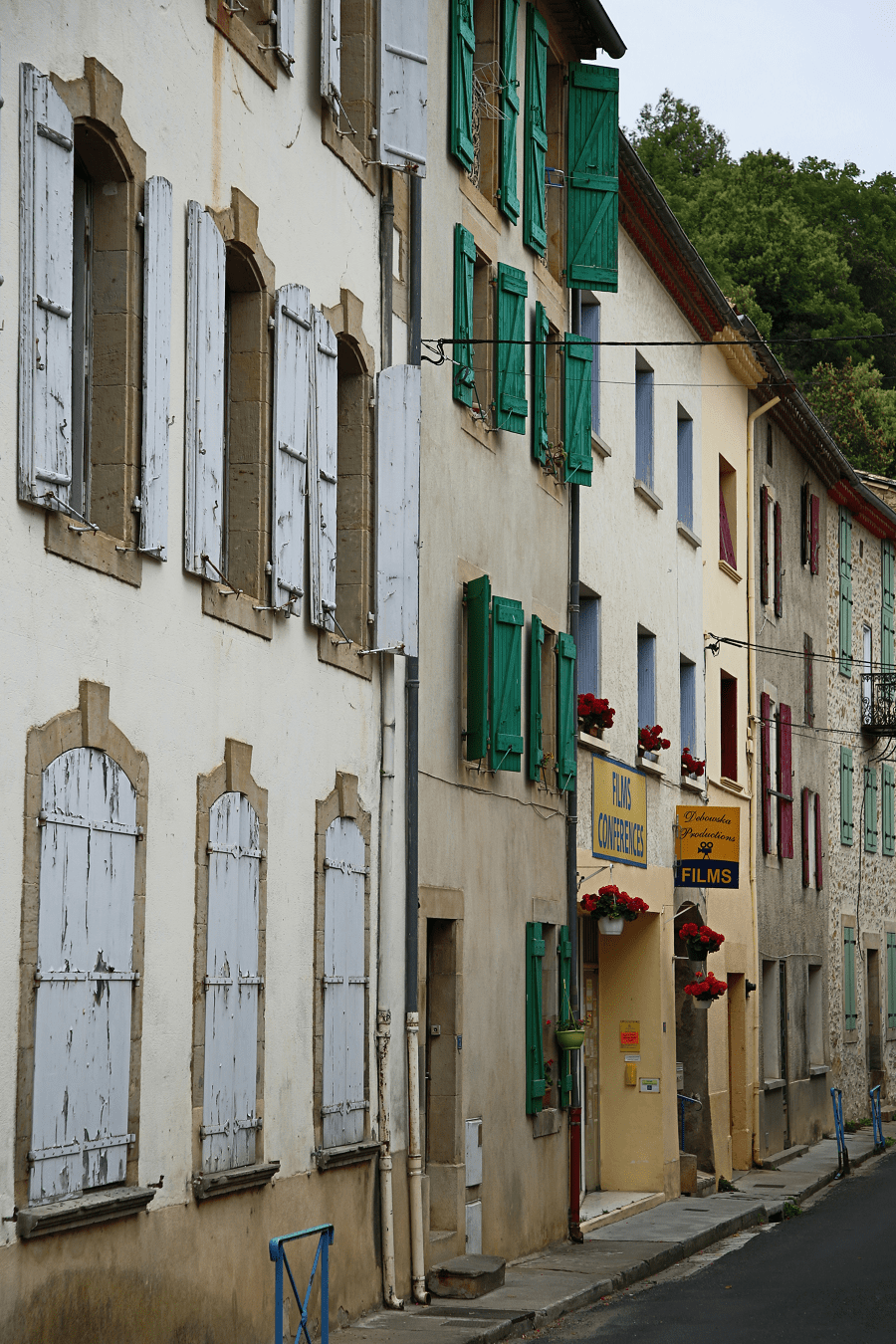 The closest train station is the Couiza – Montazels station, located on the Carcassonne to Rivesaltes line and in the territory of the municipality of Montazels, near Couiza, in the Aude department in the Languedoc-Roussillon region. This SNCF train station is located 9 km from Rennes-les Bains.