Arques Castle (fr. Le château d’Arques or Arcas in Occitan) is an ancient fortified building of the late thirteenth century, which is located in the city of the same name, southeast of Carcassonne in the Aude department (Occitania). It is one of the Cathar country castles. 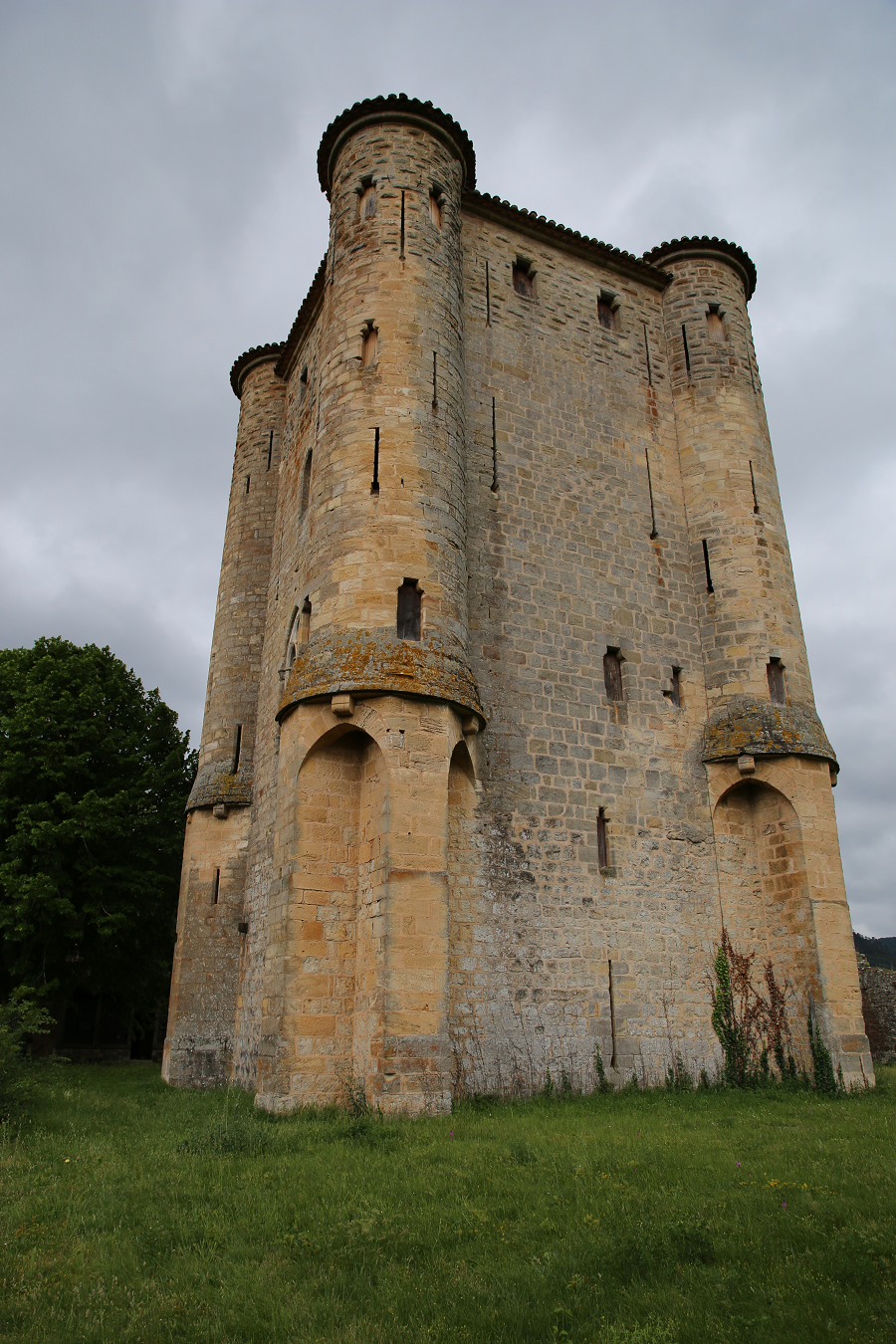 The castle location is on a hill in an isolated place; it is a quadrangular structure with a Gothic door and an elegant tower 24 meters high in the center, which is surrounded by four towers around the perimeter. The castle is a clear example of medieval Gothic architecture. 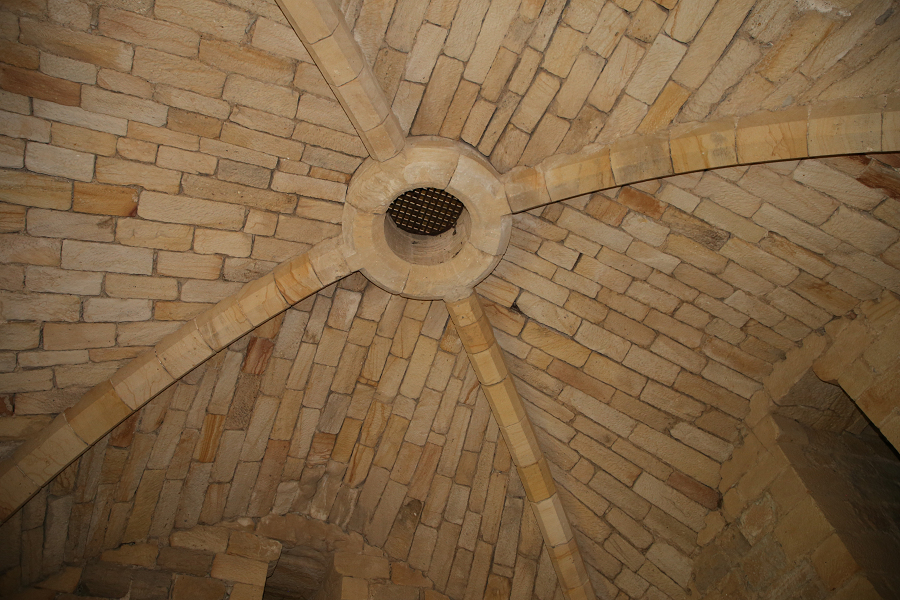 A conflict occurred between the Viscount of Carcassonne and the Lords of Arques and Lagrasse in the twelfth century. Arques lands became the Termes Lords property. Béranger d’Arques became a Guillaume de Peyrepertuse relative in 1217. 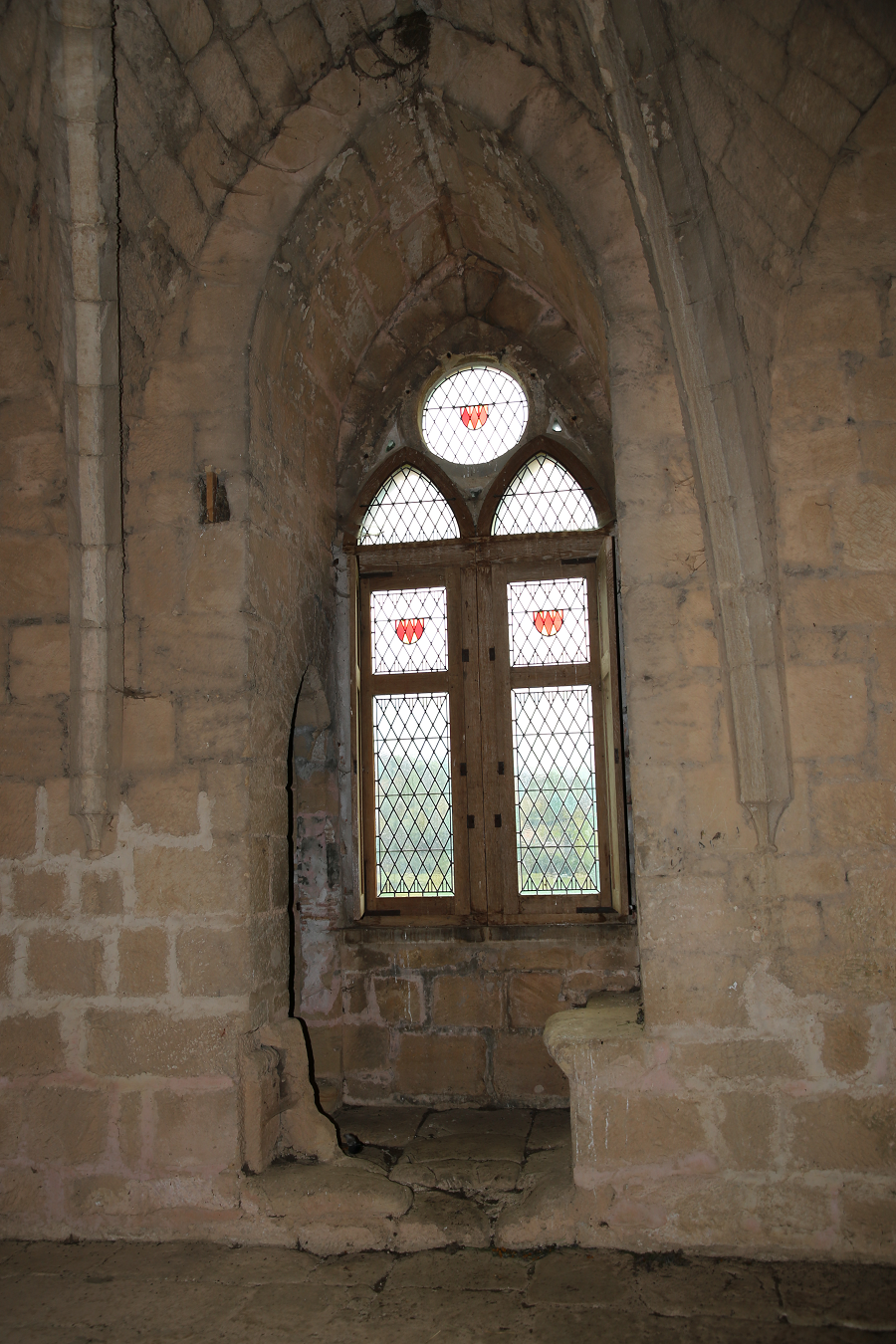 Simon IV de Montfort attacked Arques after capturing the Termes Lords Castle during a crusade against the Albigensians in 1231. He handed the castle over to one of his lieutenants Pierre de Voisins after he burned the village of Arques located on the banks of the Rialsès. 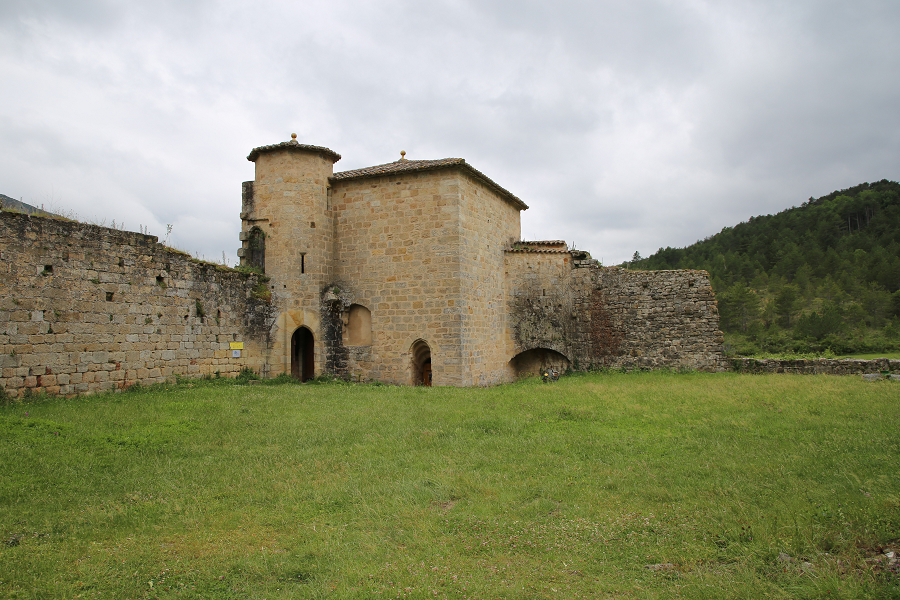 The Pierre Gilles de Voisin (Gilles de Voisin) son began the castle restoration work in 1284. The castle received an important mission – to protect the Rialsès valley and control the paths that led to Corbières. 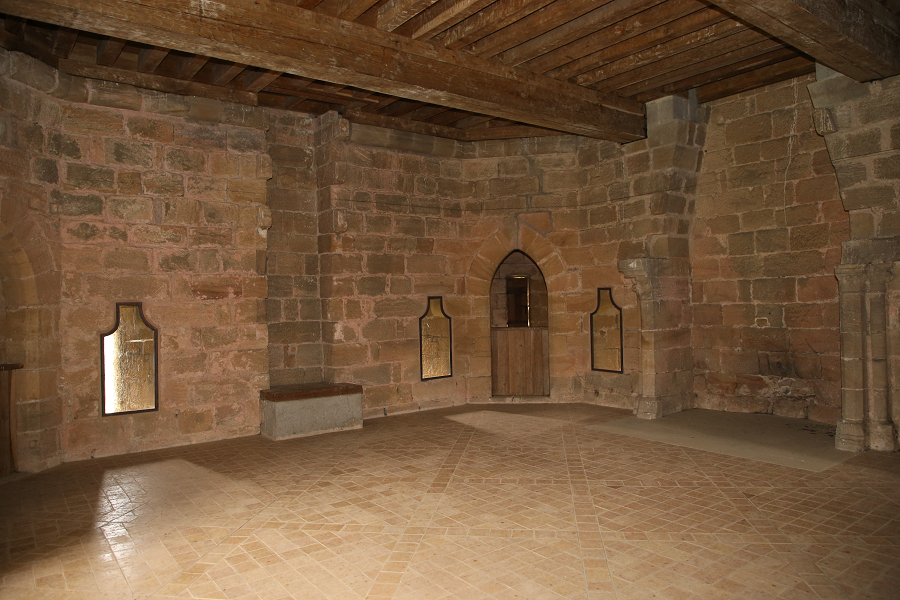 The restoration work was completed in 1316. 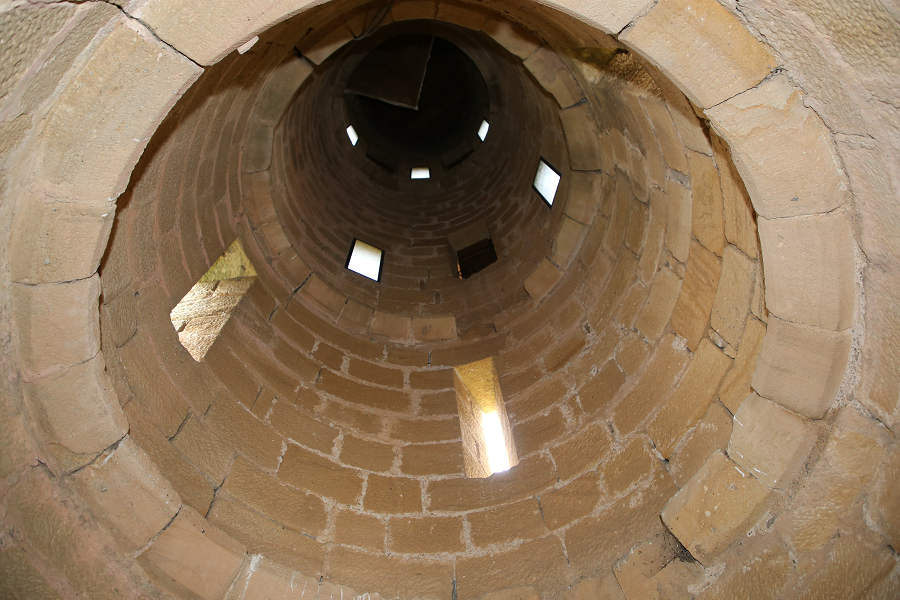 Françoise de Voisin, the last Voisin family heiress, married Jean de Joyeuse, to whom the Baron Arque title returned in 1518. The castle was handed over to Couiza, a French town located 11 km from Arc. 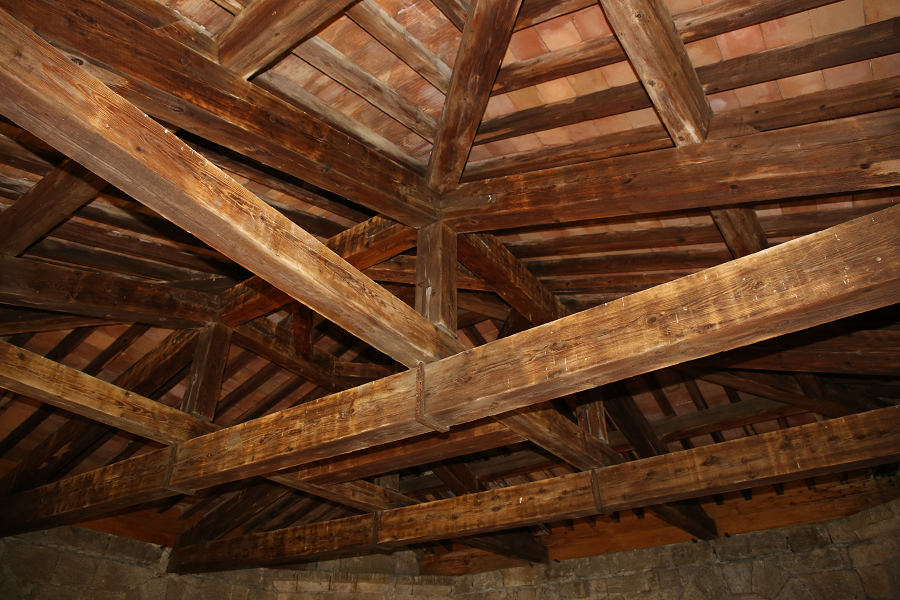 Protestants besieged the castle in 1575, and the central tower only withstood the onslaught. The castle was destroyed during the revolution. The castle received the historical monument status on August 16th, 1887. It was partially renovated and open to visitors only after that. 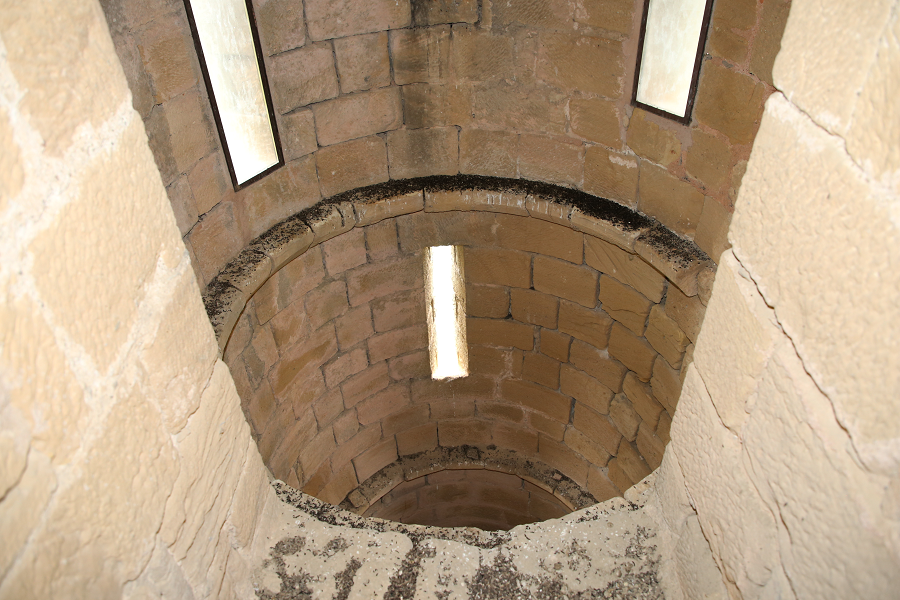 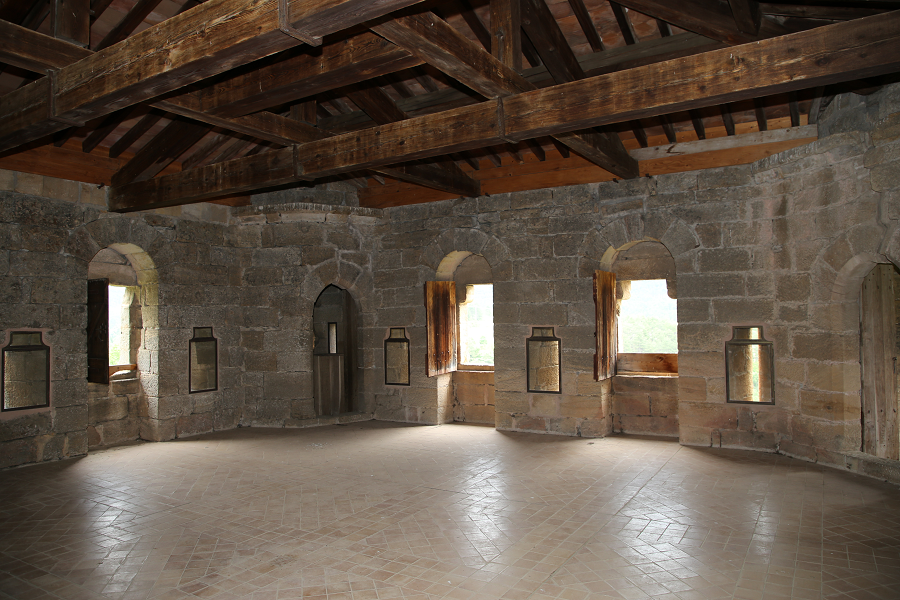