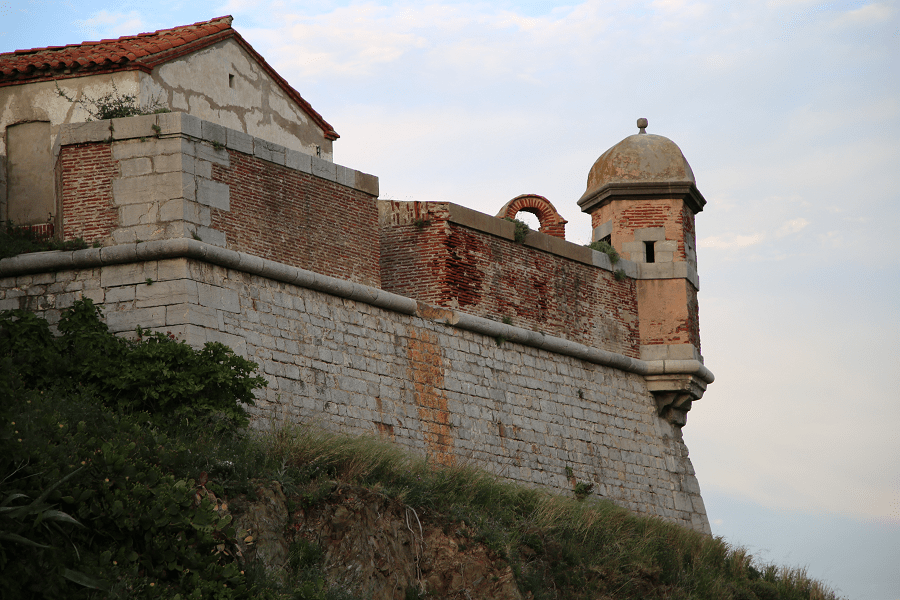 The town of Port-Vendres (fr. Port-Vendres, cat. Portvendres) is located in the extreme northwest of the district, near the town of Collioure. Port-Vendres is one of the few deep-water ports in this part of the French Mediterranean coast. It takes freighters and cruise ships, as well as large and small fishing boats which may be seen arriving with their daily catch.

Port-Vendres has existed since the Iron Age, when it was used as a port connected to the Iberian settlement of Illiberis (now Elna). In the first century of our era, the Roman geographer Pomponi Mela mentions Portus Veneris (the Port of Venus). It is certainly related to the Aphrodisium, or temple of the Venus de Pirene, mentioned by Estrabó, Plini and Ptolemeu, probably a temple of Venus aimed to bring luck to the sailors. This temple, according to archaeological surveys of the 19th century, could have been in the northeast of the town, in the area delimited by Miranda, Fanal and Ansa Gerbal. It has not yet been fully verified, but structures of 10 to 4 meters excavated on the shale rock on the site could have been the base of the temple. It was at the foot of the Fanal and about 5 meters above sea level. Its northeastern corner was rebuilt with remains of Roman tegulae. See here more history of Port-Vendres

Location and general characteristics of the area

The communal territory of Port-Vendres, of 147,700 hectares, is enclosed between Collioure, to which it belonged, Banyuls de la Marenda and the Mediterranean Sea. It is the central town of the Vermillion Coast (Côte Vermeille), near the south-eastern part of the region of El Rosselló. Like its neighboring areas, it is a very abrupt, rugged territory, since it is the end part of the Alberta Massif mountain range in its contact with the sea. 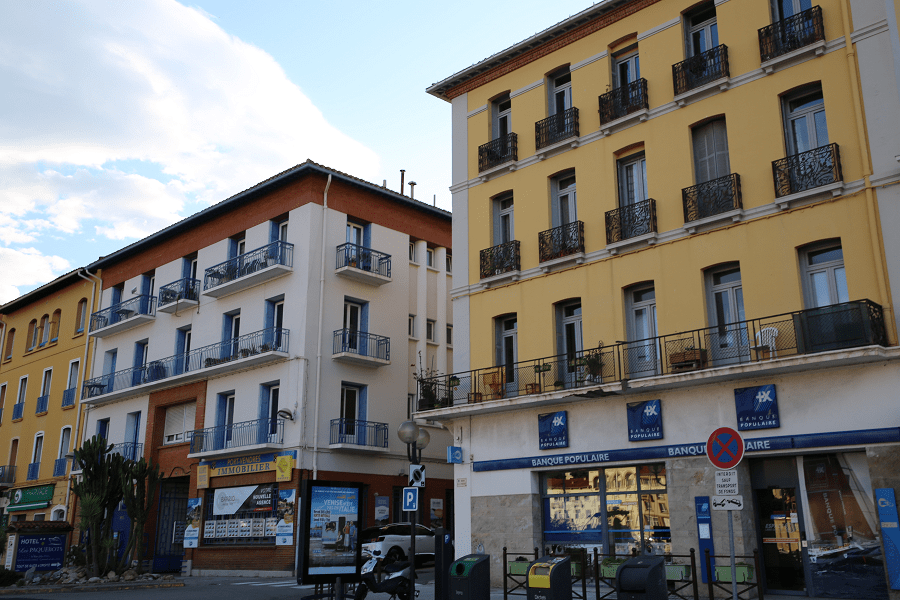 Until 1823 it was part of the commune of Collioure, and until the middle of the 20th century, its communal territory stretched far beyond the town itself, reaching south-east as far as the Cape of Biarra. At the time the valley of Cosprons was added to it, which until then belonged to the territory of Banyuls de la Marenda. It is a very narrow valley that forms in the eastern slopes of the Pico de Tallaferro. 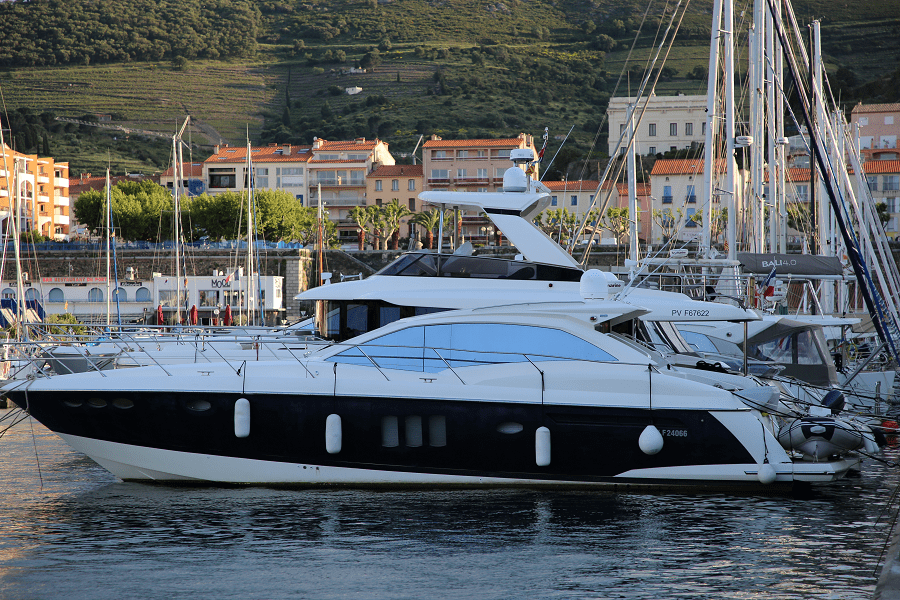 Tourism, sights and what to see?

The oldest part of Port-Vendres, raised mainly in the 18th century, is the sector around the Port Vell, under the promontory of Fanal. Its centre is the square of Ferradura, on which there is the pink marble obelisk, 27 meters high, dedicated in 1781 to Louis XVI. Around this square the most remarkable buildings of the town are located including: the parochial church of the Virgen de la Bonanova, Town Hall, the Museum of Port-Vendres, monuments commemorating the French who died at war, etc. In a private house, which is also the convent of the Daughters of Jesus, there is the chapel of La Immaculada de Port-Vendres. 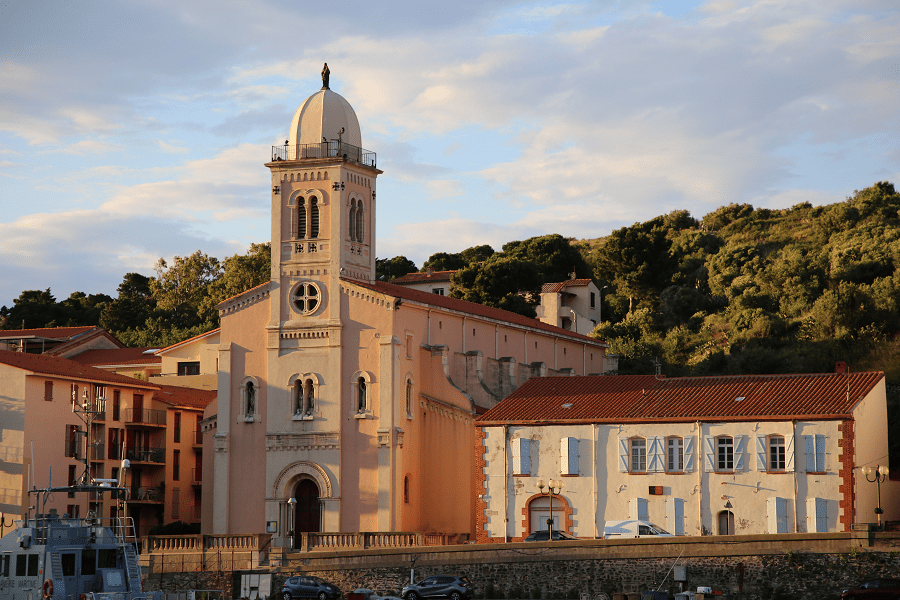 The new port, from 1831, opens to the south, with the dock of Castellane and a square dedicated to the same military officer. The part of the town in the area surrounding the port was built around the 19th century. In this sector there are also sports complexes and the Casa or Castell Parés. The original center widened early on with the neighborhoods of Bellavista, Avenir and La Moresca. 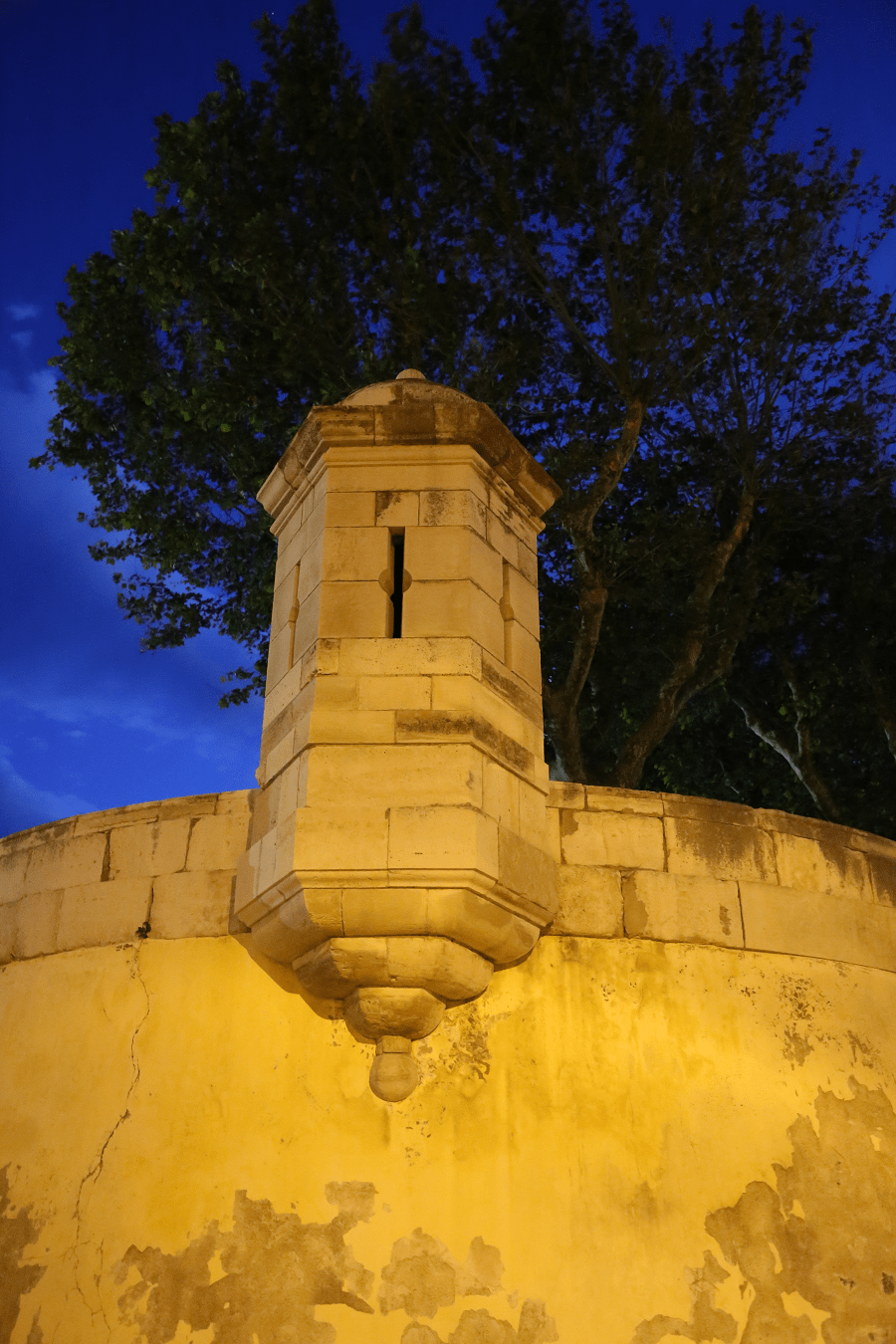 In more modern times, Port-Vendres has grown mainly thanks to urban areas, such as the Citra, Coma Sadolla, Miranda, the Peninsula, the Tamarius, the Villa, Casa or Castell Parés, Mas d’en Rovira, etc. The current Cemetery was constructed to the south of the urban centre, in the sector of Gara. 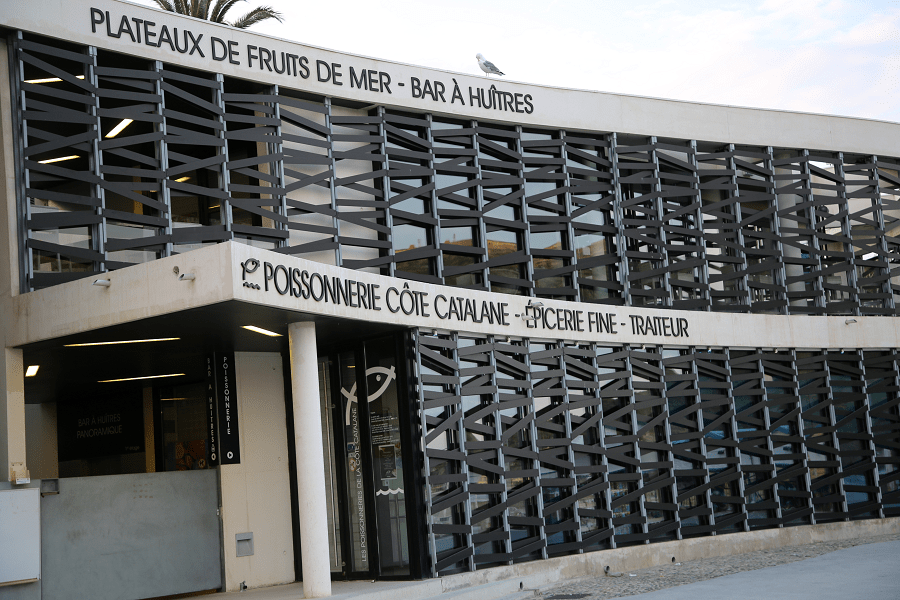 It is located close to the northeast of the town of Port-Vendres, to the west of the entrance to the port, to which it served as a defense structure.

The Fort or Redoubt of Fanal is part of the numerous works carried out by Vauban between the years 1673 and 1700 in order to ensure the defense of the port of Port-Vendres. A lighthouse with a green beacon located at the starboard marks the entrance to the harbor. In 1780, the beacon light had a reach of more than five leguas. 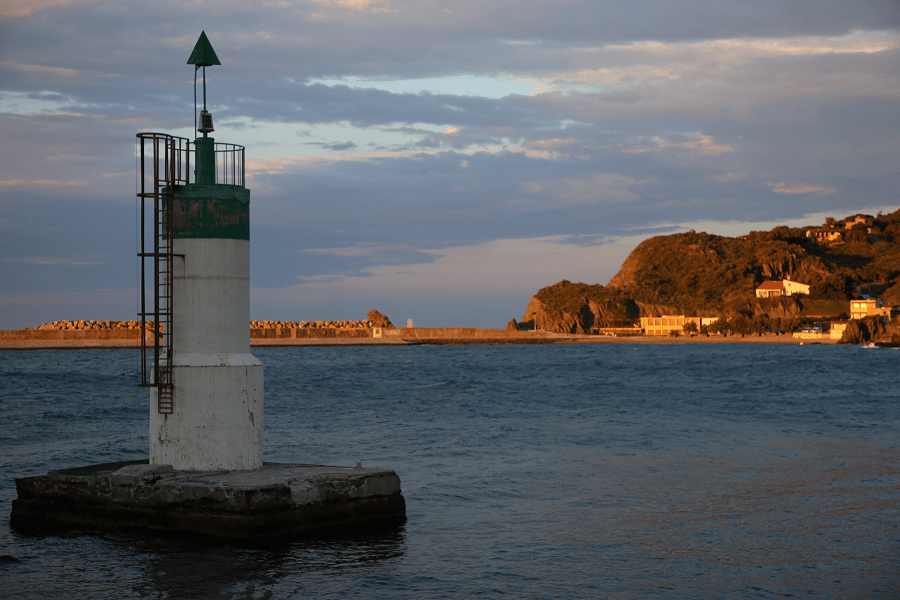 The 17th century building is inscribed as a French Historic Monument since 1933.

The monument is owned by the state and it forms part of the real estate census of Historic Monuments as a fortification. 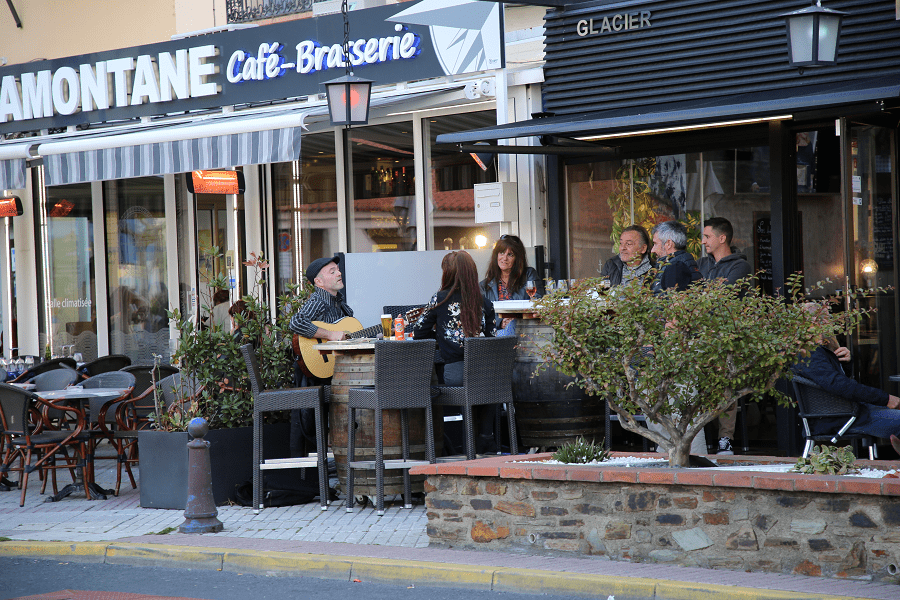 The Fort of Biarra belongs to the commune of Port-Vendres, in the region of El Rosselló, in the northern Catalonia.

It is located on a coastal massif north-east of the port and the town of Port-Vendres. 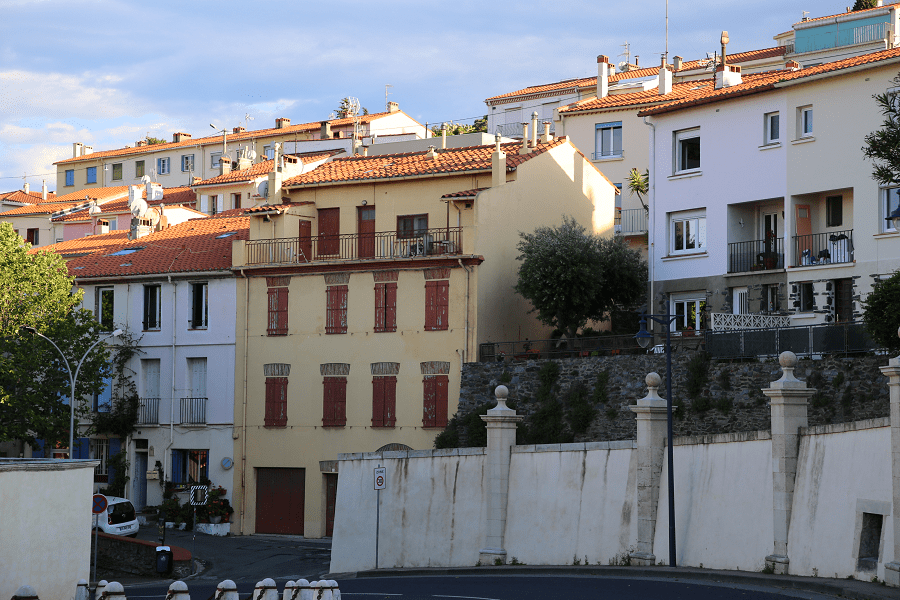 The Fort of Biarra is a military construction built between 1877 and 1880, located at the top of the Biarra massif, at 202 meters above sea level. It dominates the Biarra head, on the Côte Vermeille.

It is an urban combat training site, mainly for the troops staying at the National Command Training Center N 1, a unit in charge of providing the technical command of the elite elements of the French ground army and other foreign armies. The site remains empty outside the training periods.

The monument is owned by the state. It forms part of the real estate census of Historic Monuments, listed as a fortification. 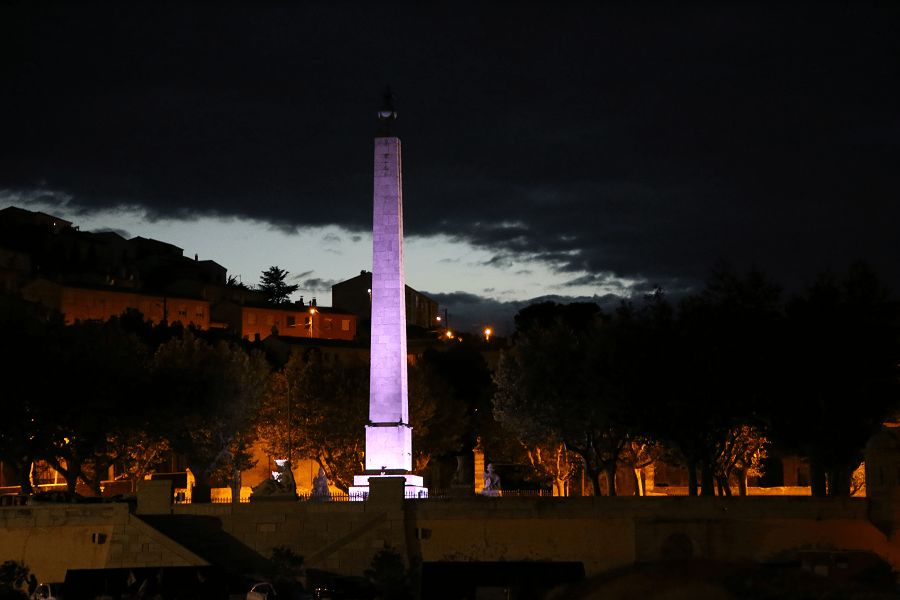 The coast and beaches (part of the Vermillion Coast)

The coast of Port-Vendres is especially abrupt and rugged. It begins in the northwest of the municipality on the Oli beach, which it shares with Collioure; behind few rocks you will find Baus beach, which then continues to the east with the rocky massif of Cap Gros. In this area there are numerous remains of artillery batteries from the times of German occupation of World War II. Next, always towards the east, you will find the Ansa de la Moresca and immediately behind the promontory where the Fort del Fanal is located, the northern limit of the port of the town of Port-Vendres. 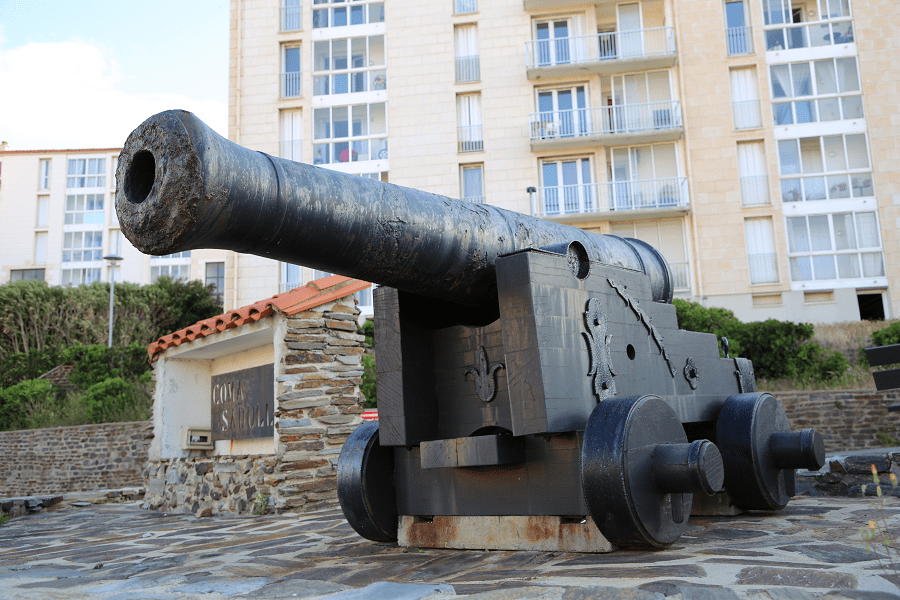 On the other side of the port is the Cap de Biarra massif, which contains several old military sites, among which the Biarra and Far Forts, stand out. The coast after the Biarra head takes a sharp turn south-west, almost 270 degrees, and, behind the head, past the beach and port of Valentí, it opens south-east into three flat areas: the Beach of Bernardí, the Bay or Anse de Polilles and the beach of Forat. Further on, there is the head of Ullastrell, once filled with old military facilities, stretching north-west. By this head the coast turns to the south, and soon reaches the border between Port-Vendres and Banyuls de la Marenda. 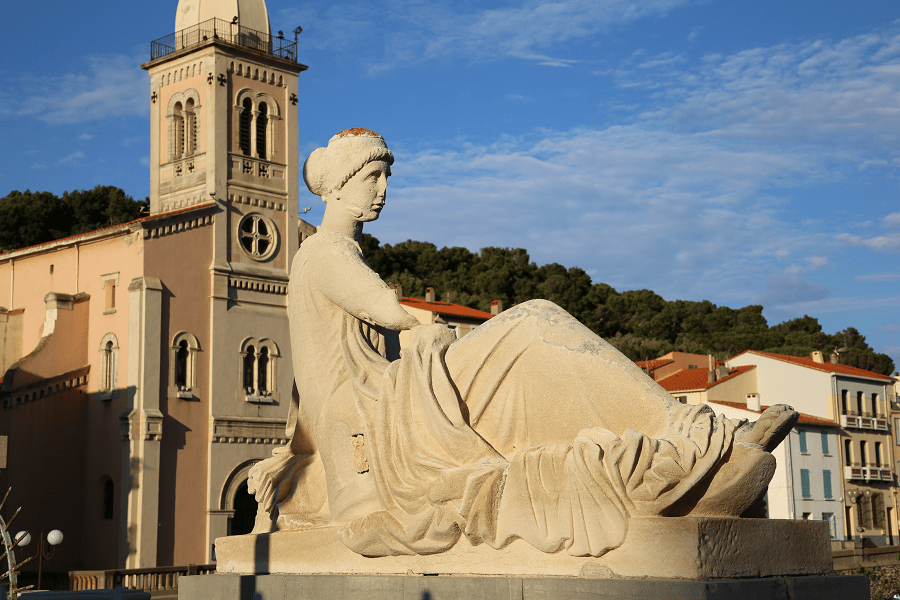 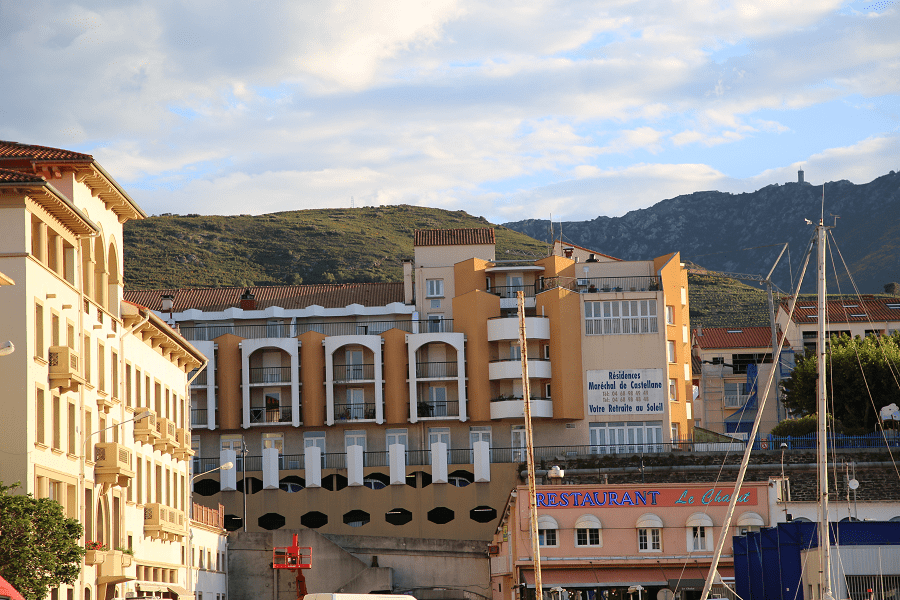 Shopping is not a priority on the tourist program. Only on weekends city bazaars and fairs, which traditionally take place on weekends or on some public holidays in the main square, can be of tourist interest. At the fairs, in particular, you can come across exclusive products grown in the region. Among them are some well-known wine and cheese brands in France. 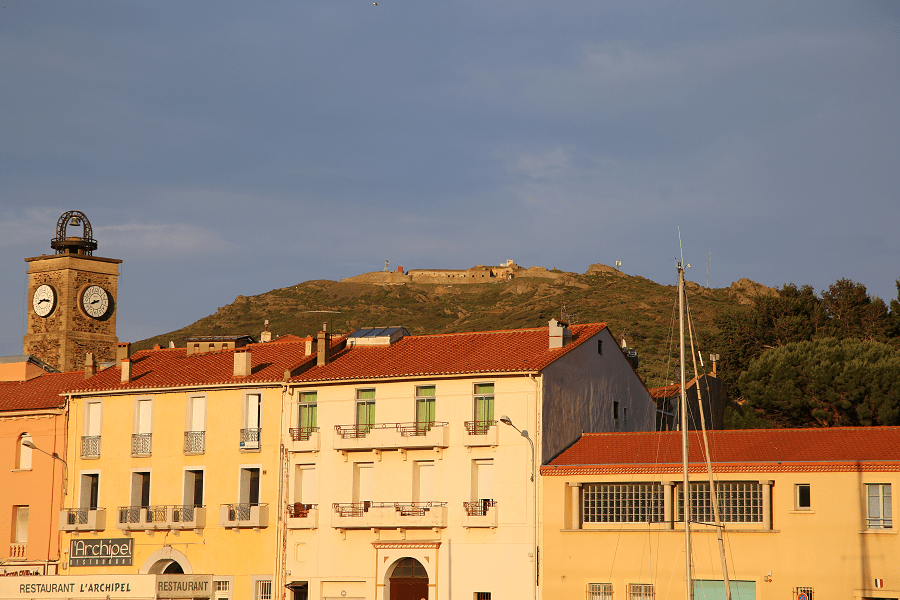 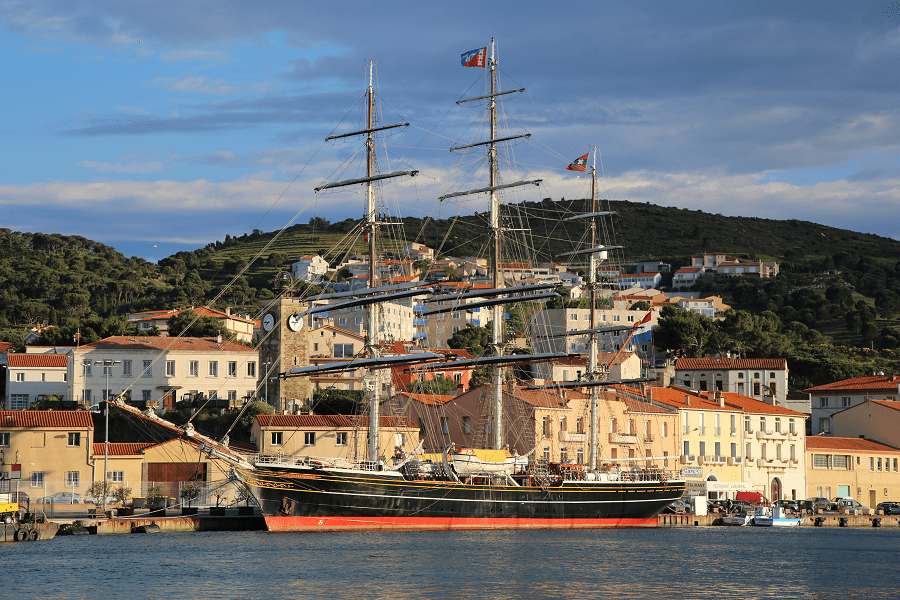 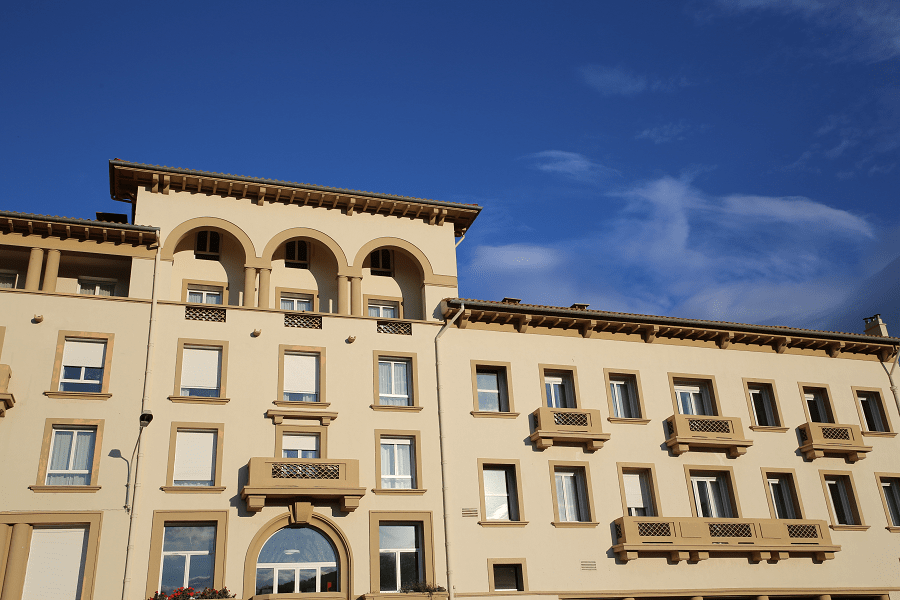 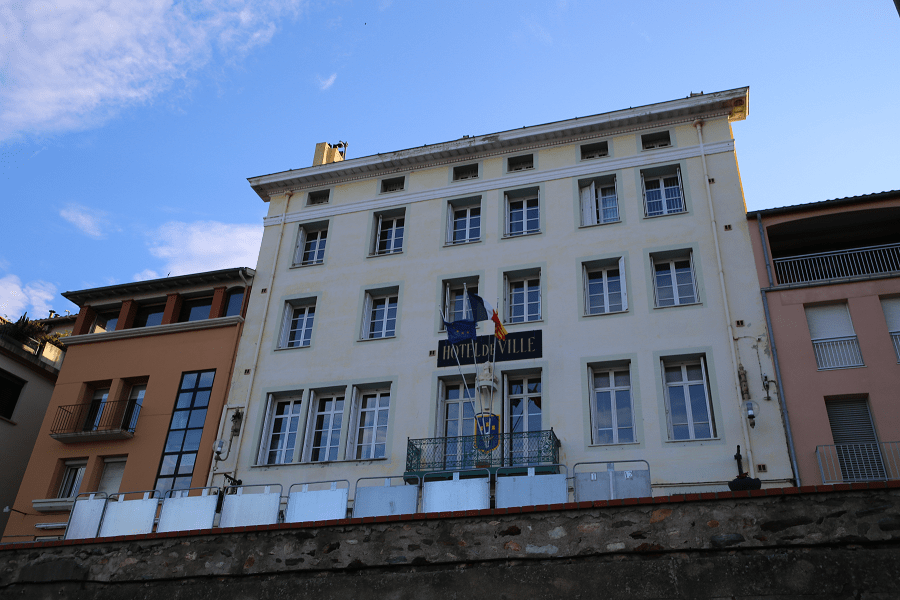