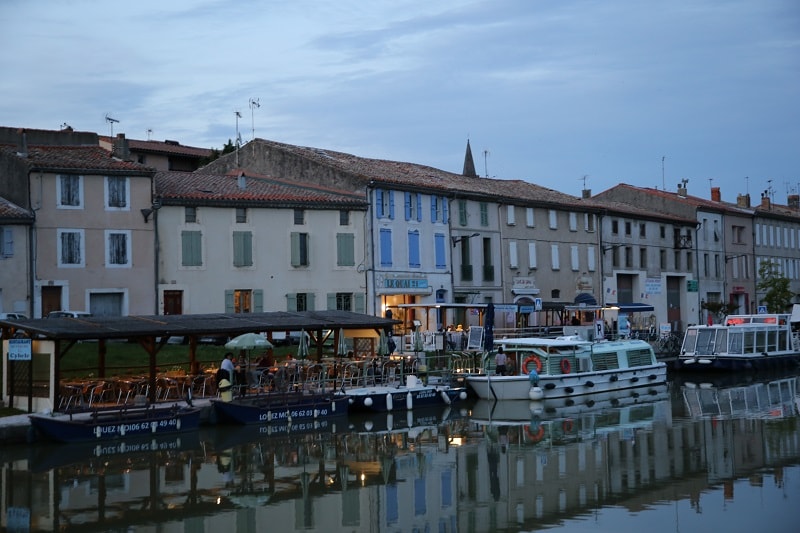 Castelnaudary (fr. Castelnaudary) is a charming town in the county of Cathars, a French commune located in the Aude department in the Occitania region. The town’s location is between Toulouse and Carcassonne in the heart of Lauragais, in the historical and cultural region of the South-West of France called “Pays de Cocagne” or “Granary of the Languedoc” because this area has traditionally supplied grain not only to France but also to its neighbours.

Lauragais is also known for its history, including a religious (Catharism, Protestantism) and very rich heritage: symbolizing the tranquility of the Canal du Midi (a UNESCO World Heritage Site since 1996), abbeys, castles, mills, etc.

Castelnaudary is located near the watershed of Nauruz (Seuil de Naurouze), the place where the Mediterranean Sea and the Atlantic Ocean waters separate.

A Mediterranean climate can be found here with the oceanic influence. 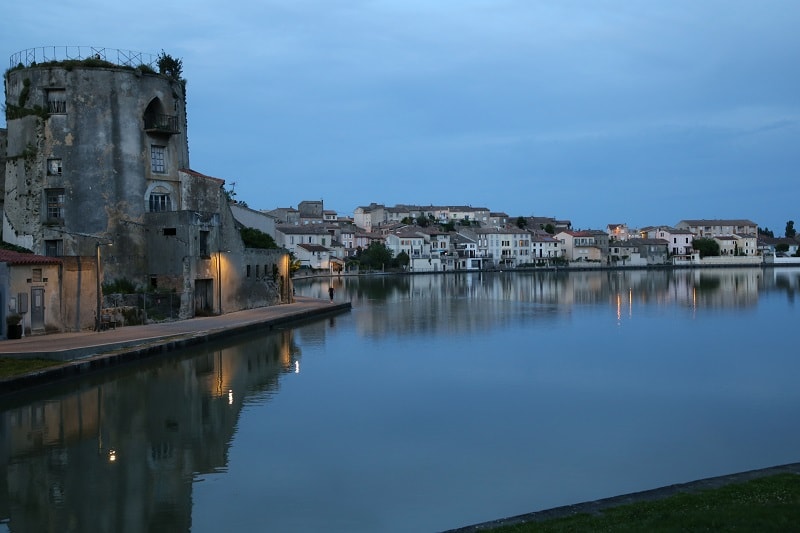 Castelnaudary was first mentioned in history in the year of 1118 under the name of “Castellum Novum Arri”, that is, the “New Aria Castle”. They built the town around the castle (the Lauragais museum’s present location).

Castelnaudary was a strategic point during the crusade against the Cathars. Crusaders took it in the year 1211 and they gave it to the Count of Toulouse in 1221.

The Black Prince, the English King Edward III’s son, burnt the town in the year 1355 during the Hundred Year War. Calm returned to Lauragais and its capital during the reign of Henry II. Catherine de’Medici, his wife, became the Countess of Lauragais and made Castelnaudary the administrative and legal center. She built “Presidium”, the civil and criminal court building which attracted many lawyers and judges from Toulouse to Castelnaudary. 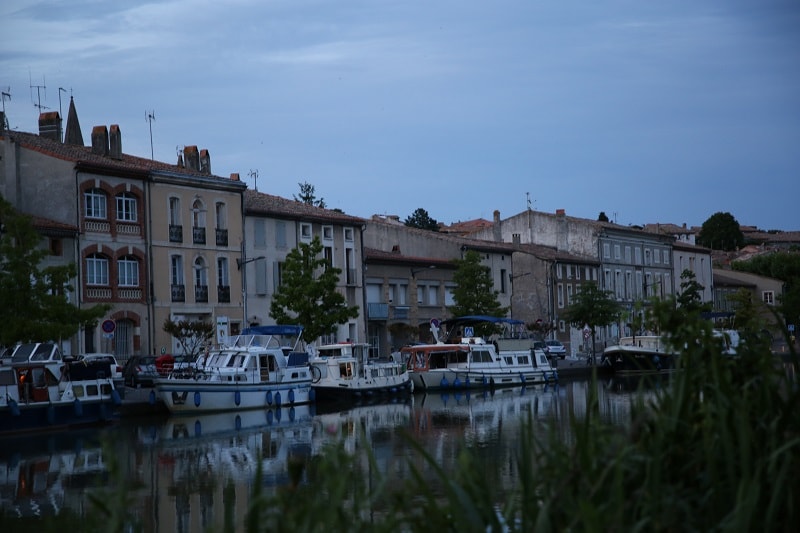 A terrible battle took place at the foot of the city in 1632. They (who?) beheaded the captive Duke of Montmorency (Le Duc de Montmorency) in the Capitol.

The Royal Languedoc Canal was constructed in the 17th century; its present name is “Canal du Midi”. Pierre Paul Riquet was its brilliant inventor; he made the important port out of Castelnaudary and created the Great Bassin (Grand Bassin, surface area 7 hectares).

Castelnaudary became the Aude sub-prefecture during the revolution. Foreign Legions (Légion Étrangère) have been staying in the town since 1976 and it remains the Lauragais and Cassoulet capital. 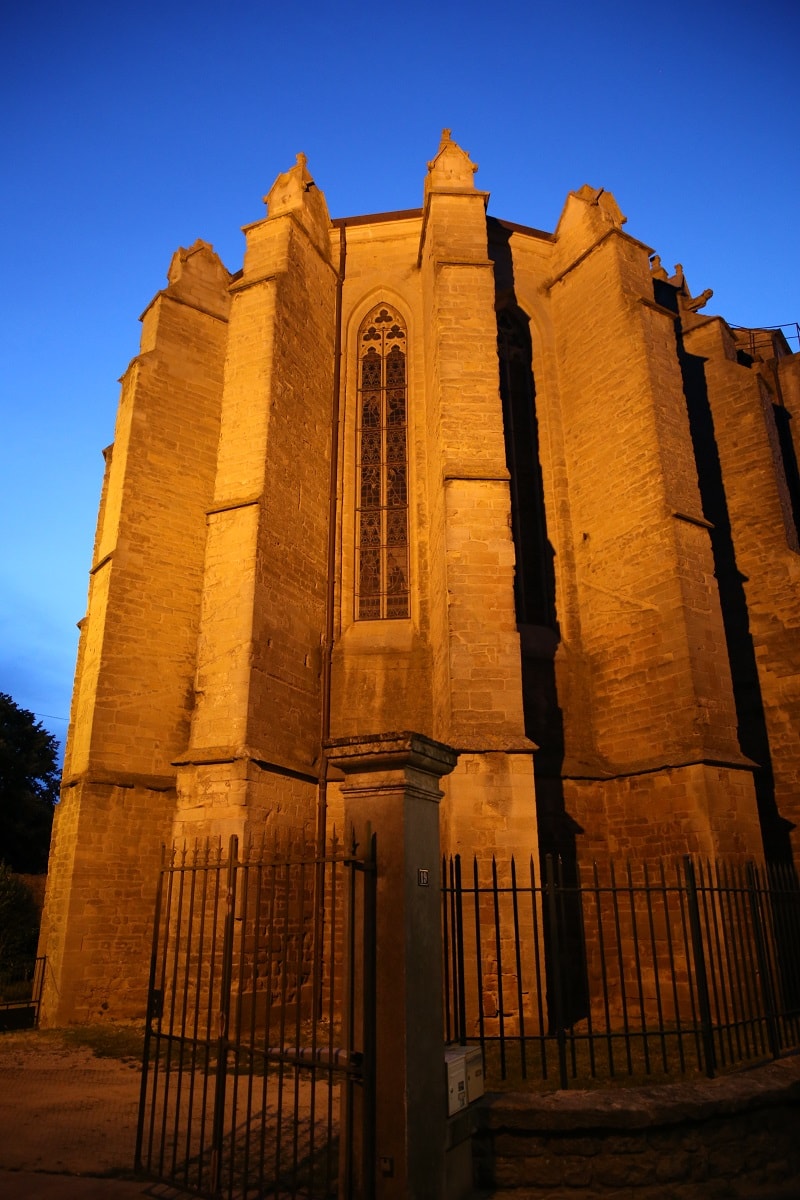 You can find many hidden monuments in the town center. One can see La Halle de Verdun, a former Carmes monastery, old mansions, a former Grand Bazar of the l’Hôtel de Ville while walking around the city.

Hotel Latapie (Grand Rue) is one of the hotels from the 17th century, which now houses a kindergarten. Of particular interest is the monumental carved entrance door, which is a historical monument. The Castelnaudary coat of arms is above the entrance which contains three large battlements as three symbols of royalty.

St. Michel Church (L’église Saint Michel) is a Gothic church with an organ made by Aristide Cavaillé-Coll who was the most famous organ master of the XIX century in France. The Cavaillé-Coll organ responds to the desire of the French organists to cope with the instrument alone, which was reflected, in particular, in the location of the register handles on both sides of the manuals.

Jean-Pierre Cavaillé built the organ between 1774 and 1778, Aristide Cavaille-Coll completed it in the year 1860. The church is 60 meters long, 20 meters wide and 25 meters high. The bell tower’s height is 50 meters. The church was built in 1318 in the Gothic style. The Black Prince (le Prince Noir), son of Edward III of England (Edward III d’Angleterre), captured the town and burned it during the Hundred Years War in 1355. The fire destroyed the original timber building completely; later, they built it from stone again. The choir has a five-sided apse, decorated with lanceolate windows and nineteenth-century stained-glass windows. Three angels crown the main baroque altar; they symbolize three theological virtues: Faith, Hope and Love. The church became a historical monument in the year 1969. 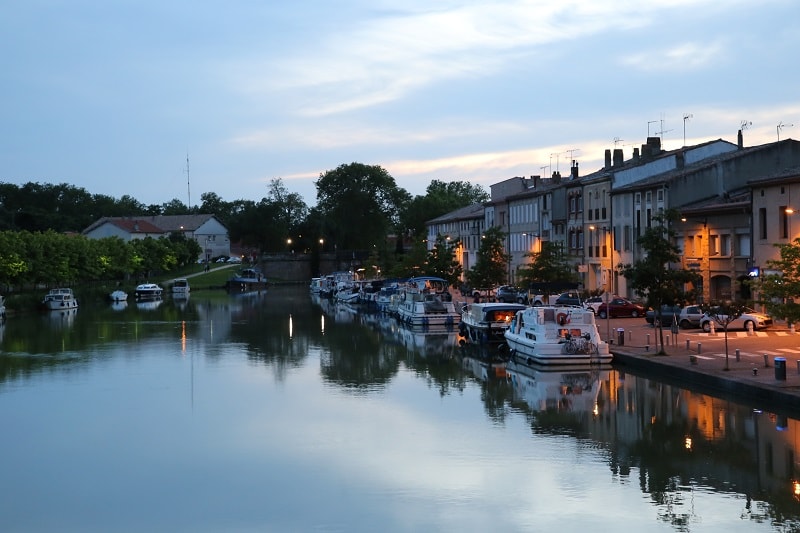 The Notre-Dame-de-Pitié Chapel. 10 panels dedicated to Holy Week decorate the chapel. These works belong to three different masters and have exceptional historical significance. About 30 residents of the Saint Antoine area purchased the chapel during the French Revolution. The municipality paid the 1 franc symbolic price for the chapel in the year 1972.

Lauragais Museum. Catherine de’Medici, the French Queen, and the Countess of Lauragais built this museum. It is located at the top of the town and occupies the former prison. There are new exhibitions in the museum every year.

There is the former civil and criminal court named “Presidium” (“Présidial”) close to the museum. This building is now used as a primary school.

Cugarel Mill (Moulin De Cugarel) is the small mill located at the top of the town. It has preserved the wheel and millstones completely. Built from the local stone, the mill is one of 35 mills which were established in the town in the XVII century. It has the shape of a truncated cone. We know that millstones made one revolution per second. The grinding was possible at a speed of 3 bags per hour under these conditions (one bag of oats and wheat weighed 50 kg, and one bag of corn weighed 78 kg).

The creation of Canal du Midi allowed Castelnaudry to become the main port between Toulouse and the sea which exported grain from the region.

River Trip. There is the opportunity to travel on a ship carrying up to 48 passengers with fresh drinks on board. They allow pets. Trips are available from April 1st until October 31st. English, German, Italian, Spanish, Dutch, and Japanese tours are available.

The town is famous for its Cassoulet, the French dish that resembles a casserole. They cook it in a special pot (called a Cassoulet). 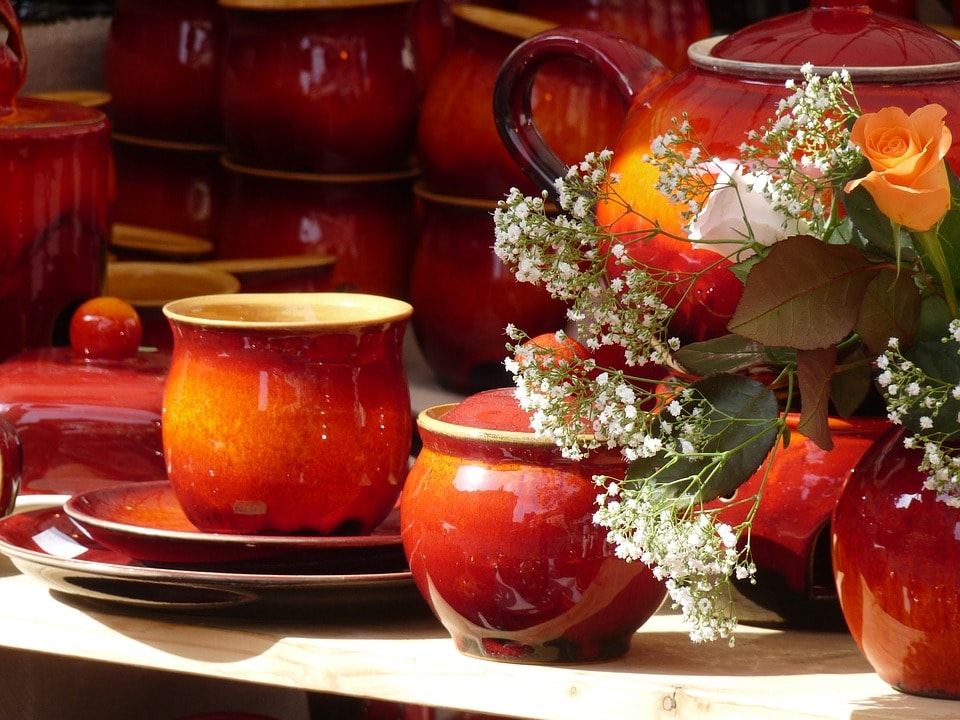 Trying to trace the history of this dish is not an easy task. Nevertheless, preserved ancient cookbooks and local legends give us many clues that allow us to understand the traditions of this mythical meal and its evolution.

They say that the dish started to be cooked during the Hundred Year War. The legend says that during Castelnaudary’s siege by English troops, starving people gave their last remaining food to their soldiers. The last remaining items were bacon, pork, beans, sausages and meat; they cooked everything in one big pot (a cassoule). The meal’s name originates from it. They say that the satiety and taste of this food inspired the soldiers to expel the British from Lauragais.

Issel potters (in the small village 8 km north of Castelnaudary) made the casserole pan themselves. Italian Jean Gabalda founded a pottery workshop in this place under the auspices of Guillaume de Plane, Lord of Issel in 1377.

The items created then were more like household items (pots intended for cooking over an open fire). It is said that it is the cassol, a bowl with a flared edge, made of terracotta, yellow or red burnt clay, which gives the dish a special taste. 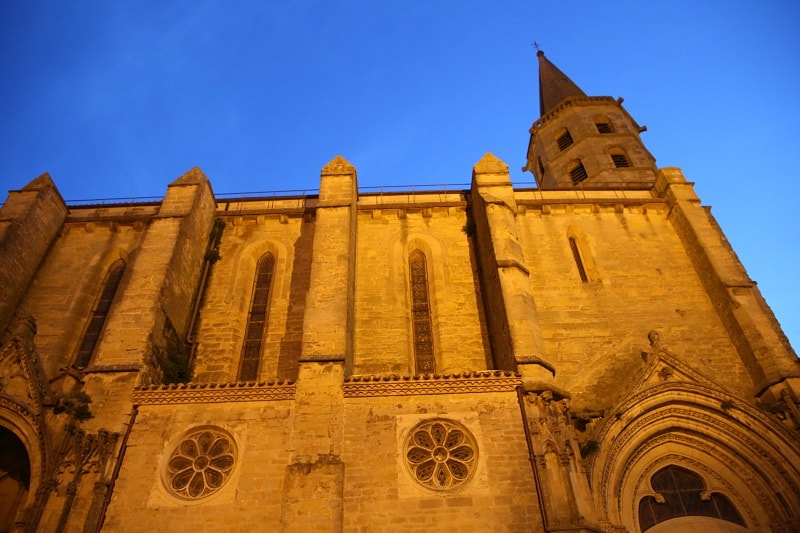 There is a direct railway connection with Toulouse, Paris, Narbonne and Perpignan.