Prades - the Eastern Pyrenees Department Sub-Prefecture in the South of France • All PYRENEES · France, Spain, Andorra 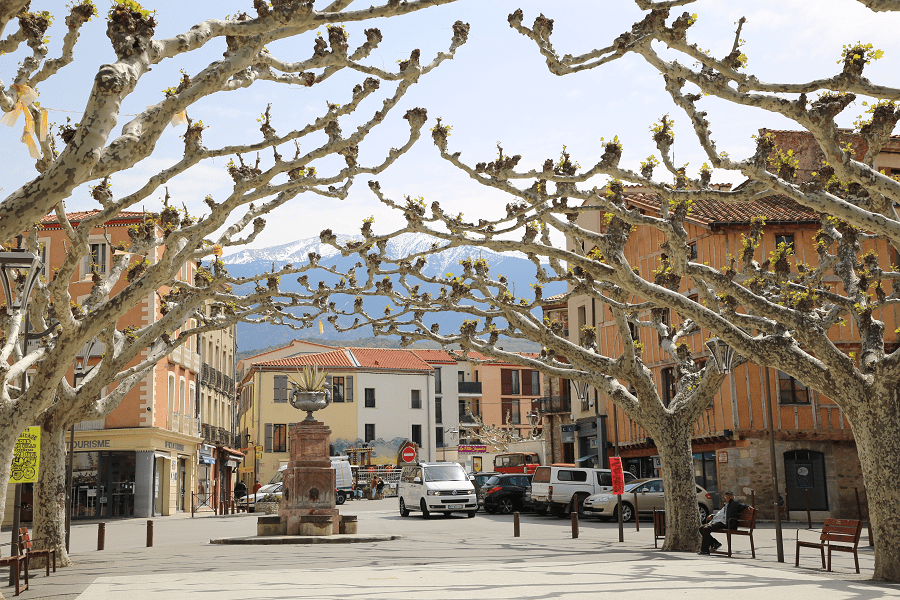 Prades is a commune and Eastern Pyrenees department sub-prefecture in the South of France. It is also the capital of the historic Catalan comarca, Conflent. It is located at an altitude of 940 m among dense forests.

The town is rich in monuments and many houses on the central streets have stylish facades. The town has preserved buildings that used to be laundries which is a clear sign of the town’s prosperity in the past.

Prades is located at the foot of the Canigou Massif, to the west of Perpignan.

The town’s main economic base is from mountain tourism. There are many routes of varying difficulty near the town for hiking enthusiasts.

The traditional source of income for the town is agriculture. Prades potatoes are famous across the whole of the Pyrenees. One can relate the high quality of this vegetable to the climatic conditions. Harvesting only takes place in September, and the potatoes’ taste becomes better.

Prades does not seem to have existed in the prehistoric period. However, we know that distant ancestors lived on the hills of Conflent which was an ideal settlement for them because of its mild climate.

The history of Prades dates back to the Roman Empire. This is confirmed by Roman coins found during archaeological excavations. If the Romans lived here, then there is no evidence that they participated in the town’s construction. Vandales and then the Visigoths captured Roussillon after the Roman Empire’s fall, but neither one nor the other left visible traces.

The Carolingienne period began in 811, after the Pyrenees conquest and the Charlemagne invasion.

The first important event in Prades’ history took place in 843; Sunifred, Earl of Roussillon, and his wife Ermessinde, transferred the church to Abbot Andedatus, Grasse Abbey (l’abbaye de La Grasse), in Languedoc. This abbey received not only the church but also the land.

They rebuilt St. Pierre church in the Romanesque style in the middle of the 12th century and endowed it with a spire 30 m high. The church is a historical monument of baroque architecture. There are relics stored inside, objects made of precious metals, and a statue of Our Lady of Notre-Dame-de-la-Volta (14th century).

Conflent came under the control of the King of Mallorca, Jacques II of Aragon (Jacques II d’Aragon) in 1276, which gave Prades many new advantages and the town inhabitants worshiped the king’s benefactors for a long time.

However, unfortunately for the city, in 1344 the kingdom of Mallorca was transferred to Pierre IV d’Aragon. The third and last king of Mallorca, Jacques II, fled to France. It was not for long. Jacques II, at the head of a new army, invaded Roussillon, then Conflent and Cerdagne in 1347. Prades greeted him with open arms but a few days later Pierre IV of Aragon captured the town again.

They established a hospital in Prades in 1350.

A consulate started to function in the town in 1423; a little later than in other towns in the region. The region acquired the right to justice only at the end of the 16th century.

A document from May 31, 1581, speaks of an important event for the city: it was decided that an elevated storage facility for grain would be built.

Conflent’s headquarters moved from Villefranche to Prades in 1773.

They built the main historical building of Prades, the city hall, in 1850.

People call it “the Red Town” today because of the stone’s color; they used this stone to build most of the town’s houses.

Prades Chamber Music Festival took place for the first time in 1950 in honor of Johann Sebastian Bach’s death. The project’s director is Pablo Casals (a Catalan cellist, conductor, composer, musician and public figure). Columbia Records have been issuing the musicians’ records since the first year of the festival.

The festival moved to Perpignan in 1951 but a year later returned to Prades. The festival has received a new name since 1982; it is now called Pablo Casals festival.

You can visit the Pablo Casals Museum to learn more about the great Catalan musician. The museum exhibits his whole life in the form of letters, photographs, musical instruments, musical recordings and concert clothes.

The Summer Catalonia University has been taking place in Prades every summer since 1986. This is an academic event involving scientists and artists which usually lasts ten days. Attendance is free. 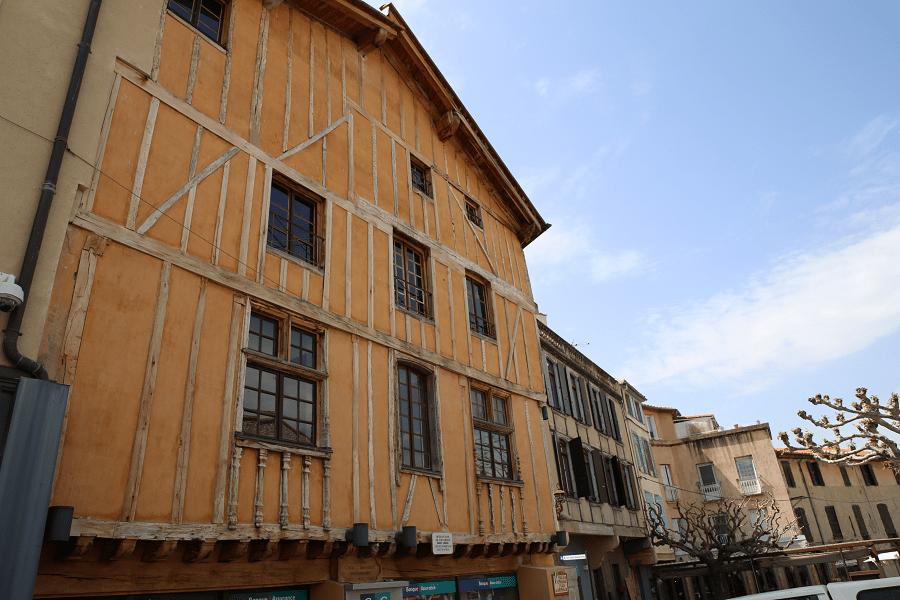 Prades is rather interesting to visit for those who love local delicacies. A market is held in the town’s central square every Saturday morning.