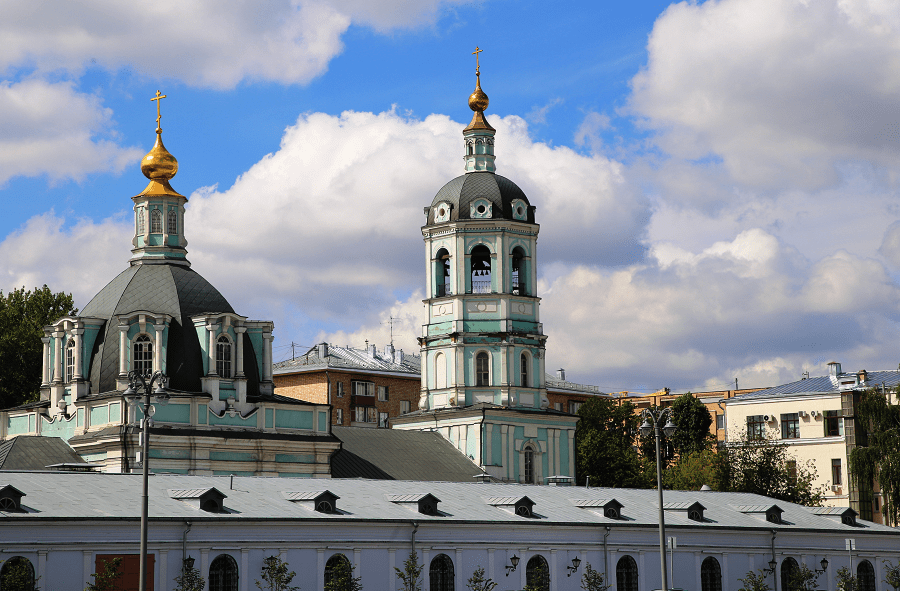 The Church of St. Nicholas (Savior Transfiguration) in Zayaitsky – the parish church of the Moskvoretsky deanery of the Moscow diocese of the Russian Orthodox Church, located in 2nd Raushsky Lane (Raushkaya embankment, Moskva River) in Moscow.

The first mention of the church dates back to 1518, the building at that time was wooden. A stone temple instead of a wooden one was erected in 1652. Over time, the building became very dilapidated, and in 1741, the construction of a new stone church began at the expense of the merchants Moskvins and Turchaninovs.

In 1743, the unfinished building collapsed. Work continued only in 1751, presumably according to the project of Dmitry Ukhtomsky. 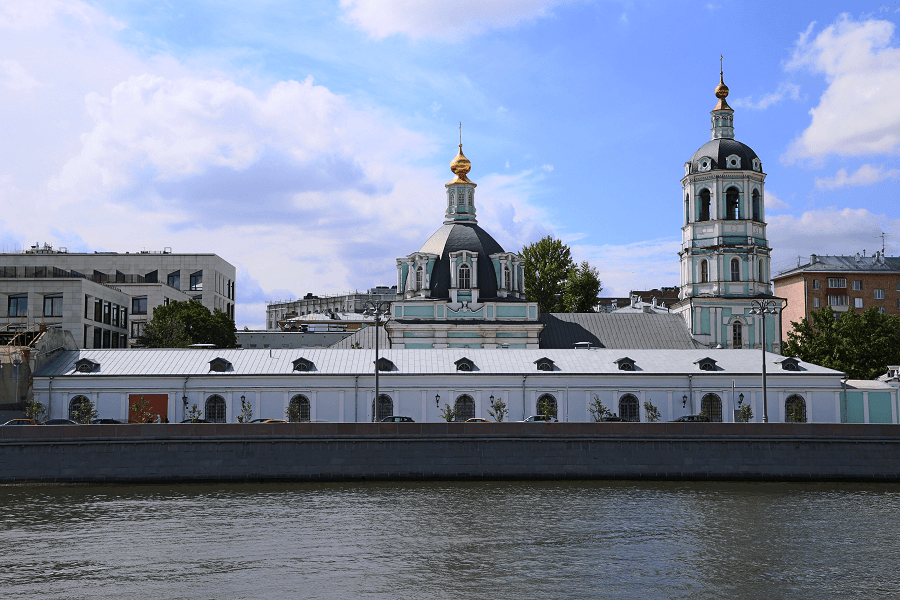