The sound of the gralla • All PYRENEES · France, Spain, Andorra 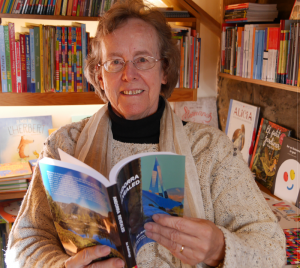 THE SOUND OF THE GRALLA

Do you like music? Are you adventurous? When travelling, do you enjoy sampling the local culture? If so there’s a treat in store for you this coming Sunday. At 13h in the Church of Sant Esteve, Andorra la Vella a group from Catalonia, Tocats de Canya del Vendrell, will be playing gralles in an instrumental concert of Catalan Christmas music.

What is a gralla, you ask? Well, it’s a traditional Catalan woodwind instrument from the double-reeded shawm family. Those two reeds are tied together with fine wire so that they vibrate against each other, producing a rather raucous sound ideal for playing outdoors. (The word gralla also means jackdaw!) There are two types of gralla: the gralla sec (dry) and the gralla dolç (sweet) They both have six holes in the front plus one at the back and two slots near the flaring end to help spread and carry the sound. The gralla sec is the more traditional one whereas the gralla dolç has metal keys and produces a less strident sound.

The original instrument is thought to have come from the East in around the 12th century where, some think, it was used by snake charmers! If you have ever watched the amazing Catalan Human Castle competitions it’s the gralla that is played to signal the start of the high drama.

THE PICK OF THE WEEK.

YOUNG MUSICIANS: Wednesday, 11th January at 19h in the sala de festes of the Sports Complex, Encamp. (5€ at the door) Concert de Cor Rock d’Encamp and the Choeur d’Enfants de la Maîtrise de Seine-Maritime. A wonderful contrast! The visiting choir is 50 strong and aged between 12 and 16. They are an international award winning choir from the Collège Albert Camus in Yvetot in Normandy. Each choir will sing part of the concert using their own repertoire: classical music from the Choeur d’Enfants and modern and contemporary themes from the Cor Rock d’Encamp. The latter will sing pop-rock songs by Queen, Beyonce, Jess Glyne, Radiohead and Katy Perry, among others while the French choir will sing Extraits du Mozart Requiem (Introitus, Kyrie, Dies Irae, Lacrimosa, Agnus Dei), The Wayfaring Stranger, Thankful, I’ll be there, Halling fra Sinj and Kusimama

COMICS Until the 31st January at the Museum La Massana Còmic, Plaça de les Fontetes, La Massana. 5 years of the La Massana Comic Museum. The Museum began its journey on 25th April, 2012, with an exhibition by the great illustrator José, María Blanco, Blanco and TBO. Over the past five years, the Museum has hosted numerous retrospectives and presentations of various artists recognized worldwide: Joan Mundet, Ana Miralles, Carlos Ezquerra, Angel Nadal, Victoria Francés, Mario Sanchez Nevado and artists from Andorra like George Planellas, Martin Blanco, Montse Mayol. In this exhibition you can see some of the original works of authors who, during these first five years, have exhibited in the Museum and who, wanting to collaborate with this initiative to disseminate the world of comics, have given some of their original work to L’ARCA – Associació Andorrana de Còmic, la il•lustració i l’Animació. (Open Tuesday to Friday 15h – 17h, Saturday 10h-13h & 15h – 20h.) 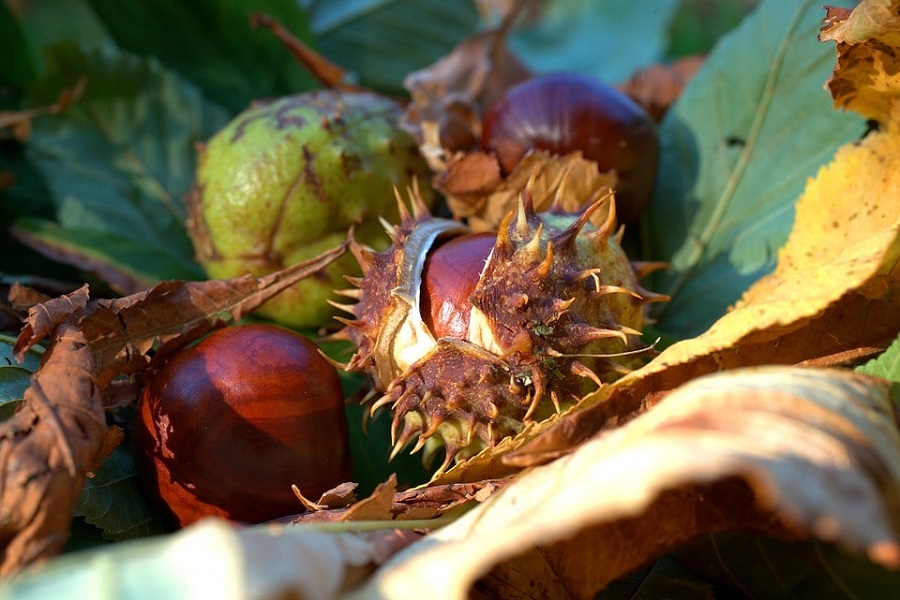 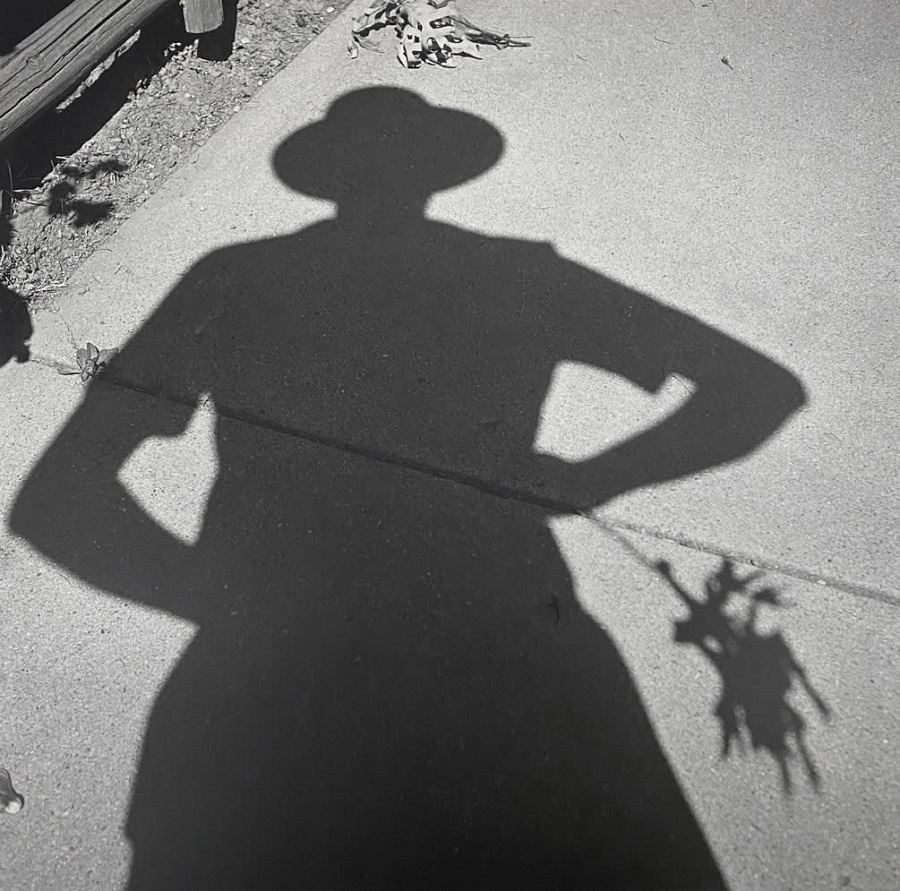 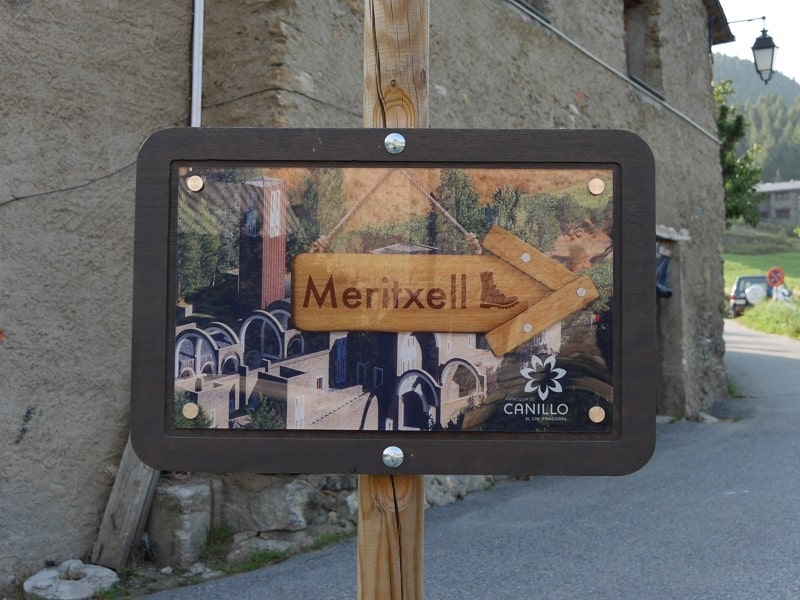 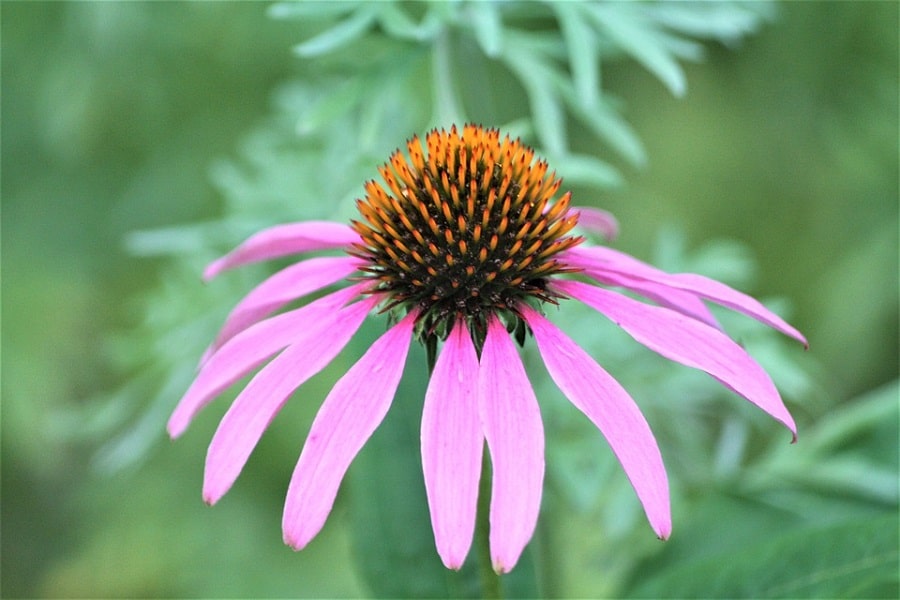