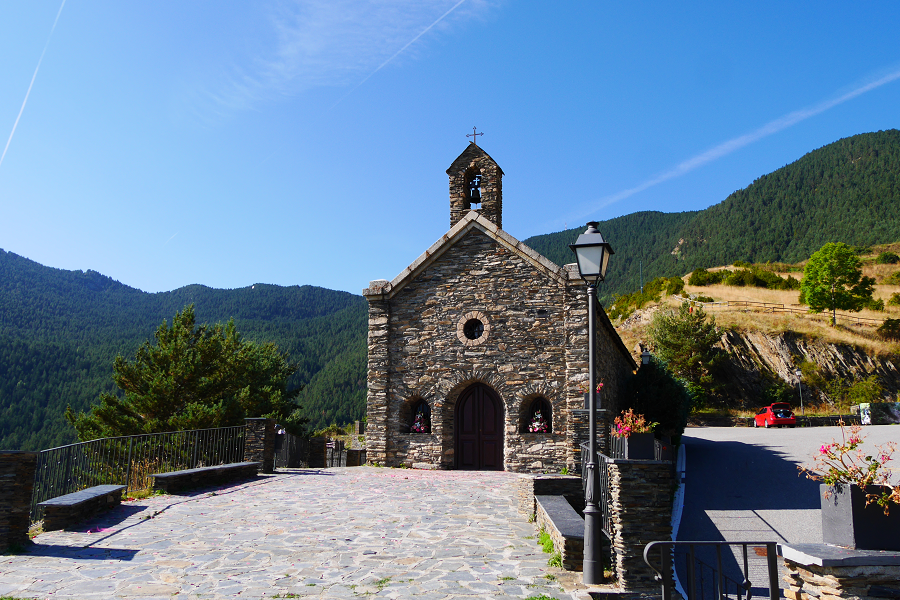 Sant Julia de Loria (cat. Sant Julià de Lória) is the capital of the eponymous parish of Andorra. It is located on the South of the country at a distance of 5 km from the capital Andorra La Vella, two km from the border of Andorra with Spain. 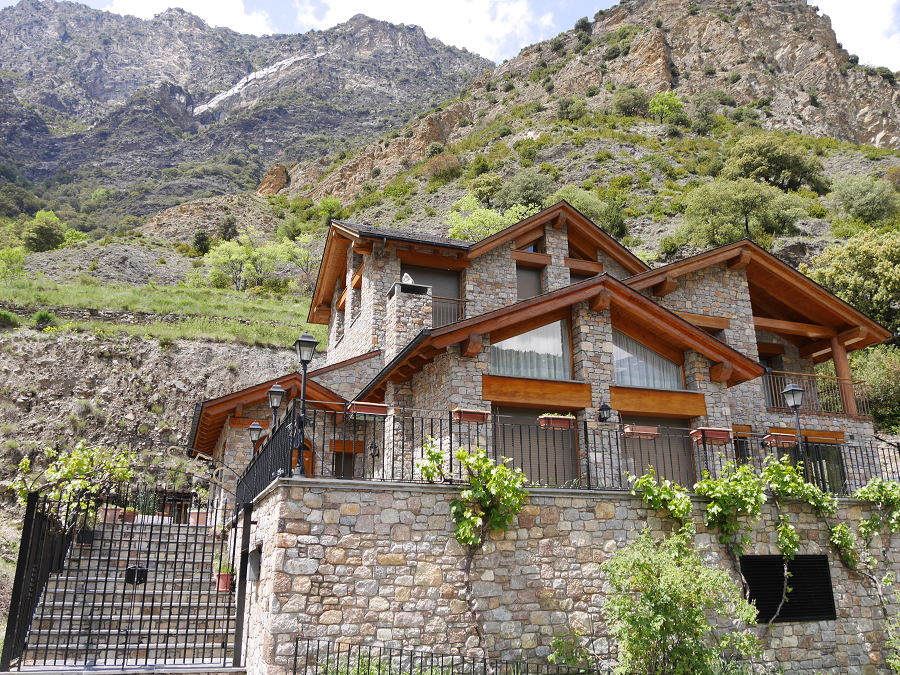 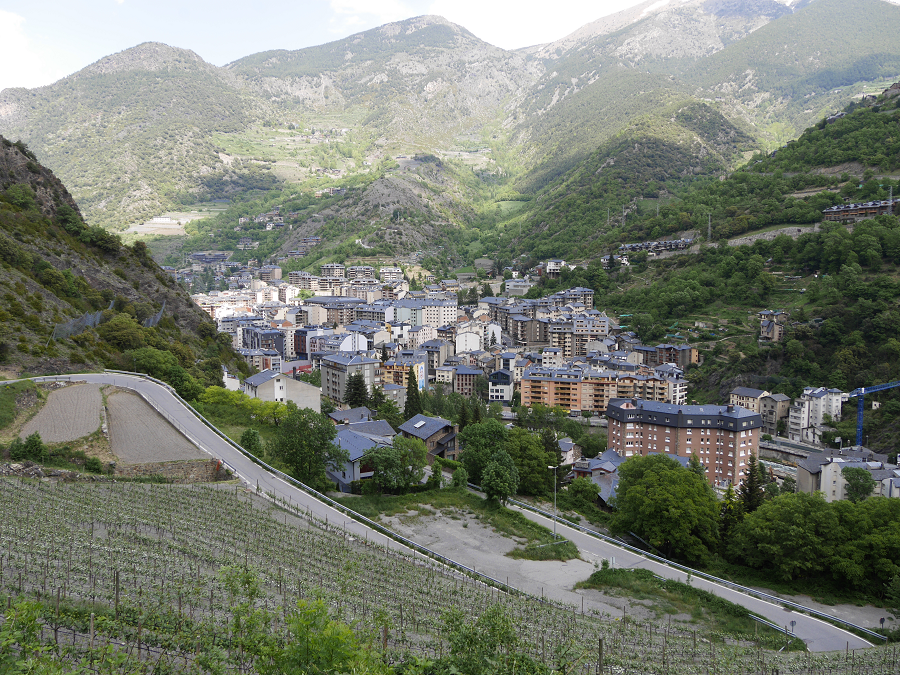 When a visitor enters Andorra through the Spanish border, Sant Julià is his first contact with the principality; Its main tourist attractions are the large shopping centres, however, it also has magnificent landscapes to discover and an extraordinary set of churches and small chapels, the most important one of which is the Sanctuary of Our Lady of Canonical (in Catalan: Santuari de La nostra Senyora de Canòlic). 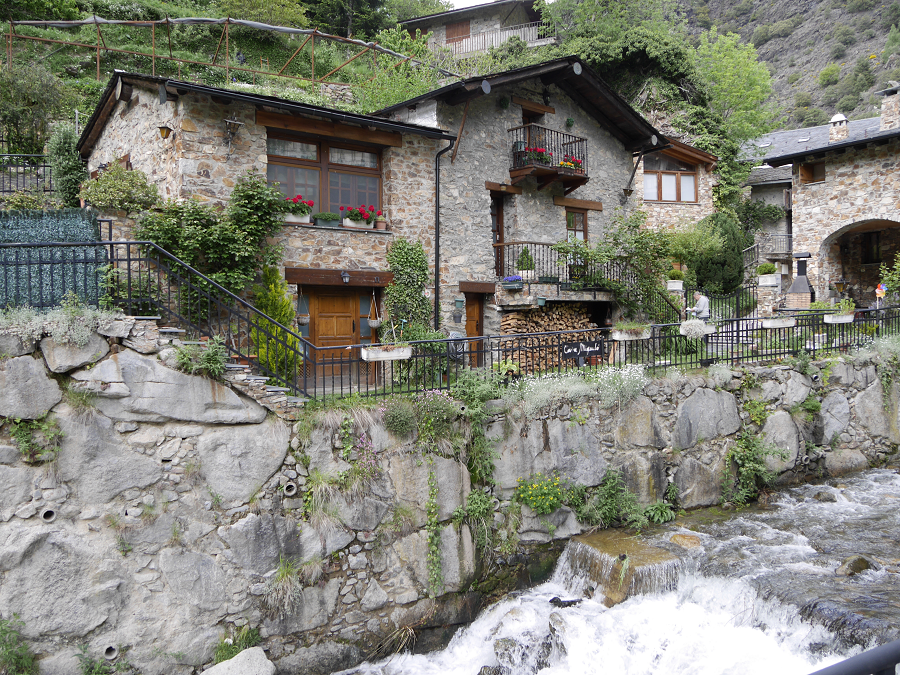 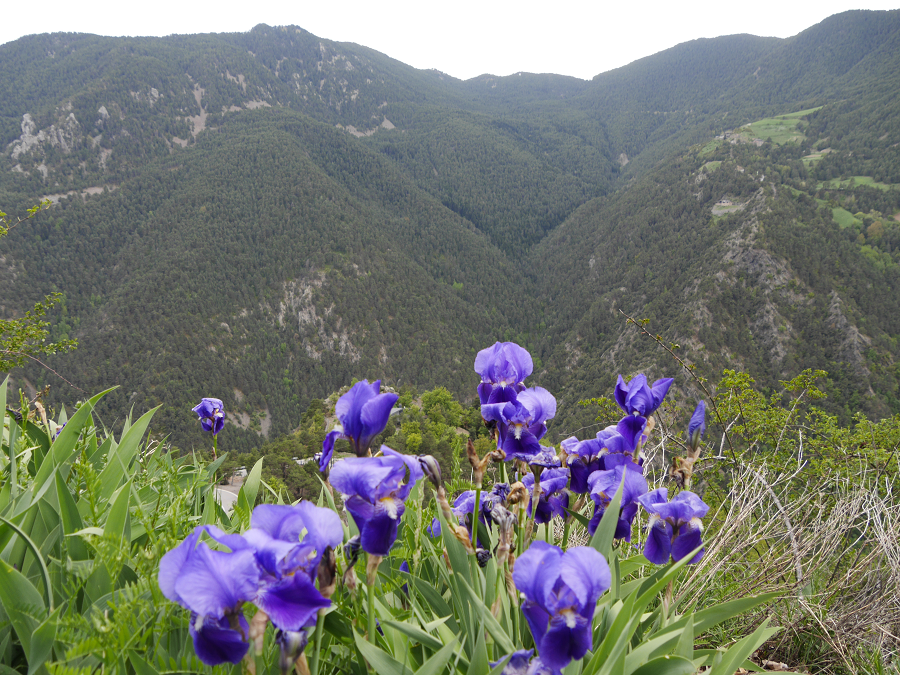 The parish kept its folklore alive and on the Day of the Festival del Poble, visitors can see Ball de la Marratxa, in which two men, wearing high hats adorned with multicoloured ribbons, dance with three women each.

It has not been proved that the dancers represents the two co-princes and the six parishes (until 1978, Escaldes-Engordany and Andorra la Vella formed a single parish), but that is what everyone believes. 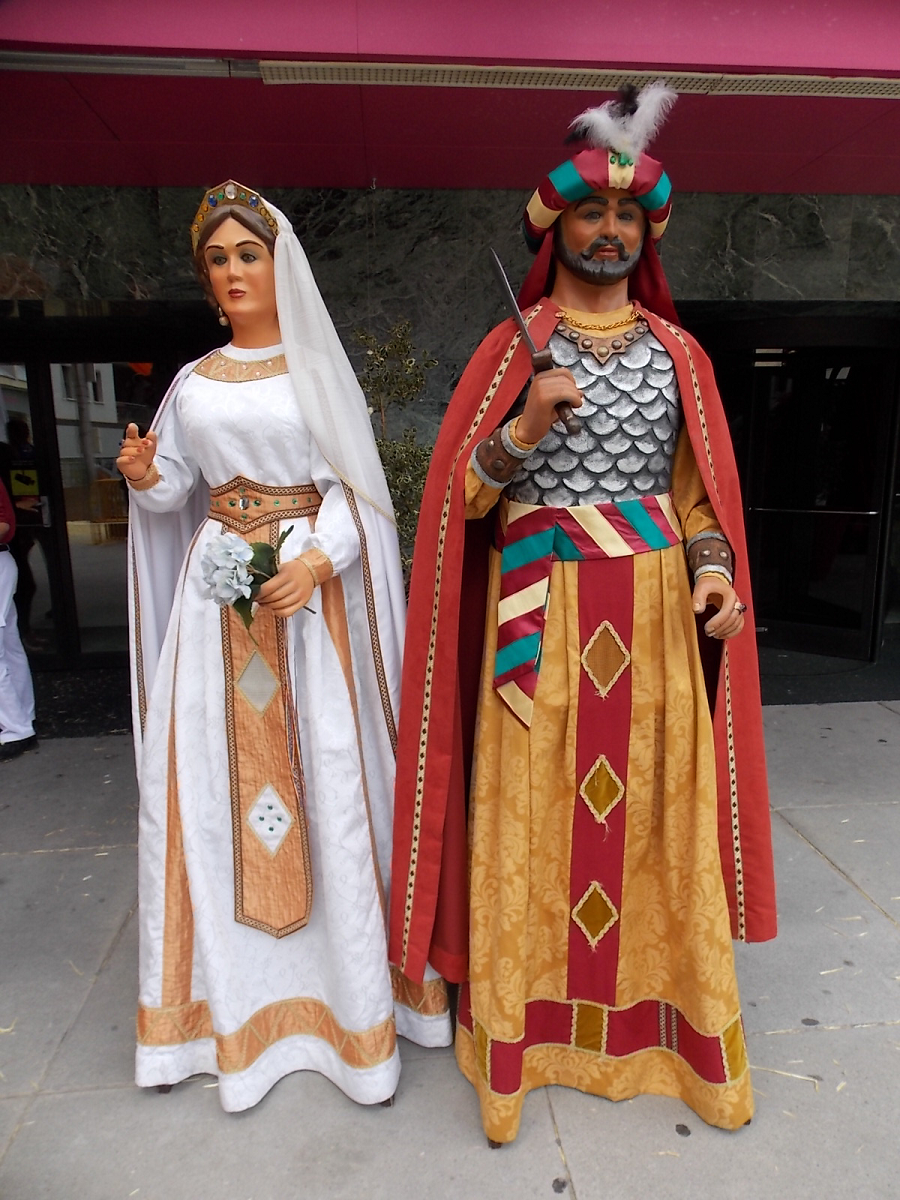 Sant Julia de Loria is an educational centre of Andorra, since the only University of the Principality is located here. The University of Andorra (Universitat d’ Andorra) is very young, founded in 1997. 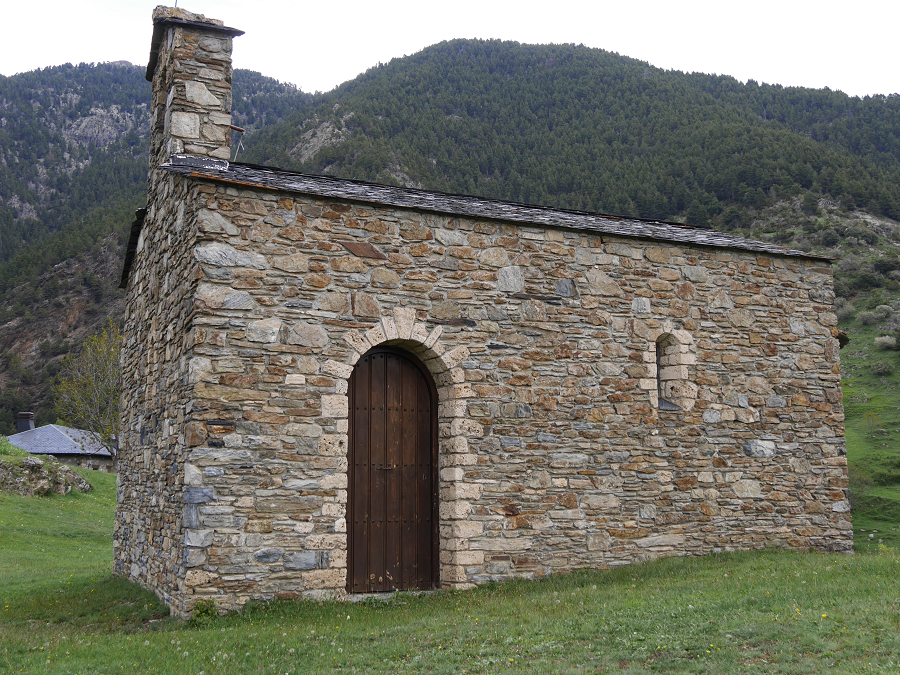 The University is a member of European University Association. The number of students does not exceed 430 people.

The university is a member of the Vives Network, the European University Association, the International Association of Universities. As of 2018, approximately three-quarters of the university’s finances came from Andorran state. 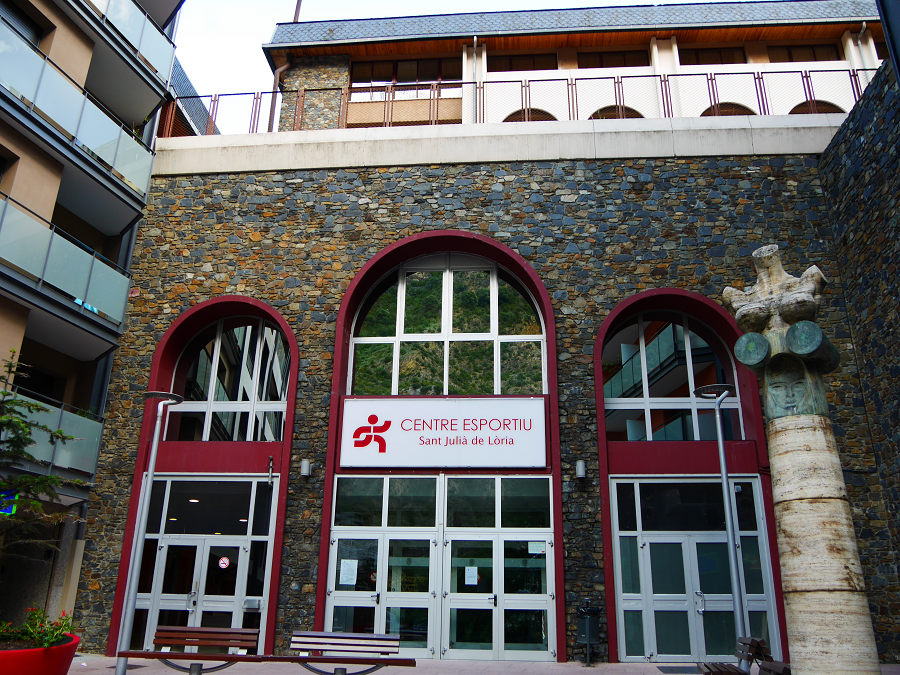 Main tourist attraction of the Parish of Sant Julia de Loria is “Naturlandia” Park. Naturlandia is located in Sant Julia de Loria, its occupies over 100 hectares of area and is divided into two sectors, which are located at an altitude of 1,600 and 2,000 meters respectively. Themed eco park offers 15 km of way marked slopes. Besides, there are zones for family leisure and activities.

The choice of activities is extremely wide: highlands tours, several cycling routes, quad biking, pony riding, mushing. A new attraction AIR-TREKK was launched a few years ago. Unifying the emotions and adventure, the construction consists of ten towers and 3 different levels of height, linked rope elements and wire lines. Air-Trekk is the largest and highest attraction in Europe. 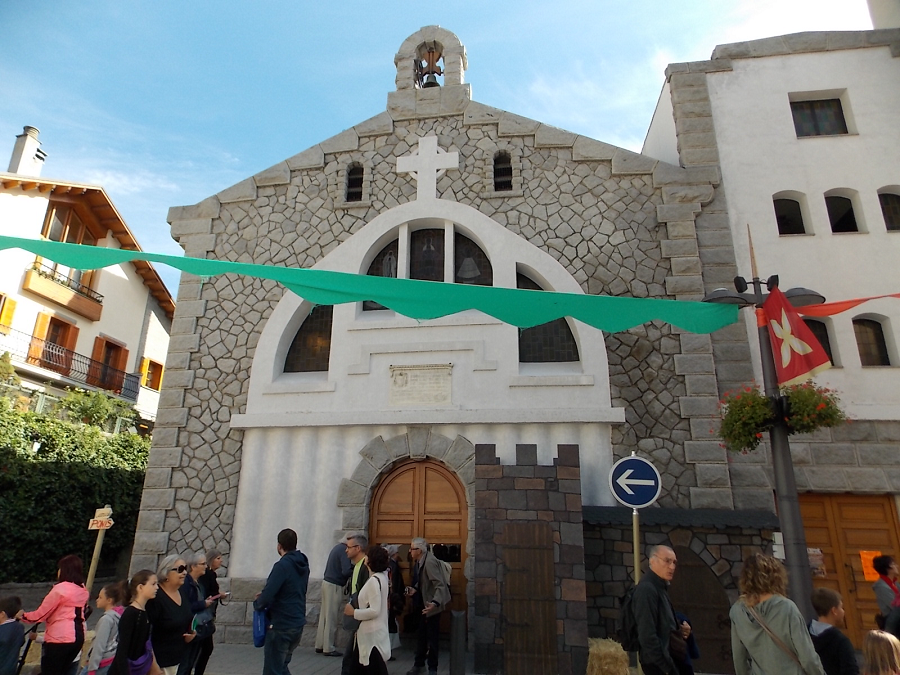 The park also has the longest alpine toboggan in Europe (Tobotronc). Its length is more than 5,300 meters with 400 meters of altitude differences. The system has 1,700 ascents and 3,600 descents. The whole descent takes about 30 minutes. Look here for details about Naturlandia park

Parish of San Julia de Loria is the most suitable for classical skiing. There are more than 20 km of professional cross-country ski trails. 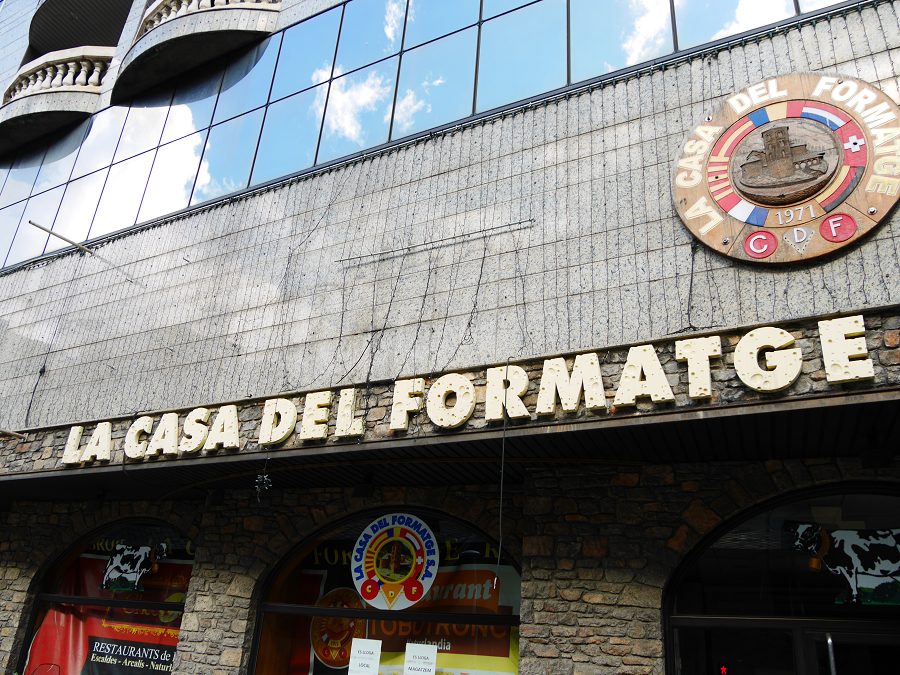 Sant Serni de Nagol Church. Local citizens say about that: “Art inside, the spirit of freedom around”. The church was built at the crossroads of the valleys, where the sun shines all over the mountain hills. And this is the place where you will find the smallest church of Romanesque period, lost I the Pyrenees. This is a wonderful place, that has been known since 1055, will stay in your memory with its quietness and beauty. 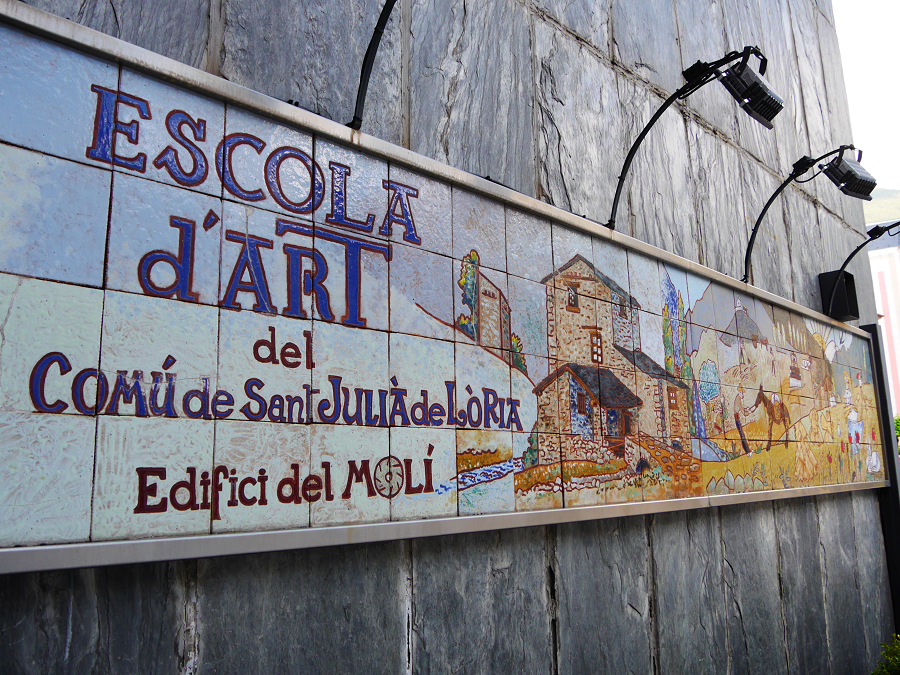 Canolich Church takes a special place among the sights of Andorra. This place is called the song of the soul. It can’t but surprise that one of the most respectable chapels of Andorra is located in such arduous place in the mountains. 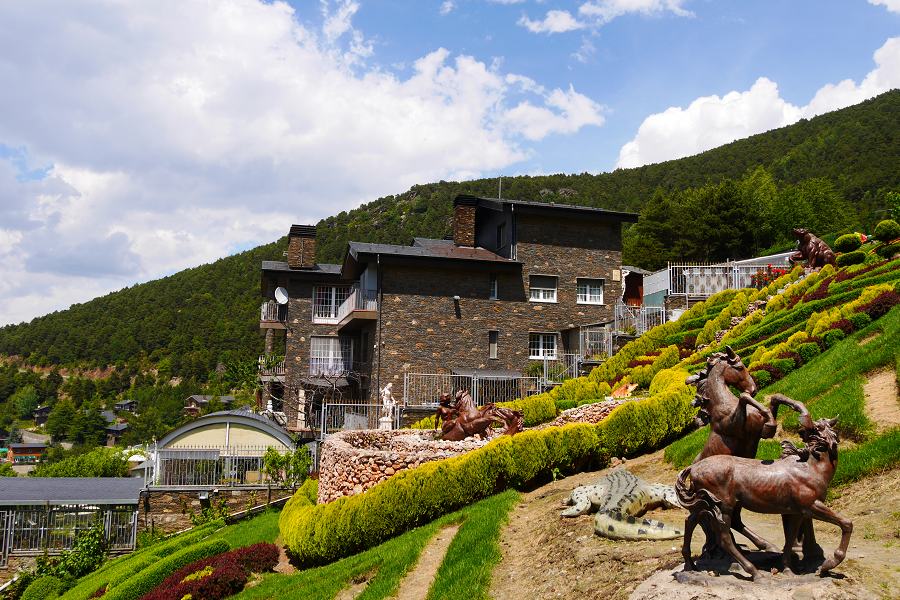 Sharp ascent to the mountains was an inseparable protection from pilgrims for many centuries; travelers kept away  from both the church and cognominal village. 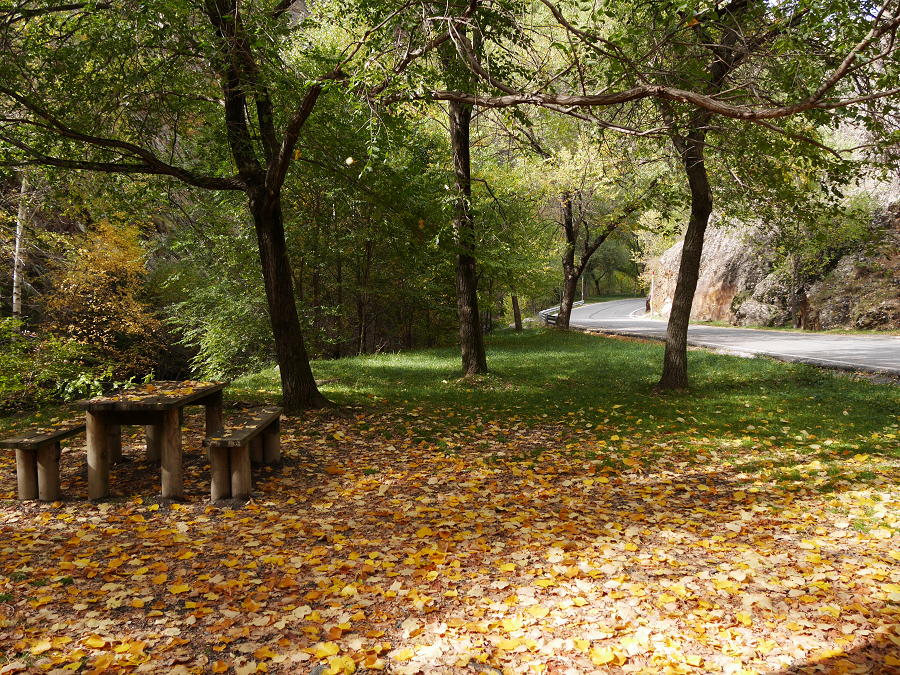 Tobacco Museum is located in the building that symbolizes Andorran architecture of the XX century. Previously, from 1909 to 1957 there had been tobacco factory in here. This was the period when the collection and recycling of tobacco was the major activity of Andorran population. 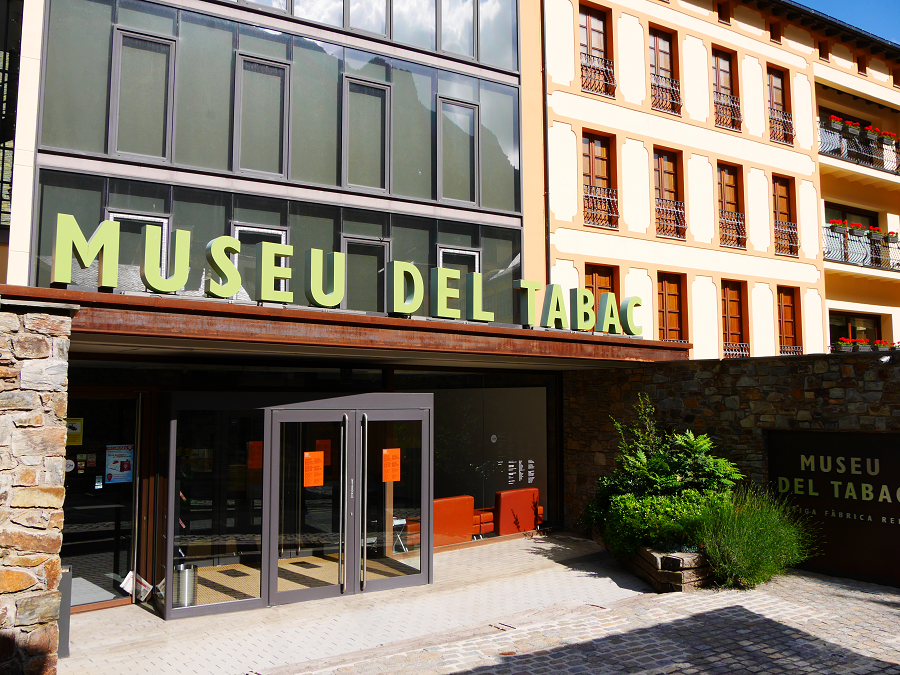 Sant Julia de Loria is one of the most important areas in Andorra for shopping. The largest molls like E’Leclerc, River Centre Commercial, Sant Eloi are situated at the CG1 road to Spanish border. 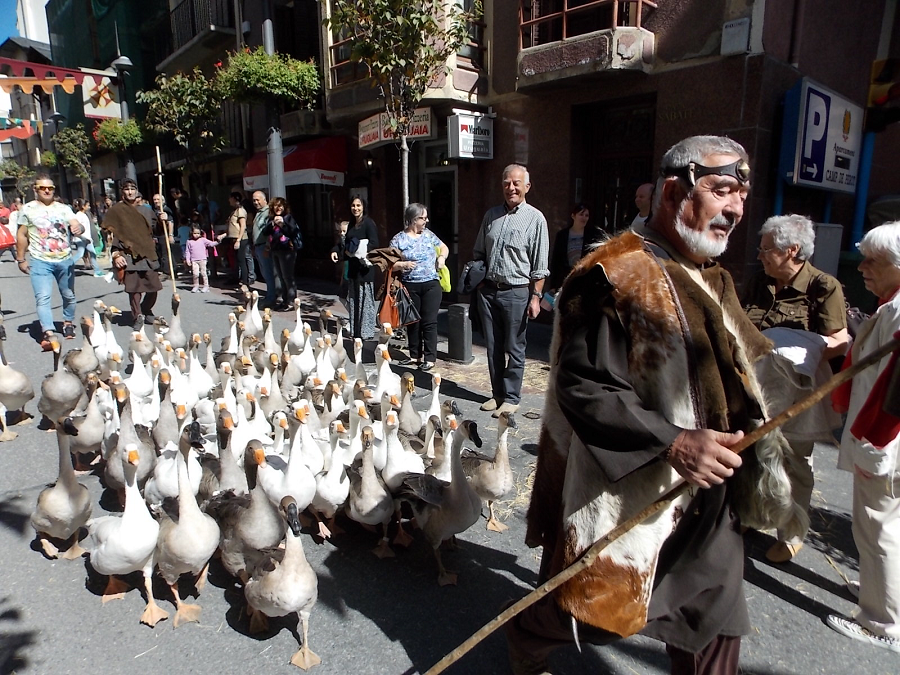 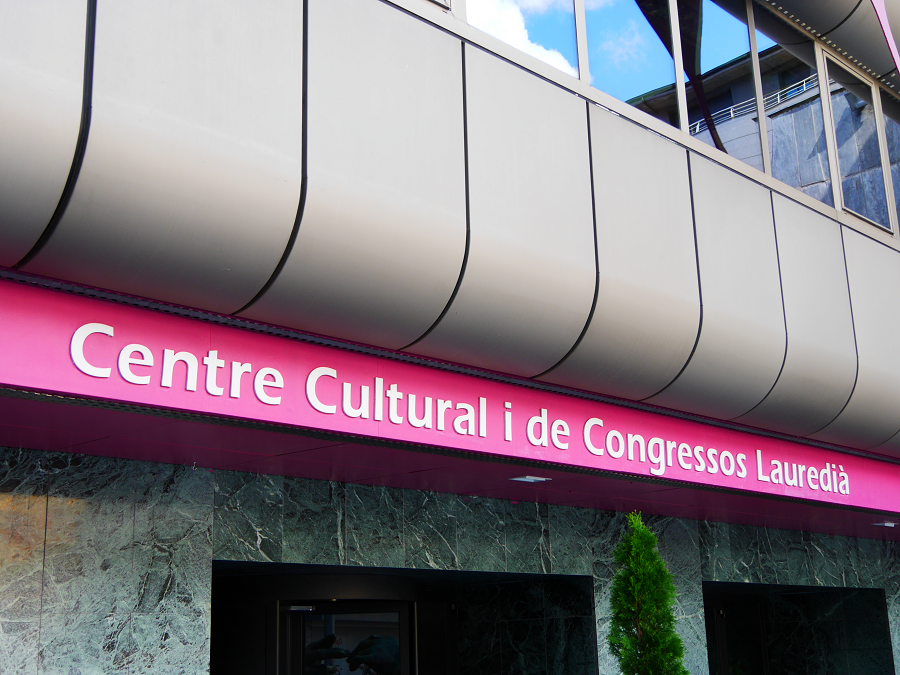