Escaldes - Engordany and its attractions • All PYRENEES · France, Spain, Andorra 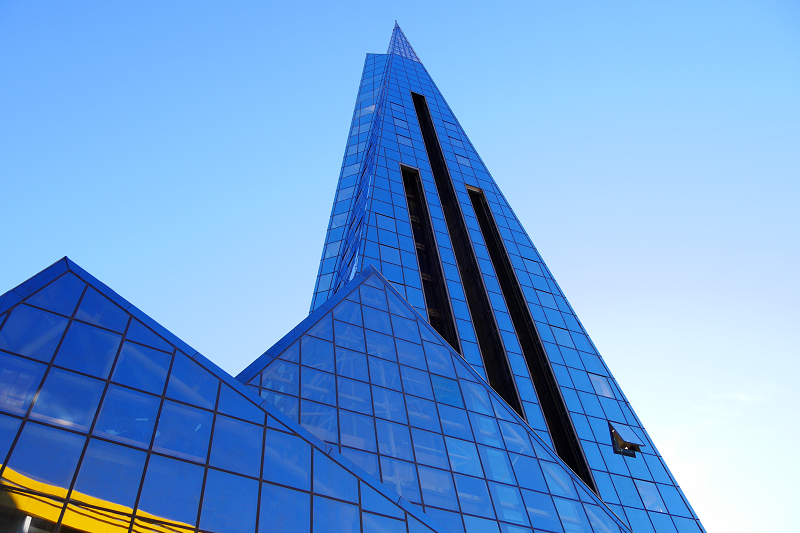 Currently the border between Andorra La Vella and Escaldes – Engordany is nominal (a street divides 2 cities). The parish is composed of the areas of les Escaldes, Engordany, Els Vilars d’Engordany, Engolasters, and El Fener. It borders Encamp to the north and northeast, Sant Julià de Lòria in the southwest, Andorra la Vella in the west, La Massana in the northwest and Catalonia (Spain) in the east, south and southeast. 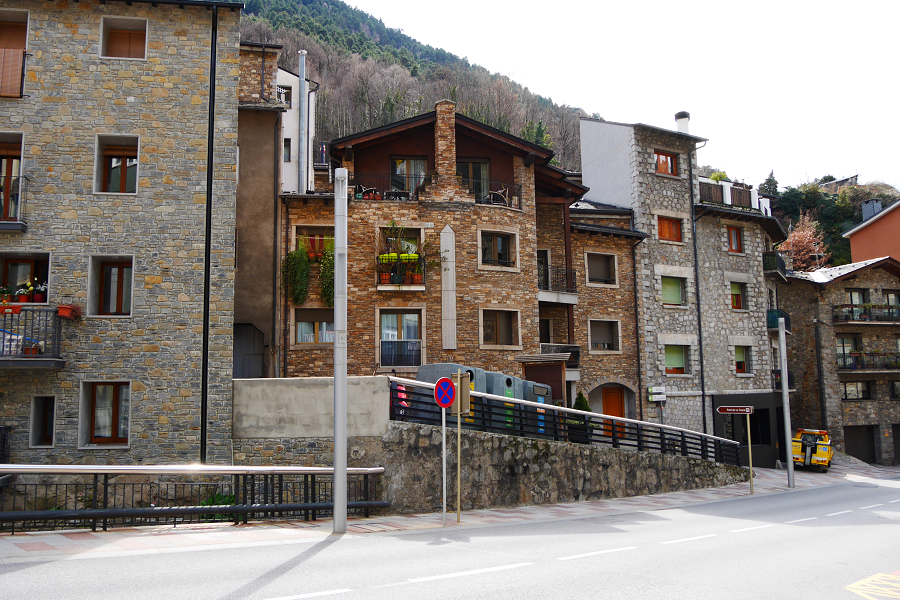 The status of an independent district of Escaldes – Engordany, received due to its thermal springs, which made it very attractive for tourists. Hot springs, spouting out of the ground, are the main attraction of the district. The outlet temperature of the ground water reaches 70C, making them one of the hottest on earth. The name of the city received also due to the sources. The word comes from the ancient Roman “calidae” – “warm water”. 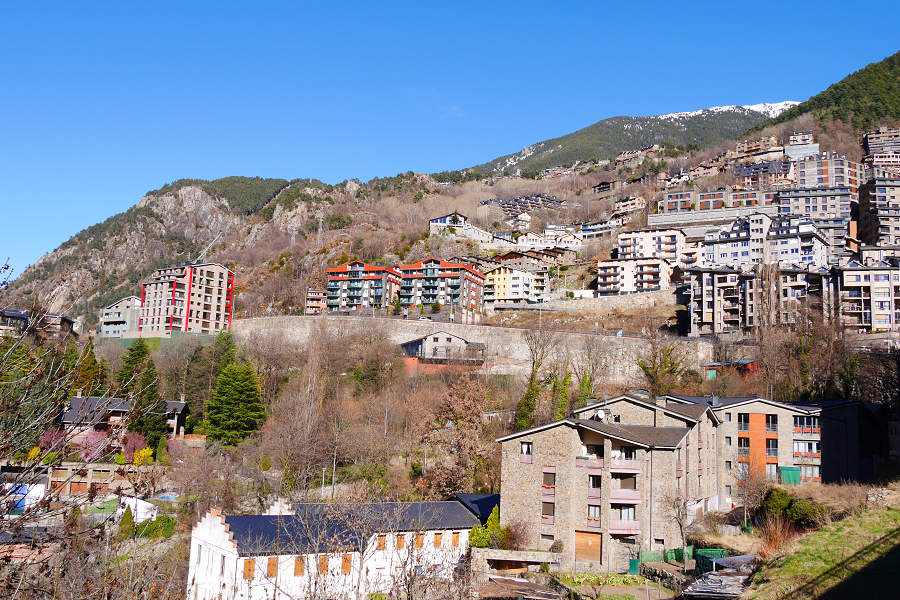 The history of the district dates back to the era of ancient Rome, as evidenced by numerous archaeological finds. Basically, it’s a huge number of rarities and ancient Roman Iberian coins. According to various reports, the first settlements appeared in the area of Escaldes – Engordany in the I-II centuries B. C. Later, they became the pastoral communities. Processing wool was cheap because of the proximity to the hot mineral springs. Subsequently, this has led to a rapid development of the wool industry. See here more history 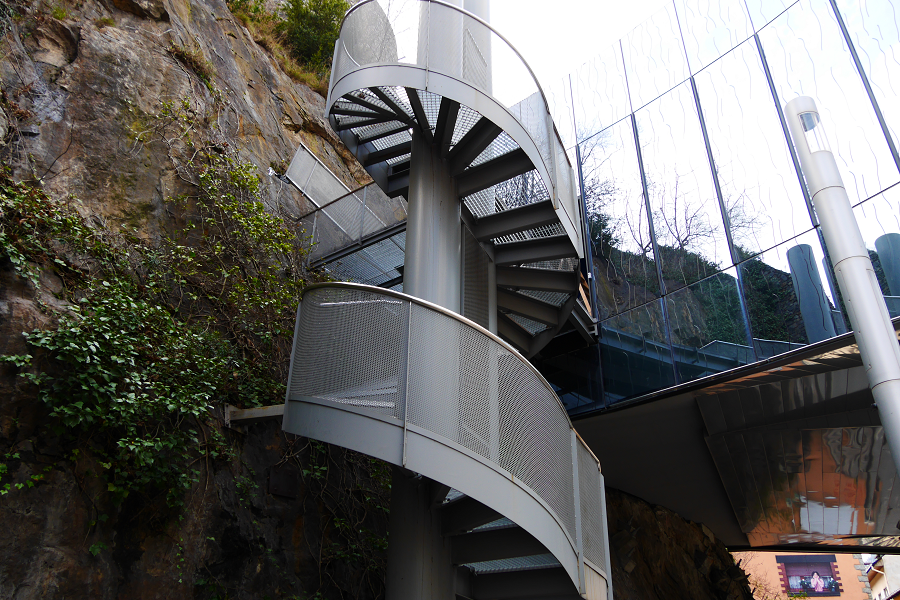 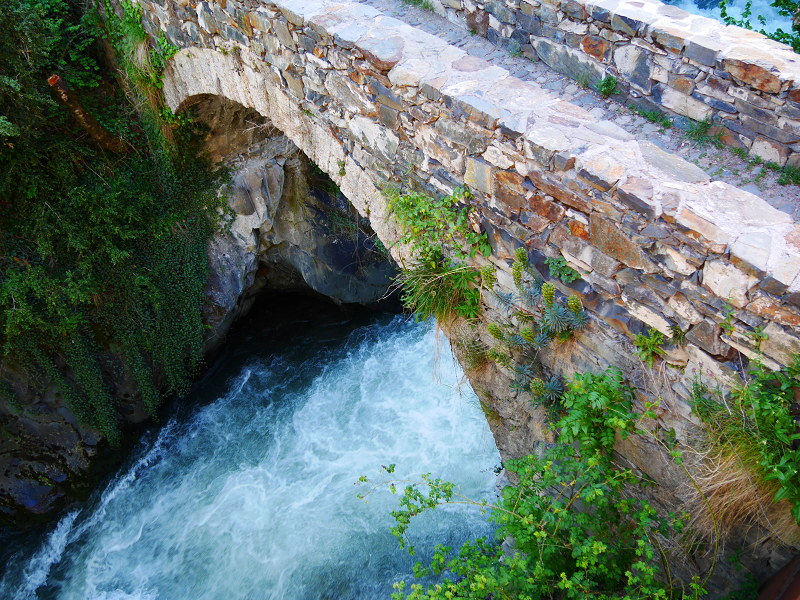 Tourism, attractions, architectural sights and what to see in Escaldes – Engordany

The main ancient buildings in Escaldes – Engordany made in Gothic and Romanesque styles. Overall the city is surprisingly cosmopolitan. Today the architecture of ancient buildings resonates with modern art of glass and concrete. 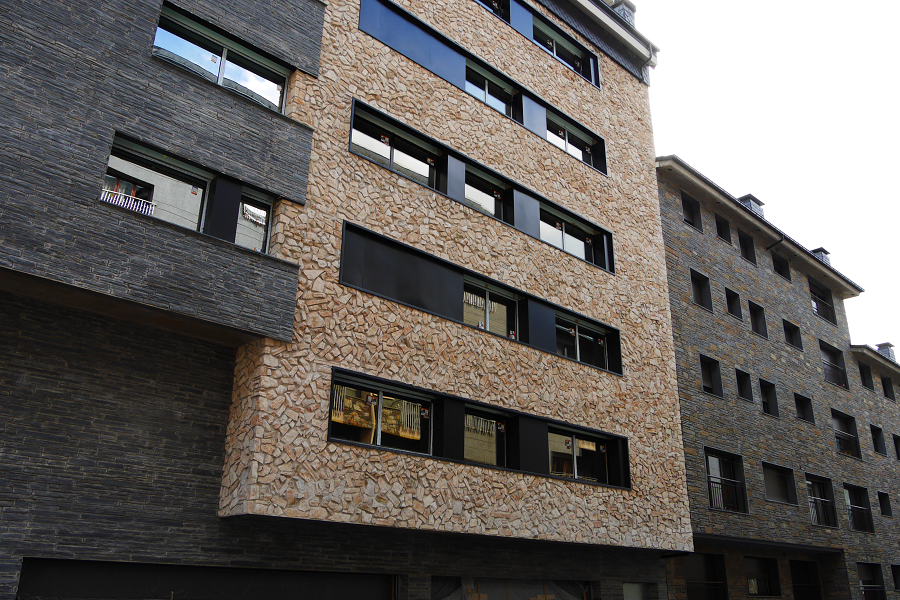 1. Sant Miguel d’Engolasters was built in classical Romanesque style in the XII century: rectangular nave, semicircular apses, triangle roof, bell tower. The stairs were added on later. The construction looks unusual because of the disproportion of the nave and 17-meter-heigh bell tower. The bell tower has got double arch windows without partitions. 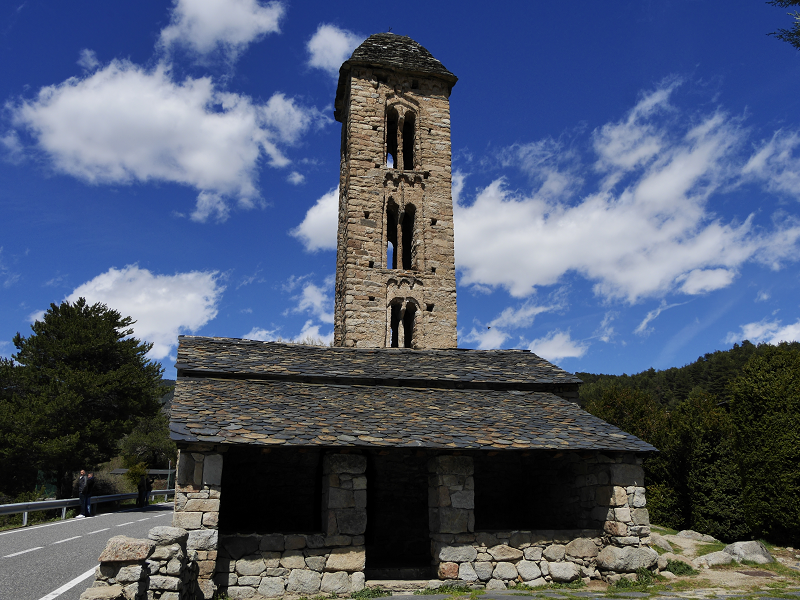 2. Sant Pere Martir Church was built in accordance to the project of the architect Josep Danes in honor of wool dressers—as a sign of gratitude for their work that favored intensive development of the textile industry at Escaldes parroquia. The church was built in 1956 in the style of Neo-Romanticism. They say that the altar piece of the church emerged thanks to the joint efforts of the wool dressers and weavers. 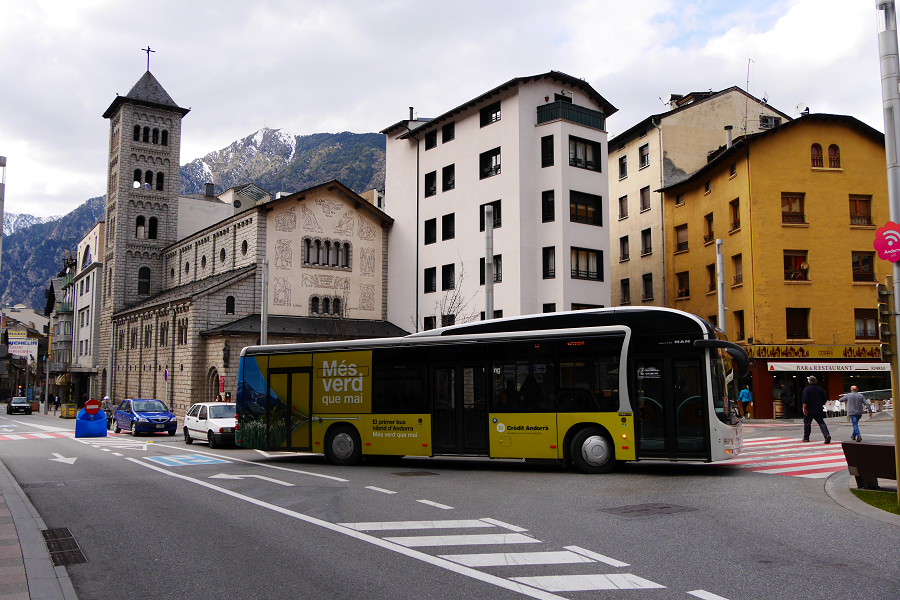 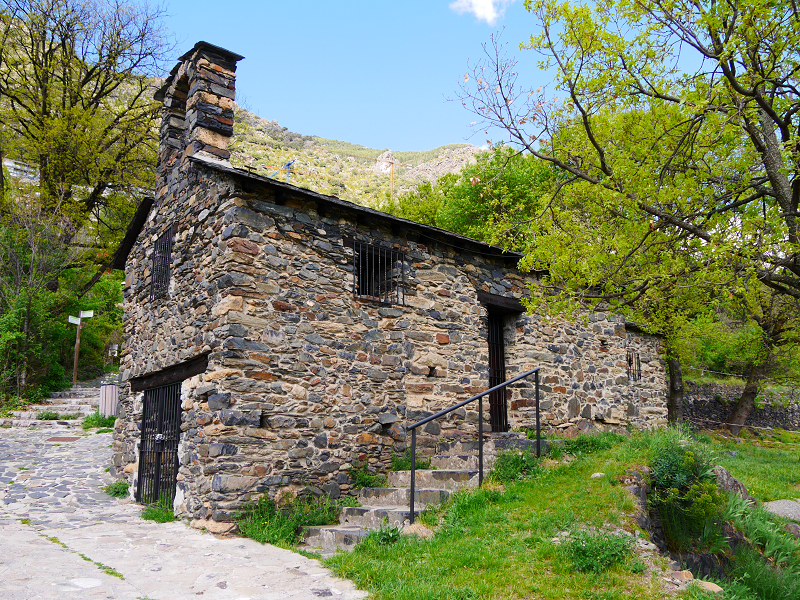 4. Sant Antoni de la Grella Bridge – previously this bridge presented the only way to get to La Massana. It linked the banks of the Valira river in the north of the Principality. The bridge was built in the Medieval period and was reconstructed in the XX century. 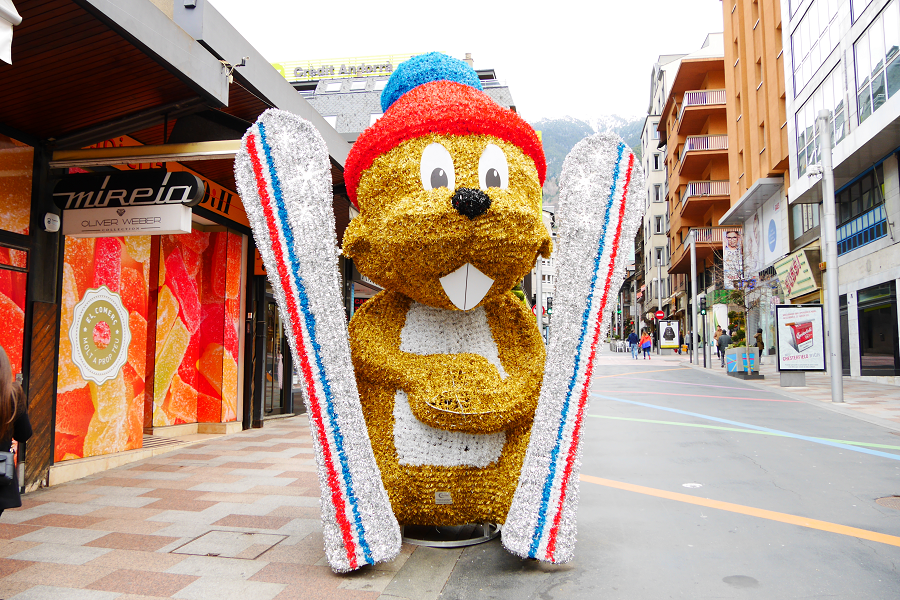 Perfume Museum that was created in avant-garde style and is located on the ground floor of perfume and cosmetics company Julia. The museum is equipped with contemporary audio and video systems that allow discovering and investigating the mysterious world of fragrances. Interactive excursion presupposes the participation in the creation of fragrances from the plants, selected by a visitor, as well as the acquaintance with the history of perfume industry from the moment of its launch till the current moment. 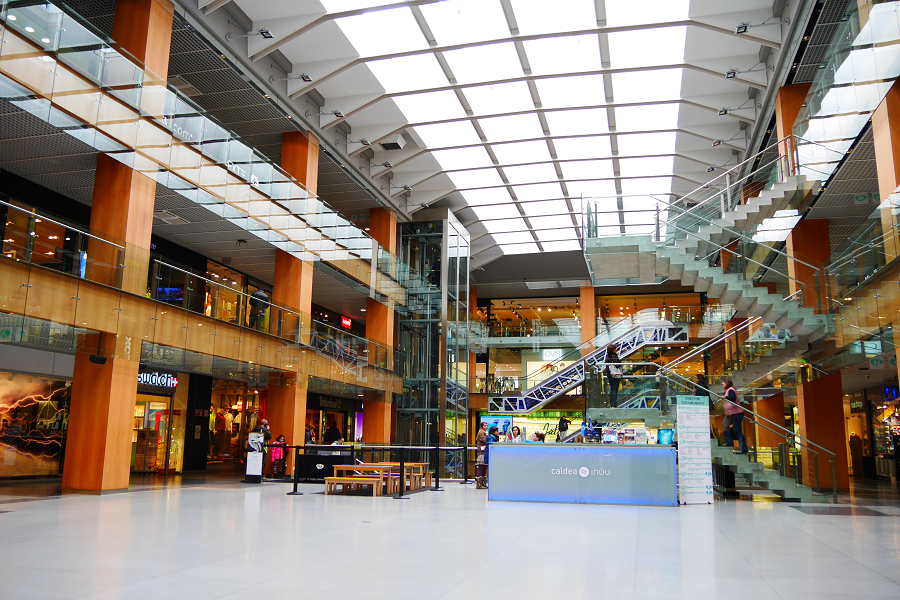 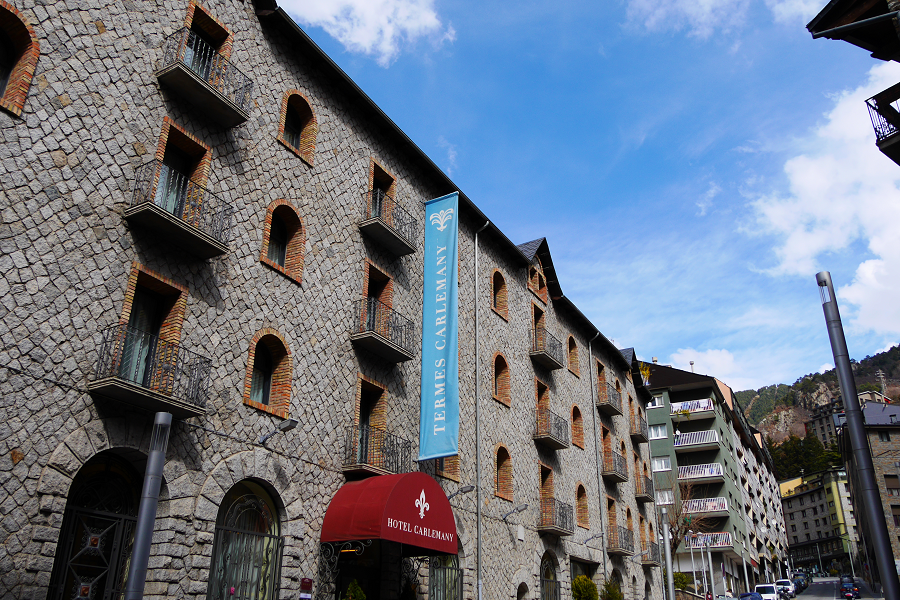 Water is one of natural resources of Andorra. Besides lakes and rivers, that head from here, there are sulfur rich thermal springs in Escaldes-Engordany. It is recommended to use these springs for therapeutic and cosmetology purposes in order to reestablish life forces, to release stress as well as for treatment and prophylaxis of rheumatism and skin diseases.

Being a monument of contemporary architecture, the complex was built in 1994 in accordance to the project of French architect Jean-Michelle Ruolle. Caldea is the biggest center of mountain thermal waters in Europe. 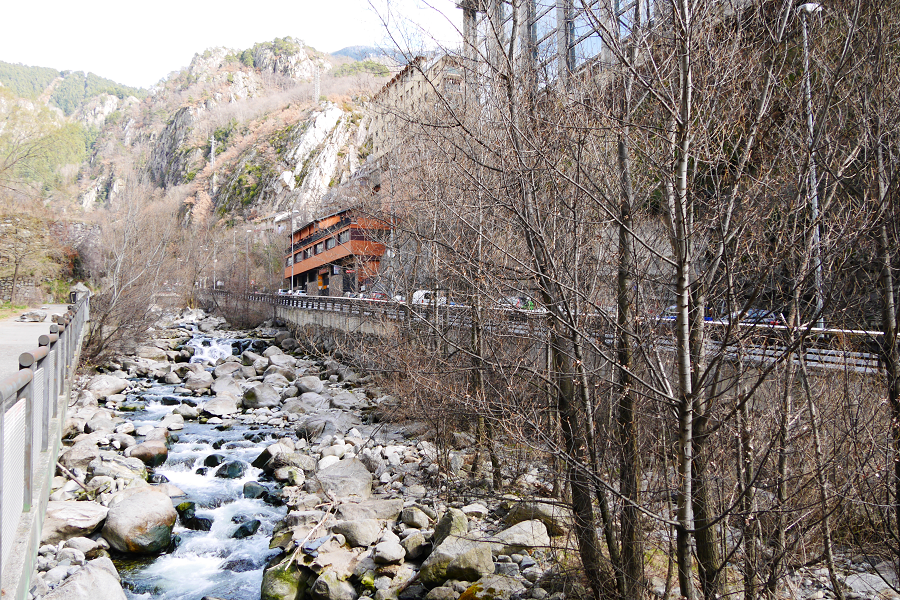 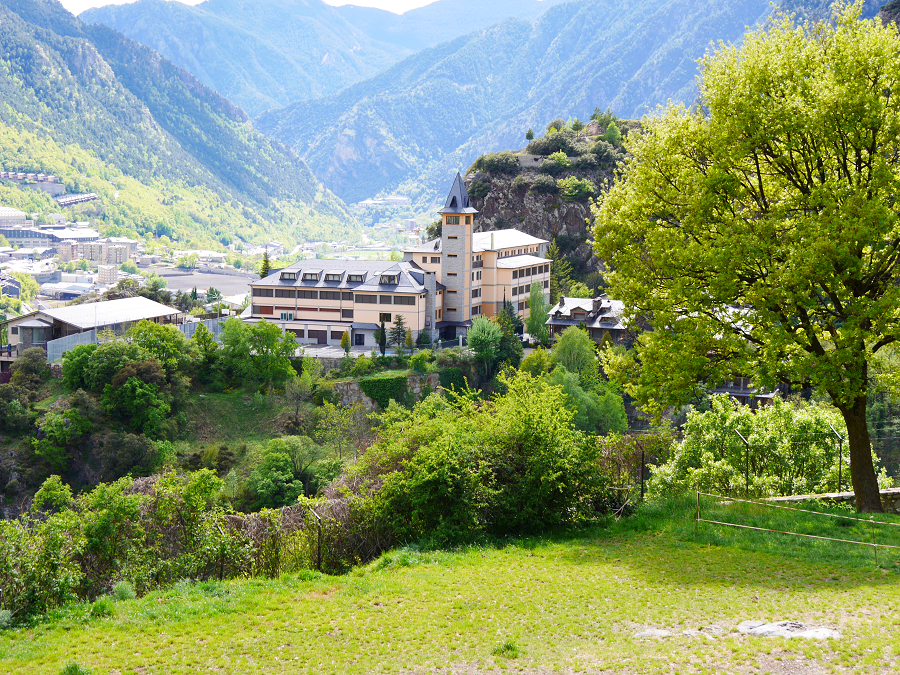 Main shopping street of the city is Av. Carlemany. There is a big moll and many small boutiques where one can find fashion and shoes shops, appliances, pastry shops, houseware and much more.

Main restaurants are situated near the Av. Carlemany. Andorran cuisine is a mix of cookery traditions of the neighboring countries – Spain and France, also Catalonia, however according to the expert’s opinion, traditional dishes are cooked in Andorra more simply and the domestic way of its preparation is brightly represented in it.

The best restaurants of Escaldes-Engordany are keeping to the principles of the local Pyrenean cuisine as the highest value. At the same time, an offer of more than 15 restaurants, located throughout Escaldes-Engordany is very broad and includes dishes from all the world, which reflects a cosmopolitan character of Andorran restaurants, which can satisfy every taste. 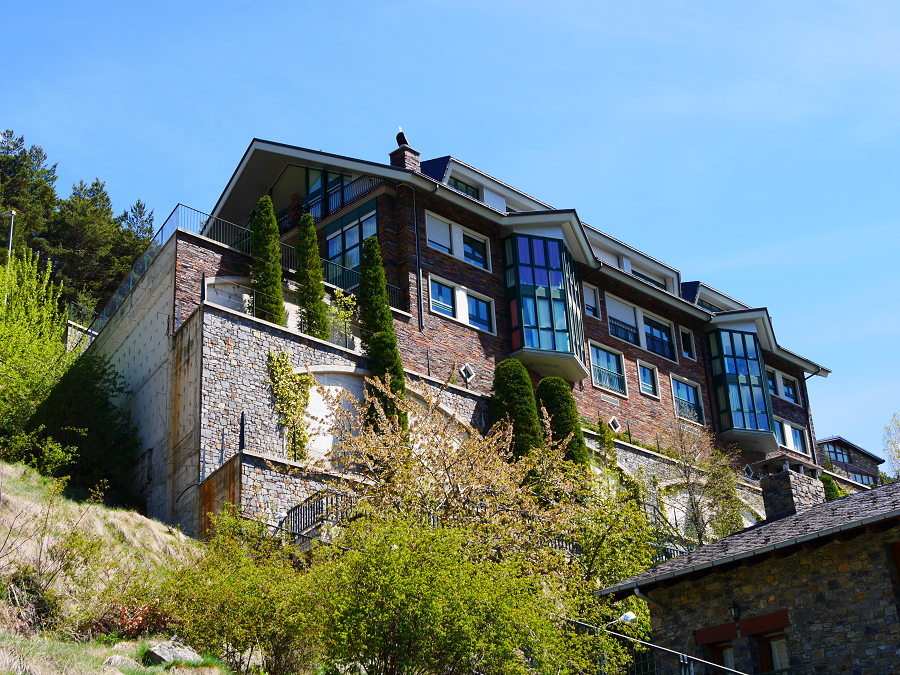 How to get to Escaldes-Engordany?