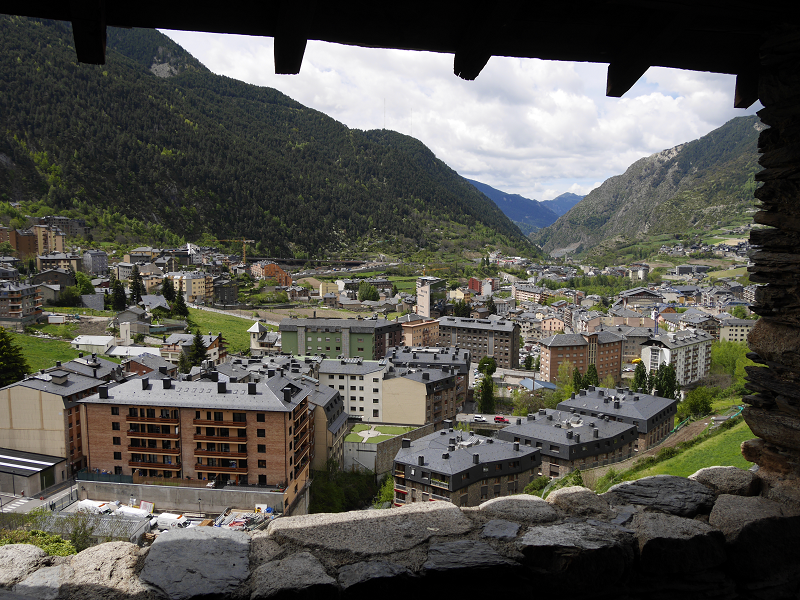 The city of Encamp (Andorra) is located 7 km North from the capital Andorra La Vella.

The city of Encamp is the capital of the eponymous district of Andorra. Encamp district includes the village of Les Bons, Vila, El Tremat, La Mosquera and ski station of Pas de La Casa. The city is located in the valley of Сortals.

The city began to develop rapidly due to the construction of the cable car (Funicamp) which later connected the city with the ski stations of Grau Rouge and Pas de La Casa. The length of the ropeway is 6 km away. Encamp today – is the best place for skiing due to its proximity to the capital’s infrastructure of Andorra la Vella and major ski stations of the largest ski resort of Andorra – Grandvalira. 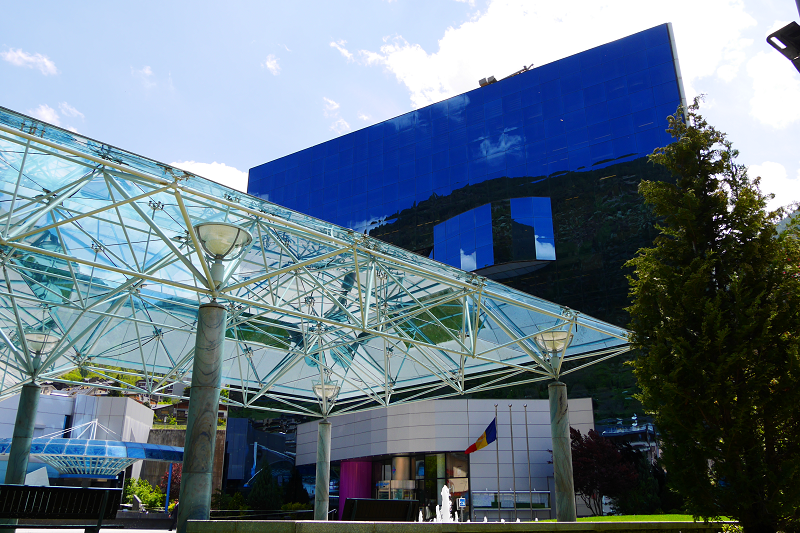 There are also different sports complexes with swimming pools and gyms, saunas and massage rooms, and entertainment centers with pool tables and discos in Encamp.

The city of Encamp has many tourist attractions. 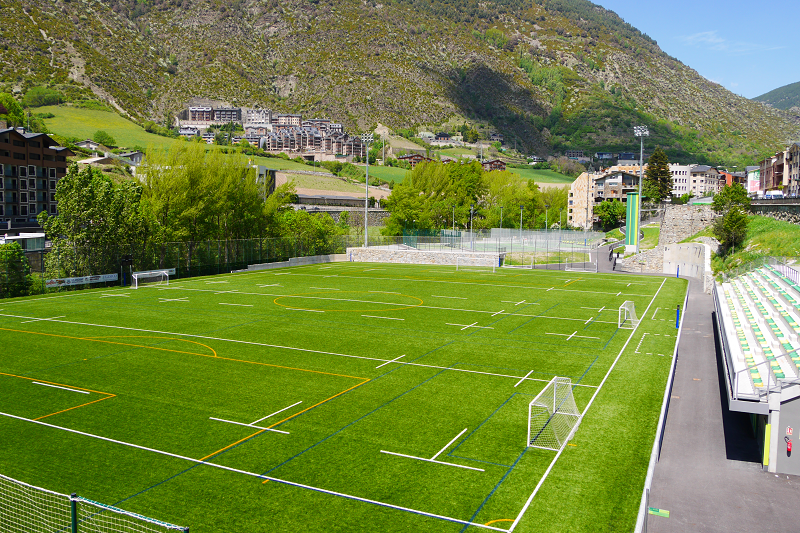 Travel attractions, architecture and what to see?

1. Les Bons Historical Complex consists of Saint Roma Church of the XII century, moat and bypass channel. From a distance the complex reminds a fortress. Romanesque style church has got rectangular nave and Lombard style semicircular apses (the types of offsets). In the course of the time, several alterations were implemented in the architecture of the building. For instance new steps were built (XVI century). 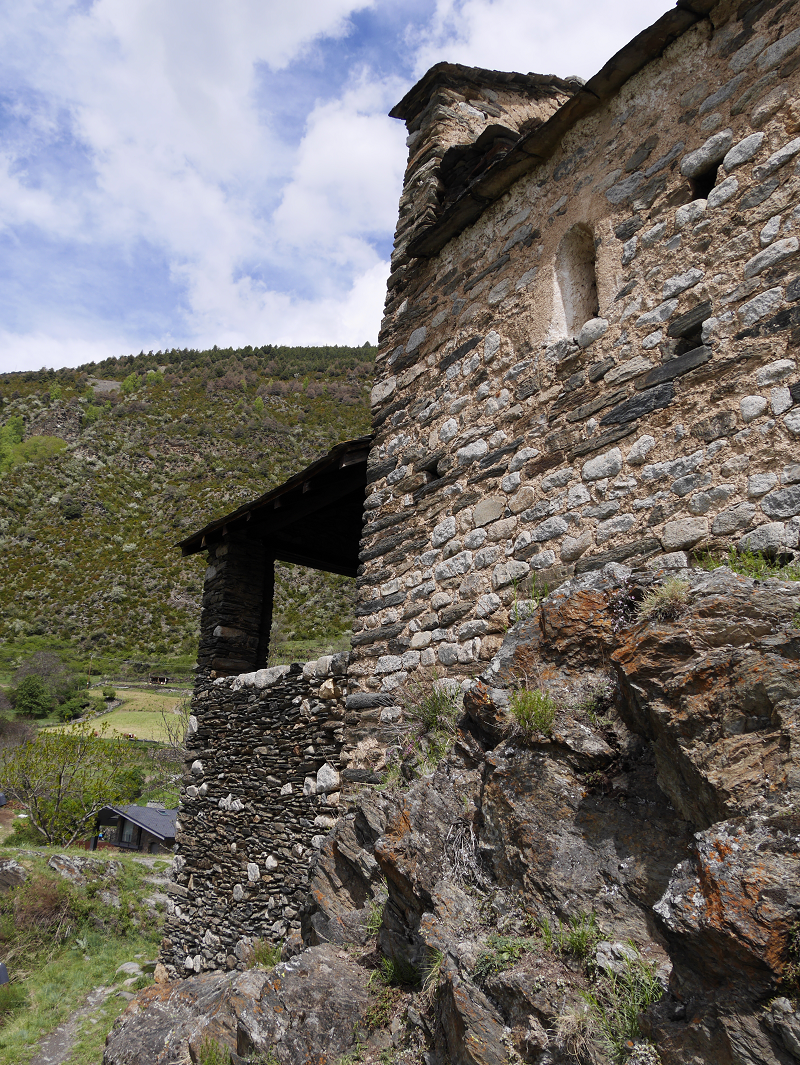 2. Santa Eulalia Church was built in Romanesque style, as the majority of Andorran churches. The major difference is the highest bell tower in Andorra with 33 meters of height , it was built in the XI century. The majority of the elements were alternated and modernized several times during a relatively long period—from the XVII till XX century. 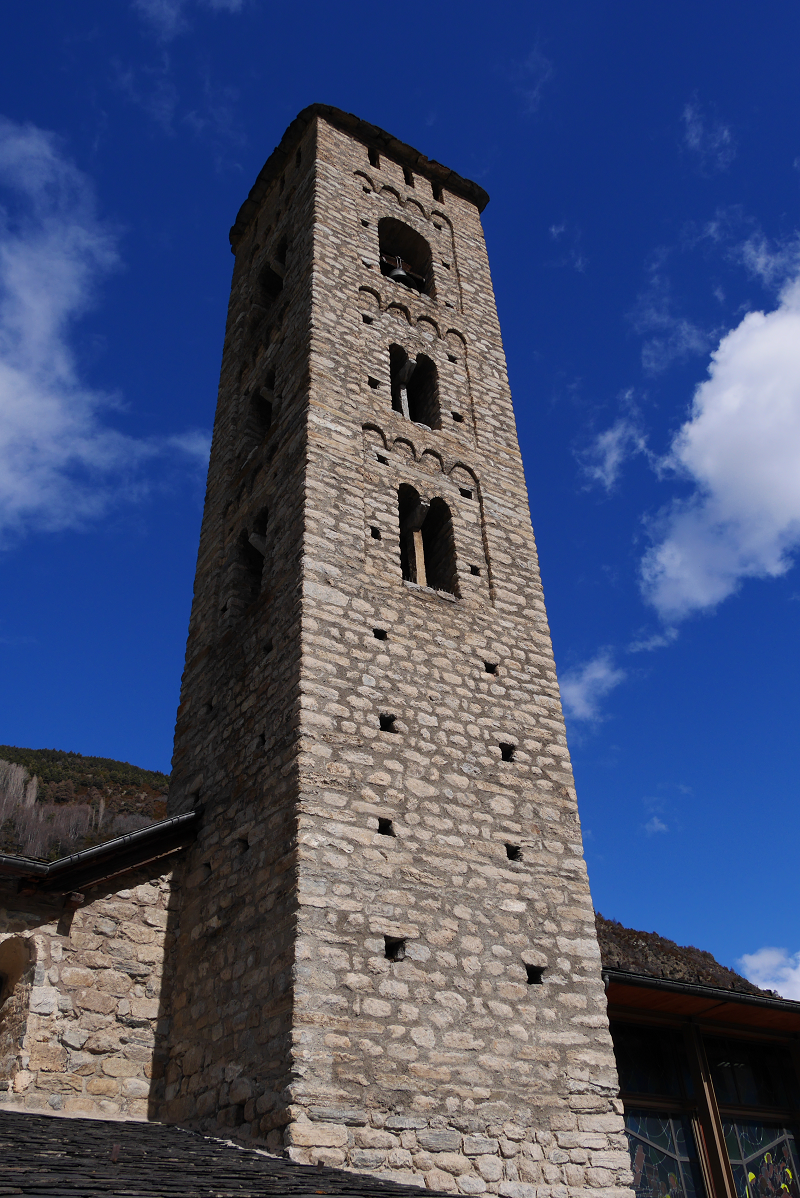 3. Sant Roma de Vila church. This little church with rectangular chancel and nave, and walled belfry has its origins in the Romanesque age. It dates from the first half of 13th century with its magnificent polychrome wood altar. Now it is preserved in the National Museum of Catalan Arts. 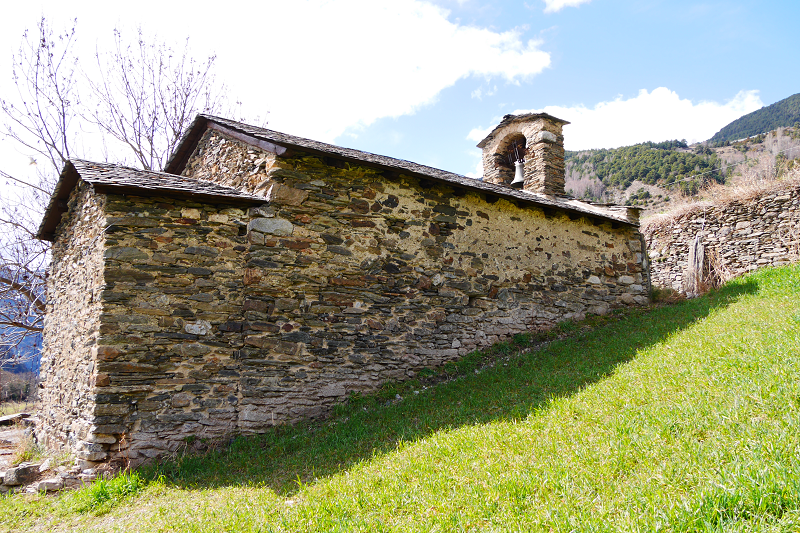 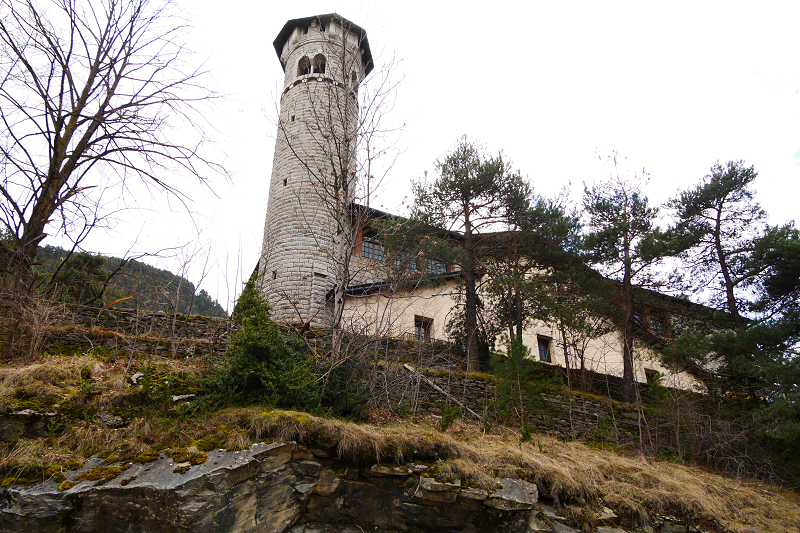 5. Sant Miquel de la Mosquera church. Church from the 16th century with a very simple structure. It has an altarpiece from the end of 16th century consecrated to St. Michael the Archangel and St. Jogn the Baptist.

National Automobile Museum – this is a four-store show-room that exhibits a huge collection of automobiles: from one of the first models with steam engine, made in 1885, through vintage cars up to the contemporary automobiles of the XX century. The oldest cars welcome the museum visitors at the entrance, impressing them with huge sizes and unusual designs. The collection of Andorran museum is considered to be one of the largest in Southern Europe. It consists of 80 automobiles, including race cars, about 60 motorcycles and a hundred of bikes of different models and sizes.

Electricity Museum, MW — it is located in the building of Andorran energetic company FEDA and offers its visitors a unique opportunity to get acquainted with the nature and history of electricity, it visualizes the production of hydra power and the evolution of Andorran energy history development. The museum applies interactive regime, demonstrating its visitors specially equipped show-pieces that will help to understand the characteristics of electricity within the terms of complete security.

Cal Cristo Ethnographic Museum—that is a material life history of one Andorran landowning family of IX-XX centuries. There are three stores in the building as well as a basement with a barn, cellar and agricultural necessities. Narrow wooden steps lead to the ground floor with big kitchen and a great variety of ancient interior features. One may also see here a dining hall with a fireplace and two bedrooms: one belongs to the hosts and the other to the mother of the house master. 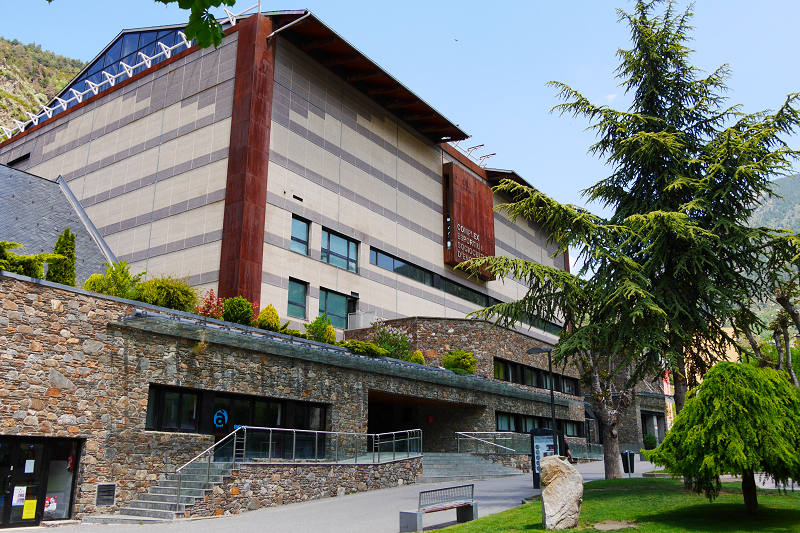 Shopping in Encamp is not a priority on the tourist program. The best shopping is available in the neighboring Andorra la Vella and Escaldes-Engordany.

There no restaurants of a good quality in Encamp. The best restaurants are located in the neighboring Andorra la Vella and Escaldes-Engordany. 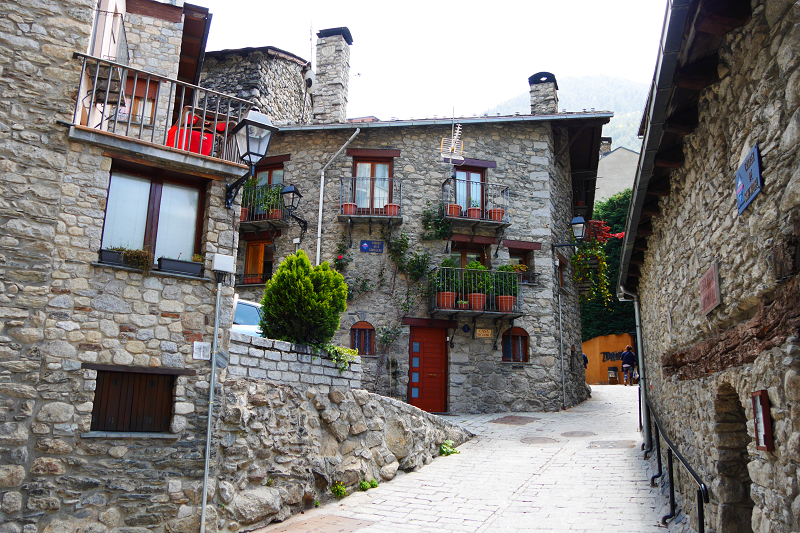 How to get to Encamp? 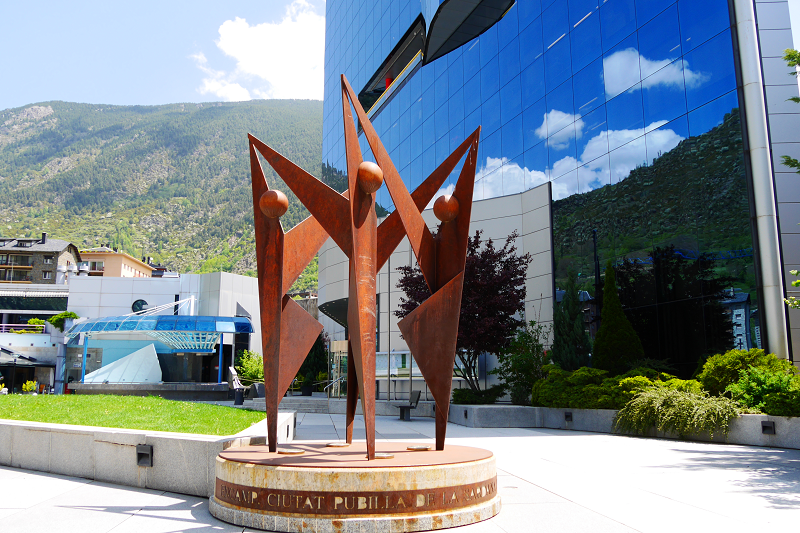