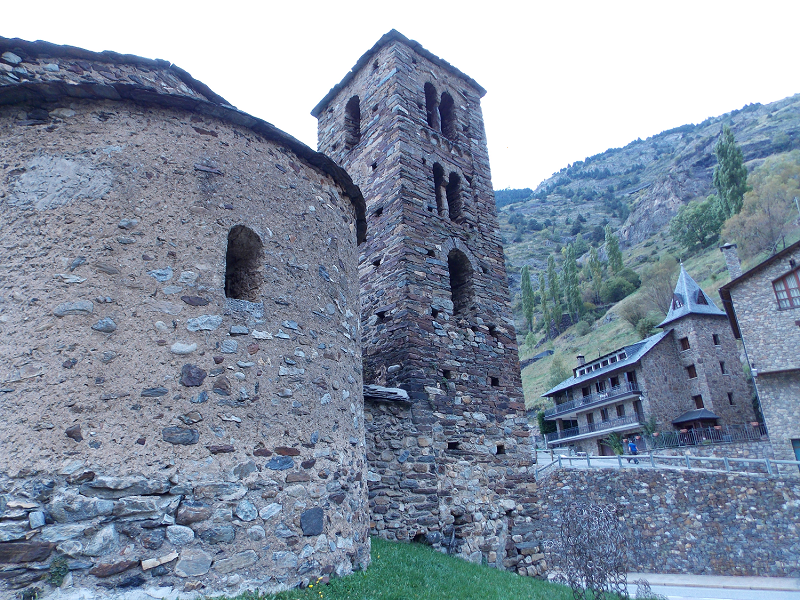 Canillo (cat. Canillo) — the capital of the eponymous parish of Andorra. The parish is located in the northeastern part of the country, it is the largest by area in Andorra. The distance to the capital Andorra La Vella is 10 km. The parish of Canillo consist of 14 villages (Soldeu, Bordes d’Envalira, El Tarter, Sant Pere, Ransol, Els Plans, El Vilar, l’Armiana, l’Aldosa, El Forn, Incles, Prats, Meritxell and Molleres). 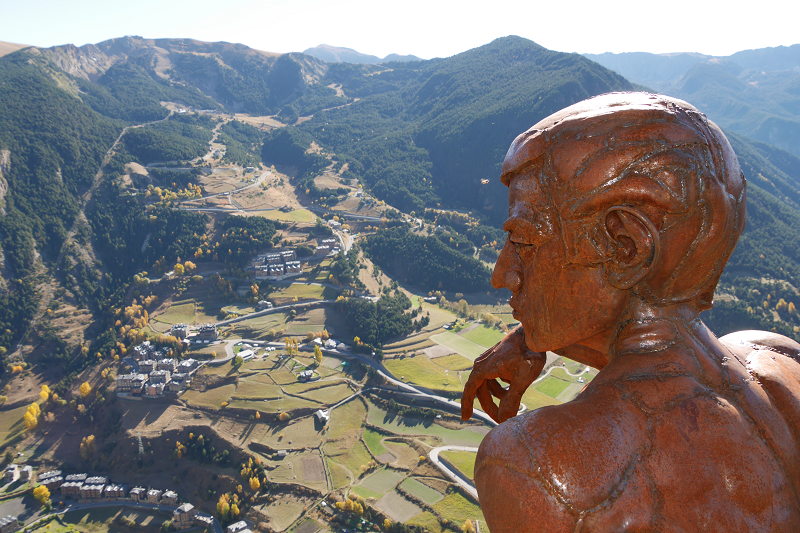 The proximity to the largest ski resort of Andorra (Grandvalira) has determined the pace of development of the County from a tourist point of view. Today Canillo has all the advanced and ultra-modern ski facilities for tourists. The lifts leading to the main stations of Grandvalira, located in Canillo, Soldeu and Tarter (Canillo district).

The biggest Ice Palace in the Pyrenees is located in Canillo. The complex offers a wide range of opportunities for leisure and sporting events—for individuals and for groups with corresponding package of services. 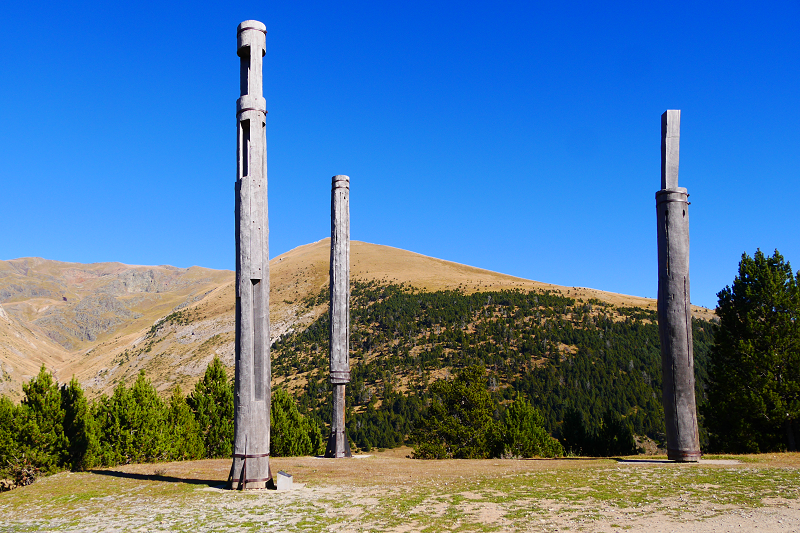 Tourist attractions, architecture and what to see?

Sant Joan de Caselles Church was built in the XI-XII centuries in the style, typical for other Andorran churches that are attributed to Romanesque period. It has got rectangular nave and wooden ceiling, semicircular apse and Lombard style bell tower (Roman Renaissance era), as well as two arcs that were added on later  — in the XVI-XVII centuries. 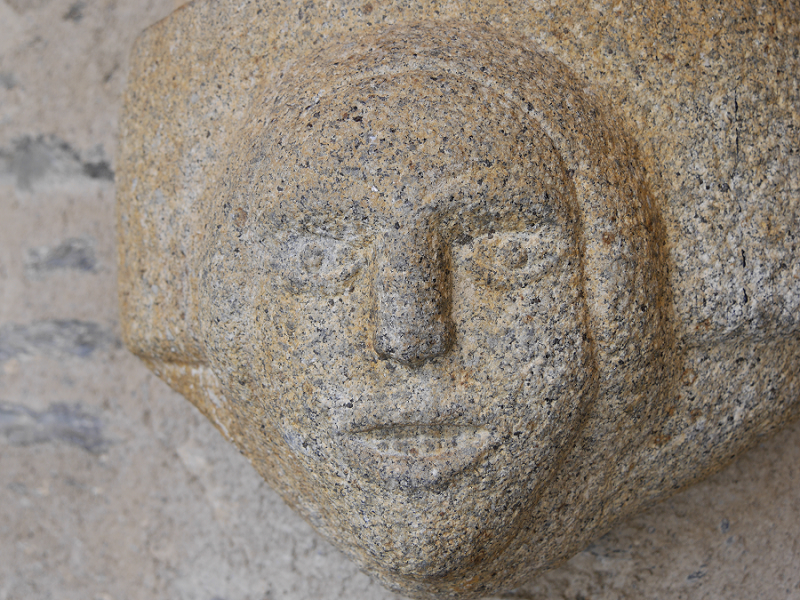 Sant Serni de Canillo Church was built in the period from 1758 to 1768 by the architects Pere Moles and Francesc Porta from Seu d’Urgell (the city, that is located on the border between Spain and Andorra). In the result of archeological excavations, the scientists discovered the central nave of the church that was built previously in this very place.

Nostra Senyora de Meritxell Church. Meritxell day (the day Our Lady of Meritxell, the Patroness of Andorra) is one of the major holidays of the Principality that is celebrated on September 8. “Meritxell” means “Midday light”. Among other Andorran sights this complex presents a special interest due to its scales and diversity. The territory of the church encompasses several architectural monuments: an ancient church in Romanesque style, new church and a capacious lecture hall. 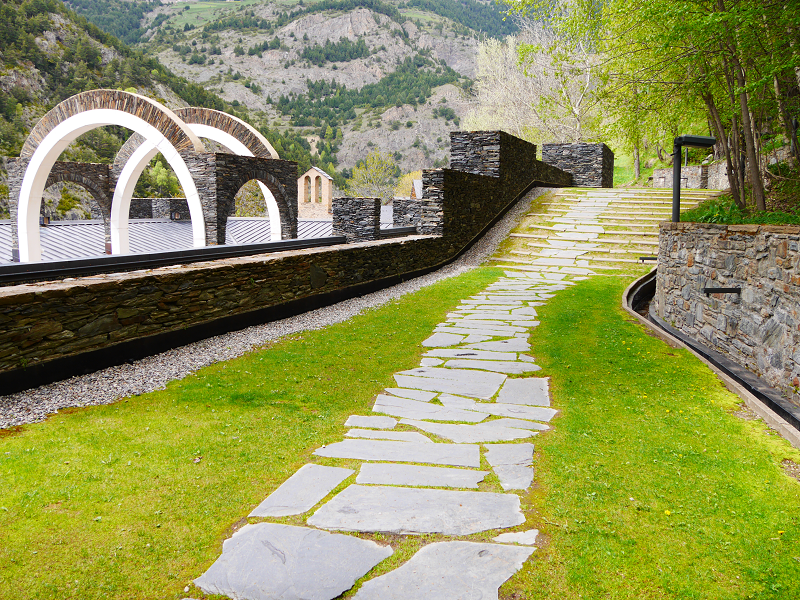 Santa Creu church, Canillo. A church declared a Monument by Act 9/2003 on the cultural heritage of Andorra. A church is a typical representative of Baroque architecture. Built in the late 17th or early 18th century, it contains a retable dedicated to Christ (1739) and a wooden polychrome procession. 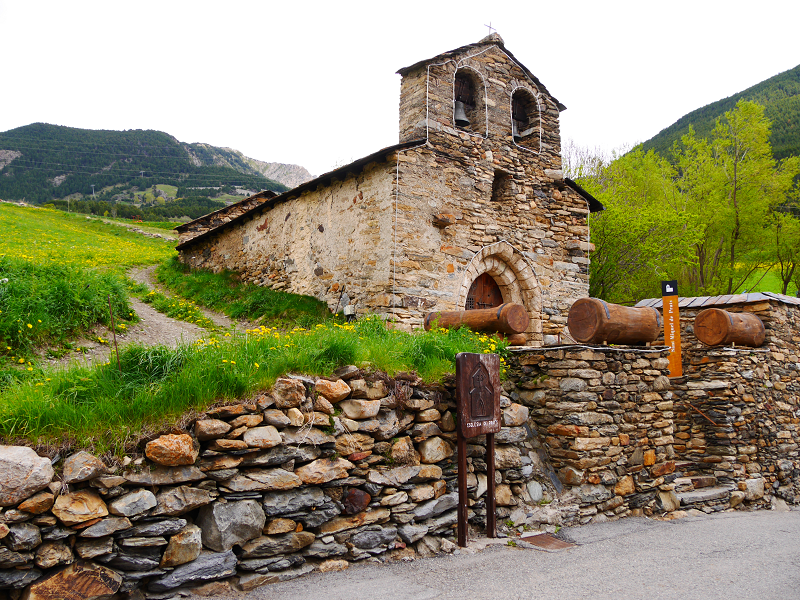 Sant Miquel de Prats, Canillo. Typical rural Romanesque church, built up with rudimentary means and rough materials. Towards the end of 13th century, although some elements, as the apse, probably belongs to the full Romanesque period. 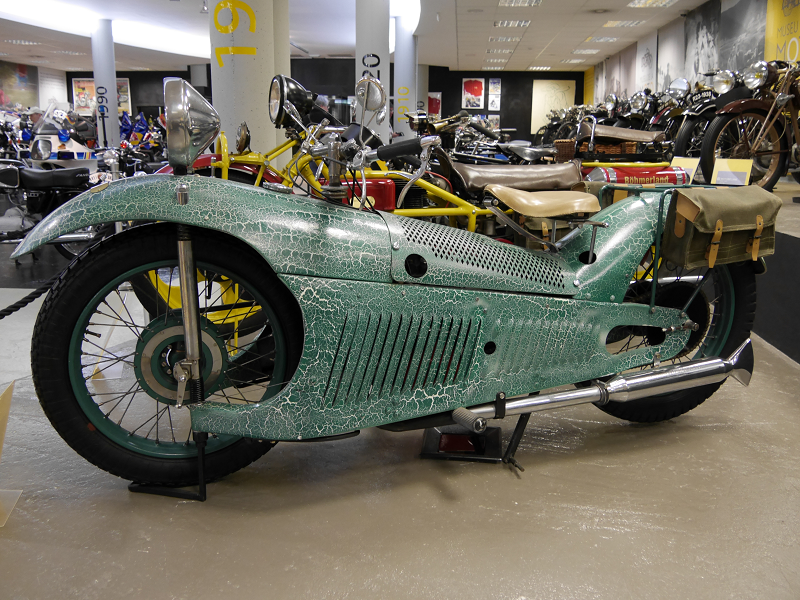 Motorcycle Museum —this is the combination of impetuosity, steel nerves, the state of absolute stability of two wheels and the integral smell of petroleum. For the first time in history this cocktail emerged when Gottlieb Daimler invented the first motorcycle. 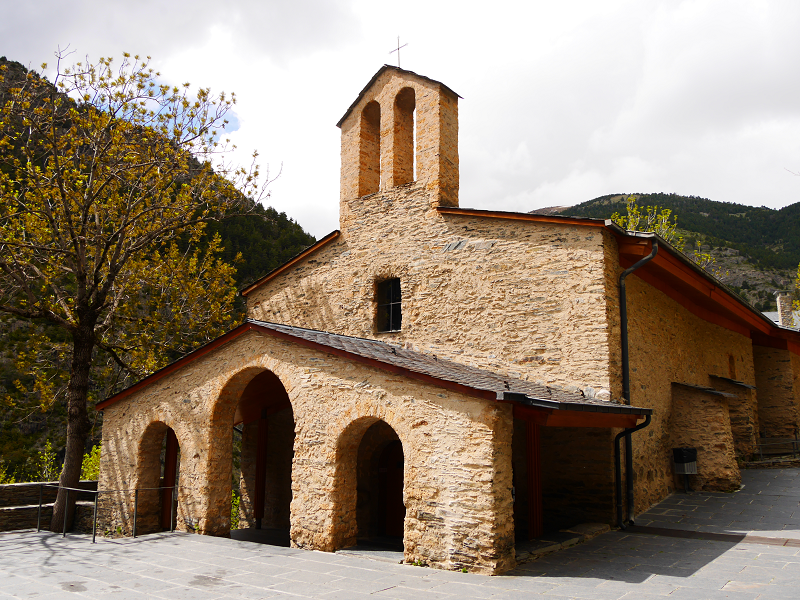 Shopping in Canillo is not a priority on the tourist program. The best shopping is available in the neighboring Andorra la Vella and Escaldes-Engordany.

There no restaurants of a good quality in Canillo. The best restaurants are located in the neighboring Andorra la Vella and Escaldes-Engordany. 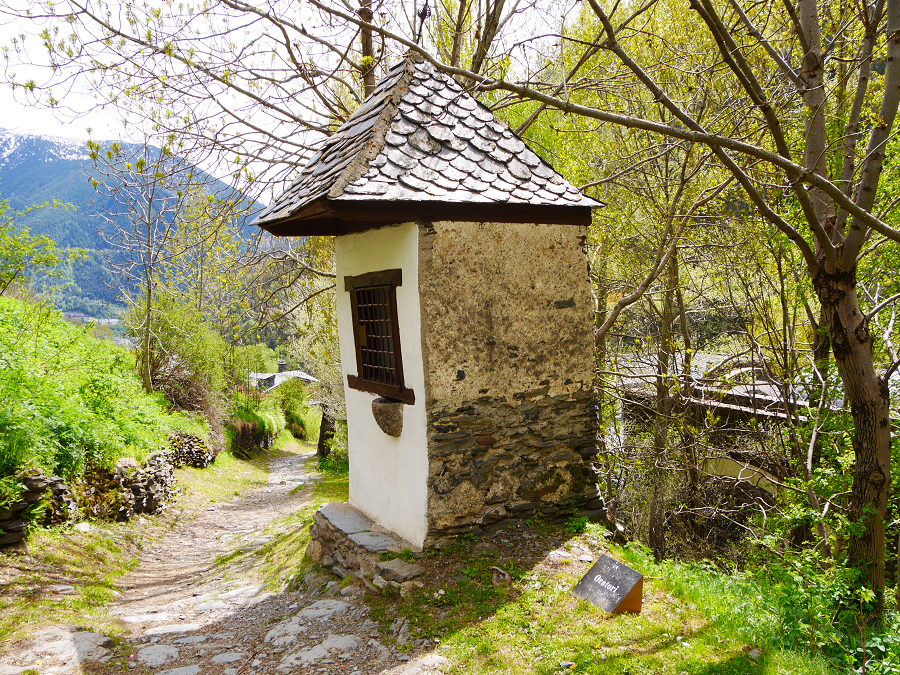 How to get to Canillo?