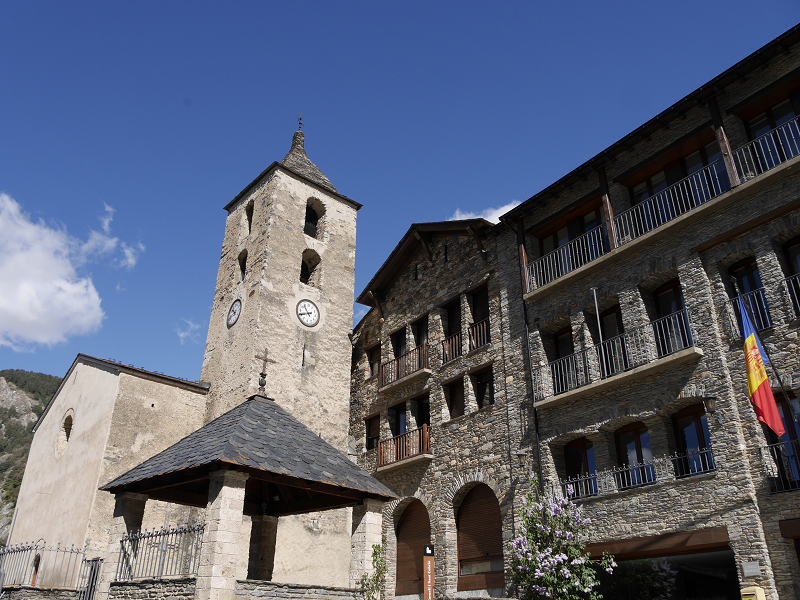 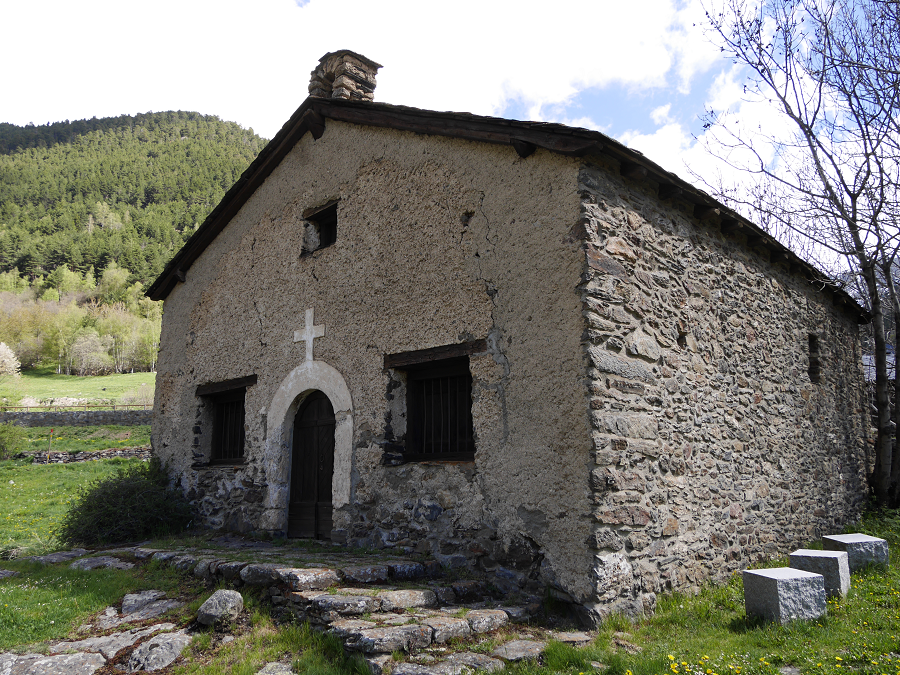 Ordino is the third, according to the traditional order, of the seven parishes in Andorra. With 90 km² it is the largest one after Canillo. The parish includes the basin of the river Valira d’Ordino or Valira del Nord, located to the northwest of the Principality. It borders to the north with the Country of Foix (Auzat and Vic de Sòs), to the east with Canillo and to the south and west with La Massana.

Historically Ordino had stood out for its forges, especially Farga del Serrat and that of Areny. The closure of the forges and emigration in the late 19th century led to a sharp decline of inhabitants (454 in 1932 and 402 in 1970). In the seventies, coinciding with the expansion of tourism and the consequent construction of new houses, which have led to urbanizations in Cegudet, Ansalonga, Cortinada and El Serrat, there has been a notable recovery of the population, with a census of 713 inhabitants in 1980 and 778 in 1983. 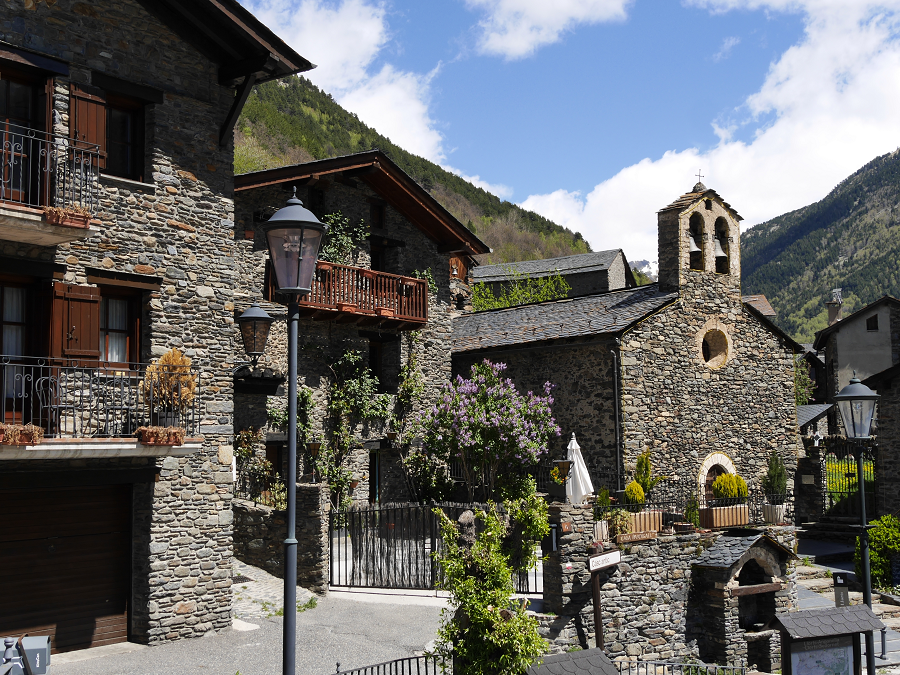 In addition to being the historical industrial centre, Ordino is considered a cultural centre of Andorra. Here the Manual Digest was written (1748), called the “Andorran Bible”, which deals with history, government, and Andorran habits and customs. The author Antoni Fiter i Rossell was from Ordino.

Worth highlighting is the parish church of Sant Corneli and Cebrià, mentioned already in 839, with two Romanesque images of the Virgin from the 12th and 13th centuries, as well as, the Romanesque church of Sant Martí de la Cortinada, with wall paintings from the 12th century. In Ordino there are also, the ancestral houses of Fiter-Riba, where the original Manual Digest is kept, and of Areny-Plandolit (the same family that owned the Farga de l’Areny), acquired in 1972 by the Consell General and turned into an ethnological museum, with an archive and a library with more than 5,000 volumes. 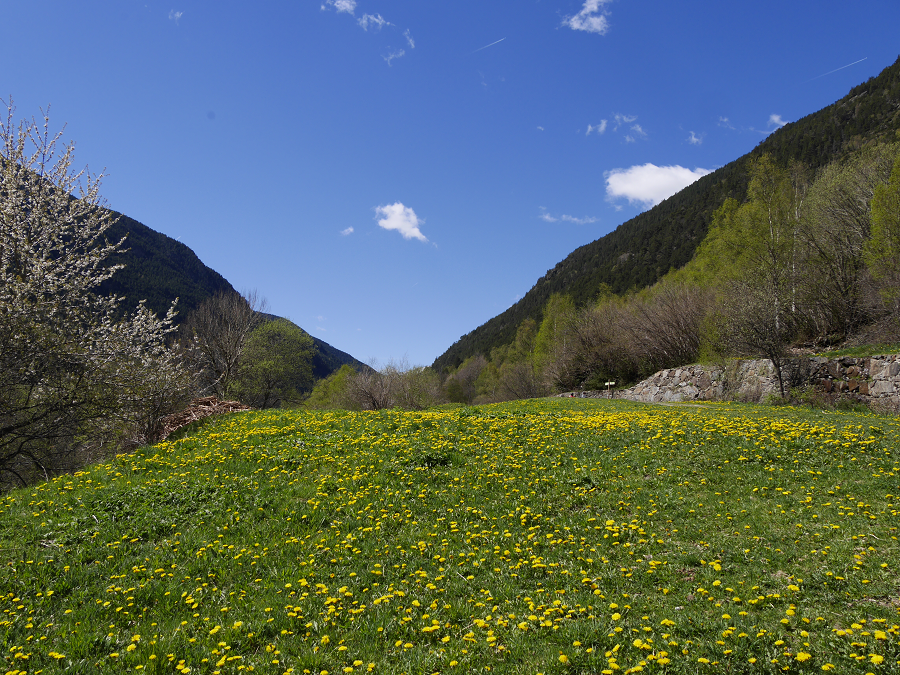 In 1983, the Ordino-Arcalís ski resort was inaugurated, located at Coma del Forat in the range of Arcalís. Today, 15 mechanical lifts work at an altitude ranging from 1,940 m to 2,625 m. The parish has a sports center with swimming pool, gym, squash court, sauna and climbing wall. Ordino is the start and finish point of the Ultra Trail of Andorra, which includes a quadruple marathon in the mountains, over 170 km with an elevation change of 13,500 meters.

In addition to a huge number of architectural sights in Ordino there are also many natural, such as, for example, the natural Park Sorteny (Sorteny). Parish of Ordino is located at the foot of the two highest peaks: Estanio (2915 m) and Casamanya (2740 m). 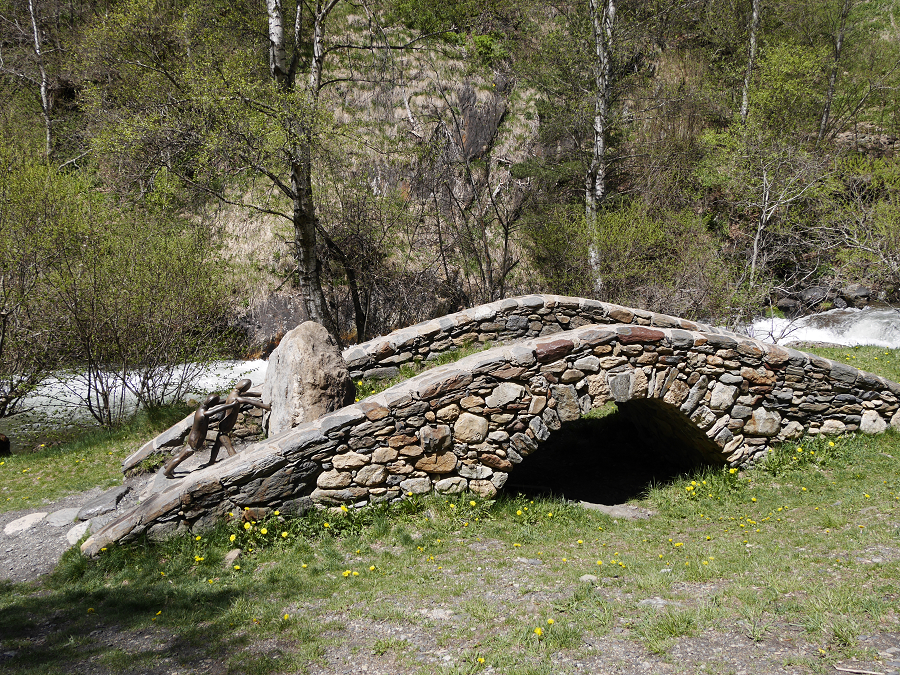 The capital of Ordino doesn’t have its own ski slopes. The nearest ski lifts in the area of Ordino are located in the area of Arcalís (Vallnord ski resort). The resort area is more than 400 hectares. Ultra-modern equipment of the resort, including about 50 snow cannons, allow to maintain ski tracks in perfect condition all season from December to April. 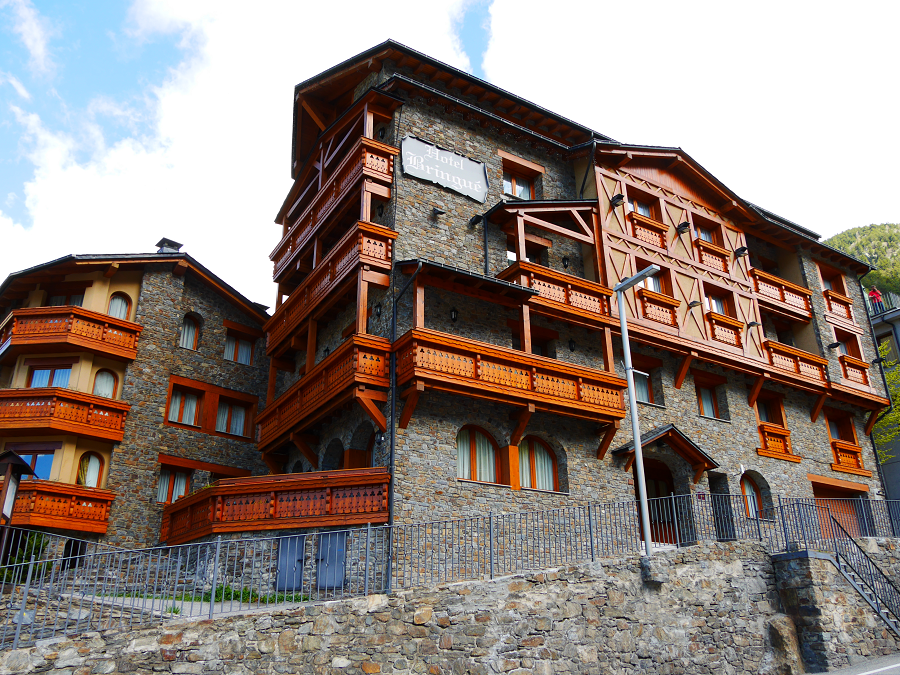 Tourism and the major architectural sights of Ordino

Cornell and St. Cerbia Church was built in the Medieval times, but it was significantly reconstructed in the period from the XVI till the XIX century. Inside the church one may find a polychrome wooden sculpture of Holy Mother, dated to the end of the XI century—the beginning of the XII. It is not that easy to find this statue as far as it is the smallest sculpture of the Principality (only 44cm of height).

Sant Marti de la Cortinada Church — was built in the XII century and as the majority of Andorran churches was added on in the XVII-XVIII centuries. One of the interior sights of the church is its mural paintings, created by an Andorran artist, the citizen of La Cortinada village in the end of the XII century. 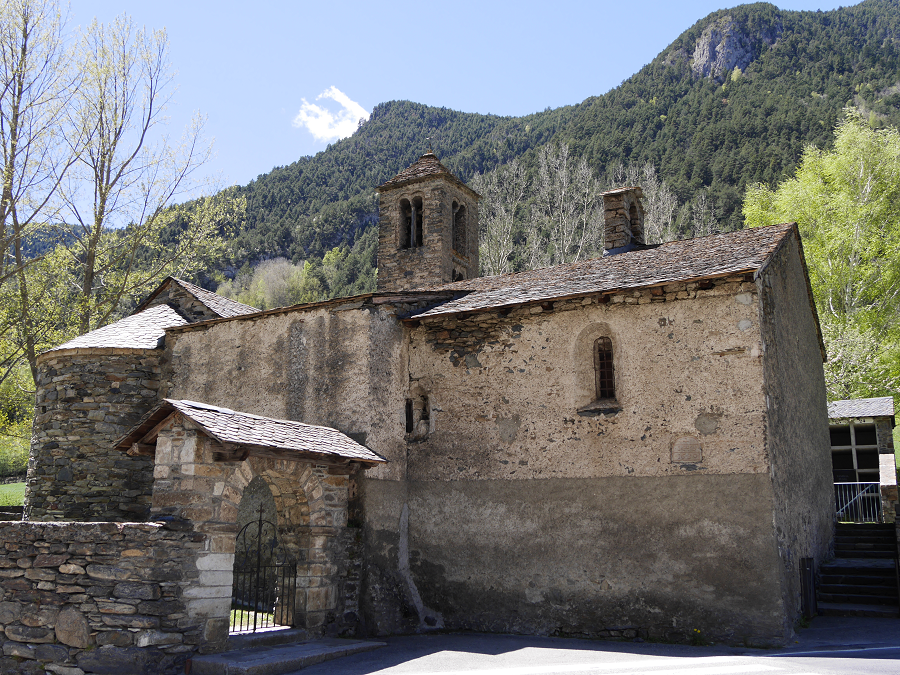 La Cortinada Museum of Nature –is located in Casa Mascover house in the cognominal village. The interactive elements of the museum allow performing experiments with different types of rock formations, listening to the sounds of nature and feeling its aromas. The show-pieces of the museum give a complete understanding of the Pyrenees mineral composition and the peculiarities of Andorran natural landscape.

Cal Pal Mill and Timber works — are the evident samples of prototype devices, used in Andorra in previous centuries. Both mechanisms were built in the end of XVI—the beginning of XVII centuries and were used up to 1960. Then they were restored and reopened on July 21, 1996. 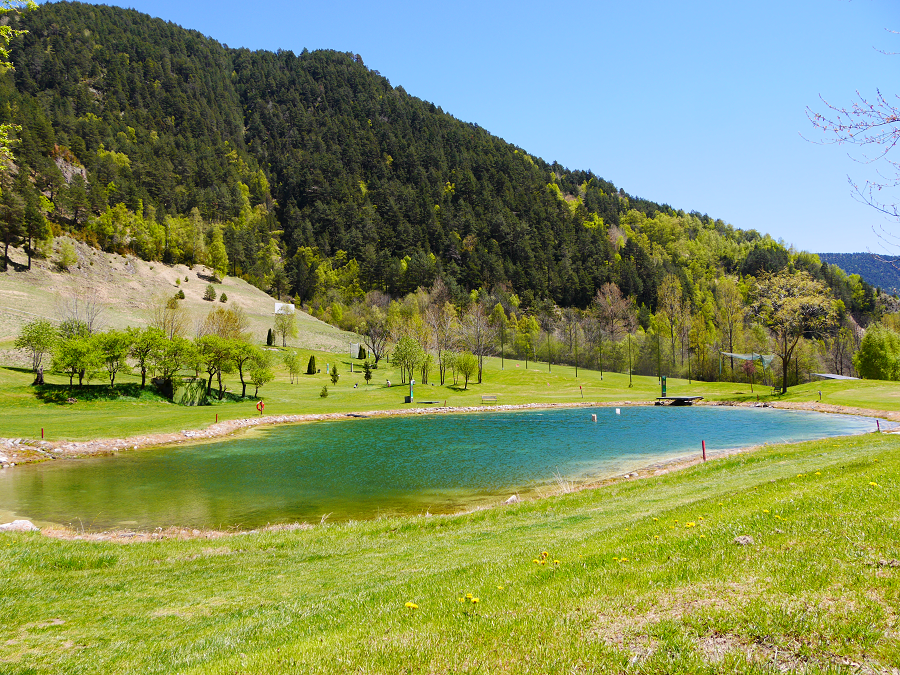 Miniatures Museum gives its visitors a unique chance to see a golden caravan of camels no bigger than a turtle’s eye. And not only that! The museum contains a unique collection of show-pieces that can be seen only in the microscope. All exhibited items are hand-made of precious metals, paper, seeds and rice. A famous Ukrainian craftsman and acknowledged miniature maker Nikolay Syadristiy is one of the most famous collection of miniature art pieces.

Postal Museum is the first acquaintance with the history of first long-distance communications. The museum is located in the restored Borda del Rosa building. The guided tour with audio and visual elements will tell the visitors about the way the post used to work in the most ancient times and what is a contemporary post office. Here one may see a rich collection of stamps (more than 50 000 were collected from 1928) and to get to knoew the history of their origin. The museum often welcomes philatelist conferences as well as many other themed events. 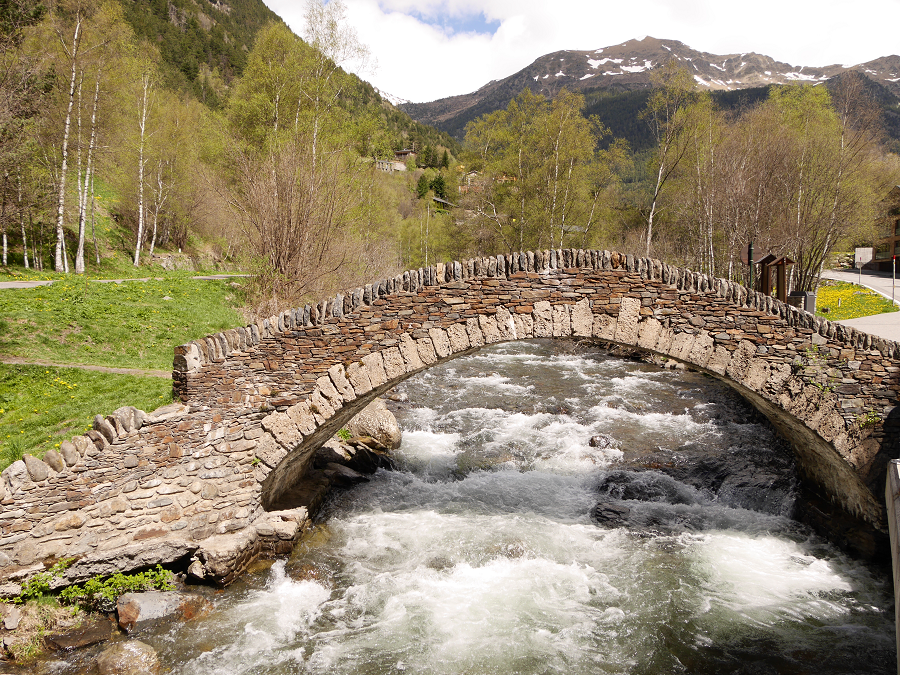 Casa D’Areny-Plandolit House Museum is an example of noble manor that belonged to one family for many years. The manor was built in the XVII century and added on in the XIX. The well-being of the family is demonstrated by a large number of rooms, including hall, wine-vaults as well as by the interior decoration items and a huge collection of books.

There are many eco-trails of varying difficulty in the parish of Ordino.

Tourist office of Ordino offers various excursions to the sights of the parish. 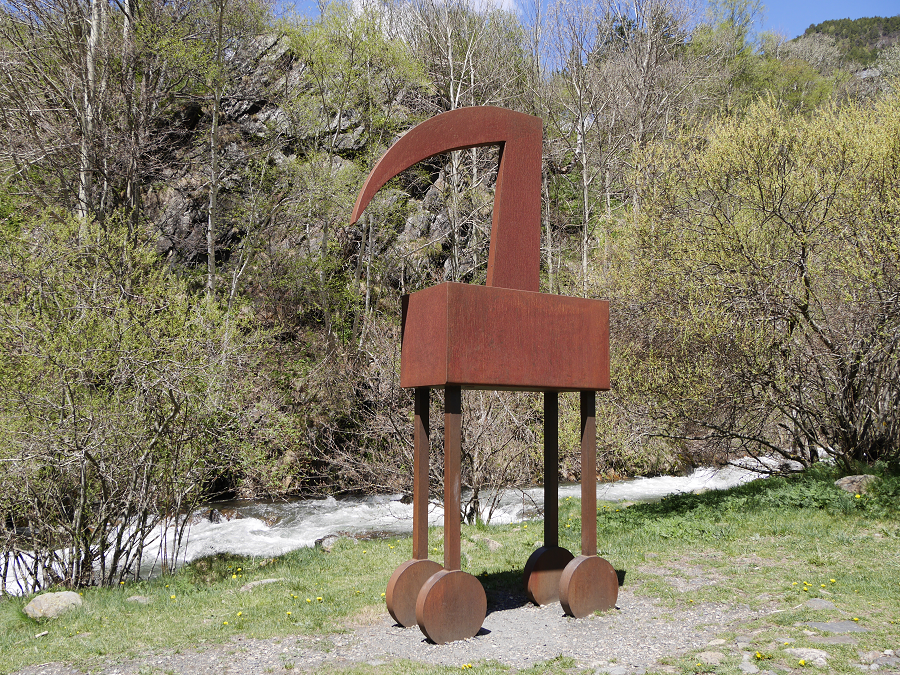 A festival deeply rooted in the town of Ordino is El Roser d’Ordino or The Rose Festival, in which the processions and devotions during the month of July have given way to the Roses festival, a spring symbol linked to love, beauty and devotion.

During two days, usually the first weekend of August, the streets of Ordino are filled with buners, an aerophone instrument that receives a wide variety of names depending on the area (bag of moans, xeremia, coixinera, Ordino’s bagpipe, bottle or cleat) and is a symbol of the parish by its legend.

The sings of Caramelles (religious songs from the Old Catalonia sung during the Easter), and its dances, are also popular and traditional in the parish. 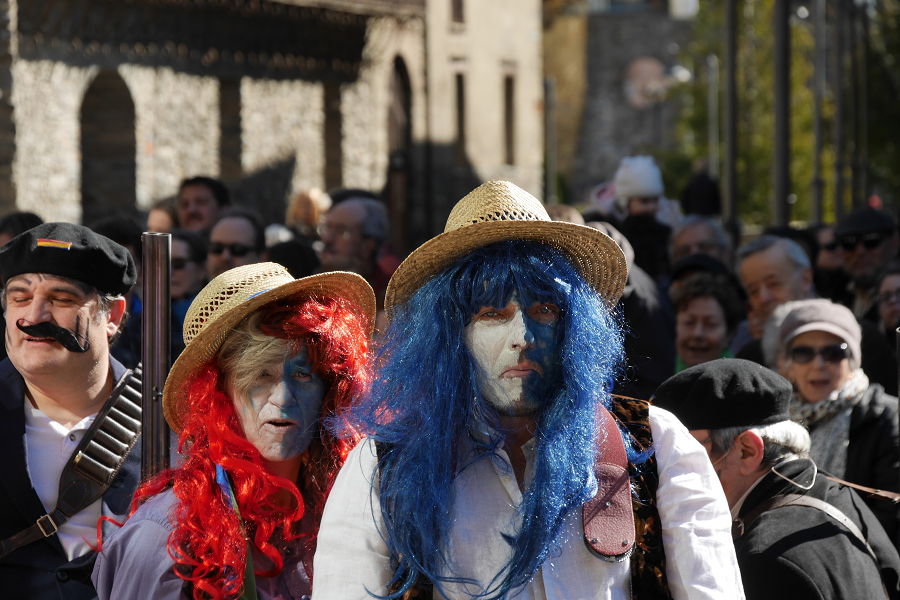 Shopping in Ordino is not a priority of the tourist program. Main shopping areas are in Andorra la Vella and Escaldes-Engordany.

There are quiet a few restaurants in Ordino. Among the best are: Coll d’Ordino and El Raco Burgues

How to get to Ordino? 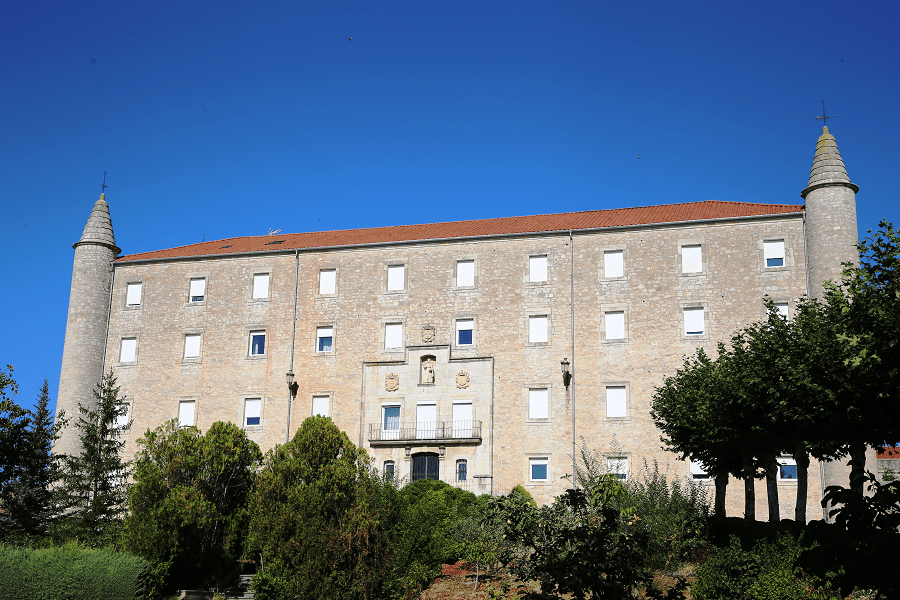 Caleruega – the birthplace of Saint Dominic 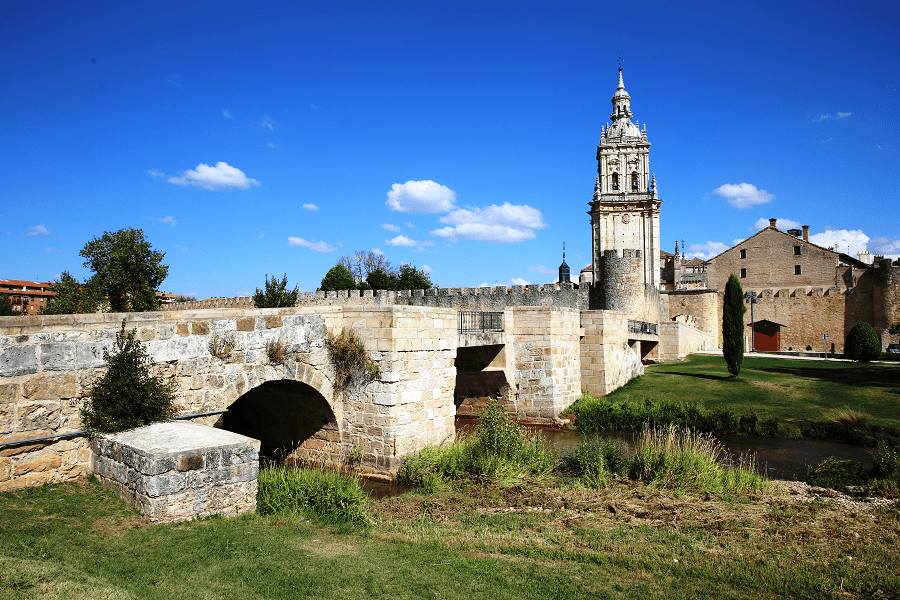 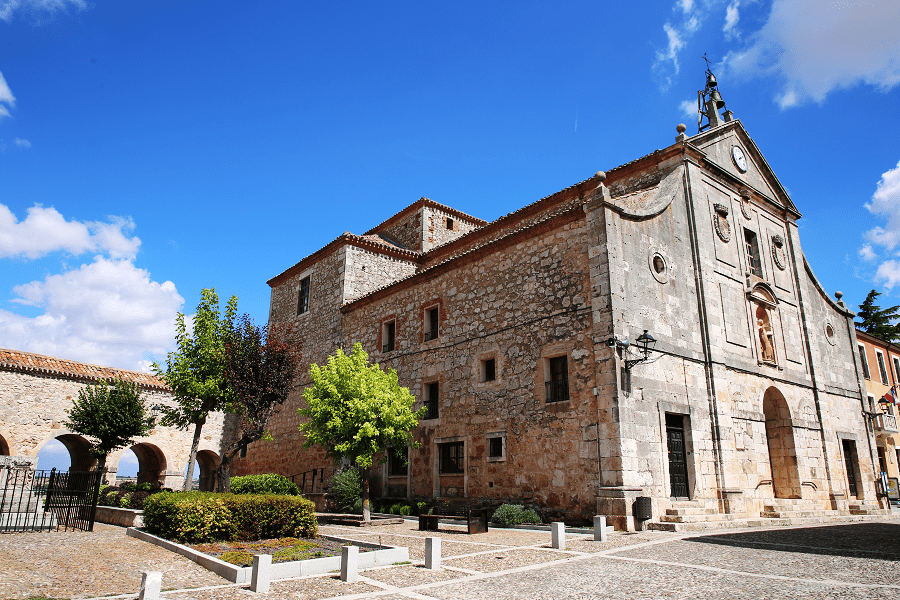 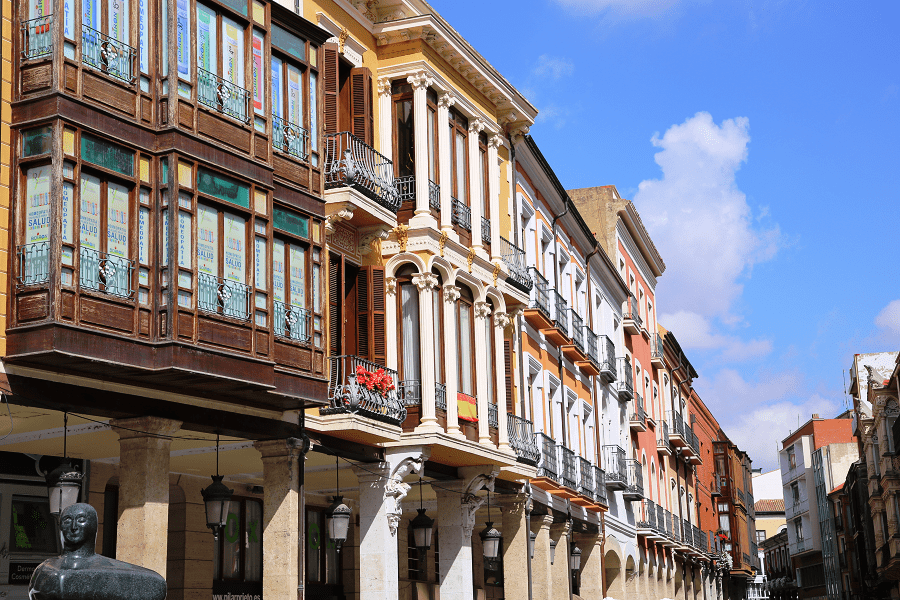 Palencia and its attractions

Frómista and its locks on the Canal of Castile