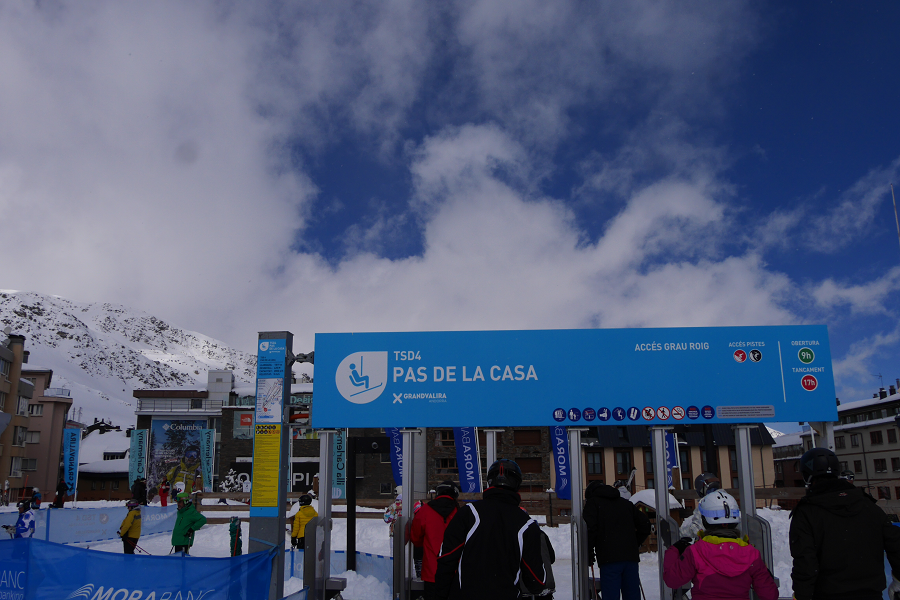 Pas de la Casa (cat. El Pas de la Casa) is a village in the Principality of Andorra located in the parish of Encamp. In 2014 it had 2,434 inhabitants. The village is located on the border between Andorra and France, at 2,050 meters above sea level.

It must be said that at the beginning of the 20th century there was only a shepherd’s hut in this place of passage, which had been known formerly as Pas del Bac or Bac de la Casa.

Situated between 2000 and 2200 m a. s. l., it is the fourth highest town in Europe, only surpassed by Juf in Switzerland, Trepalle in Italy and St. Veran in France.

It is the only part of Andorra that faces to the Atlantic and it is where the Ariège River is born. The territory of Pas de la Casa is part of the parish of Encamp as a result of an emphyteutic contract, although the town is very far from the center of the parish. 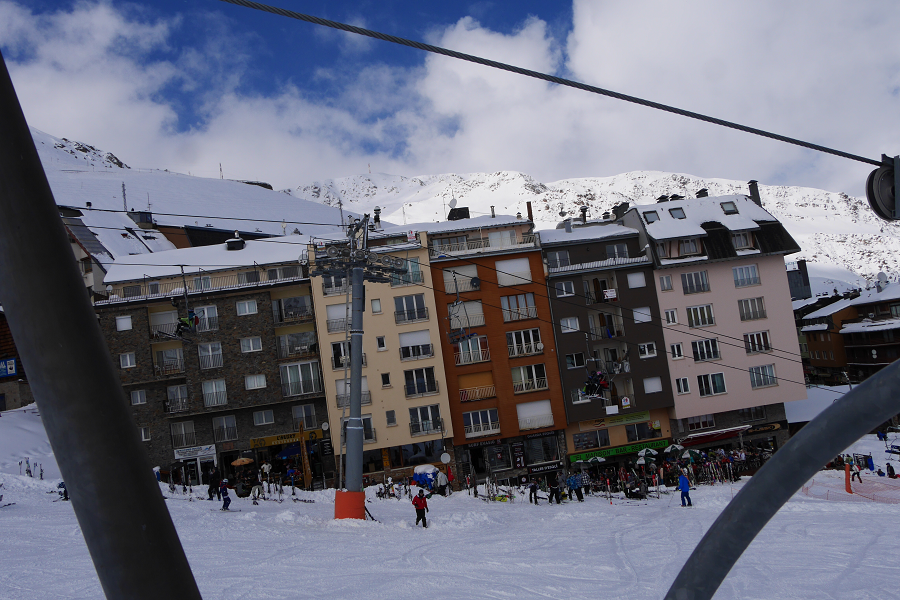 During last years the Andorran newspapers are discussing the certain desire to create a separate parish differentiated by these people, which, however, would require a change in the Andorran Constitution of 1993. There has also been the Front Envaliran de Libération, a group of Frenchmen residing in Pas de la Casa who sought to incorporate it to France.

The climate of Pas de la Casa is subarctic or of high mountains, considered DFC by the Köppen climate classification, equivalent to the climate of Siberia, Alaska or northern Scandinavia. This extreme climate is due to the high altitude at which it is located, 2050 m a. s. l.

Regarding precipitation, Pas de la Casa is a very hazy / rainy place, with an annual average precipitation of 1276 mm. May is the month with the most precipitation (134 mm), and the driest month is July, with 84 mm. The precipitation in winter is in the form of snow, only in the summer months it rains. 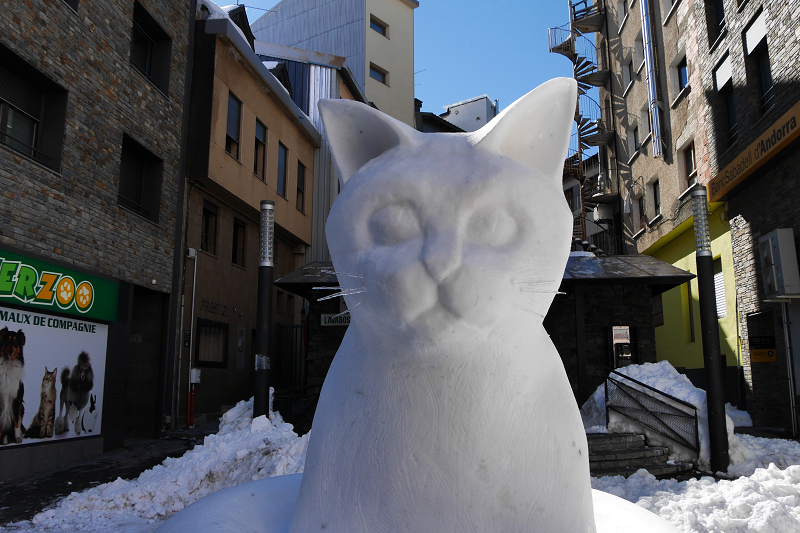 Tourism and what to do?

Shopping in Pas de la Casa ((tobacco and alcohol) is the main tourist spot for French arriving from the nearest villages and towns of France. There are more than 50 small pritave shops and big shopping molls in Pas de la Casa. However, the prices in Pas de la Casa are higher than in Andorra la Vella or Escaldes-Engordany.