THE FEAST AND NATIONAL DAY OF OUR LADY OF MERITXELL

A national holiday. All offices and banks and most shops are shut.

See end for the Legend of Our Lady of Meritxell

A second week of free activities usually at 19h in the Church car park, Escaldes-Engordany

Monday, 6th September Concert by Quim Salvat. Quim Salvat is one of the most renowned singer-songwriters in the country who brings us, together with his band, the songs from his latest work L’últim despertar (The Last Awakening) with which he wants to give encouragement in this uncertain period.

Tuesday, 7th September. Concert by Vintage Gramola. A quartet composed of a female voice, and three musicians who have decided to embark on a journey towards the exploration of captivating sounds based on a wide repertoire that includes all kinds of modern themes from the beginning of jazz to the repertoires of the eighties. All encapsulated in a “retro”, “vintage” optics, which transports us to a space where the quality and simplicity of the sound of each instrument and the strength of the musical ensemble predominate. A mixture of senses and emotions that will not leave you indifferent.

At 21h. Session with DJ Holt, a DJ referrenced to Andorra. His electronic music sessions range from Deep House to Chill Out to House Music and Tech House.

Wednesday, 8th September at 12h and 19h. Concert by Patxi Leiva. Patxi Leiva brings us the show Andorfines with which he offers us his voice and at the same time shows us a great facet of showman. His repertoire is a hybrid of author songs and cover versions of very positive themes to convey all the strength, energy and nostalgia of a good song. We can say that this concert will be an endorphin generator made in Andorra.

At 21h, a session with DJ VIT2BEAT, a DJ from Andorra, dedicated to electronic music for more than two decades. The direct influence of records as warm as soul and rhythm-and-blues, added to the funniest rhythms spiced with electronic house lines.

Thursday, 9th September. Swing Girls. Susanne Georgi, Francesca Aaen and Fani Pérez form this band inspired by the 50s, 60s to the present day. With their own image and style, they pay tribute to the best songs of these decades, with a careful, elegant and dynamic repertoire. Let’s Swing!

At 21h, Night of Silence! A classic of the Escaldes nights in which you can choose the music. Your favourite DJ is back.

Friday, 10th September. Concert with Marta Roquett. Martha Roquett is an Andorran singer-songwriter and composer who mixes elements of pop with her rhythm and blues, techno, dance and even jungle and rock. Her songs speak of love, lovelessness, illusions, and dreams.

At 21h, a session with Jordi Gendra DJ. The most electronic and electrifying facet of this musician. Gendra will offer us a DJ session, in which there will be jazz, boogie, soul, funk and soft electronics. A blend that fits perfectly with the cosmopolitan atmosphere of the city streets.

Saturday, 11th September at 12h. A concert with Antonias Darkness. A newly created group with musicians with a long history. Antonia’s Darkness’ repertoire is mainly based on pop-rock versions revisited from a more acoustic and folk point of view.

Saturday, 11th September at 19h. A concert with Lali Begood. Family concert with Lali Begood and her new show from the album Futur-Oh !, which exudes energy and humour. Eleven songs that travel through funk, kid-hop, country, reggae, folk, rock, pop, cumbia and Balkan music. Without complexes or taboos, with lyrics that touch on experiences and values shared by parents and children, and where Lali is weaving a dialogue that erases the barrier between stage and audience.

At 21h, a session with DJ Holt, one of the leading DJs in Andorra. His electronic music sessions range from Deep House to Chill Out to House Music and Tech House.

Sunday, 12th September at 12h and 19h: A concert with Old School

Saturday, 11th September at 21.30h at the Casa Rull Museum, La Massana. (Free activity. Limited places. Prior reservation required at (+376) 836 908.) Summer nights in the museums. Concert: Poetic and eclectic ‘Reverie’ with Albert Pià* guitar solo concert that will take us on a journey through different atmospheres, eras and styles. A sound journey to the Iberian Peninsula and the gardens of the Alhambra, also to Italy, Latin America and the United States. The program will include works by H. Villalobos, F. Sor, F. Tàrrega, Julián Arcas, G. Regondi and A. York. (*Albert Pia is the gifted brother of the former director of the International Singers, Marc Pià.)

Saturday, 11th September at 20h at Les Fontetes Theatre, La Massana (General admission: 12€. Admission for young people up to 21 years: 3€. Admission for young people up to 30 years: 5€. Buy at link at end of first paragraph above.) Arrels d’Arreu (Roots Everywhere) directed by Ester Nadal. The Jove Compañía Nacional d’Andorra (The National Youth Company under the umbrella of the Escena Nacional d’Andorra) brings to the stage the company’s new production: Arrels d’arreu. A creative show based around our identity and the memory of grandparents.

Saturday, 11th September at 10.30h from Pont de la Plana, Escaldes-Engordany. (Price of the activity: 5€ person. Free activity for children under 14. Registration: [email protected] or +376 823 000.) Theatrical outing. Guided tour of the Madriu-Perafita-Claror valley entertained by the An-danda-ra company. An activity for all audiences.

Saturday, 11th September at the Via ferrata Roc del Quer, Canillo. (Members: 5€. Non-members: 10€. Registration www.cpa.ad) Illuminated Via Ferrata* to celebrate the 50th anniversary of the Andorran Pyrenean Club. There’s a prize for the best illuminated participant. (*A via ferrata is a climbing route that employs steel cables, rungs or ladders, fixed to the rock to which the climbers affix a harness.)

What if we had to confine ourselves to the mountains? The 4th Andorra International Biennial L’Andart wants to answer a question that has arisen from the current situation that affects everyone. The COVID-19 pandemic has led us to rediscover nature, to contact an alternative route to the current model of life. The works exhibited in the surroundings of Lake Engolasters, want to accompany the visitor in a reflection on fear, loneliness and isolation, but also on the rereading of nature as a refuge and source.

Exhibition “Toulouse-Lautrec. The irreverent artist” A tour of Henri de Toulouse-Lautrec’s engravings in an exquisite exhibition that transports us to the bohemia of Montmartre prior to the avant-garde of the early twentieth century, where Toulouse-Lautrec expressed his talent capturing the force of the nocturnal characters, the actresses of the cabaret cafés and circus performers.

The influence of Japaneseism, photographic framing, advertising posters and the work of daring aesthetics are the leitmotif of an irreverent artist who poured his experiences and traumas into a work that is synonymous with the anti-academic artistic revolution.

Until Sunday, 26th September at the Reig Factory Museum, Sant Julià de Lòria. Free. Dialogues between music and art in Peralada. Stage of emotions and space of confluence of the arts. Since its beginnings 35 years ago, the Castell de Peralada Festival has emerged as a cultural event that has wanted to go far beyond the mere programming of concerts and shows, to become a space that generates new artistic proposals, where the different disciplines would find a point of confluence for dialogue and mutual enrichment.

One of the most representative examples of this spirit is undoubtedly in the festival posters. A graphic testimony not only of the image of each edition, but also of this complicity that Peralada has always wanted to establish with all kinds of creators, many of whom have returned to this stage to develop other projects. 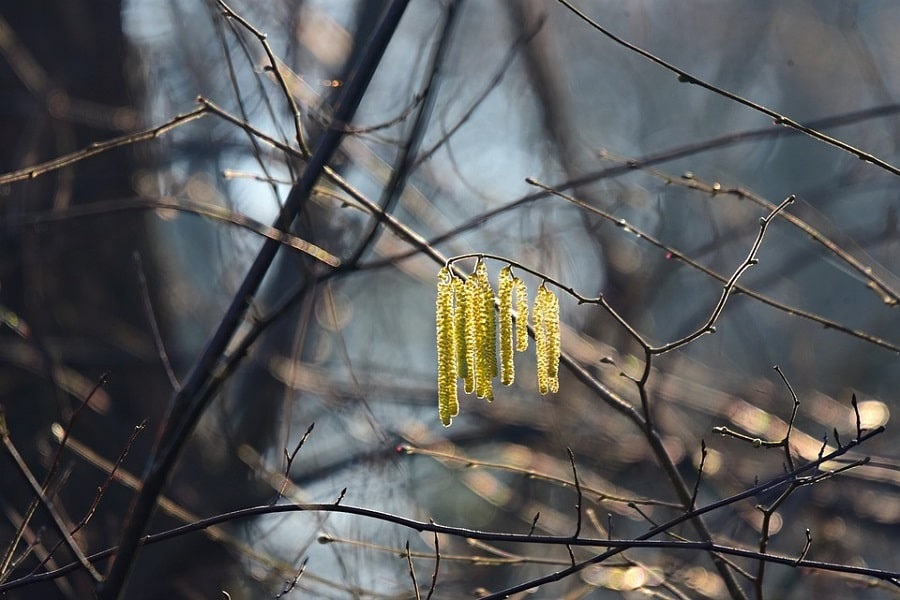