The 100th edition of the Volta Ciclista a Catalunya starts on March 22 from Calella • All PYRENEES · France, Spain, Andorra

The variety and the exigency define the route of the 100th edition of the Volta Ciclista a Catalunya, which is already finalizing the preparations to start on March 22 from Calella. More than 1,000 km distributed in seven stages, all kinds of profiles and the presence of the world’s cycling elite promise a great week on Catalan roads.

In fact, after 14 years, the race recovers an individual time trial. There will be two high finishes and sections for getaways or sprint finishes.

The 100th edition will also pay tribute to six riders who have left their mark on the long history of the Volta. In addition to the usual prizes, at the end of each stage -with the exception of the time trial- a commemorative award will be given to the rider who win the special bonus sprint located at km 100 and have the name of one of these six iconic cyclists: Sebastià Masdeu, Mariano Cañardo, Miquel Poblet, Joaquín Galera, Miguel Indurain and Alejandro Valverde.

For the ninth consecutive edition, the Volta starts in Calella. The race will head towards Tossa de Mar and Vidreres, where intermediate sprints will be held, and then face the climb to the port of Les Guilleries. The main mountain difficulty of the day will be the Port of Santa Fe del Montseny, and before returning to Calella riders will still have to overcome the Collsacreu, only 17 km to the finish line.

The second stage will be the time trial in El Pla de l’Estany, with the start and finish located in Banyoles. This is a short time trial (18.5 km) and without mountain difficulties, that should not allow big differences, but it can start to point the candidates in the overall ranking.

With 203 km, the third stage will be the longest of the 100 edition of the Volta and presents as a high point the last 12 km of ascent to the port of Vallter 2000 (hors catégorie). For the first time, the Canal Olímpic de Catalunya will receive a departure of the Volta.

The fourth stage also will end in height. It will be at Port Ainé station, but this will not be the only hors catégorie port present on the day. Before that, the riders will have to pass the port of El Cantó.

The fifth stage starts in La Pobla de Segur and finish in Manresa, with a special section in the end of the route: the mountain of Montserrat.

The sixth stage also includes an emblematic space on the route: the circuit of Catalunya. The riders will start the day in Tarragona, without great mountain difficulties until the arrival in Mataró finish line, but with continous up and downs sections in the route.

Barcelona, ​​and in particular the mountain of Montjuïc, will be the protagonist of the last stage of the Volta. The bunch will ride around the Catalan capital before re-entering the city and facing six climbs in Montjuïc.

The race will once again bring together the best international cyclists, attracted by a versatile route. 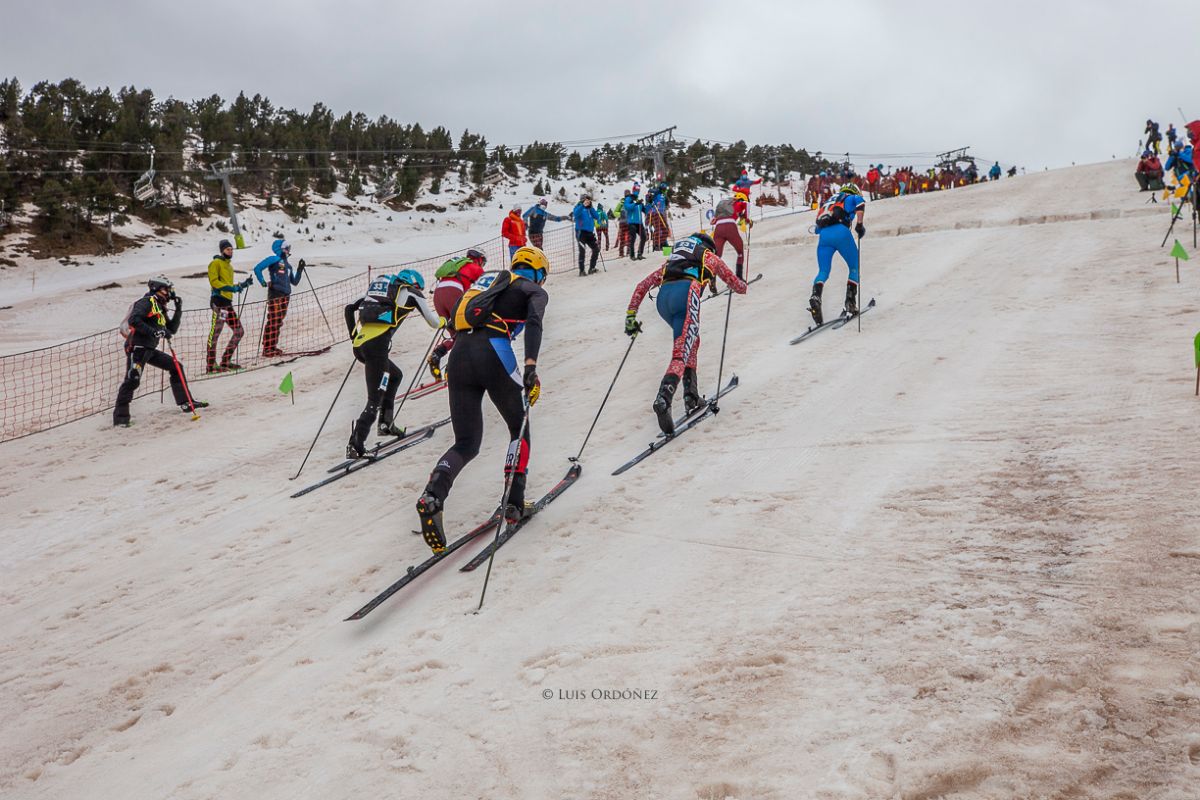