On December 12-13 Andorra will welcome the second lap of Ice Racing World Championship Trofy Andros of the season 2014-2015 • All PYRENEES · France, Spain, Andorra 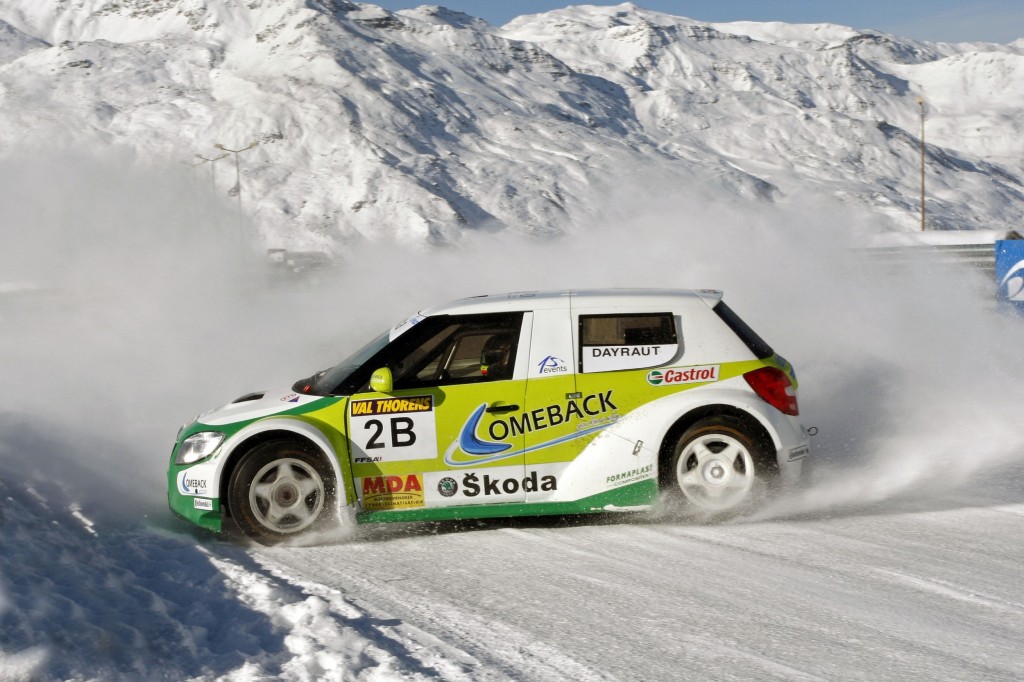 On December 12-13, 2014 the motodrome of Pas de la Casa (Grandvalira ski resort) will welcome  the second lap of Ice Racing World Championship Trofy Andros of the season 2014-2015. Two Russian pilots will participate in the contest.

Andorra has been participating in this Championship for 20 years.

10 racing cars with electric motors participate in the contest. Among the participants there are such famous drivers as Nicolas Prost and Christophe Ferrier.

It is also known that this year Mazda concern has got one of the strongest teams. Such eminent racers as Jean-Philippe Dayraut, Jean-Baptist Dubourg), two-times owner of X-Games golden medal Toomas “Topi” Heikkinen, the participants of Formula 1—Franck Lagorce and Olivier Panis are in the list of participants.

A full list of participants of this spectacular and prestigious event will be published on November 30, one week before the race.

Among the venue hosts there are the automobile club l’Automobil Club d’Andorra, the Ministry for Tourism of Andorra, Credit Andorra Bank and Hiper Pas commercial center.