The airport in Andorra, in Grau Roig, will cost somewhere between 500 to 700 million euros • All PYRENEES · France, Spain, Andorra 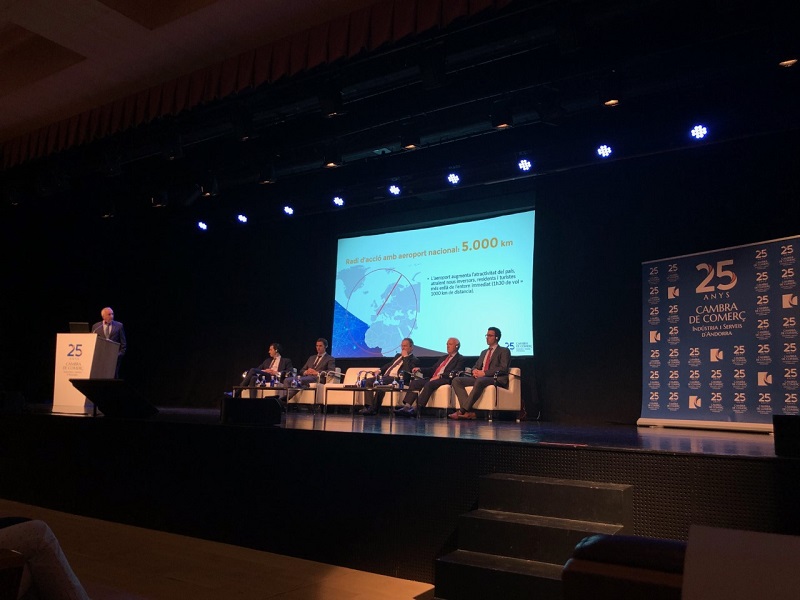 The Chamber of Commerce and Industry of Andorra (CCIS) presented a project to build an international airport in Andorra yesterday.

“The main goal of the CCIS is to promote the development of the country’s economic activity and foresee the need to create appropriate infrastructure. Currently, Andorra’s transport connection with neighbouring France and Spain is similar to those of the nineteenth century. The CCIS’s objective is to explore the possibility of developing alternative modes of international transport”, – stated in the press release from the CCIS.

We are talking about the development of two projects – rail links with Europe and the construction of an international airport in the country. As noted in the Chamber, the implementation of any project to improve transport links in Andorra will contribute to the development of foreign relations, the growth of investments, the creation of new jobs, growth in the number of tourists, and will increase the commercial competitiveness and economic attractiveness of the country in general.

Today, Andorra’s attractiveness as a tourist destination is determined by the number of hours spent on the road by tourists visiting Andorra by car or by bus. The corresponding radius is about 300 kilometers (Barcelona, Zaragoza, Toulouse and Montpellier). To overcome long distances, tourists visiting Andorra use the airports of Barcelona or Toulouse. Having an international airport in Andorra will increase the radius to 5000 kilometers (1 hour 30 minutes flight = 1000 km). Thanks to the airport, Andorra will have direct access to tourist markets outside the EU, regardless of the European visa policy. The option of private aviation is also considered, which will help to develop luxury tourism and to attract visitors with great economic potential.

The airport will become a kind of “lever to stimulate economic growth against the backdrop of the crisis of the country’s trade sector,” the CCIS representatives note.

To date, two studies have been conducted. The first was carried out by NAVBLUE (a 100% subsidiary of Airbus), which worked on the selection of the location and “fitting” the airport into the environment. The second was carried out by CGX, who presented a technical study and assessed the infrastructure of the future airport. Now it is necessary to assess the acoustic and environmental impact of the airport.

However, despite all the advantages that an international airport would have on the territory of Andorra, and despite the fact that the first conclusions of the two studies are very encouraging, this decision should be very balanced. Now the government of Andorra is faced with the task of assessing the possible impact on the environment, calculating the necessary investments (they are estimated at the amount of 500 to 700 million euros) and agreeing on strategic plans for the development of socio-economic components.

“Any infrastructure policy should be formulated and implemented in order to ensure sustainable development and balance, enhance national competitiveness and improve the quality of life of the country in harmony with the environment. The international airport, located on national territory, will be a new window to the world, but it will violate the status quo that has been maintained in Andorra for centuries. The final decision is in the hands of the citizens of the country, who through their political representatives have the opportunity to express their position and support the idea to open a new window into the world, which will certainly create a new page in Andorra’s history book,” the initiators and developers of this project believe. 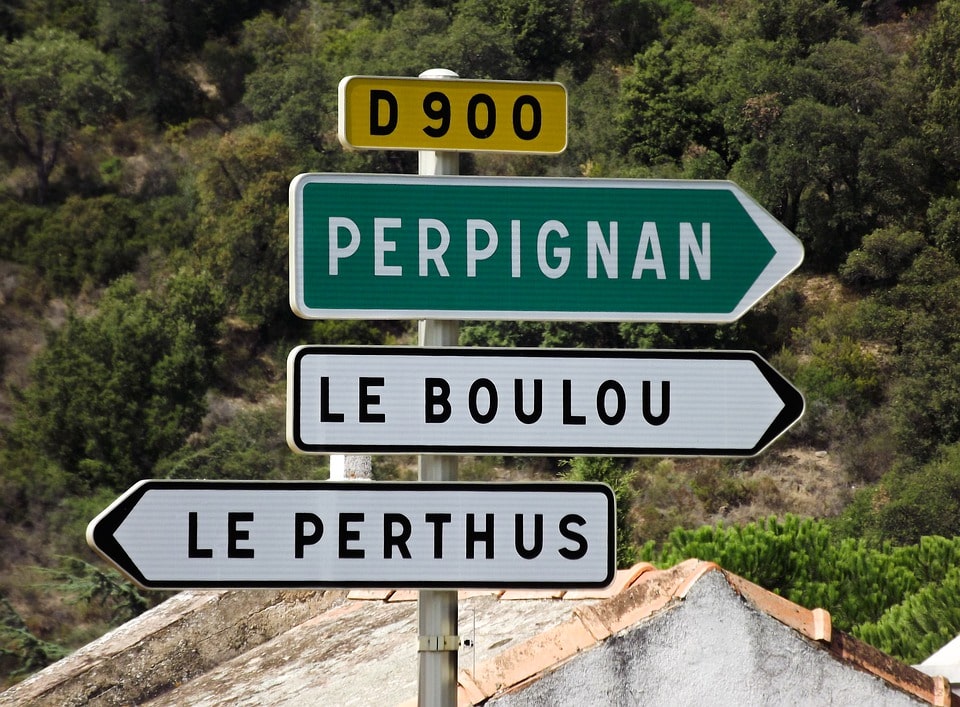