The Government of Andorra is launching summer PR-campaign in EU countries to increase touristic flow • All PYRENEES · France, Spain, Andorra 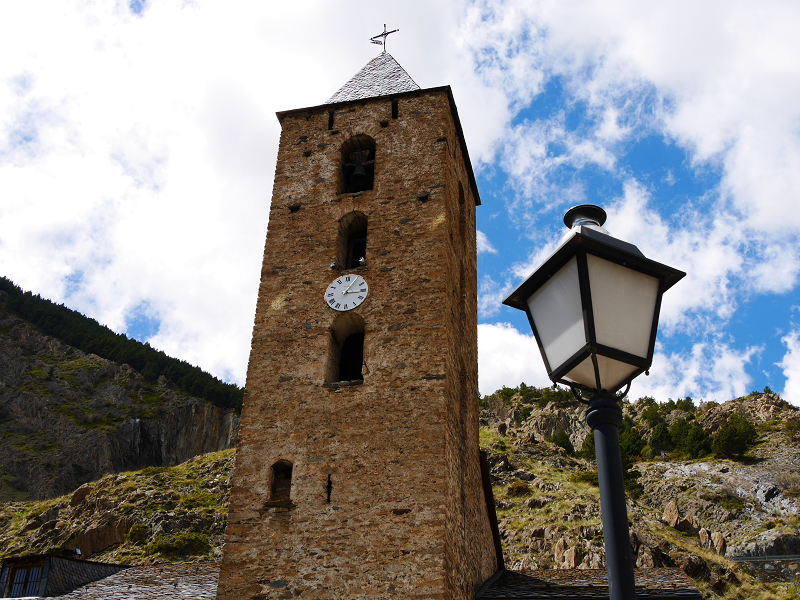 Andorran Ministry for Foreign affairs announced its intention to hold the PR-campaign with 2.294 mln euro of total budget with the purpose to increase touristic flow. The Ministry forecasts that the total growth will make up 3%. It is expected that about 800 000 tourists will visit Andorra from June till September, which is by 23 500 more than in 2013.

This year the PR-campaign will encompass all the territory of France. At that, for the first time Andorra will be presented not as a country that attracts tourists by its ski resorts. The main emphasis will be put on summer holidays and the positioning of the Principality from two main angles: city and nature, cultural and sporting events.

The preplanned events, initiated by Andorran Ministry for Tourism, evidently demonstrate that the country persistently moves to the state of recession.

Neighbor Spain and France are considered to be two major markets. Here, in these countries, it is planned to put most active efforts in advancing Andorran touristic services. Advertising campaigns on TV, in print media, on radio and in internet editions will be organized. The budget of PR-campaign in Spain will make up 800 000 euro, in France—950 000 euro. Russia and UK are also in the list of the countries that are considered to be interesting from the point of view of attracting tourists (though the budget for these countries made up 100 000 euro). The PR-campaigns in Belgium, Netherlands and Portugal will cost 80 000 euro each.

As it has already been mentioned, the campaign will encompass the whole France (and not only the provinces, close to the border with Andorra, as it was before). In Spain the major target territory is Catalonia. At that, PR-campaign “Andorra—the country of tourism” that was hold at Catalan shore was organized especially for Russians.

Further the scale of importance of target audience is presented in the following way—Valencia, Aragón and Madrid, and also Castella-la Manxa I Castella Lleo, Navarra I La Rioja. As for Belgium the action is located in Brussels, in Northern Flandre and Wallonie. In Portugal the PR-campaign will mostly encompass Lisbon.

As for the target audience, these are mostly family vacations with children, the companies of friends, couples without children and elderly people. Social classes: middle and high. It is expected that the amount of Spanish tourists will increase by 2.6%, French tourists—by 3.9%, tourists from other countries—by 3.3%. The largest amount of tourists is expected to arrive in the country in July. 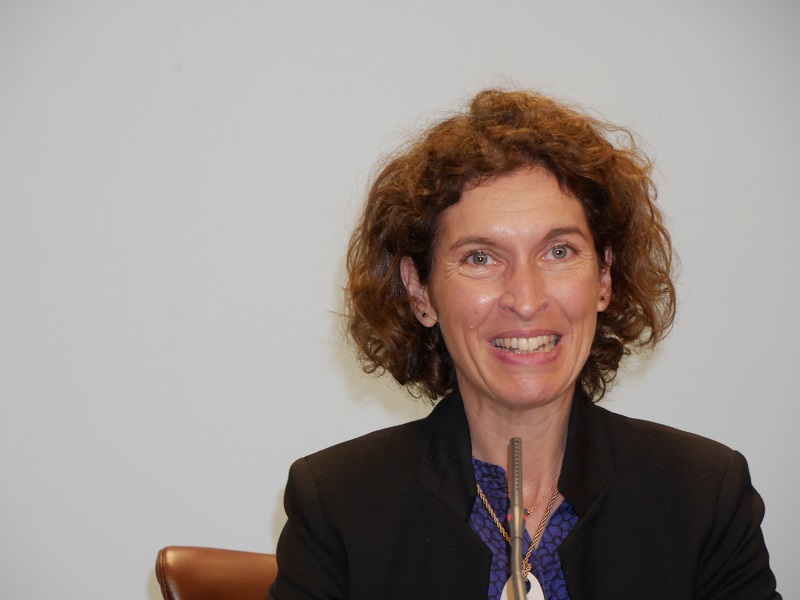