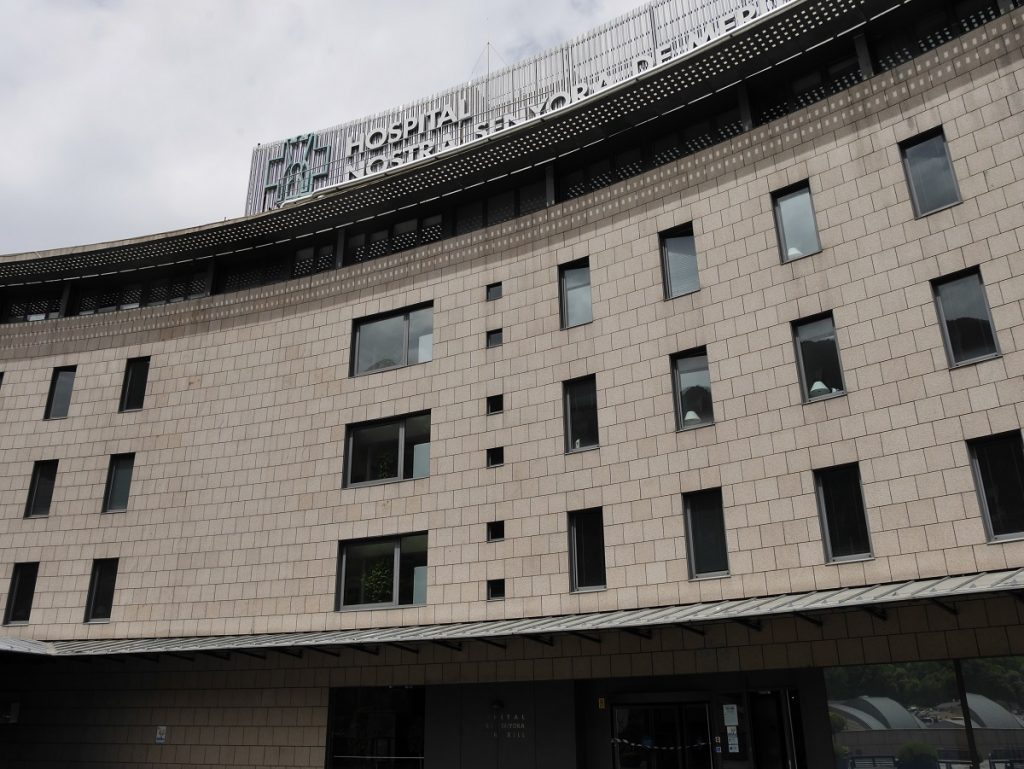 The minister of Health of Andorra, Carles Alvarez, recalled that the last time there was an increase of price was in 2011 but then in 2012 due to the economic crisis, prices were reduced as an extraordinary measure. Jordi Cinca, the minister of Finances of Andorra, made it clear that the change responds “to the logic of going back to normal prices” in order to be able to return to the “pre-crisis situation”. “With the crisis, everybody was asked to make an effort and now that the economic situation is improving, we want to reverse the situation”, – he said .

On the other hand, Carles Alvarez recalled that with the introduction of health reform there will be a series of requirements that doctors must comply with, as well as new work methodologies that will increase their workload, so this is a way to compensate them.

He indicated the pilot scheme of using shared clinical history,  has been “very well received” but there are no implementation dates. At the same time, he reiterated that patients who follow the circuit of first going to their GP will only have to pay the quantity that corresponds to them from the beginning.