Andorran’s Minister of Economy and Business, Jordi Gaillardo, met with the operators of new regular passenger transport lines. The meeting was used to evaluate the first weeks of the service, which was launched on September 2 and adapted to suggestions of Andorran residents.

One of the most significant changes will begin on Monday, September 30, and will touch the L4 line, which connects Andorra-la-Vella with Pas de la Casa. In particular, from Monday to Saturday, buses will run every 30 minutes instead of 60 minutes, and on Sundays and holidays – every 30 minutes during peak hours (from 6:15 to 10:15 and from 6:30 to 21:30) and after 45 minutes the rest of the days.

The L4 line will also serve Canillo, which has so far been serviced by the L3 line.

The L3 line will operate between Andorra-la-Vella and Soldeu via Escaldes-Engordany.

The first express bus from Sant-Julia-de-Loria will start at 6:30. These changes will take effect on Thursday September 26th. 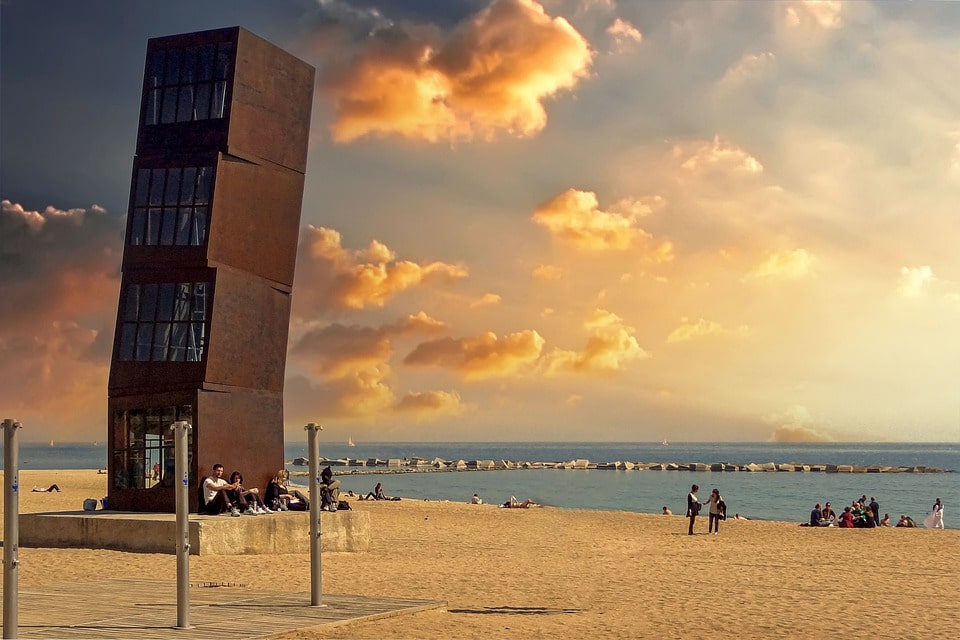 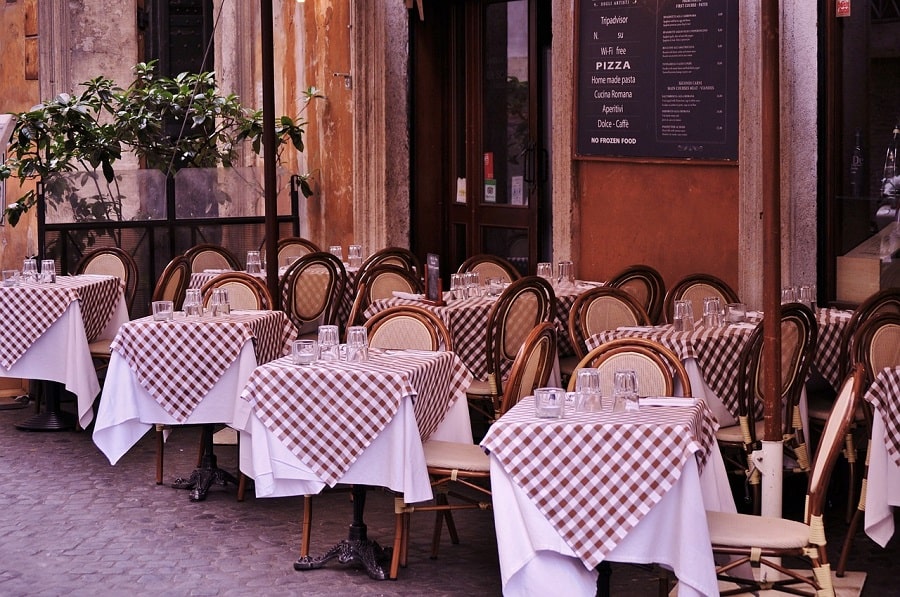 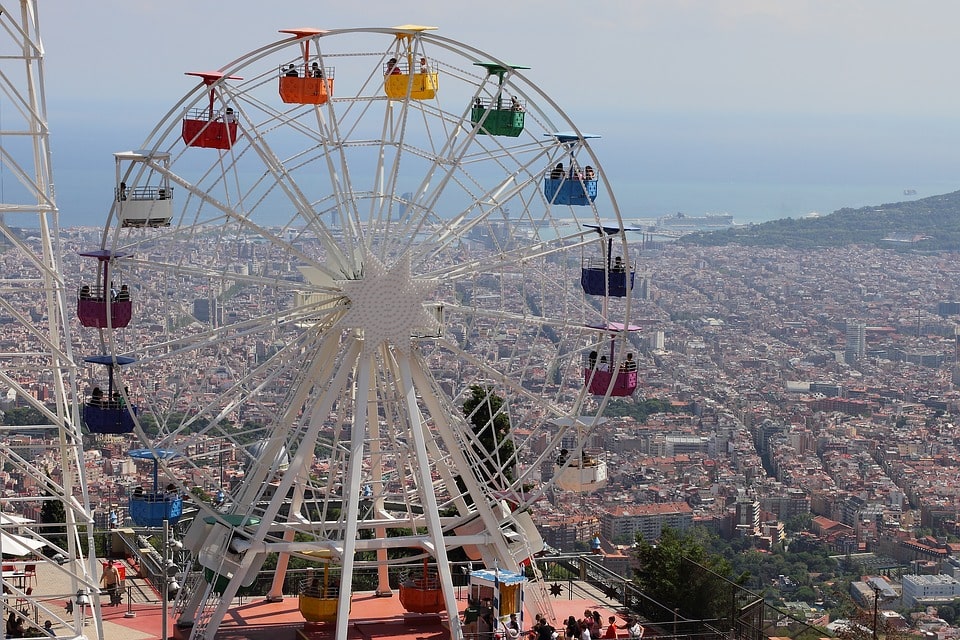 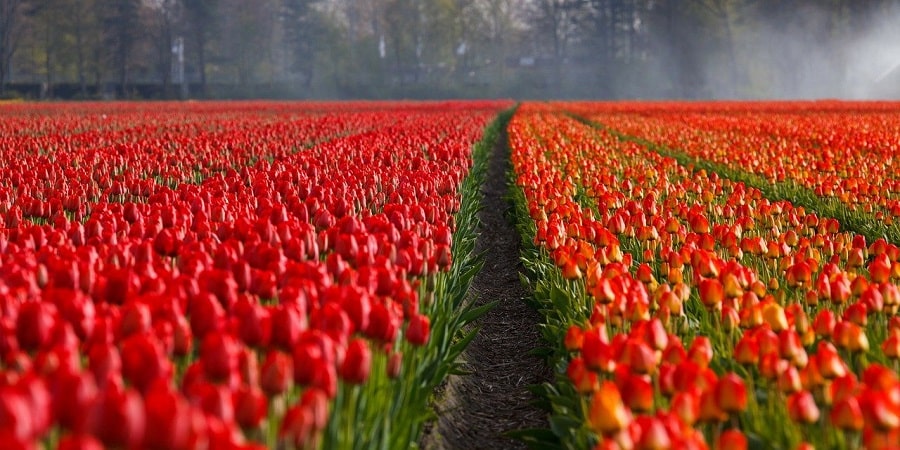 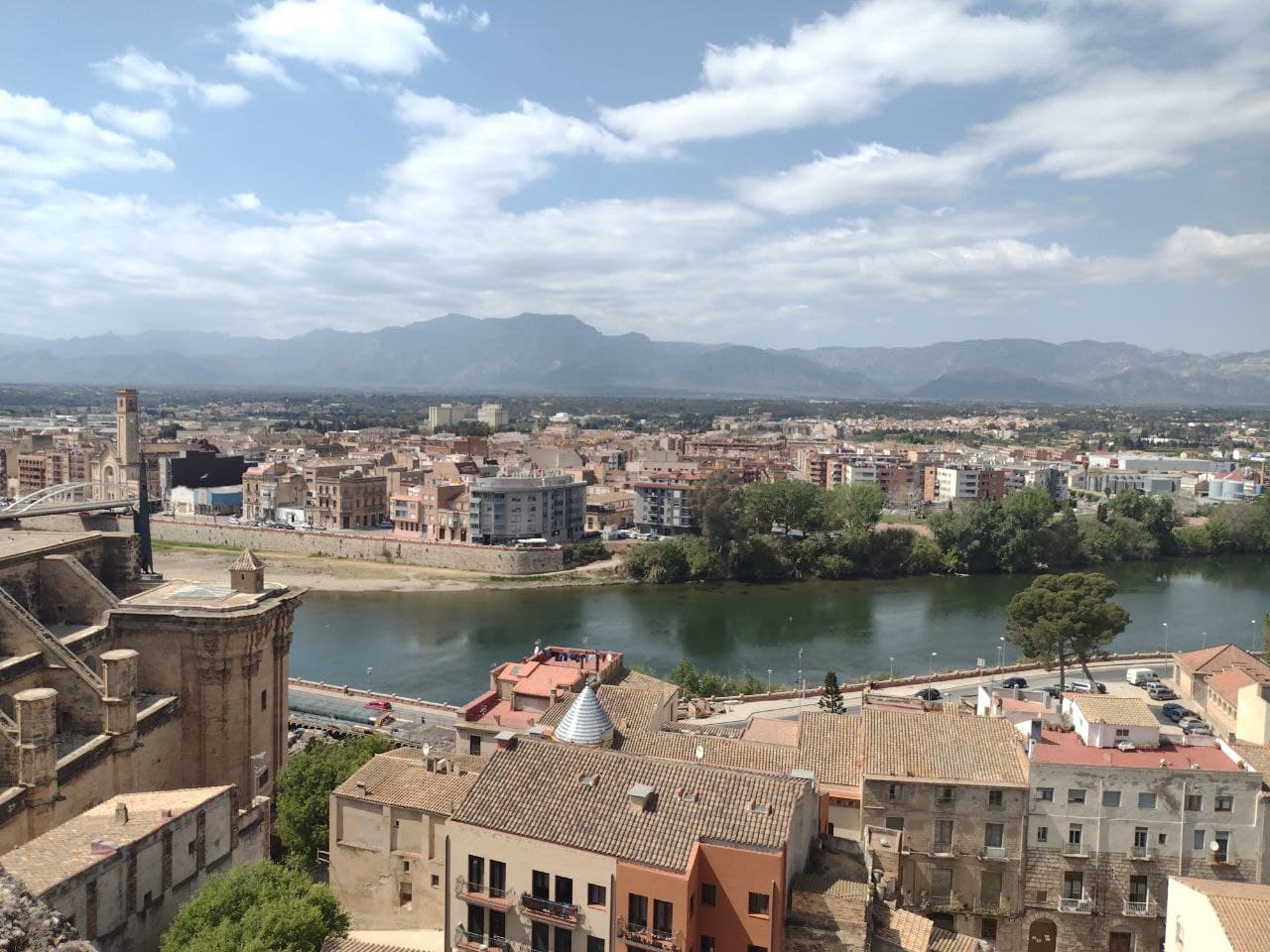 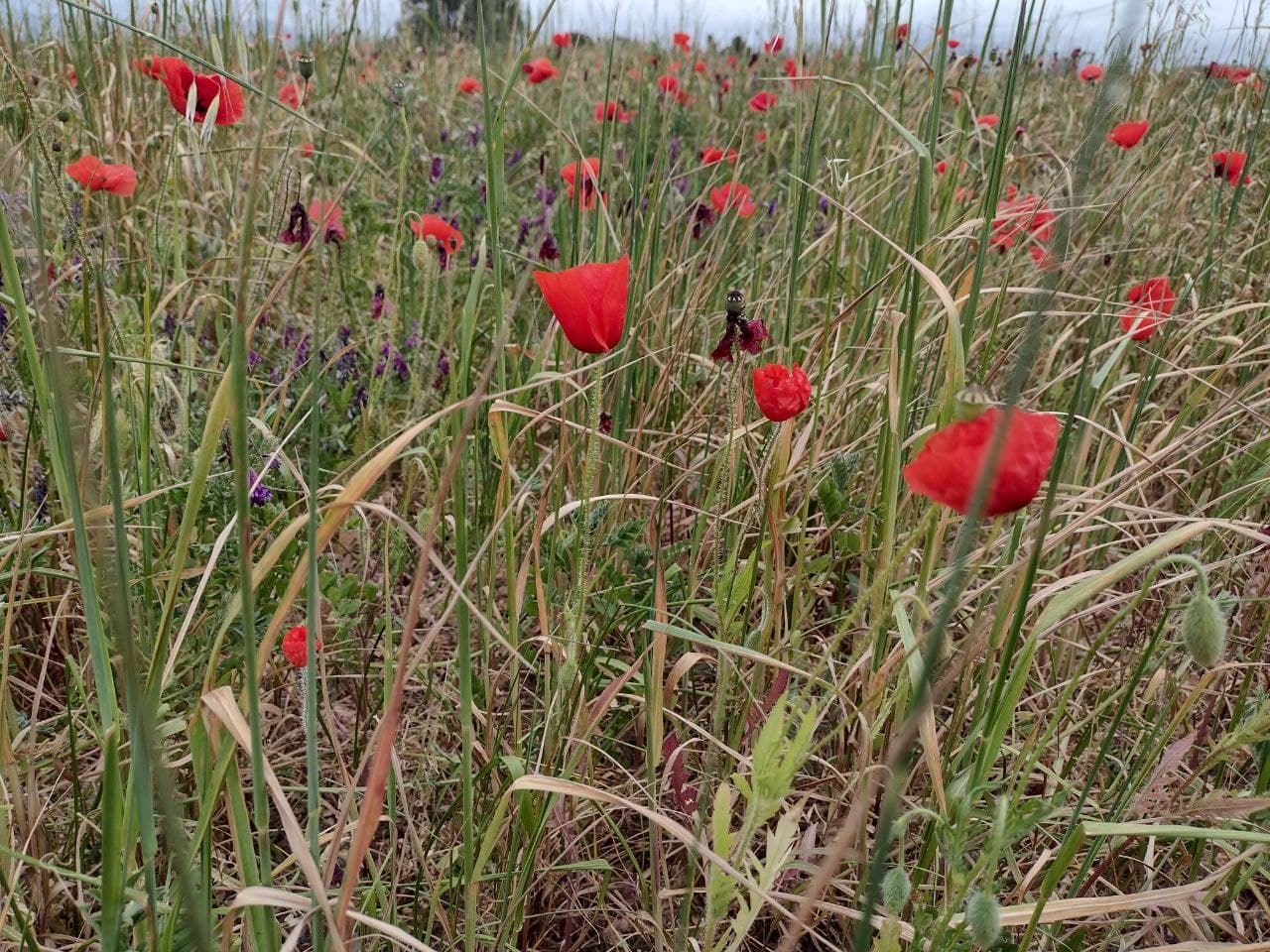 Spain rules out extending state of alarm past May 9