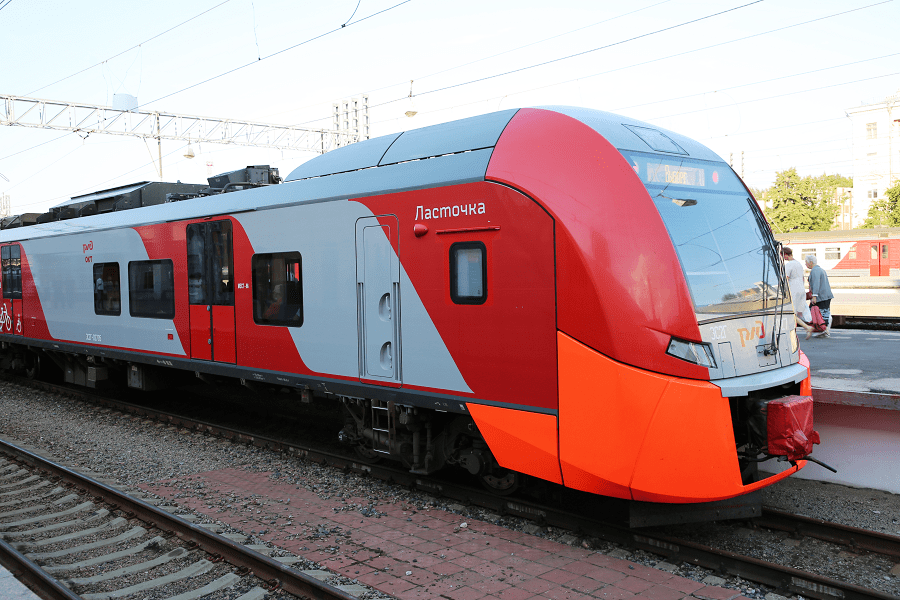 There are 5 operating railway stations in St. Petersburg. They are an important part of the transport system of St. Petersburg (North-West Regional Directorate of Railway Stations of Russian Railways).

All Stations (in alphabetical order)

It is located on the Baltic Station Square and the Obvodny Canal Embankment.

Transfer to the metro station Baltiyskaya.

Finlyandsky (Finland) railway station is the passenger terminal of the St. Petersburg-Passenger-Finlyandsky station. Located at the address: Lenina Square, 6.

The most modern of the five operating railway stations in the city, opened in 2003. The only station in the city with through train traffic. It is located in the Krasnogvardeisky district at 73 Zanevsky Prospekt.

Transfer to the metro station Ladozhskaya.

The oldest railway station that has survived in St. Petersburg and Russia. The station building is an object of cultural heritage of the peoples of Russia and is protected by the state.

In addition to long-distance trains of Russian Railways, trains of Ukrainian, Moldovan, Belarusian railways run from the station.

Suburban traffic is served by the North-West Suburban Passenger Company.

Transfer to the metro station Pushkinskaya.